Some Actors Have Received Not A Single, But Multiple Oscars! (25 pics) 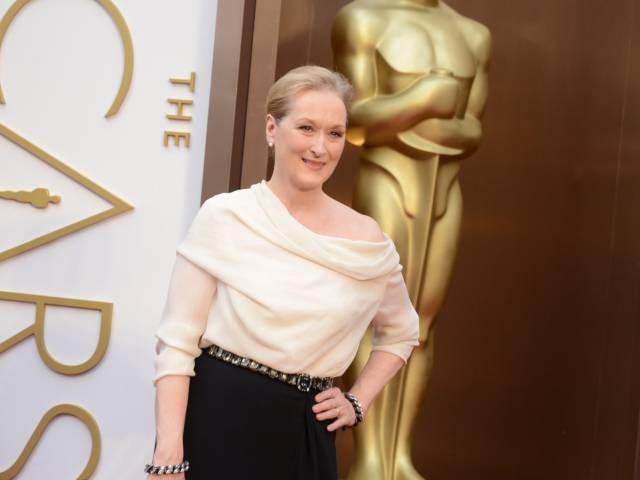 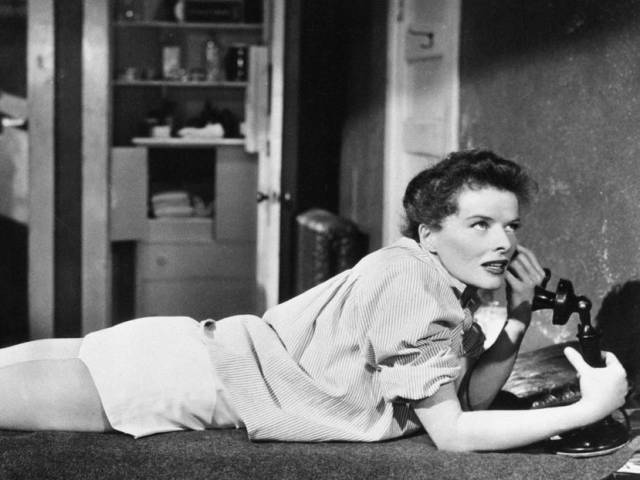 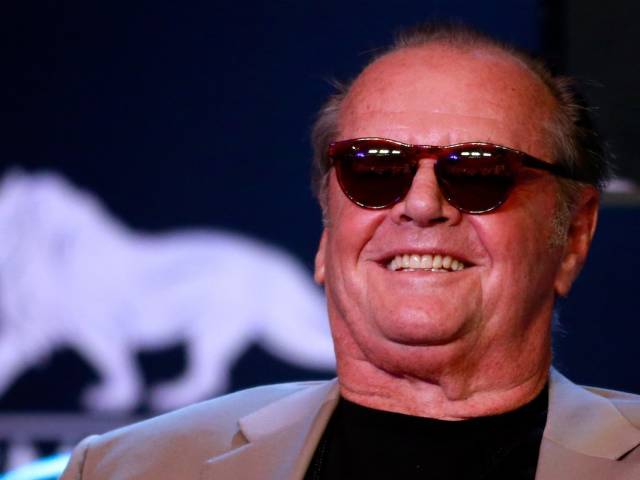 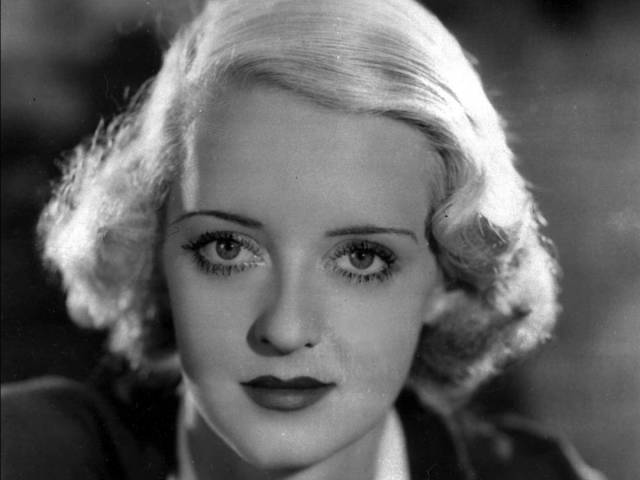 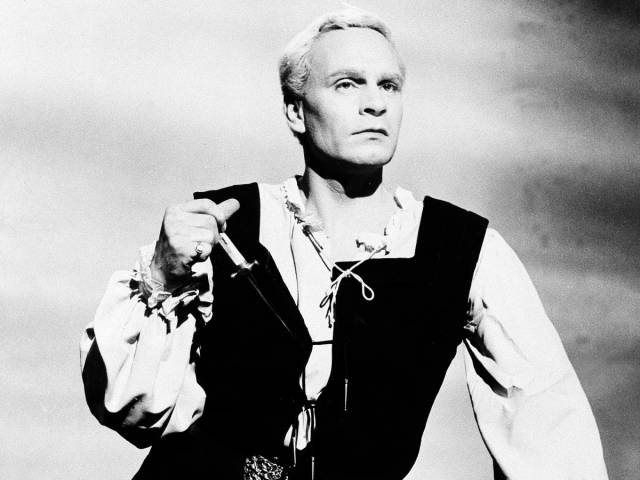 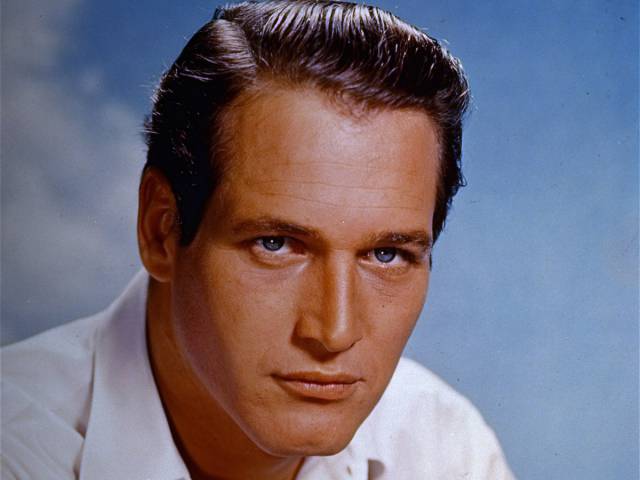 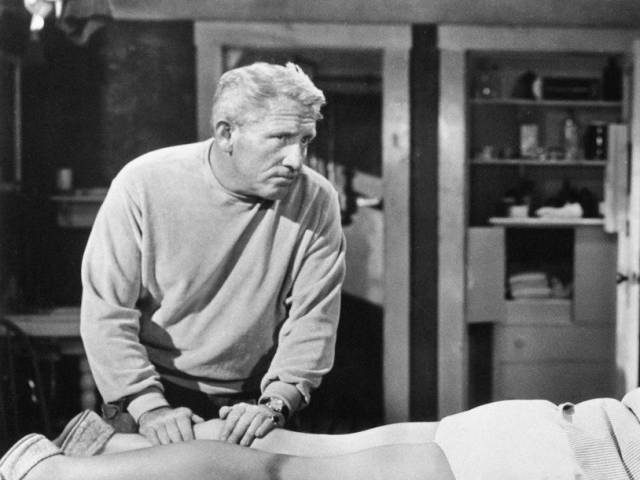 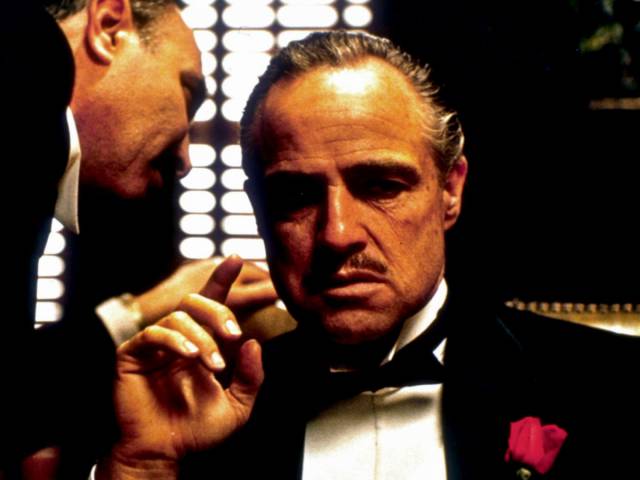 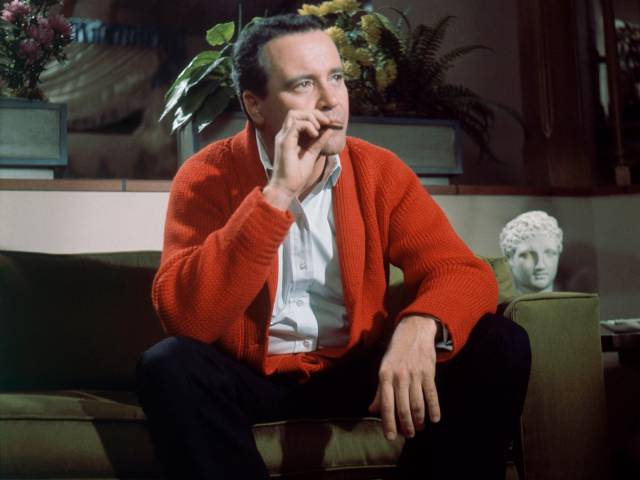 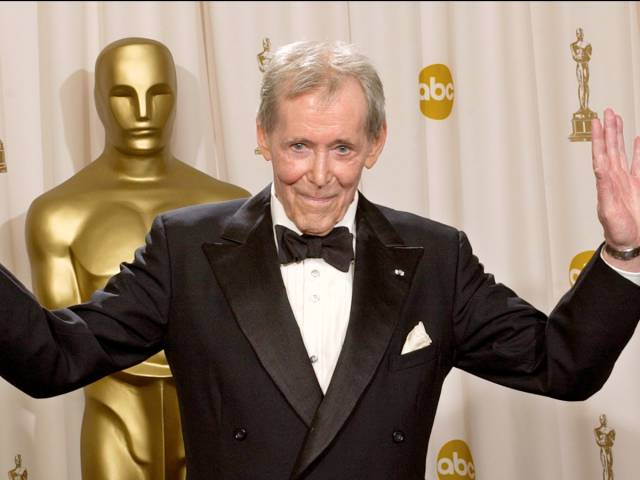 He received his honorary award in 2003 after 7 nominations. He was nominated for an eighth time for his role in "Venus" (2006). 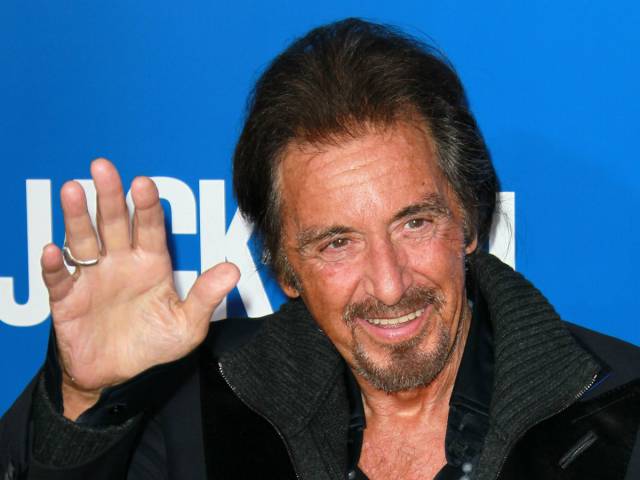 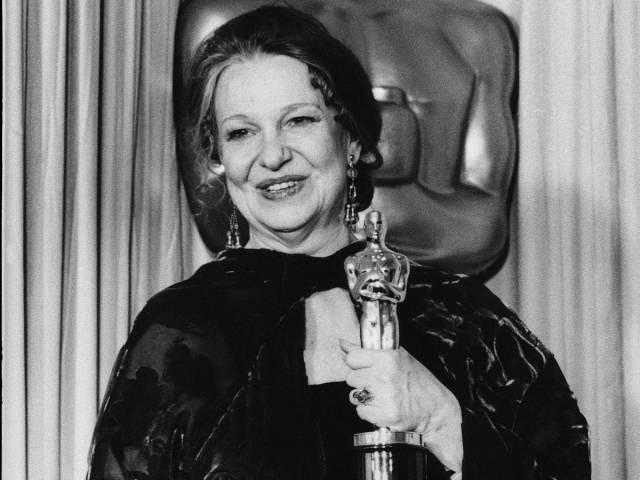 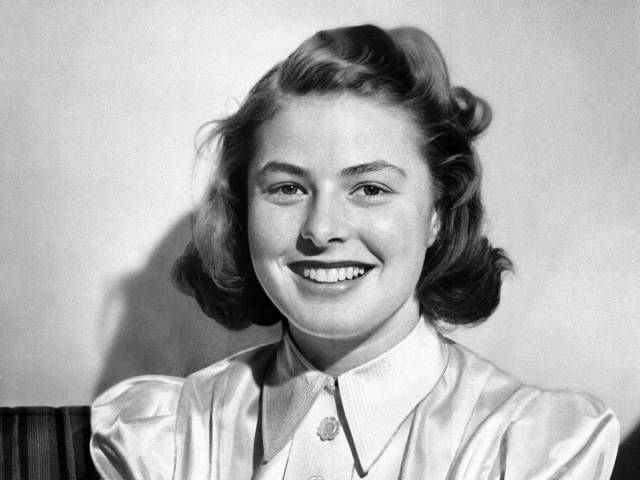 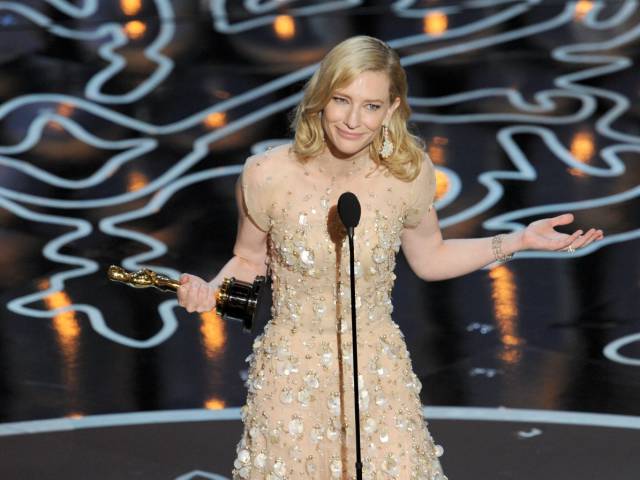 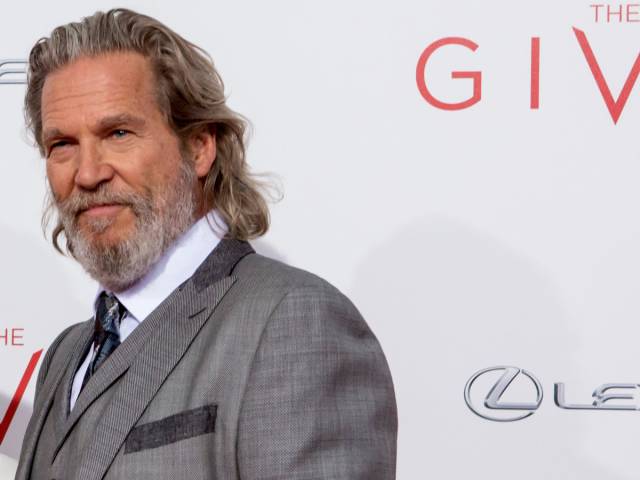 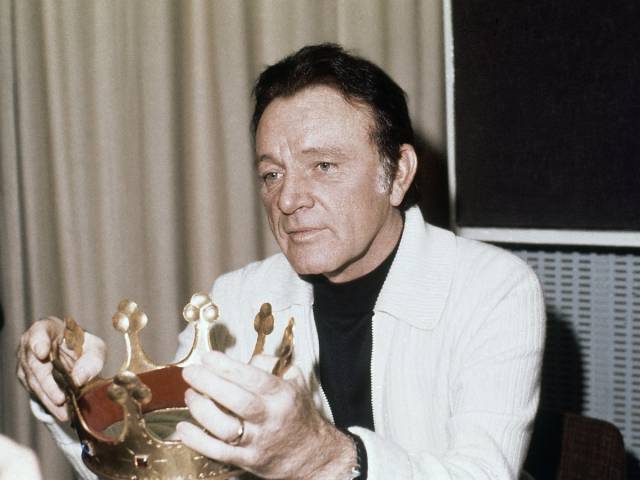 People used to feel bad for Leonardo DiCaprio, but it's Richard Burton who really deserved the sympathy. 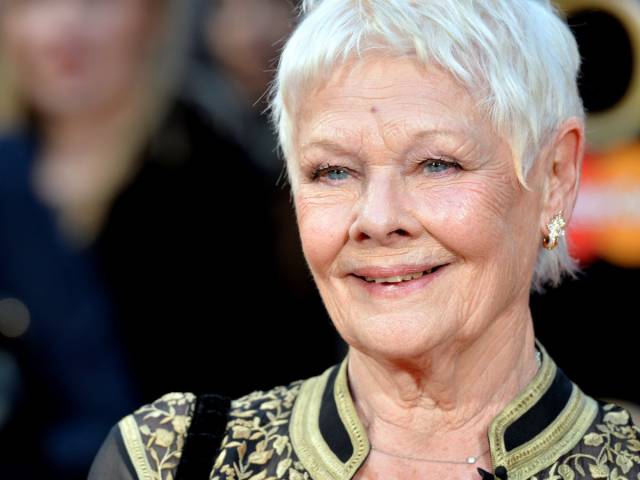 Her work for "Shakespeare in Love" (1998) got her into the winner's circle. 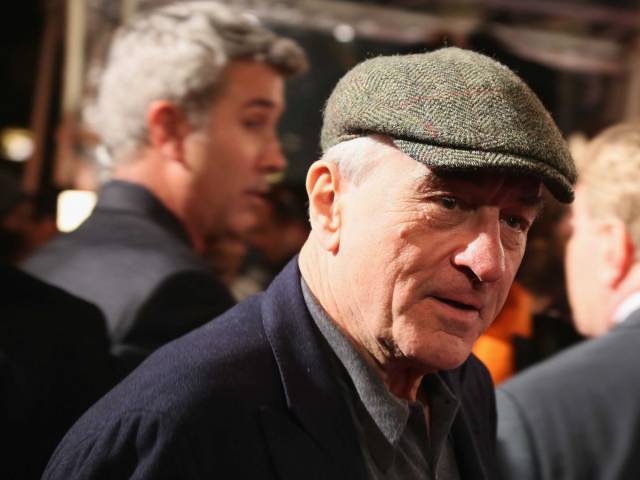 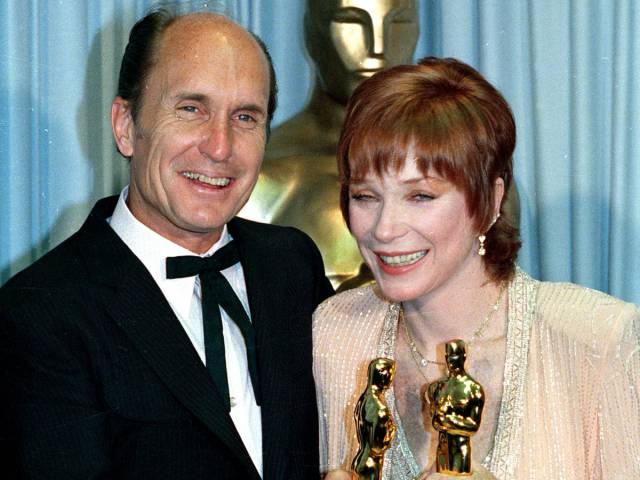 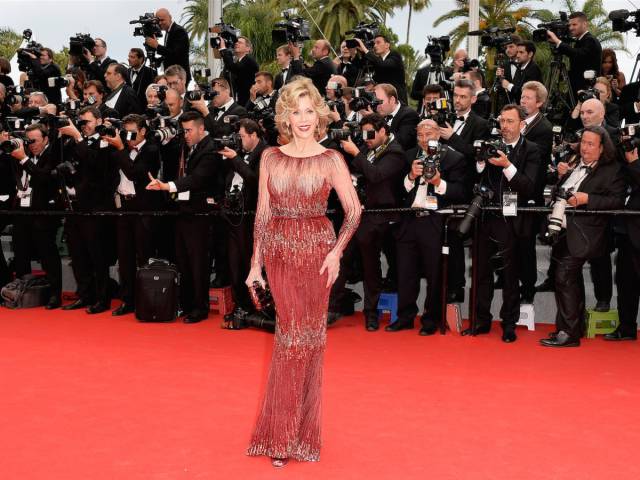 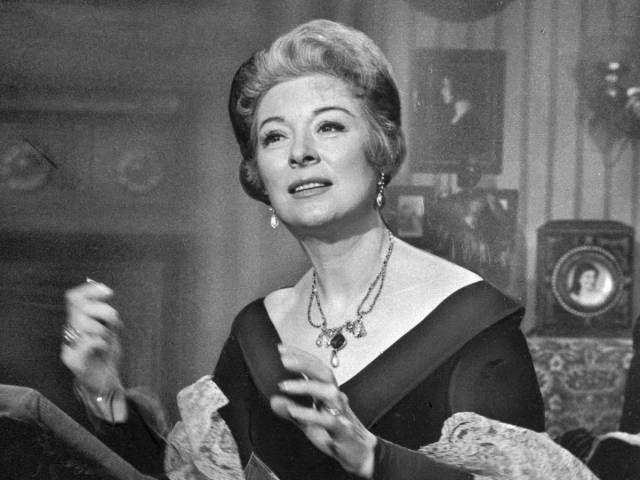 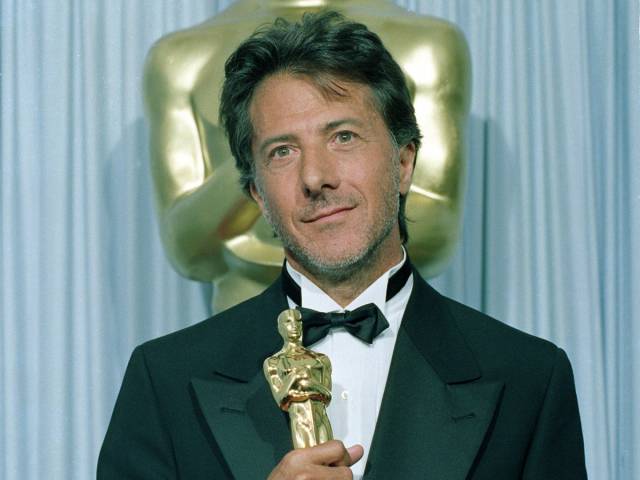 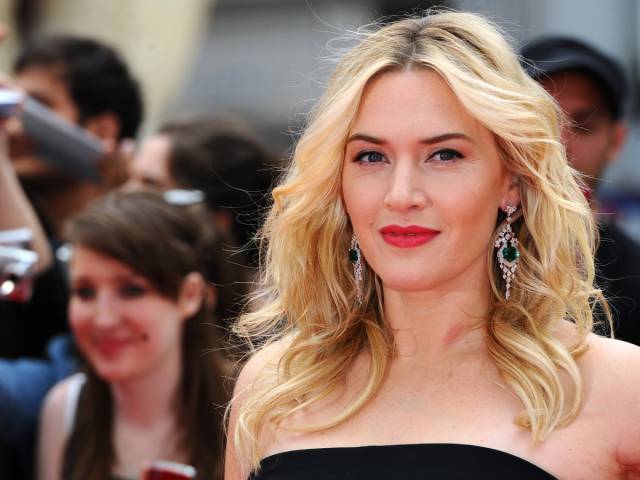 "Titanic" took home a record-breaking amount of awards, but Winslet earned hers for "The Reader" (2008). 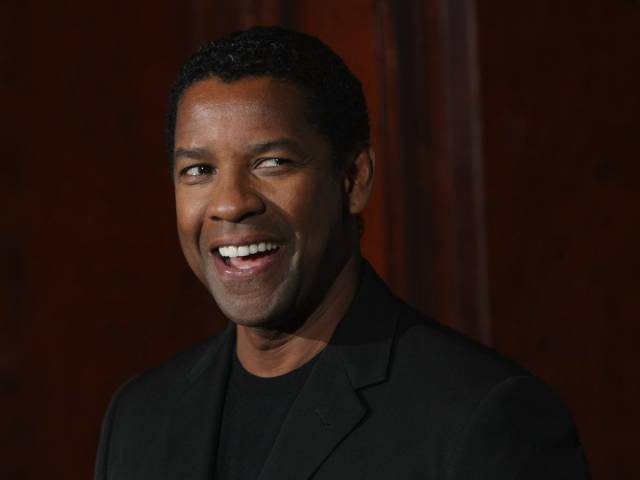 BONUS: Walt Disney has received the most Academy Award nominations (59) and wins (26) of all time. 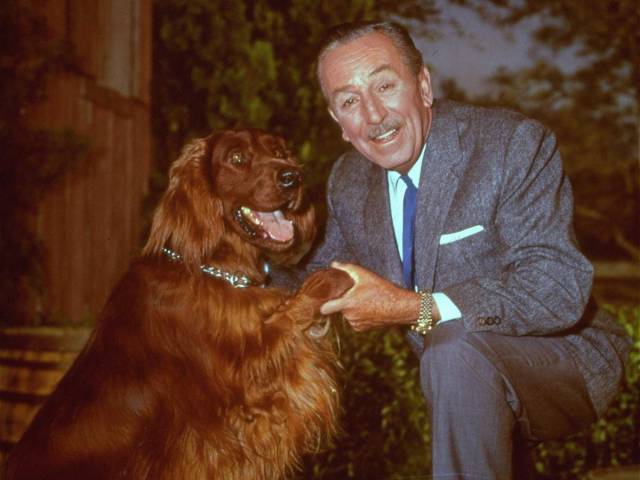 Four of his awards were honorary: one for creating Mickey Mouse, one for his innovation with Snow White and the Seven Dwarfs, one certificate of merit for his "outstanding contribution to the advancement of the use of sound in motion pictures through the production of Fantasia," as the presenter said, and one Irving G. Thalberg Memorial Award.