Living With Your Special One Is A Priceless Experience (25 pics)

The Mountain with his girlfriend and dog 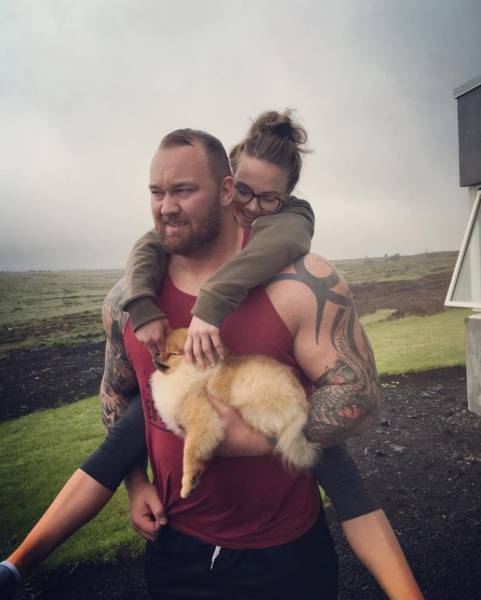 “I was putting away laundry. I can’t believe what I found at the bottom of my wife’s underwear drawer.” 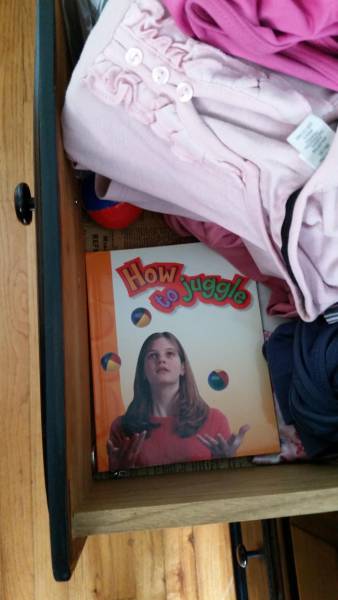 “Fiancée said she needed an iPad for work purposes. Her fingerprints prove otherwise...” 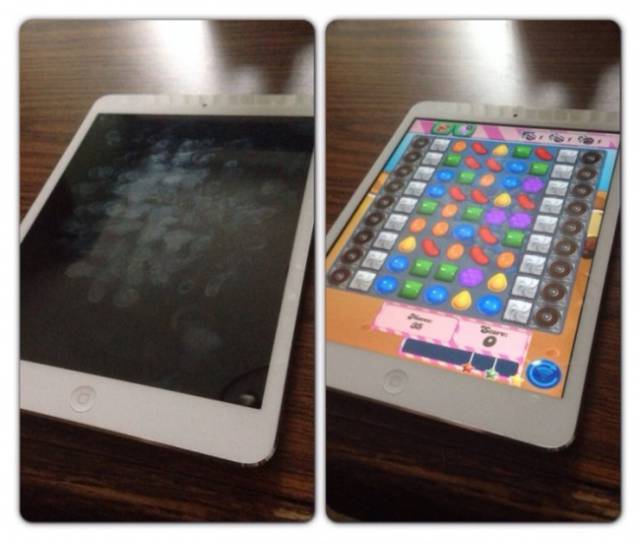 “How to scare your wife on Halloween: print your face on paper, put the paper in a jar, fill the jar with green water.” 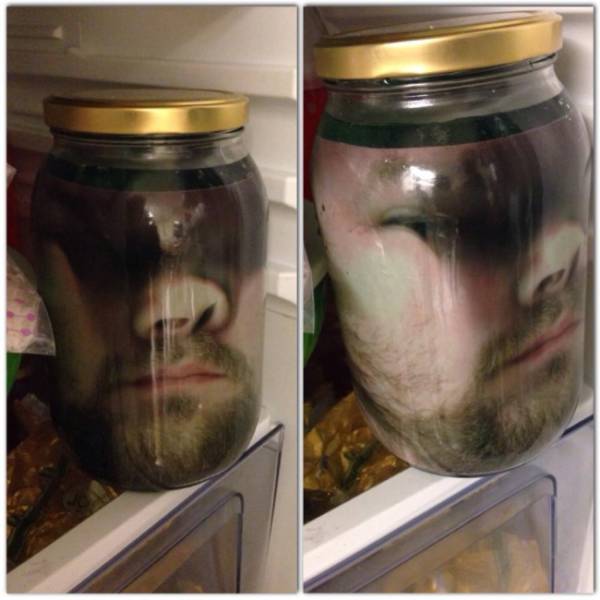 “I just caught my boyfriend in the act. He doesn’t know that I know his secret.” 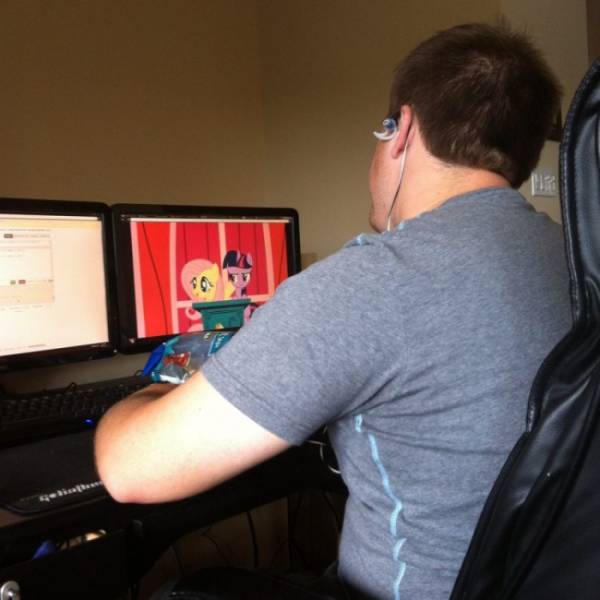 “He wonders why I hate sleeping with him.” 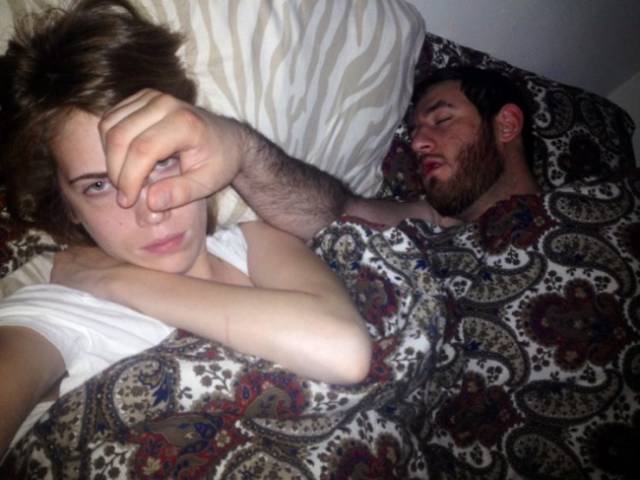 “My wife and I painted each other’s faces. Apparently, I took the challenge more seriously than she did.” 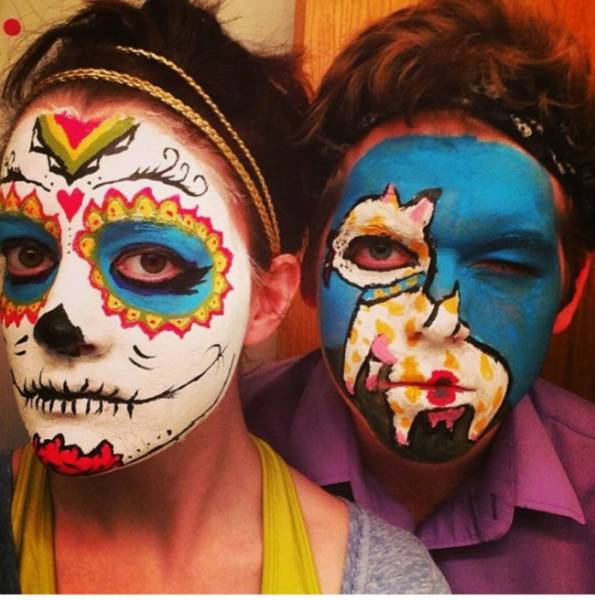 “My boyfriend just put Coke in with his cereal. How soon should I break up with him?” 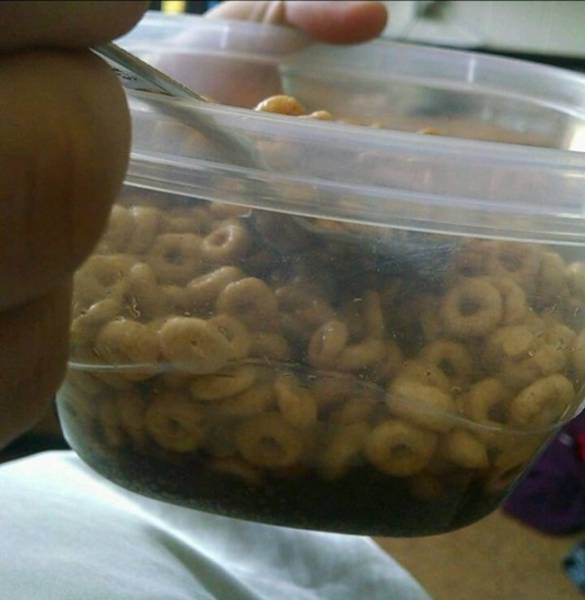 “My girlfriend is starting to understand how my family jokes around at Christmas.” 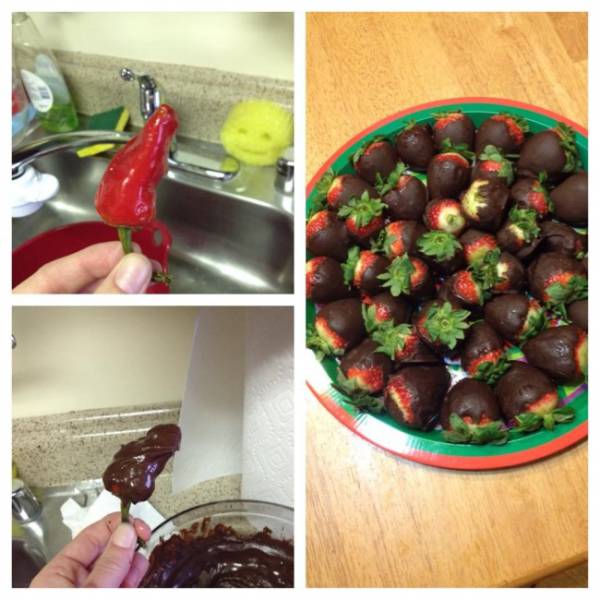 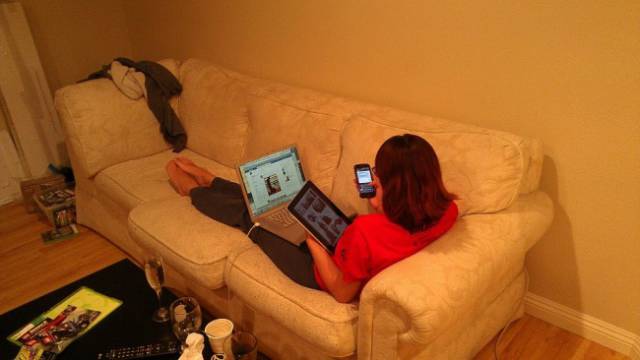 “My boyfriend wanted to cut my cat’s hair once and totally messed up. It’s so sad but a little funny at the same time. (She always looks pissed, so it is probably not because of the weird hairdo.)” 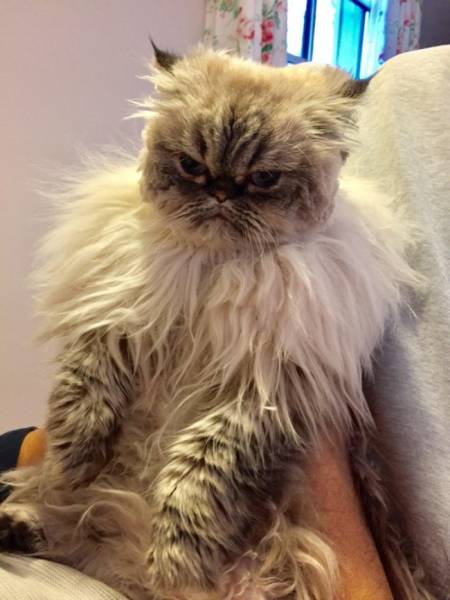 “She said she came home sober. Sure thing...” 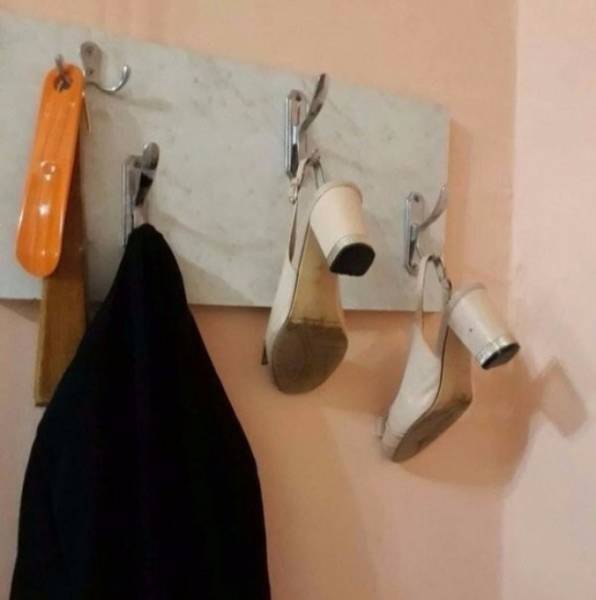 “My fiancé didn’t want to dress up for Halloween this year, so I did the next best thing.” 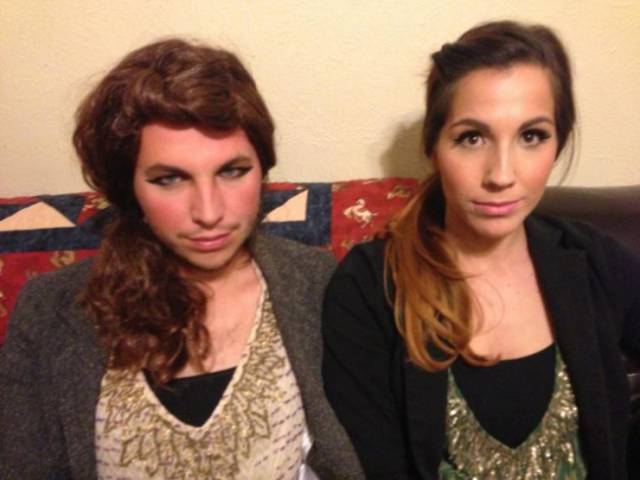 “Sitting on the couch with a headache and an ice pack on my head when my girlfriend tells me not to move.” 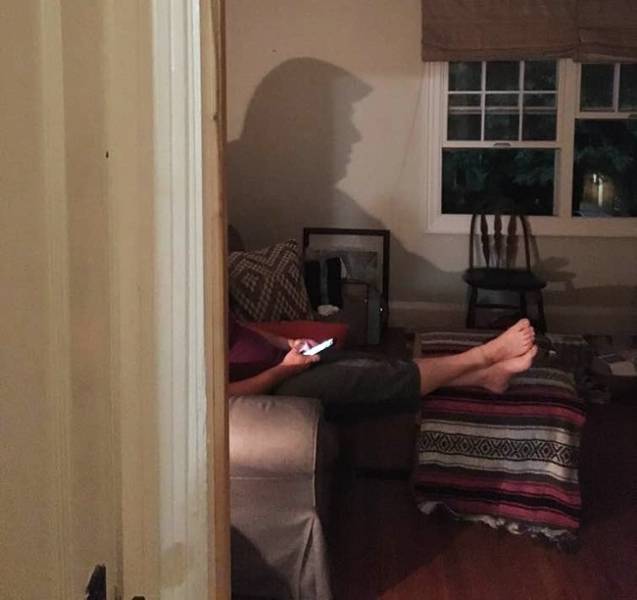 “Thanks to our toaster oven, we now have matching husband and wife scars for life.” 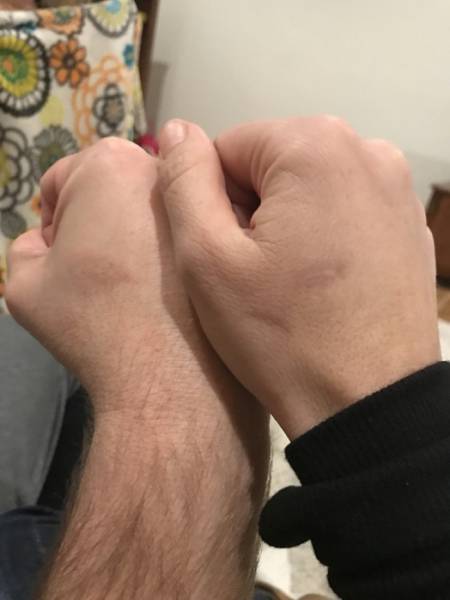 “My girlfriend was eating snow off the hood of my car, and I jokingly pushed her head down...this was the result.” 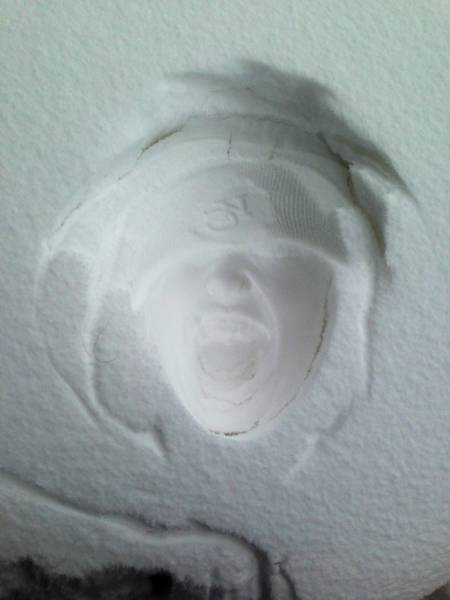 “My girlfriend does her hair like this every morning.” 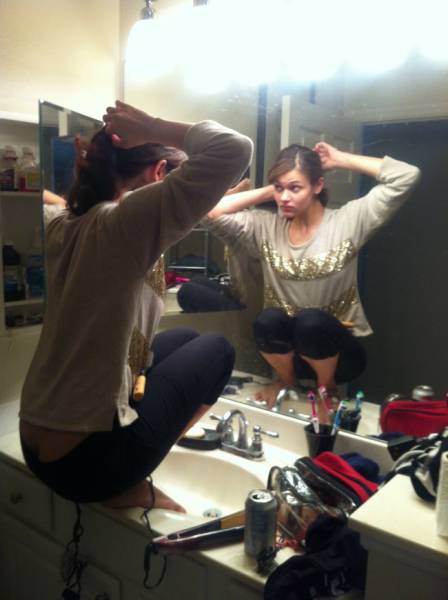 “I made an adult pillow fort for my girlfriend yesterday.” 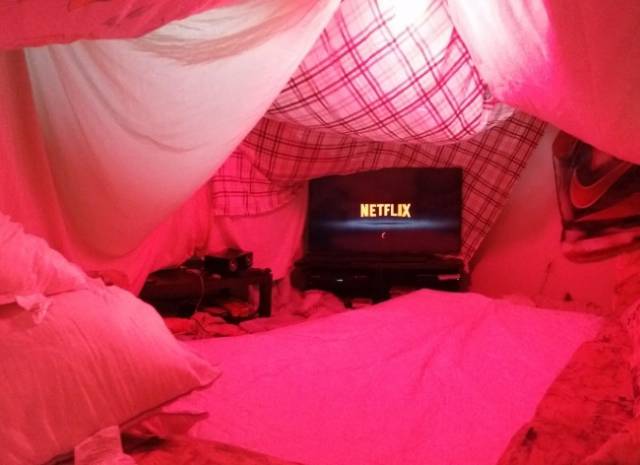 “When your girlfriend ’really loves you’...” 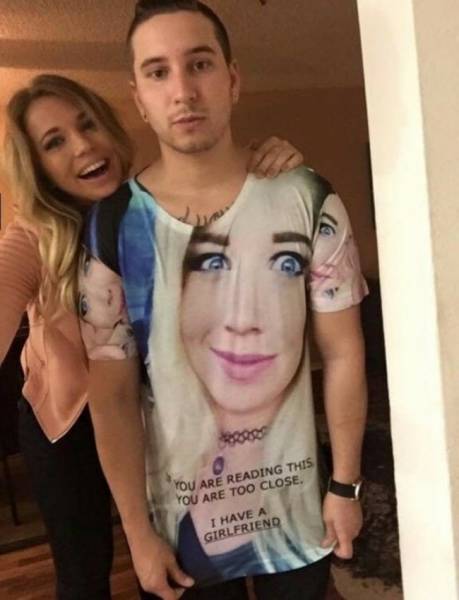 “My kitchen after a week of my boyfriend being in charge of cleaning.” 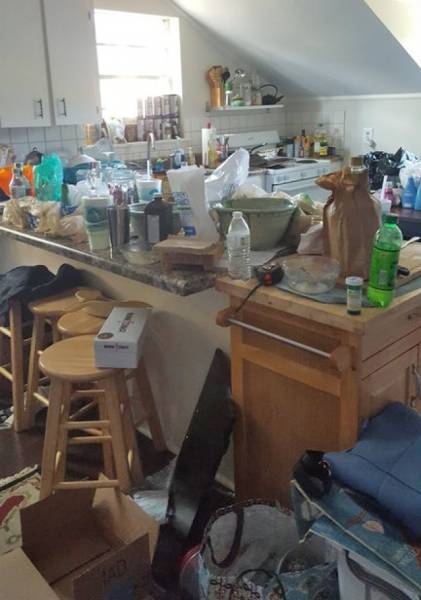 “My wife is about to chop onions.” 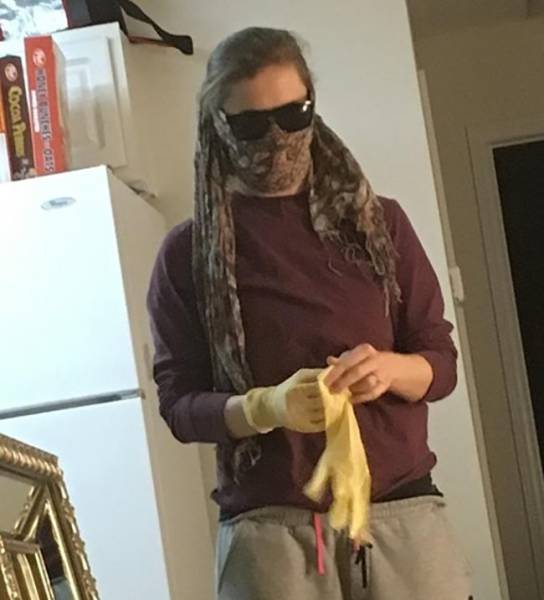 “Get a man that looks at you the way my husband looks at this wolf.” 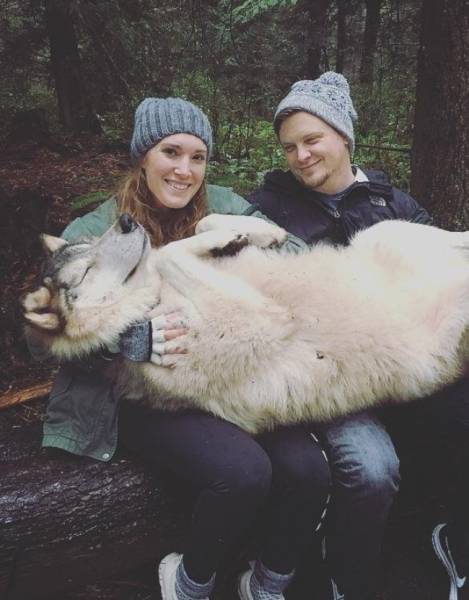 “I’ve heard of painting yourself into a corner, but my wife took it a step further. I don’t even know...” 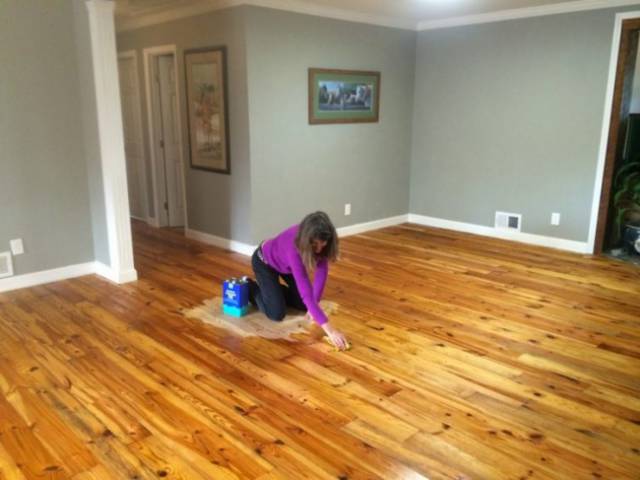 “Bought the girlfriend a new camera lens for Christmas. This is my life now.” 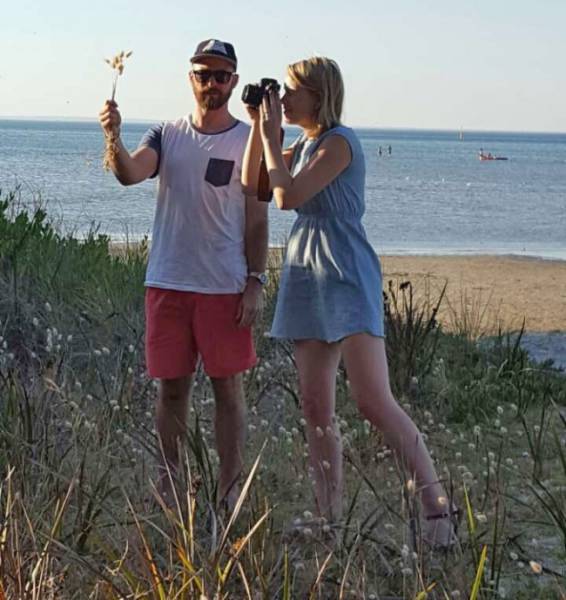 “I wish she’d told me that she’s afraid of heights BEFORE we went to this observation wheel.” 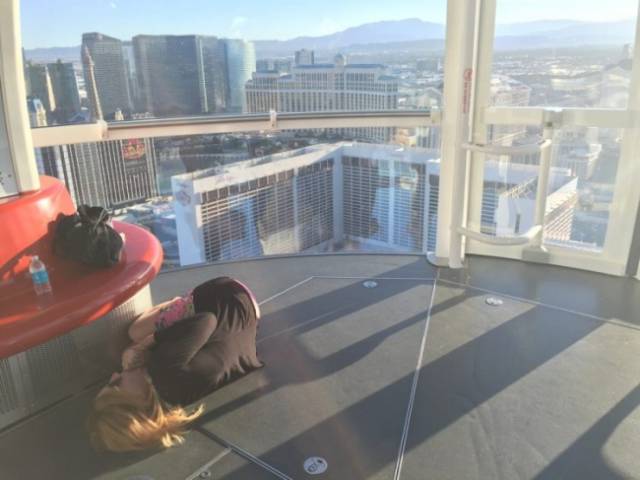