Back Then, Nobody Knew They Would Become Famous (14 pics) 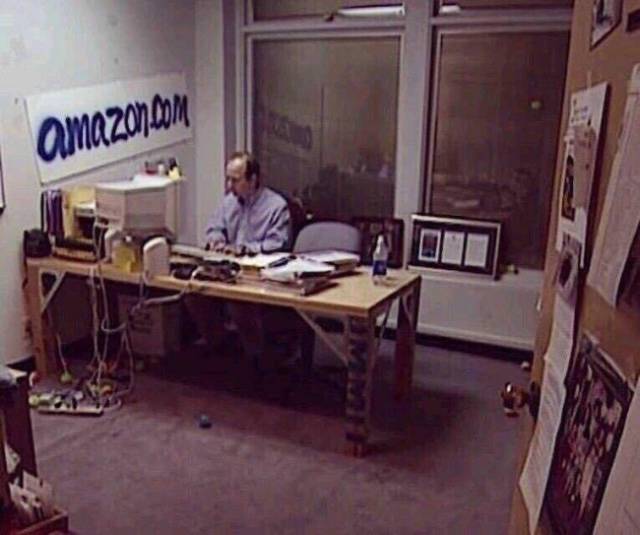 Chris Pratt used to live in a van. Back then, he didn’t know that he was holding the script for Cursed Part 3. It was the beginning of his movie career.
2 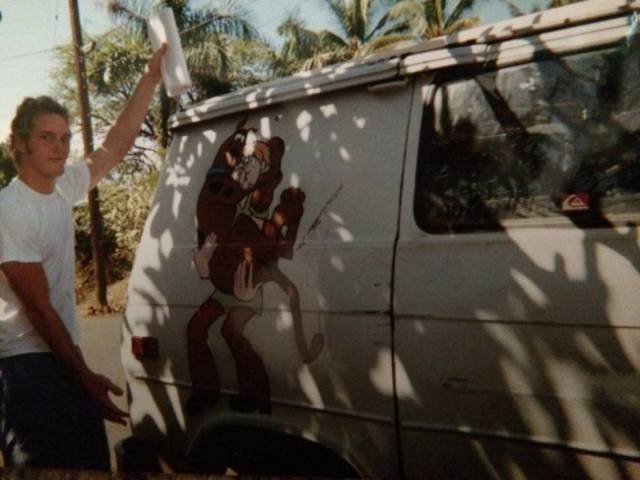 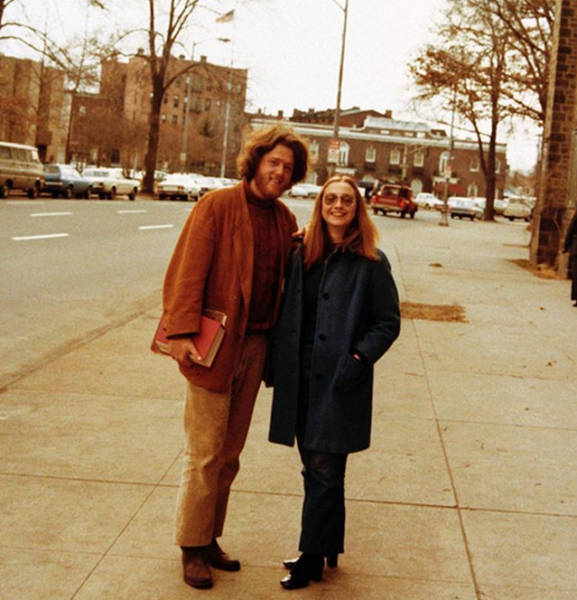 Dwayne Johnson: “I was hustlin’ stolen cars from crackheads for 40 bucks.”
4 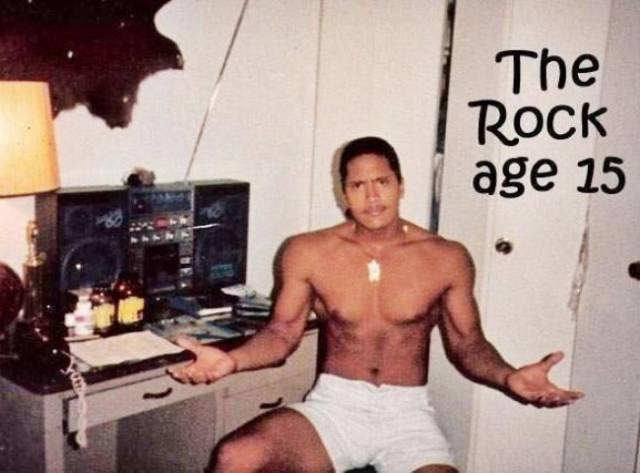 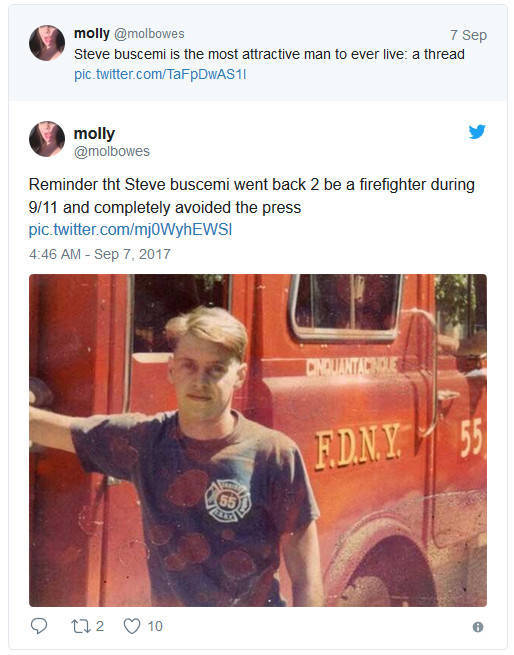 In 1940, Norma Jeane Baker took a self-portrait in a telephone booth. A few years later, she would be known as Marilyn Monroe.
6 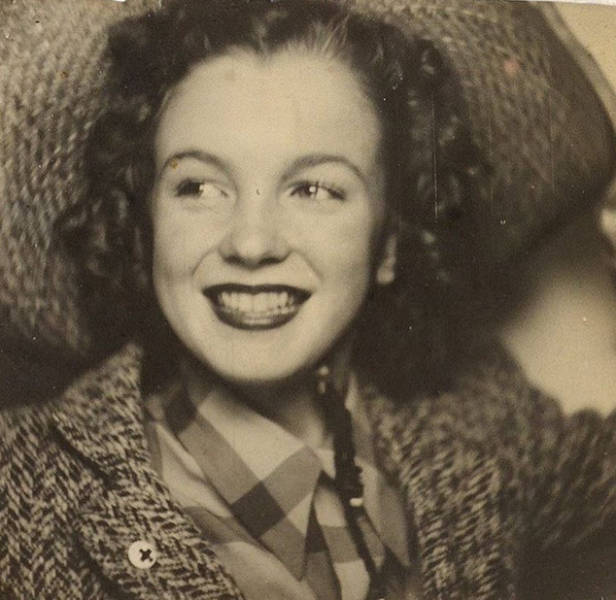 Mark Zuckerberg and his friends worked on Thefacebook.com in a rented house. At that time, The Facebook was only one year old.
7 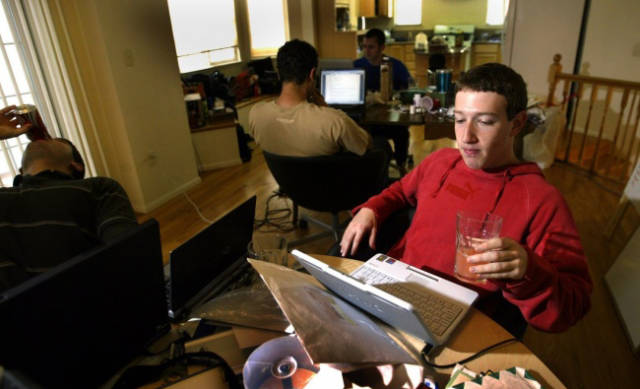 Steve Jobs in school. In the group photo, he’s in electronics class (third from the right).
8 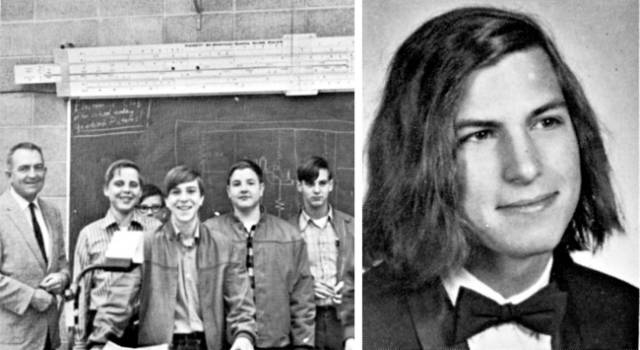 Rihanna used to be a cadet (second from the right).
9 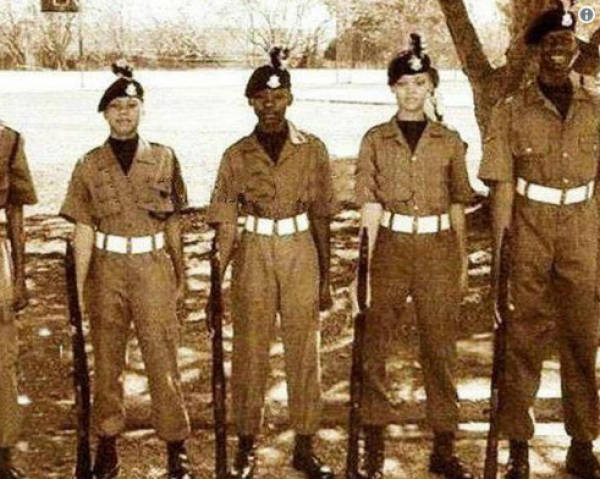 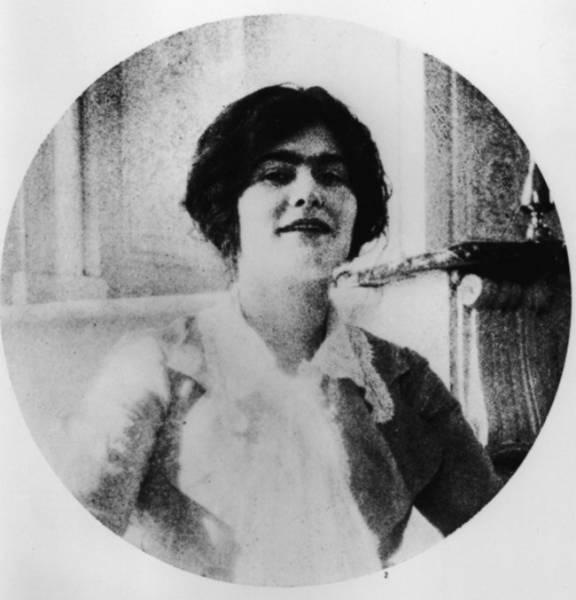 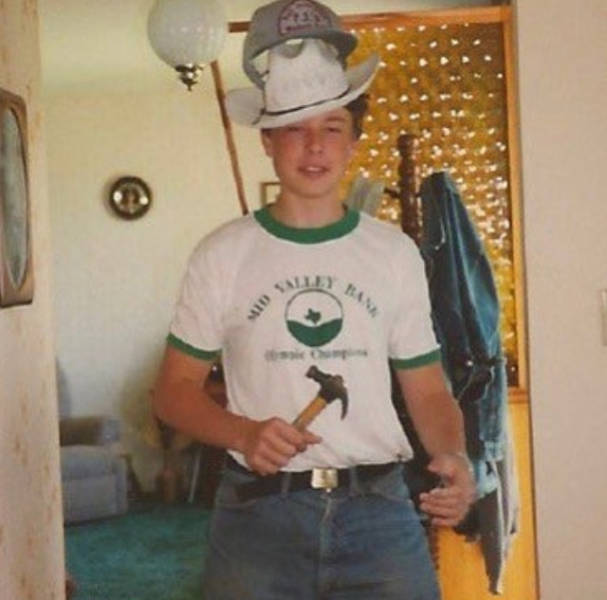 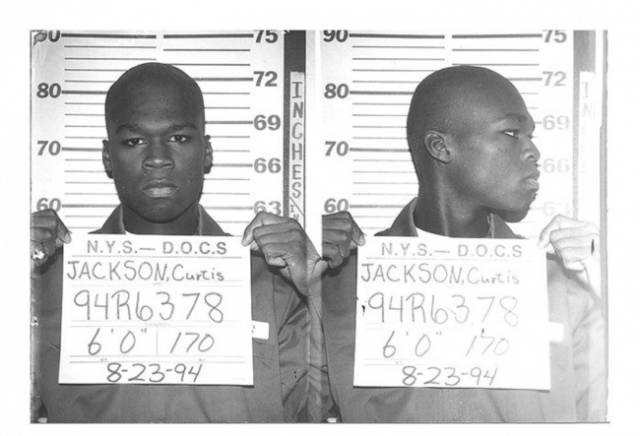 The future Princess Diana with her pony
13 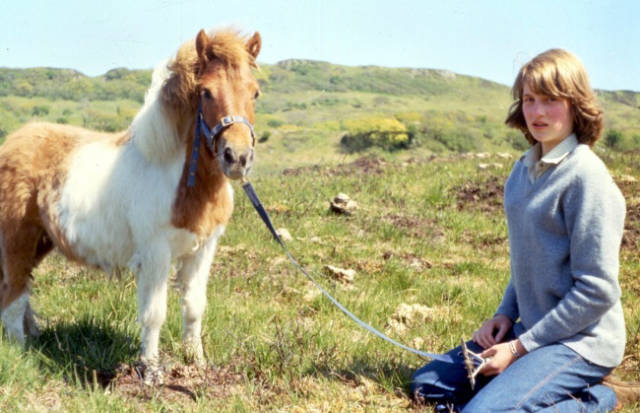 18-year-old Gal Gadot, the future Wonder Woman, was in the military (far right).
14 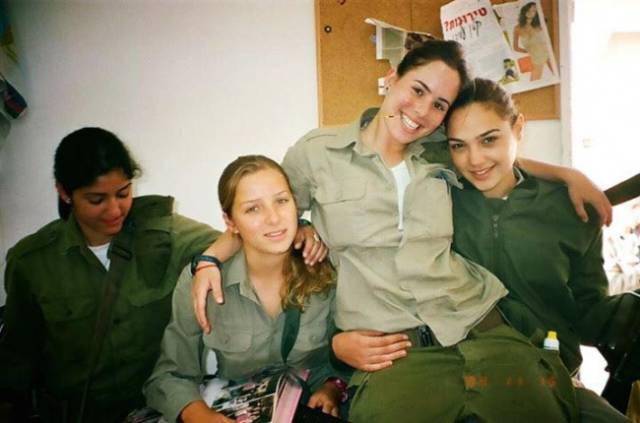