According to rumours, there’s several layers of other areas Russia layer over the actual landscape here. 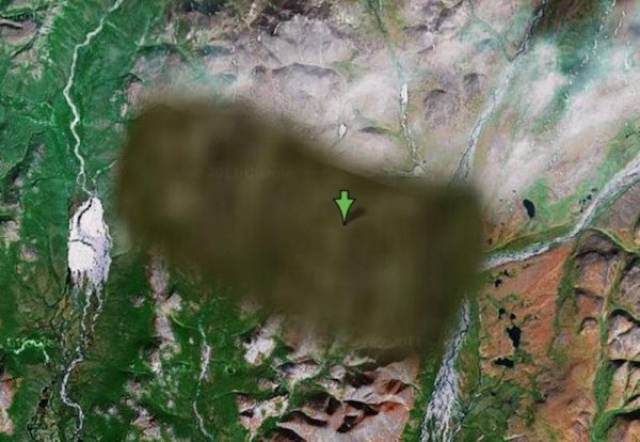 What you see on Google Maps is actually another piece of land, superimposed on top of the facility. 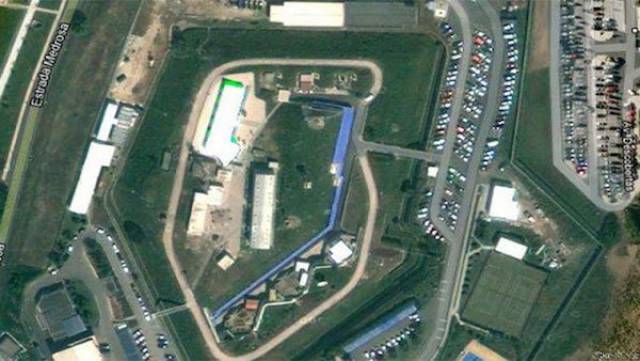 This dam helps to run the power utilities on the East coast, so it’s a security thing. Or it’s just a damn, dam. 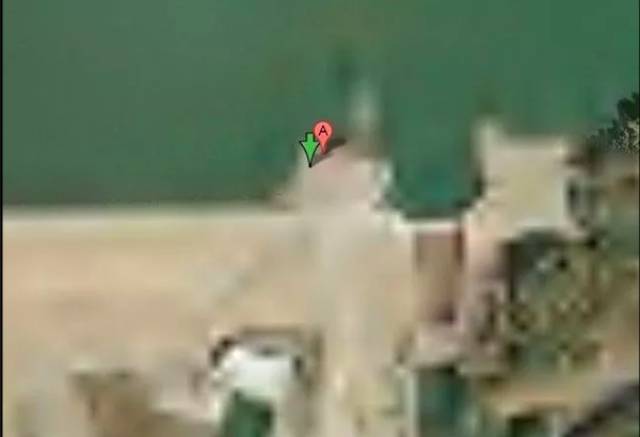 It’s not ours, it’s theirs. And they’re keeping it secret. 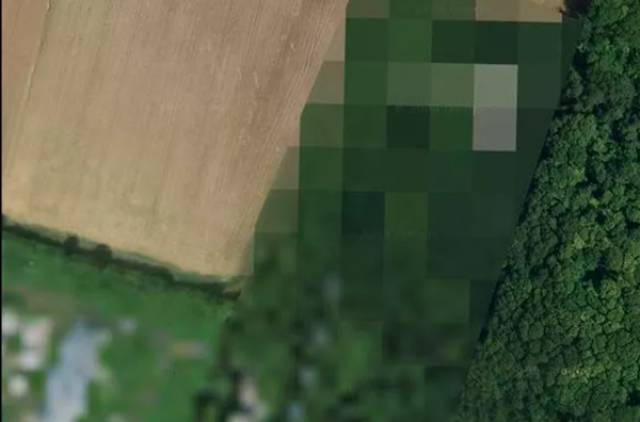 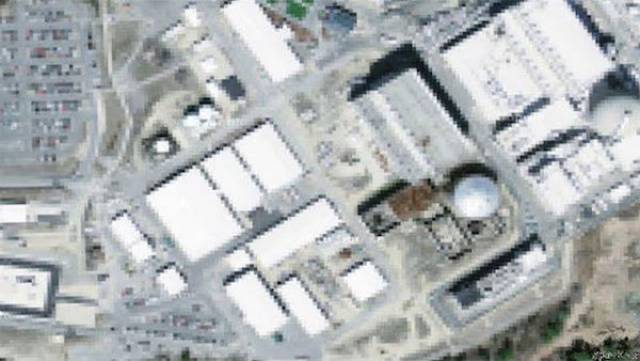 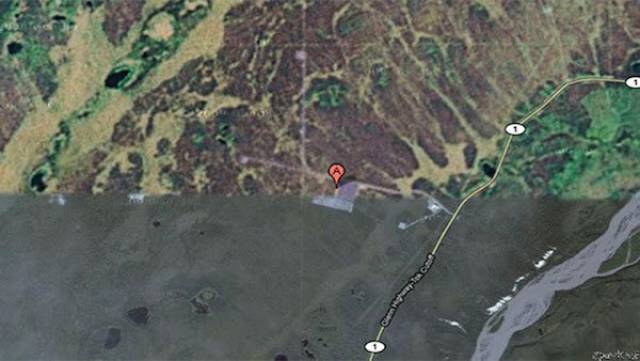 Fears of an aerial attack or someone planning an escape, meant this location is blurred. Anyone know Michael Scofield? 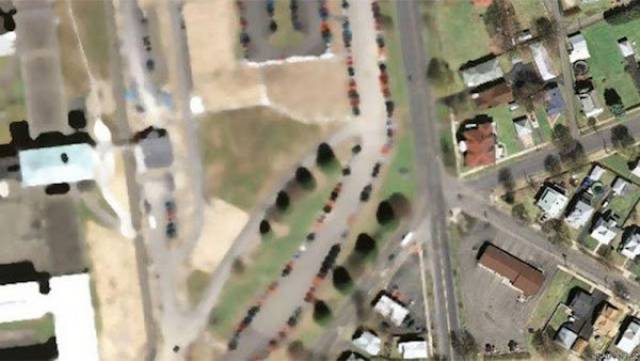 All of the buildings, plants and facilities are just green-washed at this location, for no obvious reason. 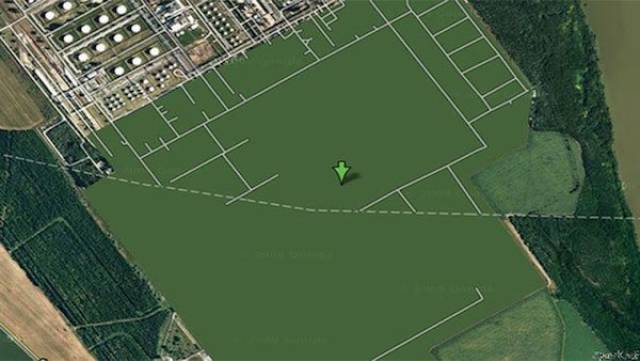 This heavily populated city is so blurred out, you can’t recognize it. 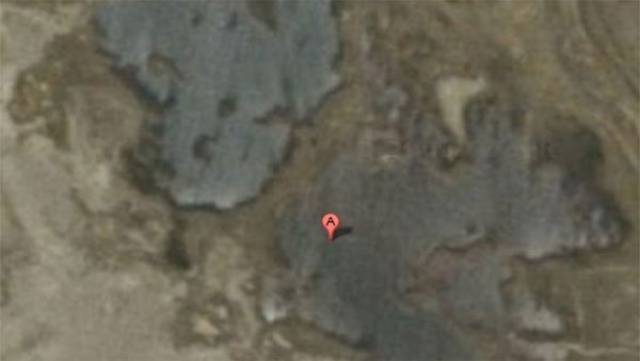 An entire missile silo in Spain

You can actually find this on Yahoo Maps and Apple Maps, but not Google Maps. Huh? 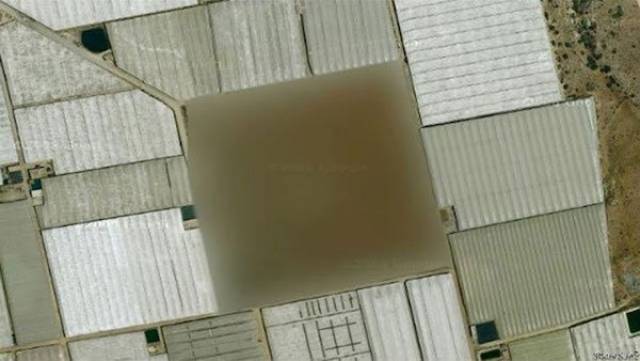 The algorithm recognizes real faces and does it automatically. So does that mean Wendy’s not a real person? 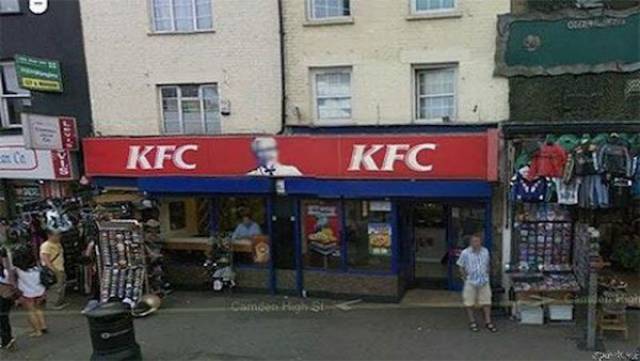 Large parts of the track are whited out, so you don’t see the latest models cruising around. 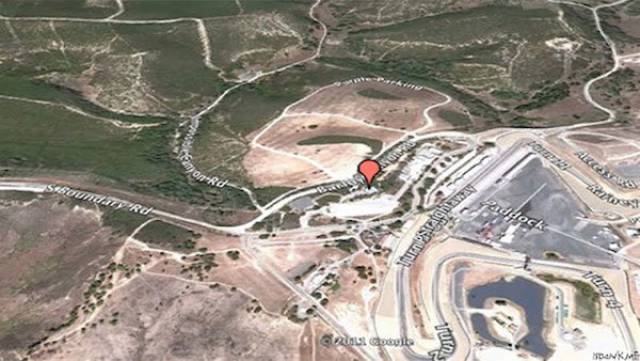 When Wikileaks revealed there were some nuclear warheads stored here, the base got pixelated. 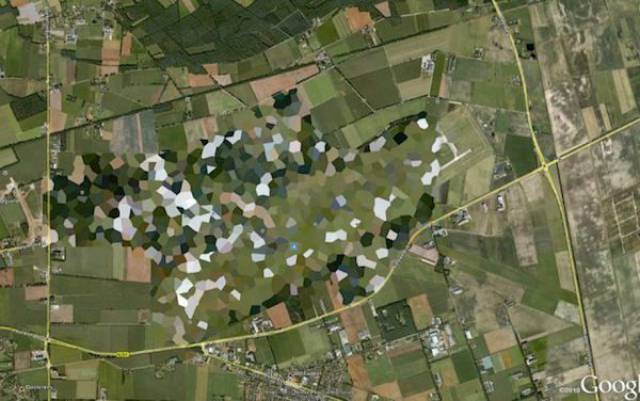 As this is a site close to the Middle East, it makes sense that it’s a security precaution. Sick metal band, though. 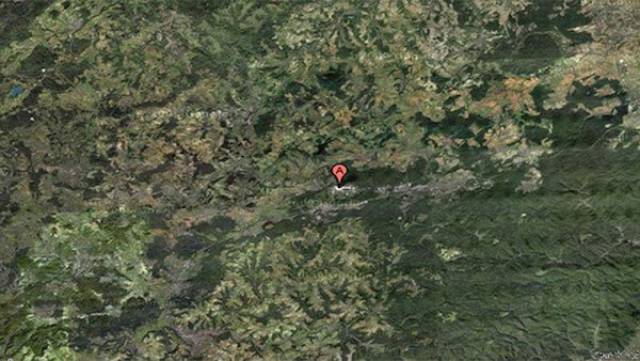 Random patch of the Pacific Northwest

Near the Oregon/Washington border, is this location. Why it’s a secret, no one knows. 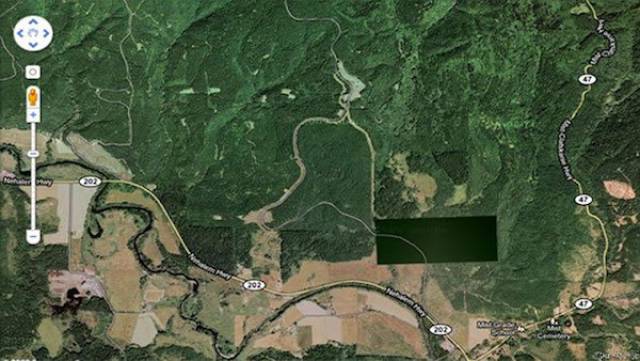 Conspiracy theories suggest the black strip over the lake is where extraterrestrial beacons are hidden. 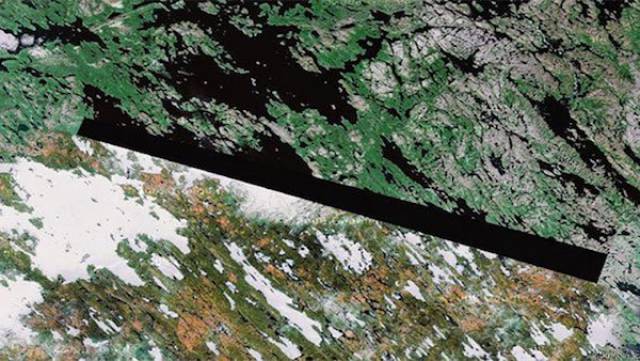 A chemical weapons testing site, so it’s a security thing. 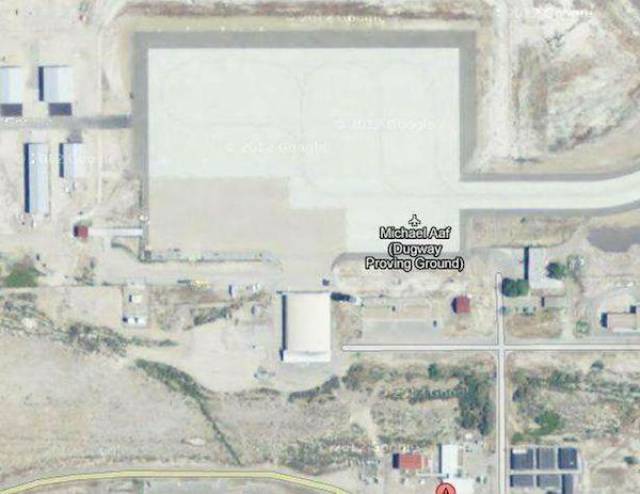 This is a relatively recent addition to the camps, and it’s all so very hi-tech and hush-hush. 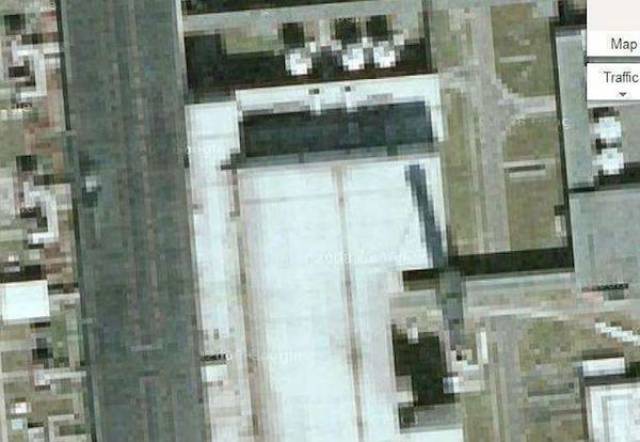 This airport serves the Japanese Maritime Defense Force, and the runway is hidden. 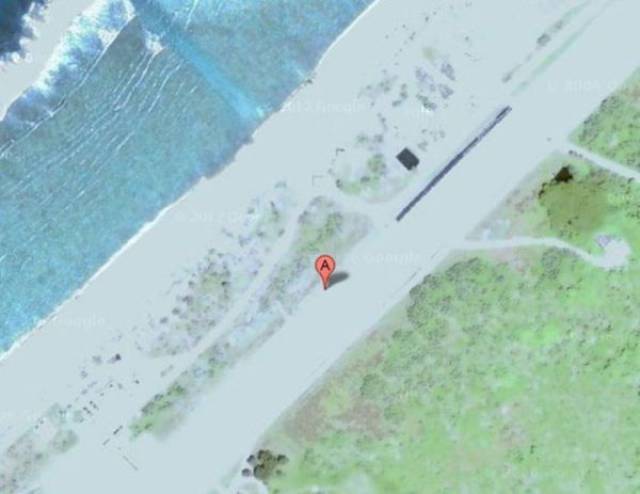 Everything else is crystal clear, but the palace. Interesting. 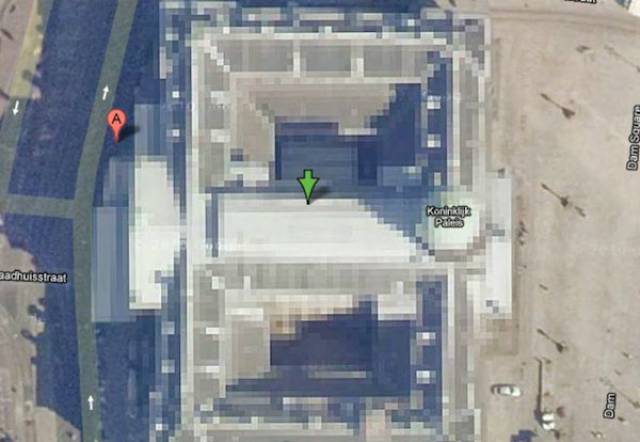 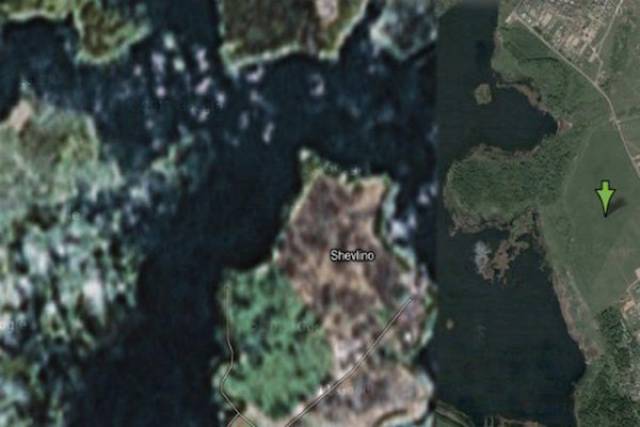 Not sure if this is a potential target or a question of national security, but in Buffalo, NY, the land of snow and the Sabres, this facility is blurred out. 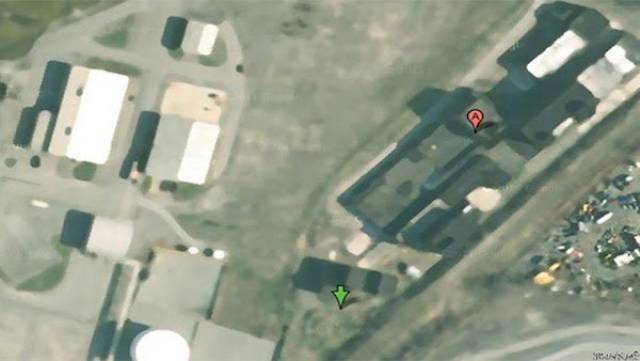 This privately-owned nature reserve can’t be zoomed in on. Endangered animals, secret hybrid experiments? Who knows? 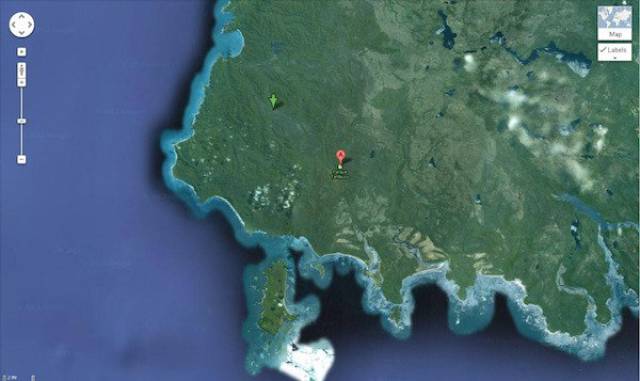 Home to the ESTEC (European Space Research and Technology Centre), they’ve done a seamless job of censoring it. 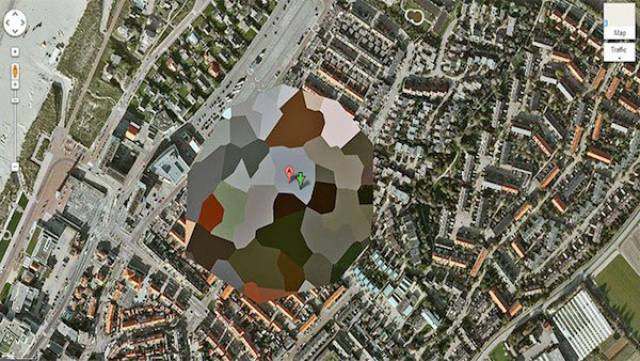 All of North Korea 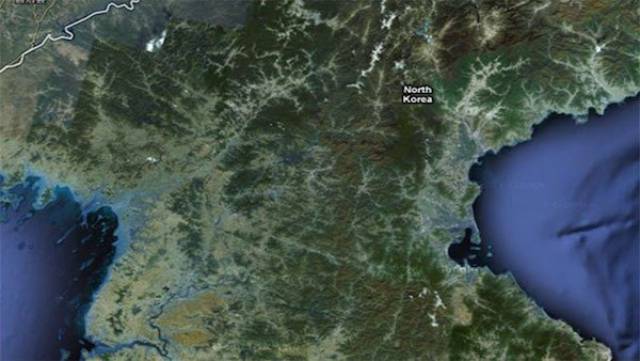