Alina Alieva (left side of photo) decided after beating about 4,000 applicants to the final stage of the Miss Virtual Kazakhstan competition that the joke "she" made had gone too far and revealed that she is really... the guy on the right! 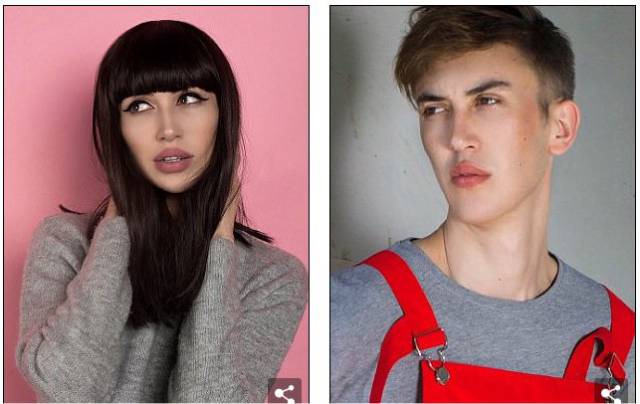 The 22 yo male model Ilay Dyagilev said: "My friends and I, we had a debate on beauty competitions, and I decided to take part in the pageant." 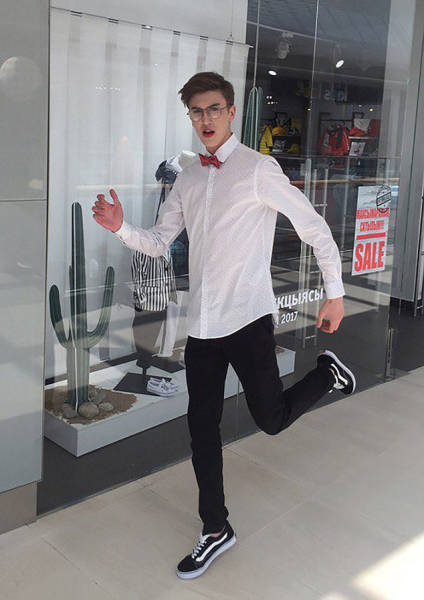 "You can see that many young women look identical, the same make-up, the same style - and they believe that they are only beautiful if they follow trends. I don't believe that." 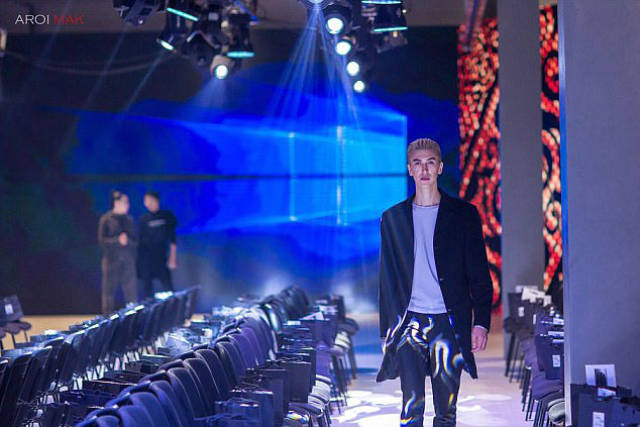 "I came through to the finale and decided to expose the identity of Arina Alieva when I realized it had gone too far. At the very beginning there were around 4,000 applications from across Kazakhstan, but I got to the final." The pageant organizers said they were shocked by the revelation. 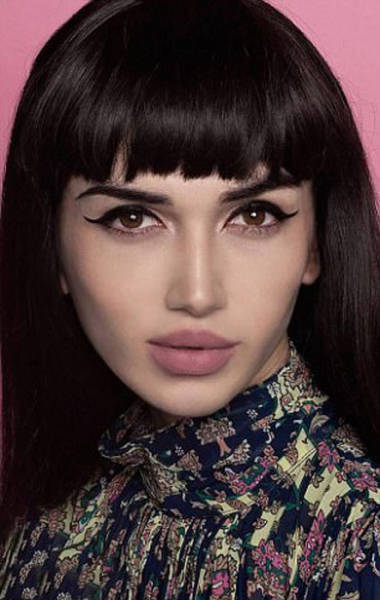 Alina's identity wasn't verified, and Dyagilev was entered into the contest simply by sending a photo to the organizers via email. 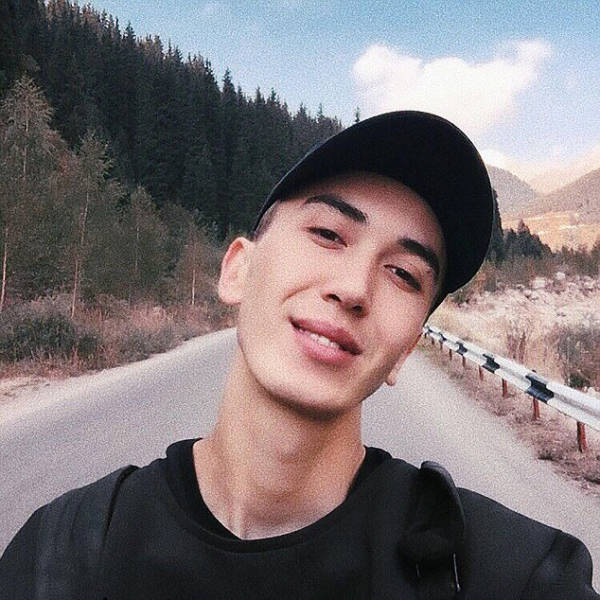 Ilay's confession led to him being removed from the finalists and replaced by Aikerim Temirkhanova, an 18 year old from the area. She has scored 1975 votes in the semi final compared with 2012 for the fake Arina Alieva. 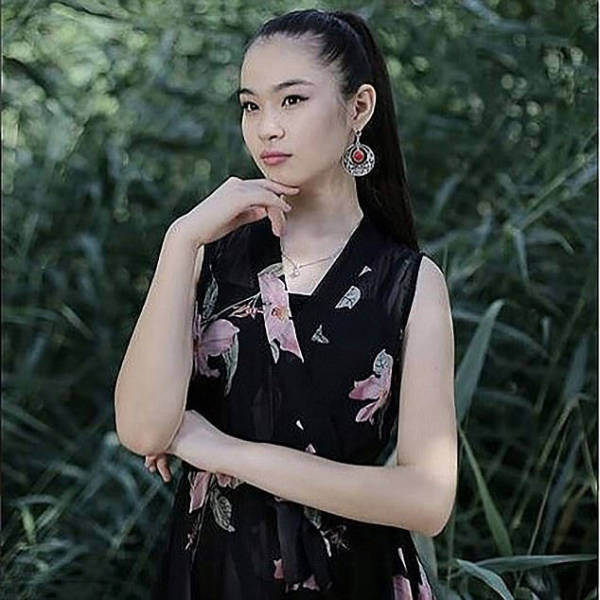 Kazakhstan wasn't the only one to be fooled like this though, last year in neighbouring Russia a male student named Andrey Nagorny, posed as a lingerie model and won a contest.

The so called "striking brunette" used his girlfriend's lingerie and makeup and called himself Ms Avocado.

After the organisers discovered the truth he was stripped of the title and prize.