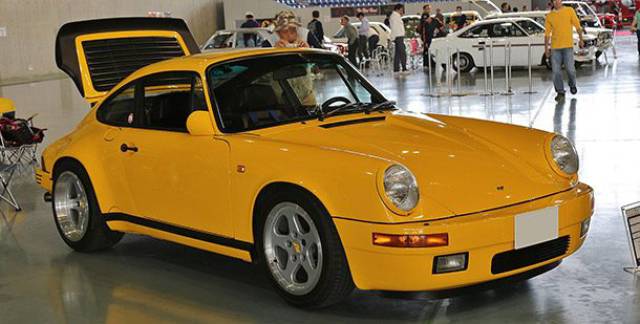 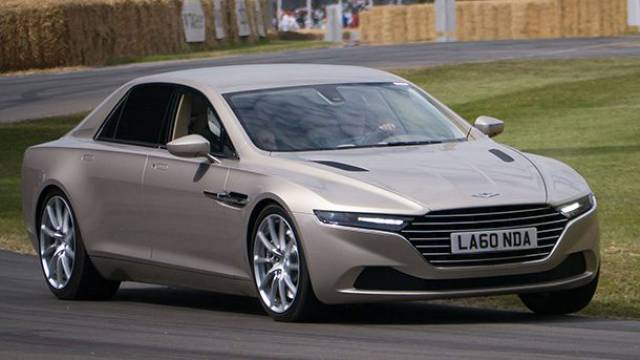 The Rolls-Royce Phantom Serenity is literally a work of art. The outside is amazing for sure, but once you sit inside and look up, you’ll see something you wouldn’t expect inside a car…hand-embroidered cherry blossoms. These beautiful blossoms take up to 600 hours to complete! Needless to say, it’s quite the luxurious vehicle. Along with the design, its 8-speed automatic gearbox and direct-injection V-12 engine put it up to $1 million. 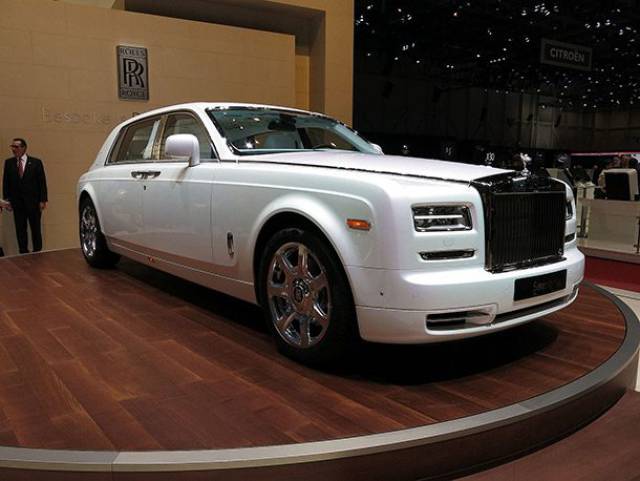 The Zenvo TS1 GT has a 5.8-liter V8 engine with two superchargers, giving it 1,163 horsepower. Reportedly, it took them up to 8,000 man hours to finish the interior. While there’s no official cost, the estimates run up to $1.2 million. 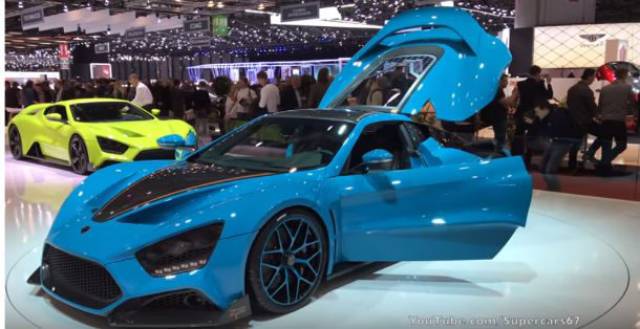 With a goal of keeping the weight down to 1,000 kilograms, the Fittipaldi EF7 has a 600-hp V8 engine with no superchargers, turbochargers, or electrical assistance. With only 39 put into production, the cost is $1.5 million. 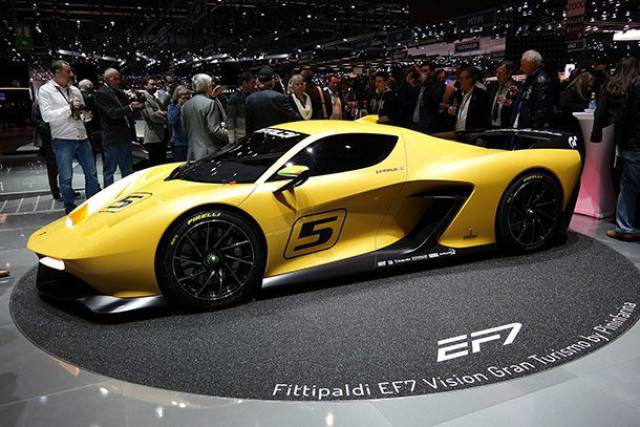 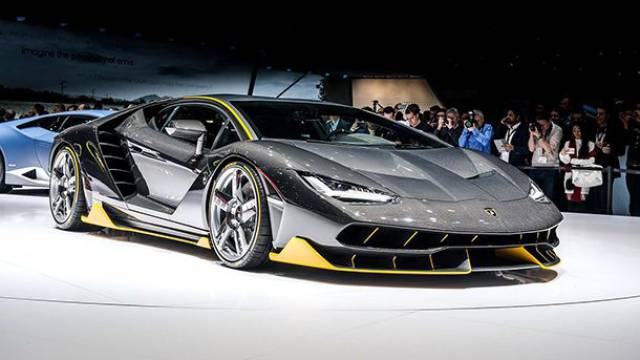 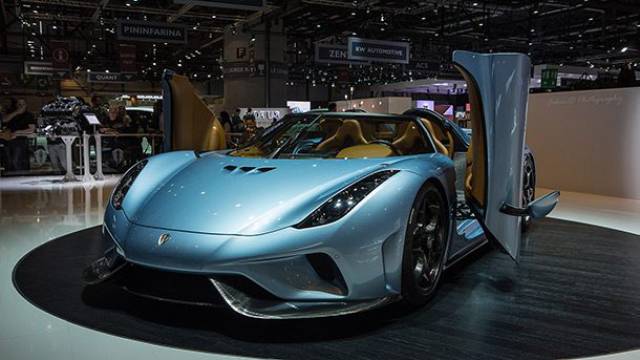 A supercar looking like it came from the future, the Koenigsegg One:1 can potentially go up to 273 mph (439.3 kph). The cost runs at $2 million. 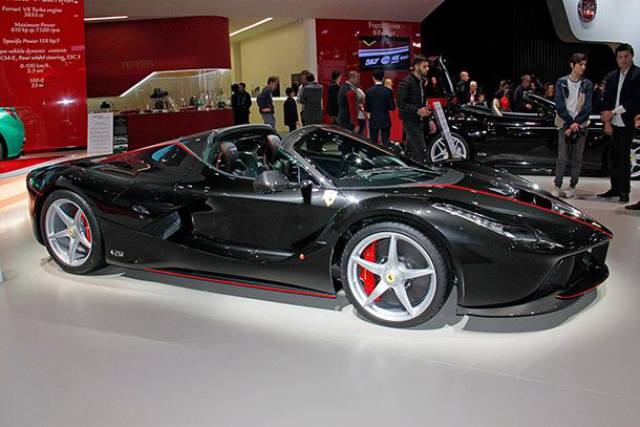 Also costing $2.2 million, only 20 of the Lamborghini Sesto Elemento were built. However, it’s not built to be street legal without airbags or other safety equipment. 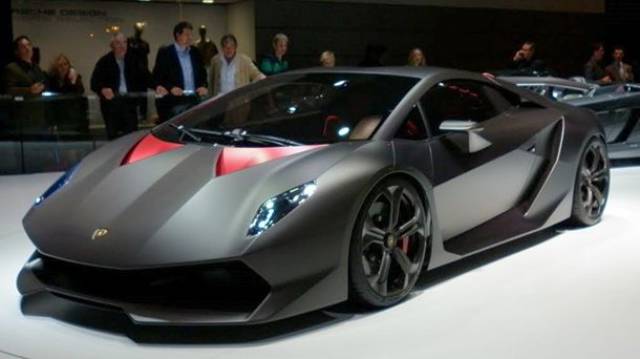 With an 800-horsepower V12 engine, the Aston Martin Vulcan will cost you $2.3 million and even requires extensive training to drive it. 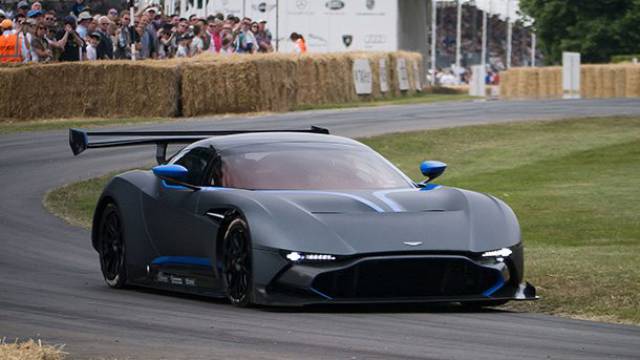 McLaren BP23 runs a cool $2.5 million, and apparently, it’s worth it as all the planned production models have sold out even before they hit the market. 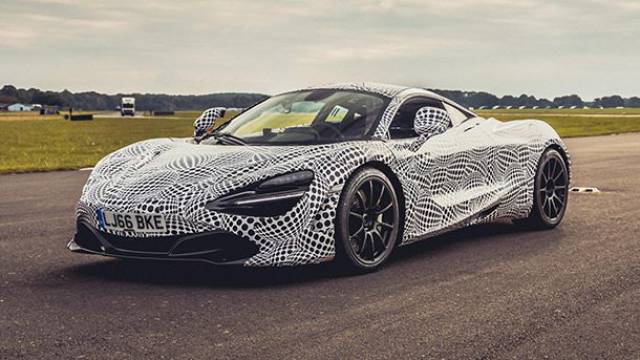 Ferrari claims the Ferrari F60 can hit 0 to 60 (96.5) in 3.1 seconds. 10 rich customers thought it was everything they dreamed as they already purchased the only 10 available at $2.5 million each. 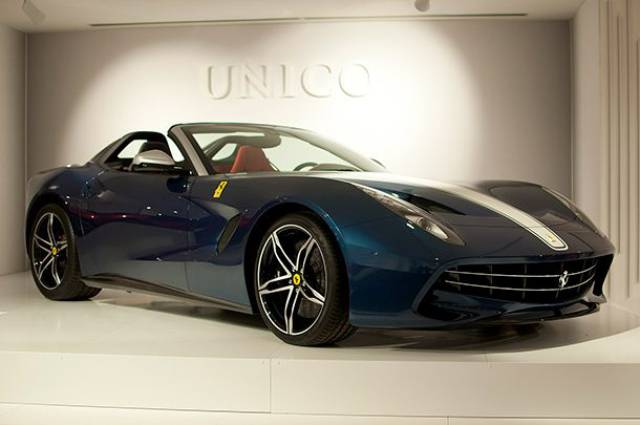 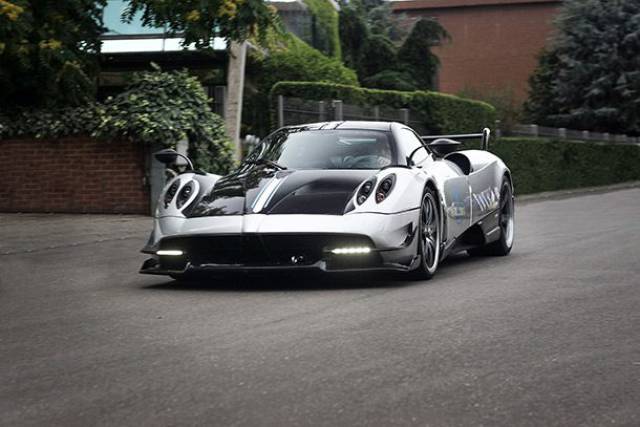 With 6.3-liter V12 engine and 1,035-horsepower and only 32 models put into production, the LaFerrari FXX K earns its price tag of $2.7 million. However, it can’t be used on the road or in any established races. 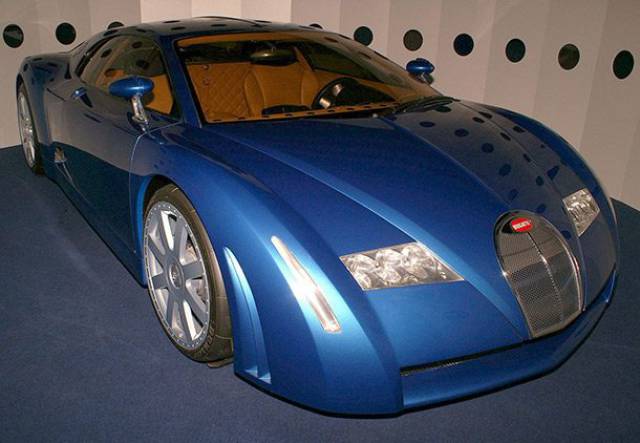 With only six production examples, the Ferrari Pininfarina Sergio is quite a rarity. That may be one of the many reasons they priced it at $3 million. 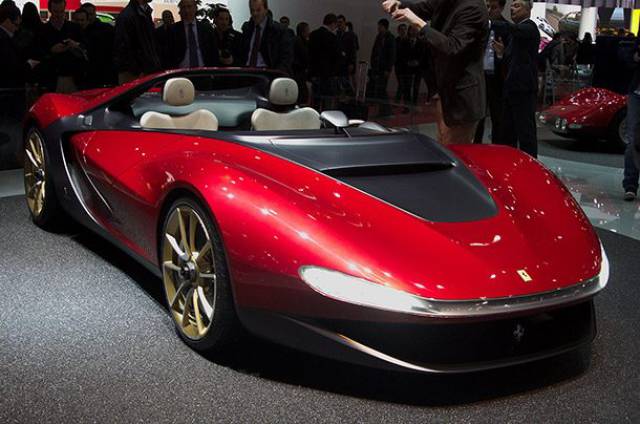 A hybrid car, the Aston Martin Valkyrie merges a 6.5-liter V12 with an electric powertrain to produce over 1,000 horsepower. Like a car coming straight out of a science fiction film, it’ll cost you a pretty penny of $3.2 million. 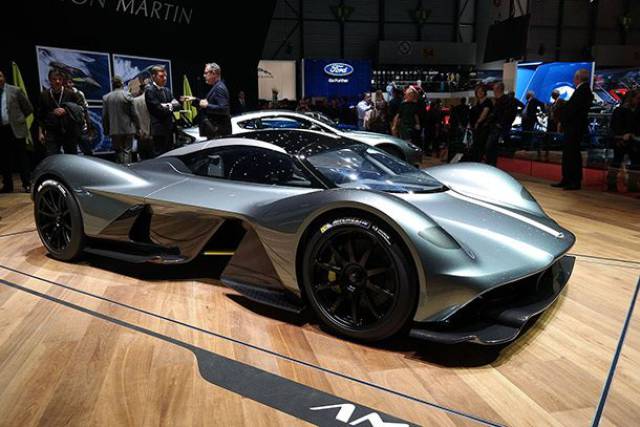 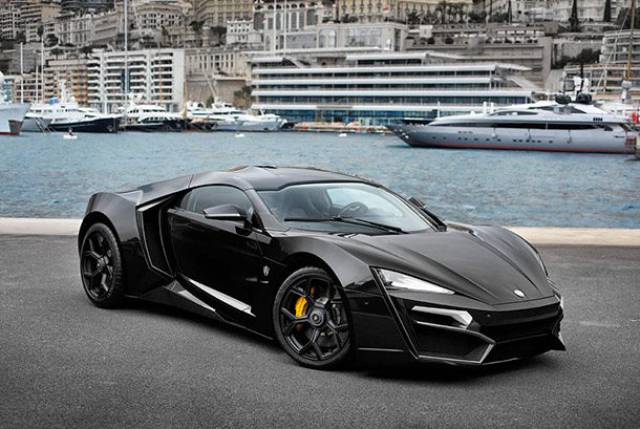 With a 8.0-liter W16 engine producing 1,200 horsepower, the Limited Edition Bugatti Veyron by Mansory Vivere has both a ridiculously long name and a high price tag of $3.4 million. 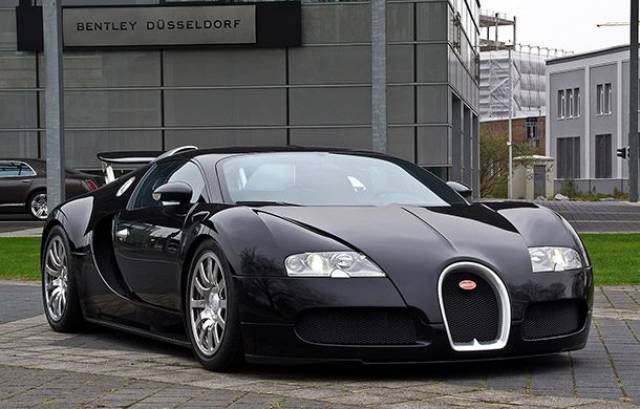 Street legal and located in the Netherlands, the McLaren P1 GTR is a fast devil that looks like something Batman might drive and only Bruce Wayne could afford. It was sold for $4.3 million. 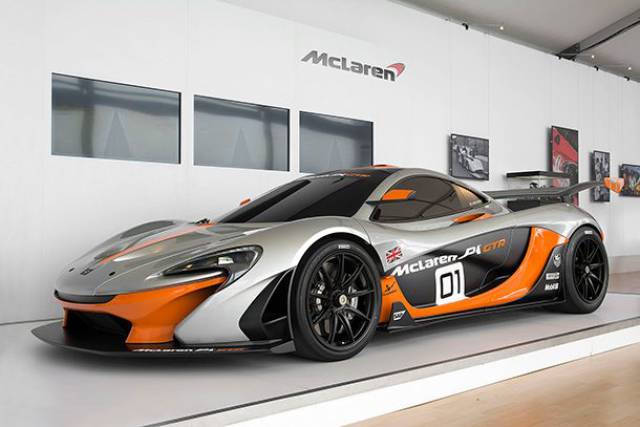 With a design focused on aerodynamics and safety, the Lamborghini Veneno has a starting price tag of $4.5 million, is fully road legal, and brags a top-speed of 221 mph (355 kph). Reportedly, Floyd Mayweather may have added the Koenigsegg CCXR Trevita to his collection at a hefty $4.8 million. And since they only made two models, he could be one of the only ones in the world to own one. 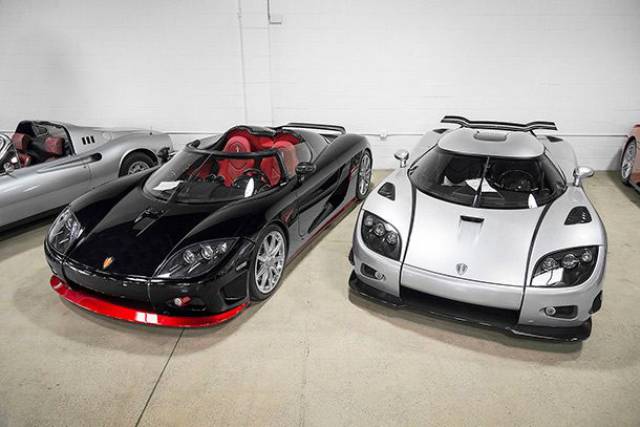 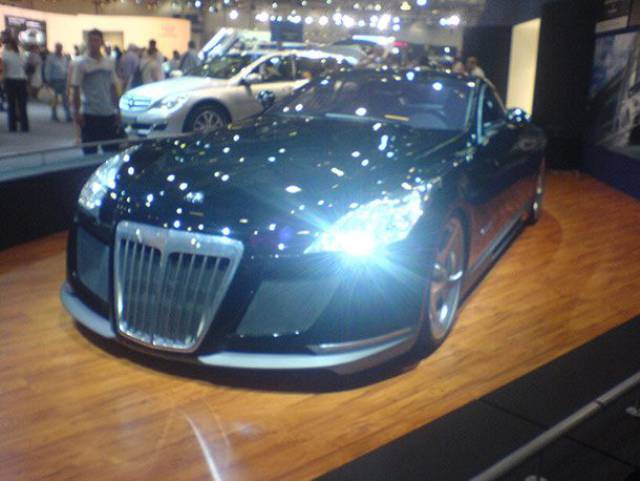