The Moments Of Peak Happiness (22 pics)


“After 2 weeks of intensive care, my son is finally home.”
1 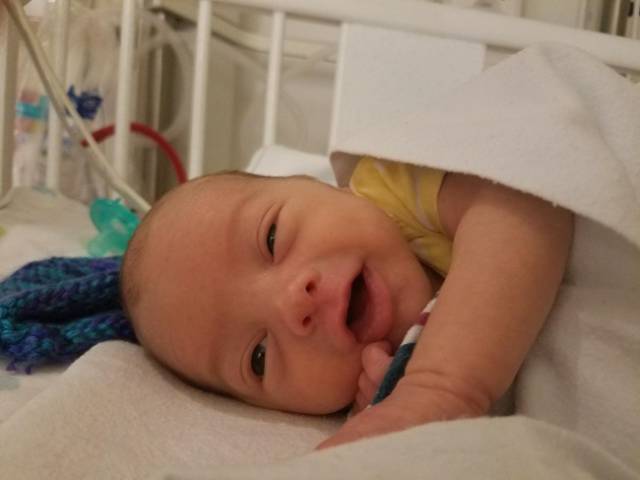 “My ex-wife hid my daughter from me for almost 2 years. Yesterday, after 696 days of being apart, I took the best picture of my life.”
2 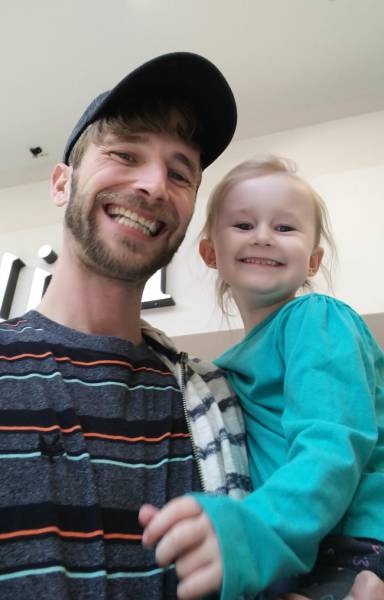 “My mom rings a bell to celebrate the end of a 12-month chemotherapy course.”
3 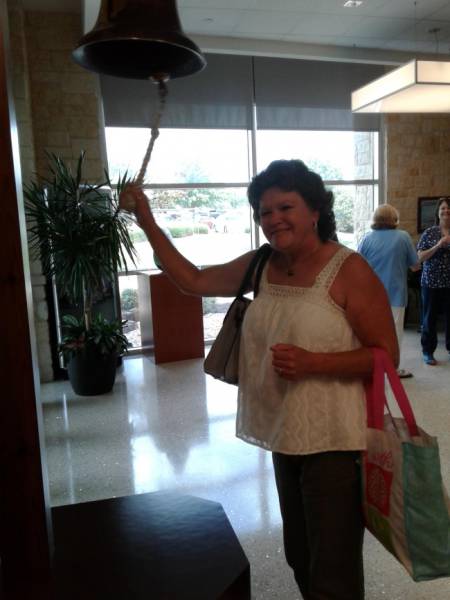 “I won a fantasy football competition among my colleagues. Who’s the boss now?”
4 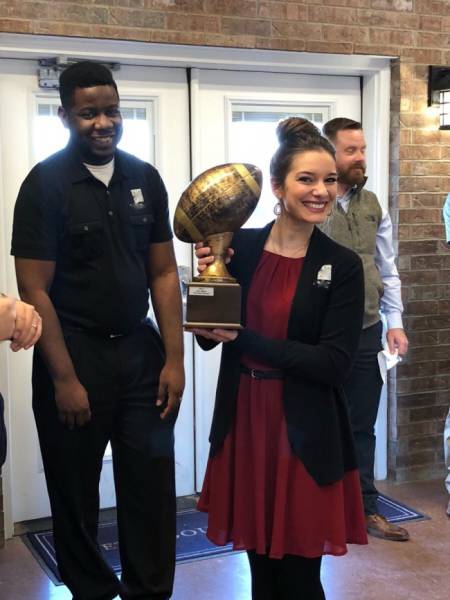 *“Fantasy football” is an American game. According to its rules, a group of people creates a virtual football league. At the beginning of the season, every member chooses a team of real American football players and follows their progress. After every match, each member earns the points their team won. The winner is the person with the maximum number of points.

“My mother is 61, and today she got married. This picture is a good summary of how she feels about that.”
5 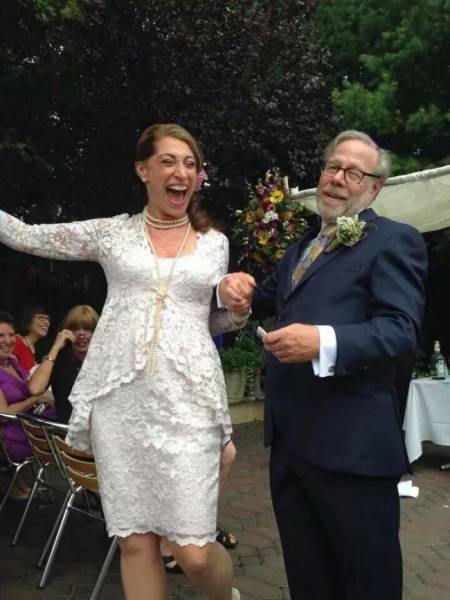 “I won in my first ultimate fight!”
6 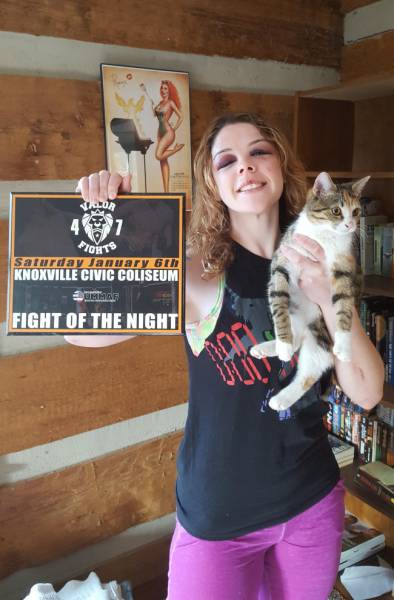 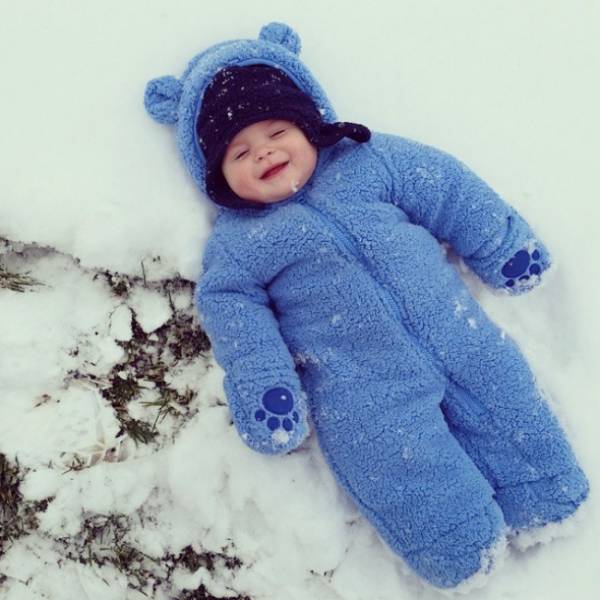 “It is the first time my daughter has seen a snake.”
8 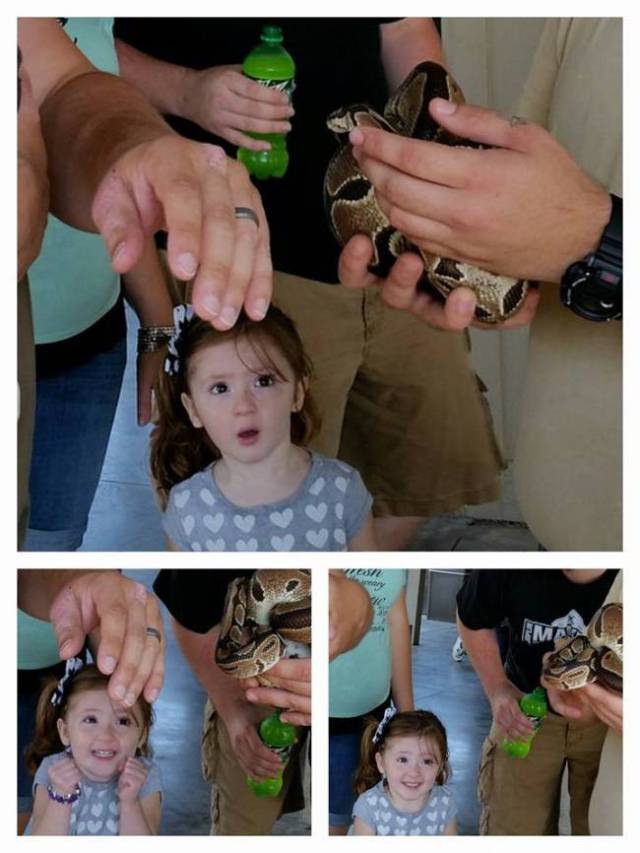 “10 days after a lung transplantation, I finally could get on my legs.”
9 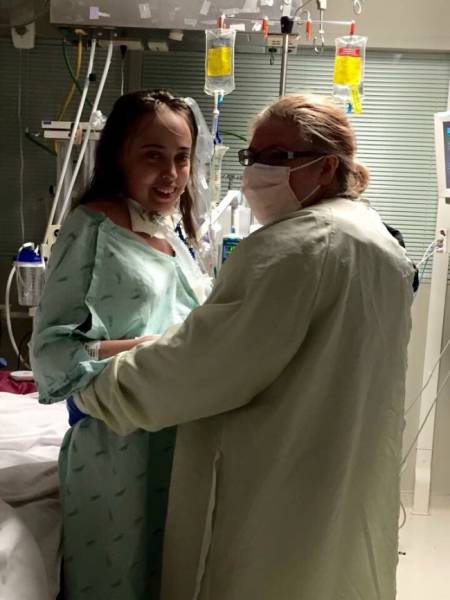 “It’s the first time I’m holding my baby. He was born at the 24th week of pregnancy. Now my boy is 3 years old and absolutely healthy.”
10 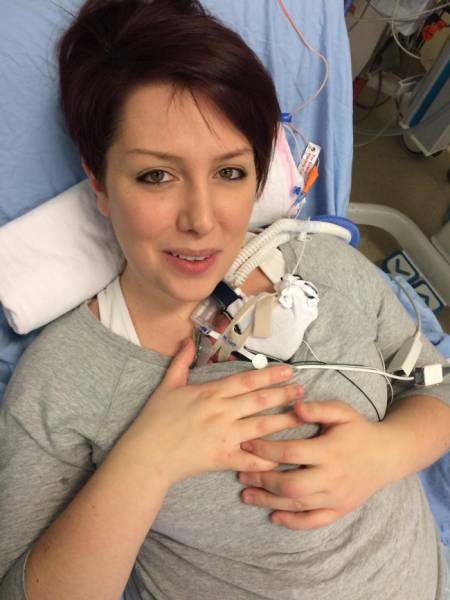 “A wedding photographer caught me when I was making a video of my father dancing with my sister.”
11 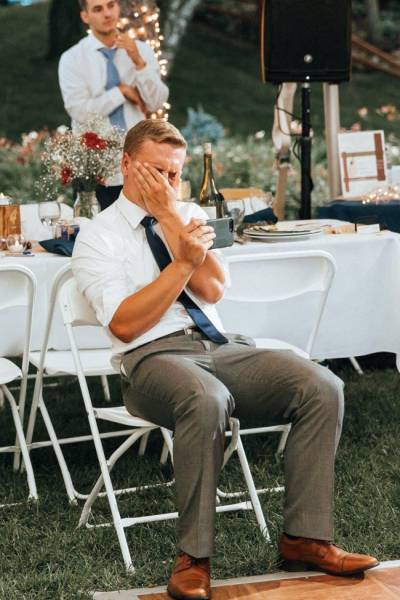 “My grandpa survived the holocaust. Since he was released in 1945, he had never seen anyone with the same tattoo — a concentration camp mark. Until recently, at a former prisoners reunion in Germany.”
12 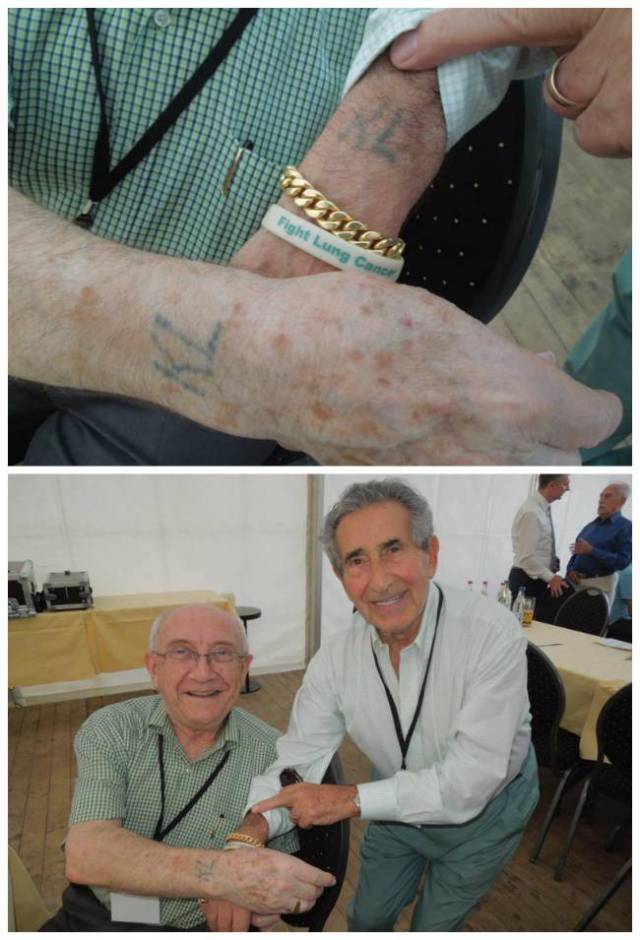 “My best friend’s daughter went through 8 courses of chemotherapy. This picture is taken after the last, winning course.”
13 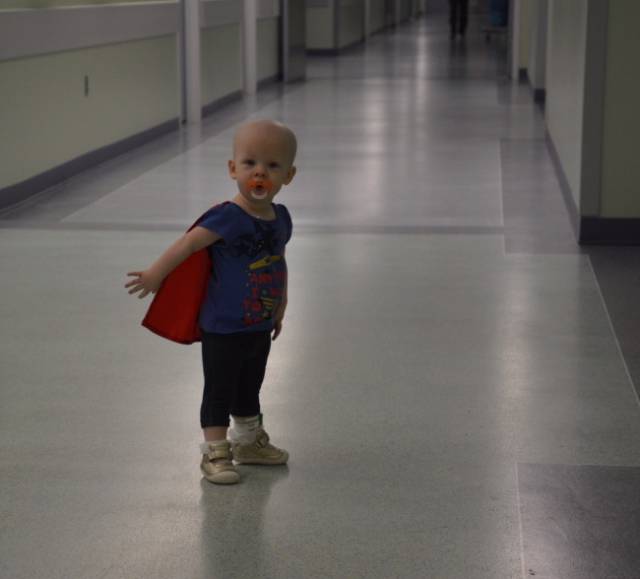 “Yesterday my mom went to a beach for the first time in many years.”
14 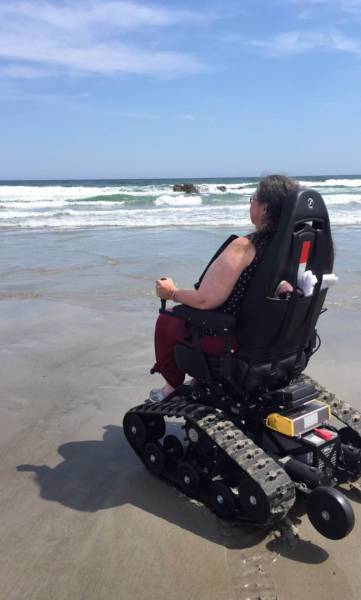 “Yesterday I married my best friend. At first, we were sad about the rain, but later it gave us the best shot from our wedding.”
15 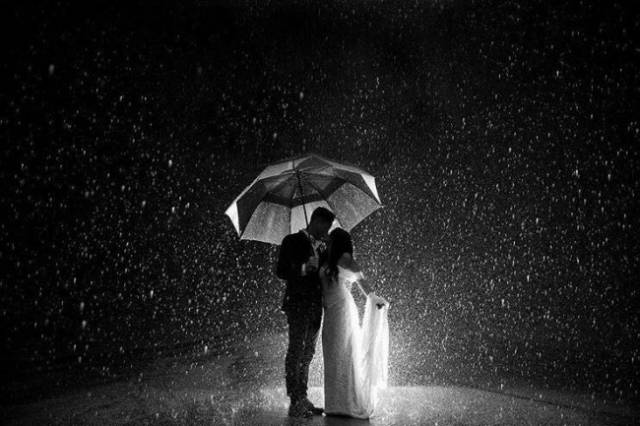 “After 72 years, my grandpa finally got his medals for his military fleet service during World War II.”
16 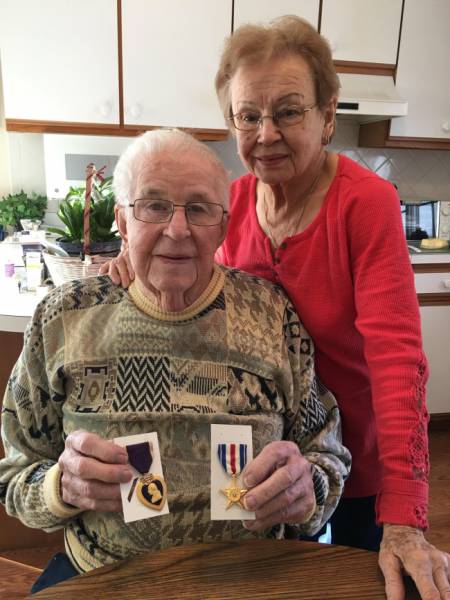 “The woman is listening to her son’s heart beating — he became the donor for this girl.”
17 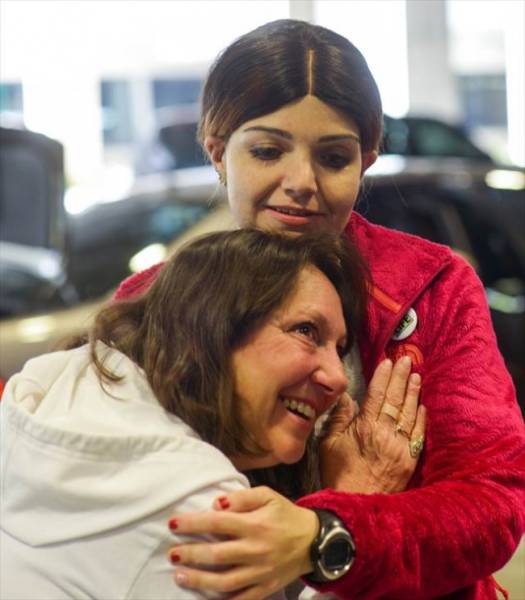 “My nephew asked me to spin him as fast as I can. It seems like he wasn’t disappointed.”
18 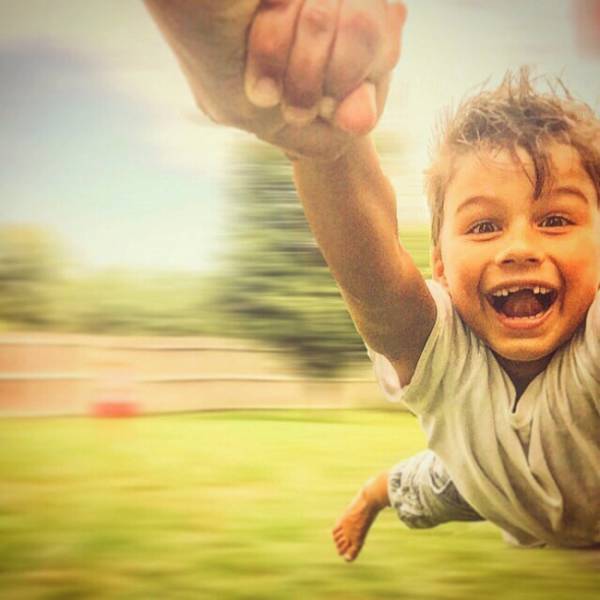 “Today I came to an old people’s home in order to celebrate my grandpa’s 90th birthday and met this gentleman. His name is Tony, and 33 years ago he helped me to be born.”
19 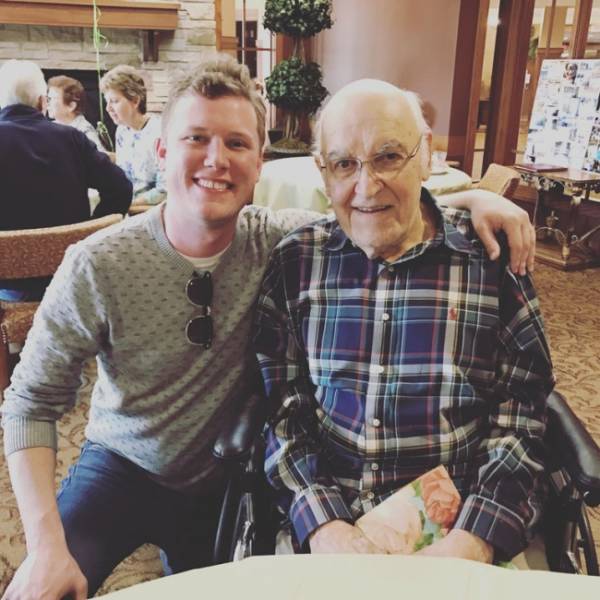 “My friend could move only in a wheelchair after a disastrous car crash. Today he could finally stand up and walk thanks to new technologies.”
20 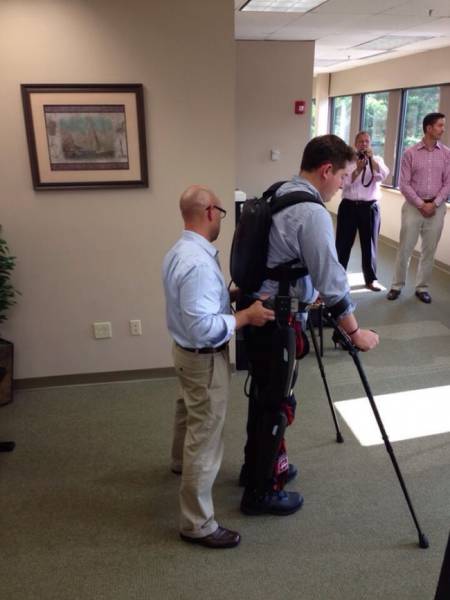 “My blind younger brother read more Braille books than anyone in his school!”
21 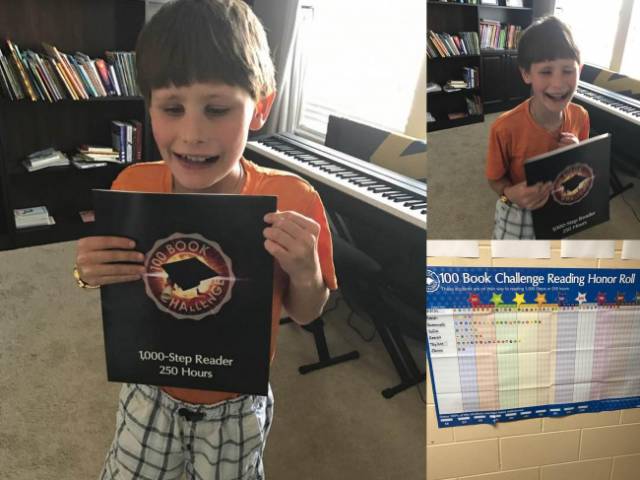 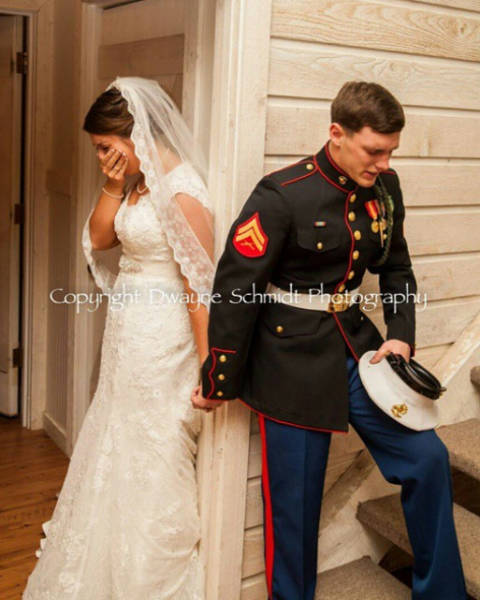