What Chinese Zodiac Brings You For This Year (12 pics) 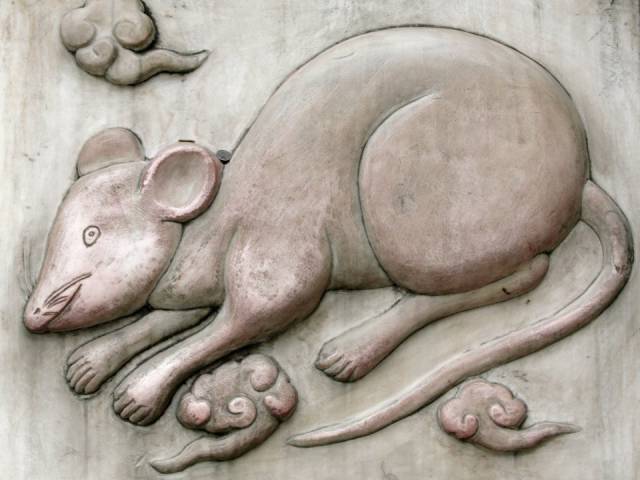 According to KarmaWeather, 2018 will be a mixed bag for rats. Anything you're working on may require more effort than you're used to, but, if you work diligently, you will likely receive positive results. 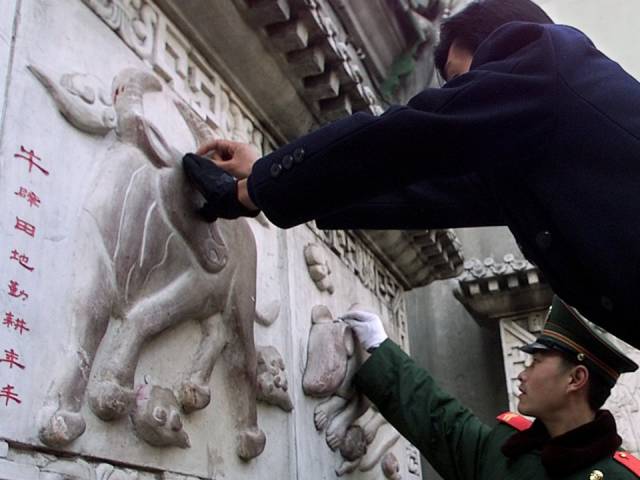 According to Your Chinese Astrology, 2018 will be an up-and-down year, luck-wise, for anyone born under the ox sign. So, while you may encounter some bad fortune, it should work itself out by the end of the year. 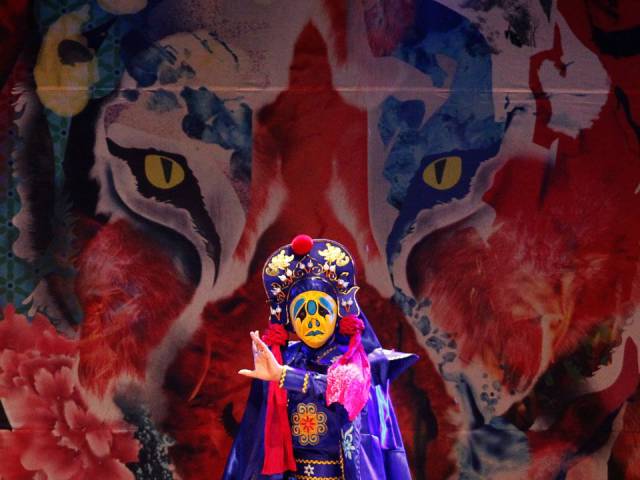 2018 is a big year of sharing for Tigers. According to Karma Weather, it will be the year in which you learn to give a second chance to people who deserve it — including yourself. 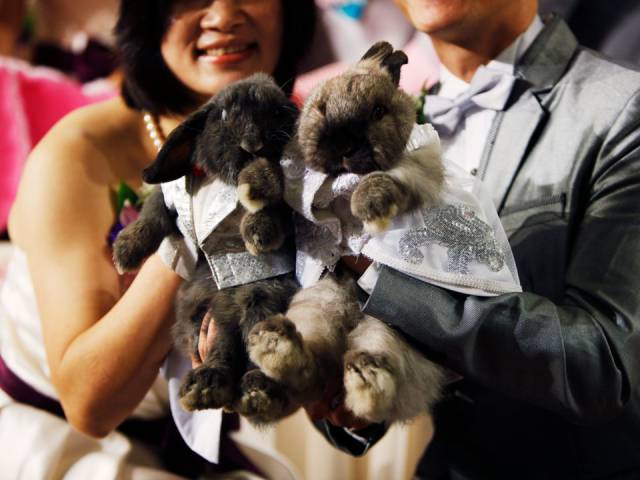 According to The Chinese Zodiac, 2018 will be mostly positive for you. The year will also carry some tension, however, mostly from work and relationships.

To deal with this, try and take steps to make your life more balanced — get outside, read some books, and eat some good food. 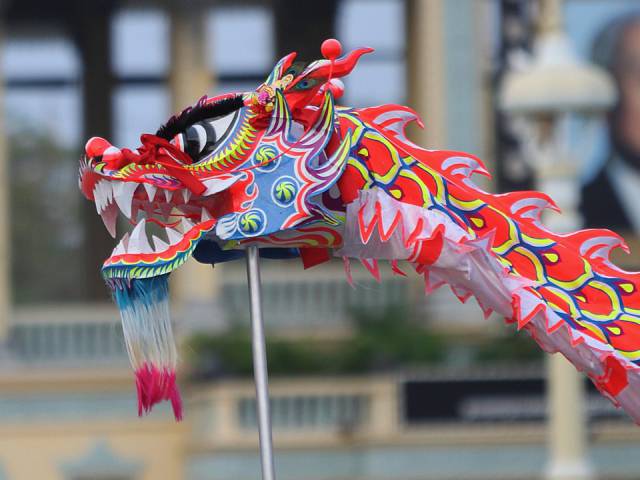 According to The Chinese Zodiac, 2018 will be a good year for anyone born under the dragon sign to assert their dominance and originality, especially in the workplace. You should also take pains to learn how to make concessions, since flexibility will help you thrive in 2018. Without it, it could be a tough year for you. 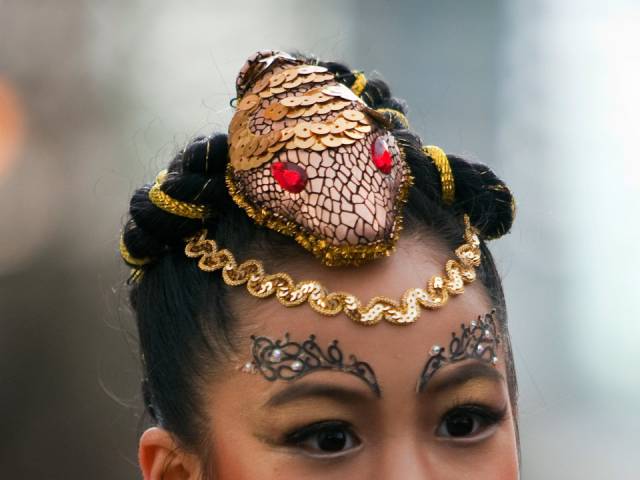 Still need a new year's resolution? You might want to try cleaning a little more. According to Karma Weather, that'll be the best way to ensure a positive 2018. Other than that, just focus on honing your skills of precision and kindness. 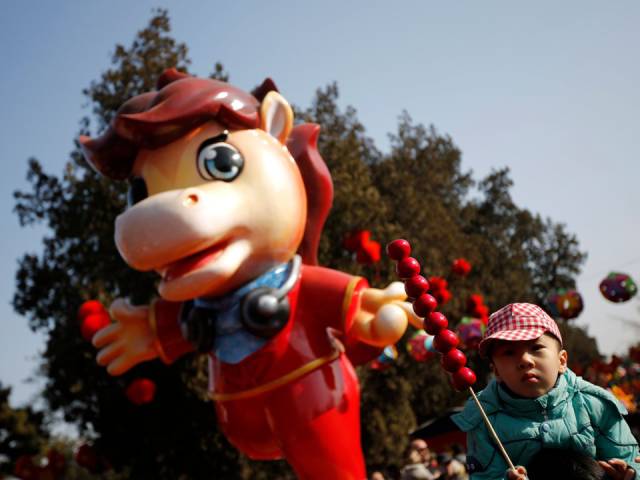 The best way for you to achieve success in 2018? Stay humble and avoid excess. According to Karma Weather, falling prey to hubris and decadence could lead to your ultimate downfall this year. 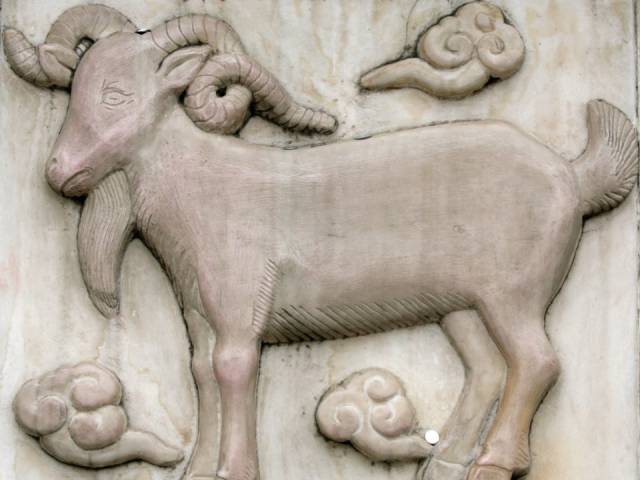 According to The Chinese Zodiac, 2018 will be a year full of surprises for you. These surprises may pop up in your career or social life, or they could become a factor elsewhere. Either way, try and be proactive and build a strong foundation in any area that you feel could be subject to surprises or changes. 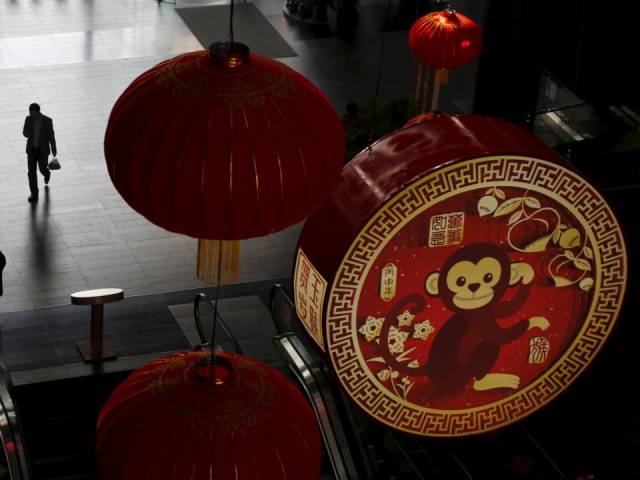 According to Sun Signs, 2018 will be an intense one for people born under the sign of the monkey. Your emotions and intuition will be strong this year, which will make it easier for you to understand your surroundings and environment throughout 2018. 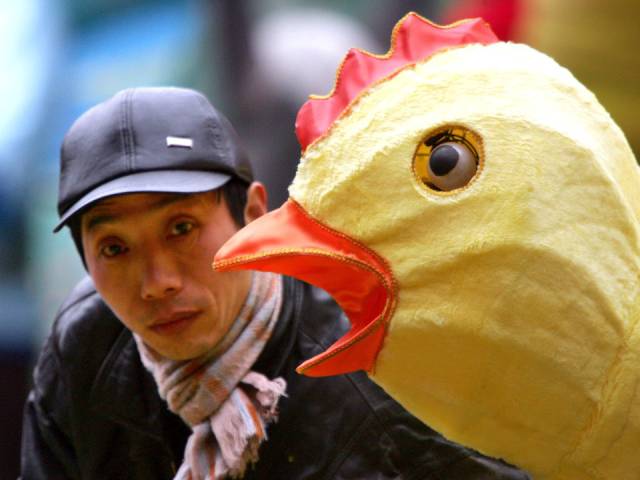 2018 looks to be a favorable year for anyone born under the sign of the Rooster. According to Karma Weather, it's a particularly good year fresh starts. You can think about starting new projects, meeting new people, and traveling somewhere you haven't been before. You can also expect to make new friendships with people from diverse backgrounds this year. 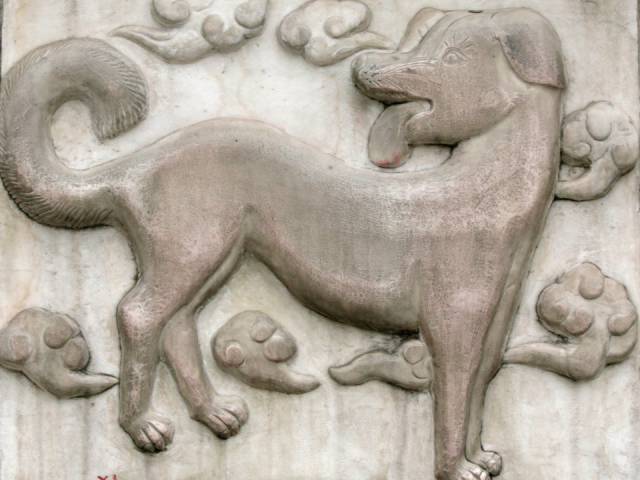 Born under the sign of the dog? This is your year! As is the case with most signs, you will experience both good luck and bad luck during this year. But, according to Your Chinese Astrology, the good luck will ultimately outweigh the bad. This means that it's an excellent year for a career, school, or life change of any kind. 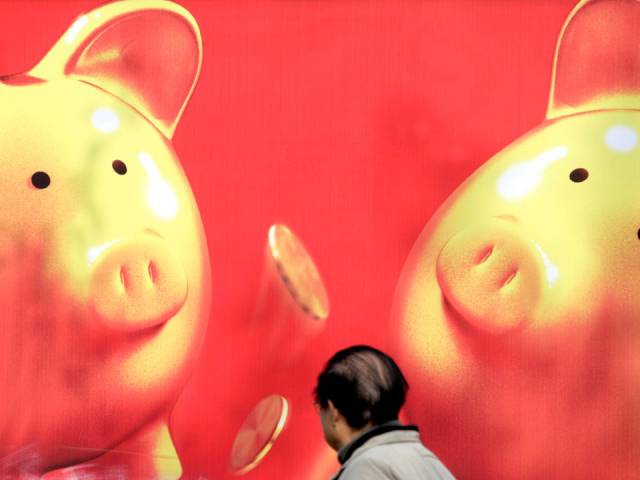 Here's some bad news — any anxieties and fears you may have had in 2017 are likely to carry over into 2018. But, according to Karma Weather, you will also meet some cool new people to help you grapple with these fears. As long as you keep a cool head throughout the year (you know, as best you can), you should be just fine.