The Creepier The Documentary – The More Interesting It Is (16 pics)

Granted, it’s an older film, but the message is no less significant. This documentary looks at the moral decline of America, through the events in the 70’s that started to take our innocence. It’s filled with interviews from both sides of the equation; law enforcement and convicted killers. It’s an interesting look at what how ingrained violence and mayhem can be in certain areas of the US, and how messed up people can be. 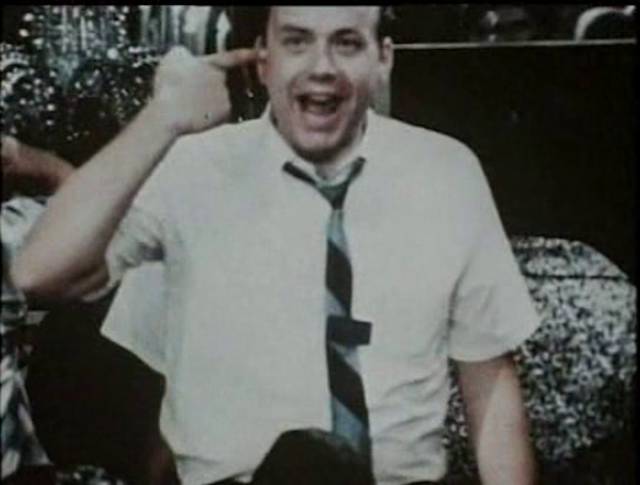 If you were present and 9/11 or profoundly affected by that tragedy, this this documentary might not be for you, because it’s about a story so heinous that the subject of it should be shamed for the rest of her life. Tania Head is a woman who claimed to have been a World Trade Centre survivor, who lost her husband in the attack and became the President of the World Trade Centre Survivors Network. None of this is true.

This doc takes apart the mystery of Head, and discovers who she really is and where she really was on that historic and tragic day. 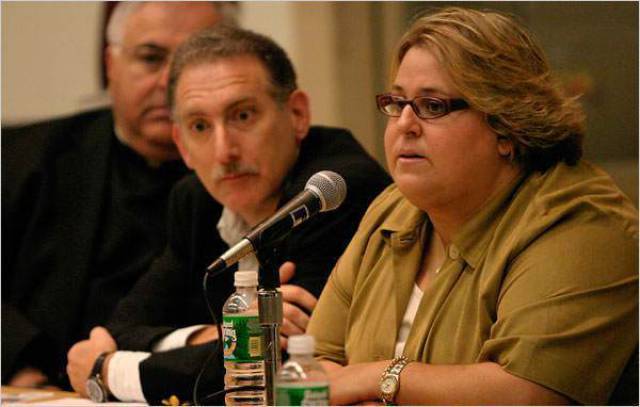 If you’ve ever wondered what kind of person actively elects to work in a haunted house, this is the documentary for you. This one looks at the underground world of extreme haunts, where the rules don’t apply. The interviews in this film, are with people in the industry, who seek out not only to make you jump, but you leave you a crying, terrified mess. 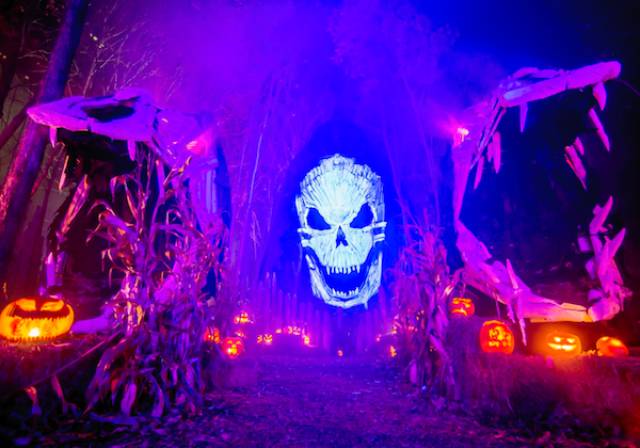 Back in March of 1964, a socialite named Kitty Genovese was stabbed to death in New York. It was reported that 38 people were witnesses to her death, but no one did a thing. This documentary explores that event and that phenomenon and how it led to the US adopting the 911 emergency system. 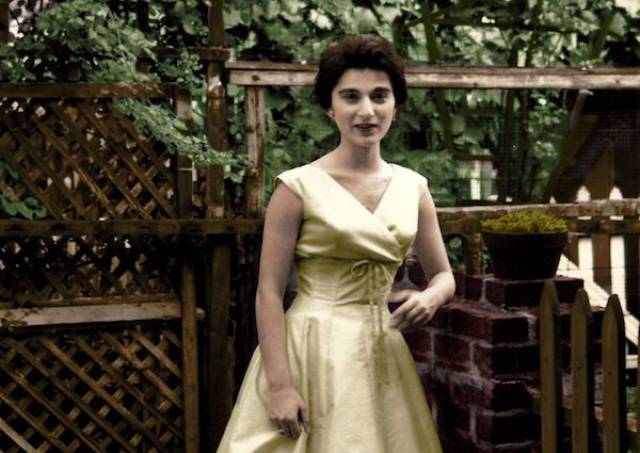 This is one of the darkest documentaries I’ve come across recently. Back in 2016, a story came out about a mother Dee Dee and her sick daughter Gypsy Rose Blanchard, and how the mother was working tirelessly to care for her sick daughter. According to Dee Dee, her daughter had leukaemia, asthma, muscular dystrophy and a diminished mental capacity. After Dee Dee was found murdered, it came out that Gypsy Rose was never sick, and instead her mom was forcing her to have treatments, surgeries and pretend she was sick for the benefits.

Introduce a secret boyfriend, a plan to elope and a shocking truth about the whole situation, and you’ve got this insane documentary. 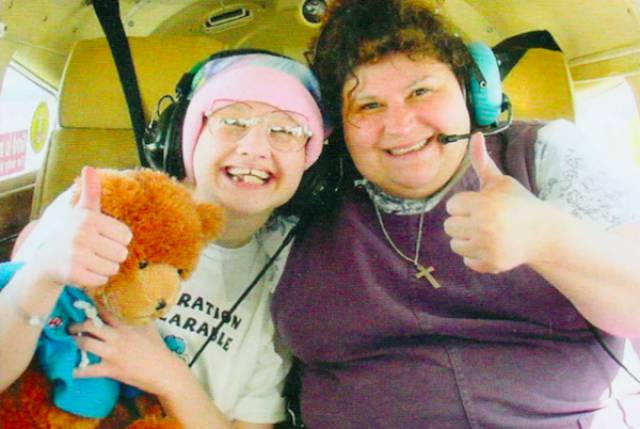 In the 1890’s, some sort of strange fever/mania took over the people of Black River, Wisconsin and caused them to murder each other, set buildings ablaze and start acting crazy. This film documents what economic turmoil and an epidemic of diphtheria that decimated the baby population of this small town, will do to the mental health of people. Creepy. 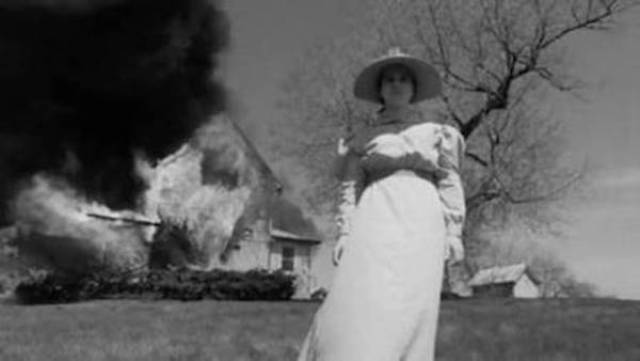 In 2007, a 13-year old boy took the life of his 4-year old half sister and shocked the world. This documentary talks to his mom and looks at the events leading up to the murder and discusses what happened to the boy and why he did what he did. Roger Ebert gave this one 3 out of 4 stars, that’s how compelling it is. 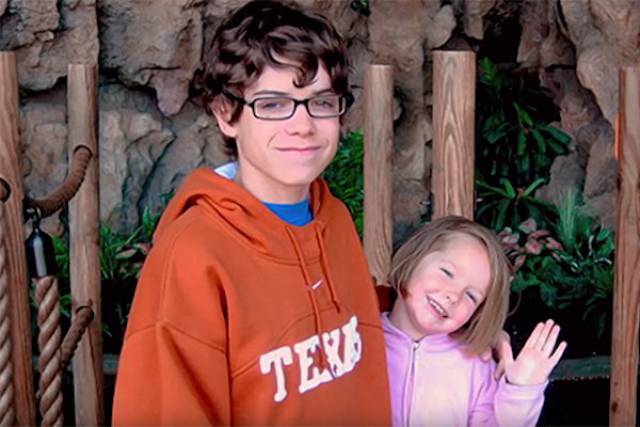 If you want a documentary about a fucked up romance, grab your popcorn because this is it. In the 1950’s, lawyer Burt Pugach began dating a woman named Linda. When they broke up, she started dating someone new and he got jealous and threw lye in her face, blinding her. In prison, he sent her letters obsessively, and after he got released in 1974, they got married. Huh? 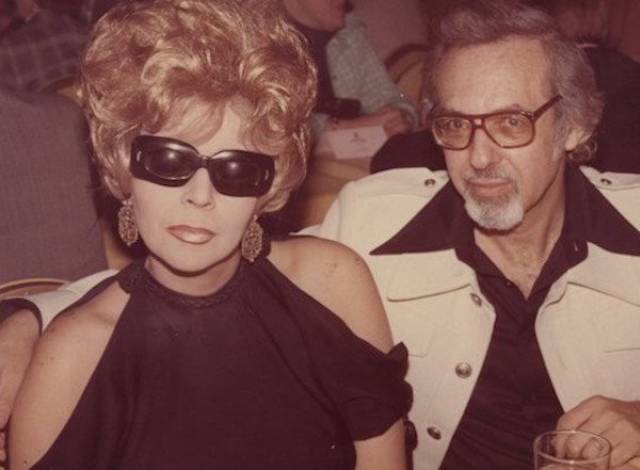 In 2008, one of the worst accidents in the history in mountaineering happened on the China/Pakistan border. K2 is the second highest mountain in the world, and in one expedition over 11 climbers perished. While actual details are scarce, the doc relies on emergency radio calls, eyewitness accounts and some creative storytelling to deliver this harrowing account. 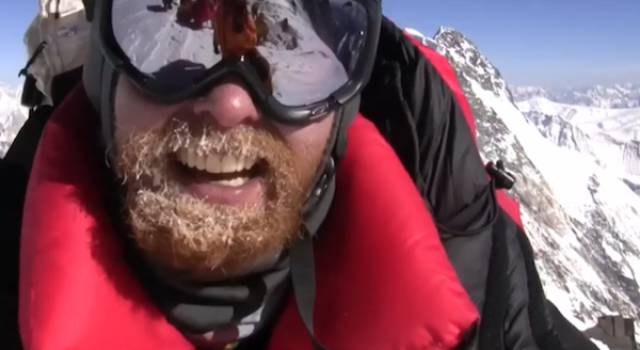 This case has been all over the news. Back in 2014, two girls lured a friend into the Wisconsin woods and stabbed her to appease the fictional Slenderman. Luckily enough the girl survived and the case against the two girls and their strange belief is a fascinating look into folklores, belief and the adolescent brain. 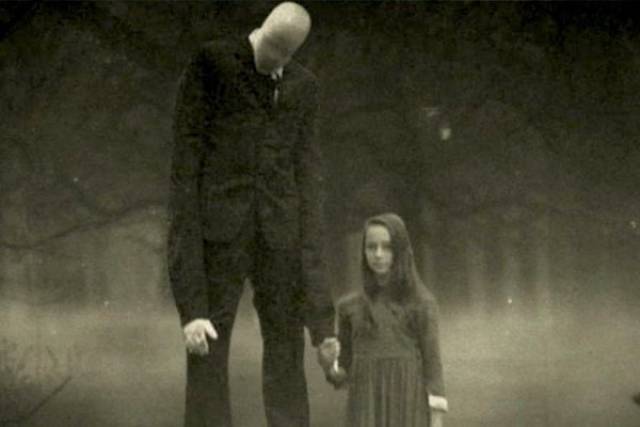 In the 1930’s, a group of Germans decided to relocate to the Galapagos Islands, to start anew. After a short time, two of their party went missing, and their new life became a murder mystery. This one is insanely compelling. 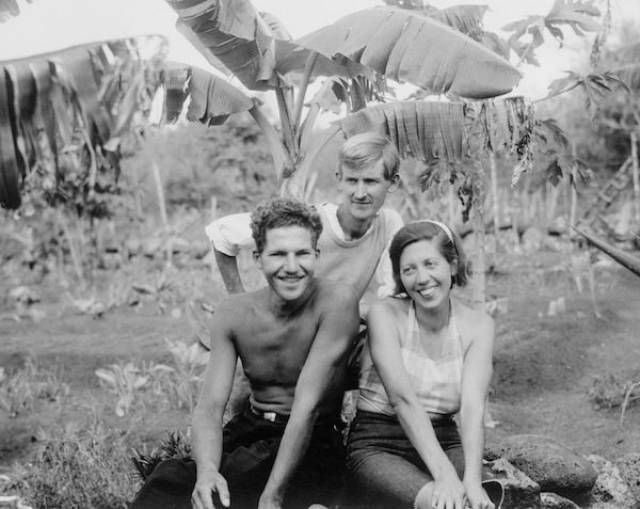 This is the oldest one on the list, but it’s still so fucking creepy. An interviewer sits with a 6-year old girl who was physically abused by her family, and was adopted by a new one. Her lack of attachment to her parents lead to episodes of rage, threats of violence and abuse towards animals. 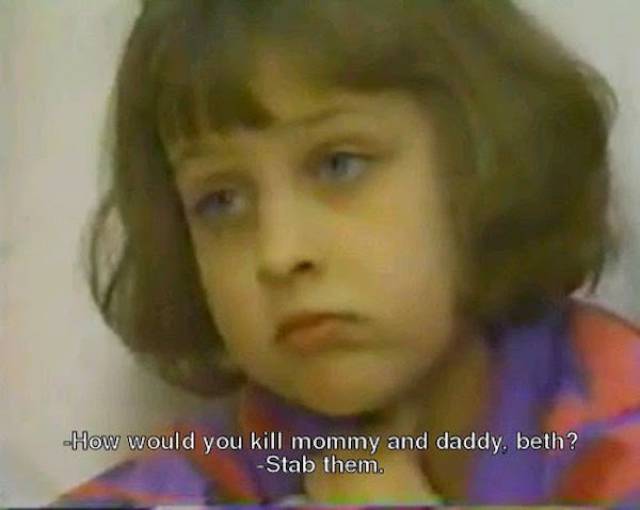 Prison is a scary place and this doc looks at a white supremacist who was already inside for murder, who killed another inmate over the colour of his skin. Using this horrible story as an example, the movie looks at violence in the prison system. 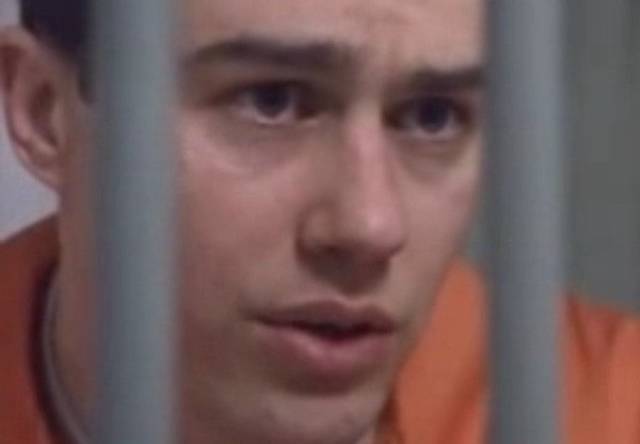 “Genie” was the nickname given to a girl who was born to parents that didn’t want kids or tolerate loud noises. Genie was kept in a room and isolated for 13 years. This film takes a look at her life, during her captivity and after her release, and looks at the miracle of human development. 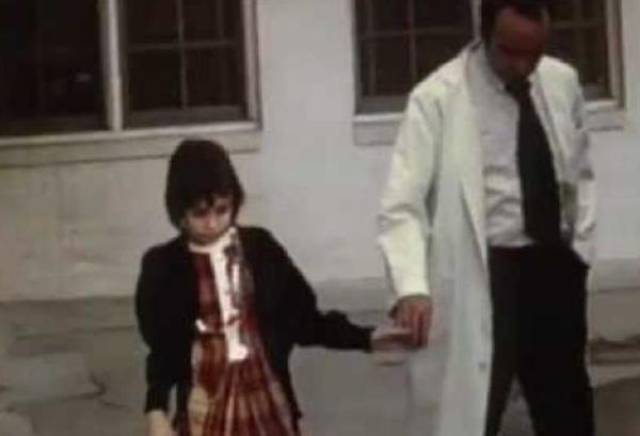 The Golden Gate Bridge in SF is an extremely hot spot for suicides, to the point that there are suicide helpline phones along its length. This documentary looks at the heartbreaking events that have taken place on the bridge and speaks to the families of those that have taken their lives. 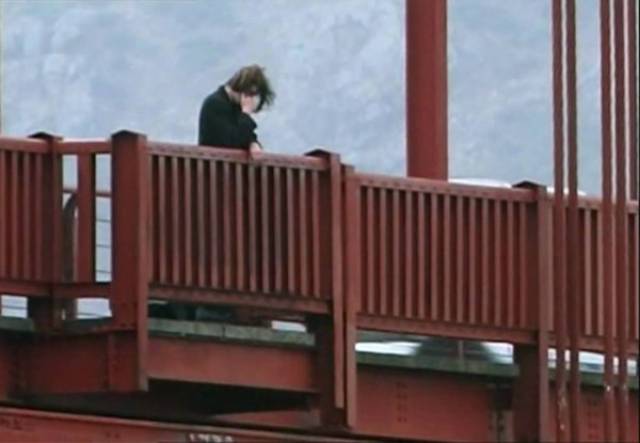 This film takes a look at the unsolved disappearances of people from the National Parks around the US over several decades. Throughout the film, the narrator filmmakers look at personal histories, as well as rely on cryptozoologists to explore whether or not mythical creatures from folklore were involved. 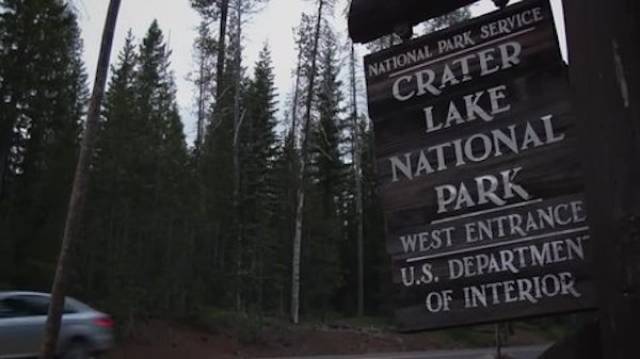