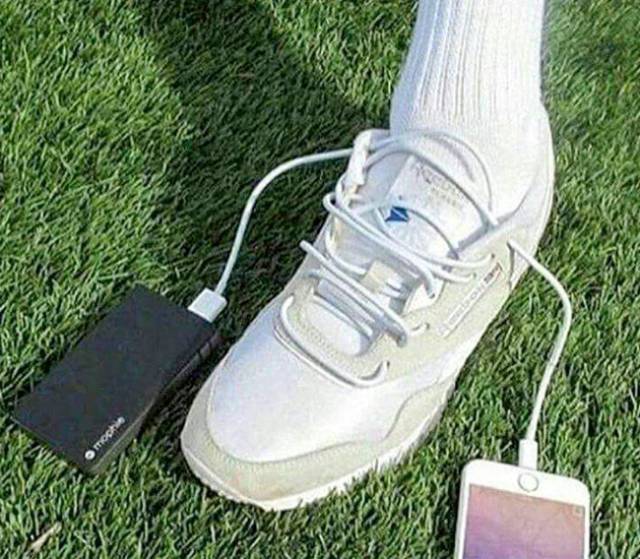 No one believes me, but my son did, in fact, hold his head up less than 5 minutes after being born. 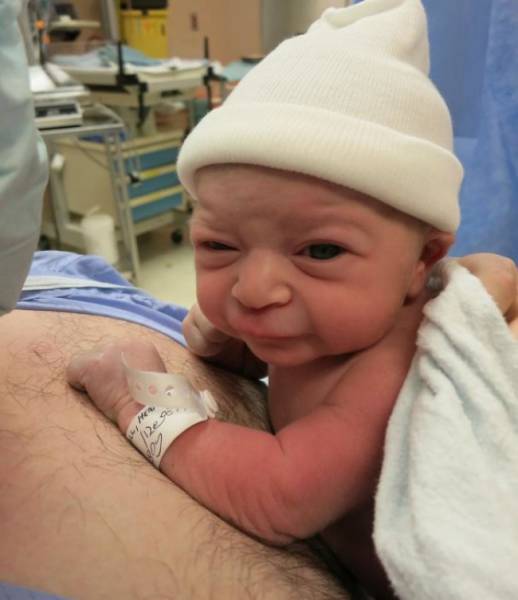 Spent 30 minutes looking through the trash for this packet to prove to my girl the corner wasn’t from a condom wrapper. 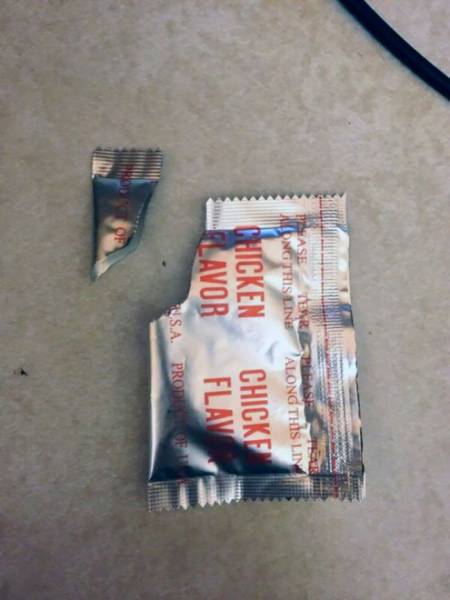 My uncle kept this for 35 years because his mom told him he wouldn’t... 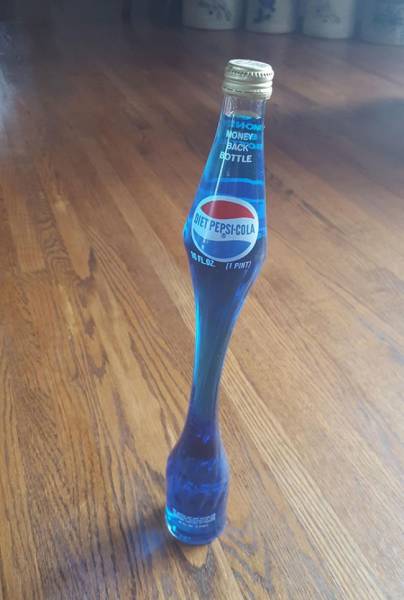 This might sound unbelievable to many this promising author sold 3 copies in 2 hours. 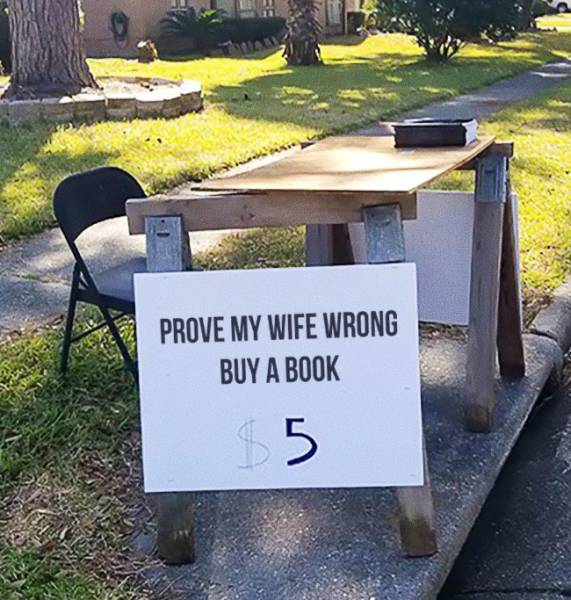 Could you believe someone if they gave you this address as his? 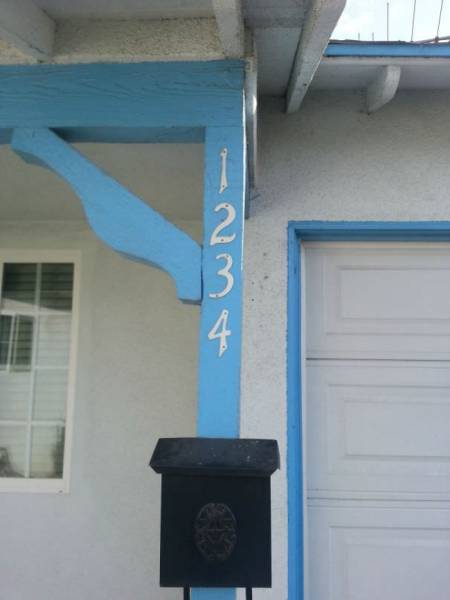 The proof is right there. In the face. 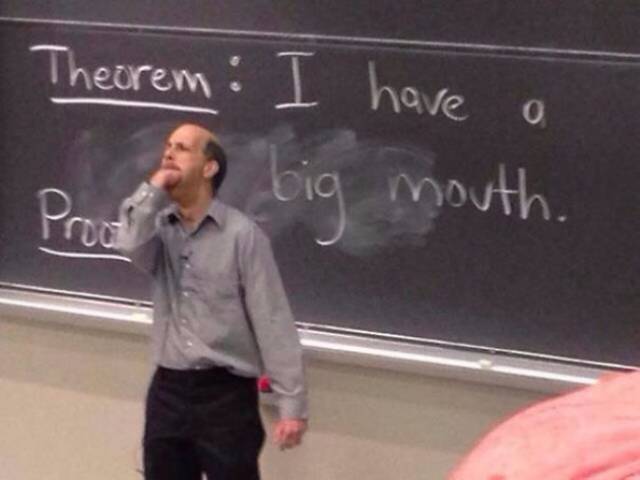 “I’ve been told I look like the Unabomber. Didn’t want to believe it.” 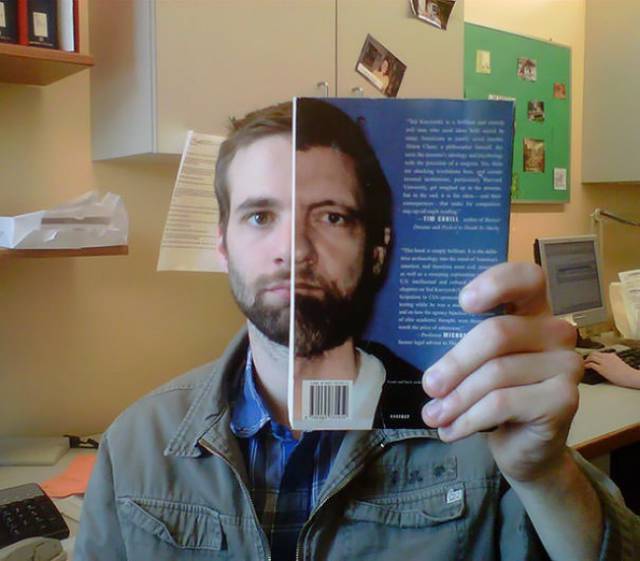 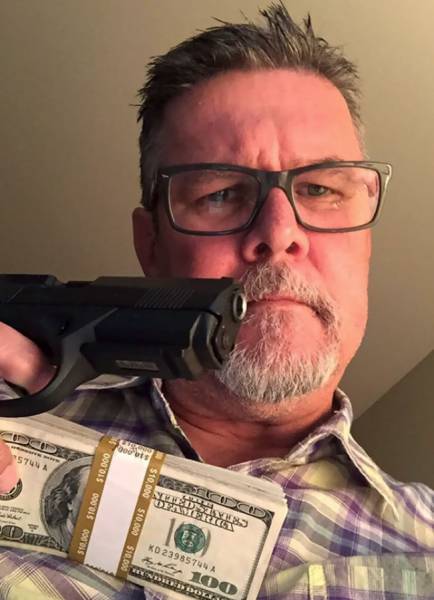 Contractor gets in the cabinet he just built to prove its sturdiness: 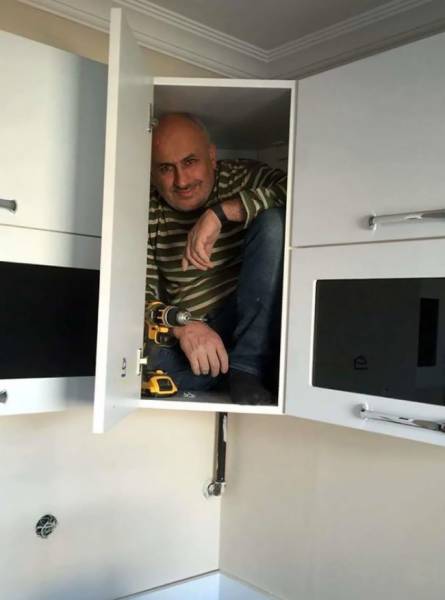 I ordered a Waffle at Mel’s and said they couldn’t put enough whipping cream on it... 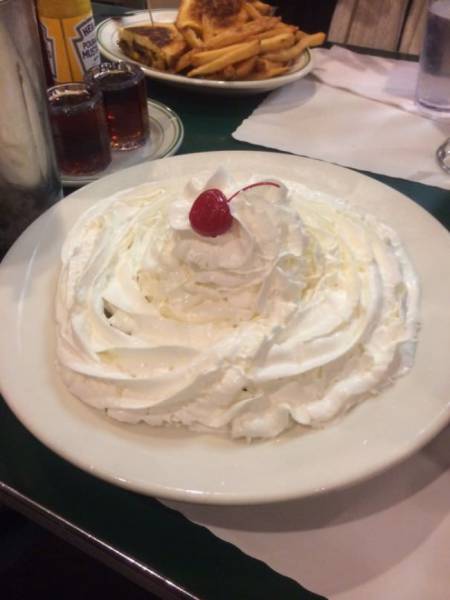 And all this time you thought those “man with 60 pizzas” math puzzles were unrealistic. 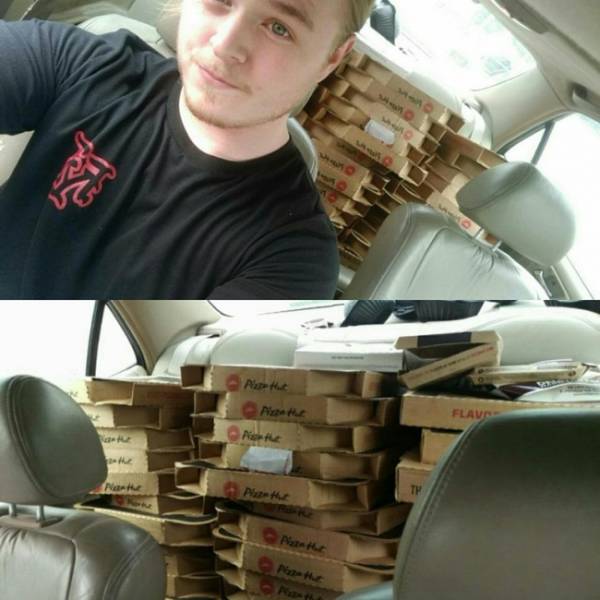 Haven’t we all done this at some point in life? 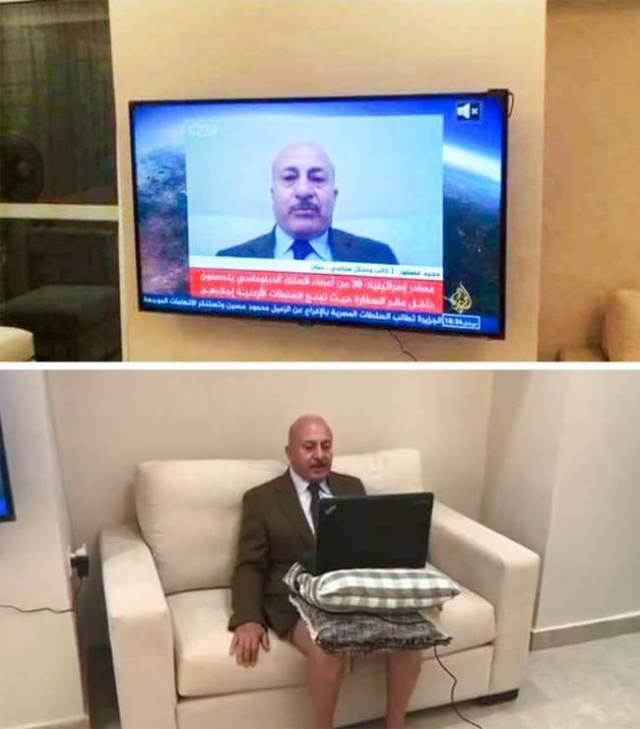 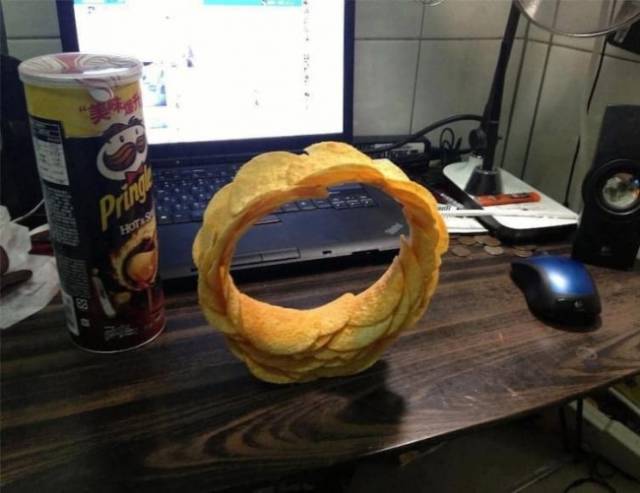 Could this possibly be the next desired branded possession? 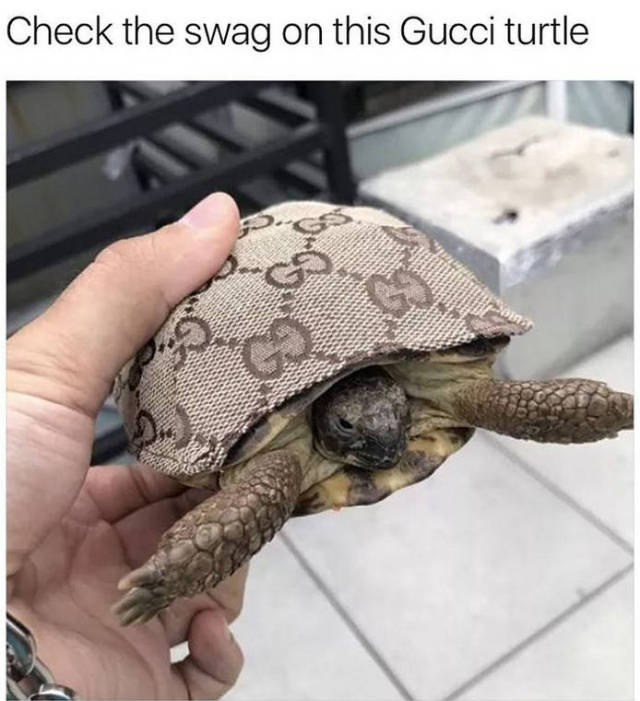 Scientists are right when they say we only use a part of our brains. Well, look at these people using a little extra: 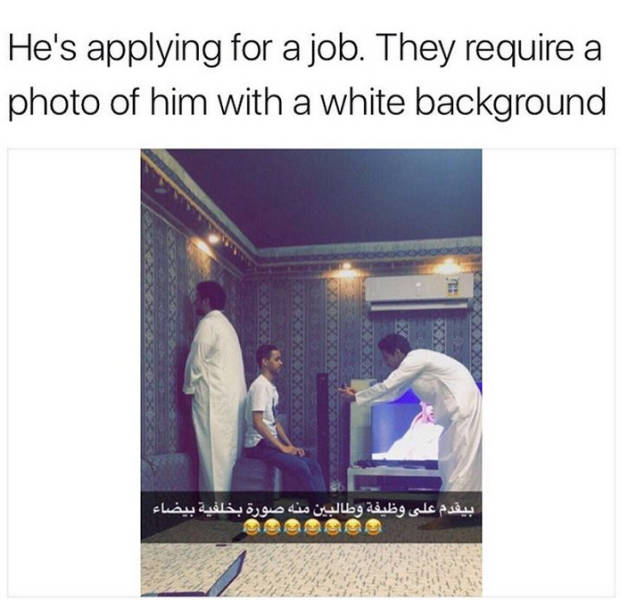 Is this guy a time traveler? 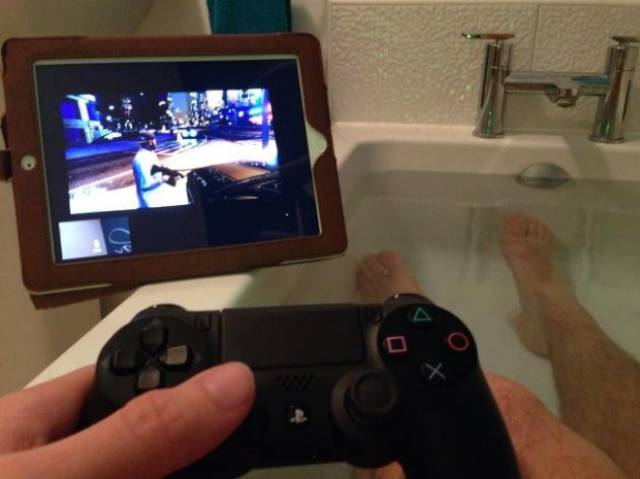 Using your brain saves time and the result is delicious. You win! 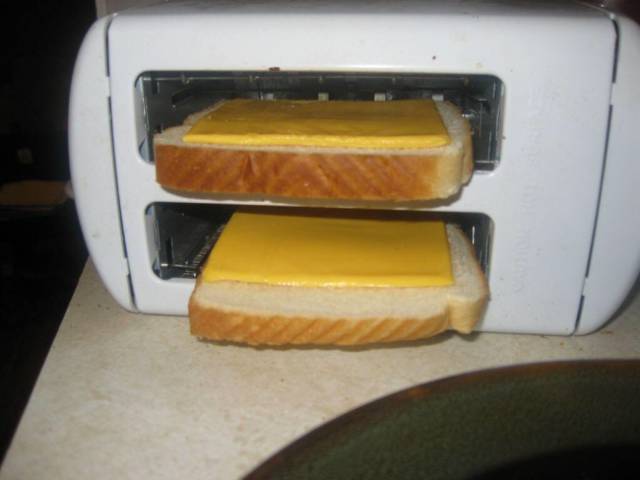 This should be patented: 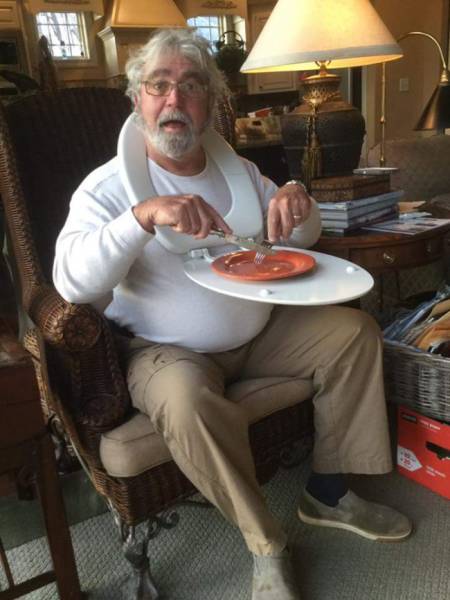 Life hacks from children are the best. 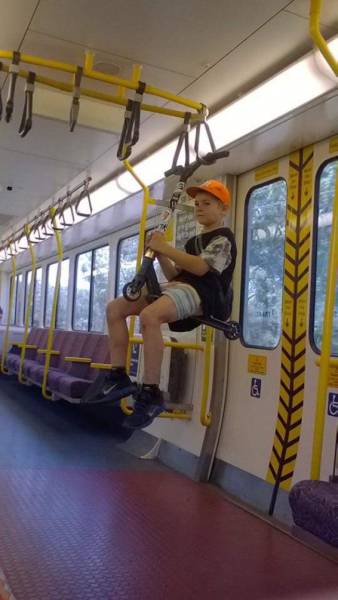 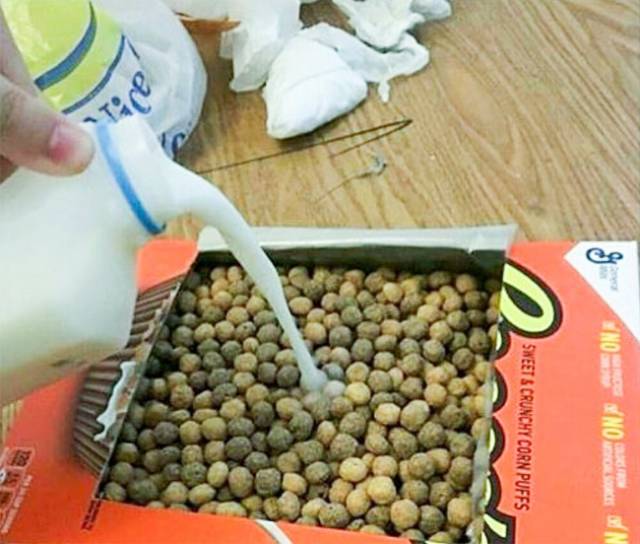 He told his girlfriend that it was impossible to put a coin on its side. She turned out to be a determined woman. 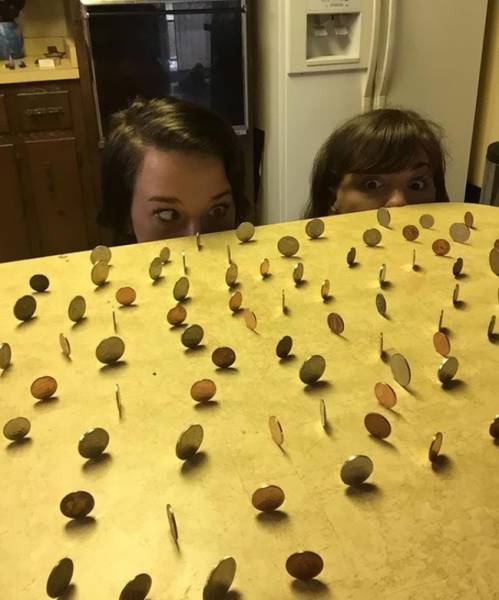 The smart kids are here to stay. 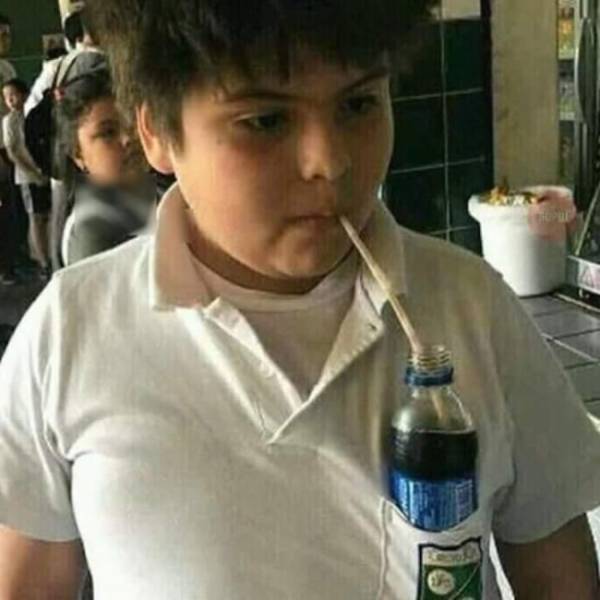 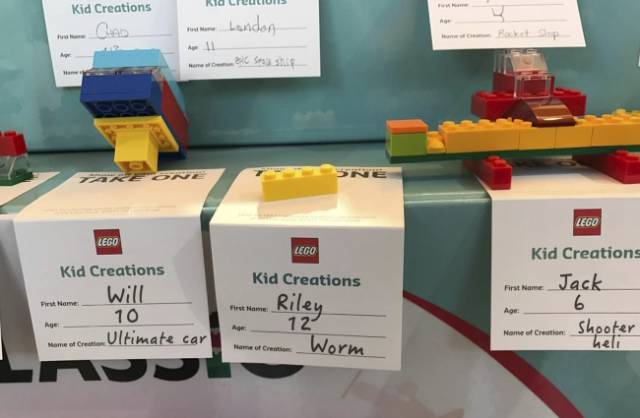 When your desk job and health goals are having an ego clash: 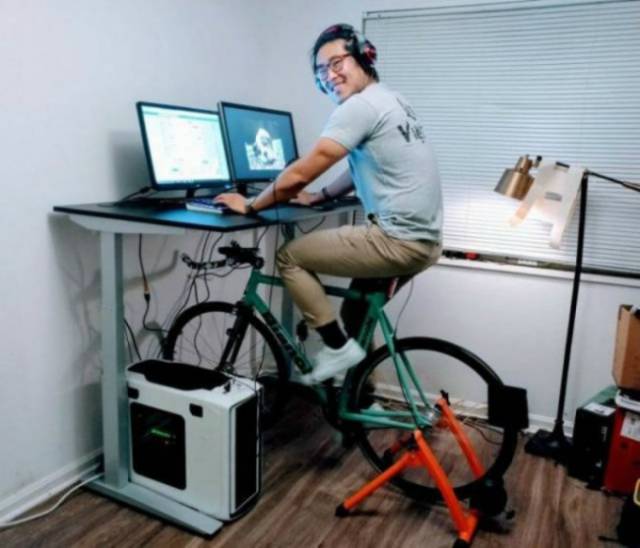