Even Rich People Can End Up Without A Cent (25 pics)

Old patriarch Calvin B. Dotey amassed an amazing fortune from iron and was well known during his time in the 19th century. Unfortunately, his children Harry and Molly squandered all of their inheritance, buying up famous paintings, expensive clothes, and tons of toys. Their lavish lifestyle came to a screeching halt when the money dried up and they both died penniless. Harry died in an insane asylum and Molly died in an old woman’s home. 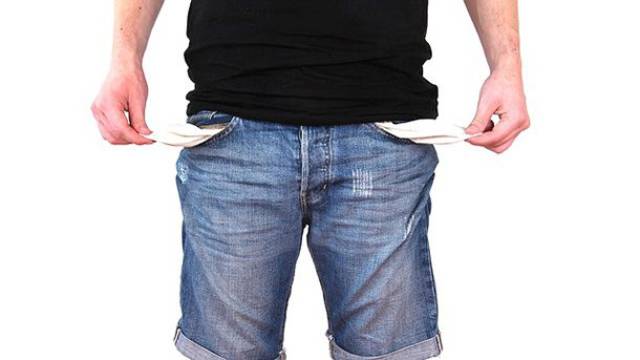 Famous director Francis Ford Coppola who directed both The Godfather and Apocalypse Now ended up bankrupt not once but three times in a nine-year period. In his third bankruptcy, he owed a long time partner $71 million. Many of his financial woes come from financing his films out of pocket with very little return. 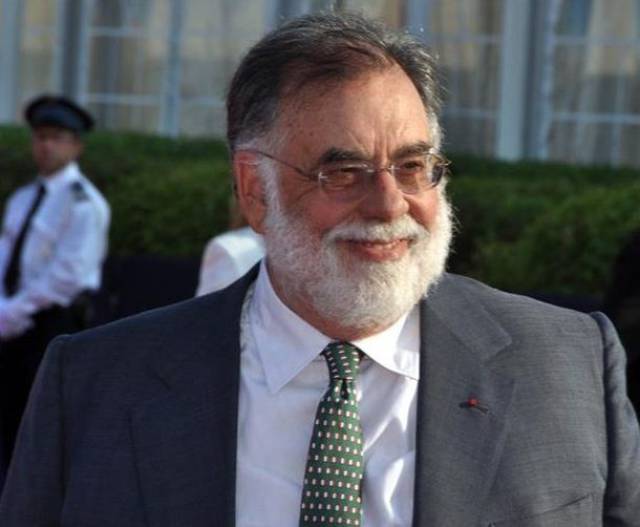 Cyndi Lauper, the pop star who sang “Girls Just Want to Have Fun,” ran into money trouble early in her career. Her band’s first album tanked and her manager sued them for $80,000. Not having that kind of cash, she filed for bankruptcy while she worked at the GAP. However, once her pop career took off, her stars changed. 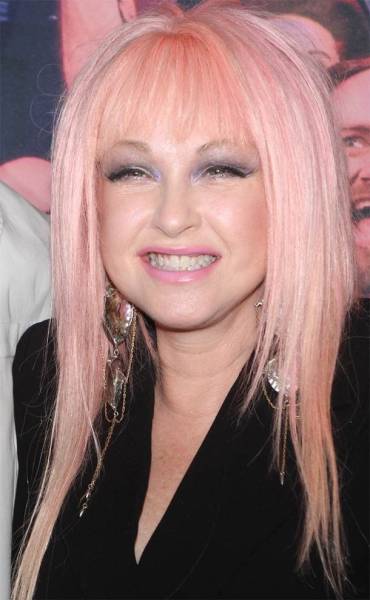 Famous and multi-platinum musician Meat Loaf made great success with his music at first but a beef with one of his writers and some compounding problems lead to a horrible drug habit. When his second album didn’t do very well, things spiraled out of control. He ended up filing for bankruptcy in 1983. 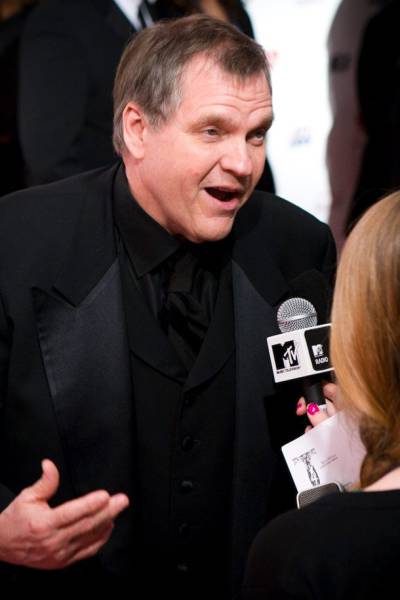 Famed for his tennis matches against John McEnroe, Bjorn Borg won his first Wimbledon at 20 years old. Retiring at 26, Borg lived in luxury, spending tons of money on his friends. He lived in Monte Carlo to escape the $40,000 in back taxes he owed in Sweden. After three marriages and two divorces, Borg went bankrupt in 1997. 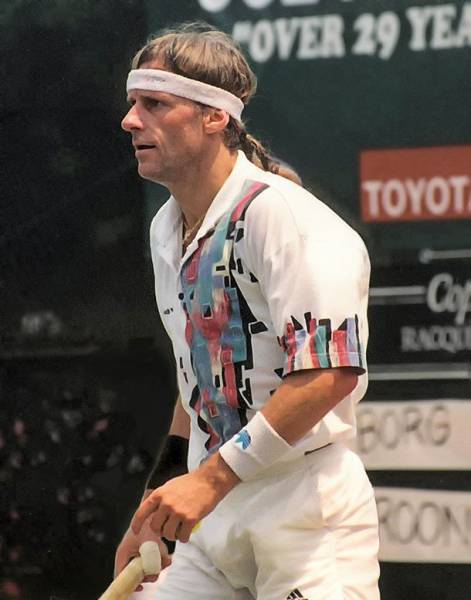 Much like Francis Ford Coppola, Billy Joel has filed bankruptcy three times due to financial and relationship troubles. Due to three divorces and a brother-in-law who mismanaged his millions, Joel ended up owing $90 million. He had to go on tour a lot to make up for all the debt. 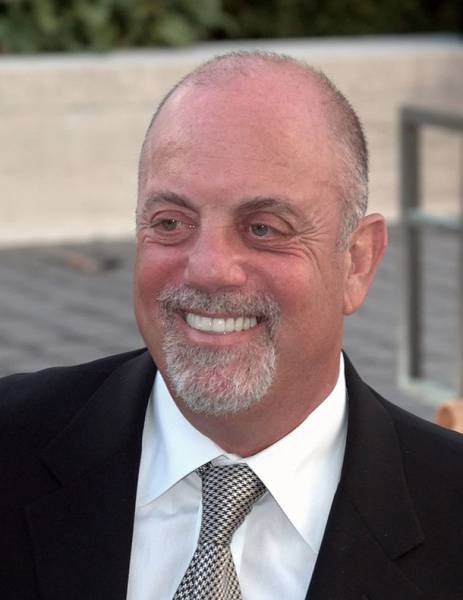 Renowned baseball player Curt Schilling went on to create and invest in the video game company 38 Studios. After putting in all he had, he lost $50 million and the company went bankrupt. He never once received a paycheck. 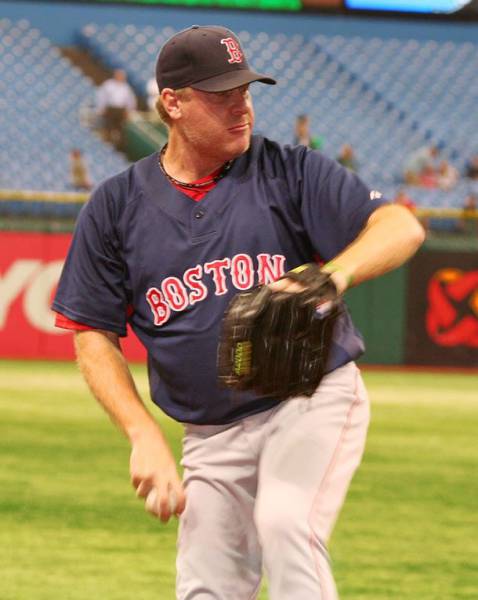 The subject of the documentary “The Queen of Versailles,” David Siegel and his wife lived the American dream. Siegel owned the largest time-share company in the world. Never satisfied, their greed took on new forms and they wanted to build the largest house in the world, a 90,000 square foot mansion in Orlando, Florida. They planned to model it after the French palace of Versailles. But once the American economy tanked, they weren’t immune to its far reaches. He halted the housing project and funneled all his remaining money into saving his company. 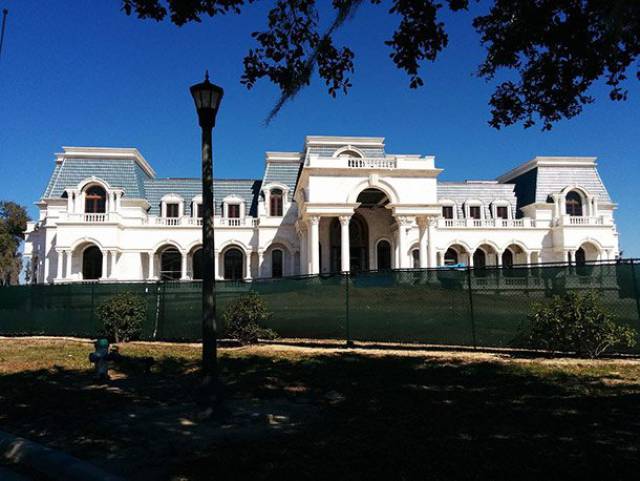 Once one of the best-known entertainers in the world, Wayne Newton made a number of bad investments leading to a massive amount of debt. He had to file bankruptcy when he owed $20 million. 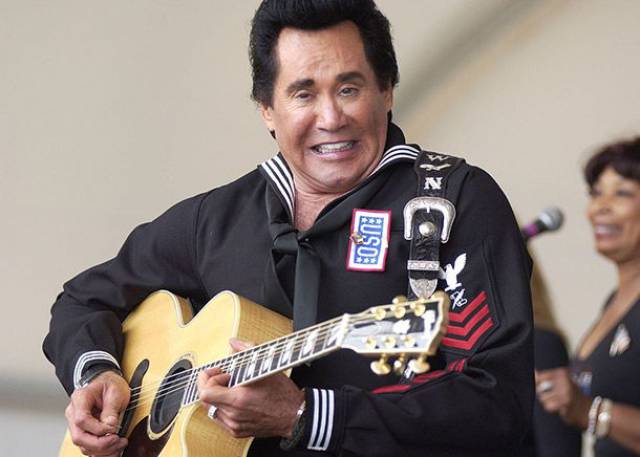 Due to mismanaged earnings and bad advice, Willie Nelson, famed country singer and songwriter, owed $32 million to the IRS. They seized all his assets until he could pay them back. He settled his debt with the IRS at $9 million and paid most of it by releasing a two-disc recording called “The IRS Tapes: Who’ll Buy My Memories.” 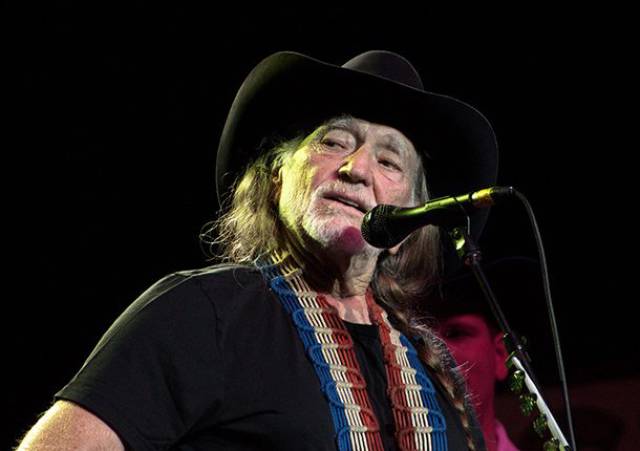 Civil War general and the 18th President of the United States, Ulysses S. Grant may have found success on the battlefield of war and politics but not the private sector. Before and after his military and political careers, his business ventures were all disasters. After his presidency, he made bad business decisions which led him to bankruptcy. 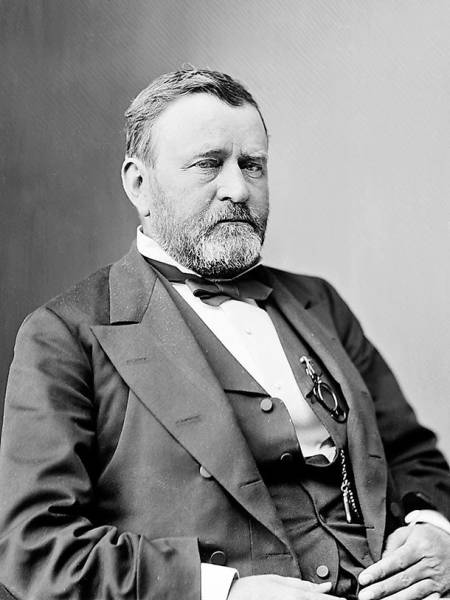 Toni Braxton was a massive pop star, selling 15 million albums worldwide and winning five Grammys. She grossed $170 million for her albums but only made $5 million, less than 3 percent. She then owed millions to managers, lawyers, and banks. 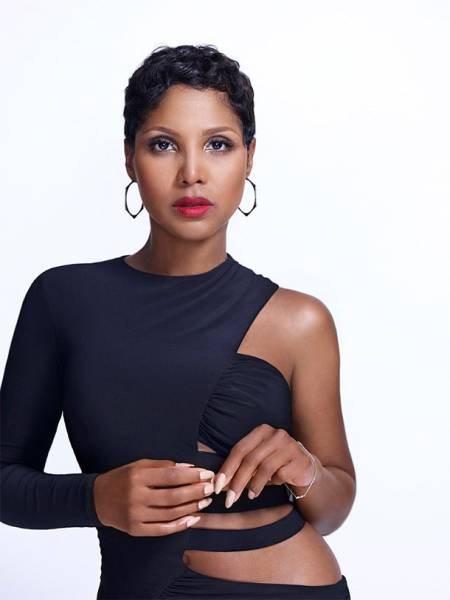 Famous actress Debbie Reynolds lit up the screen in the movie “Singin’ in the Rain,” but she wouldn’t be dancing much longer due to her horrible financial troubles. Her husband put her into $3 million into debt. She had to file for bankruptcy and work her way out of debt doing any production she could. 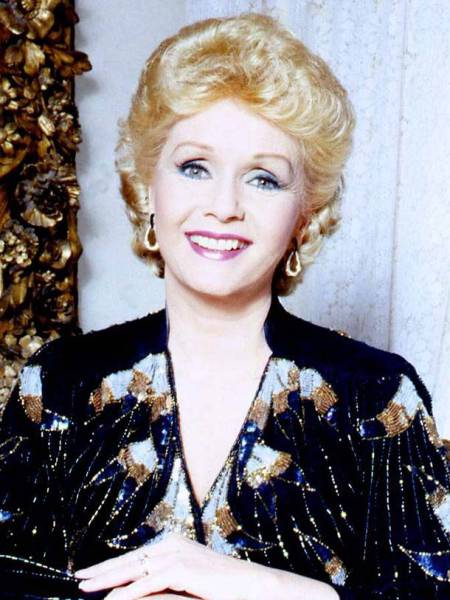 Mickey Rooney had been in showbusiness practically his whole life. Yet, sadly, after an 80-year career, his estate only had $18,000. He lost most of his money due to elder abuse and financial mismanagement by his stepson. 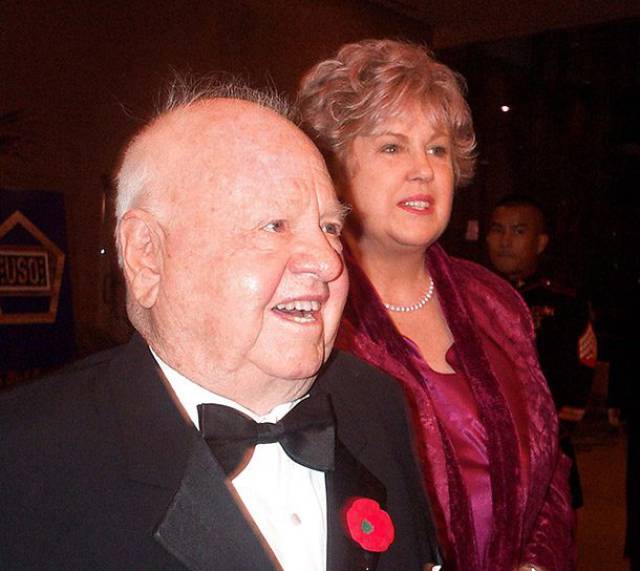 During part of his massive popularity as an actor, Nicholas Cage made $150 million. He blew it all. From luxury yachts, islands, Lamborghinis and Dinosaur skulls to shrunken pygmy heads, the first Superman comic and dinosaurs, it’s safe to say Cage’s spending habits were abnormal. And that stuff wasn’t even the tip of the iceberg. Due to his bankruptcy, he had to sell a ton of his stuff and star in as many movies as possible to pay off his debts. Which is why you’ve probably seen him in super low-budget movies over the past several years. 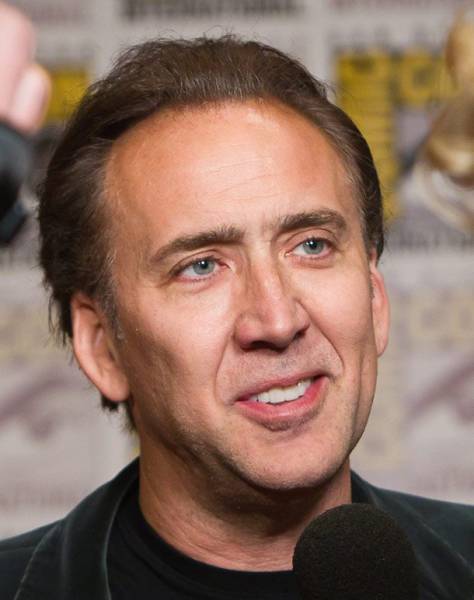 Popular 90s comedian Sinbad has filed for bankruptcy twice. The second time he owed $11 million, most of which were due to back taxes. He said he didn’t regret his spending habits, telling Oprah he “invested in me.” 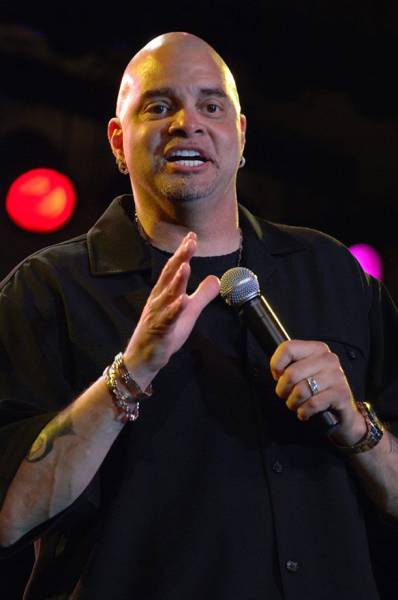 During the 80s and 90s, MC Hammer amassed a huge fortune, putting 200 people on his payroll, buying a massive mansion, and tons of other luxuries. By 1996, he filed for bankruptcy, owing $13 million. He later rebranded himself as a minister. 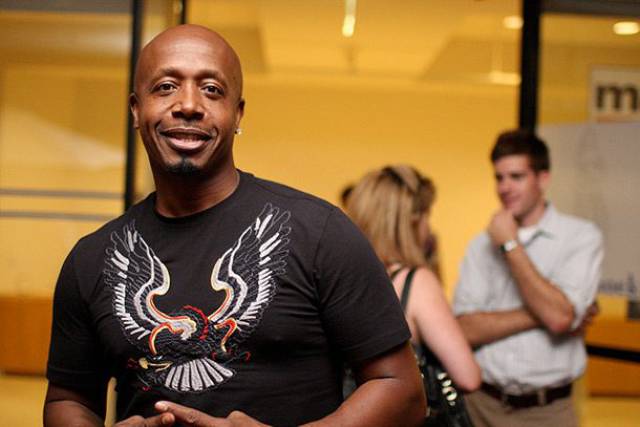 One of the most famous boxers in the world, Mike Tyson pulled in a $300 million fortune during his career. But in the early 90s, he faced jail time for rape and a divorce, both of which cost him millions. Later, he made a comeback, earning millions more but eventually filed for bankruptcy after spending it all. 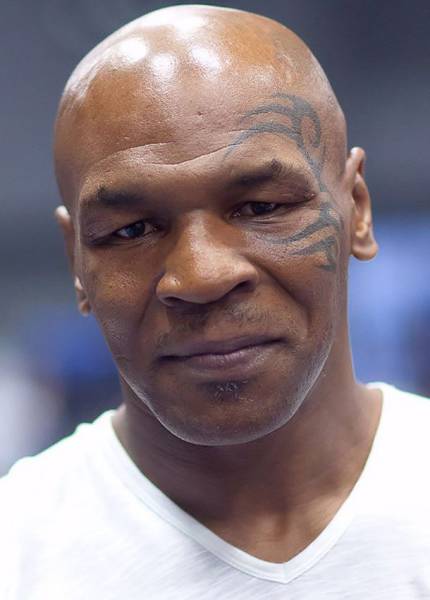 Kim Basinger was forced to file for bankruptcy when she couldn’t meet the required payments for a breach of contract judgment. She was worth $5.2 million and the award to Main Line Pictures was $7.2 million. 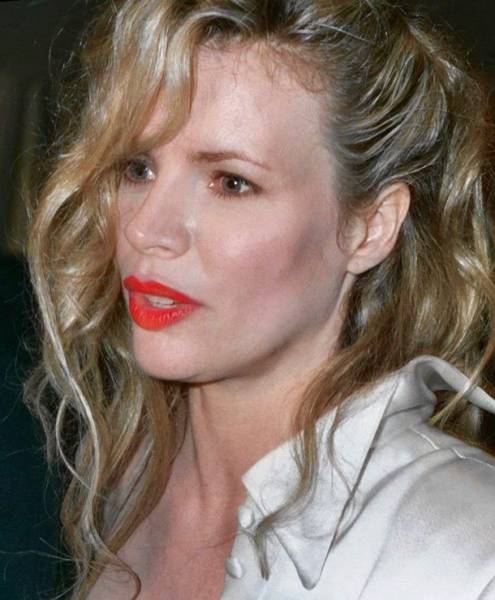 Famed American author Mark Twain made a series of bad investments, including pumping millions into an invention which became obsolete the time it was released to the public. Twain went bankrupt from the investment and was forced to tour in order to pay off his debts. 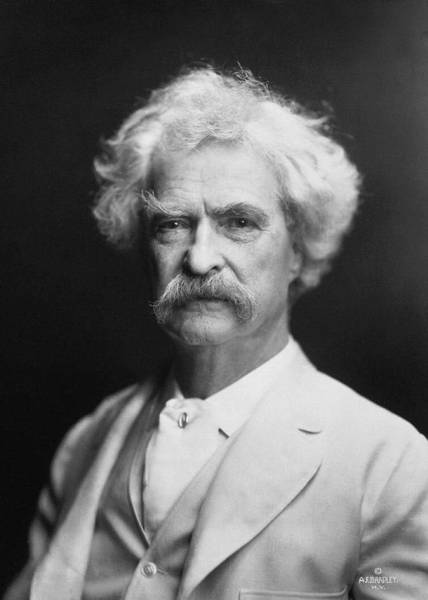 Renowned soul singer Marvin Gaye put out tons of hit singles but his divorce would be his financial undoing. Unable to keep up with his alimony payments, he filed for bankruptcy and, to get out under her thumb, promised his wife his royalty paychecks. 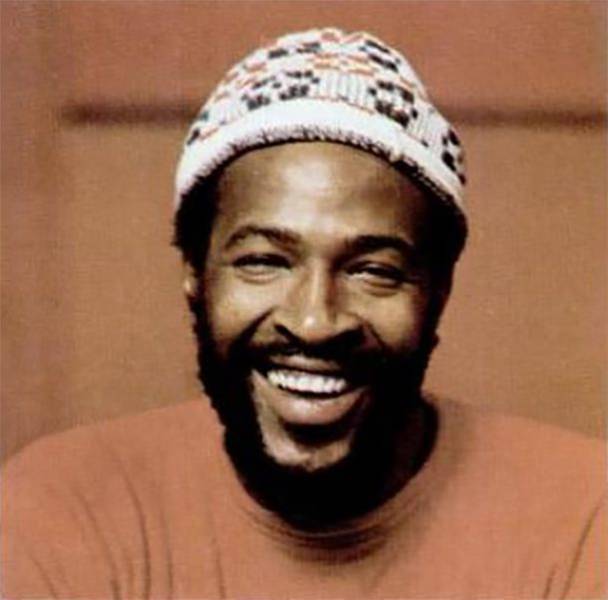 Famous for his roles in Edward Scissorhands and Pirates of the Caribbean, Johnny Depp’s over the top spending was his eventual undoing. Depp filed a lawsuit against his management company, blaming them for his financial woes. However, when you pay $3 million to blast Hunter Thompson’s ashes out of a canon, maybe you’re a little to blame, too? 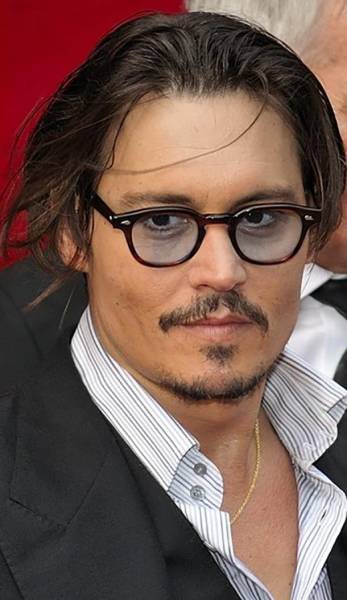 Burt Reynolds used to be one of Hollywood’s highest paid actors. However, lavish spending, poor investments, and a messy divorce forced him to file for Chapter 11 in 1996. His money problems didn’t stop there. In 2011, a mortgage lender took his home and sought a payment of $1.2 million, saying he hadn’t made a mortgage payment in a year. 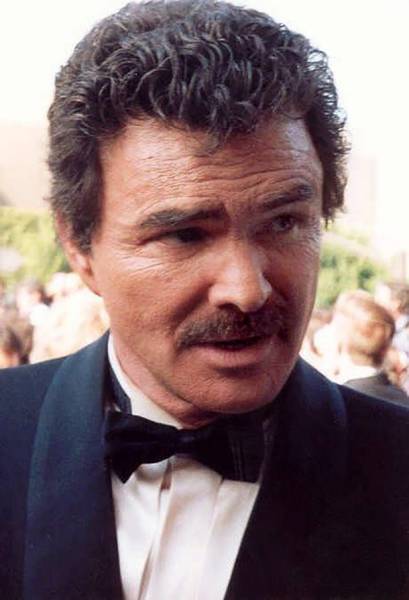 Before he became wildly successful and insanely wealthy, Walt Disney’s first business venture was a total bust. In 1922, he started his first film company but after being cheated by a distributor in New York City, Disney couldn’t pay his bills and was forced to file for bankruptcy. 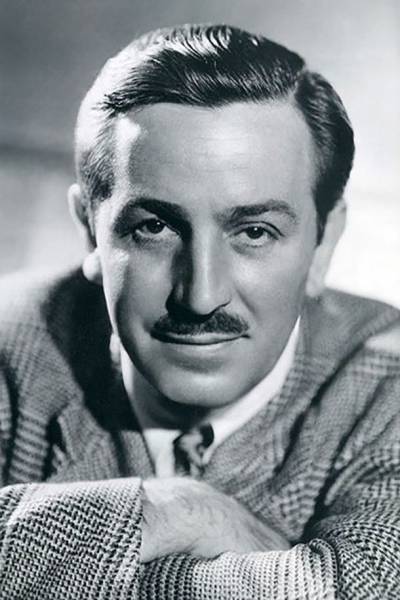 As the King of Pop, you’d think Michael Jackson would be set for life but it wasn’t the case. The number of lawsuits against him started staking up. Especially from the child abuse cases brought forward. By the time of his death, it’s said he owed up to $500 million. 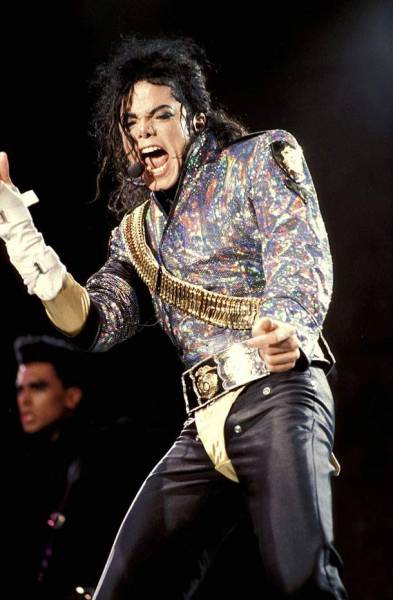