Our Minds Can Change Everything We See (24 pics) 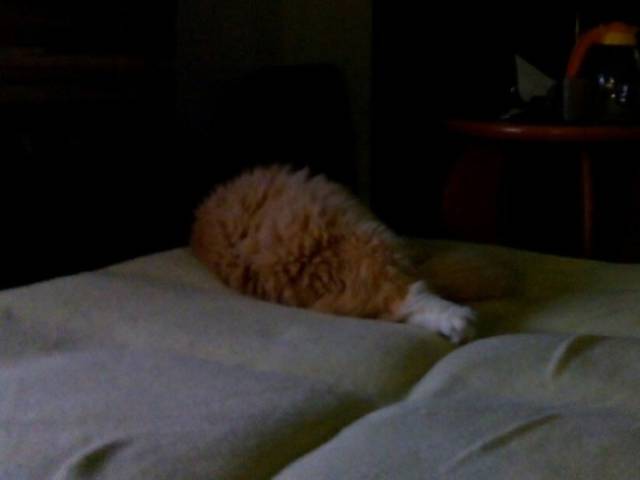 Windowsill, coffee, angle, and white balance. How to visit the sea without leaving home:
2 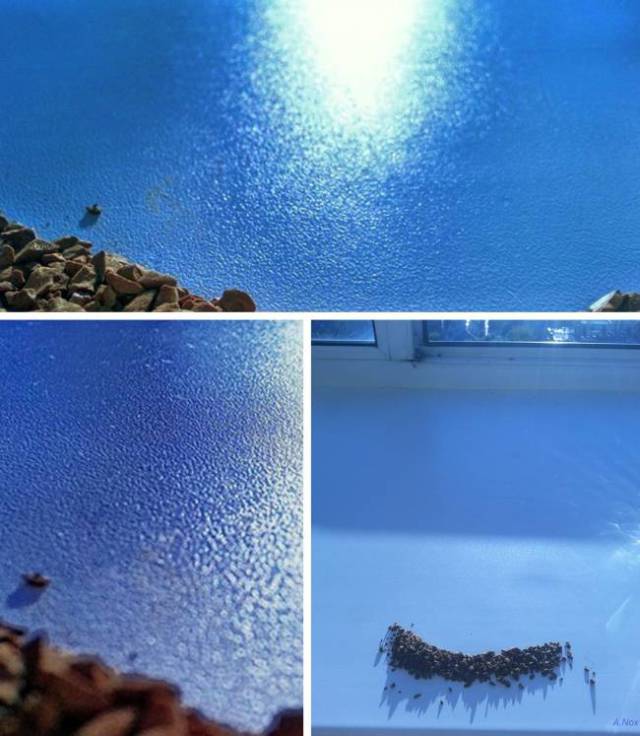 “Twinning — my daughter’s boyfriend and my Peruvian guinea pig share a similar haircut.”
3 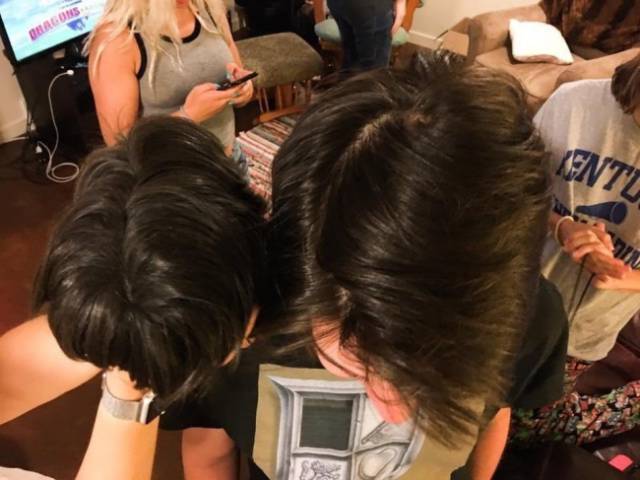 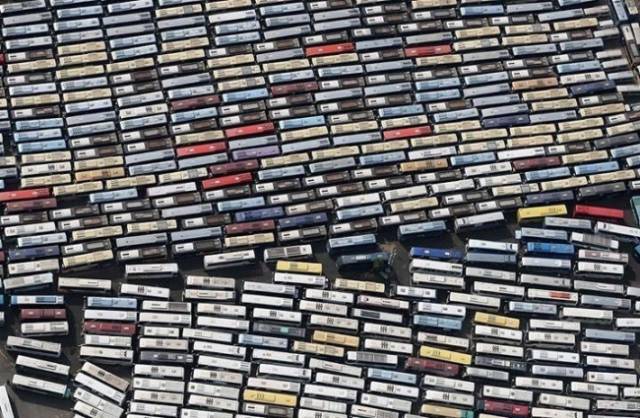 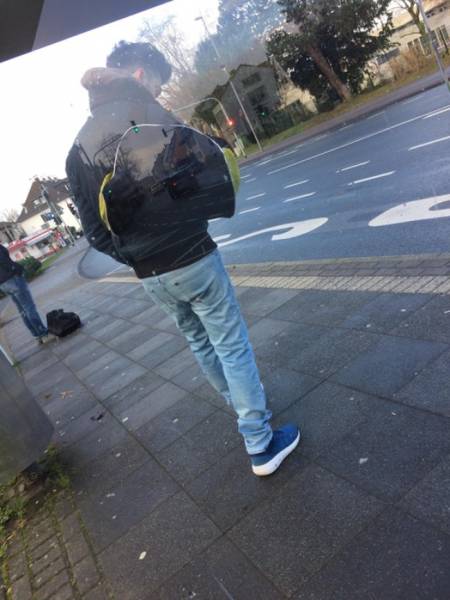 The neighboring apartment building appears to be fascinated by the glowing orb on its nose.
6 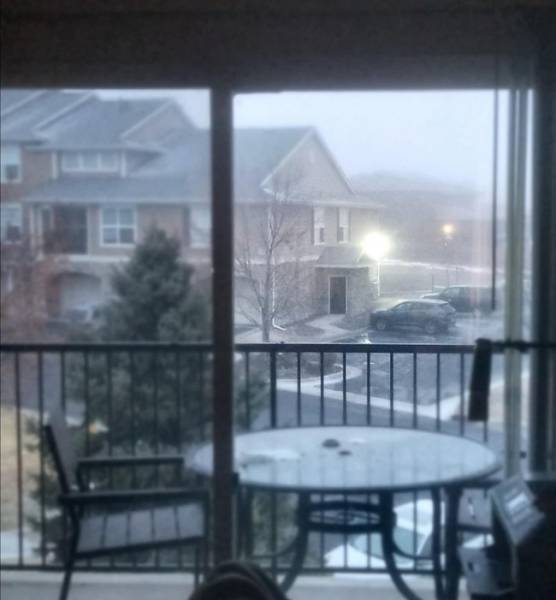 “It’ll be funny if someone decides to kick this watermelon at night.”
7 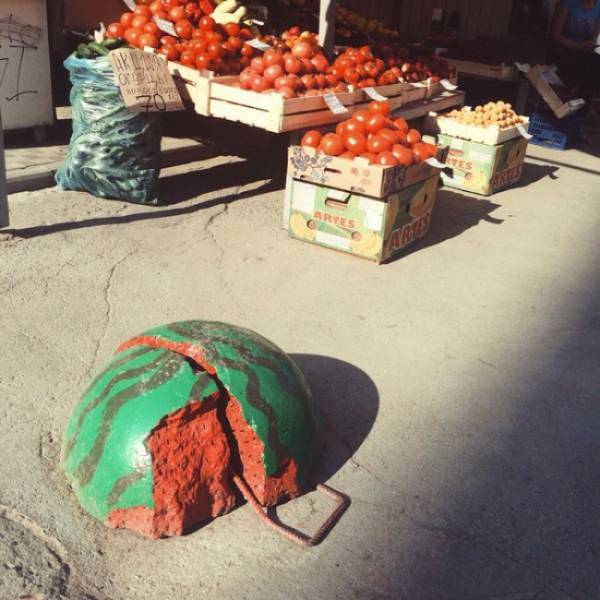 This can of bug spray looks like a character from Finding Nemo:
8 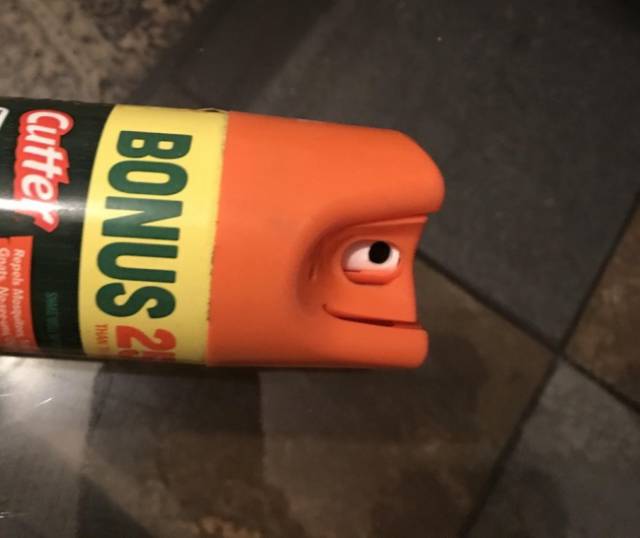 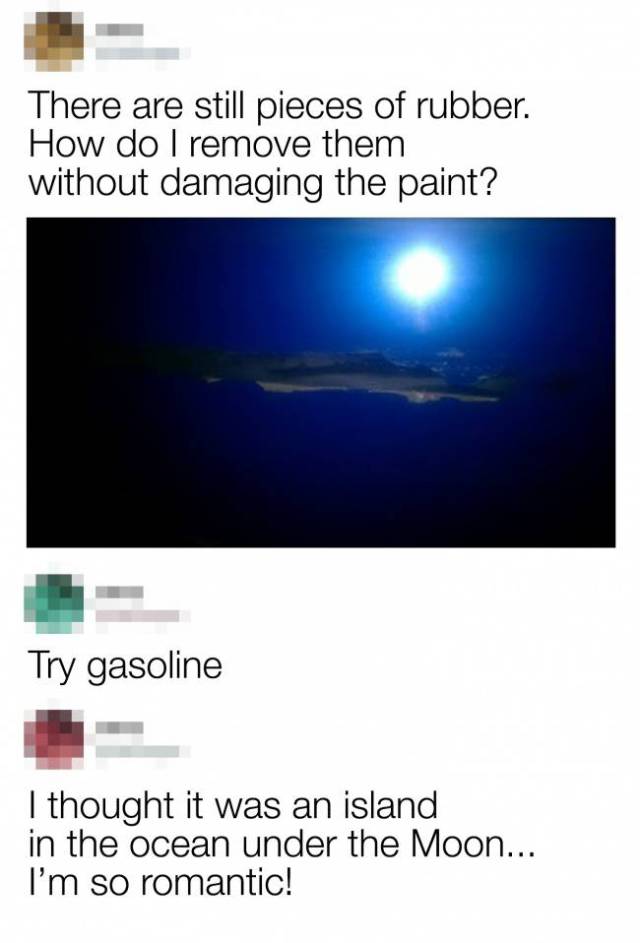 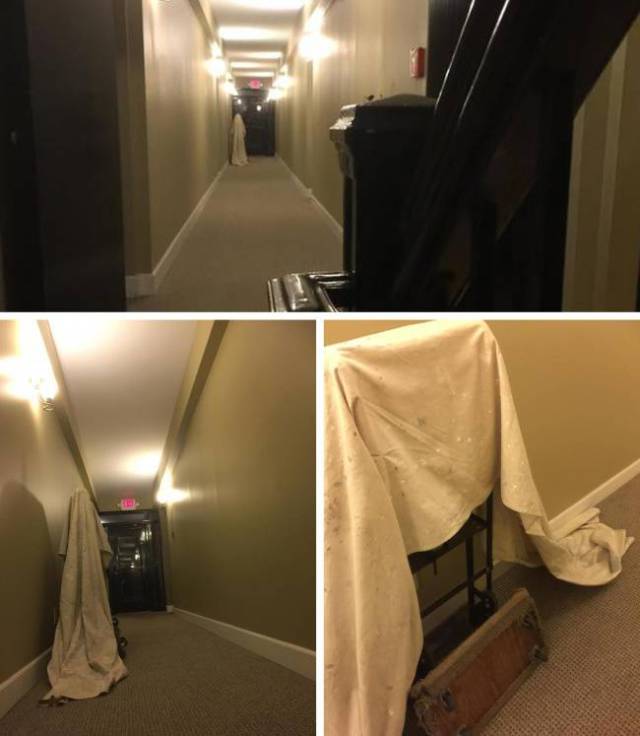 “A picture of my pizza ended up looking like a video.”
11 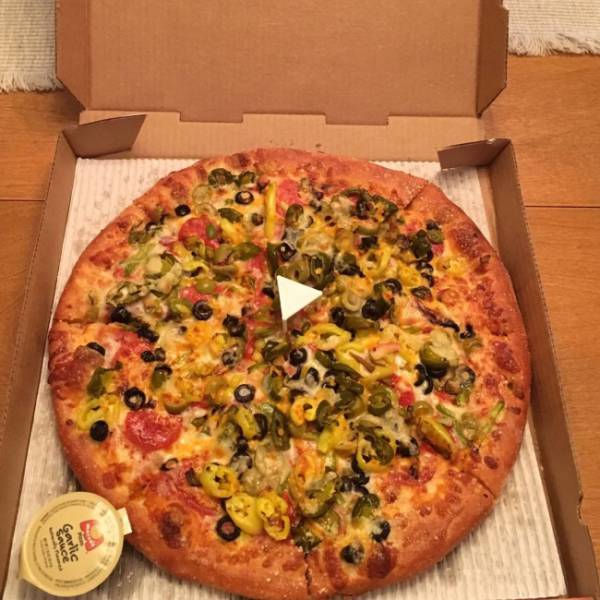 “It took me a long time to figure out why the naked guy was digging snow.”
12 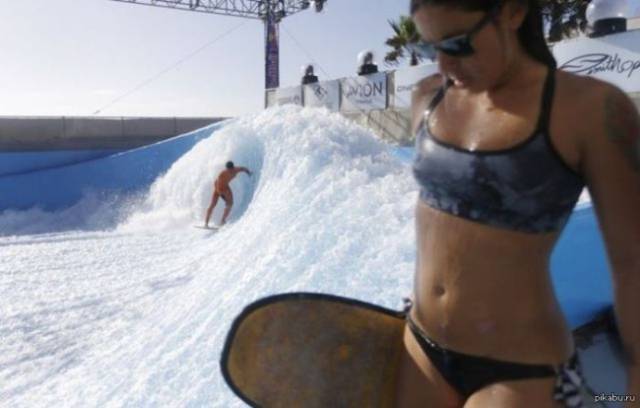 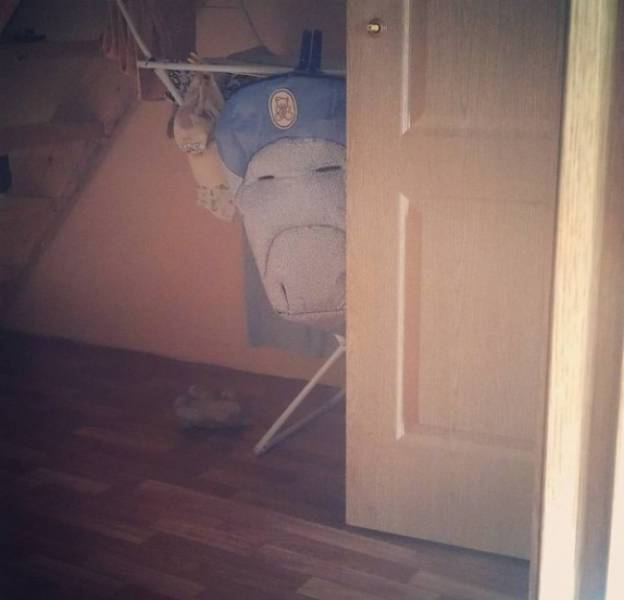 These volcano ash clouds look like a hugging couple:
14 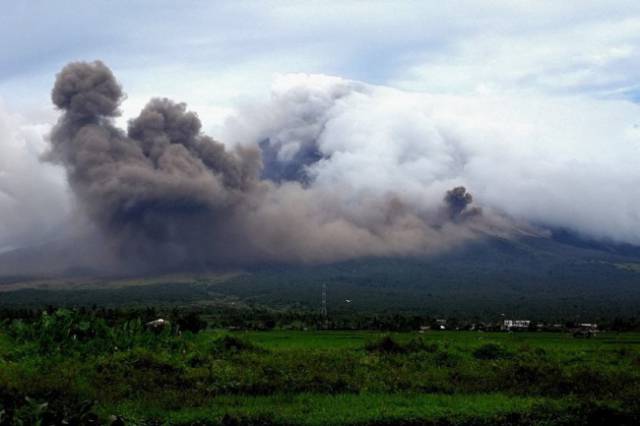 My friends dog looks like a giant furry face.
15 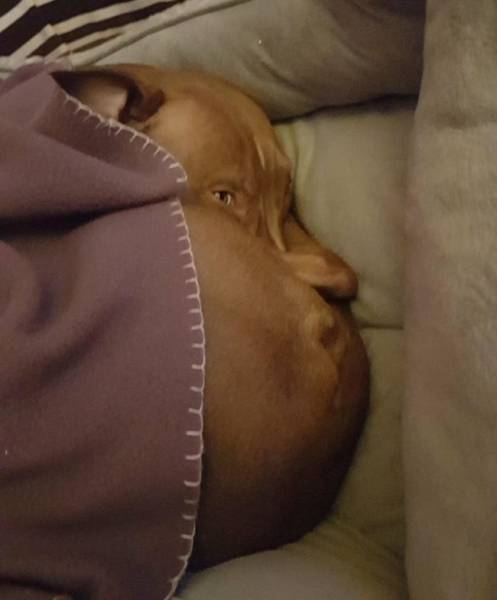 This brussel sprout looks like a small but very unimpressed alien:
16 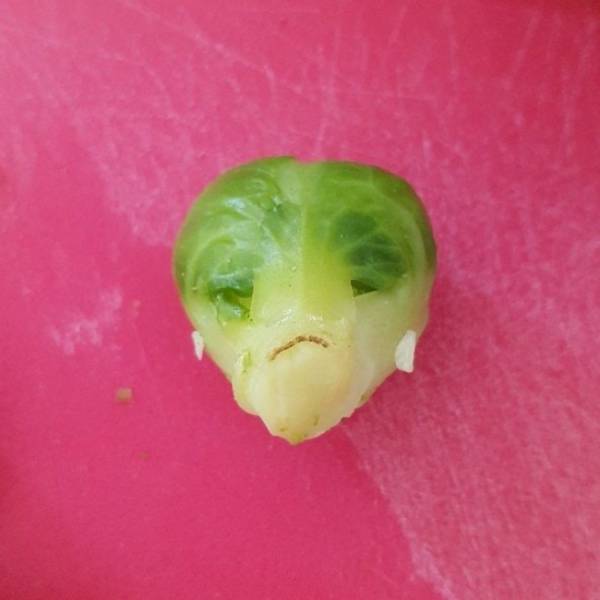 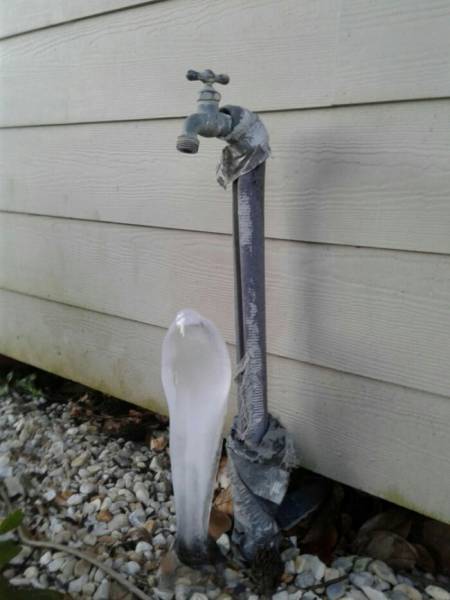 This basketball was sprayed with Vantablack and it looks like a dark portal to the underworld:
18 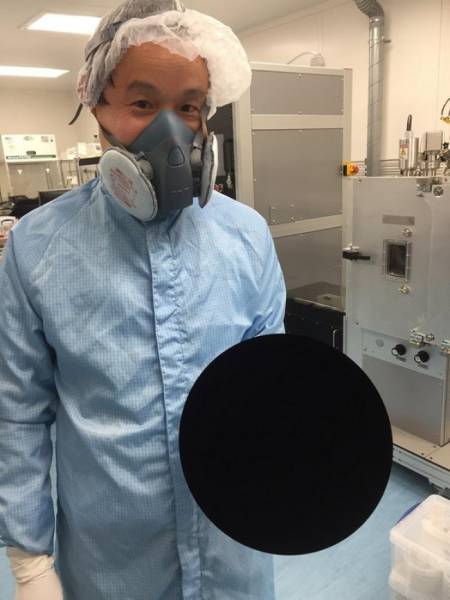 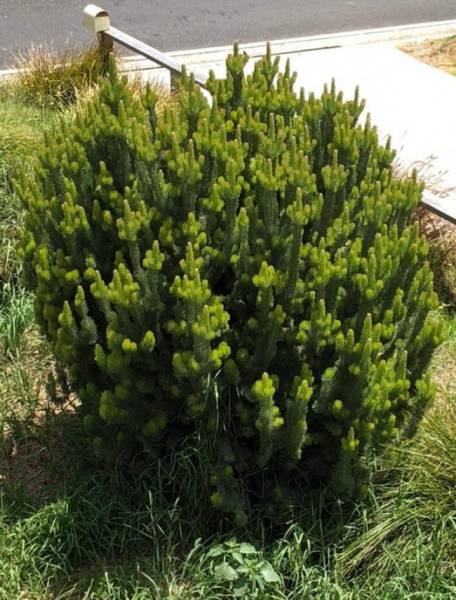 “I thought someone forgot a bunch of newspapers.”
20 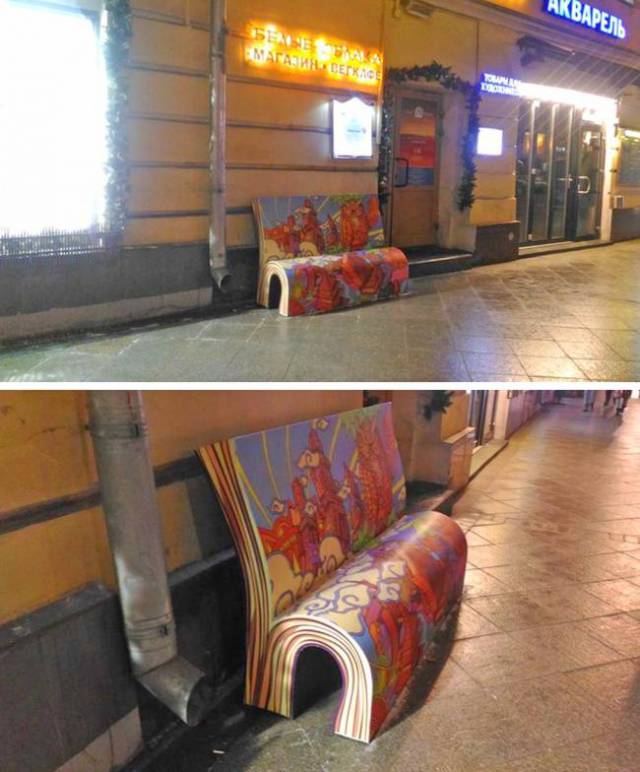 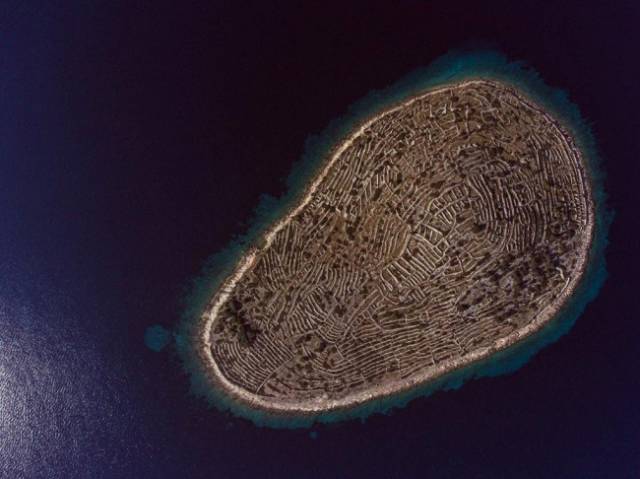 These 2 people sat on the bench and their faces merged into a real-life Picasso face:
22 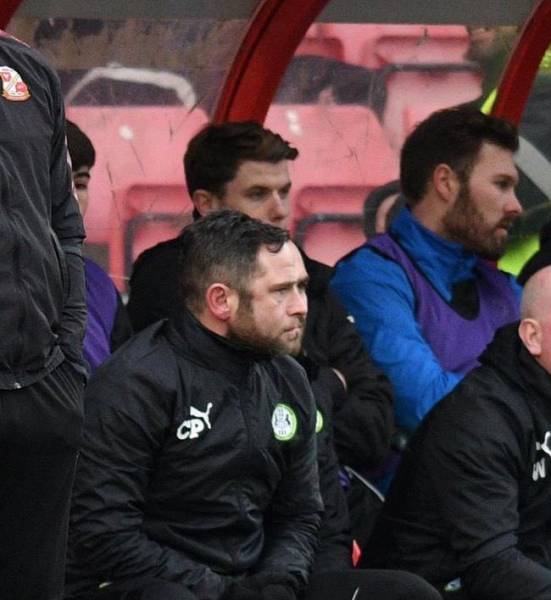 The shadow of the dirt from this windshield looks like mountains.
23 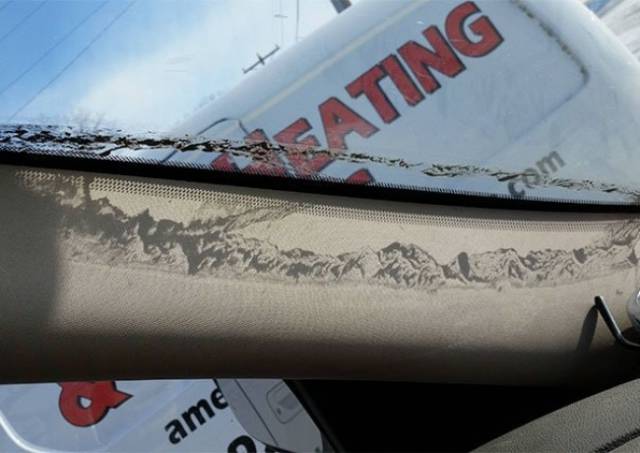 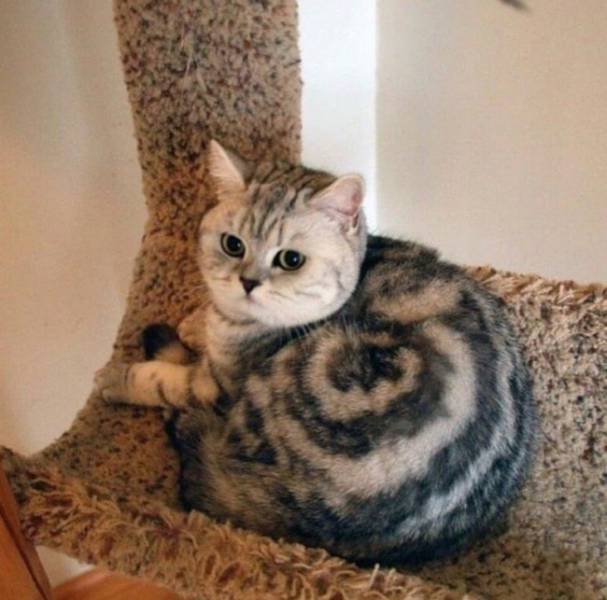