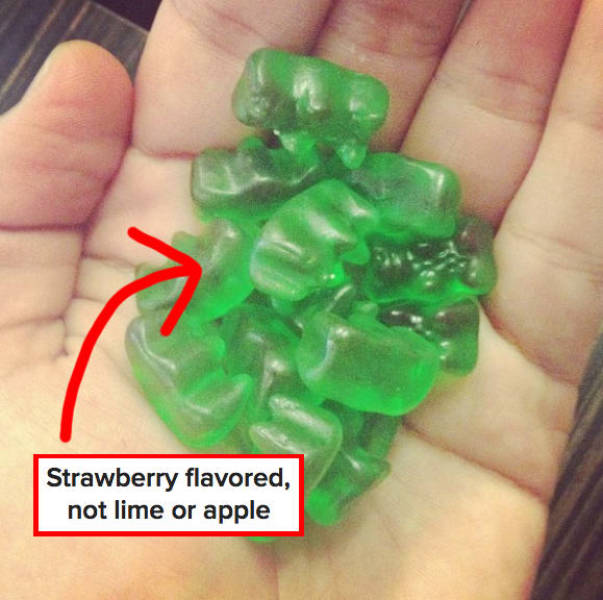 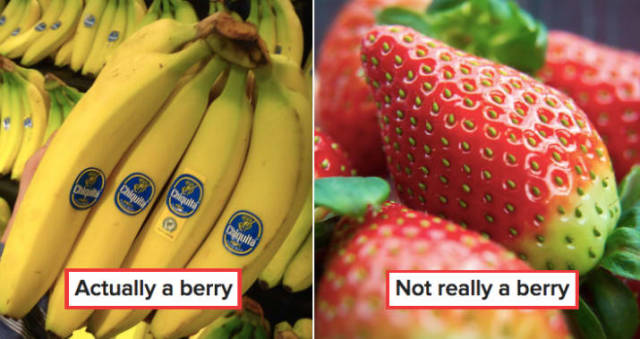 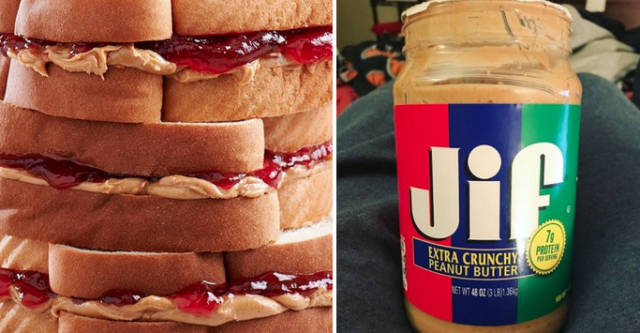 In addition to those rodent hairs, the average jar of peanut butter may contain hundreds of insect fragments. 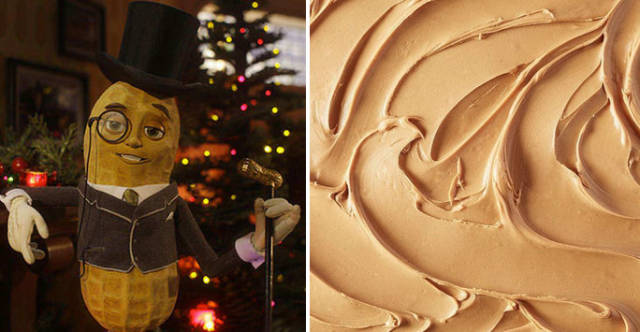 All Froot Loops are the same exact flavor, no matter what color they are. 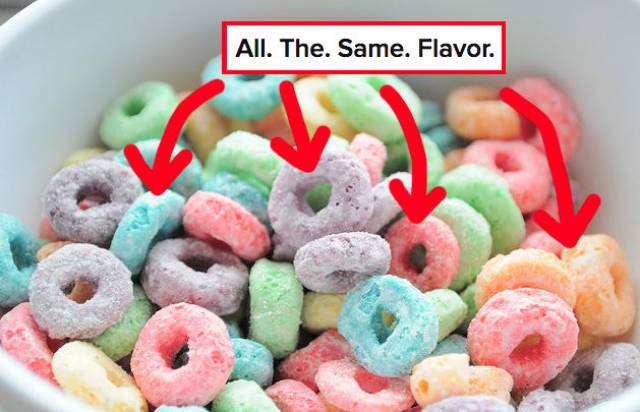 Most figs actually contain the bodies of dead wasps. 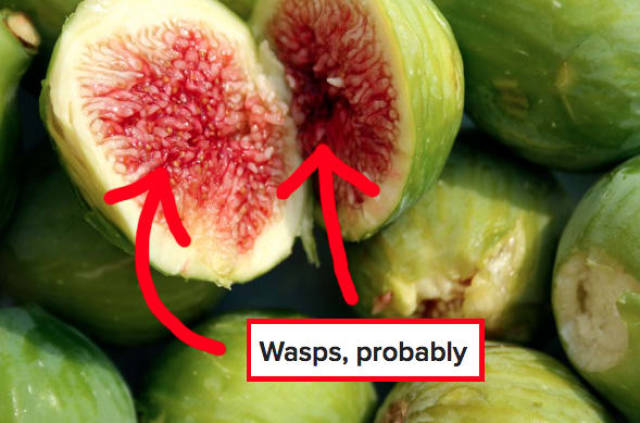 Pizza Hut was once the largest wholesale purchaser of kale, before it became a big craze. 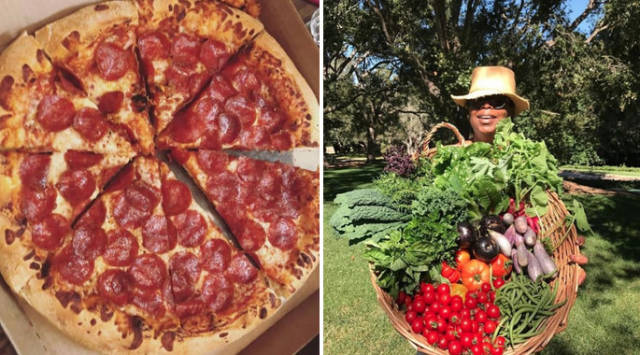 For every one-half cup of tomato sauce, there may be 30 or more fly eggs included.

For every glass of water you drink, there's nearly a 100% chance that a portion of it has been peed out by a dinosaur. 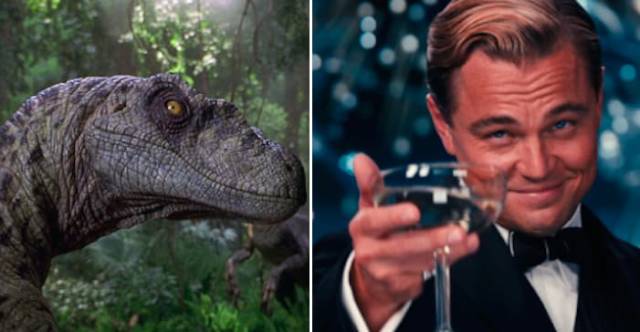 Apple seeds and cherry pits are toxic. They release cyanide when metabolized and can kill you if you eat enough of them.

Per FDA standards, a single cup of most canned citrus fruit juices is allowed to contain up to one maggot or five fruit fly eggs.

Baby carrots are just regular carrots that have been cut down.

Most sugar is actually bleached with bone char from animals, yielding its white color.

Beetles are crushed up to produce a dye that makes all of your favorite candies red.

And according to several cannibals, human meat tastes verrrrry similar to pork.