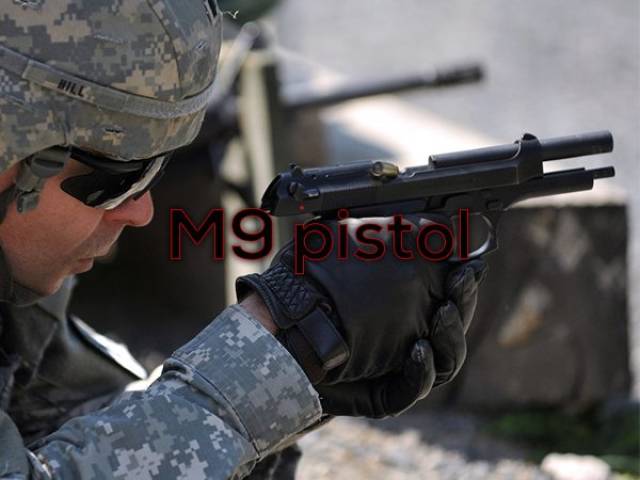 The Army began issuing shotguns to soldiers during World War I and has been issuing the M500 since the 1980s. 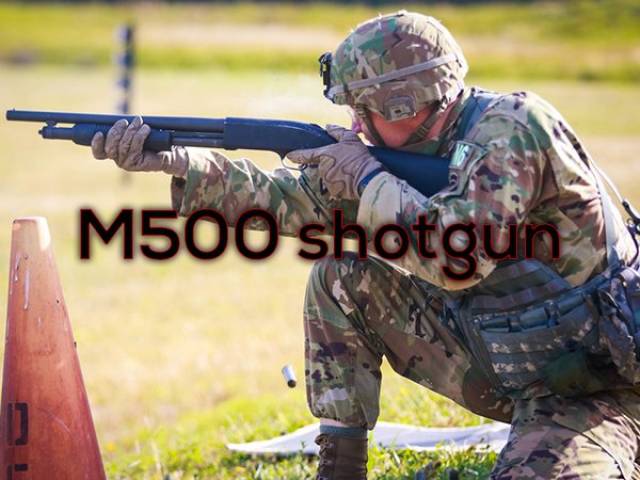 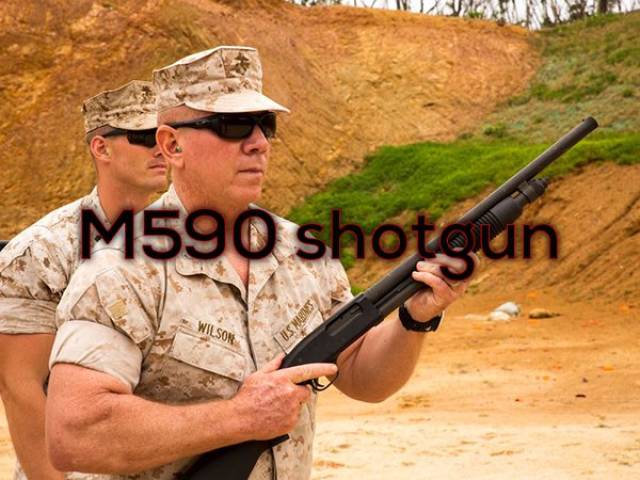 The M26 is “basically a secondary weapon slung underneath an M4 to allow the operator to switch between 5.56 and 12-gauge rounds quickly without taking his eyes off the target or his hands off of his rifle,” according to the US Army. 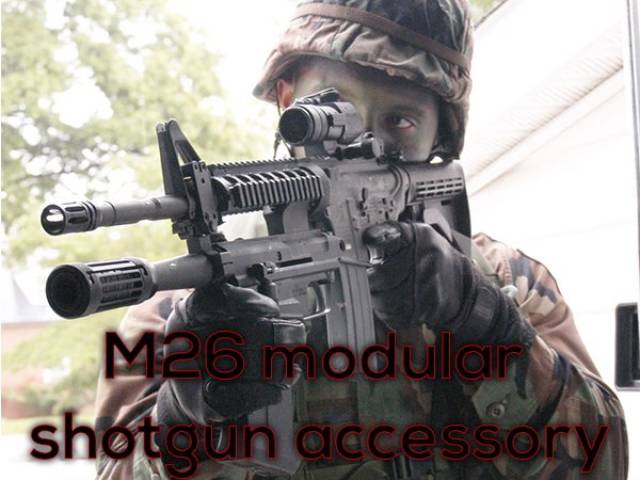 The M14, which shoots a 7.62mm round, which is slowly being replaced by smaller, but just as deadly, caliber rifles. 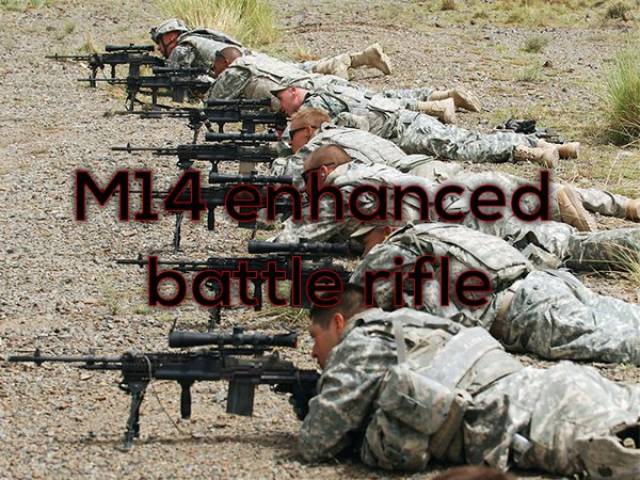 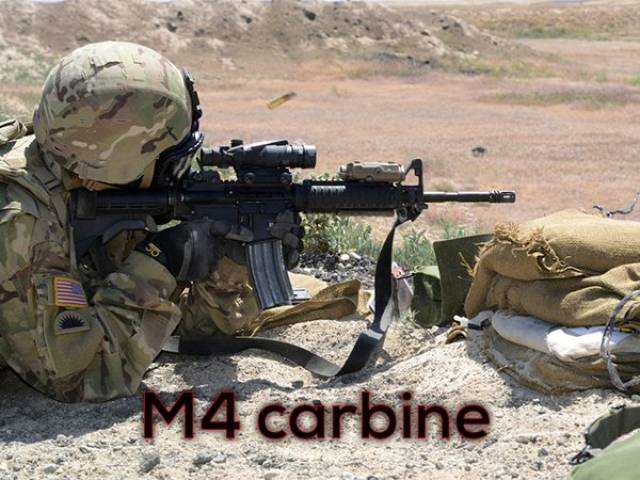 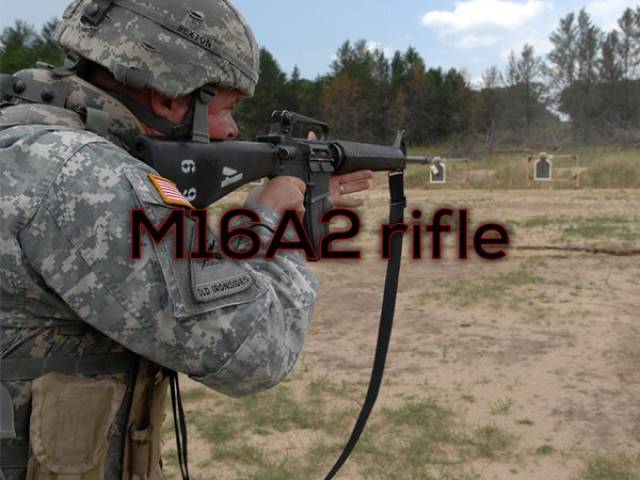 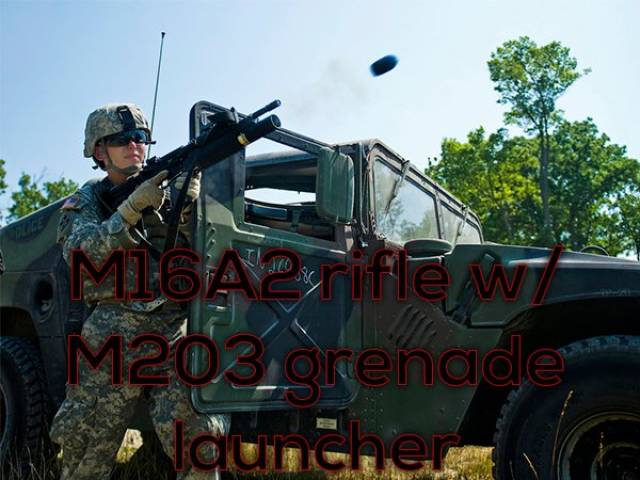 The SAW shoots a 5.56mm round like the M4 and M16, but it’s heavier and has a greater muzzle velocity and firing range. 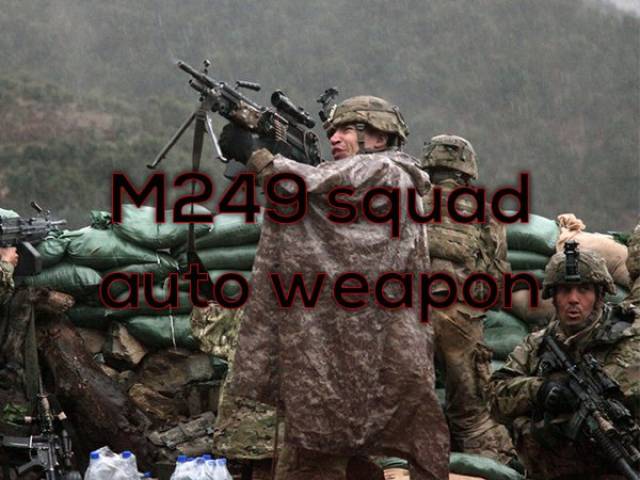 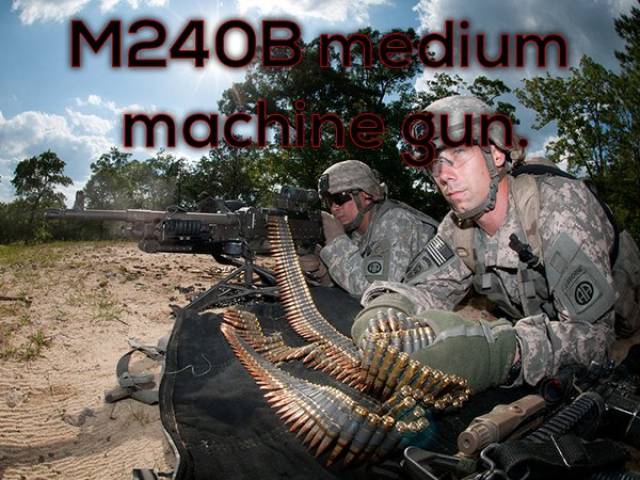 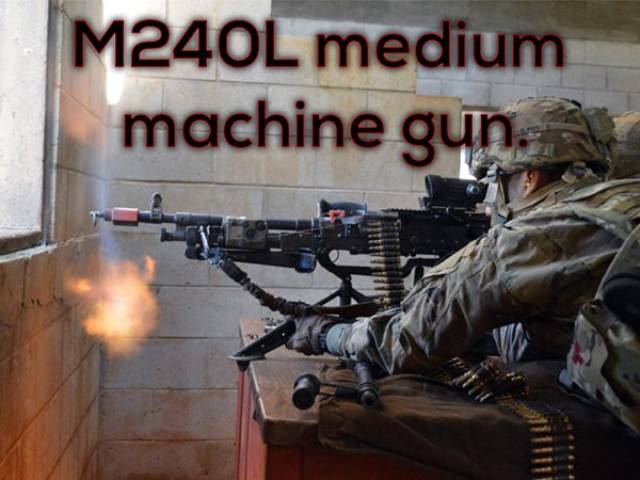 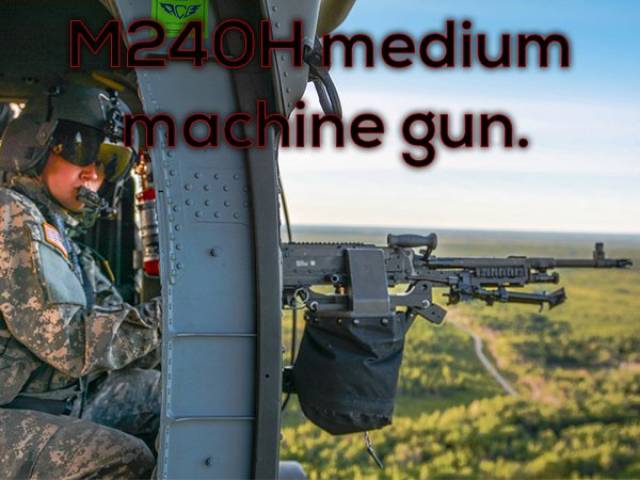 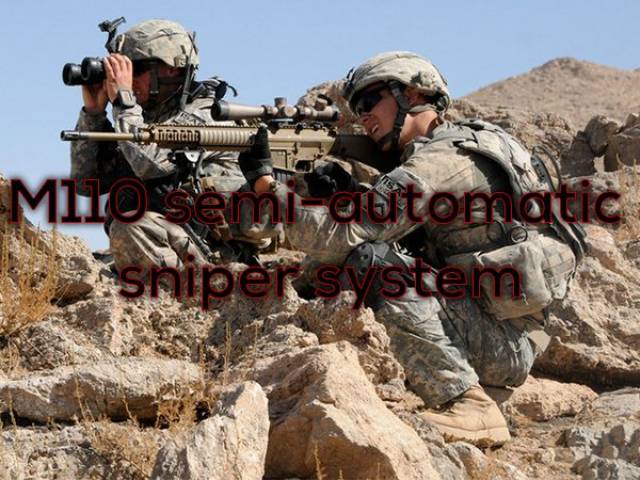 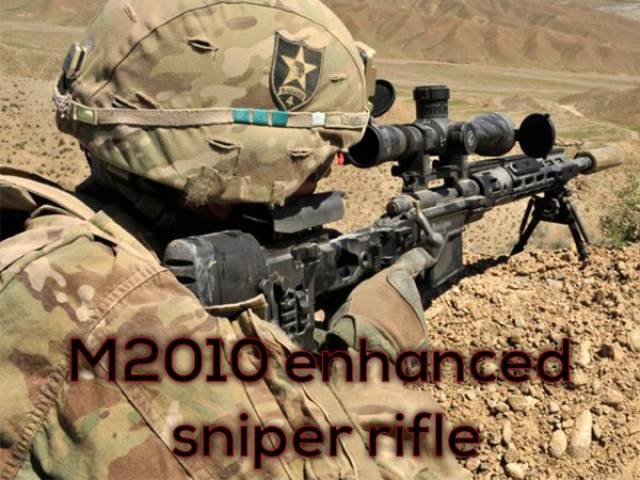 The firing range of this sniper rifle comes in at more than 6,500 feet. 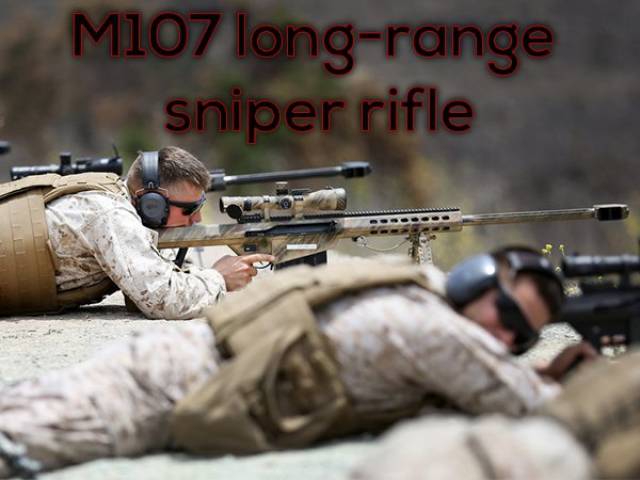 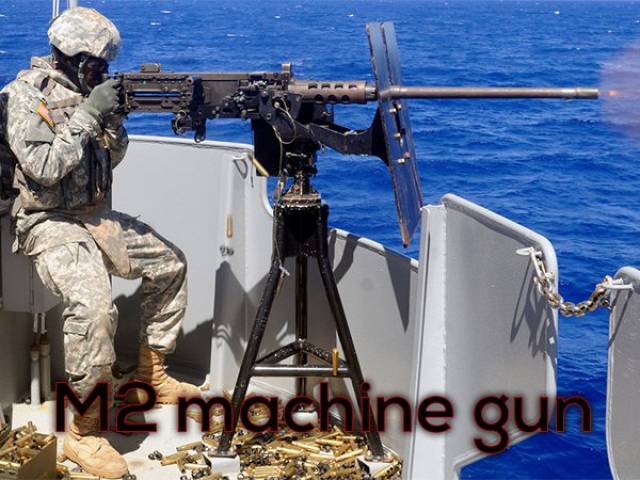 This is the Army’s new 40mm grenade launcher. 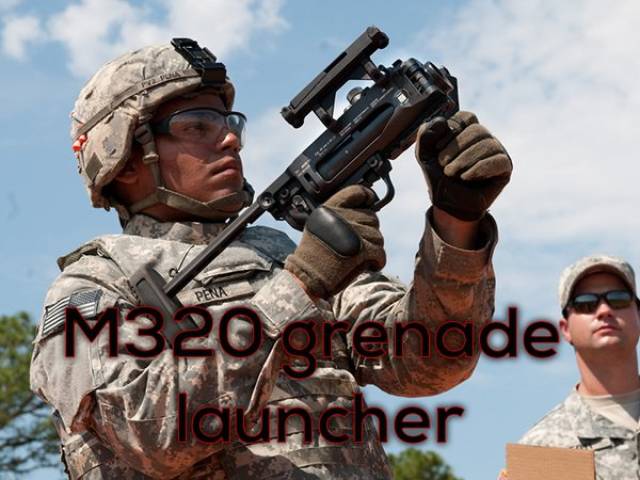 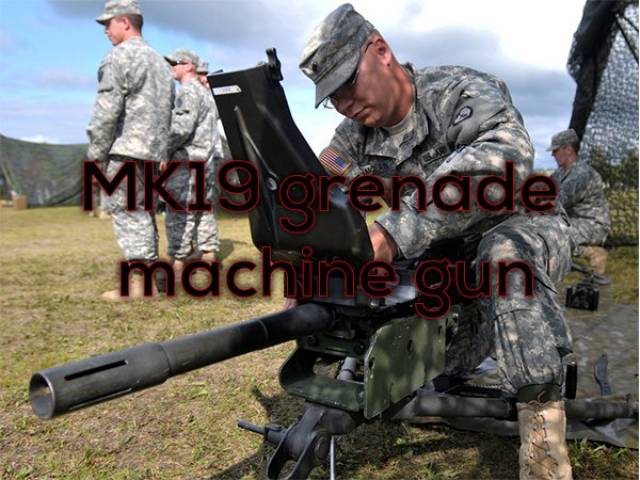 This 84mm recoilless rifle shoots a variety of high-explosive rounds at a variety of targets, including armored vehicles. 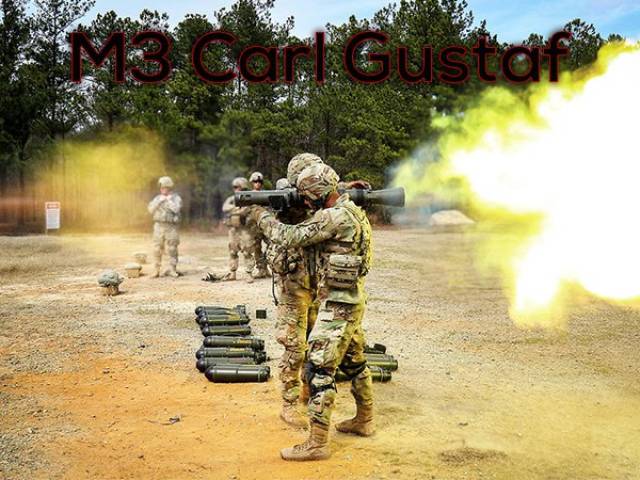