Some Fast Food Ideas Were Very Far From Successful… (25 pics) 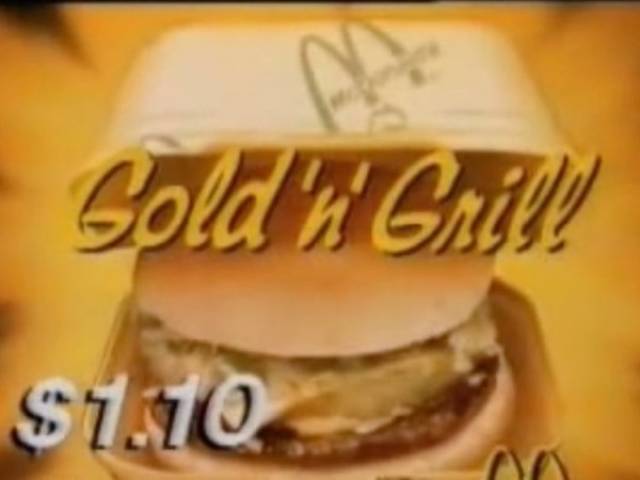 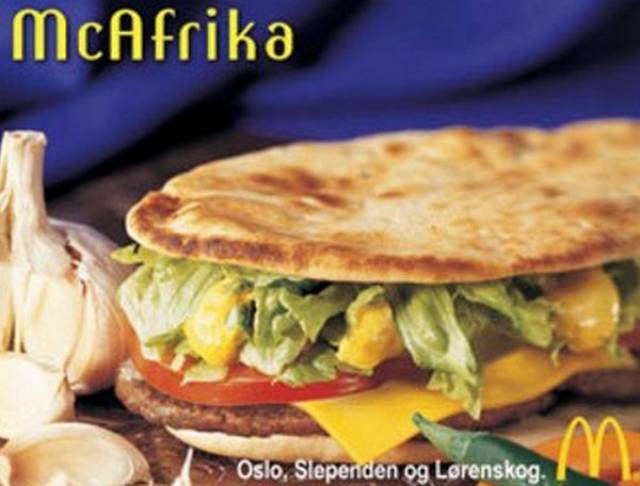 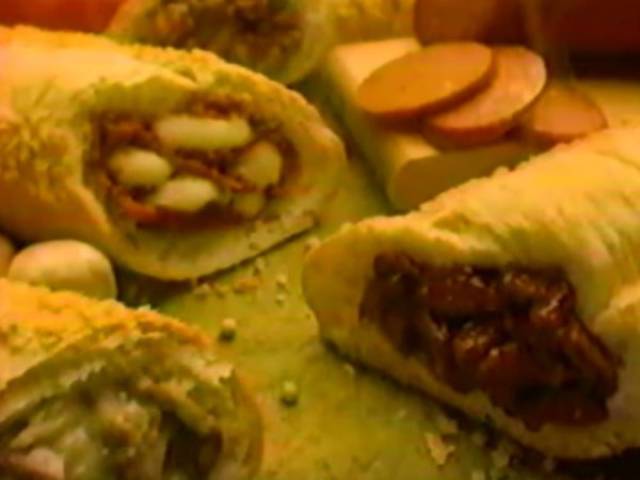 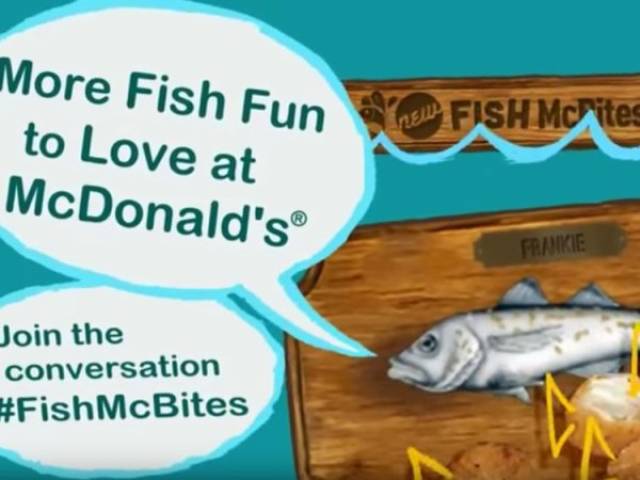 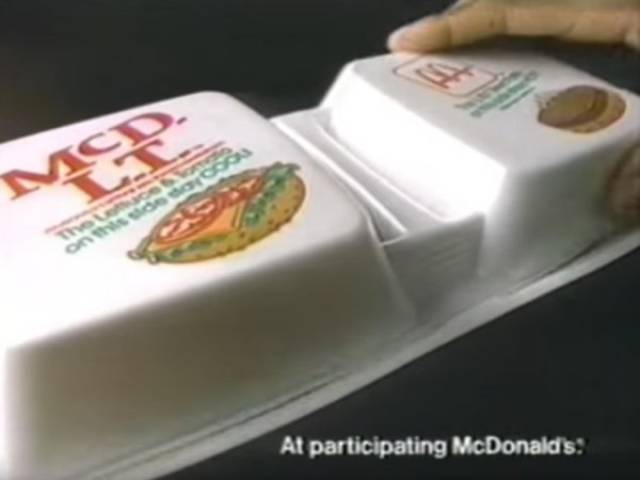 McDonald’s: McSalad Shakers (cancelled in 2003) — salad in a frappuccino cup. 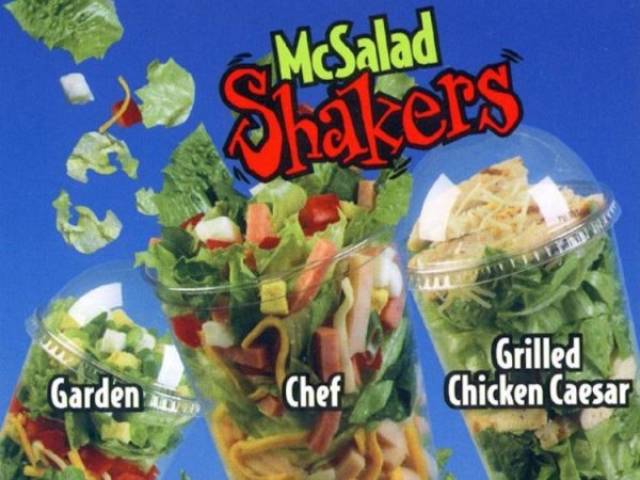 McDonald’s: Mighty Wings (cancelled in 2003) — wings discontinued for being too spicy and expensive. 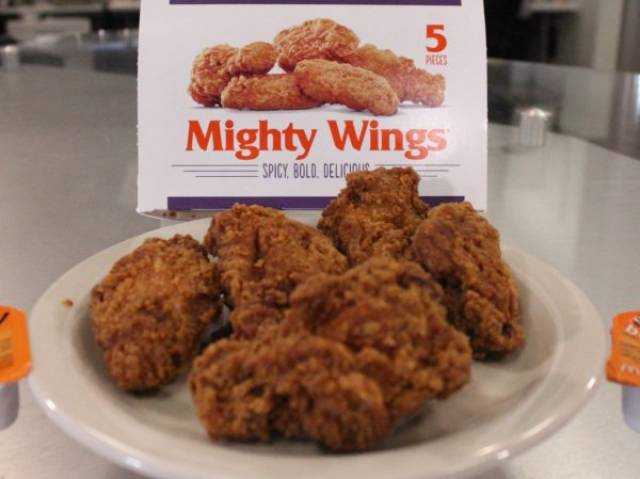 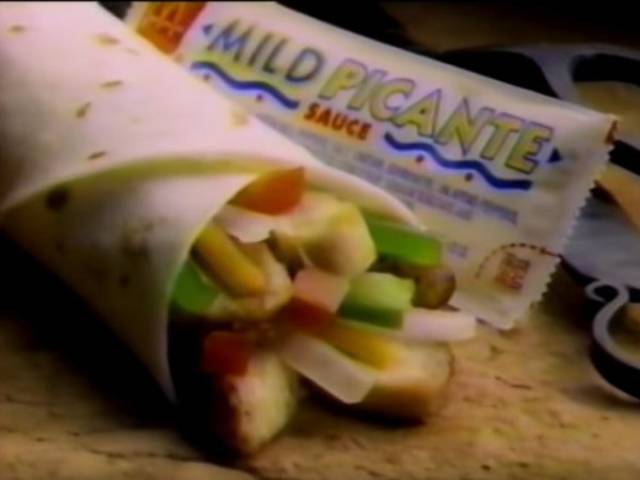 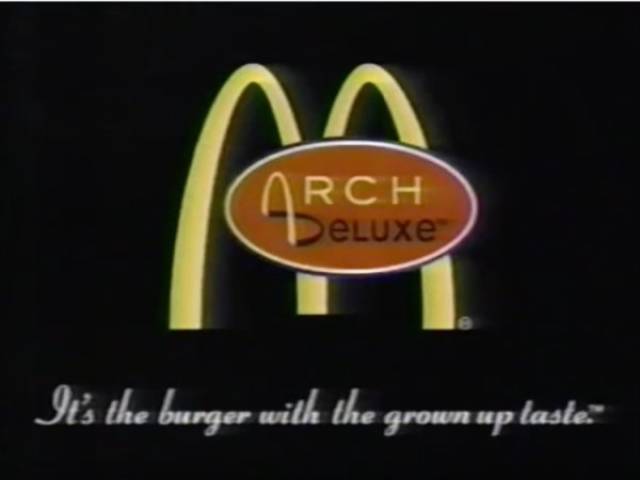 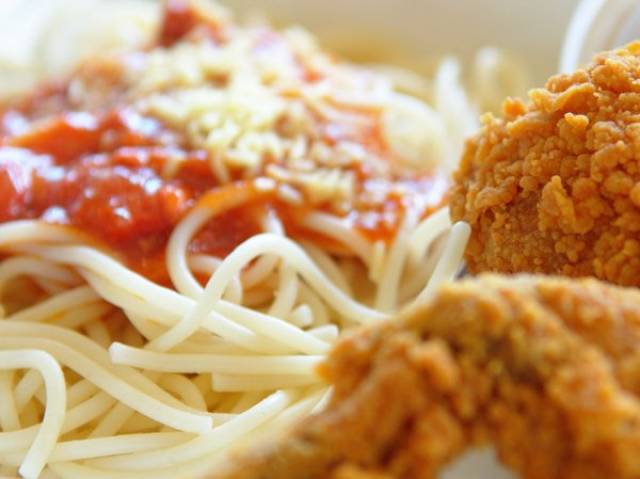 McDonald’s: McHotdog (cancelled in 1995) — pulled from the menu due to quality concerns. 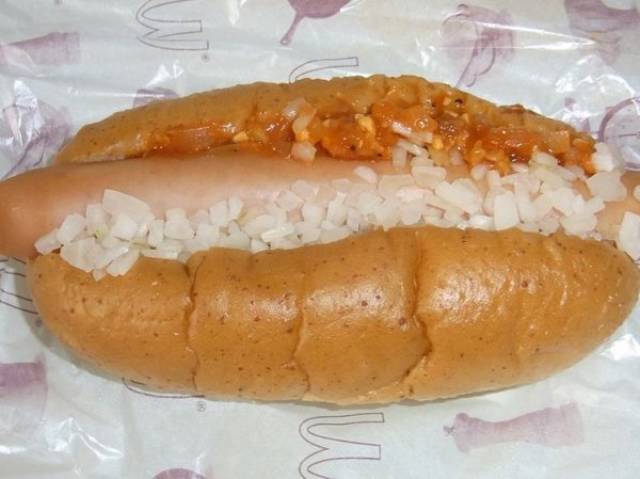 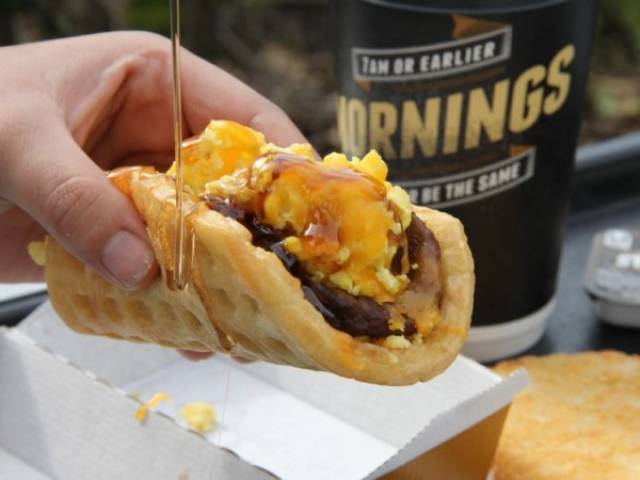 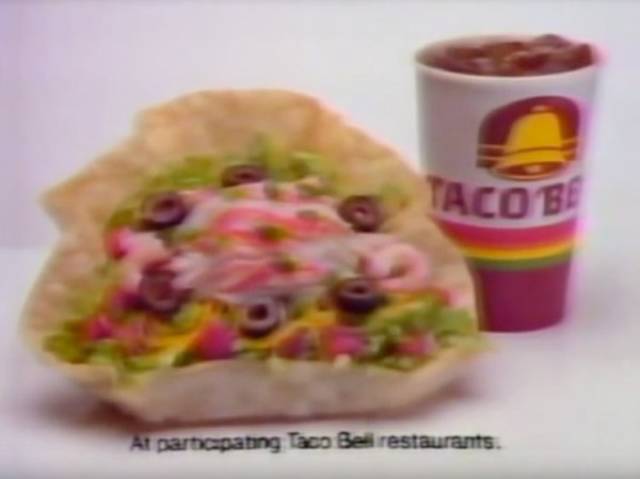 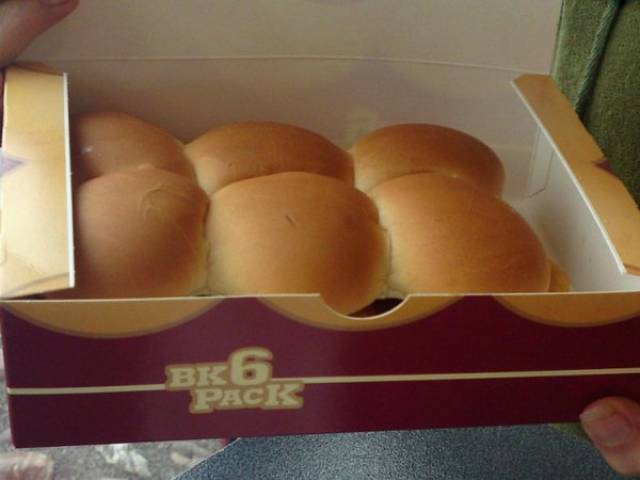 Burger King: Enormous Omelette Sandwich (cancelled in 2005) — discontinued due to health concerns, the sandwich packed 330 milligrams of cholesterol and 1,940 milligrams of sodium. 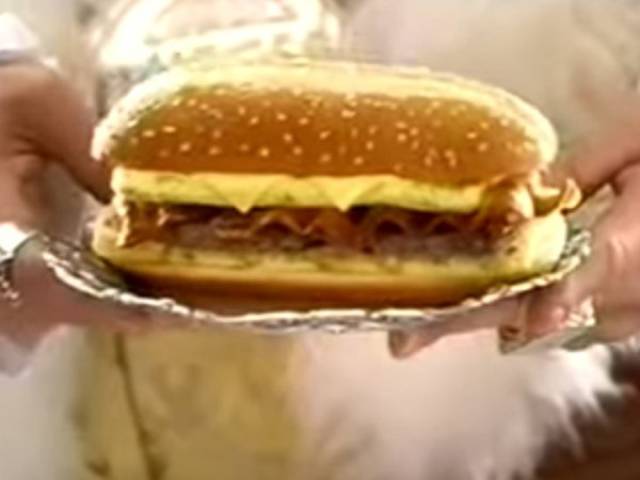 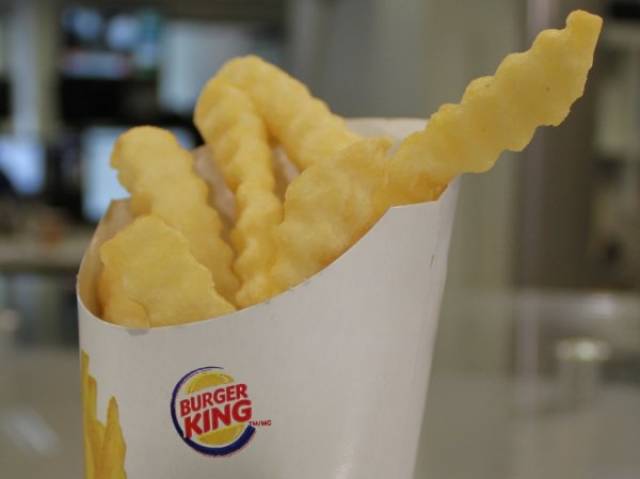 Burger King: Shake Em Up Fries (cancelled in mid-2000s) — fries with a cheese packet you’d sprinkle in the bag before shaking. 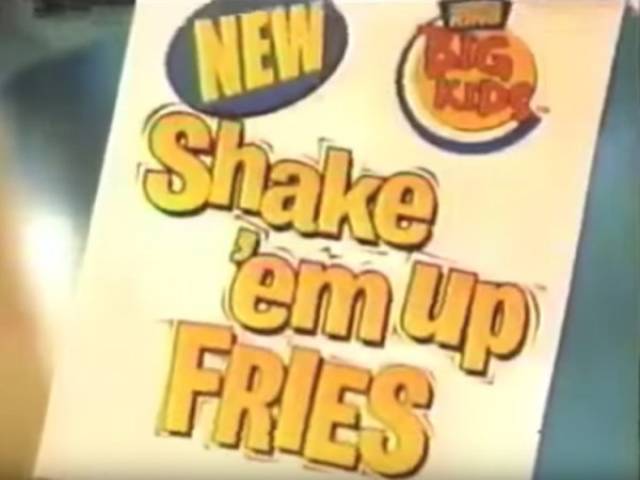 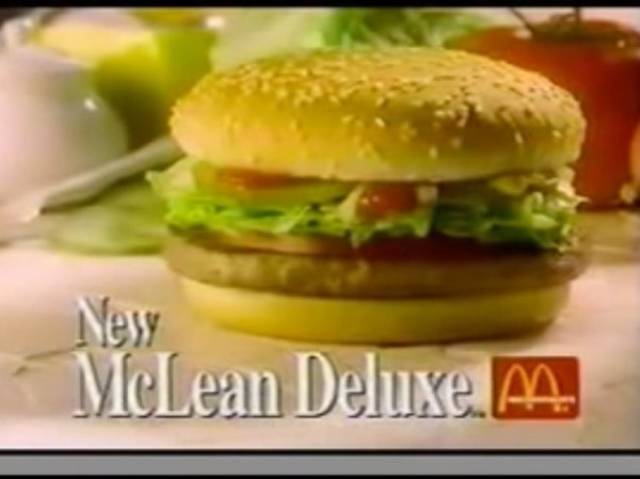 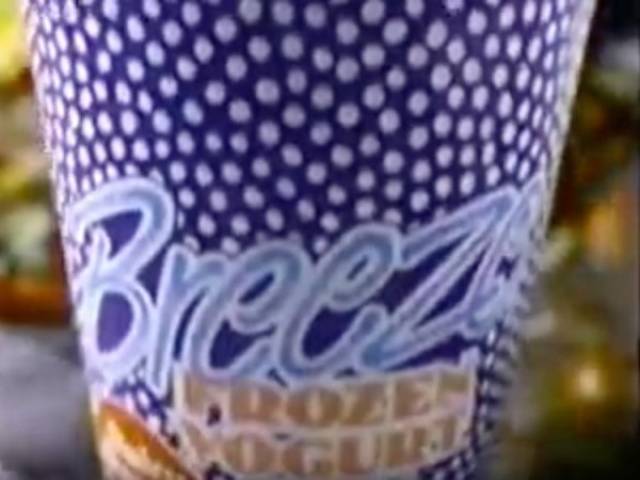 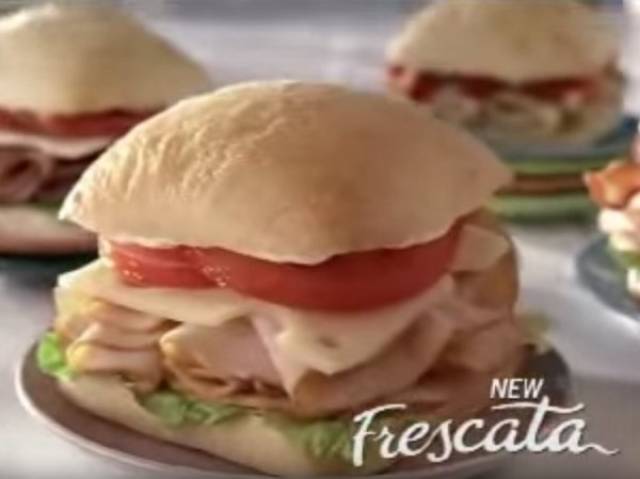 Wendy’s: Superbar (cancelled in 1998) — salad bar inside the restaurant. 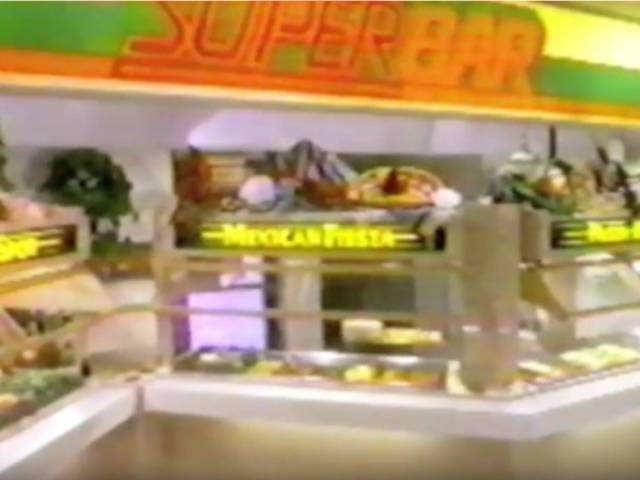 Jack In The Box: Frings (cancelled in 1979) — onion ring/fry combo (honestly, this is the best idea on this list). 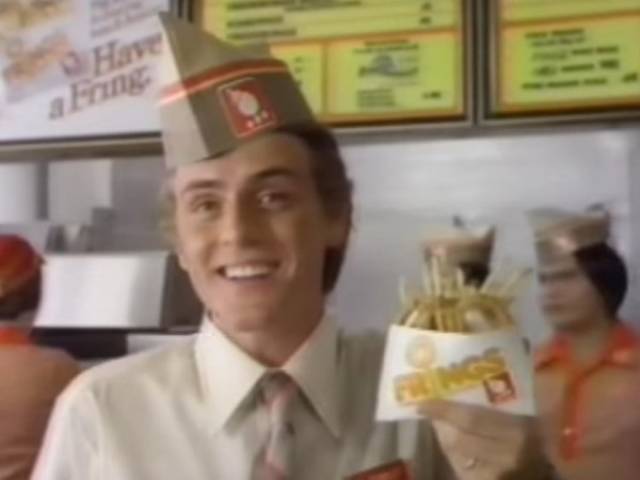 Sonic: Pickle O’s (cancelled in 2003) — some claim the deep-fried pickles are still available upon request. 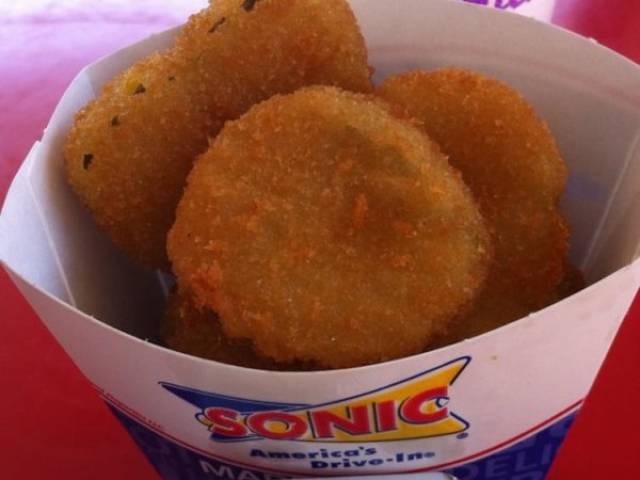 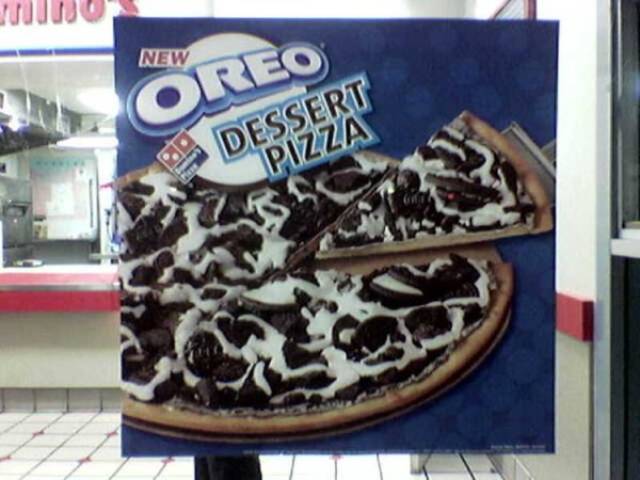 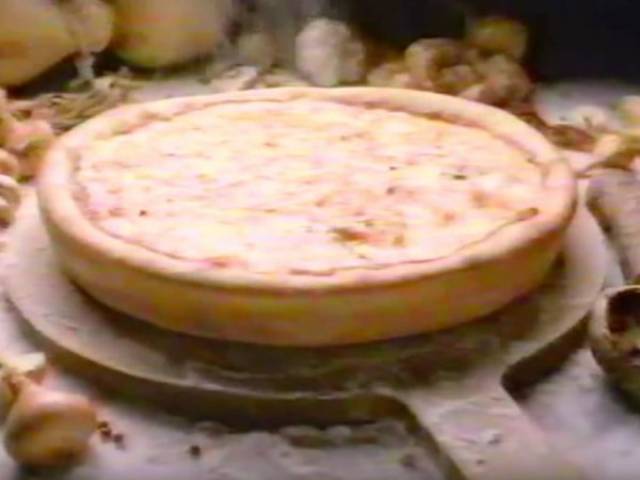