These Things Were Created Even Before A Wheel Was Invented! (17 pics)

Beer — Traces of a 9,000-year-old cocktail found in China now has archaeologists believing that early humans domesticated grains to make beer, not bread. 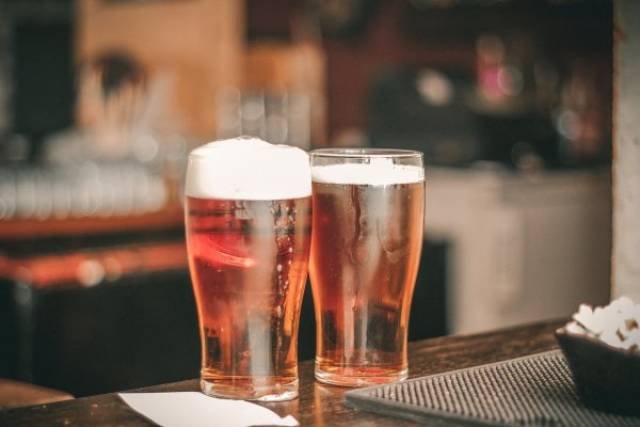 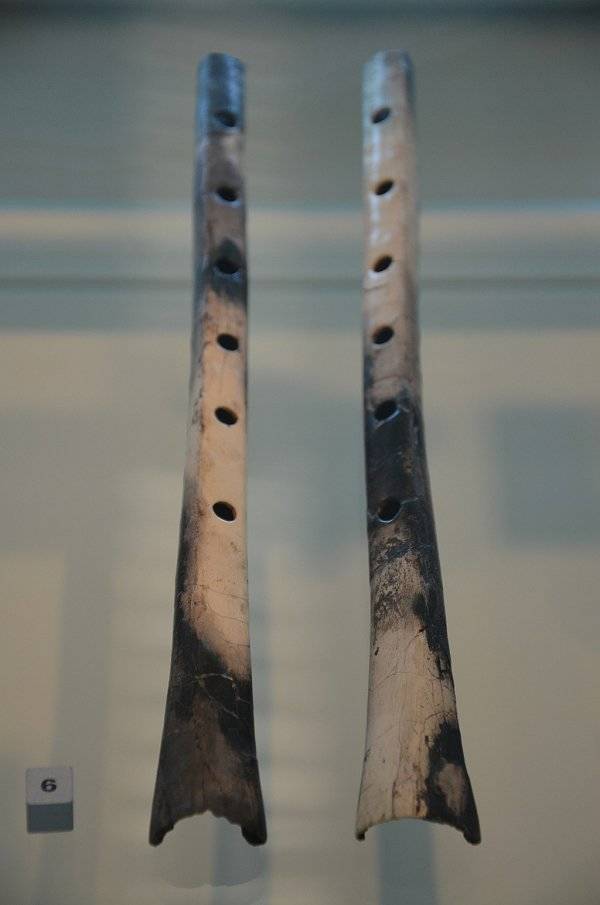 Boats — 45,000 years ago, people crossed the seas to populate Australia, Indonesia, and other islands in the Pacific. 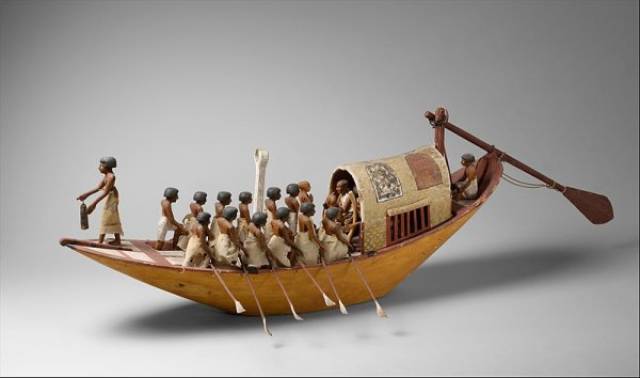 Beds — Bedding first popped up around 77,000 years ago in South Africa and was made of straw and leaves. 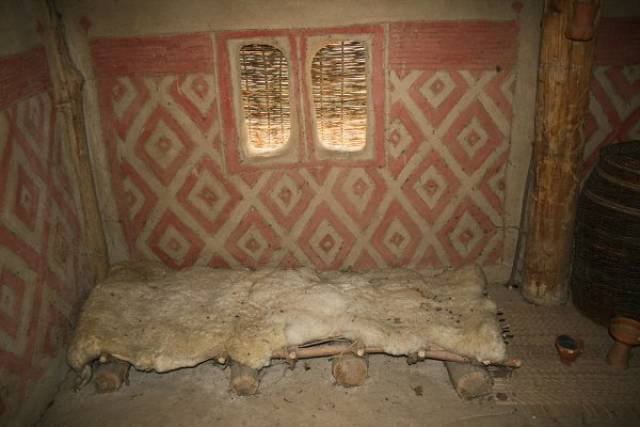 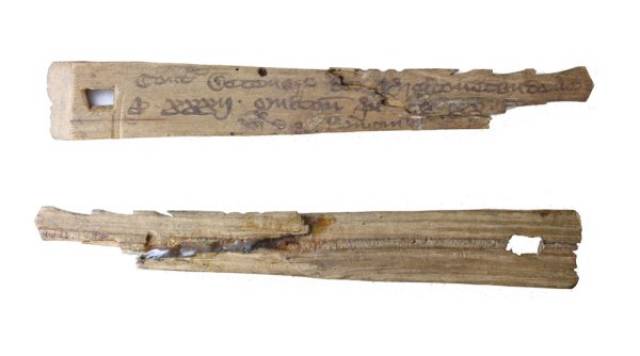 Art — The earliest cave paintings were drawn 40,000 years ago in Spain and Indonesia. 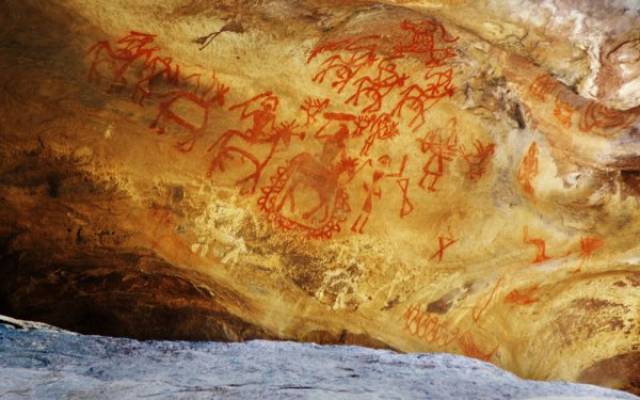 Agriculture — 13,000 years ago, humans were domesticating pigs, sheep, goats, and cattle, as well as farming their own crops. 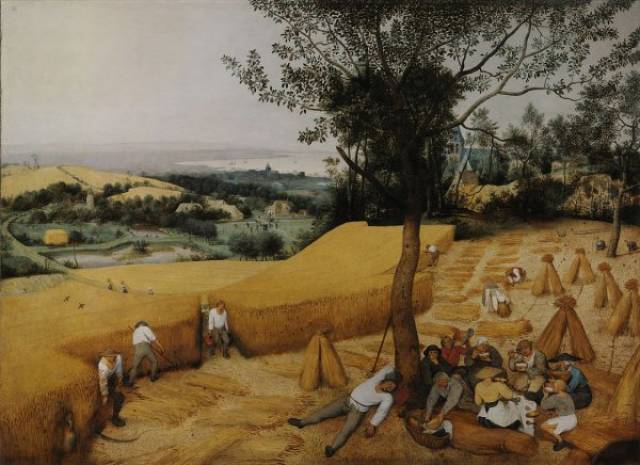 Rope — Invented 28,000 years ago in Europe by twisting vines and plant fibers together. 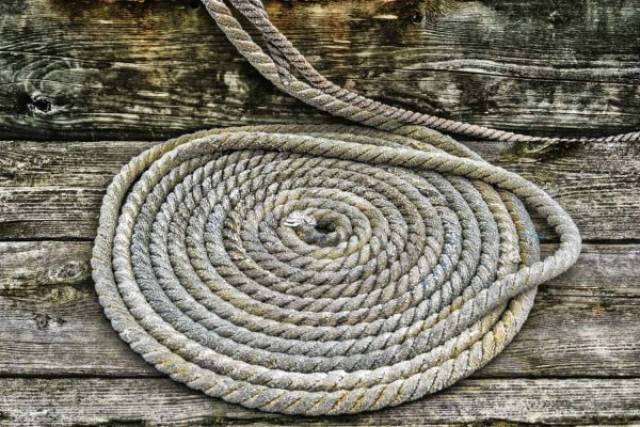 Bow and Arrow — Remains of 9,000-year-old bows were found in Denmark. 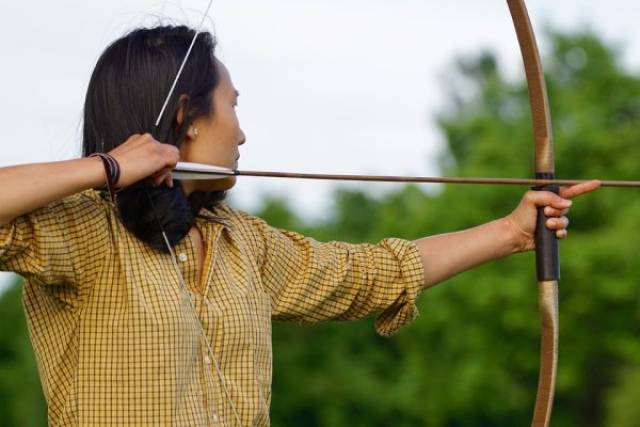 Cooking — Shortly after the invention of fire 1.8 million years ago, humans were using the flames to cook up hot meals. Scientists believe cooking enabled early humans to expend less energy on breaking down meat and plants, allowing their brains to grow larger. 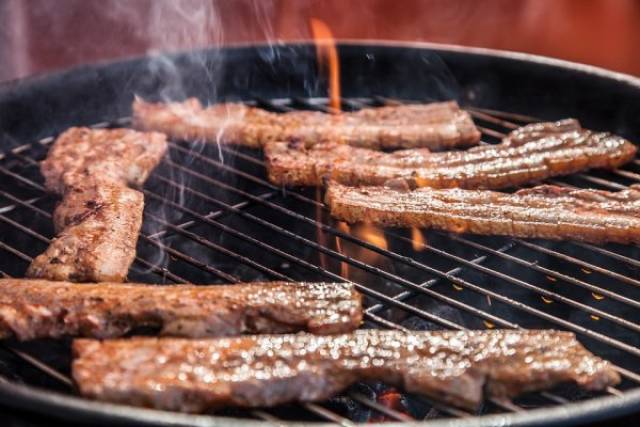 Dong-shaped statues — Giant stone statues of phalluses were erected in Germany 28,000 years ago, and people dragged them into position without the help of a wheel. 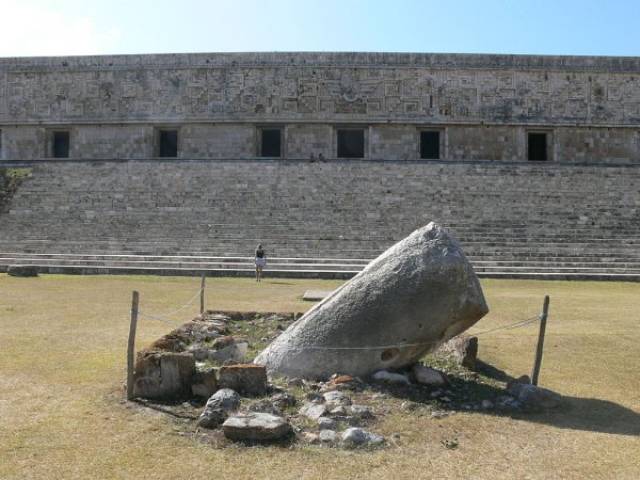 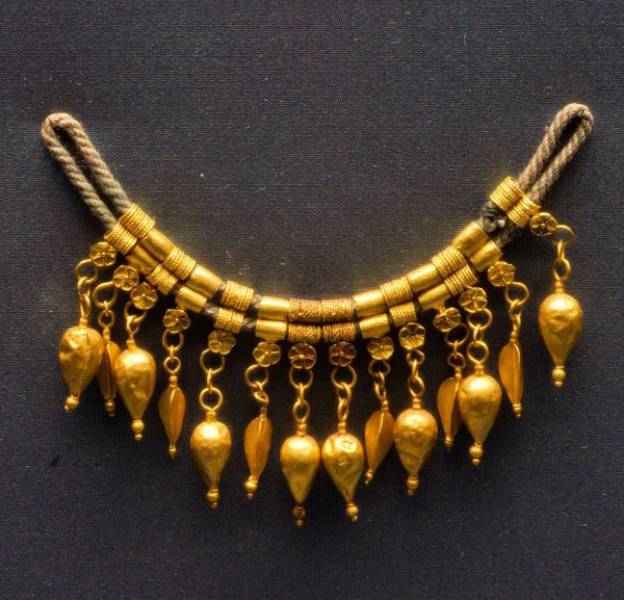 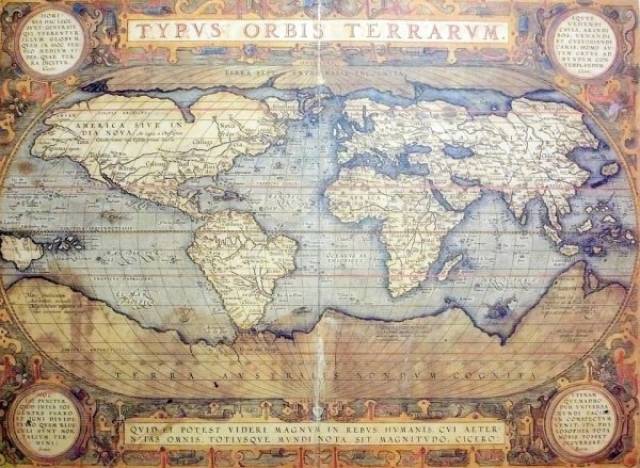 Clothing — Clothing lice have been traced back to 170,000 years ago, and with them, so has clothing. 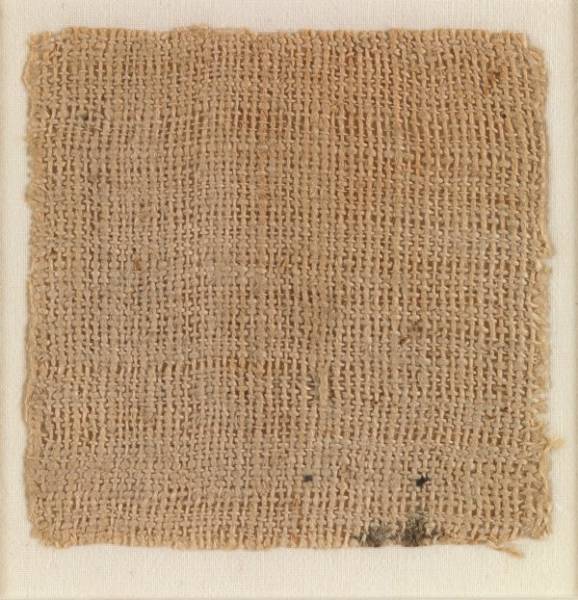 Calendars — A series of 10,000-year-old pits that mimic the lunar cycle were found in Scotland. 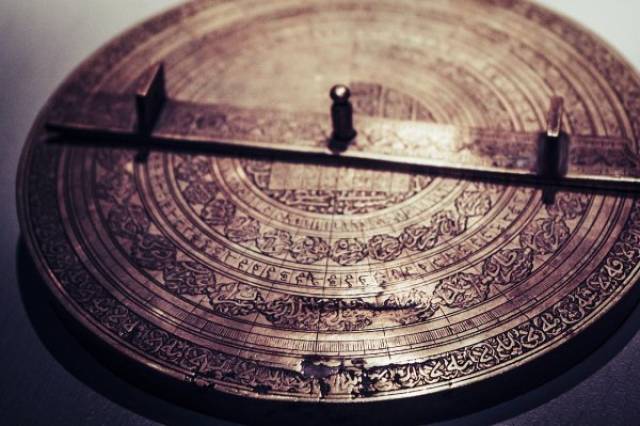 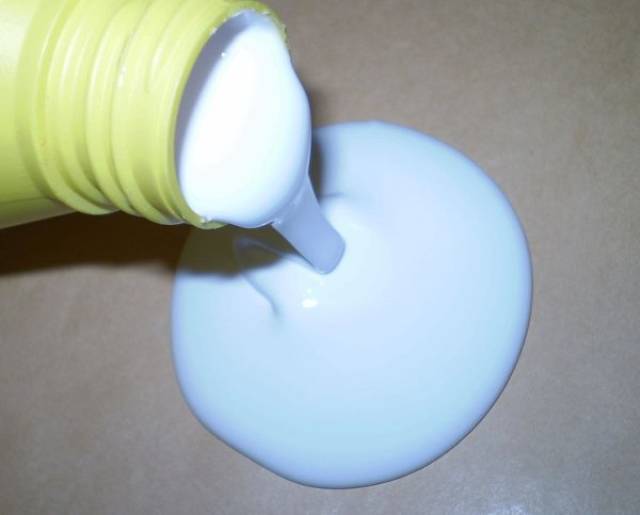 Pottery — Crude ceramic vessels for eating and drinking were found in China that date back 20,000 years. 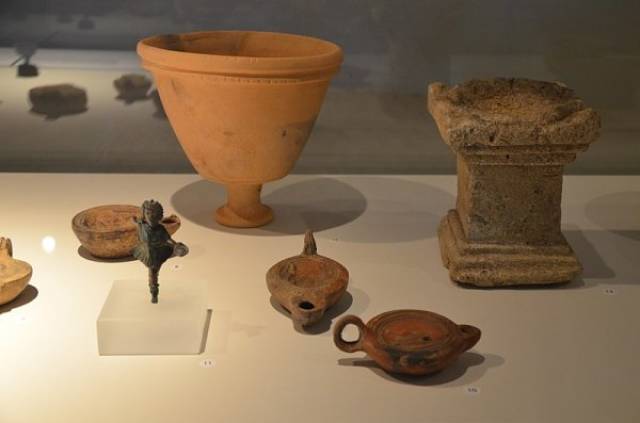