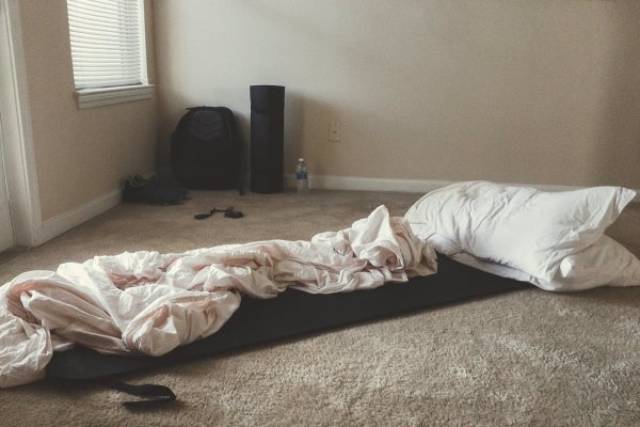 “Every time I went to her house, there was small brown/melted “V” shapes in the carpet. I always wondered what they were…

Then one day, I went over one time and saw her hair straightener lying on the carpet. She left it on ALL THE FUCKING TIME, and would just go to work. Like.. how have you not burned your apartment complex down yet?” – Doebino 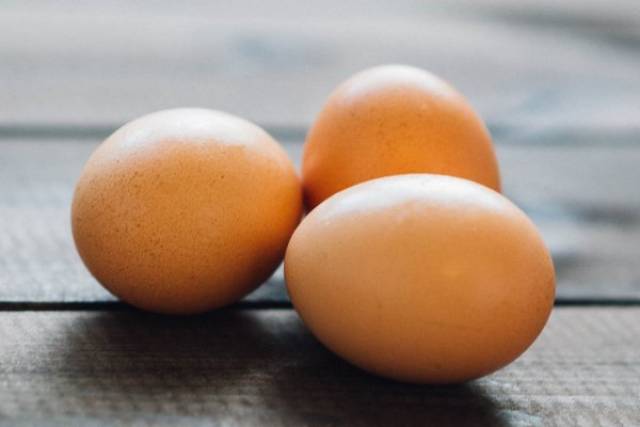 “We were having dinner when I mentioned I couldn’t eat cheese because I’m lactose intolerant. He asked how I could eat eggs. I told him that lactose was found in dairy, which comes from cows. He vehemently rejected my explanation that eggs did not come from cows and were not dairy, and wouldn’t believe me until he googled it for himself.” – mimepanda 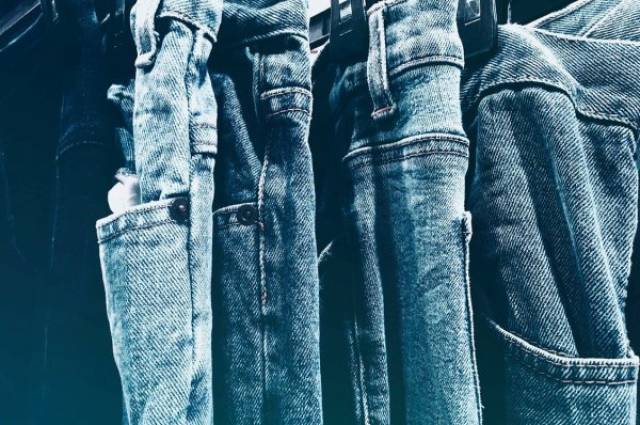 “My ex-boyfriend saw a very large lady wearing double denim, then turned to me and said, “wow, how many cows died for her outfit?!” At first, I laughed then realized he wasn’t really joking and after probing, genuinely believed that denim came from cows. It was the beginning of the end really…” – braithgwirod

“He looked out the car window to check his parking job, then closed it on his own head.” – stay_bronze_horseman 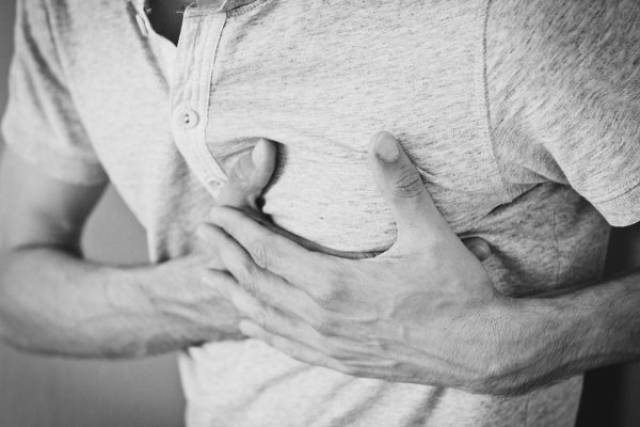 She (perhaps unsurprisingly to the rest of us) responded with “I thought you were sick?” Hearing him try to come up with a story in which he was sick AND also had a broken down car was simply hilarious.” – Mrs_Enid_Kapelsen 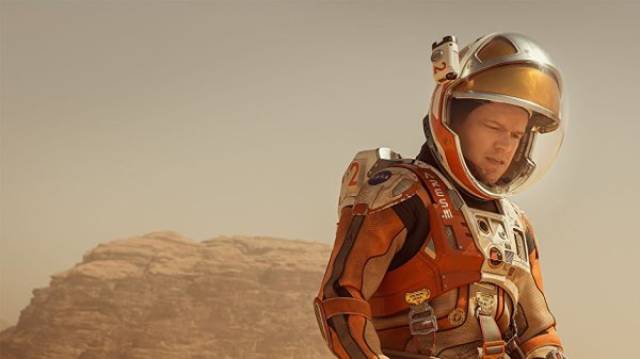 “She thought the movie “The Martian” was not only a true story but that Matt fucking Damon was actually on Mars.” – ymyryld 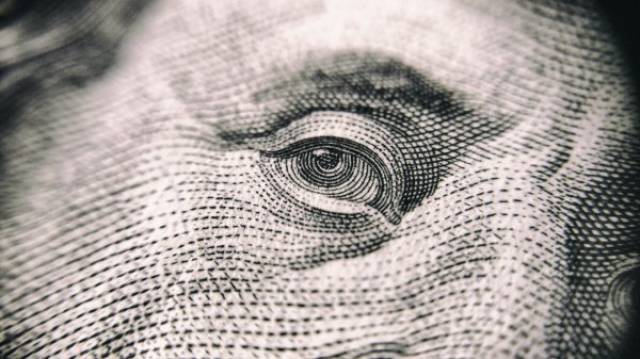 “When he blamed the loan company.

I said I had $20,000 in student loan debt. He said he had something like $20,000, too. He then changed his answer to $40,000. Then thought about it and didn’t know. I pressured him to actually figure it out…. turns out, he owed $120,000 in student loans. He blamed the loan company for not telling him how much he was taking out. He blamed them for making him pay it all back. I pointed out that the information was on the forms he signed every year. He said that it was unrealistic for them to make him read all of that information.

My favorite part is that his degree is in communication.” – LifeIsShortAndSoAmI 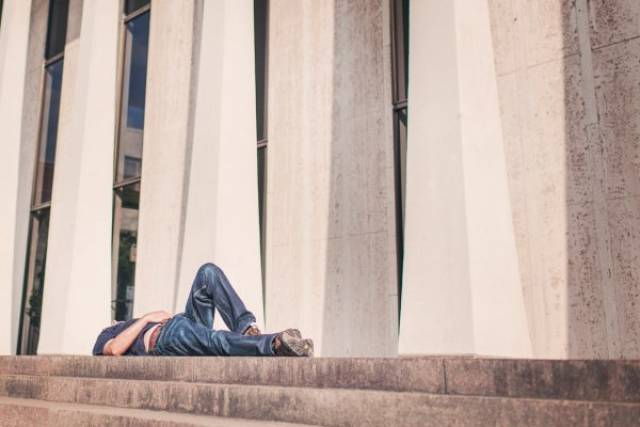 “He thought procrastination meant overthinking. Disillusioned meant one didn’t have enough light to see. Disenchanted meant one had stopped chanting.

The list goes on and on. The funniest part is he couldn’t understand why we had so much miscommunication.” – QuixoticQueen 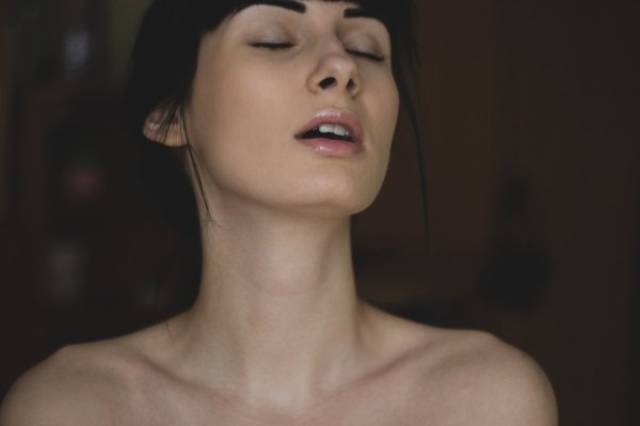 “He told me the clit was in a different place on every woman and then never found mine in six months.” – captnfirepants 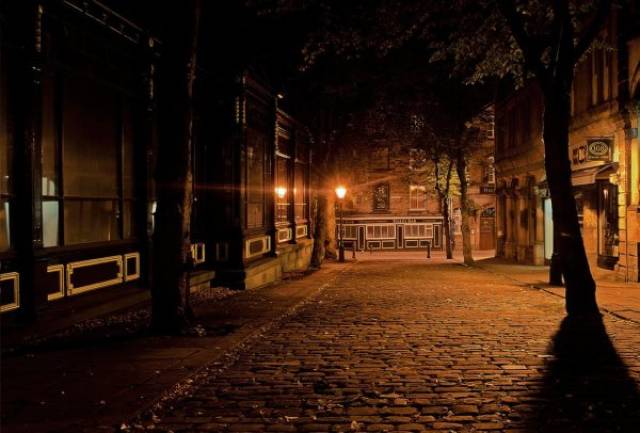 “He was adamant that ‘night owl’ meant whore and that I should NEVER again refer to myself as one because that was equivalent with claiming that I was a prostitute. I could not convince him that he misunderstood and that ‘lady of the night’ was the term he was searching for.” – AfterElysium 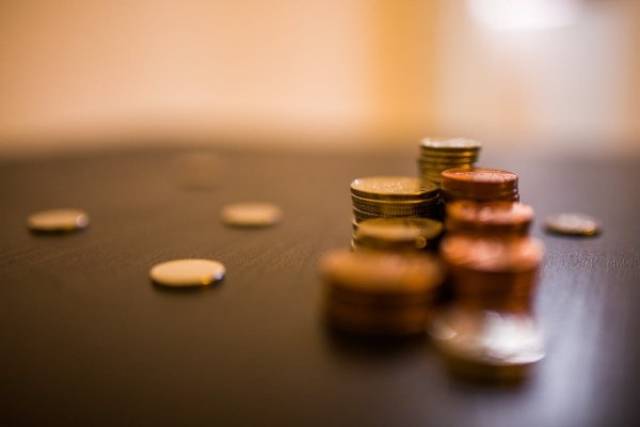 “When I had to explain that you spray mosquito repellent on YOURSELF, not in the air at the mosquitos.” – birdbrainiac 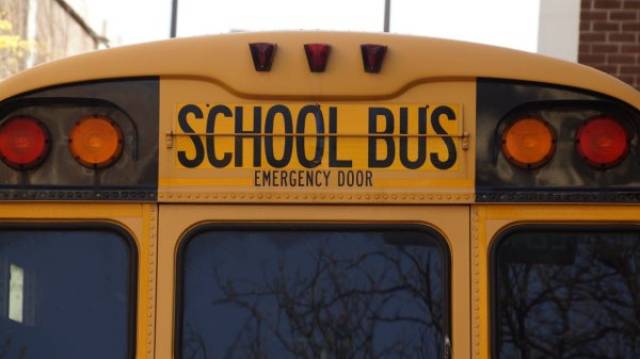 “I was riding the bus to school with my then-girlfriend in 12th grade, I made some reference about us living on the west coast. She then began to correct me and say we live on the east coast. This argument continued for 15 min on the bus and people looked at her like she was crazy. It wasn’t till later she found out we live on the west coast. Btw we lived in California at the time.” – DBJawakened 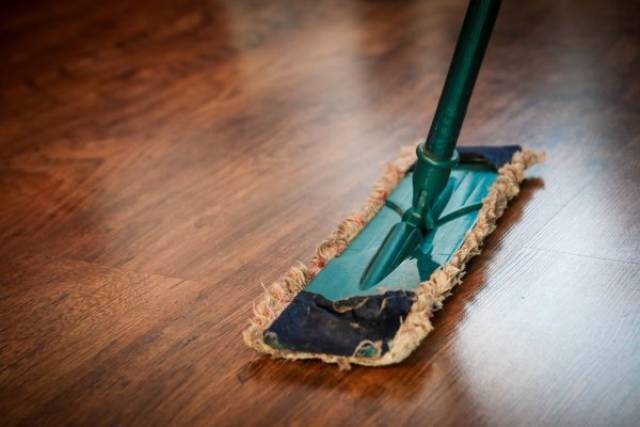 “He tried to tell me that an oxymoron was a cleaning solution.” – Lyd_Euh 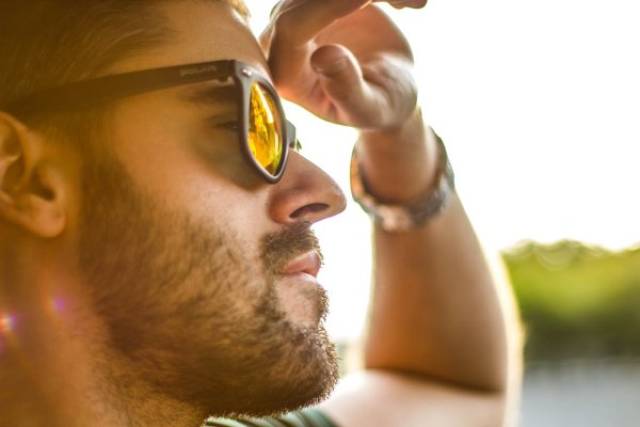 “Years ago dated a guy who was a little vain to say the least. One day while playing cards I asked him to put on his mirrored aviator sunglasses because I found him sooooo attractive when he wore them. Needless to say, I won every hand. That was 35 years ago and my mother still laughs at what an idiot he was.” – Fogo123

“My buddy dated a girl who thought that the actors in 300 actually were killed in the battle scenes.” – suitelogic 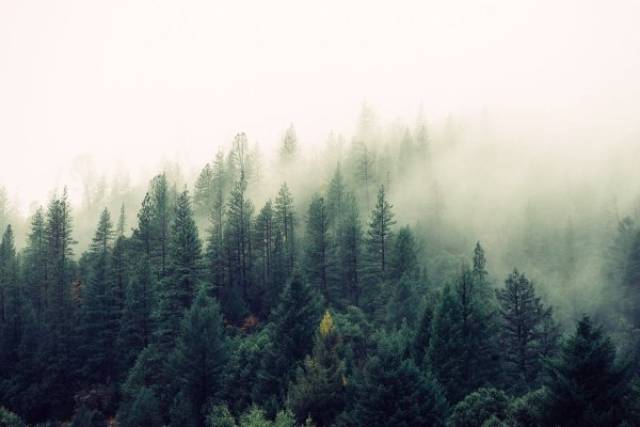 “When she told me that the wind comes from trees.

You know, because they wave around, and that pushes the air around, making wind.

No, she was not joking.” – TheAbyssGazesAlso 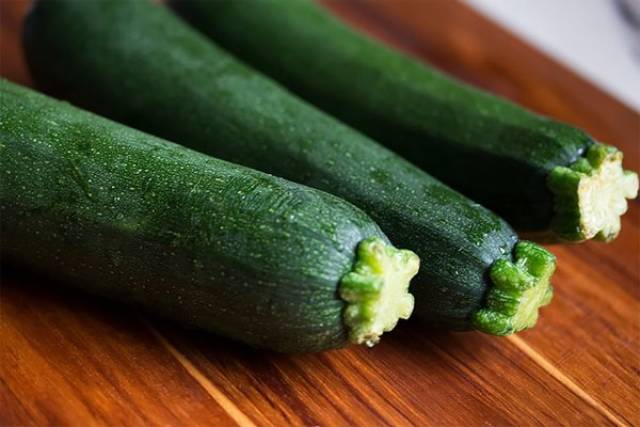 “He didn’t know pickles don’t grow out of the ground as pickles. After explaining the whole pickled cucumber situation, he actually didn’t believe me at first. We’re married, and he’s never going to live it down.” – IdleMayhem 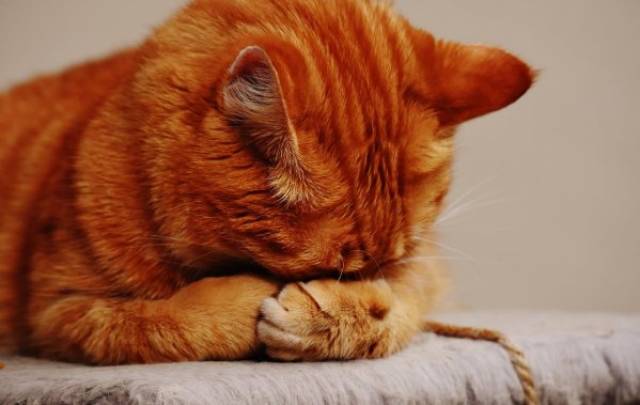 “When he asked me why my cats haven’t started hibernating yet.” – Killergirl22