An app that tells you the best times to have a toilet break during movies, how long you can leave & gives a synopsis of the bits you miss. It also tells you if there’s anything after the end credits. 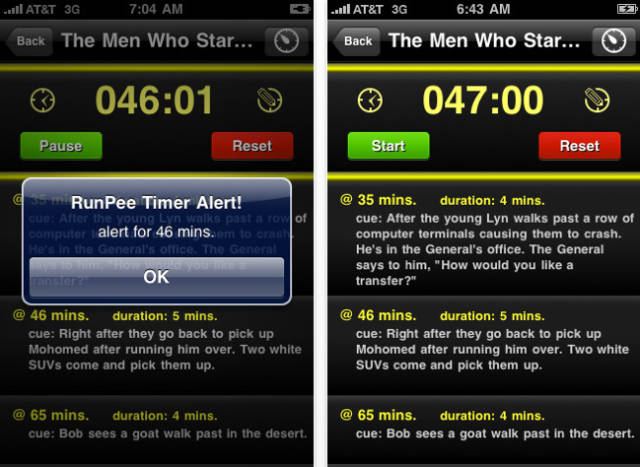 Just plug a $10 bluetooth adapter into your cars diagnostic port and you can set it up to display gauges for all sorts of your cars sensors, and diagnose fault codes without having to get a mechanic to do it. Lots of other nifty features too 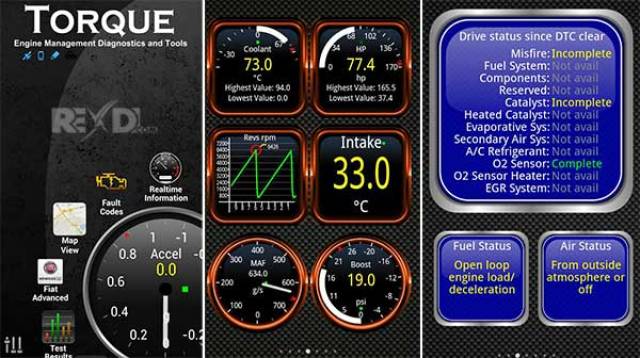 It can read written math calculations and show you how you can solve them. 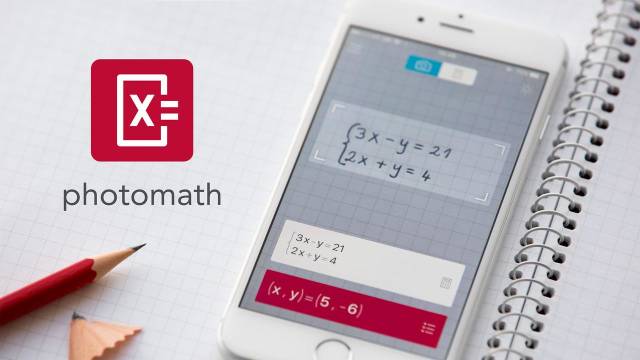 Scan any live tv and hear the audio. It’s a lifesaver at sports bars or airport bars. I can sit at the airport with my head phones on and listen to whatever game is on at the bar. 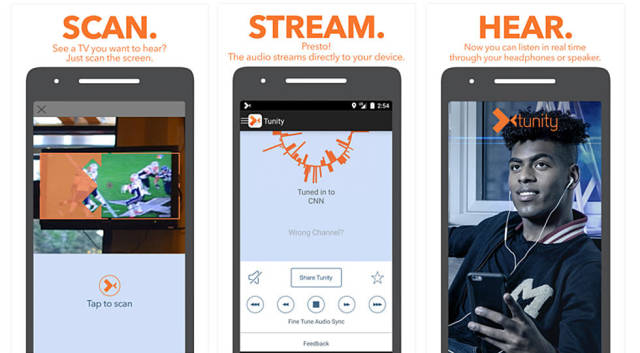 You just hum or sing something, and it transcribes it into music notation for you. 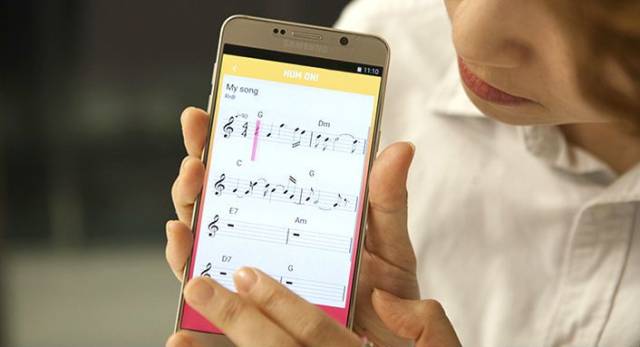 Put it on your bed at night and it tracks your movements to determine the depth of your sleep. It’s also attempts to wake you up between REM sleep cycles so you feel well rested. Waking up in the middle of a REM cycle makes you feel super groggy. 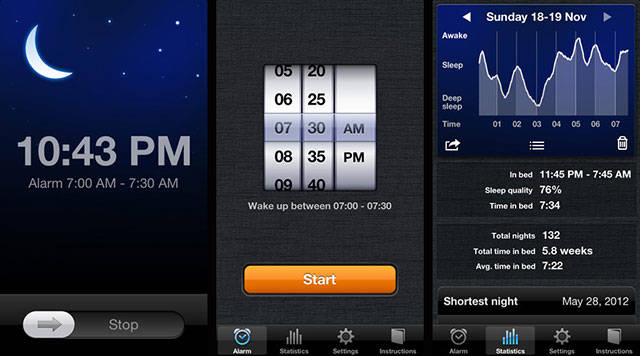 It calls customer service, navigates the phone tree, saves a place in line and then calls you when there’s a real person to talk to 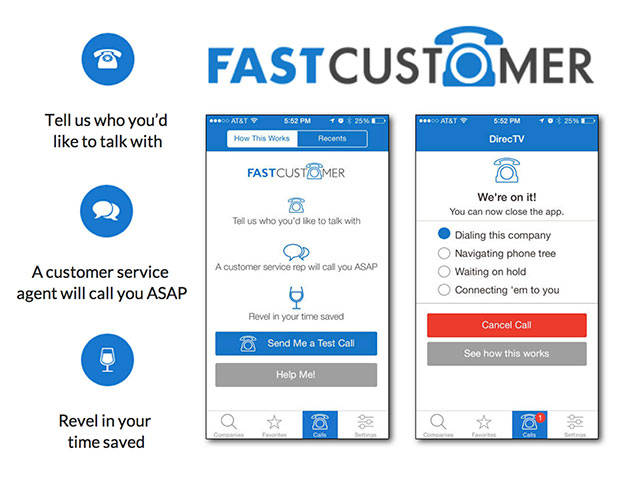 It’s YouTube that keeps playing after you lock the screen. 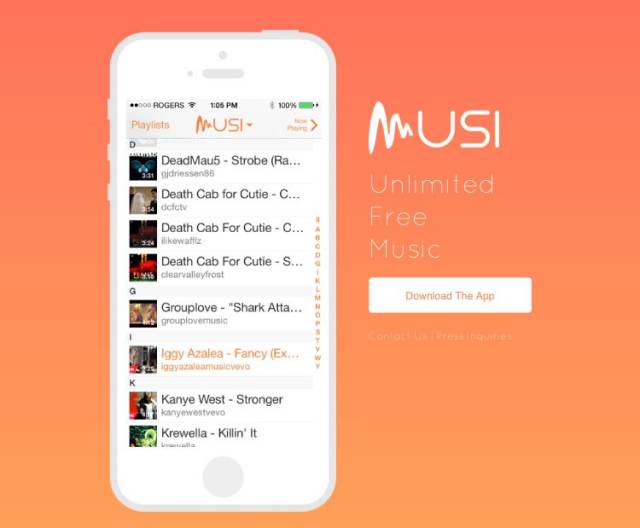 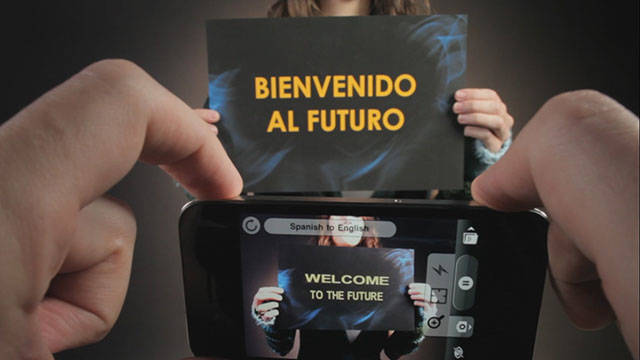 IFTTT (If This Then That)

App that uses triggers online to automatically take action for you. Huge functionality. A couple examples are save any picture I’m tagged in on Facebook into a Dropbox folder. Takes my phone off of silent when I connect to my home WiFi. Backs up contacts into a google docs spreadsheet. 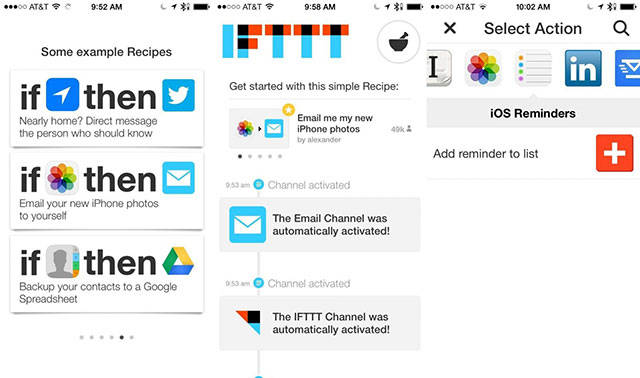 Community-based traffic and navigation app that warns you of police! 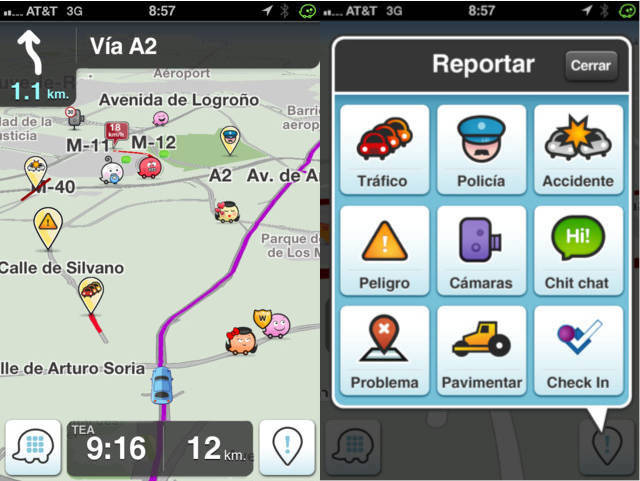 Turn the app on whenever you don’t feel safe. You keep your finger on the button the entire time until you’re at a safe location. As soon as you take your finger off you have about 5 seconds to enter your 4 digit password. If you don’t enter it then the police are called and given your location.

Let’s you know gas prices in the area and when they are going up! 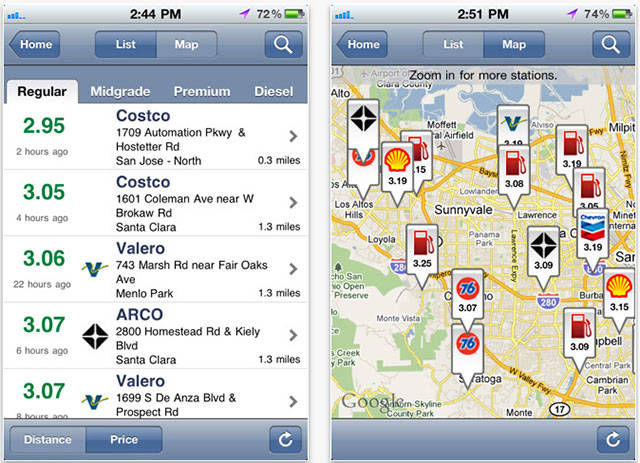 It’s basically an audio storybook that tracks your running pace. You join a post-apocalyptic township and go on missions to gather intel and supplies. The app sees how fast you’re running and during certain times, zombies chase you and you need to run a certain speed to escape. Also uses your playlists to interject music between story broadcasts. 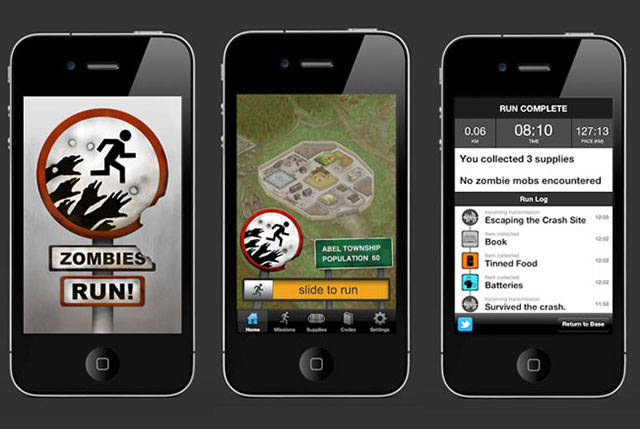 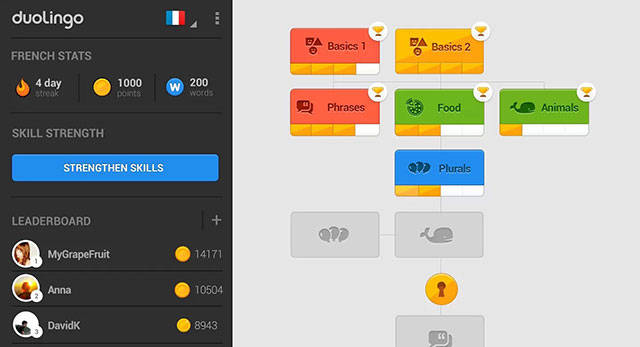 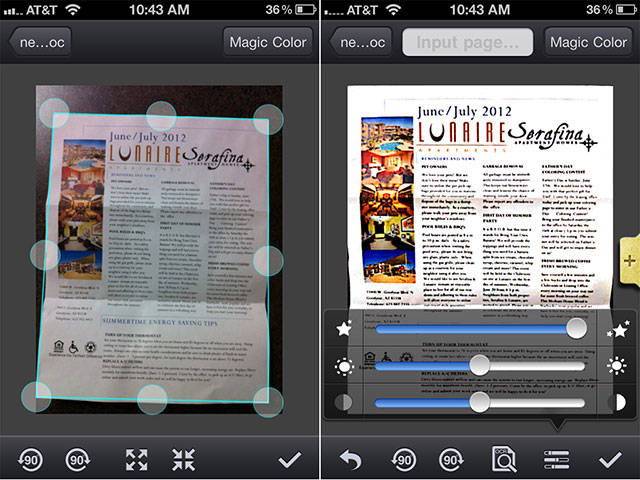 Ability to have phone’s notifications mirrored to computer, send files and other info easily, even reply to text messages from computer. 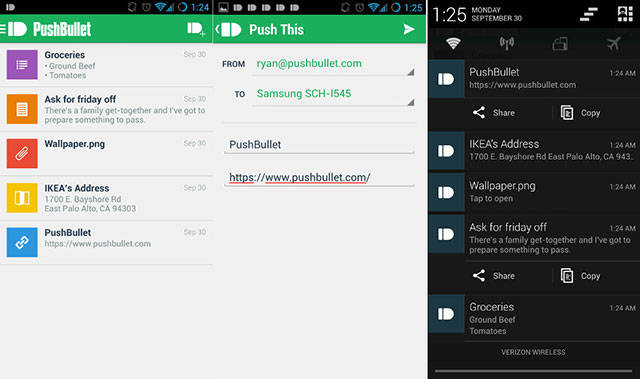 It’s an alarm clock app. But instead of a boring ringtone waking you up, you receive a real call from a random stranger, from anywhere across the world! This morning I was woken up by a nice lady in Lebanon. It’s really fun and it’s much better at getting your brain awake as you have to engage in a quick social interaction with a complete stranger the second you wake up. You can also wake other people up which is a lot of fun. 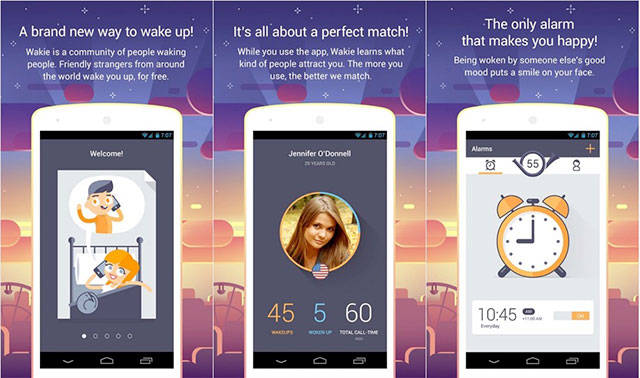 Lets you use your iPad/iPhone as an extra screen (obviously more convenient with iPad) and it works much more seamlessly than other apps because it’s a wired connection. 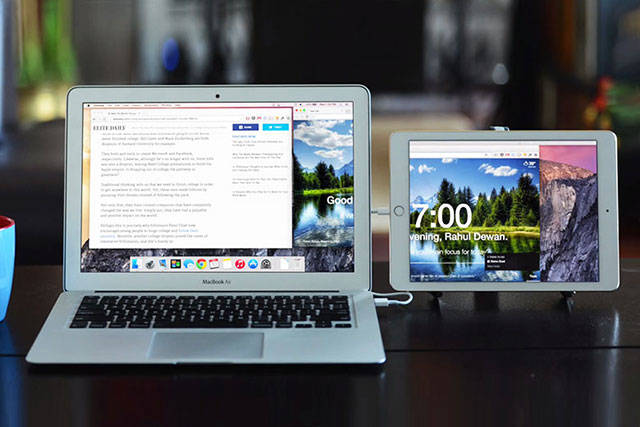 Glympse shares your location in real time with the people you trust. Enter your destination, and it sends a text message to whoever you want with a link to a continually updated map / marker along with ETA. 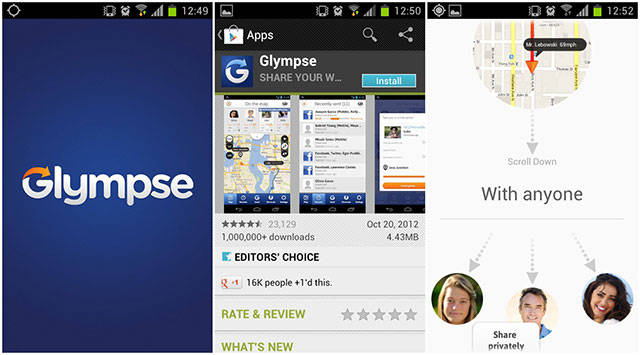