Japanese Seem To Have Invented Just About Everything (25 pics)

Have you seen those carts powered by people that carry other people around? This clever and simple invention is called a rickshaw, and it was first invented by the Japanese in 1860.  It was an inexpensive and popular mode of transportation at that time. It’s also got to be a great way to stay in shape. 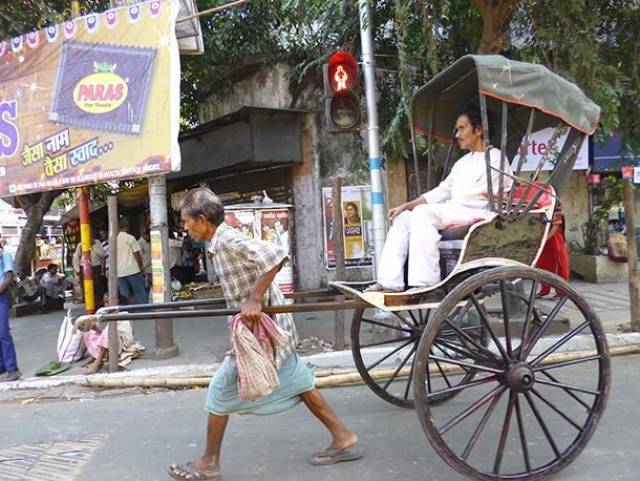 Love instant ramen noodles? Well, you can thank the Japanese for this amazing invention. Momofuku Ando invented it after seeing the destruction caused by World War II. Chikin Ramen was first sold in 1958, and college dorms have never been the same. 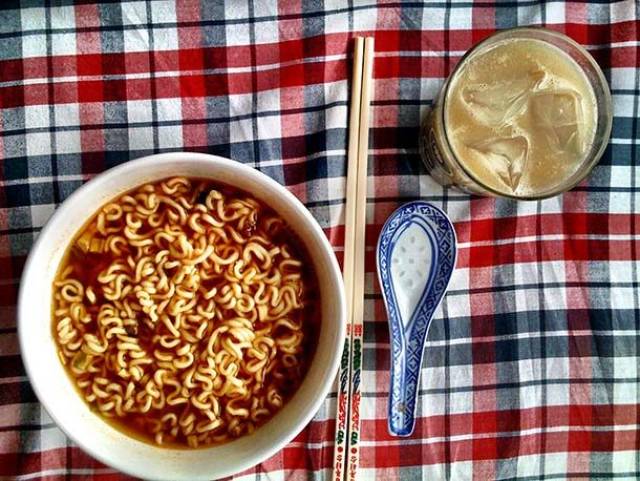 The Tale of Genji, written in the 11th century Japan, is considered the first novel ever written. It was written by a woman named Murasaki Shikibu and is about a handsome aristocrat and his many romances. 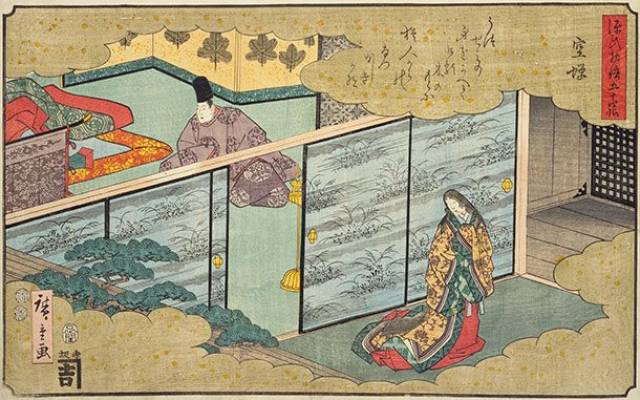 While it’s believed an earlier version of the katana sword was brought over to Japan from China, the version we know today was made much lighter and master-crafted by the Japanese and used by samurai warriors. It first appeared in the Muromachi period from 1392-1573 CE.

Invented in Japan in the 16th century, Imari Porcelain was a popular export by the Dutch East Indian Trading company. It was discovered and made by the potter Ri Sampei. 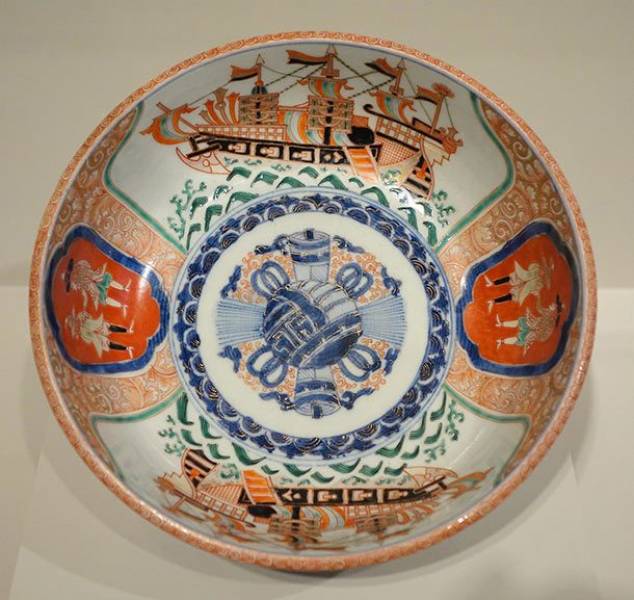 The Sord SMP80/08, invented and developed in 1972, was the first microcomputer. While it was an initial failure and never went into production, it was a great leap forward for computers. 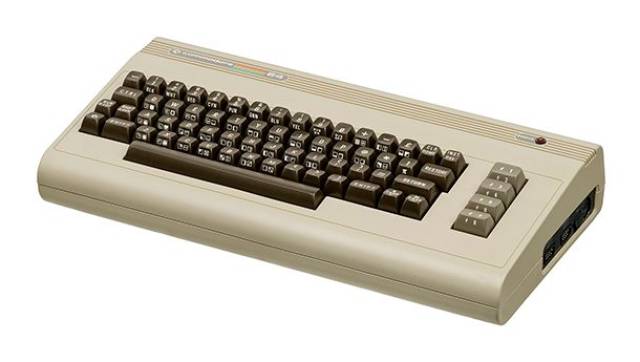 While the technology had been around for a while, Sony figured out how to put cassette tapes into a compact box that would let you listen to music on the go. They called it the Walkman and released it in 1979. The device helped cassette tapes outsell vinyl for the first time in history. 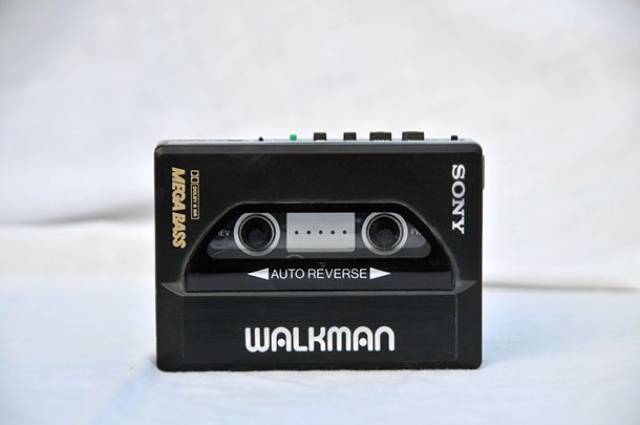 Developed by Toyota in post-World War II Japan, the Lean Manufacturing system, or Just In Time system, came out of studying Ford’s manufacturing system but adjusting it to fit their own needs. The goal of the system was to reduce waste while maintaining productivity. It’s now a fairly commonplace system. 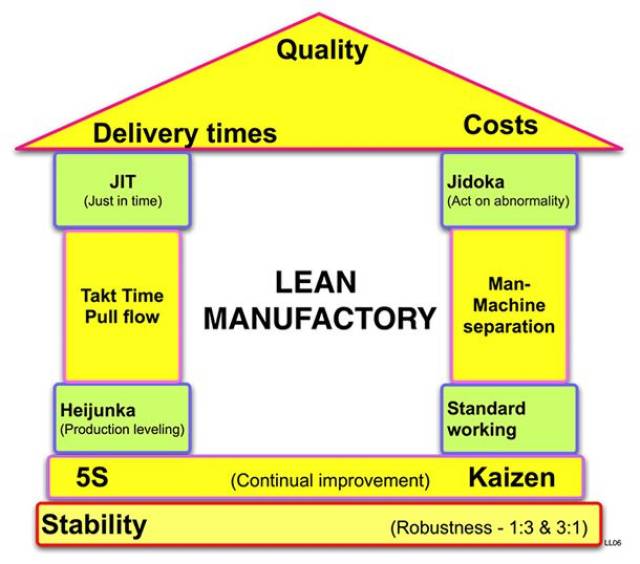 Compact Discs were invented by both Sony and Philips (a Dutch company). They debated the smaller details but eventually agreed on what we have today, a 115-millimeter disc that holds 74 minutes of storage. Of course, later, Sony would go on to develop both DVD’s and wage war against HD-DVD with their superior Blu-Ray disc. 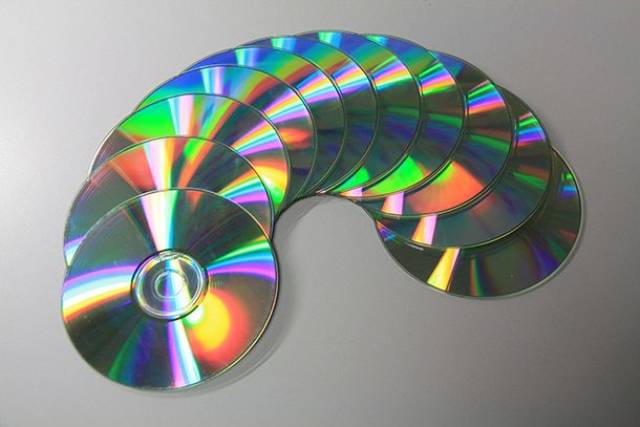 Invented by Ikutaro Kakehashi, the Roland TR-808 was the first programmable drum machine. When it hit the market in 1980, it revolutionized music and was particularly popular for its bass drum. 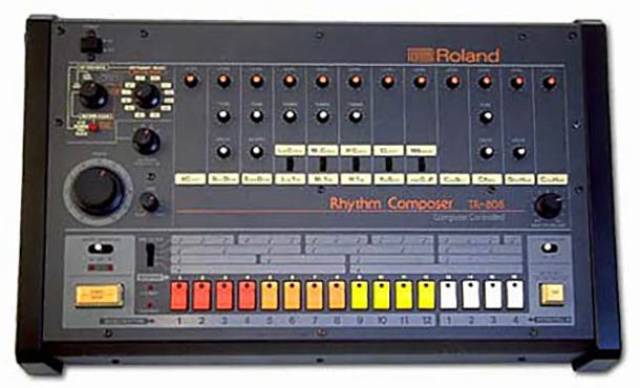 The Karaoke machine was invented by Daisuke Inoue in 1969, but he didn’t have a product go to market until 1971. At first, it wasn’t the biggest hit, but eventually, bars all over Japan wanted them. And while he did invent the machine, he technically never invented the term “karaoke.” It came from the phrase “kara okesutura” which means “empty orchestra.” It was shortened to “karaoke” and stuck. 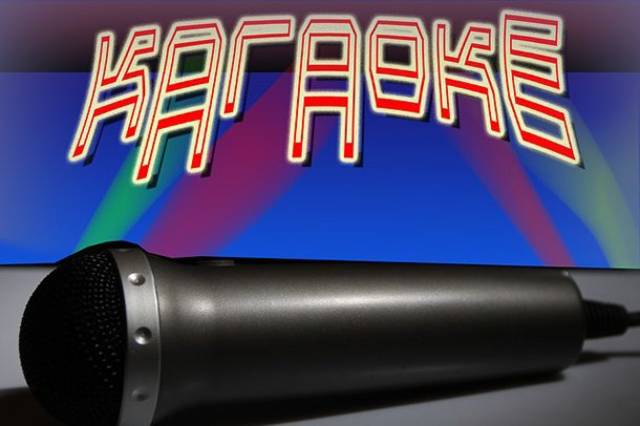 You have the Japanese to thank for those emojis on your phone. Created by Shigetaka Kurita and his team at the company NTT DoCoMo, he grew frustrated with using only text as a way to communicate information. They developed images to represent emotions as a solution. 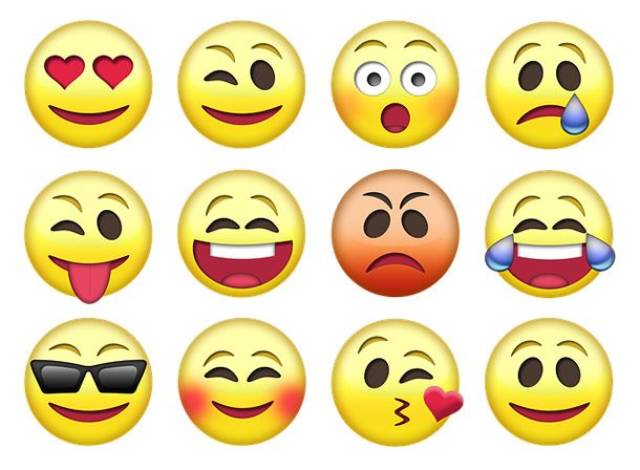 While handheld video recording devices had been around since the 50’s, Sony released the very first camcorder in 1983. It recorded everything on a Betamax tape and was much simpler than previous ways of the recording movies. 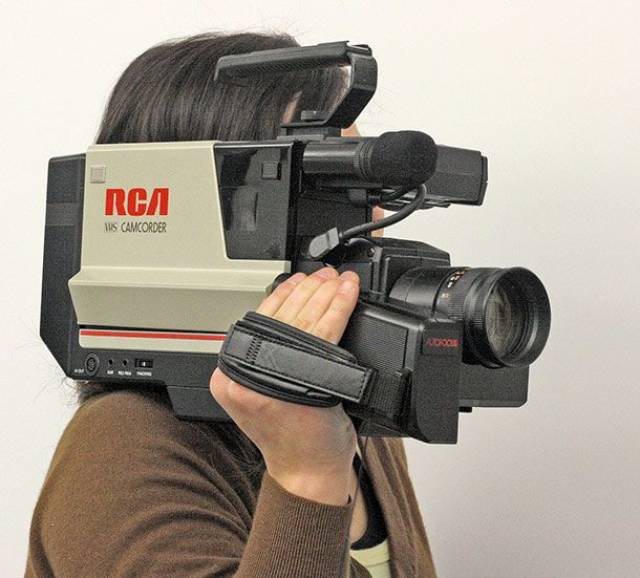 The first electric rice cookers were invented by Toshiba in 1955. The cooker totally revolutionized Japanese households by 1960, and by 1970, they continued to evolve with microcomputers capable of adjusting temperatures. 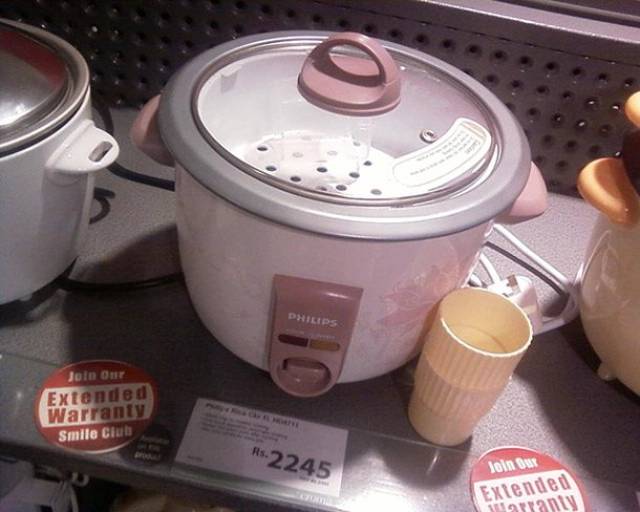 Today, having a camera on your mobile phone is commonplace, but back in 1999, it was unheard of. Kyocera Corporation, a Japanese company, released the first cell phone with a camera. They called it the VisualPhone VP-210, and it could store up to 20 JPEG images. 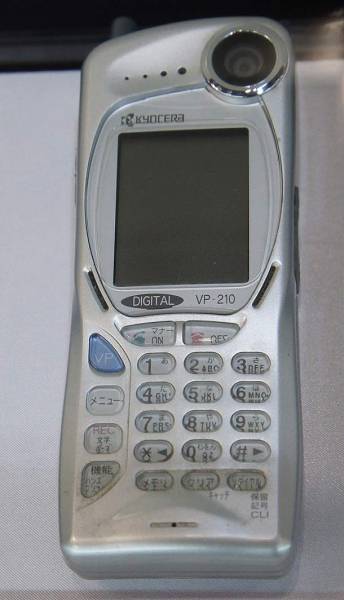 For those with heart problems, the EKG became much easier to carry around thanks to the Japanese. In 1937, Taro Takemi invented the first portable electrocardiogram machine. Many of the same basic principles of the machine are still in use today. 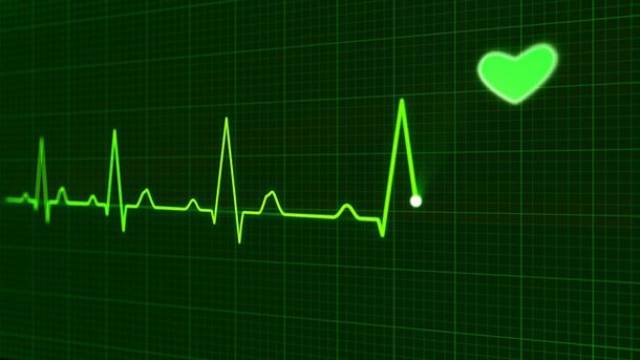 Calculators have been around for a long, long time. But the first microchip-based pocket calculator was invented by the Japanese company Busicom in 1970. It was called the Busicom LE-120 Handy. 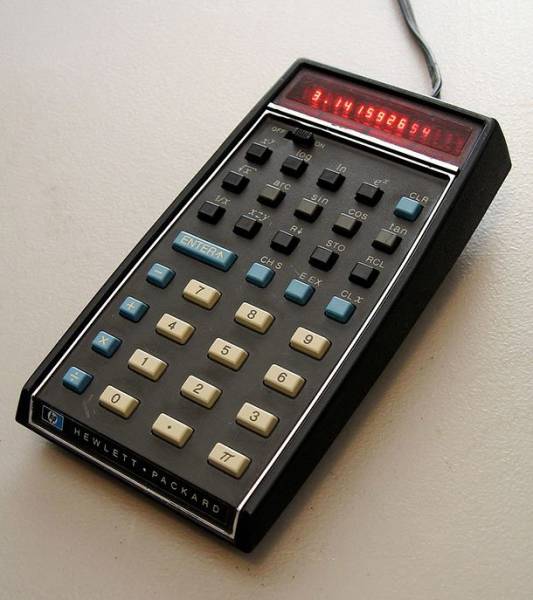 Three Japanese inventors, Isamu Akasaki, Hiroshi Amano, and Shuji Nakamura, made the first blue light emitting diode in the 1990’s, which propelled all the LED products we see today. They later received the Nobel Peace Prize for the invention. 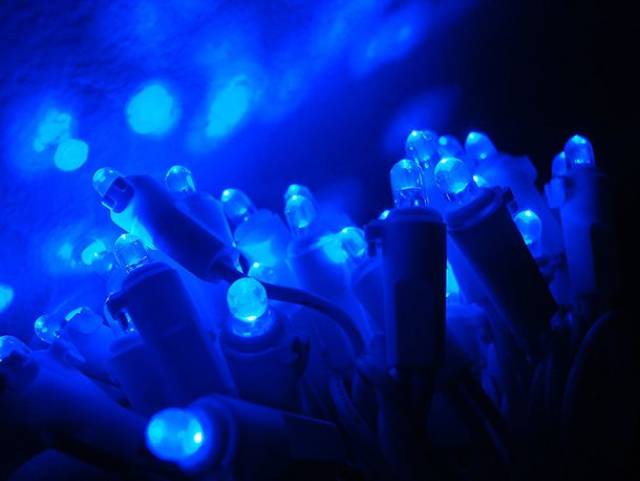 In Japan, Asahi Kasei did significant work on the rechargeable lithium-ion battery technology, modifying earlier studies done on it, and with the help of Sony Corporation, allowed it to reach the consumer marketplace. 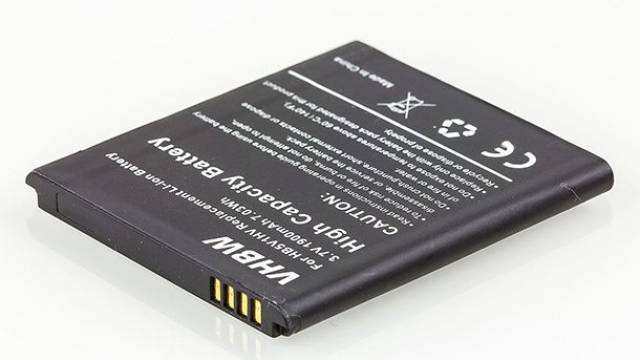 While you might use a QR Code now to get information about a company or product, originally, it was invented in 1994 by a Toyota subsidiary called Denso Wave to help with the manufacturing process. 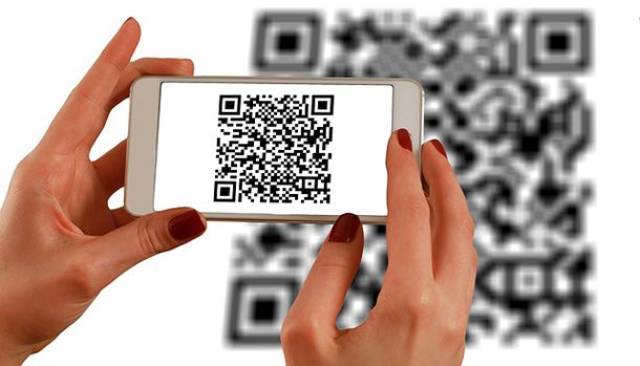 While no one technically “invented” CRISPR, a powerful gene-editing technique, in 1987, Yoshizumi Ishino and his team at Osaka University discovered it. Unfortunately, at the time, they didn’t really understand what they had discovered. However, their study laid the groundwork for what was to come. 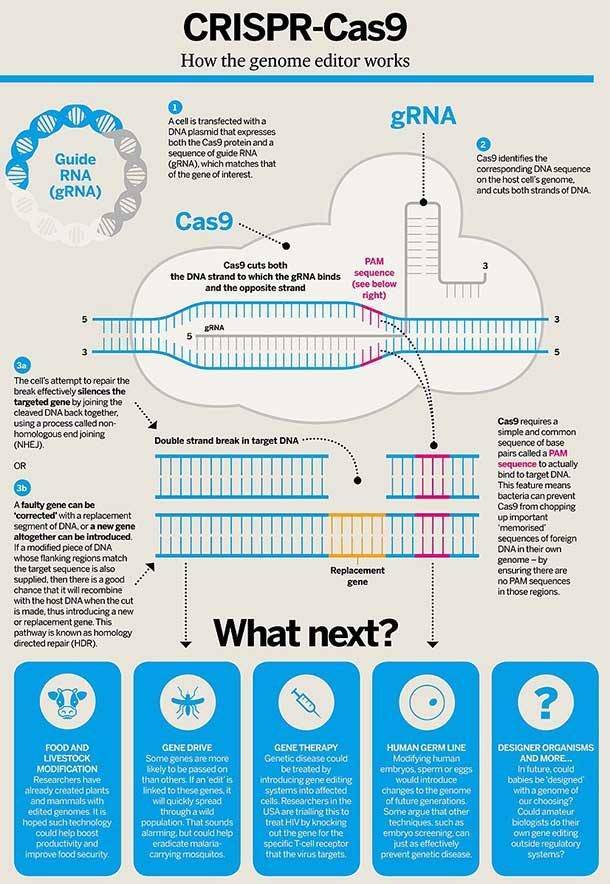 3D printing might seem like a new phenomenon, but the technology has been around for a while. In 1981, at the Nagoya Municipal Industrial Research Institute, Hideo Kodama published his idea of a rapid prototyping system using photopolymers. It was the first concept for a 3D printer. 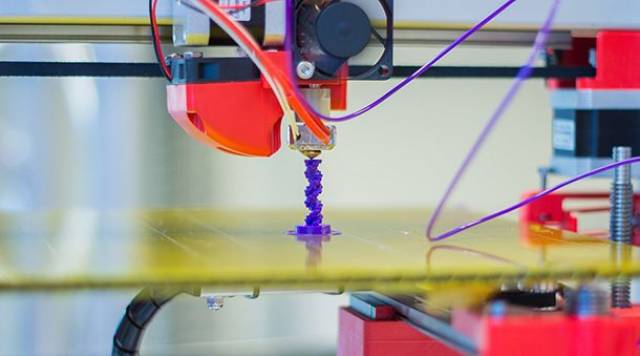 Trains lost steam in the United States after the invention of the car. However, in Japan, they came back in a big way. Japan invented and unveiled the first high-speed rail line, or the Bullet Train, from Tokyo to Osaka in 1964. This invention gained worldwide popularity, especially in densely populated areas in need of fast mass transit. 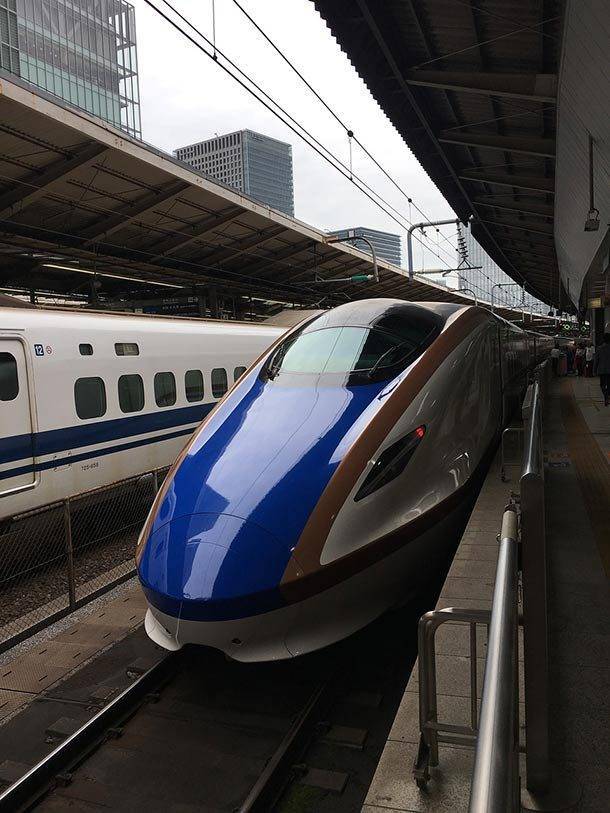 Flash memory allows your cell phones and smartphones to store data like music, pictures, and video. Without it, you could kiss your smartphone goodbye. Fujio Masuoka, who worked at Toshiba at the time, invented flash memory in 1984 to solve the problem of storing and holding data whether a device was turned on or off. 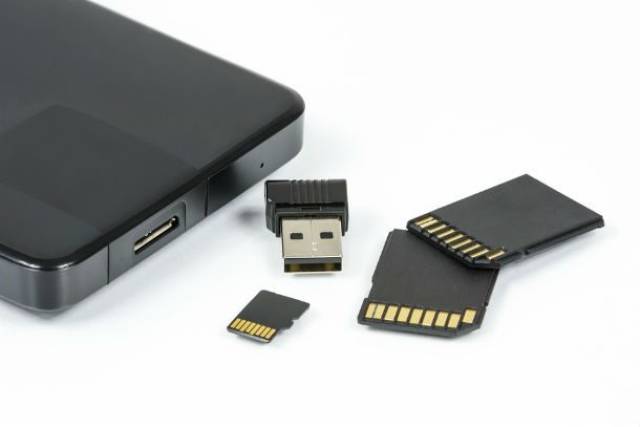 Developed at Waseda University in Japan, the world’s first android robot was called WABOT-1. It was made in 197o, had artificial ears, mouth, and eyes and was able to lift objects. 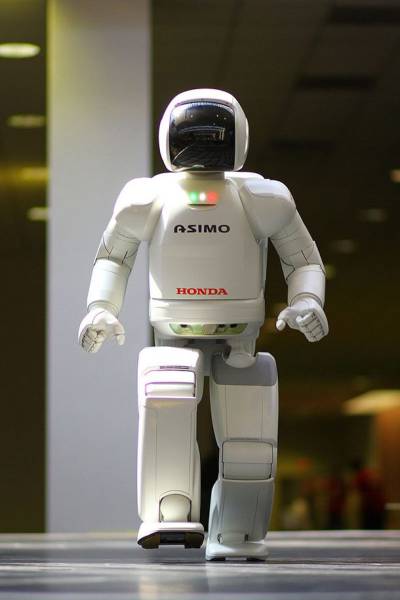