“Victims are people just like you and me.” — A Christian ad campaign to abolish torture 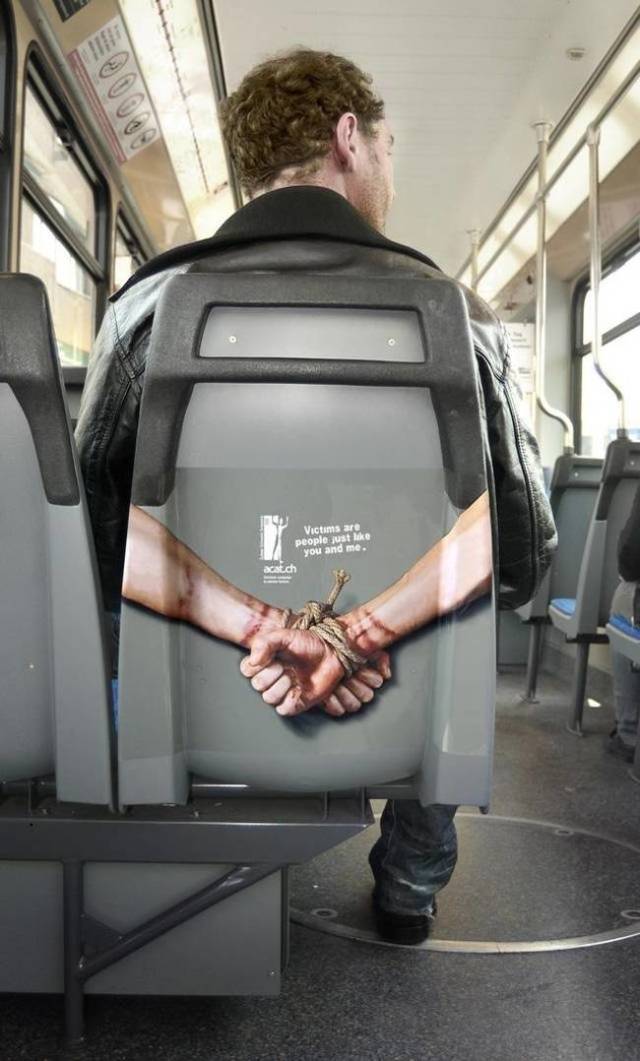 “When the woods go, wildlife goes.” 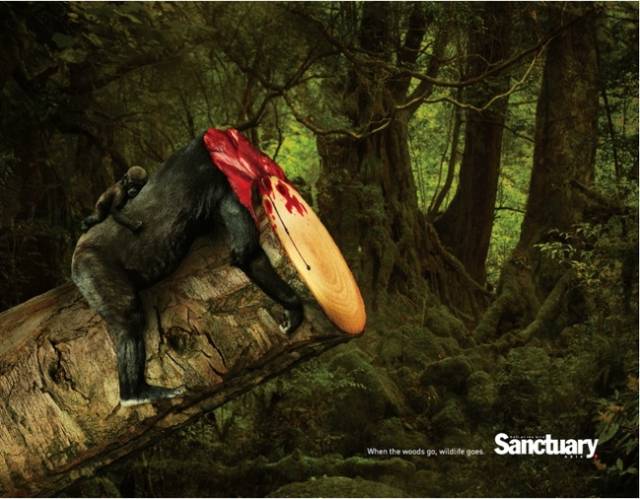 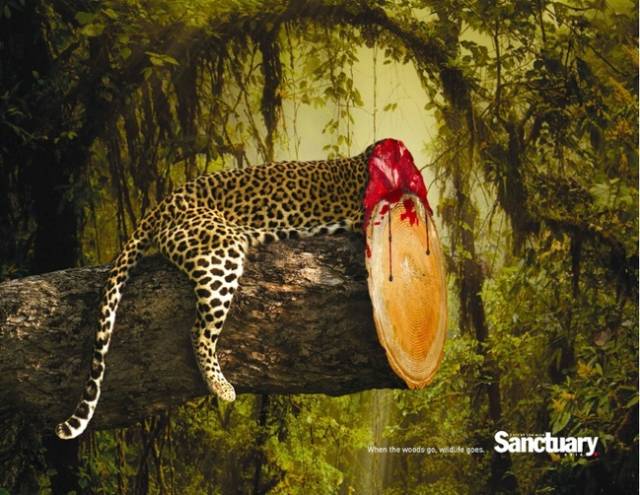 “Save paper — save the planet.” 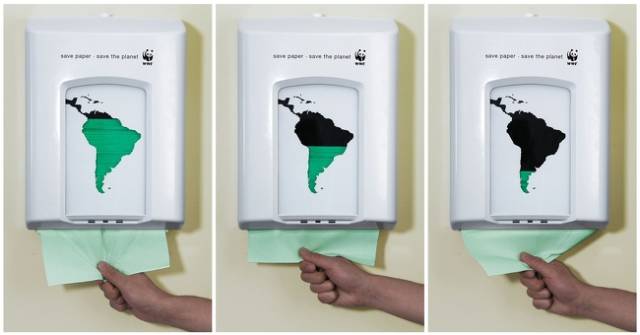 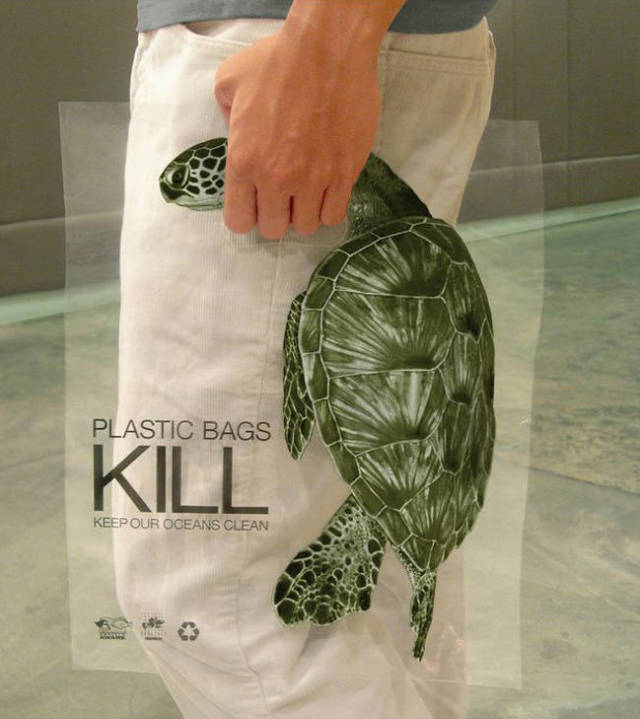 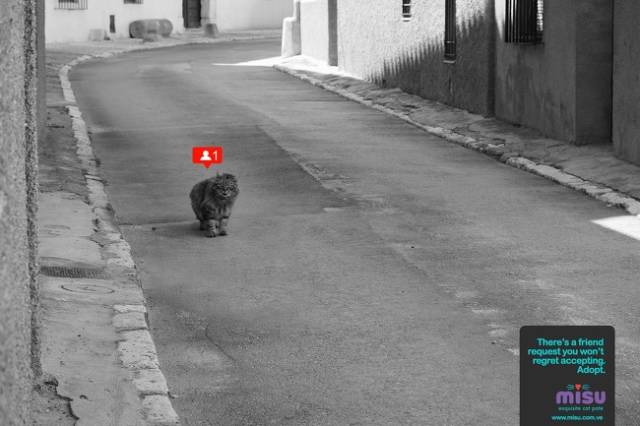 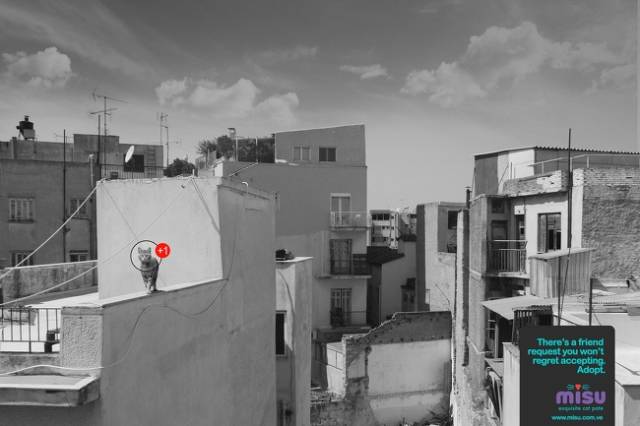 Make-A-Wish social project fulfills the wishes of seriously ill children because, “Sometimes the best medicine of all is called hope.” 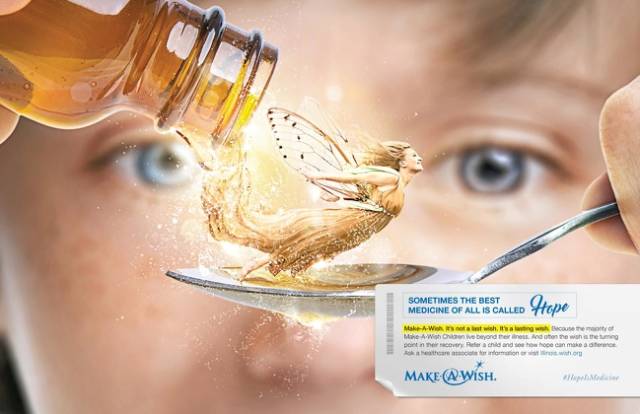 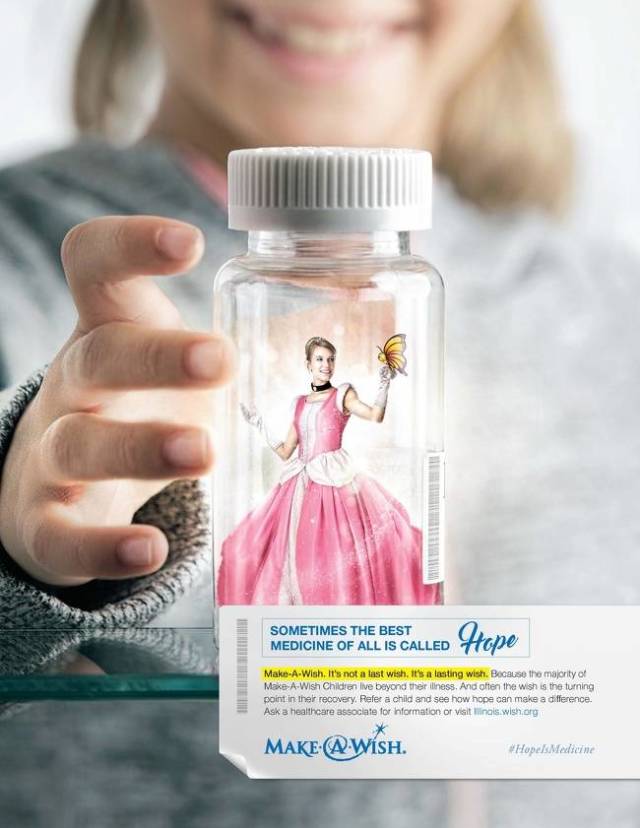 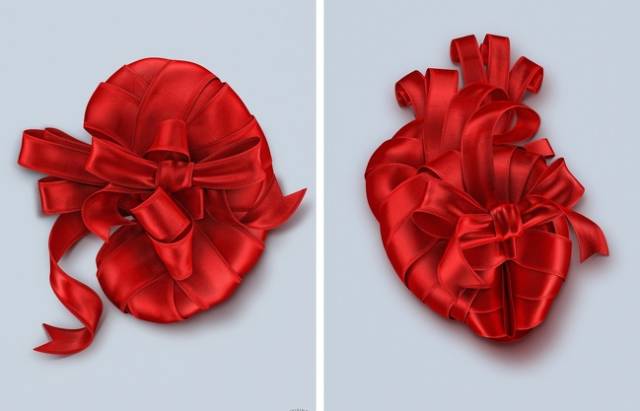 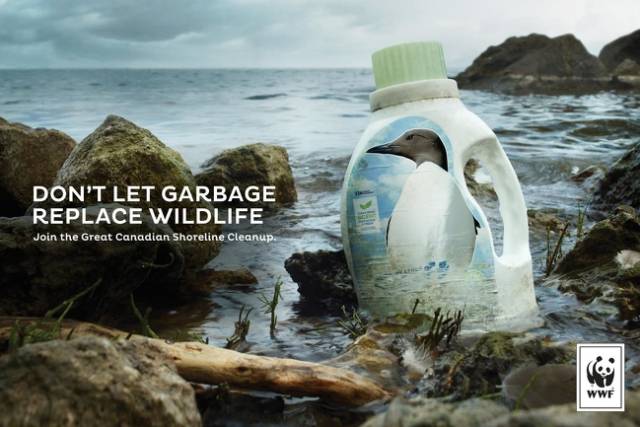 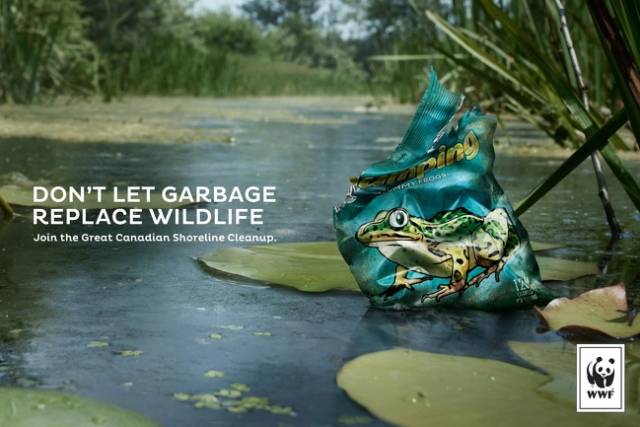 “Let nature be your guide.” — An invitation to a wildlife sanctuary where people can see animals in their natural habitats 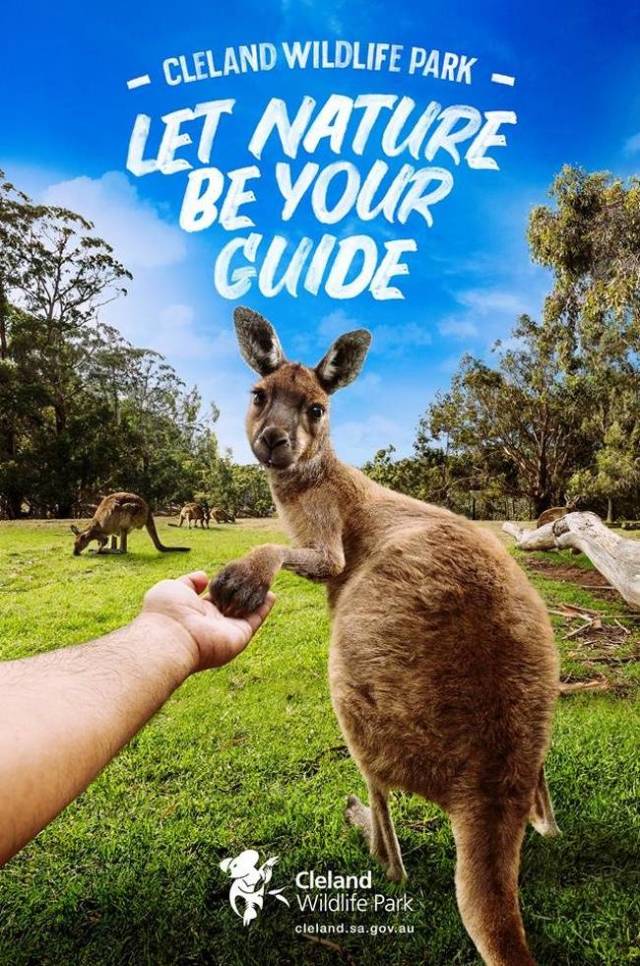 “Sometimes imagination is the only way.” — Social advertising against child abuse 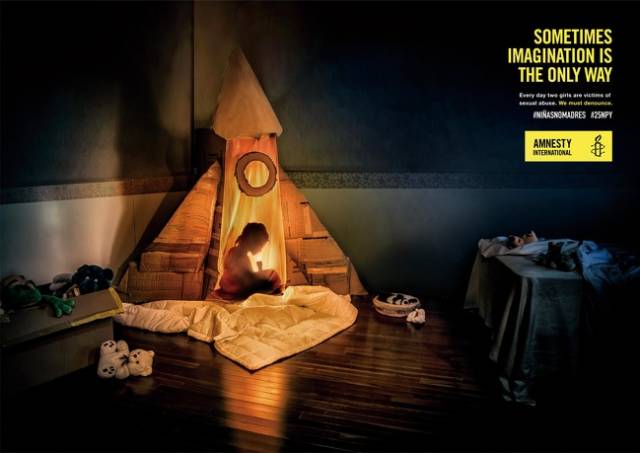 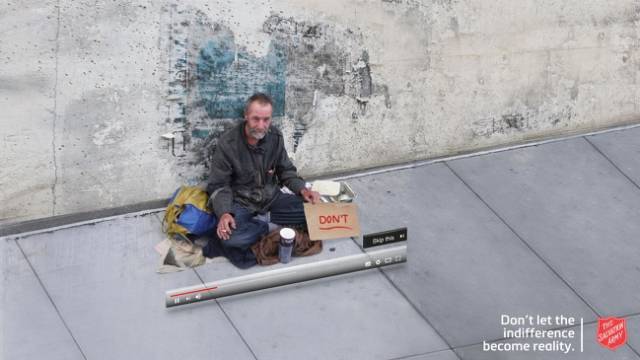 “Every year 8 million tons of waste are discharged into the ocean.” 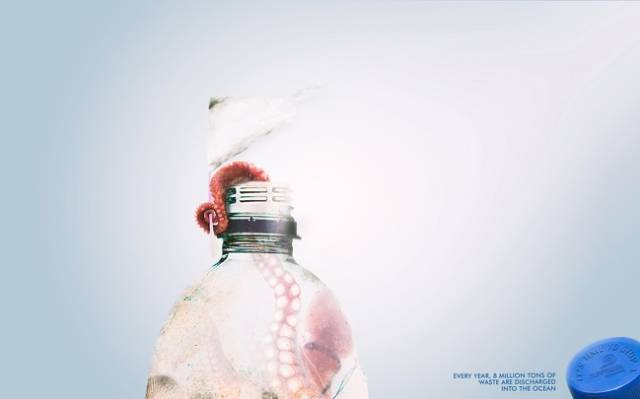 “If he was your pet, you’d protect his habitat.” 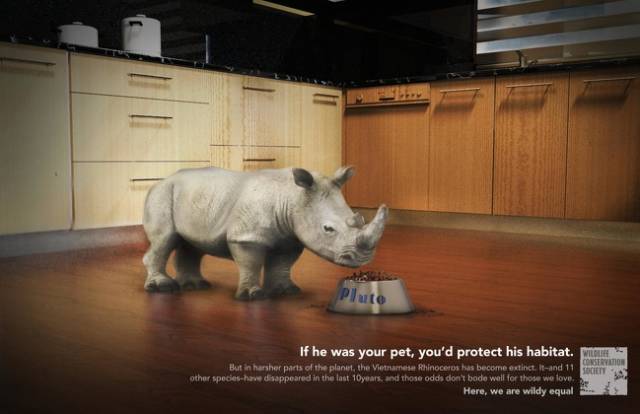 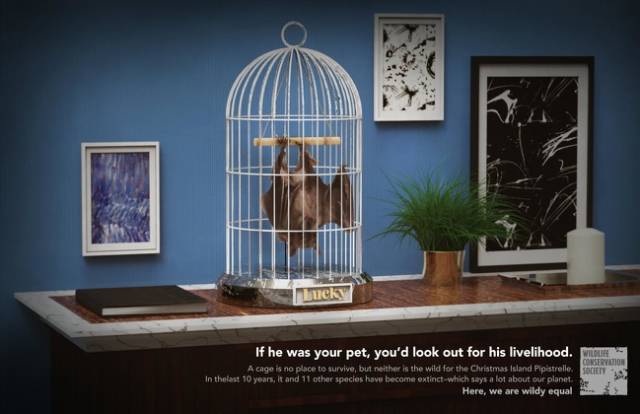 “57% of young Indian men and 53% of Indian women believe that a husband is often justified in beating his wife.” 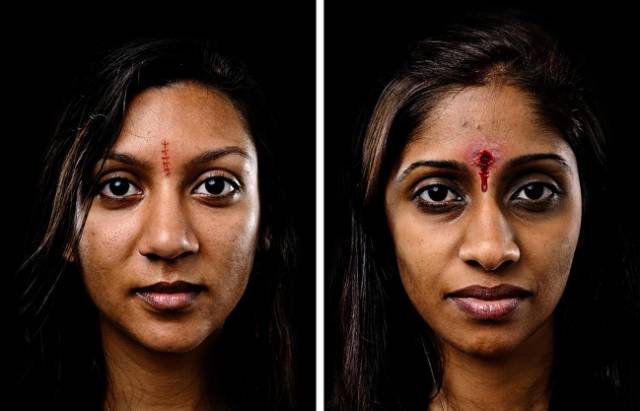 “Social contact can be frightening for people with autism.” 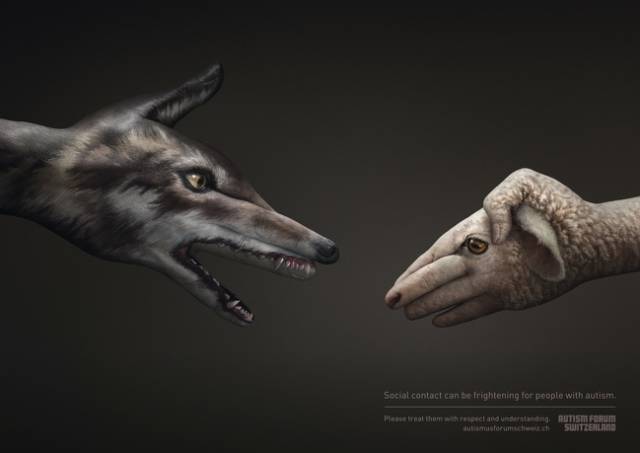 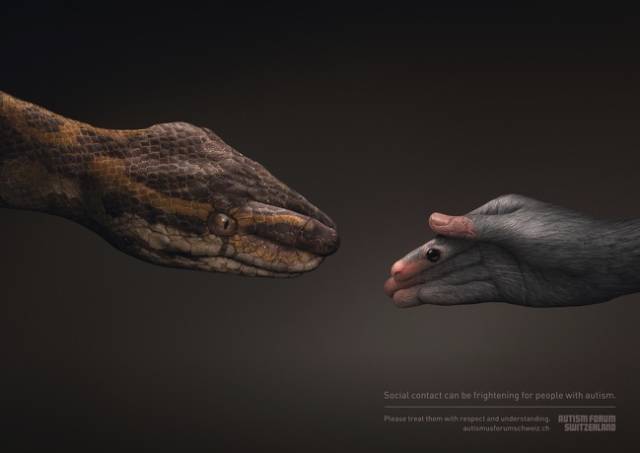 “Cigarette butts are crashing our ecosystem.” 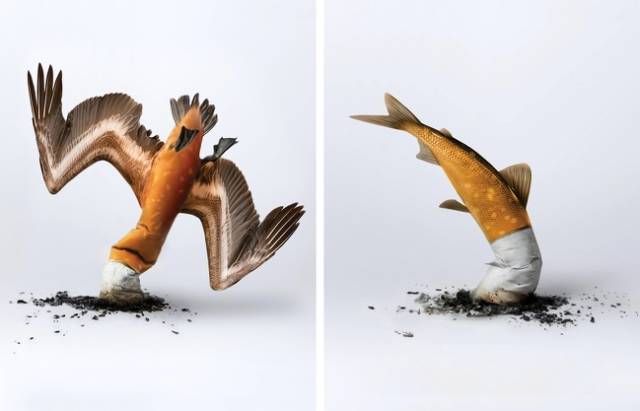 “Danger might be invisible at first.” — A warning against human trafficking. 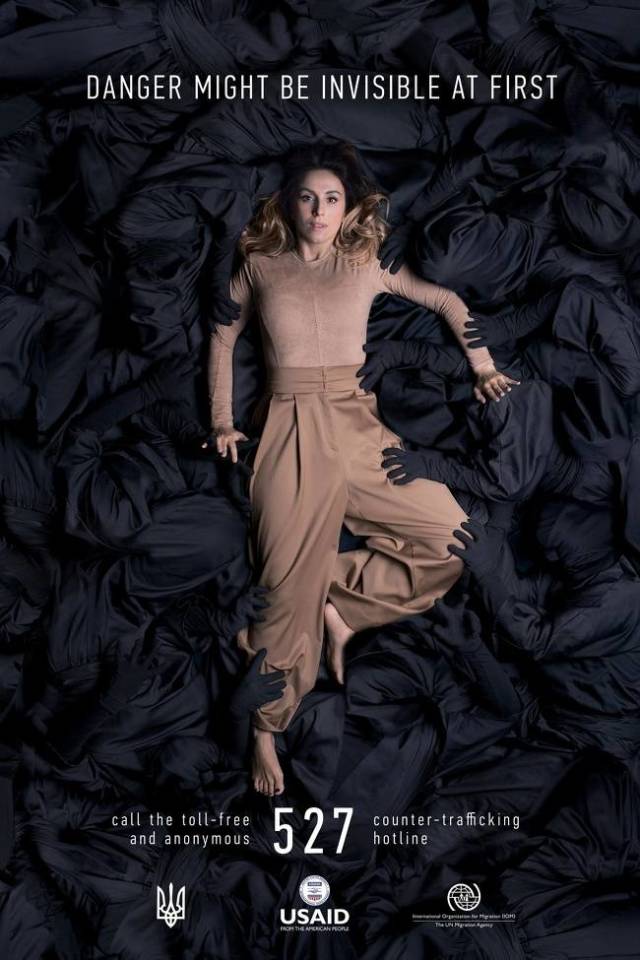 Social advertising about the harm of drinking alcohol 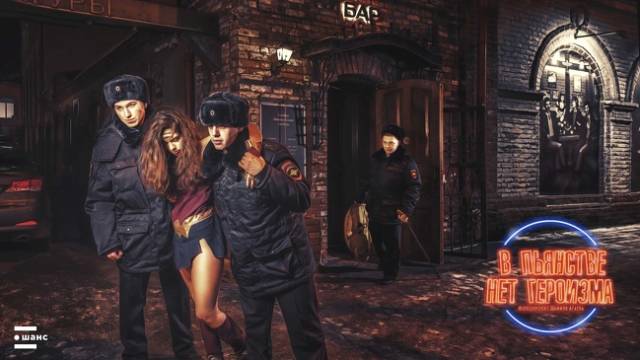 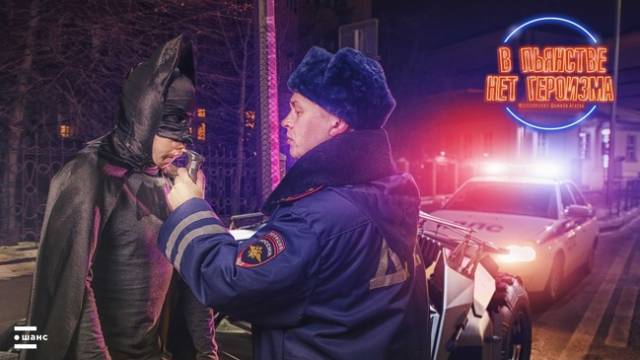 “Not all scars are visible.” — Social advertising against family violence 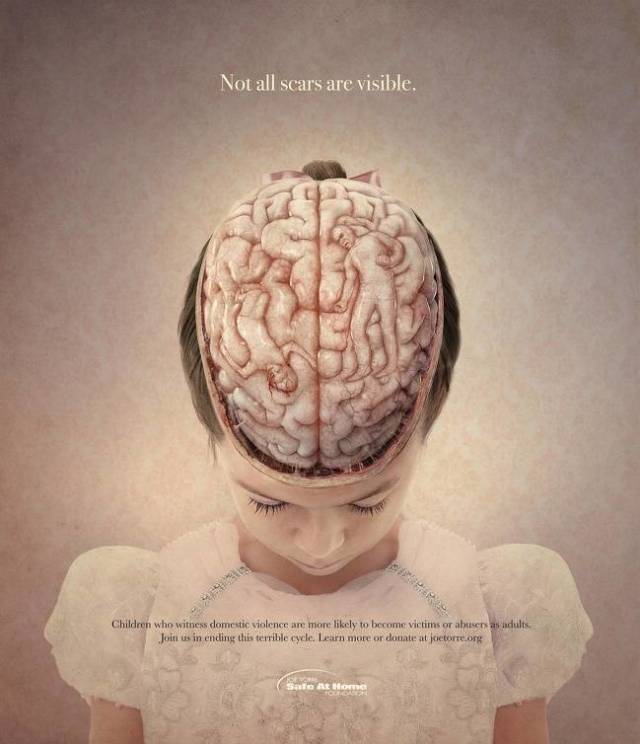 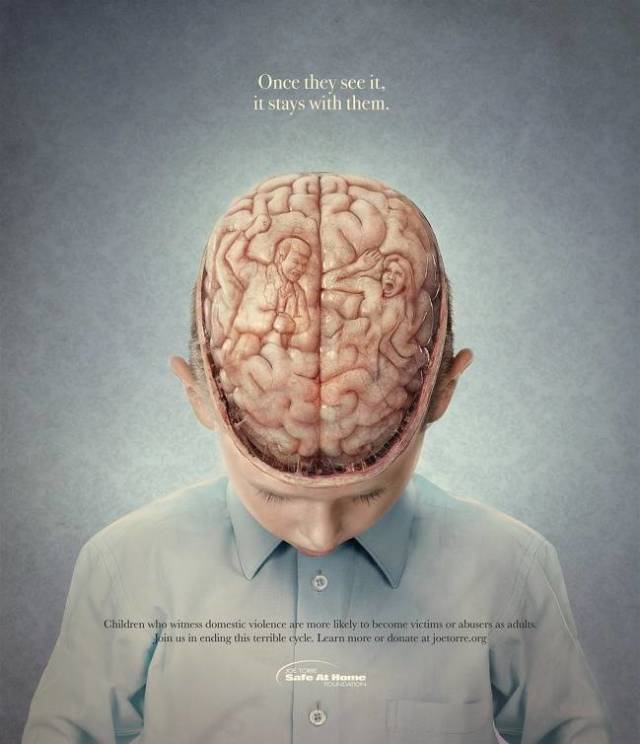 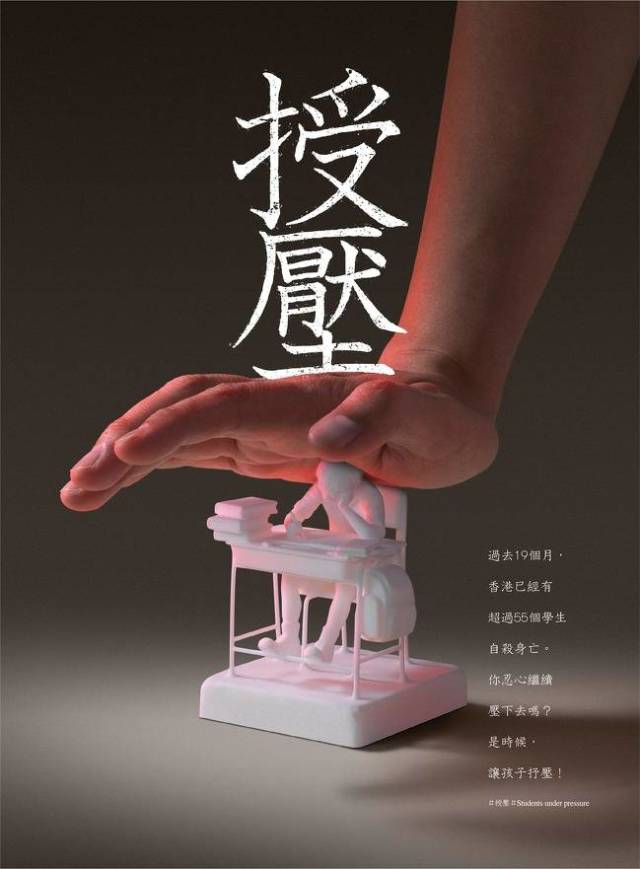 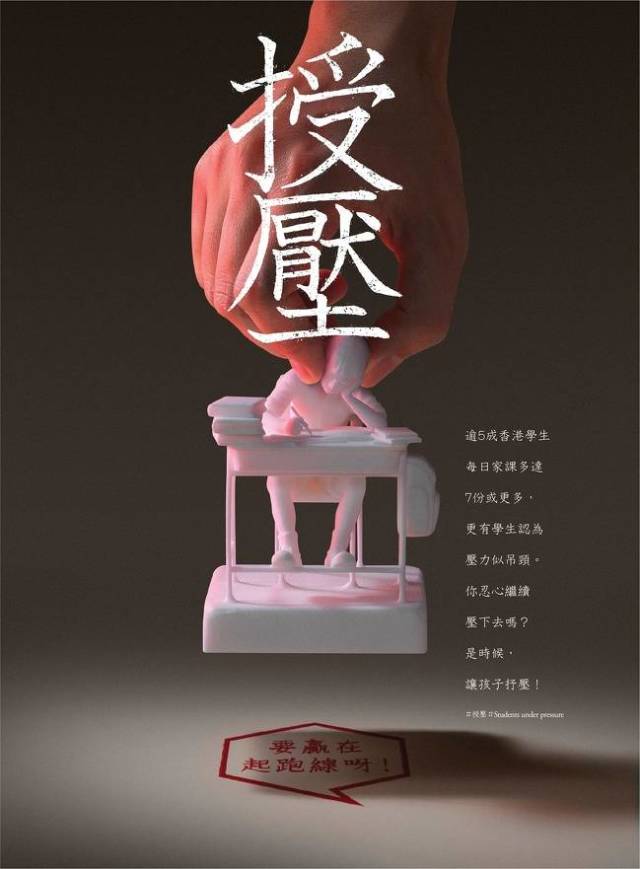