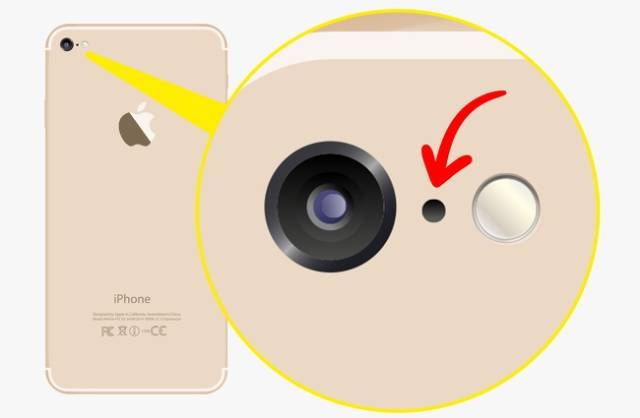 It’s a microphone to record sound while you use the rear camera to make videos.

Slotted patches on some backpacks
2 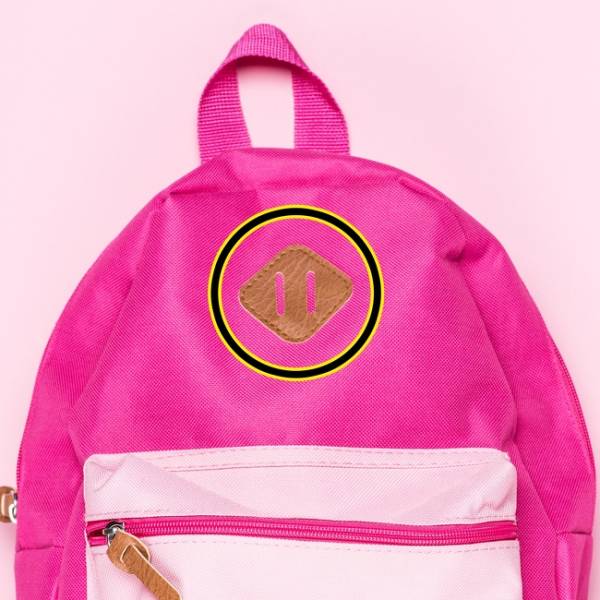 These slotted patches are known as lash tabs. They’re there so that you can hang something from them. According to Jamie Cormack, the co-founder of Herschel, it was originally designed to carry an ice ax.

Hole in the bottom of a padlock
3 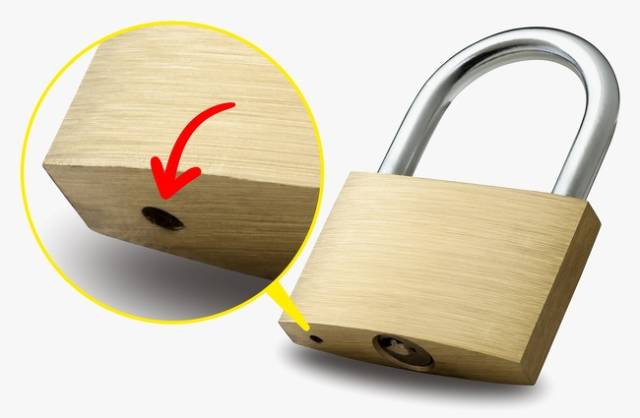 The hole lets water drain out in case the lock is out in the open during a rain. Secondly, this hole can also be used to oil the interior of the lock. 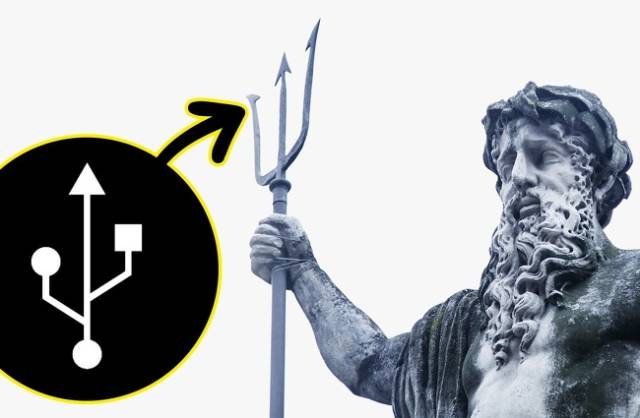 No one can imagine any electronics to be associated with water. But the USB logo has a subtle link to water. It is modeled after the trident of Poseidon, the god of the Sea and other waters. Like the trident symbolizes power, the USB portrays itself as a technological power. The central arrow represents serial data, the circle represents the voltage that USB works on (5V), and the square represents the ground voltage. 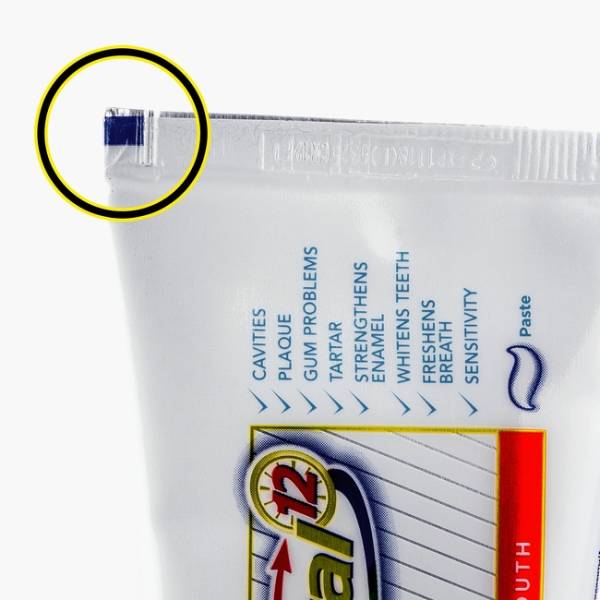 These marks, which you might have seen, are known as eye marks. They are there so that on the production line the machine, with the aid of optical sensors, knows where a package needs to be pressed, folded, or cut. The color of the eye marks is irrelevant as long as they are dark and distinct enough from the background color for the sensors to recognize them.

Stem on a wine glass
6 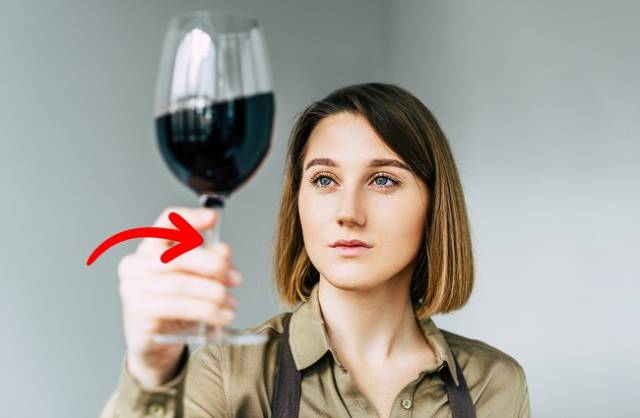 The stem on a wine glass is there so that the heat from your palm, while holding the glass, does not alter the wine’s temperature. 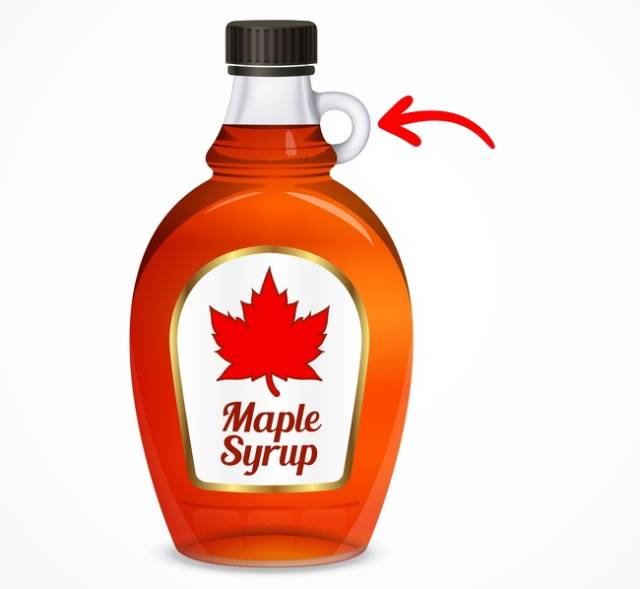 Why do these tiny useless handles exist on maple syrup jars? Actually, they are reminiscent of a bygone era when maple syrup was packaged in 5-gallon jugs. These huge jugs had proportionately larger handles. But as the jars became smaller, so did the handles, just to retain the novelty factor.

The right way to peel a banana
8 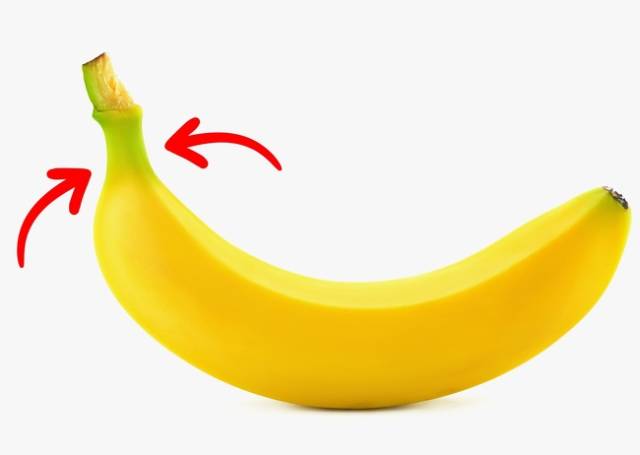 Most of us try to peel a banana from its stem side and often end up smushing this side of the banana. The right way to do it is known as the monkey method, and rightly so because monkeys do it this way. And if it is good enough for the monkeys, it should be good enough for us. This method involves pinching the other side of the banana gently so that the peel opens up and you can then peel it off.

Barbie has a last name, and a middle name too.
9 Who invented the fire hydrant?
10 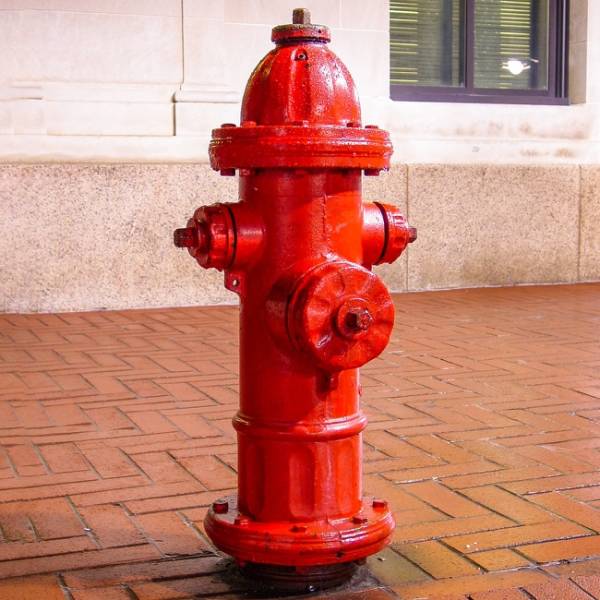 No one knows the answer, including the omniscient Google. This is because the office where its patents were being held, burned down.

Your poo impacts the environment.
11 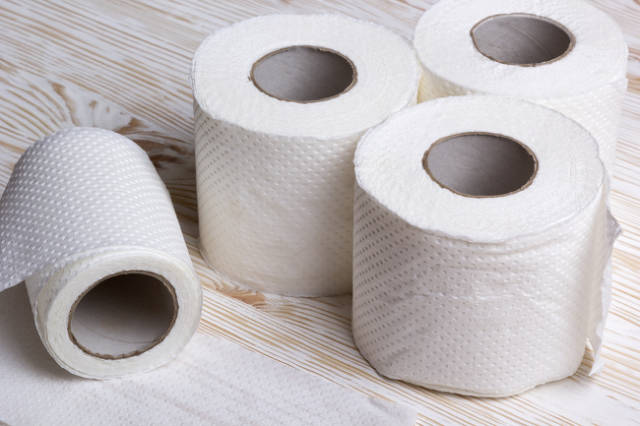 Nearly 30,000 trees are chopped down everyday to meet the global demand for toilet paper.

Why are trailers called trailers if they’re shown before a film begins?
12 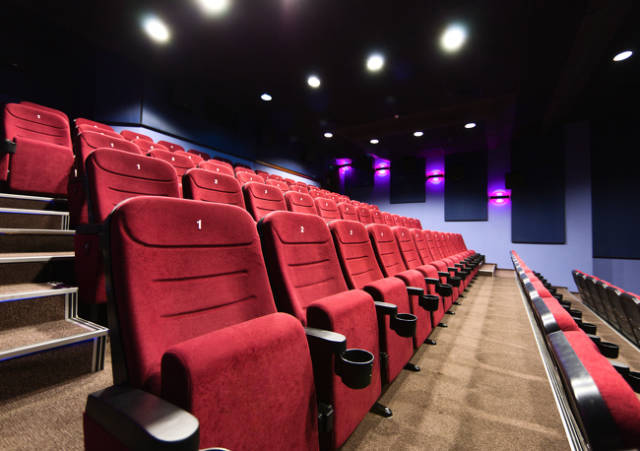 Trailers are shown at the beginning of a movie, so why are they called trailers? It’s because originally they were shown at the end of a feature film screening, but the practice didn’t last long because patrons would leave the theater soon after the films ended.

Croissants are not from France.
13 Did you think croissants were from France? If yes, then you’re not alone. Given the French name, it’s obvious that most people would think they originated in France. But that’s not true. Croissants actually hail from Vienna, Austria.

Why are plane windows rounded?
14 In the beginning, planes had square windows. But in 1953 two plane crashes occurred and the square shape of the windows was found to be the reason for both. Where there is a corner, there is a weak spot. So, square windows having 4 corners have 4 weak spots, making them highly susceptible to cracking under stress. And actually the air pressure difference that the windows experience from inside to outside is enough of a stress. With this in mind, engineers decided to round the edges of the windows to evenly distribute the pressure and stress.

Who is sneaking? Why are sneakers called sneakers?
15 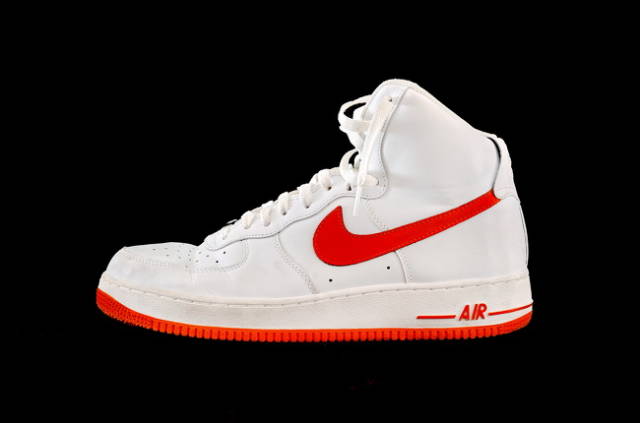 Sneakers got their name because their rubber soles do not make noise while walking.

Why are the keys on the keyboard not arranged alphabetically?
16 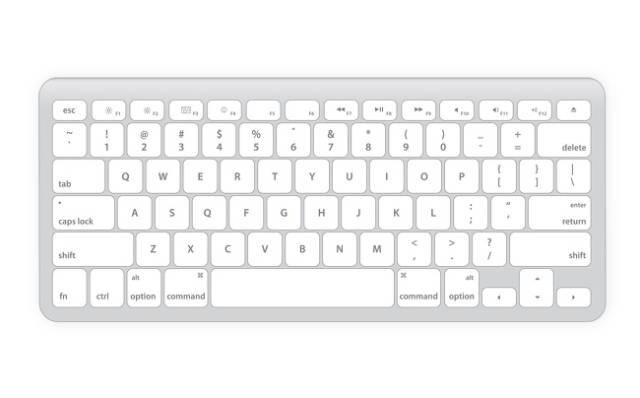 When typewriters were invented, they had keys arranged alphabetically. Due to the position of certain alphabet pairs (s-h, t-h, e-a, e-i, o-u, and so on), the arms of the typist would get jammed if they typed too fast. So they simply moved the problematic letters around. And the now infamous QWERTY layout was born!