View From Above Is Always So Different… (30 pics) 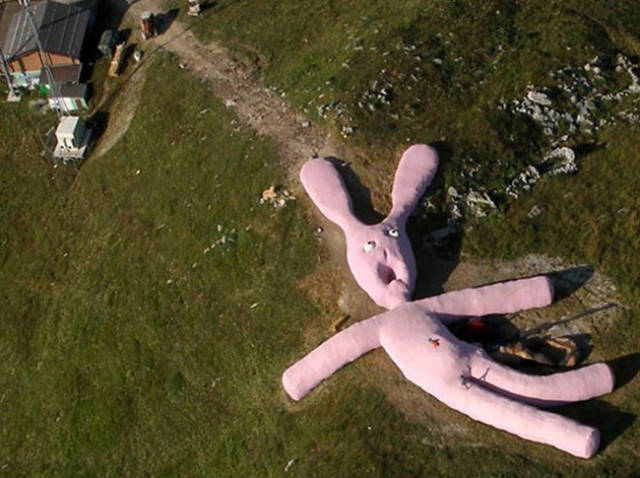 Up with the birds — Jaipur, Rajasthan, India
2 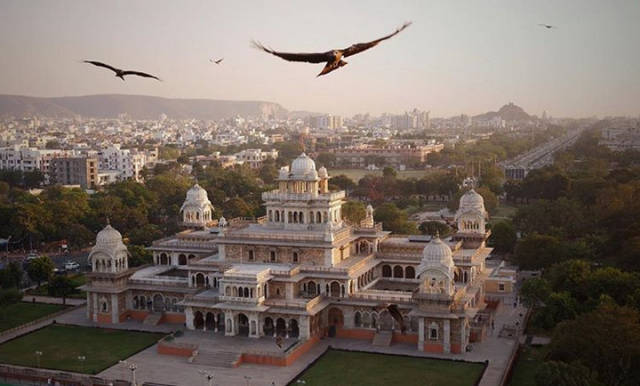 A Canadian student, Melanie Coles has installed a 55 ft painting of Waldo on a Vancouver rooftop.
3 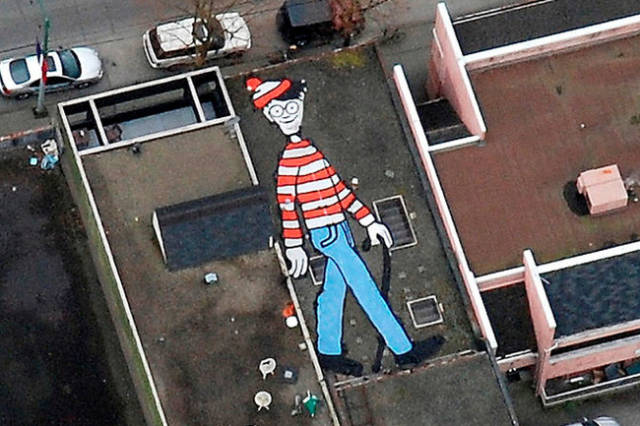 Transport Round Point — a touch of editing and it’s awesome again.
4 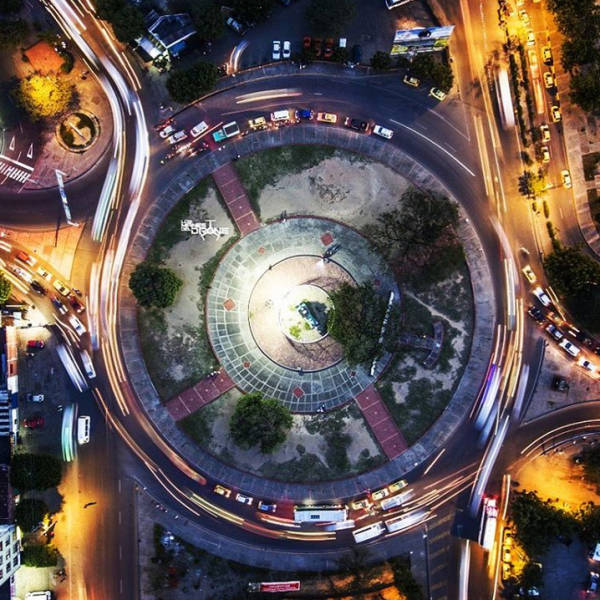 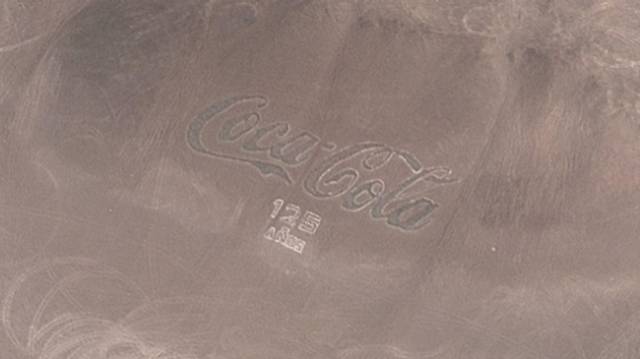 The Crookedest Street in the World — San Francisco, CA, US
6 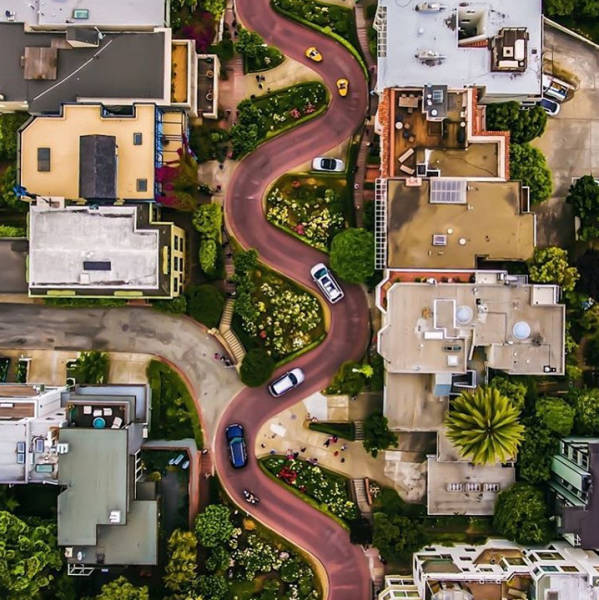 A drone shot above Huia Dam in New Zealand
7 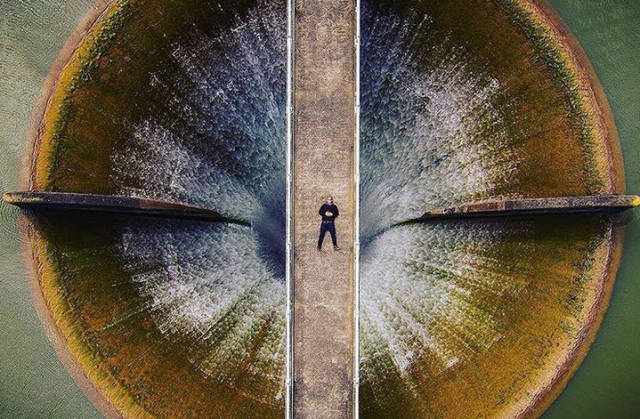 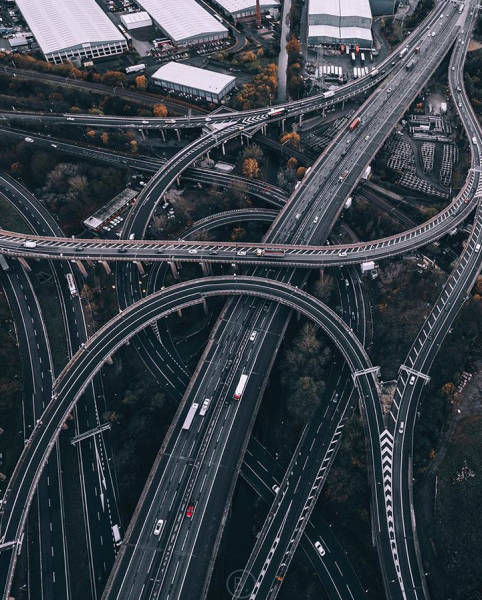 A drone shot with a little editing can do wonders.
9 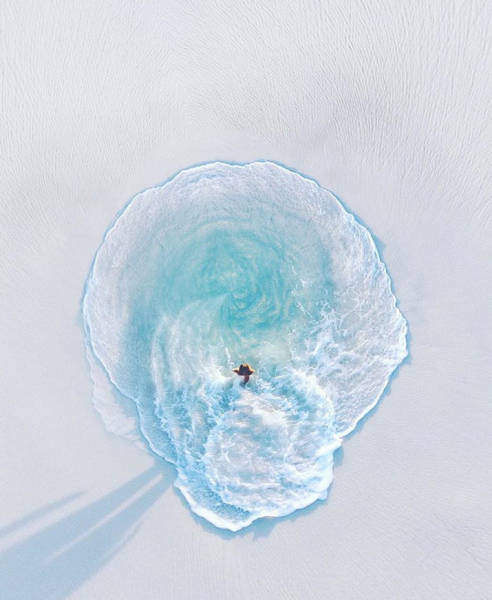 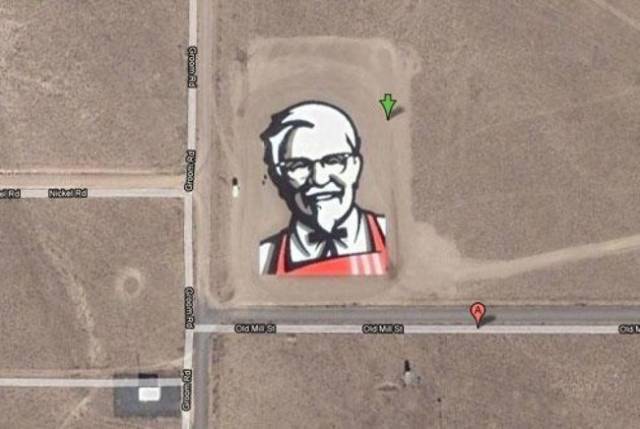 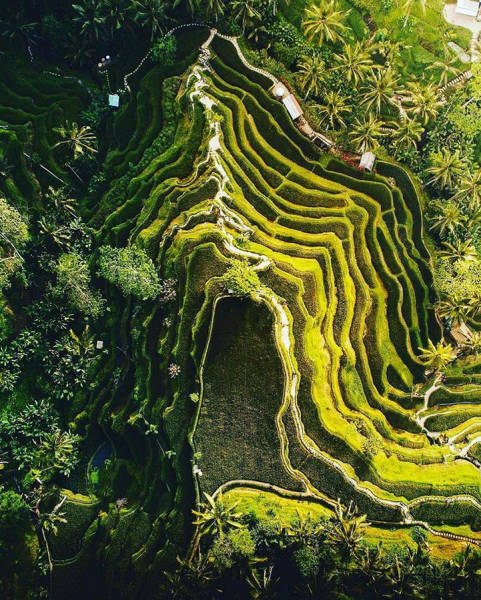 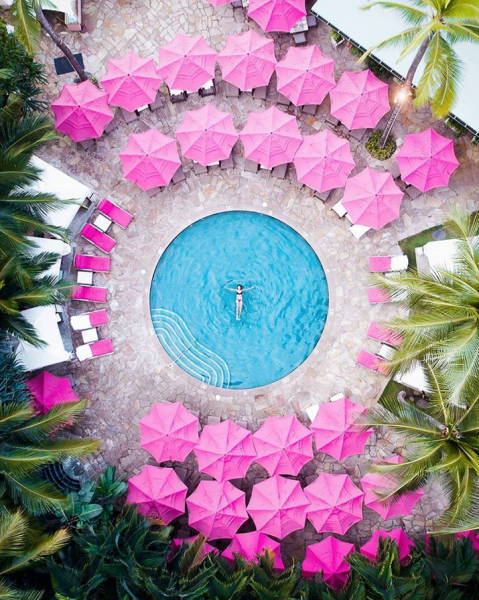 In the woods of Honolulu, Hawaii
13 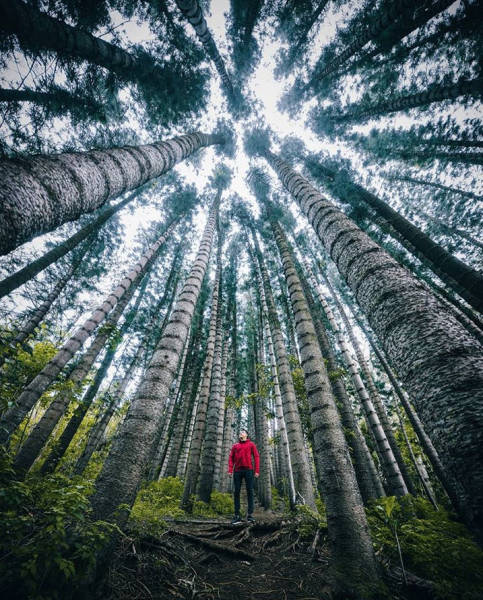 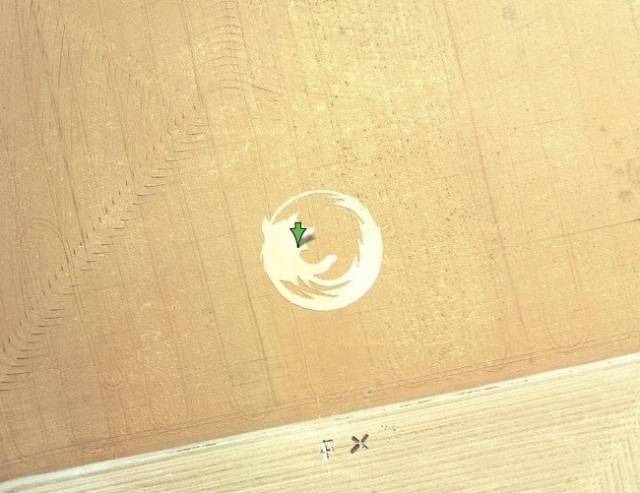 “Life Is a Circle” in Sydney, Australia
15 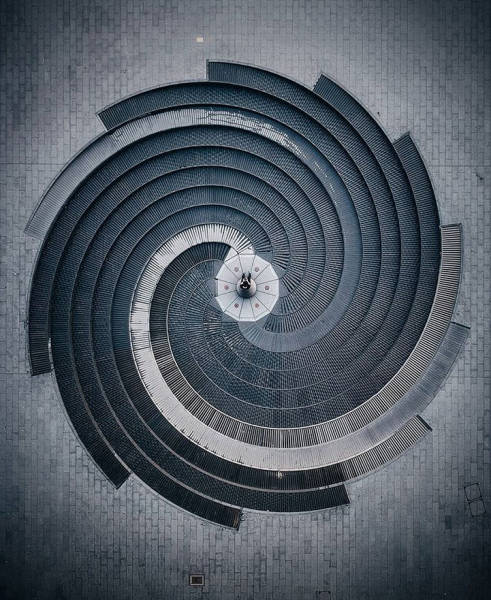 Somewhere in the midst of a coconut garden
16 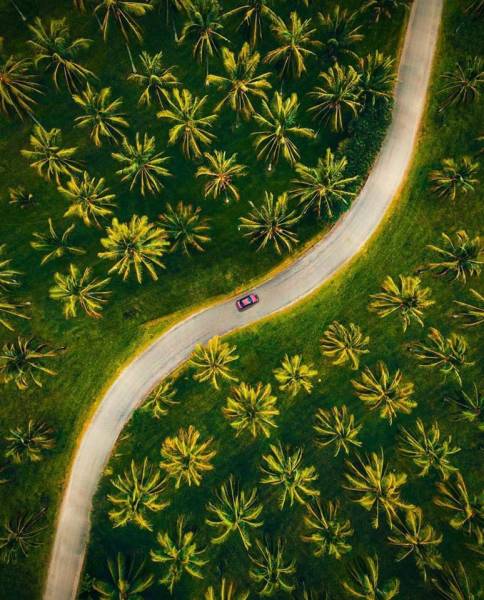 Graveyard of tanks and jets
17 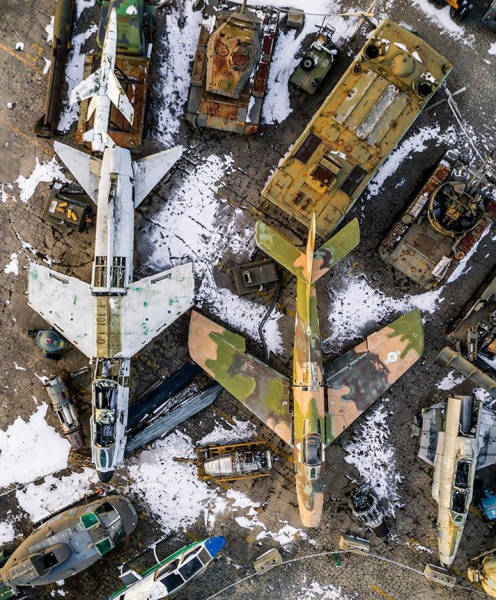 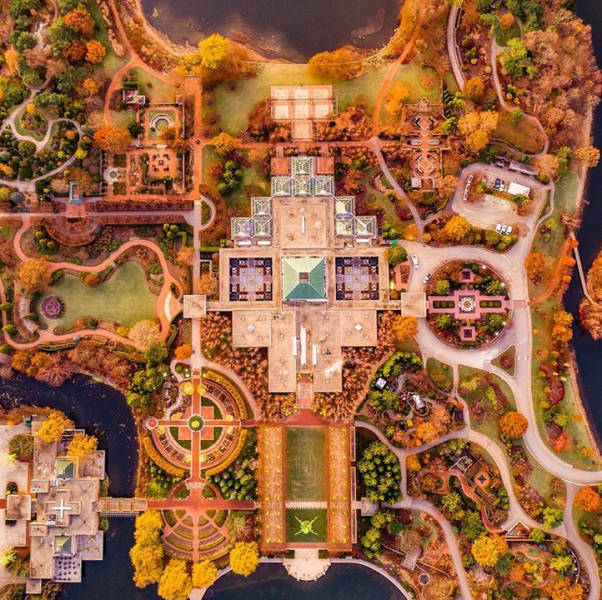 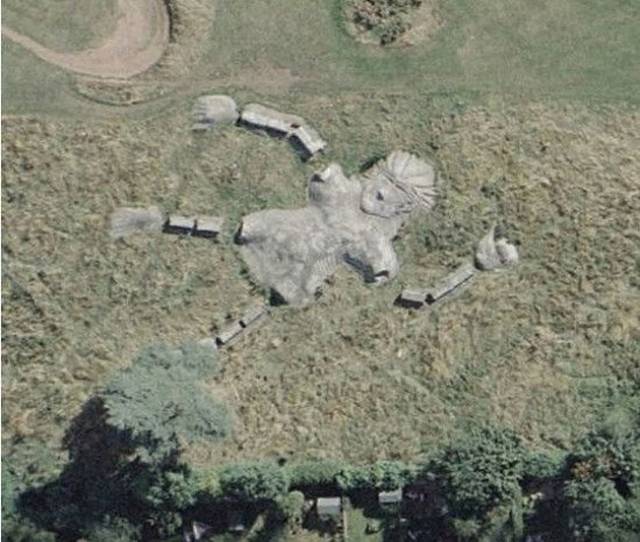 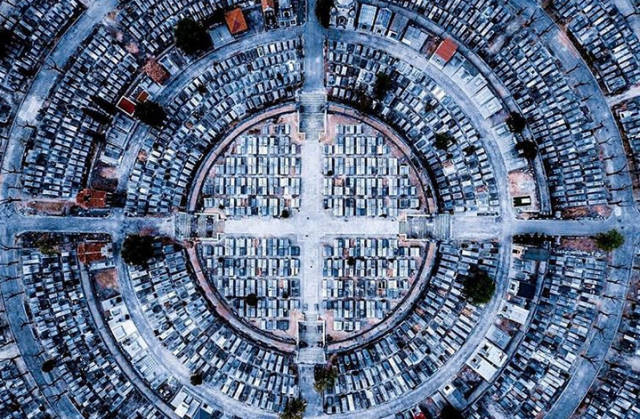 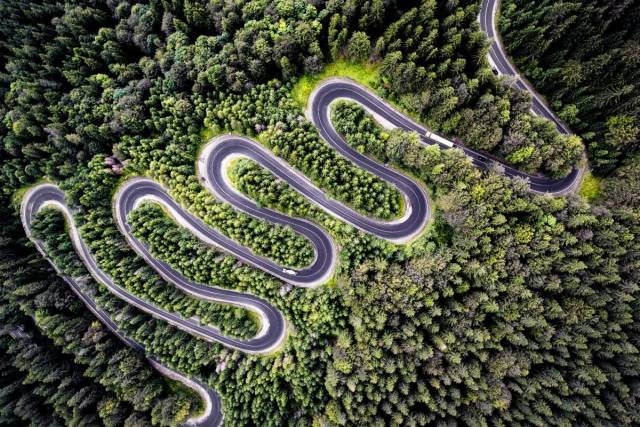 A woman harvesting water lilies in a pond in the Mekong Delta in Vietnam.
22 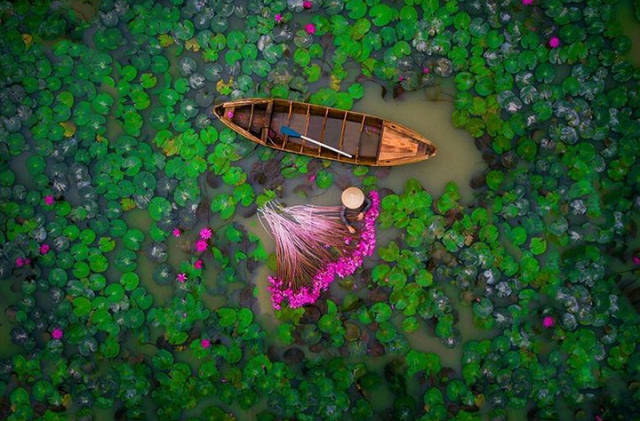 “Curves” in the winter forest
23 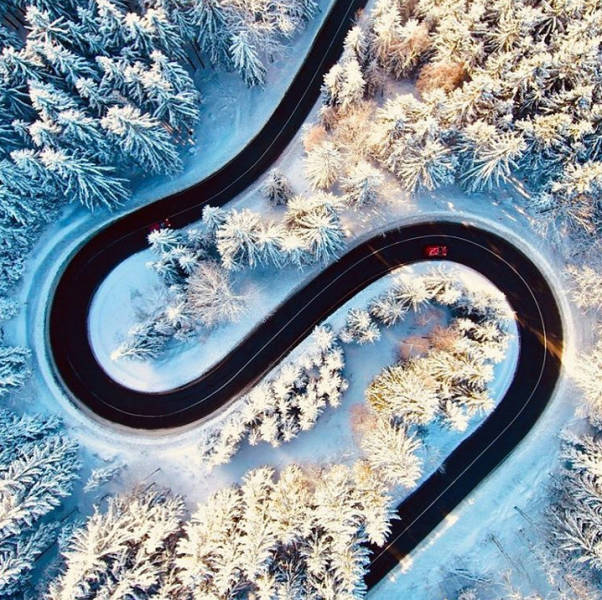 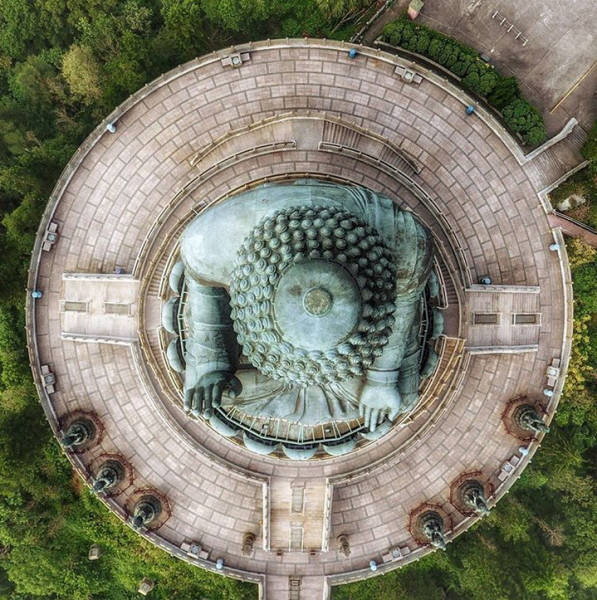 A playground in the snow
25 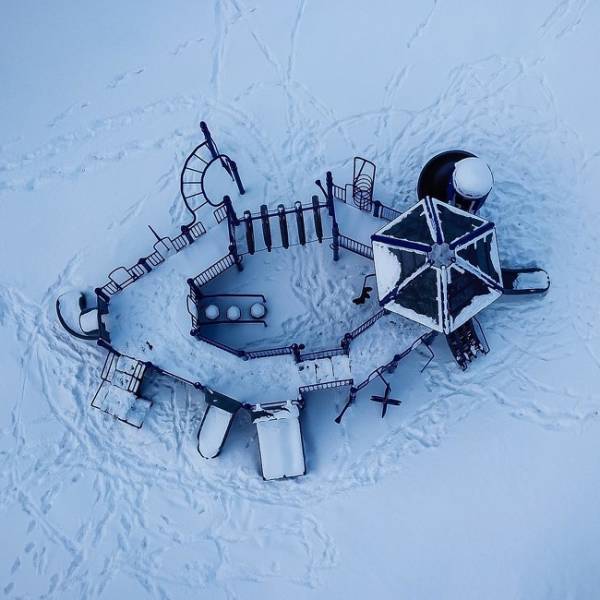 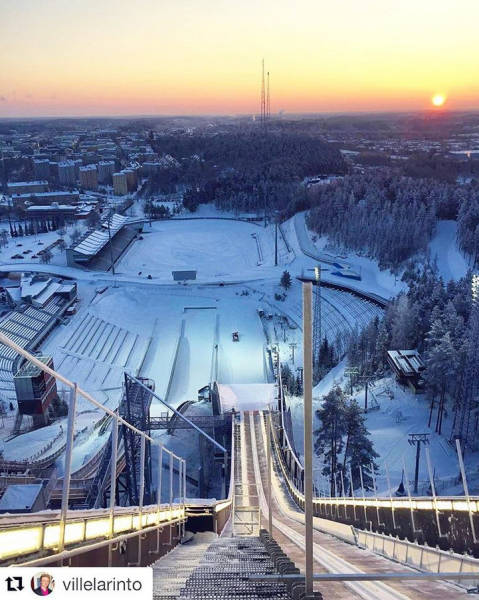 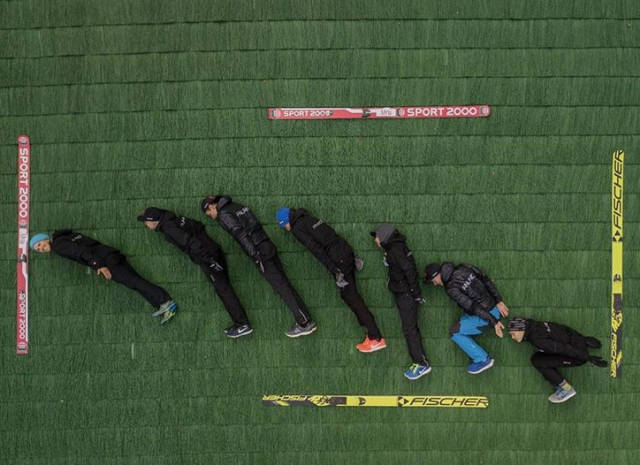 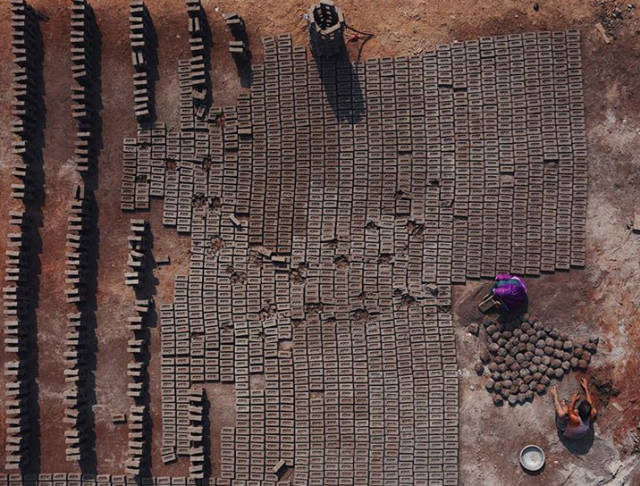 A portrait of Genghis Khan in Mongolia
29 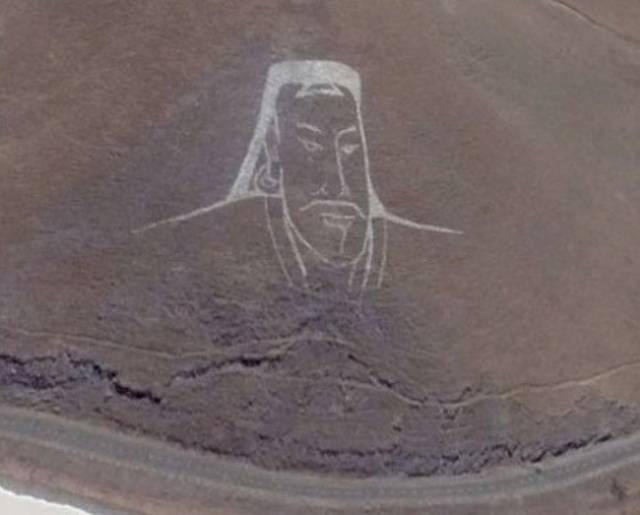 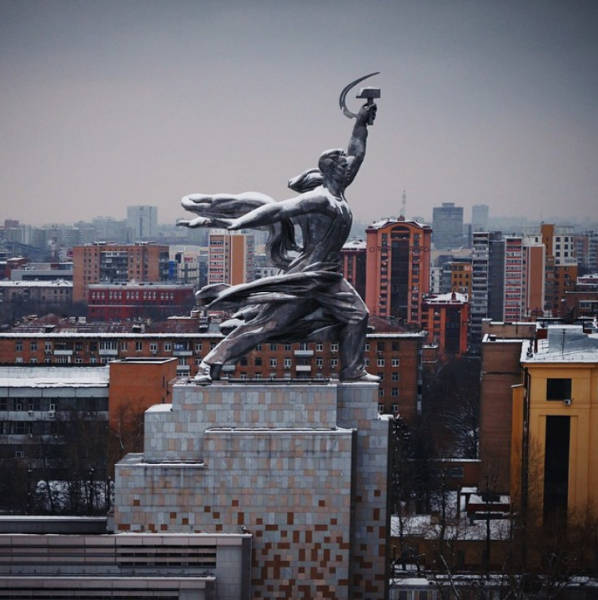