A Fired ABC Exec Did The ‘Previously, On LOST’ Voiceover 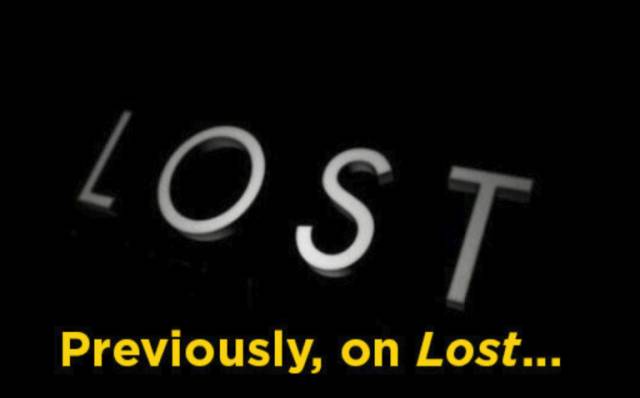 Lloyd Braun, who originally greenlit the show and was fired because he gave LOST a $12 million pilot budget, said those magic words that bein each episode.

The Original Title For ‘Stranger Things’ Was ‘Montauk’ 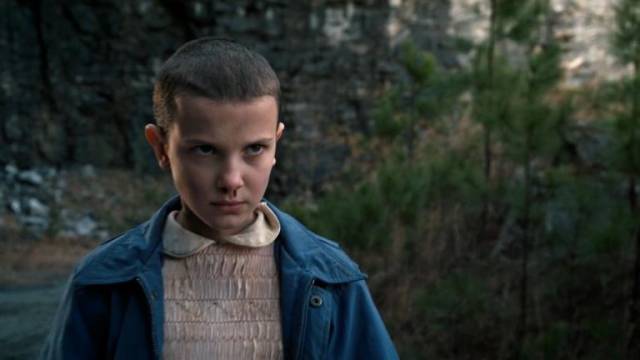 Montauk refers to the Montauk Project, a wild conspiracy theory that the U.S. Government was conducting phsychological experiments on children throughout the 1980’s. 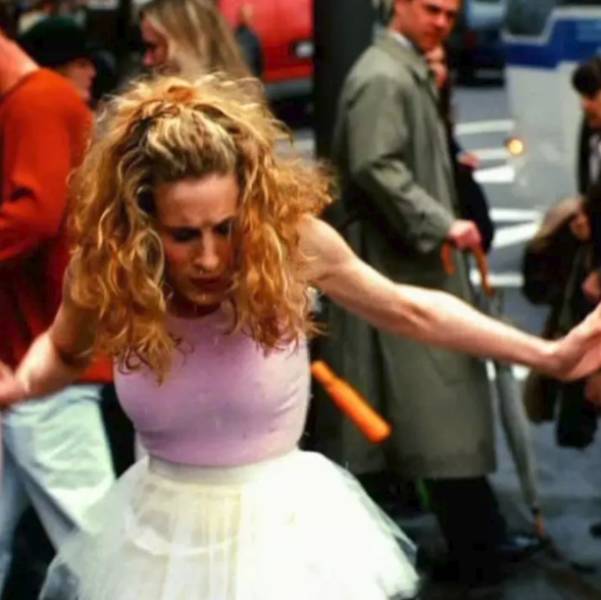 The show’s costume designer found it in a bargain bin for five bucks right before they started shooting the intro. 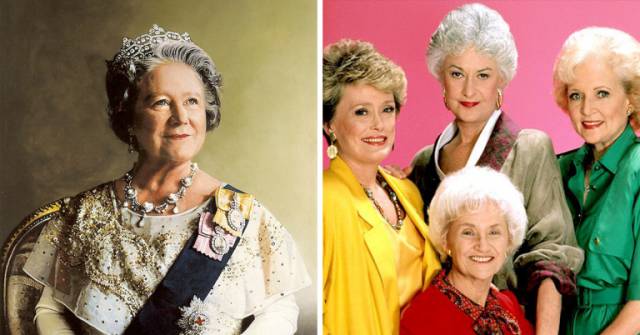 They attended the 1988 Royal Variety Performance and recreated several scenes for the Queen Mother in the London Palladium.

To Prepare For His Role As Sam, Ted  Danson Went To Bartending School 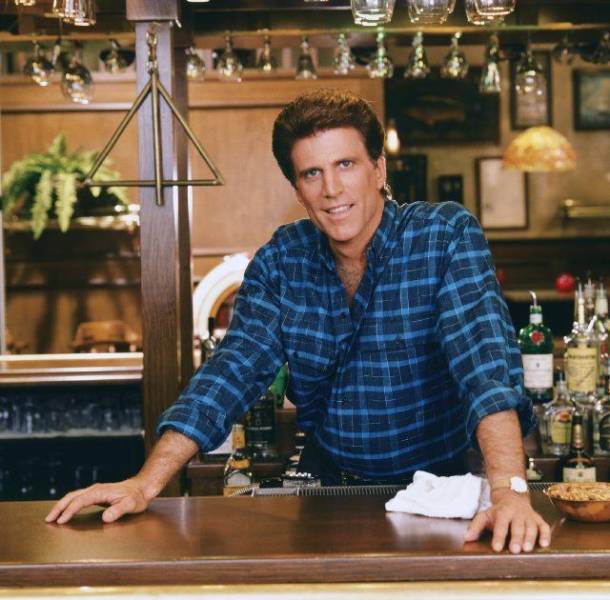 Danson spent two weeks in a Californian bar school to get ready for Cheers. 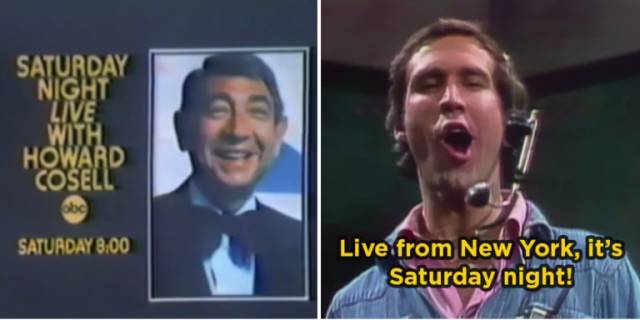 ABC’s Saturday Night Live With Howard Cosell only lasted one season and it’s existence is the reason why NBC’s SNL began its recordings with, “Live from New York, it’s Saturday night!”

The Iconic Intro To “The Office” Was Filmed By John Krasinski

The footage of Scranton that is so heavily featured during the opening credits was filmed by Krasinski while he was touring the city to get a feel for the town, as well as interview real paper company employees. 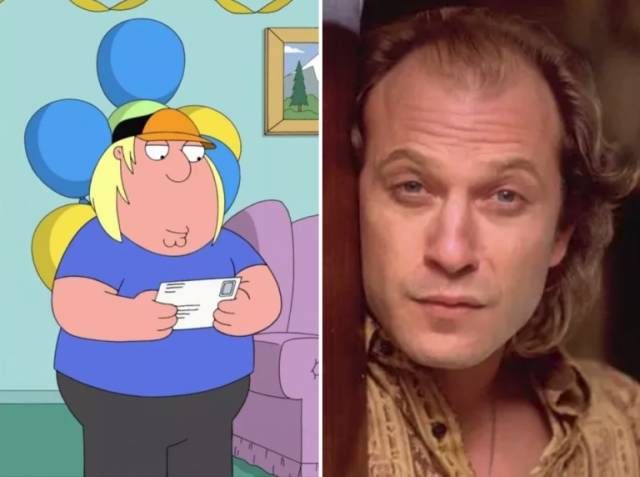 Seth Green’s buddy challenged him to do the impression at Green’s audition and the voice stuck.

The Fur Cloaks In ‘Game Of Thrones’ Are From IKEA 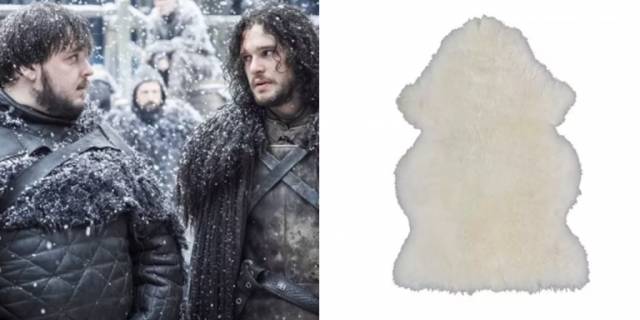 Costume Designer Michelle Clapton claims they cut them, shaved them down, then added the leather and straps.

Jay Jackson, who plays Hapley in the show, was a reporter for 22 years at KCAL 9 News in LA. 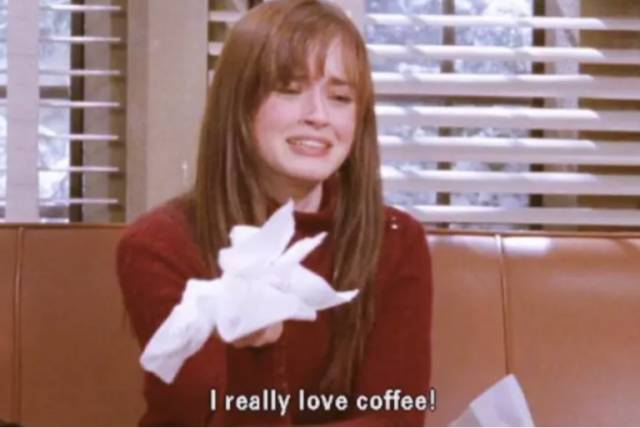 Luke From ‘Modern Family’ Is Low-Key A Genius 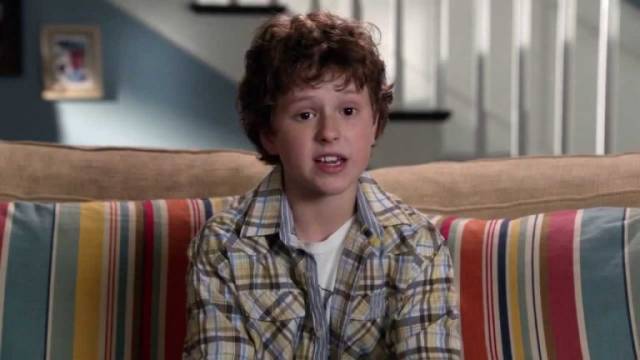 Actor Nolan Gould has an IQ of 150, is a member of Mensa, and graduated high school at 13.

The actors would be on their knees while filming. 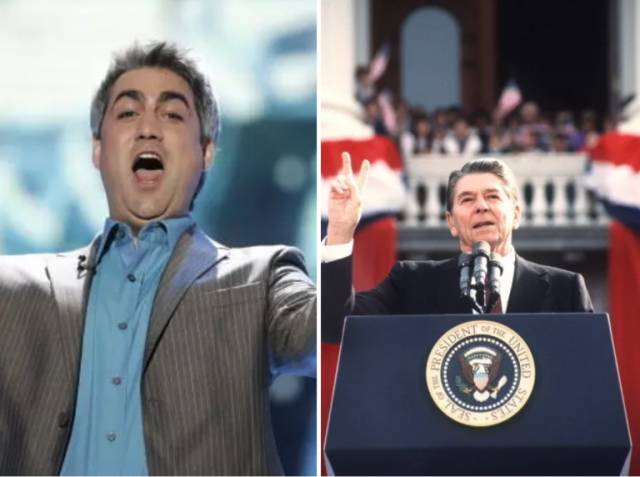 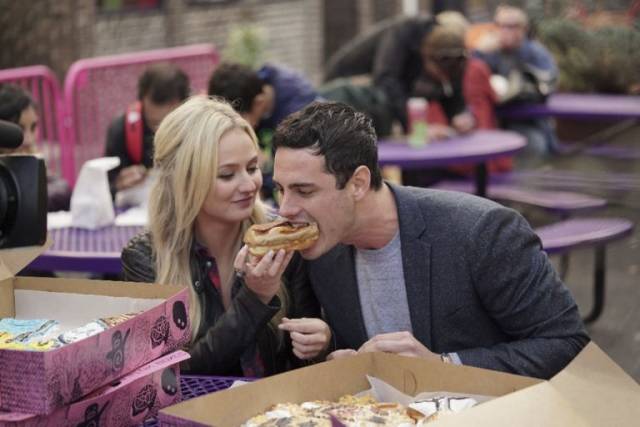 Several contestants choose the home of a relative or even a friend.

Matthew Broderick Was Supposed To Be Walter White 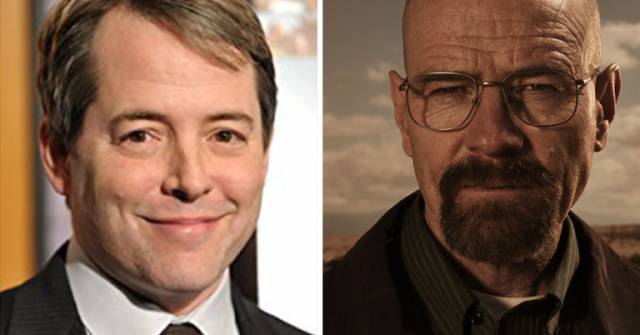 John Cusack and Matthew Broderick both turned down the role before it was offered to Bryan Cranston.

Gillian Anderson Is So Much Shorter Than David Duchovny, She Had To Stand On A Box

She’s 10 inches shorter than Duchovny and the box was used to reduce that difference for better shot composition.

‘Saved By The Bell,’ ‘That’s So Raven,’ And ‘iCarly’ All Shared The Same High School Set 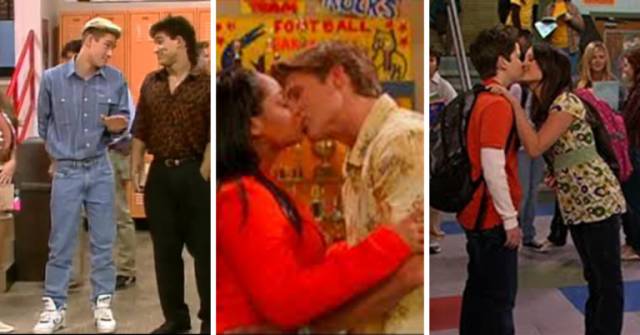 It’s been around for awhile.