Jimmy Gilleece, a bar owner from North Carolina just proved that when you see someone in crisis, no matter what their situation, there’s almost always a way to help out. 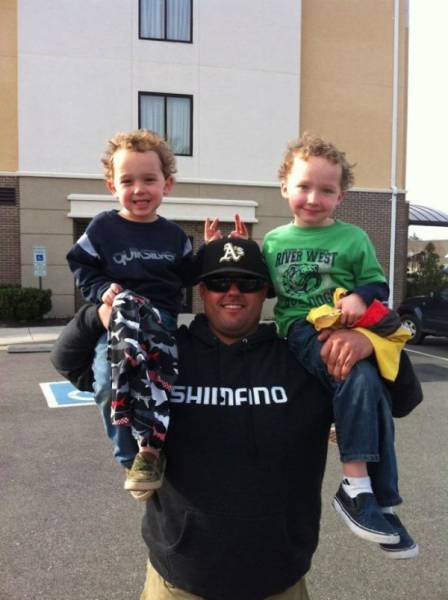 The story begins a few weeks back when Jimmy, who owns Jimmy’s at Red Dogs, received a desperate message from a New Mexico woman who lost her wallet at his establishment. One more catch, the wallet also held a $10,000 ring in it. 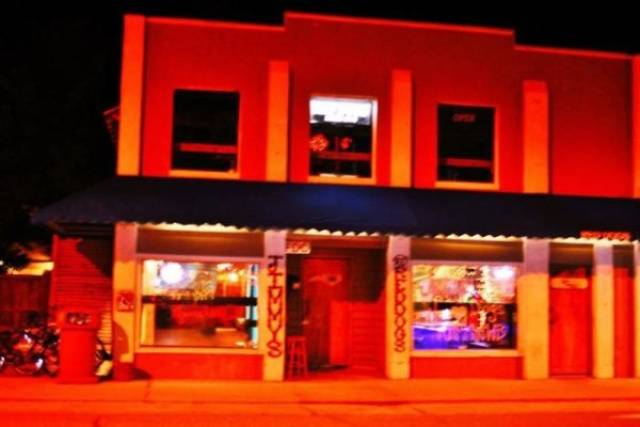 Feeling the woman’s panic and pain, Jimmy was quick to search through the video footage from their security cameras and ultimately discovered that a young boy snatched the wallet from a bench near the bar. 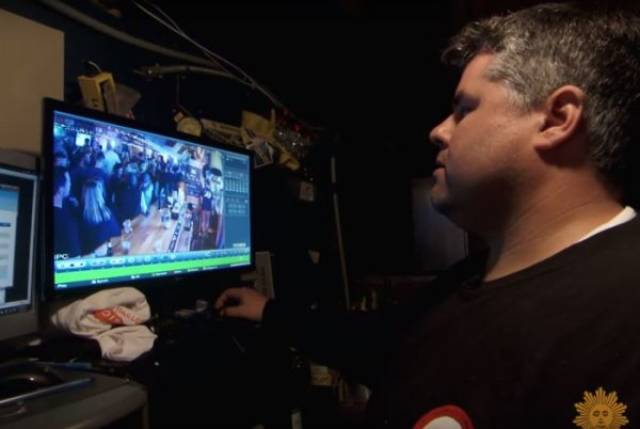 Footage of the culprit leaving the bar. 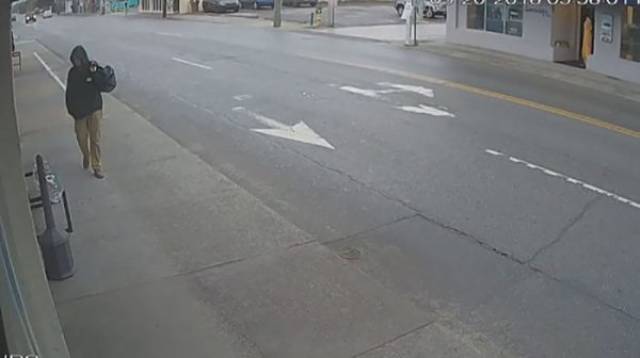 From here Jimmy turned the evidence over to the woman and then blasted the images on social media in hopes that the culprit could be tracked down, and the ring found. 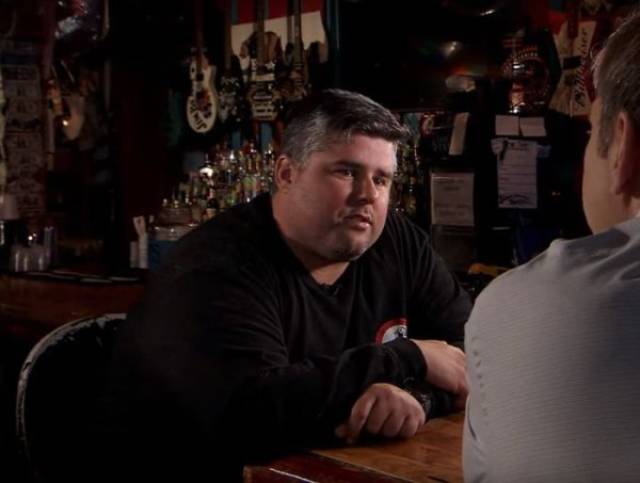 With the help of locals, Jimmy was able to find the thief, a 17-year old boy named Rivers Prather. At that time Rivers was homeless and desperate for cash & food, which is why he resorted to stealing. Once Rivers pocketed the cash, he chucked the wallet into an ocean channel nearby where the ring rested underwater for days. 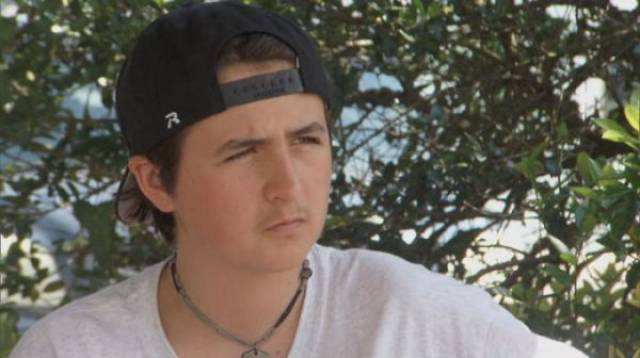 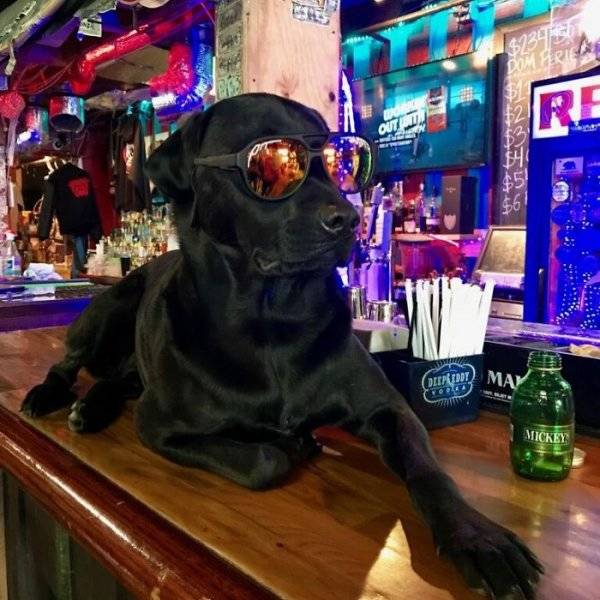 Solving the case might’ve been good enough for most people to wipe their hands clean of the assistance, however, Jimmy insisted on doing more. First, he hired divers to scour the channel for the wallet and incredibly, they found it with the ring still inside! 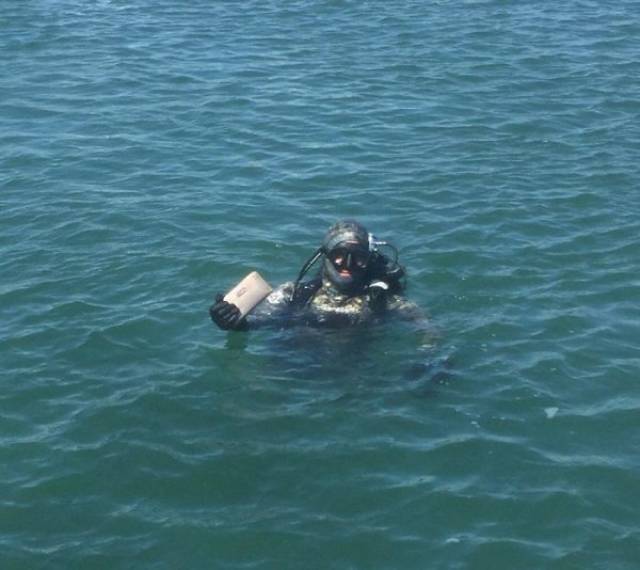 But what about the 17-year old kid? How does he fit into the story? 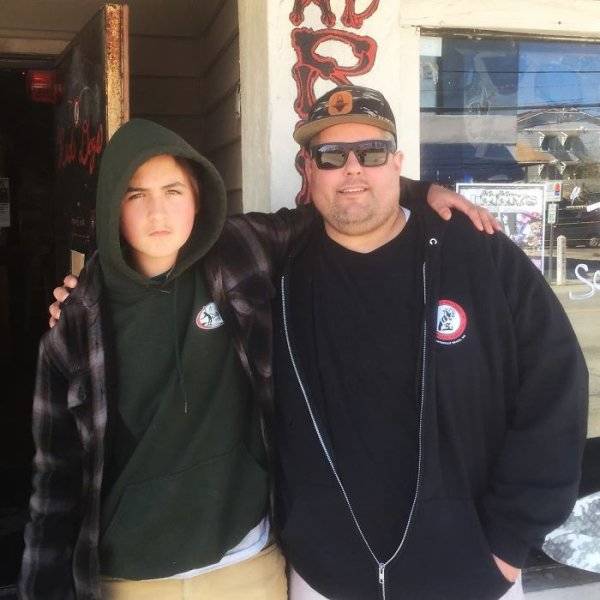 As it turns out, once Jimmy realized the dire situation Rivers was in, he decided to take in the young teen to his home and helped harbor the boy until he was able to land a steady job. But Rivers didn’t lock-up a job, instead, he locked up two! 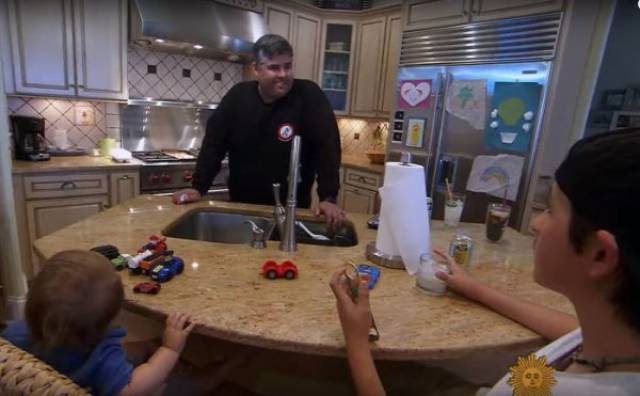 Way to go, Jimmy. You’re a bigger man than most of us could ever aspire to be. 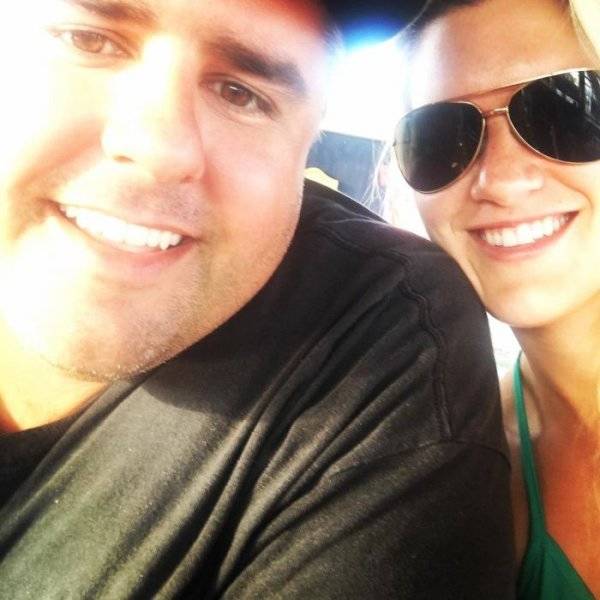