Yes, There Are Actually Useful Facts About Poop (25 pics)

People who suffer from recurrent C. difficile colitis may need to have a fecal transplant. That's right. Through a colonoscopy procedure, doctors put someone else's poop in another person's body. It's a surprisingly effective treatment. 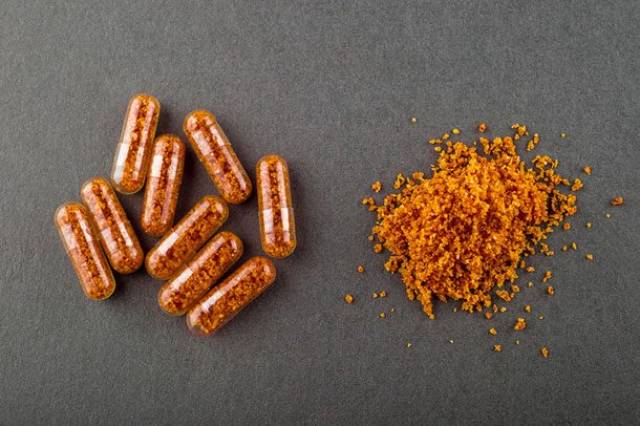 Even if you don't eat, your body will still poop. Food is only a part of it. The other part is all of your body's juices and secretions. 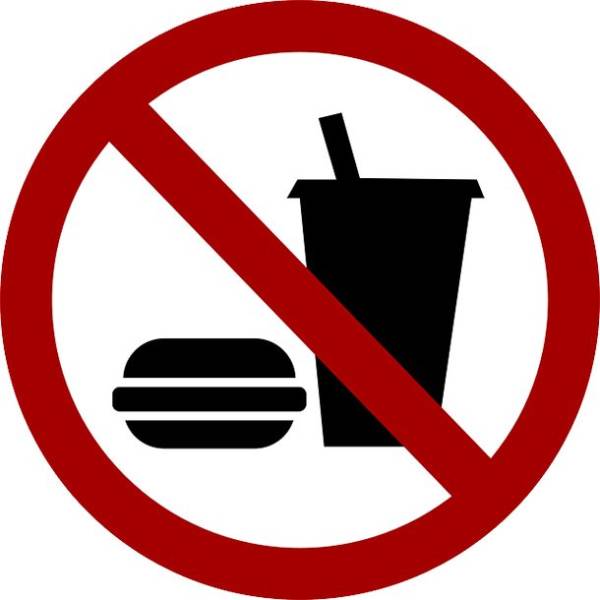 If you ever have the urge to poop by the smell of books, a theory called the "Mariko Aoki Phenomenon" might explain it. Mariko Aoki wrote an essay in 1985 explaining she always had the urge to poop when entering a bookstore. Her theory breaks down to believing paper and ink as well as reading in the bathroom have a laxative effect. 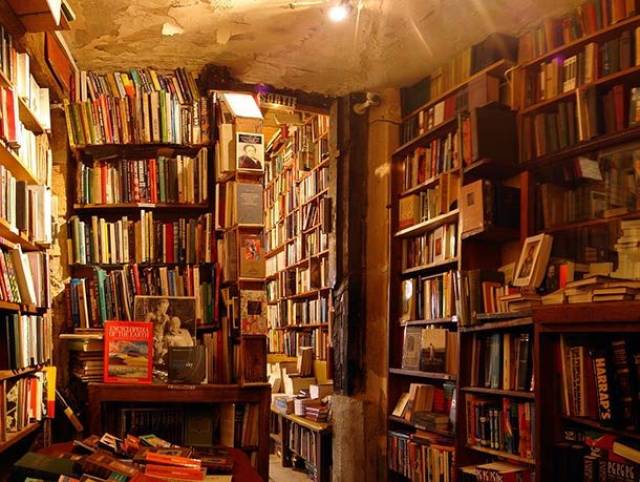 We all know some animals eat their own poop, but occasionally humans do it, too. It's called "Coprophagia" and in one case a 6-year-old loved eating poop and smearing it on herself. Doctors tried to create fake poop to treat her of the condition. 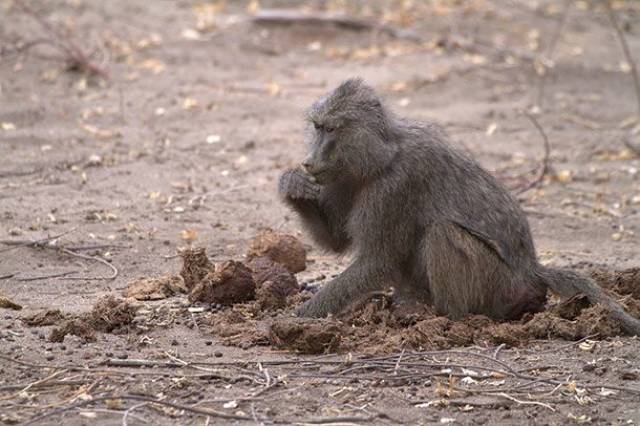 Texts dating back to 1850 BCE record Ancient Egyptians using crocodile poop as a form of contraception. 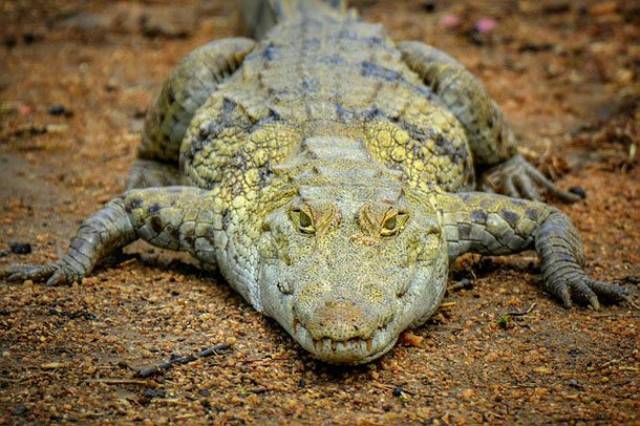 When Apollo 11 took off from the moon to head home, they left behind a few things, like boots, an olive branch, and you guessed it, Neil Armstrong's poop. 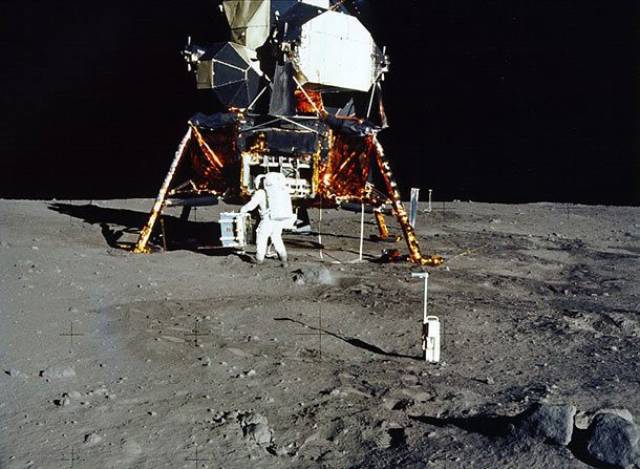 When nature calls, its tough being a professional athlete during a game. But for Larry Izzo, it was easy as pooping on the sidelines and no one even noticed. He got the game ball for pulling it off. 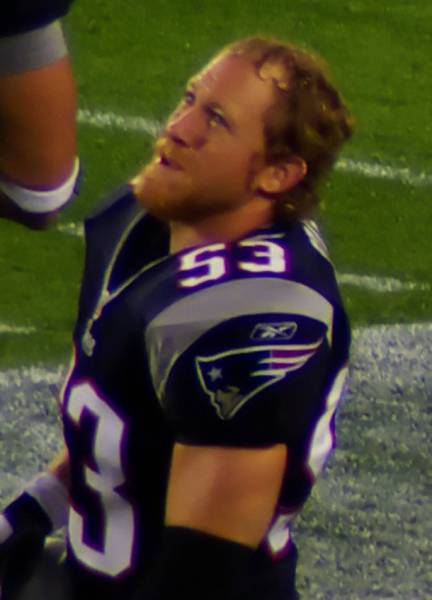 Panda's love to eat bamboo, no secret, so a Chinese factory decided to put this panda poop to good use by making toilet paper out of it. They're call it a "panda poo" product. 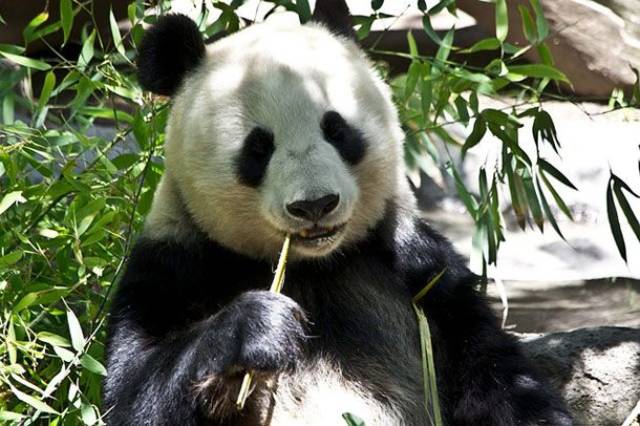 Believe it or not, your poop is full of valuable metals such as silver and gold. Some estimate 1 million Americans poop $13 million worth of metals. 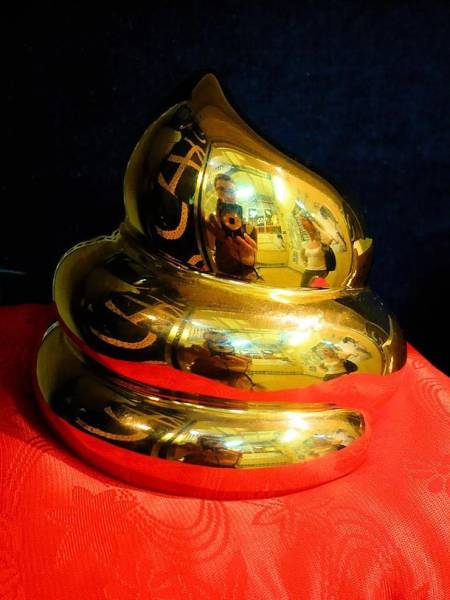 Nazi troops in Africa believed driving over camel poop with their tanks was good luck. The Allies. therefore, decided to disguise landmines with camel poop to blow up their tanks. 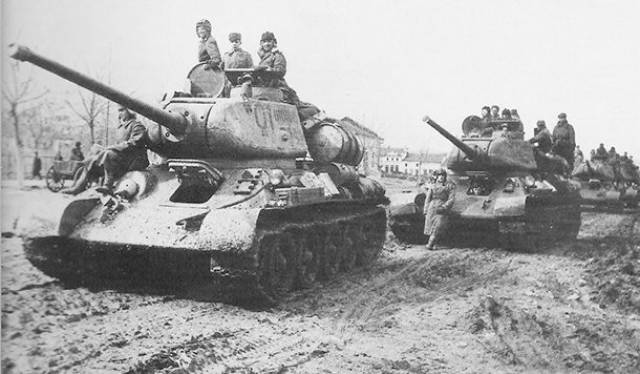 Archaeologists sometimes find fossilized poop called "coprolites." It's incredibly rare to find it and even rarer to find it still inside the dinosaur. 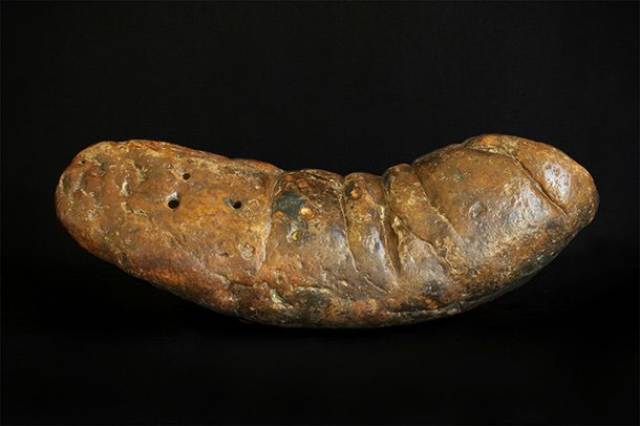 In the United Kingdom, the first bus running totally on human poop and household waste debuted with a 15 mile route, 4 days a week. It's been appropriately titled a "poo bus." 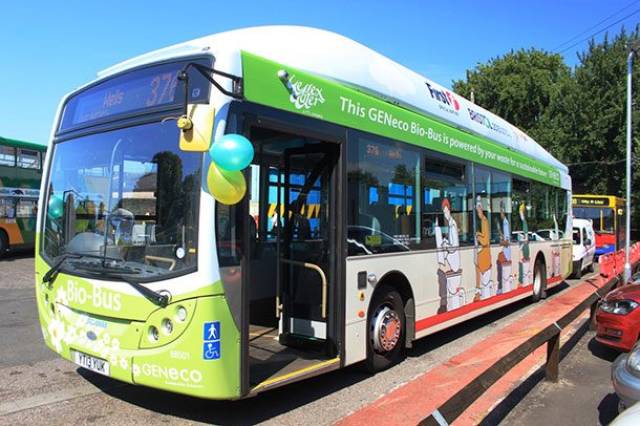 Poop, of course, can be quite flammable. In one particular summer in upstate New York, the overwhelming heat caused a pile of horse feces to spontaneously catch fire. It took three fire departments and two hours to totally extinguish the flames. 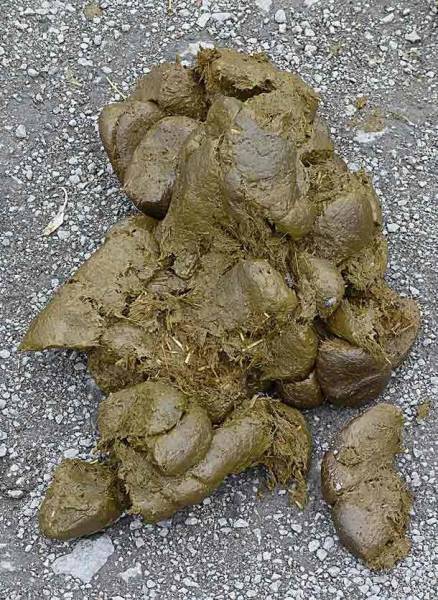 Three-toed sloths have a rather peculiar and dangerous form of defecating. They only poop once a week and have to climb down from their trees to do it. When they're on the ground, they are more vulnerable. In fact, more than half of sloth deaths recorded are from the ground. 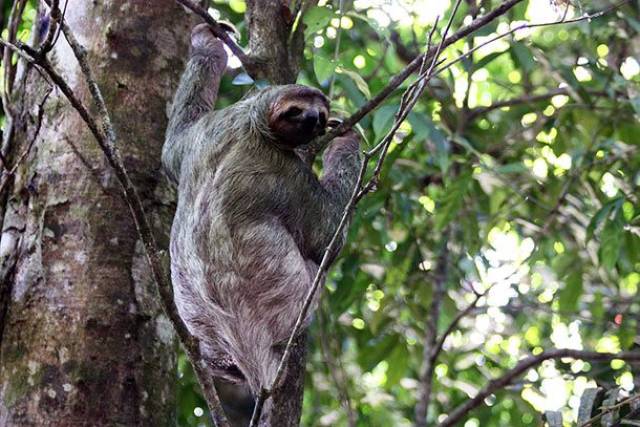 In the 19th century, New York faced a horse manure pollution problem with the number of horse drawn carriages clopping down the street. In order to control it, many considered automobiles to be the "green" option of the time. 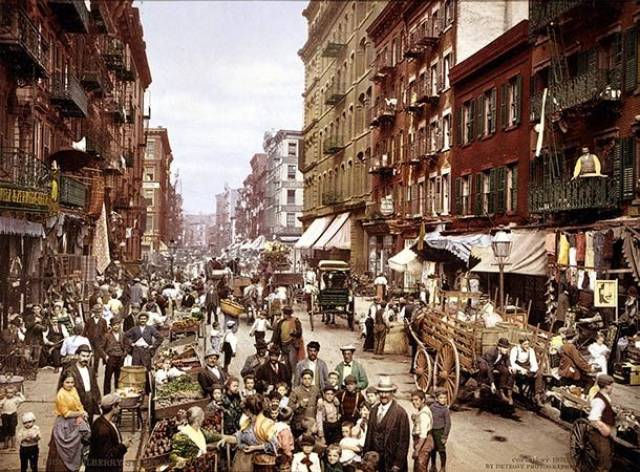 The world's tallest skyscraper in Dubai doesn't have a sewage system. Instead, all of its poop is driven away in trucks to a sewage facility. 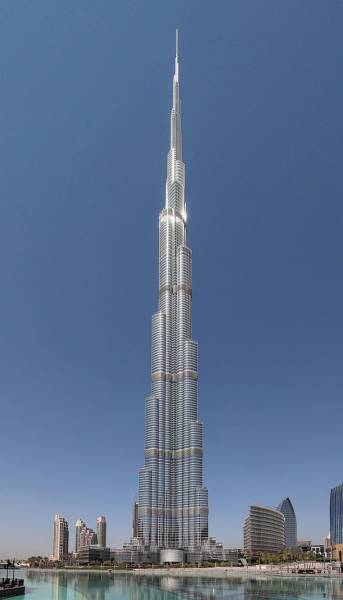 While it might seem like most of your poop is solid, 75% of it is actually made of water. 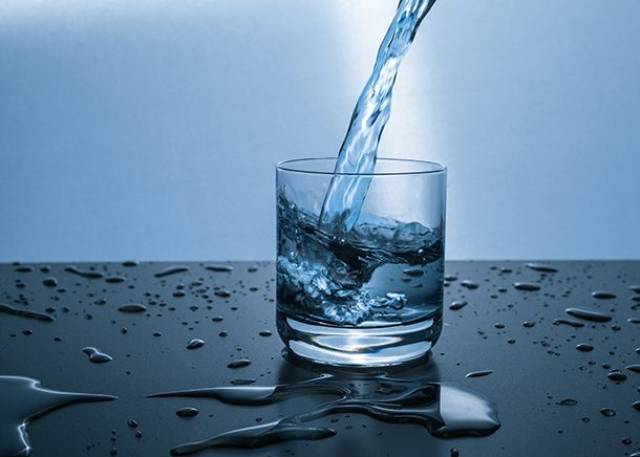 There's a Japanese facial treatment that specifically uses nightingale poo as an ingredient. Women smear the stuff all over their face for its supposed anti-aging properties. One woman claimed it smelled, "musty, ripe, and a little moldy." 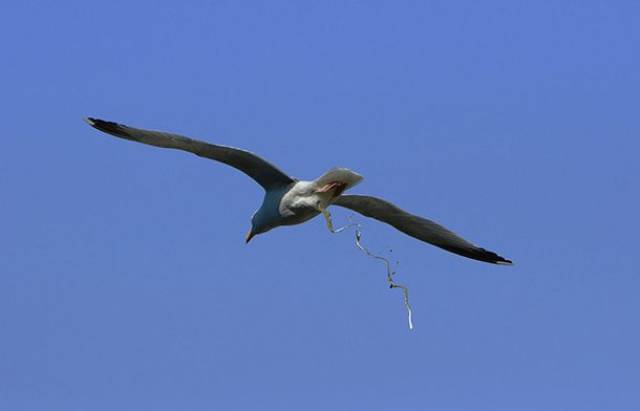 If you've ever wondered why your poop might be green, turns out the cause could be pretty harmless. If you eat a lot of green leafy vegetables, your poop color can turn green. 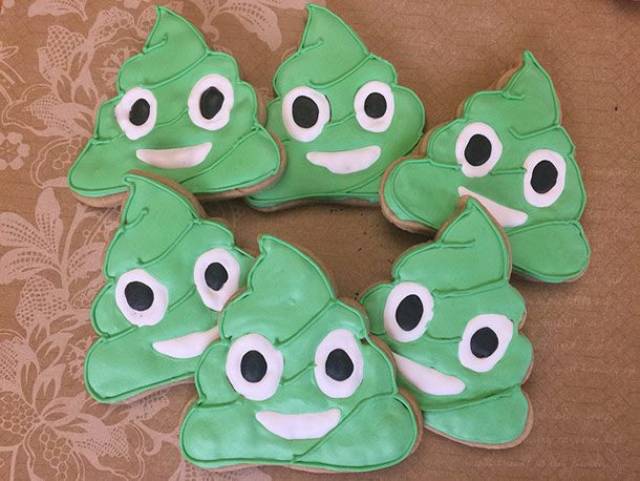 George Clooney played a practical joke on his roommate by cleaning out his cat's litter box and defecating in it. His roommate thought there was something really wrong with his cat!
20 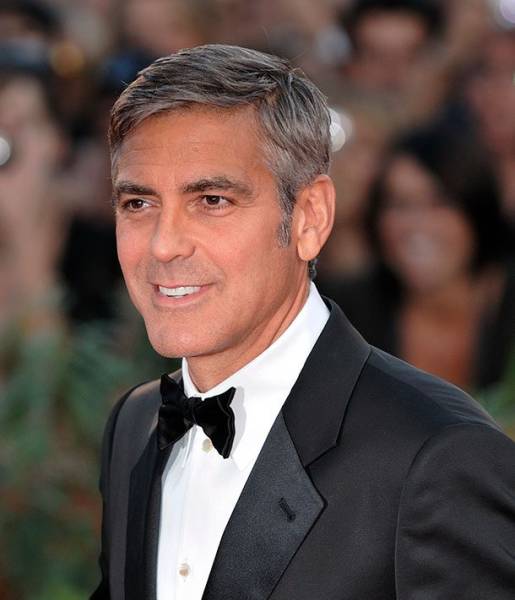 Silver-spotted skipper caterpillars can launch their poop 4.5 feet (1.4 meters) away. They do this to protect their nest from wasps and other predators. 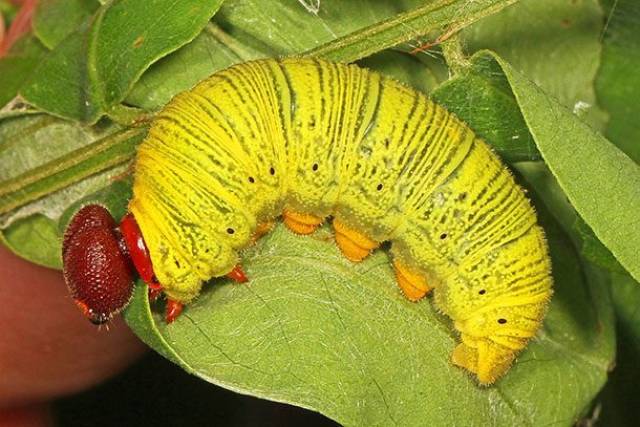 While there's plenty of reasons to hate colonoscopies, here's a particularly frightening and fatal one. Because your colon has a mixture of methane, hydrogen, and oxygen, "Colonic gas explosions" occur when there's too much in your colon and a flame ignites inside from the colonoscopy. Fortunately, they're incredibly rare. 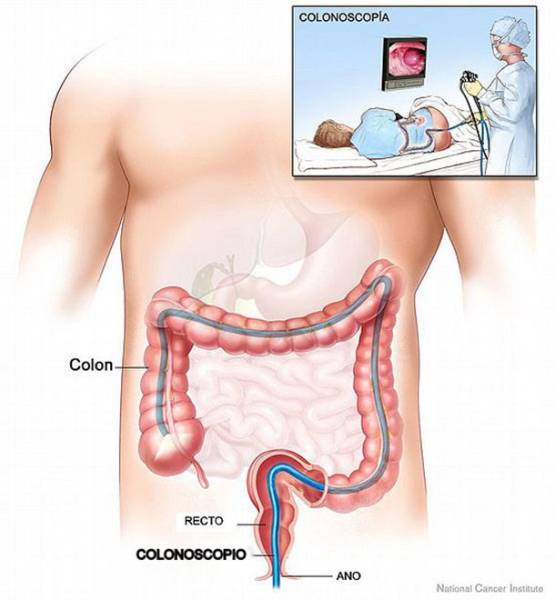 For those that love to run, play, and sink their feet into the sand, turns out you might be covering yourself in Parrot Fish poop. Parrot Fish eat coral which is digested into sand. In a year, they produce about 840 pounds of sand. 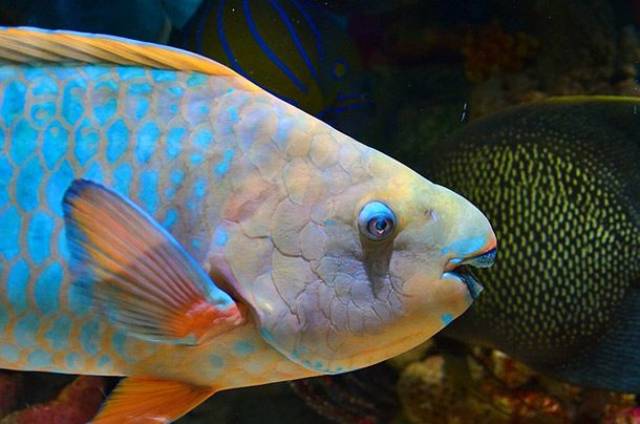 At first glance, you'll probably think the Adelie penguins are adorable...until you see them projectile poop. Yes, that's right, similar to caterpillars, these penguins can shoot their poop almost 16 inches (40 centimeters) away! 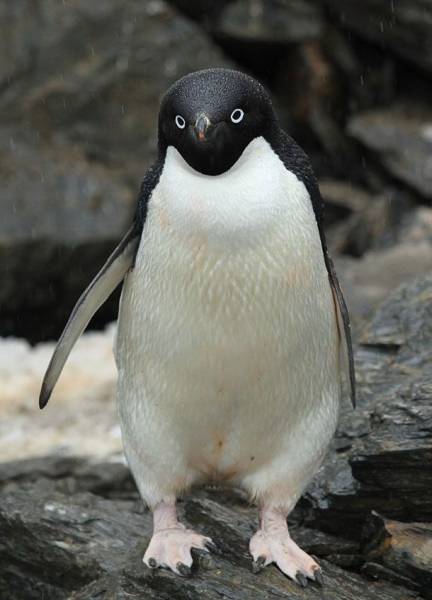 In rare cases of severe constipation, people have suffered from "fecal vomiting." When the poop can't go out the anus, it forces matter from the small intestine to shoot up and out of a person's mouth. 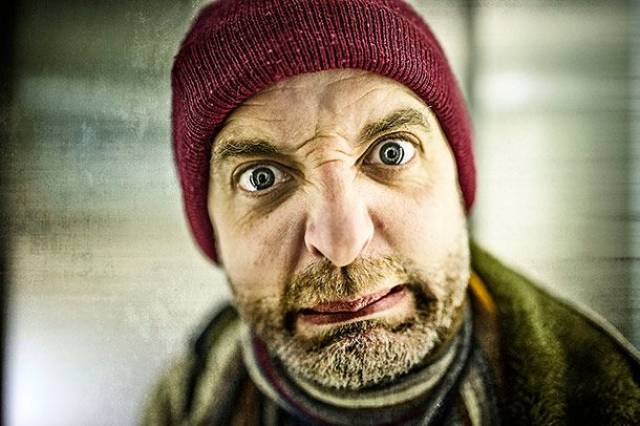