Aka – The Whale-Sized Shark 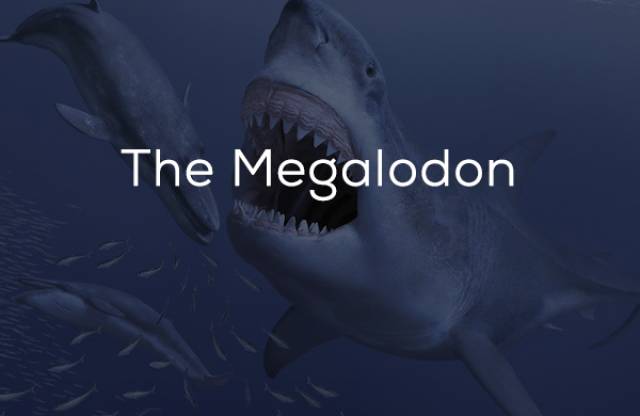 Hitting over 50 feet long, this was the largest shark of all time, and these guys used to hunt whales. Picture it this way: our biggest and baddest shark now, the Great White, is merely the size of this monster’s penis.

They used to rip off the tails and fins of prehistoric whales and let them flounder, while they enjoyed their meals. Lucky for us, they died off 2.6 Million years ago, right around the time humans began to evolve into who we are now.

Aka – An Armoured Death Monster 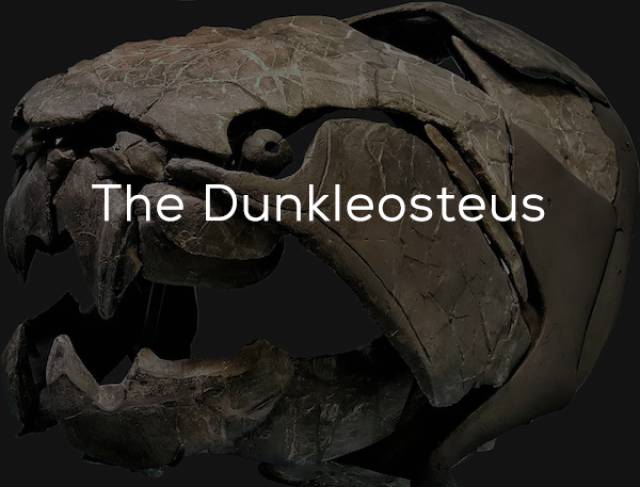 Living 400 million years ago, this fish had the strongest bite of any fish, even stronger than the T-Rex. As an Apex predator, it ate whatever it wanted, and measured 33 feet long.

It was also armoured from head to toe, so nothing could touch it.

Aka – One of the Most Ferocious Prehistoric Predators 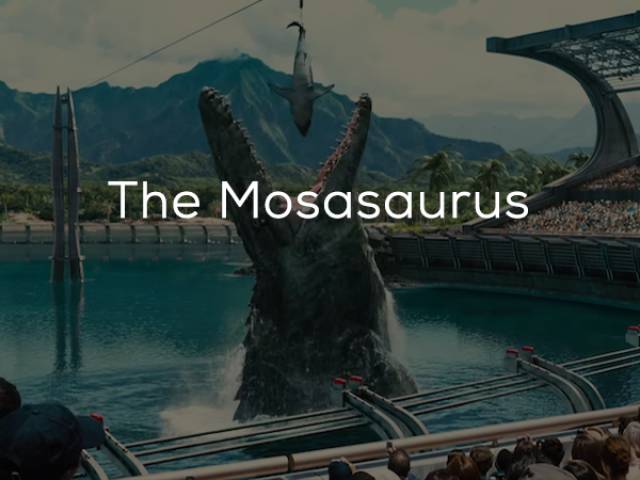 Saving the day in Jurassic World, this bad boy had backwards facing teeth that sliced it’s prey into tiny bits, before being eaten.

Roaming the oceans 70-66 Million years ago, this guy was close to 60 feet long, incredibly fast and insanely vicious.

Aka – the Spiral-Mouthed Killer Shark 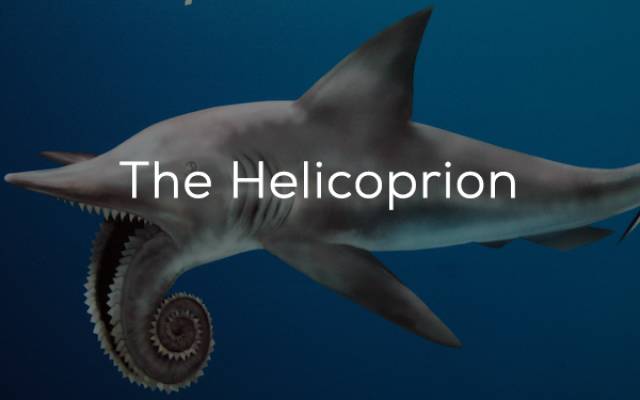 As the terror of the seven seas 300 Million years ago, this was a bizarre looking shark, with an insane set of teeth, arranged in a spiral pattern.

Of course, this is based on the fossils they’ve found. No one is sure how exactly the teeth worked, but there’s a theory that this shark dissected it’s prey like a buzzsaw.

Aka – The Behemoth Reptile 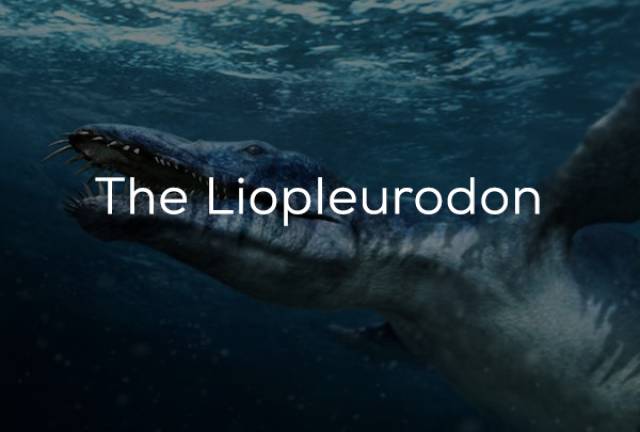 This guy would have been considered one of the fiercest predators of the Jurassic Period, getting up to 24 feet in length and had 4-inch long teeth.

While some of the other guys on this list were super fast, not this monster. It could make go 6 mph full out, which meant it was more of an ambush predator.

Wikimedia Aka – The Whale that Loved Eating Other Whales 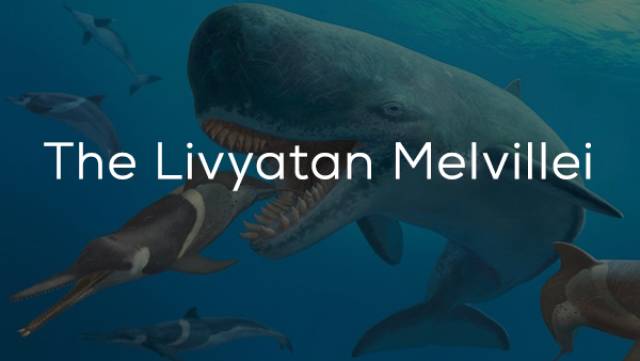 Named after the author of “Moby Dick,” this massive whale fed primarily on Baleen Whales. Living 13 million years ago, it was the size of a modern Sperm Whale, but had massively huge teeth.

While modern Whales just eat thing whole, this guy hunted similar to Orca Whales by biting, tearing and thrashing at their prey.

Hubpages Aka – A Sea Scorpion That’s Bigger Than You 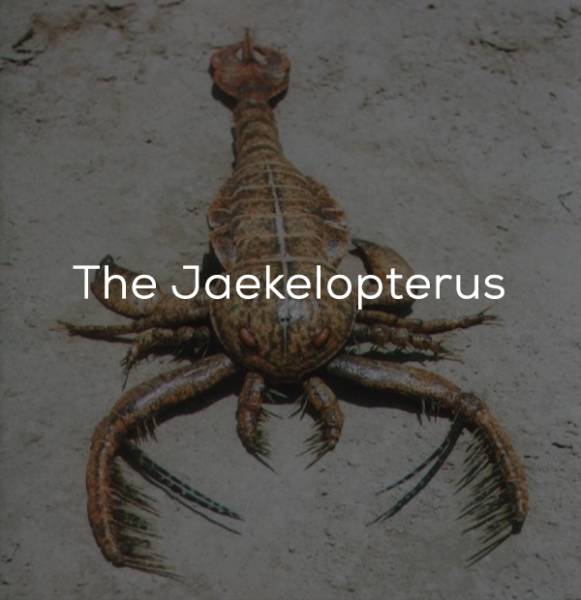 This guy was an apex predator over 400 Million years ago and was willing to eat anything smaller than itself, including weaker members of it’s own species. This guy grew to over 8 feet long, had huge spiked claws and incredibly fast reflexes. 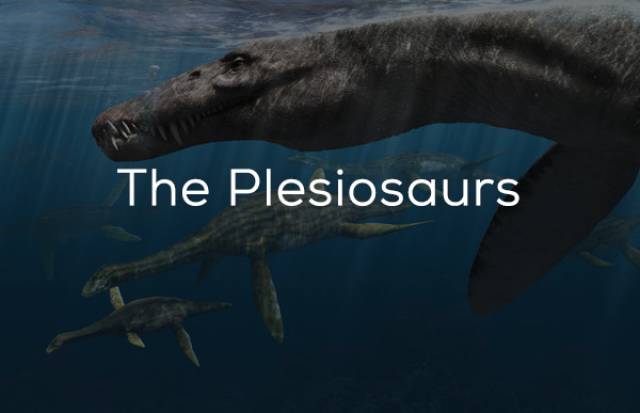 This classification of aquatic dinosaurs is made up of more than one species, and lived close to 135 million years ago. This is the species that apparently still haunts the Loch Ness in Scotland, and Lake Okanagan in British Columbia.

Aka – The Most Ancient of Sharks 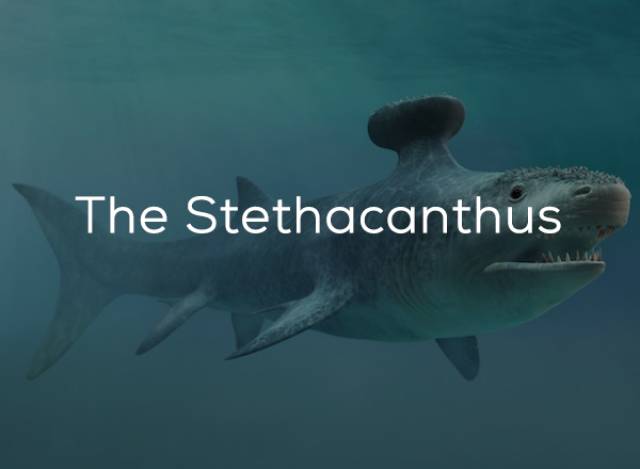 This guy may not have been the fiercest or the largest, but he was one of the weirdest looking. The Stethacanthus was a skilled hunter of squids and other crustaceans, and had a unique dorsal fin on top of it’s head. No one knows what it was for, but it could have been an intimidation factor. Either way, colour us scared. 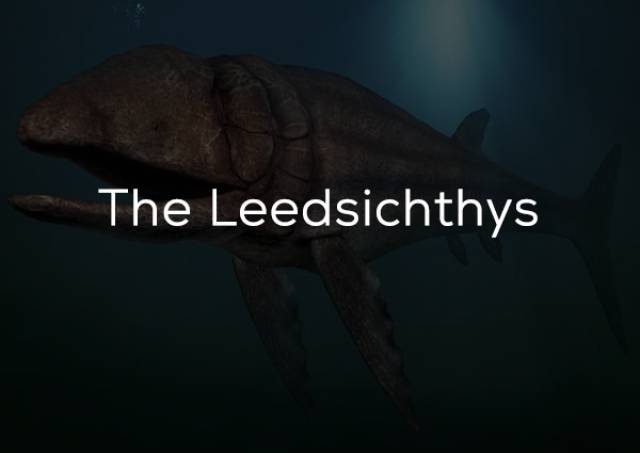 This is the largest bony fish ever discovered. Most of the fossils that have been found, have shown gills that are larger than the wing bones of the giant Pterosaurs. Almost hitting 55 feet in length, they weren’t particularly fast, but they could eat a lot and were incredibly relentless.

Did I say they were huge? Like massively huge.

Aka – The Jurassic Version of Flipper 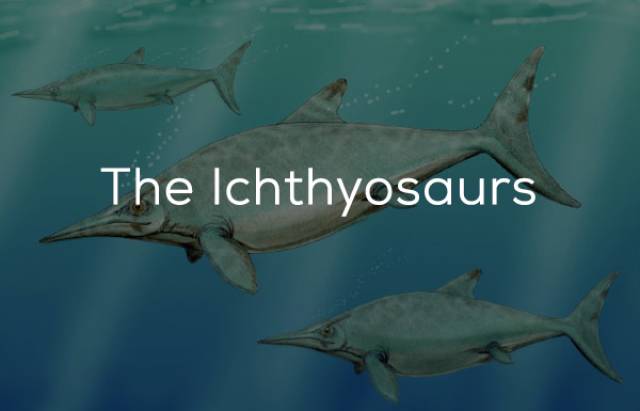 This marine reptile is very similar to our modern day dolphin. Incredibly speedy and aggressive, it ranged from 13 feet long to almost 60.

Given what we know about the relative intelligence and social norms of contemporary dolphins, I’m afraid of what this guy was capable of.