During the entirety of WWII, approximately 1 in 9 kamikaze pilots hit their target. 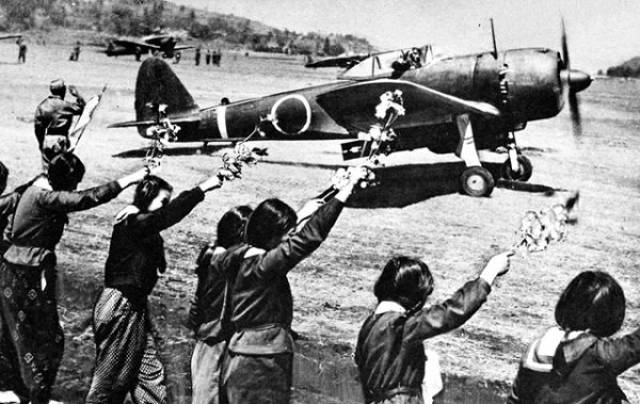 Due to the Kuril Islands Dispute, Japan and Russia still haven’t formally signed a peace treaty to end WWII. 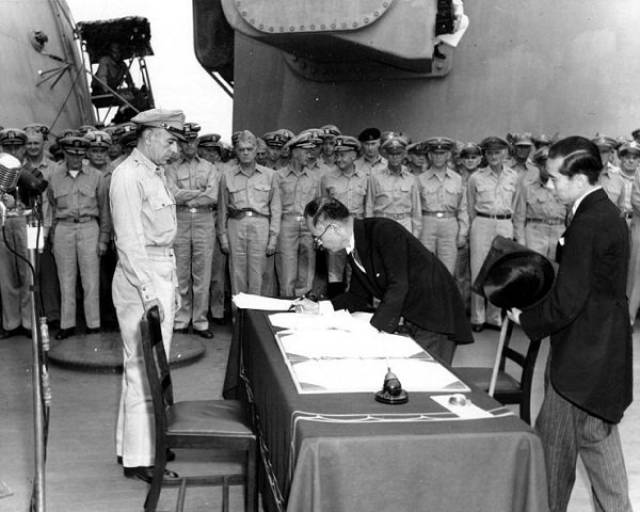 During WWII, Queen Elizabeth II served as a mechanic and driver. 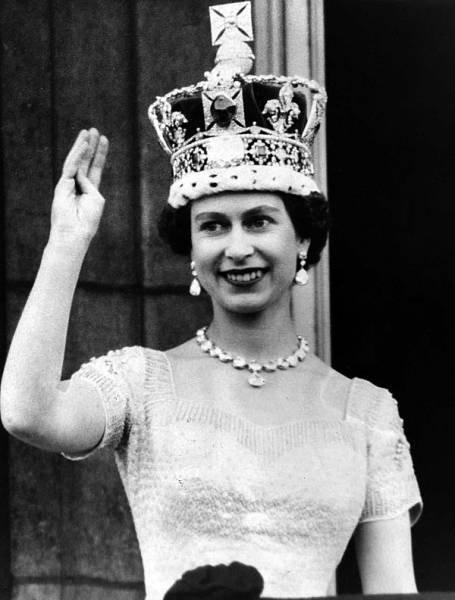 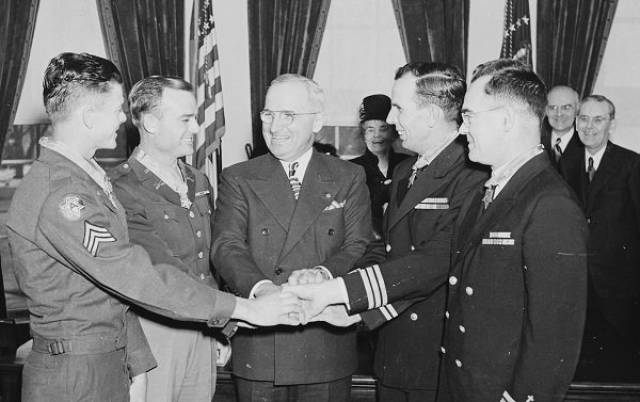 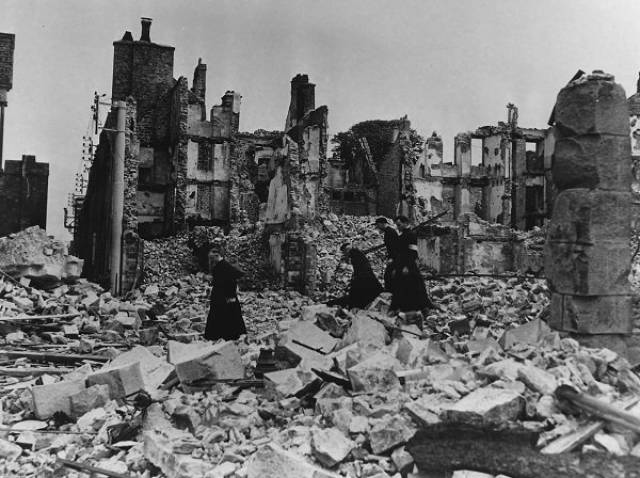 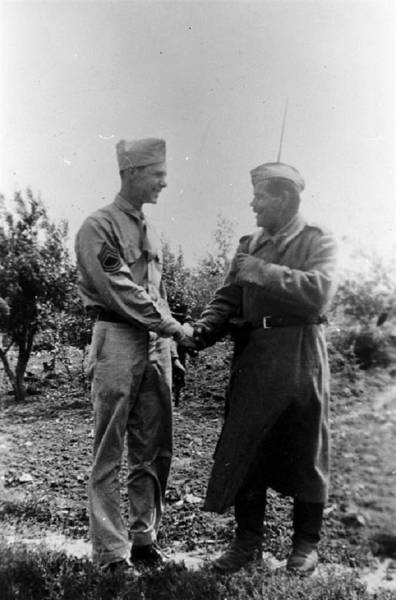 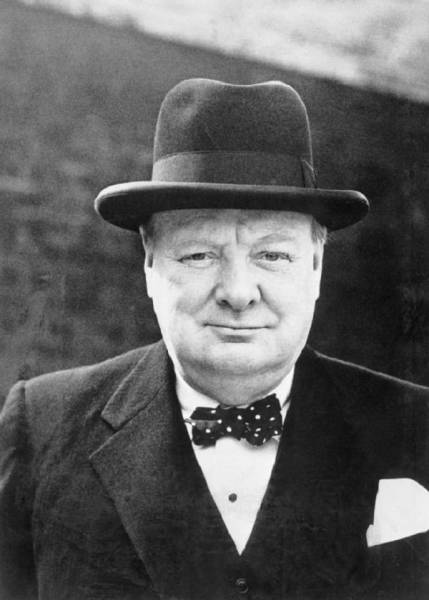 Every spy that Hitler had during the war was actually a double agent working for Britain. 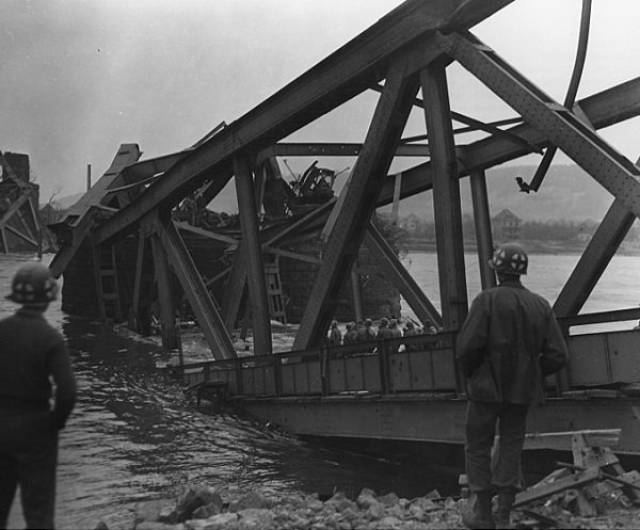 A man by the name of Nicholas Alkemade survived a fall from over 18,000 feet. His only injury? A sprained leg. 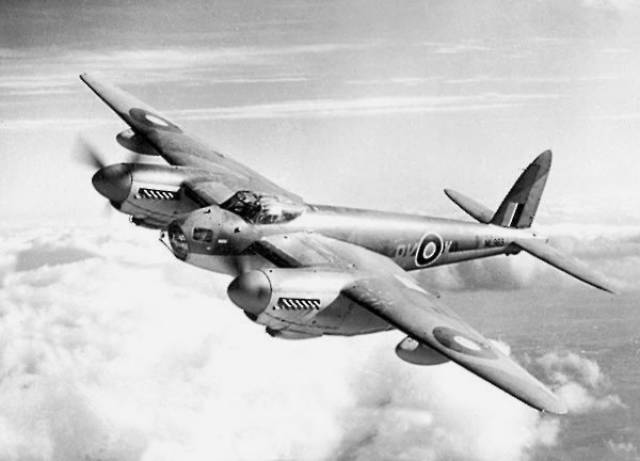 When Hitler visited Paris during WWII, the French had cut the cables from the Eiffel Tower so that if he wanted to see Paris from the top, he’d have to climb his way up. 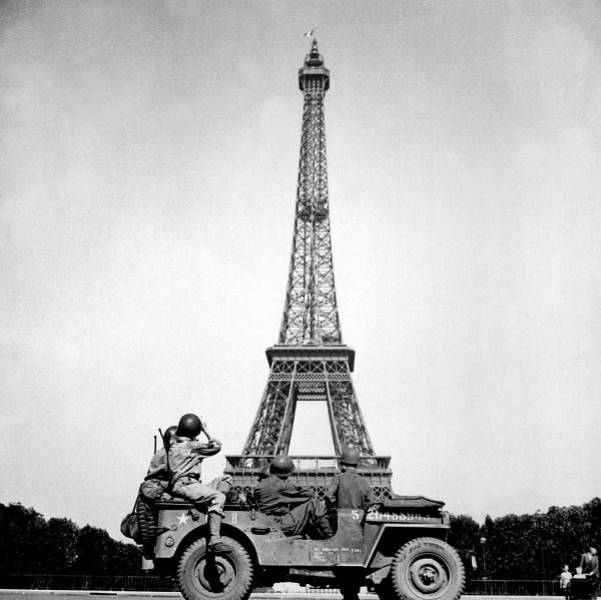 Nearly 1/3 of all Jewish people who were alive at the time of the Holocaust lost their lives. 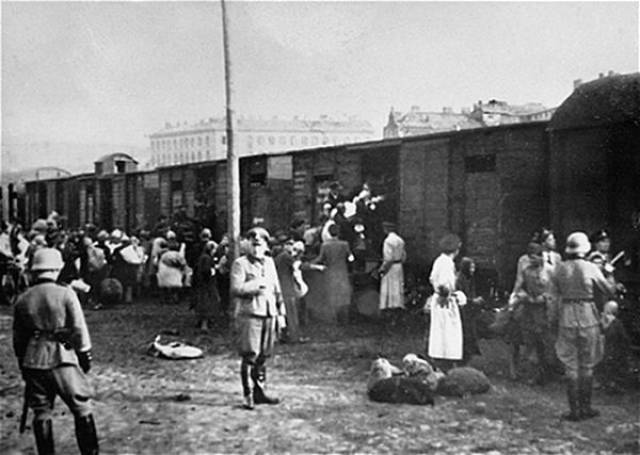 Hitler had planned to create a “Museum of An Extinct Race” after the war. 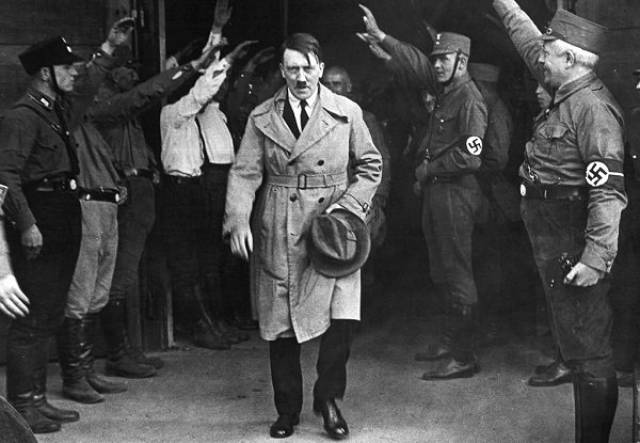 When Hitler informed the Czech president that Germany was going to invade them and that there was nothing they could do about it, the president suffered a heart attack. He had to be kept awake in order to sign their surrender. 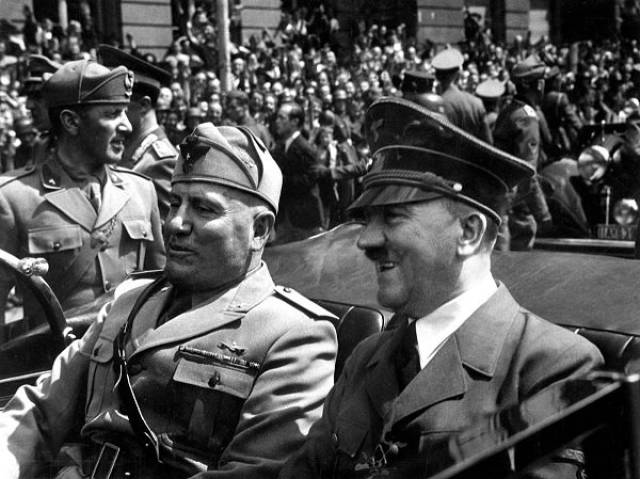 Nazi soldiers were given massive amounts of Methamphetamine in order to increase alertness and endurance. 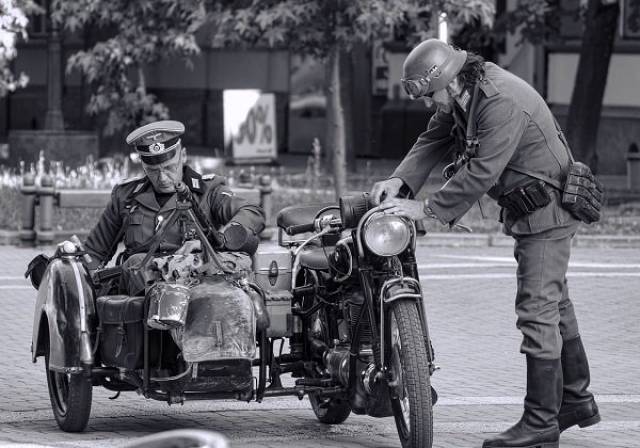 The U.S.A. and New Zealand were secretly testing “Tsunami bombs” during WWII. The idea was that these bombs would be able to destroy major coastal cities. 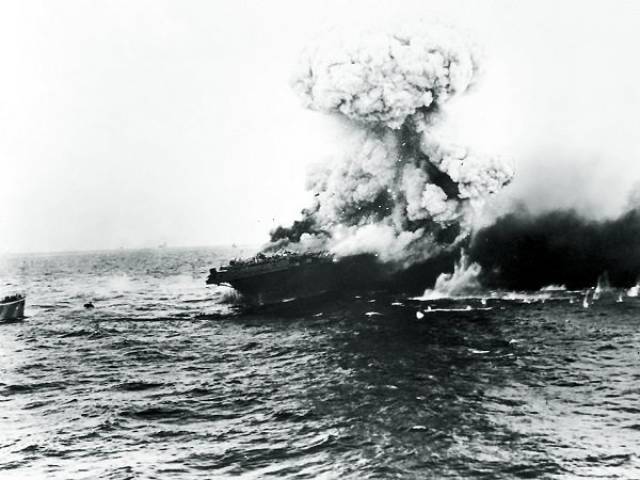 The Japanese invaded Alaska, and more Americans were wounded or killed while defending it than during the Pearl Harbour attack. 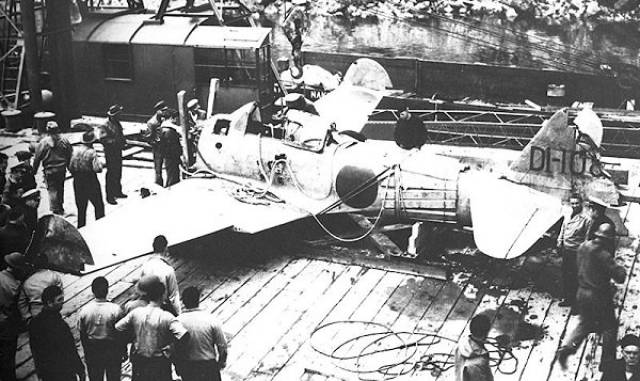 Since the war ended, there is an average of 15 bombs discovered in Germany per day. About 5,500 per year are dug up and defused. 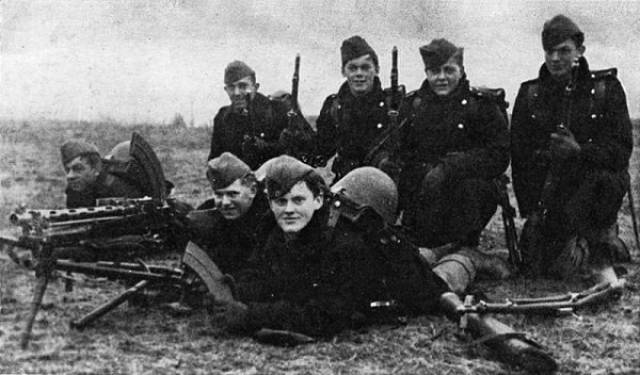 Two Polish doctors were able to save 8,000 Jewish lives by faking a typhus epidemic which stopped German troops from entering their town. 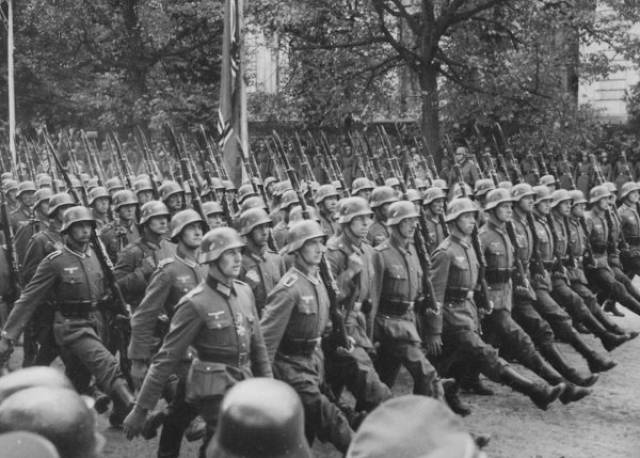 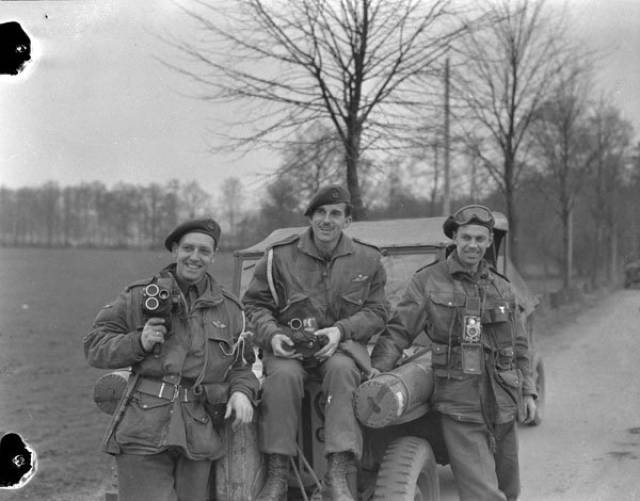 The only casualty from the first bomb to hit Britain in WWII was a rabbit. 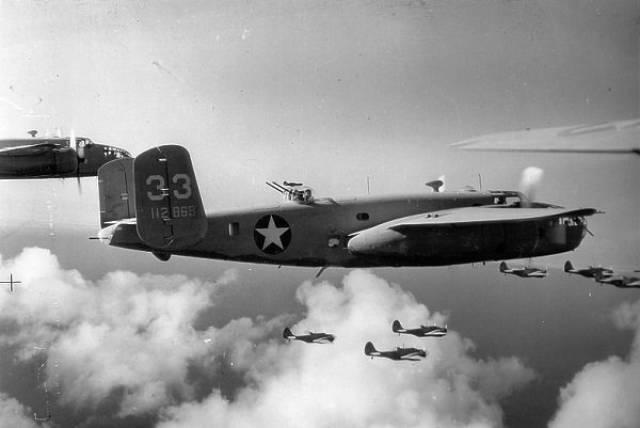 When Germany was invading Poland, 724 Poles defended their position against 40,000 Germans. They were able to successfully stop their advance for 3 days. 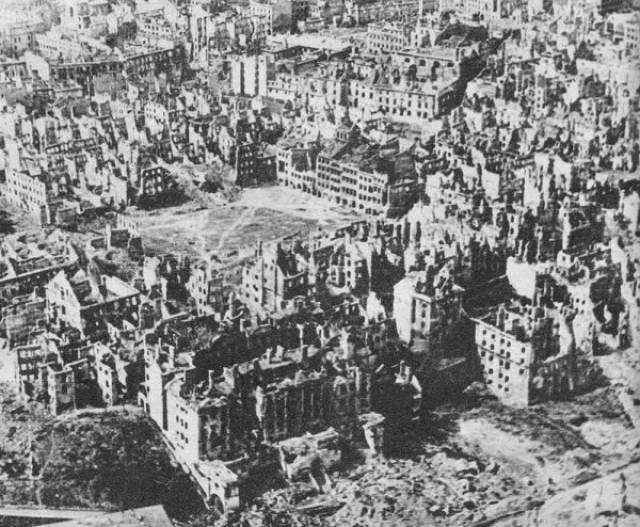 Poland suffered the the highest percentage of casualties of any nation during WWII, with 20% of their population being killed. 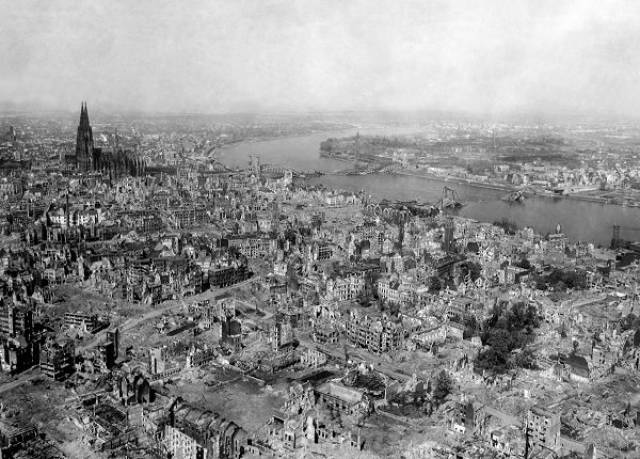