The Most Hated Companies In USA (20 pics)

The Weinstein Company is one of the largest movie producers in the country, but after dozens came forward accusing Weinstein of sexual assault the company has become one of the most hated in America. Several board members even resigned in hopes of staying out of the scandal. 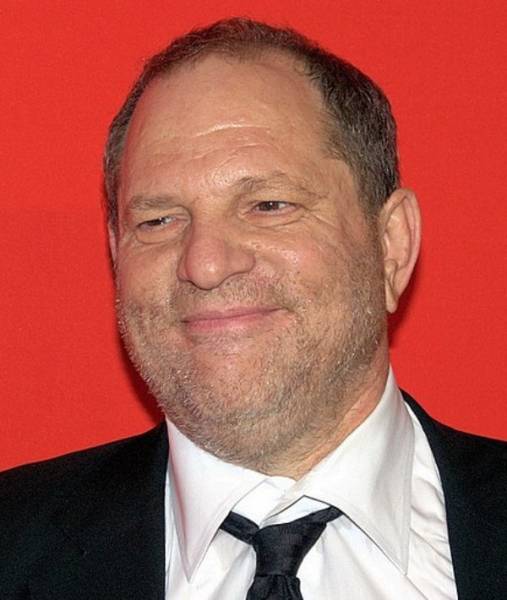 Airlines in general are usually hated, but a viral video of them beating a passenger really brought the hate to another level. 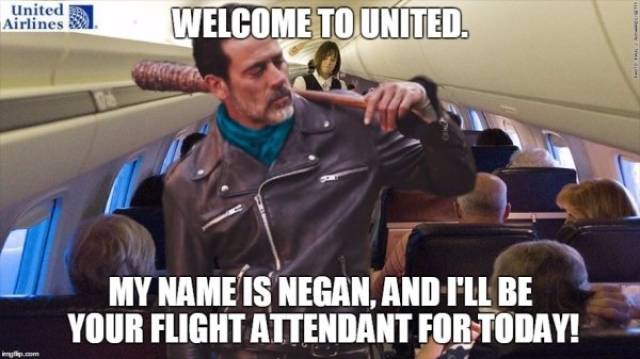 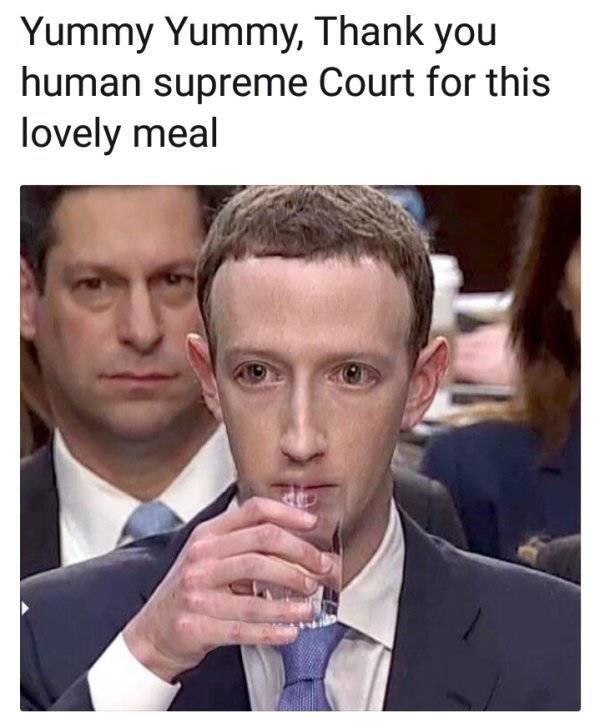 The telecommunications company has some of the worst reviews in the world, from both customers and employees. 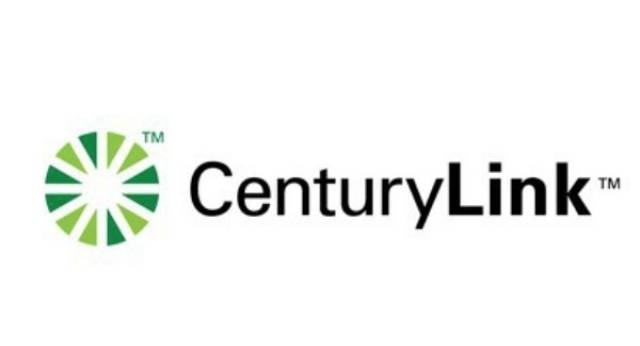 The agrochemical company was found using harmful chemical products such as DDT, PCBs, and Agent Orange. 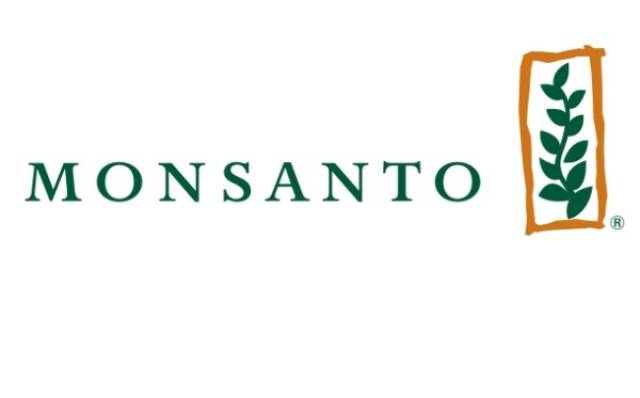 If you’ve ever had Comcast, you’ll understand the hate. 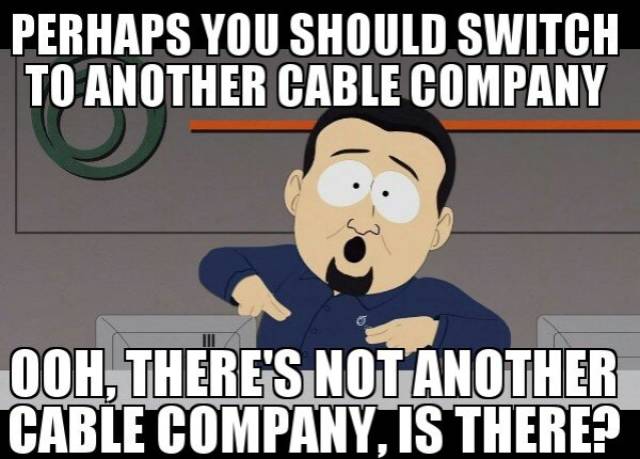 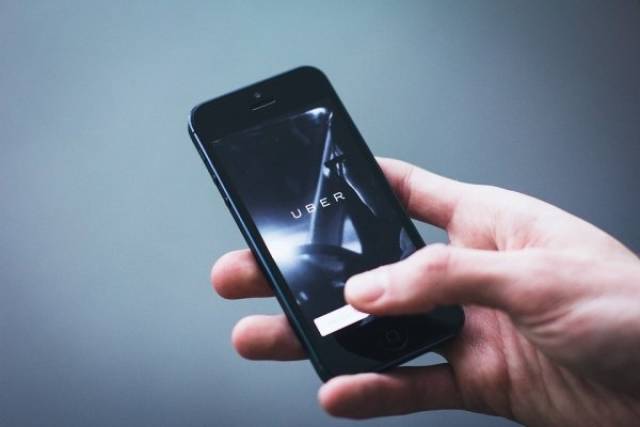 Sears has some of the lowest customer satisfaction scores of any department store. They’ll be closing hundreds more stores in 2018, but it’s honestly amazing they’re still alive. 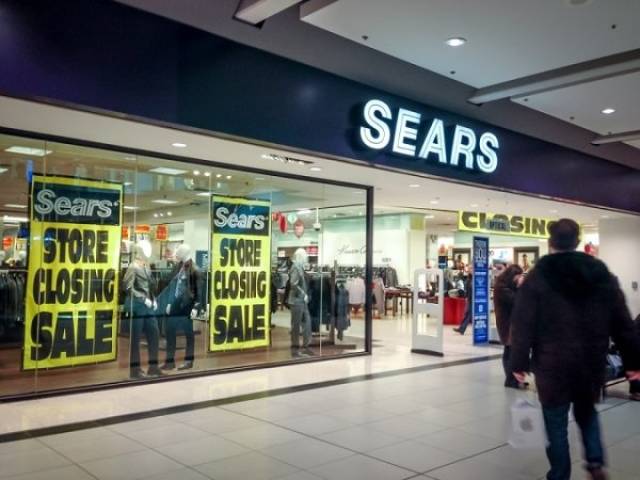 Many Americans love him, but many also hate him. 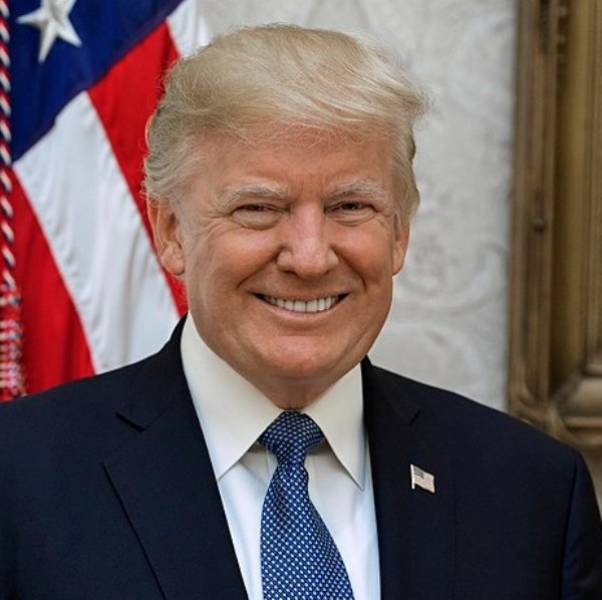 Wells Fargo has had more than one scandal, from millions of fake accounts to customers being charged for insurance they didn’t have, they have become one of the most hated banks in America. 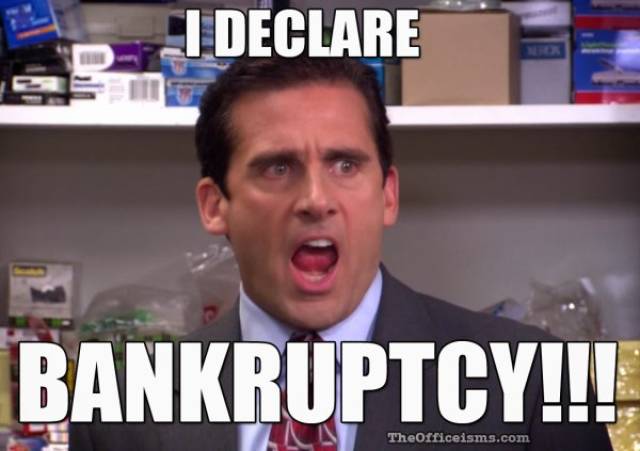 Every insurance company has bad reviews, but Cigna is known for being one of the crappiest you can have. 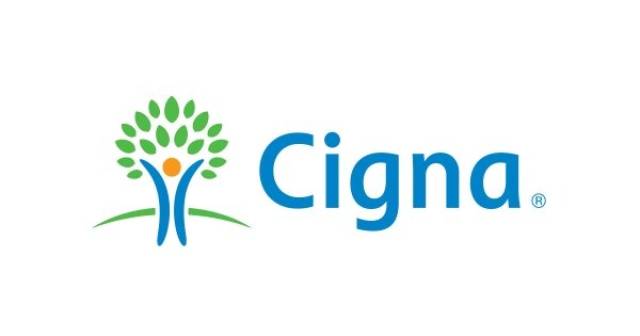 The fact that United beat up one of their passengers, and Spirit is still the most hated airline should speak volumes. 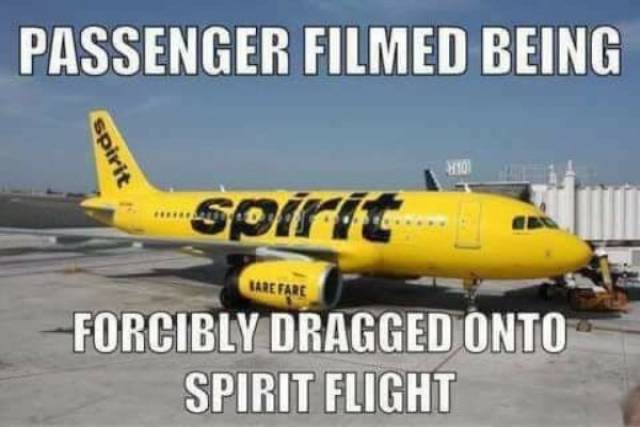 Sexual harassment scandals have been ruining Vice’s image for years, and despite their best efforts they’ve simply never been able to recover. 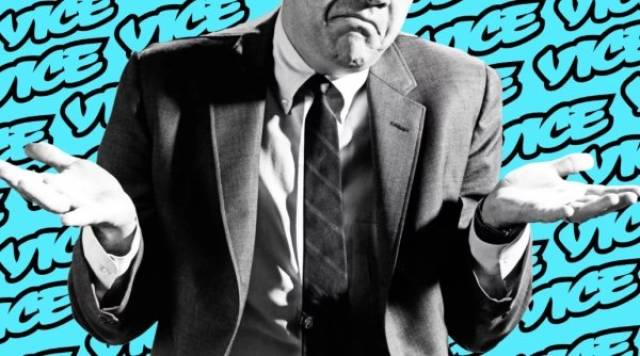 Can you hear me now? Not if you have Sprint. 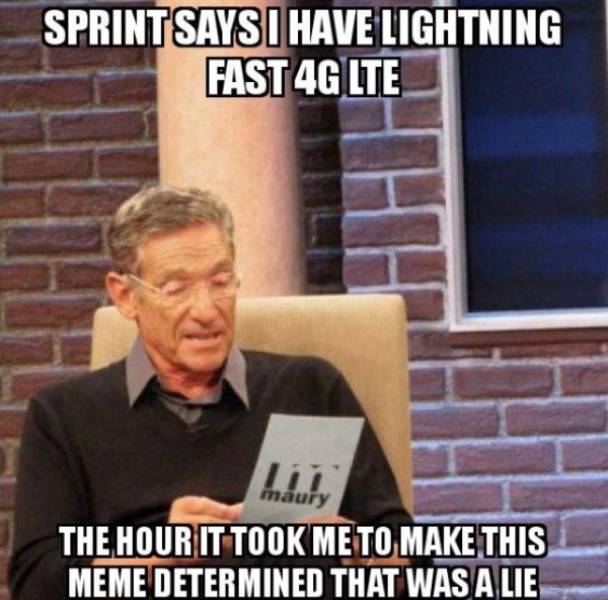 You likely heard about the awful working conditions at Foxconn factories in China. Some employees even committed suicide by jumping off the roof. Foxconn’s response? Safety nets. 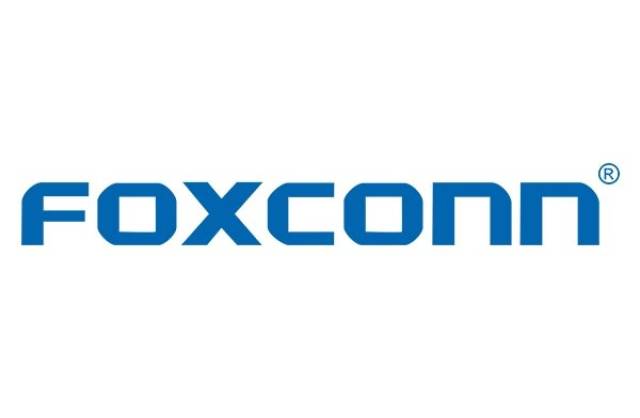 EA has been making highly successful video games for generations. However, they’re also known for buying out smaller companies and killing beloved games. 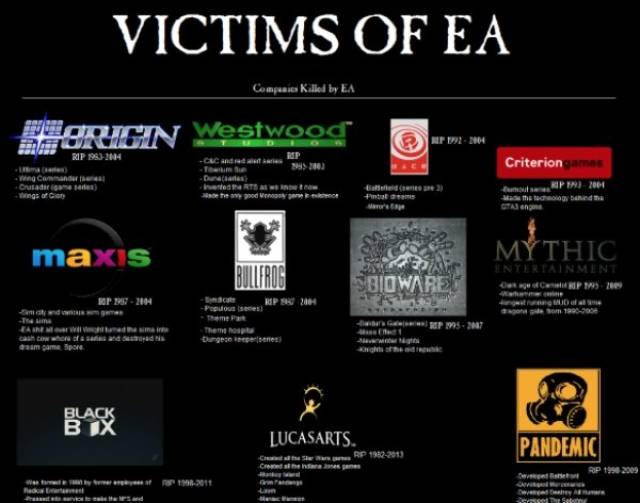 This university is perhaps the most well-known for-profit college in the country, taking tens of thousands of dollars from students and giving them a less than great education. 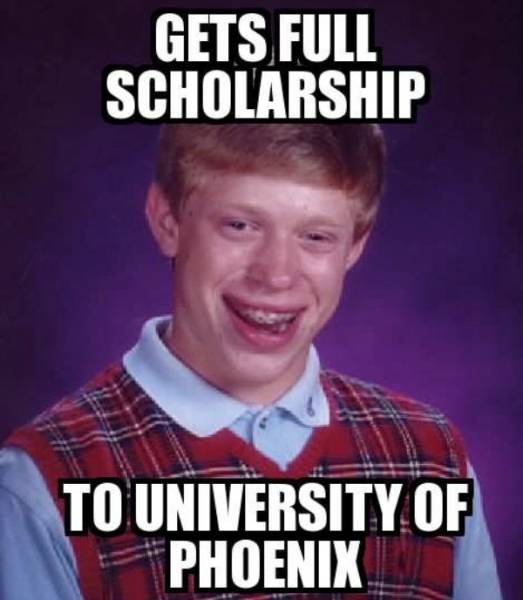 After years of ignoring it, the NFL could no longer deny the link between head injuries and their long-term effects. Not to mention the Kaepernick keeling protest which many Americans did not take well. 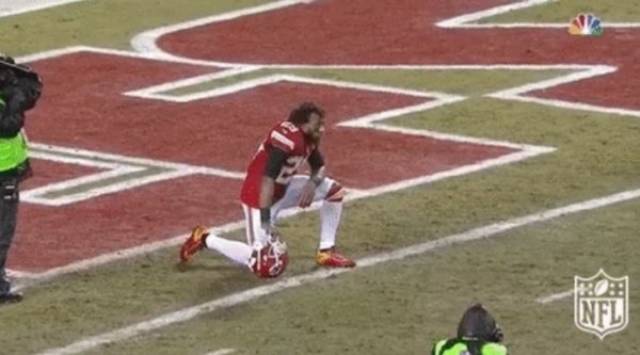 Fake news is a growing problem in America, and many put Fox news at the forefront of it. 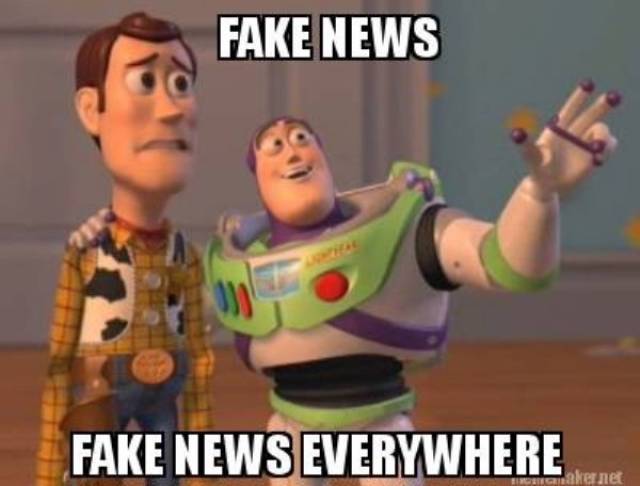 Equifax compromised user’s data in a way we’ve never seen before, and people were pissed. 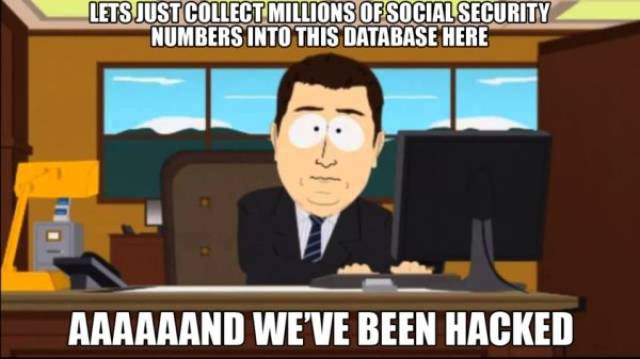