It’s Great When Your Kids Make You Proud (28 pics) 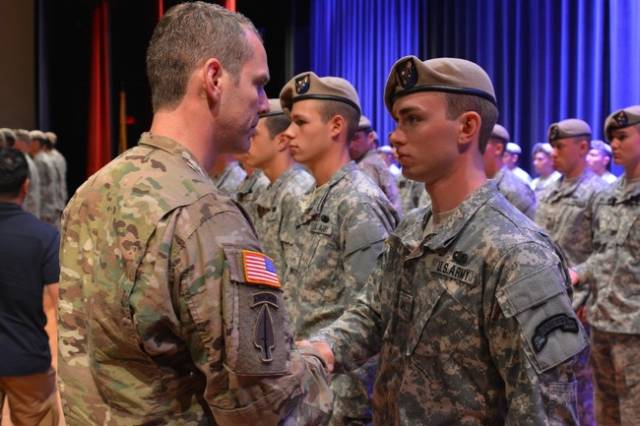 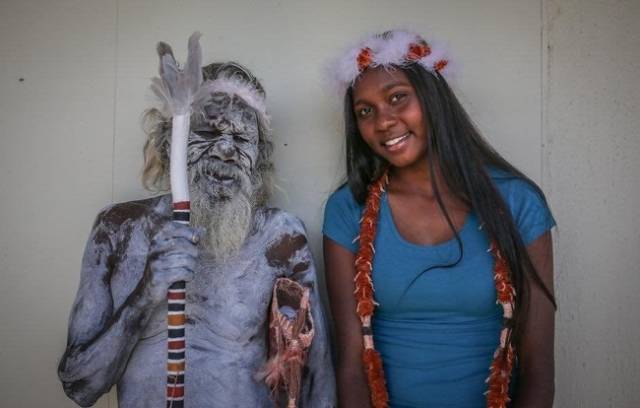 “I waited a couple decades to post this. Walking in my father’s footsteps.”
3 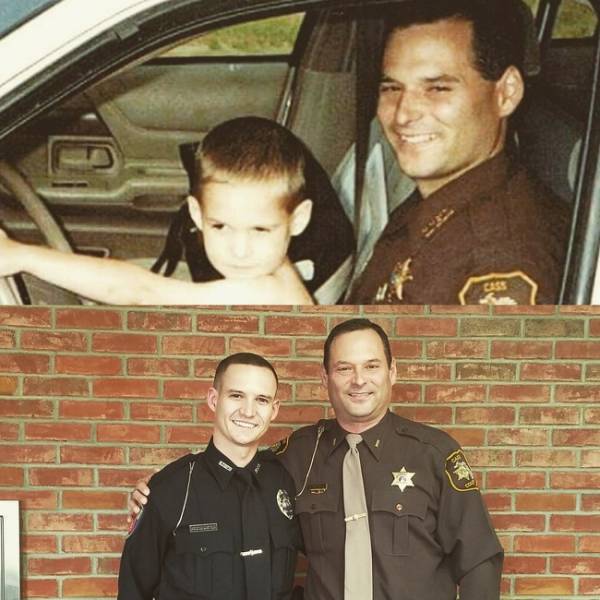 “My son finished 4th in the race because instead of running across the finish line, he ran to hug me. Oh well, he won my heart.”
4 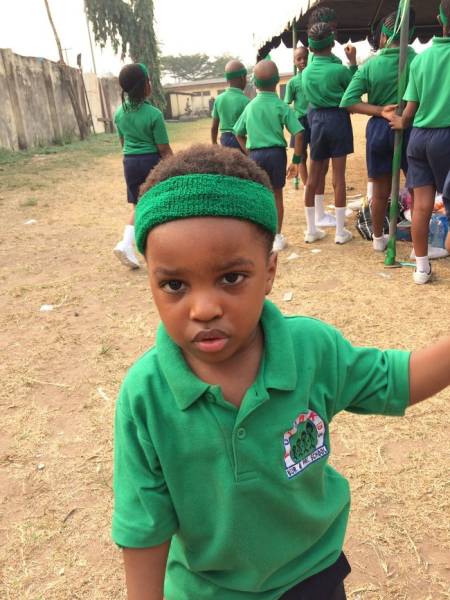 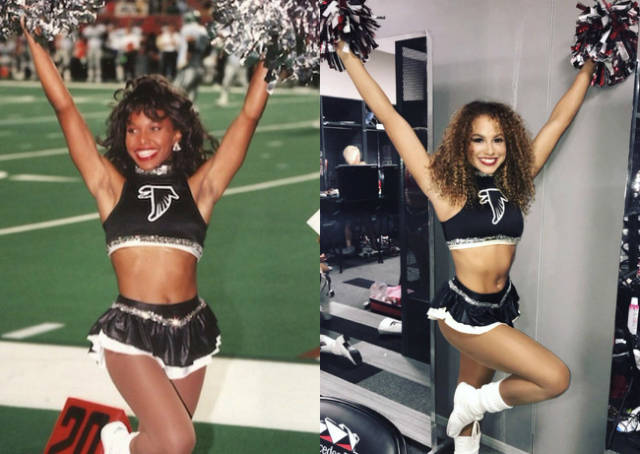 “15 years ago my dad was handcuffed and taken away from me. He was deported back to Nigeria. I thought I would NEVER see my dad again. Yesterday I saw him for the first time since I was 8.”
6 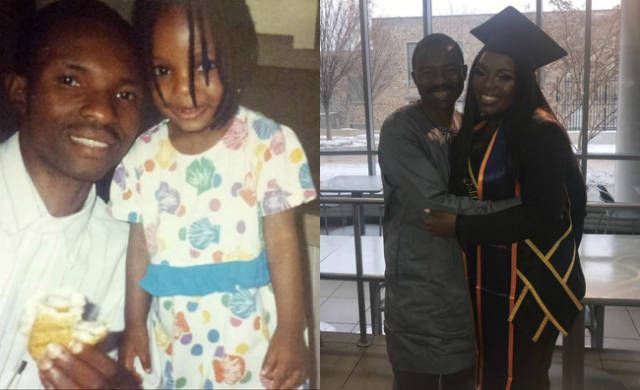 “Yesterday was my daughter’s 6th birthday. Her wish was to help ‘feed hungry people.’ She collected all this food to donate to the local food pantry. I’m a very proud father.”
7 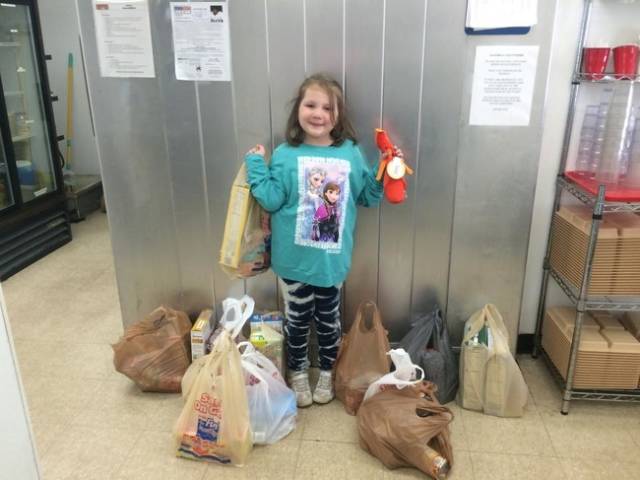 A proud son taking a photo with his proud, but tired, dad.
8 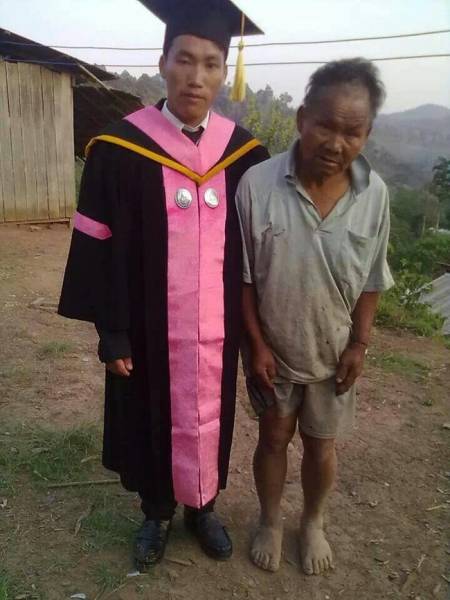 “My dad loving the sight of his son being a dad.”
9 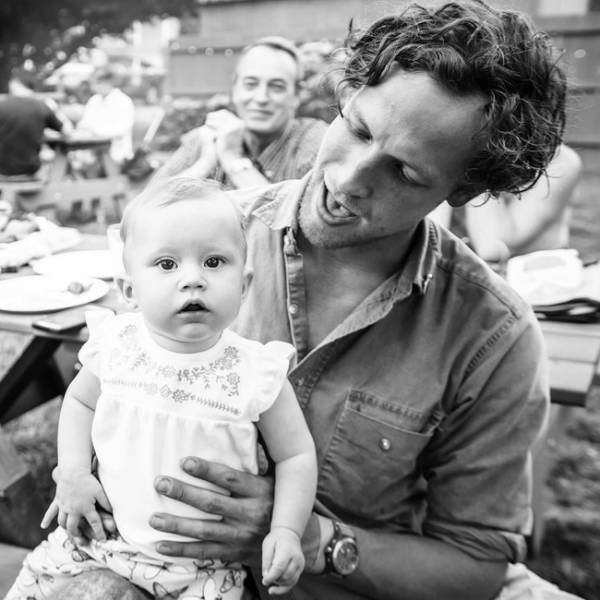 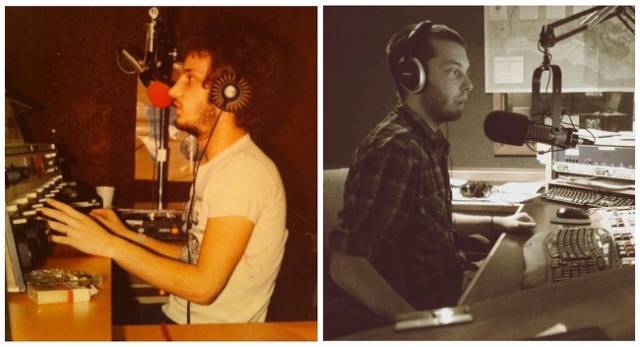 A son caring for his elderly mother
11 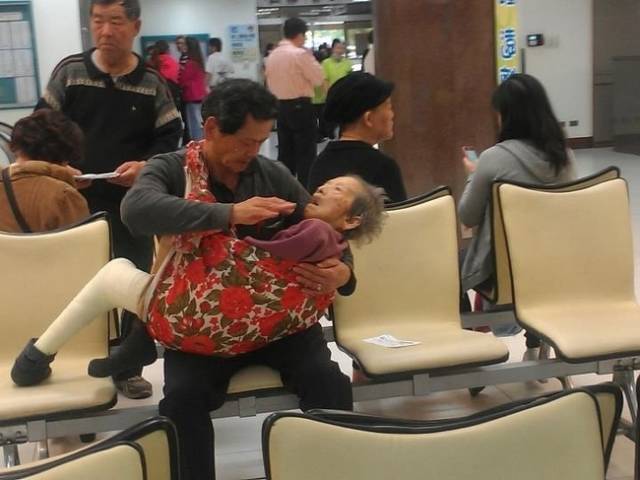 “My son caught his first fish all by himself. Told me it was for Father’s Day. So proud.”
12 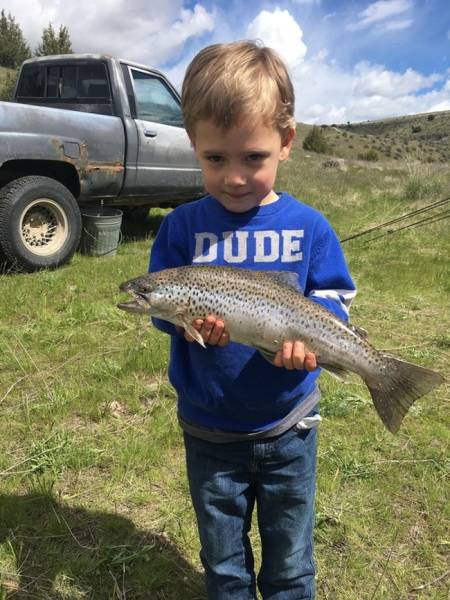 My little brother just became the most prolific braille reader in school history...he doubled the next best reader.
13 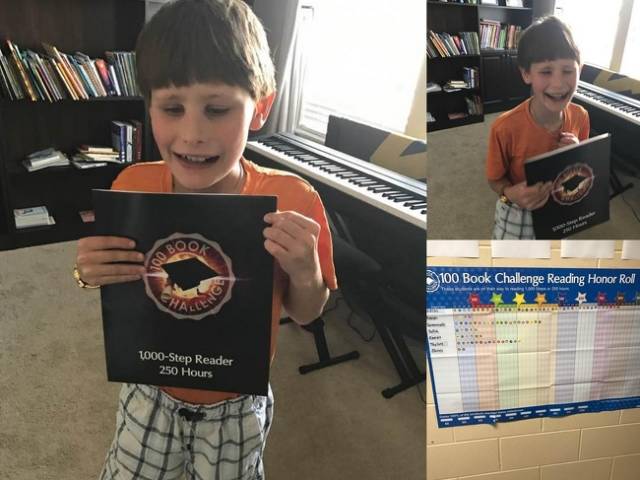 “Our 8-year-old son woke up early this morning to put together stockings for me and his mom...which were plastic bags full of what you see here.”
14 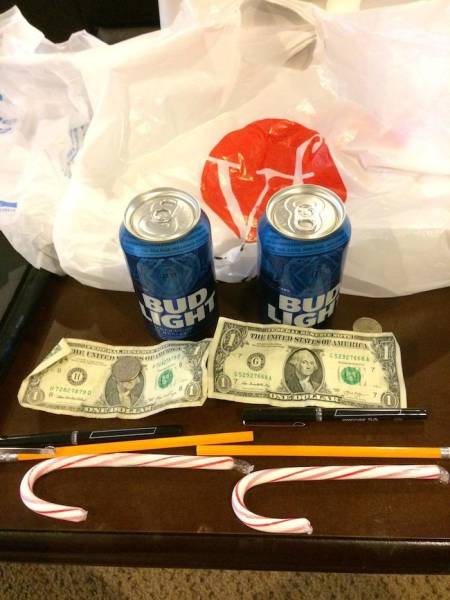 “My dad was a policeman for 30 years, and now my sister is a police officer. She even works at the same police station my dad did. This is what my sister gave my dad for Christmas.”
15 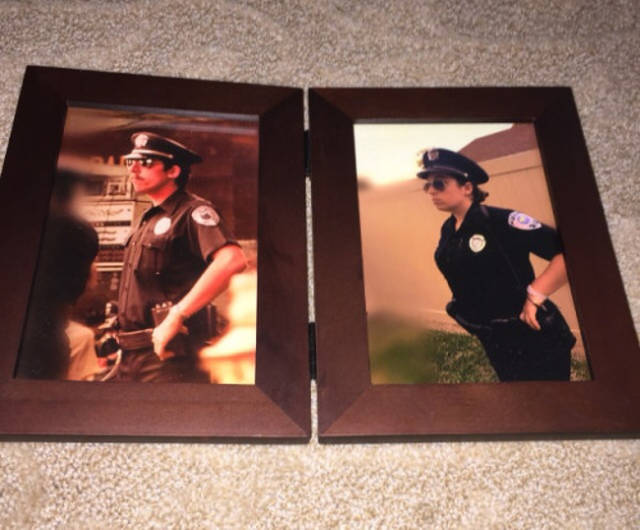 “Me and my mom became American citizens today!”
16 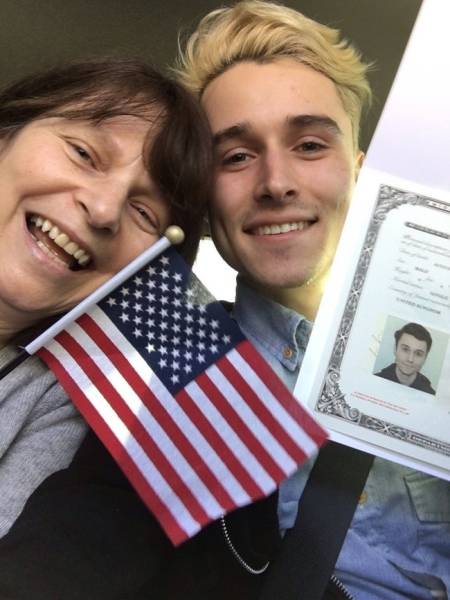 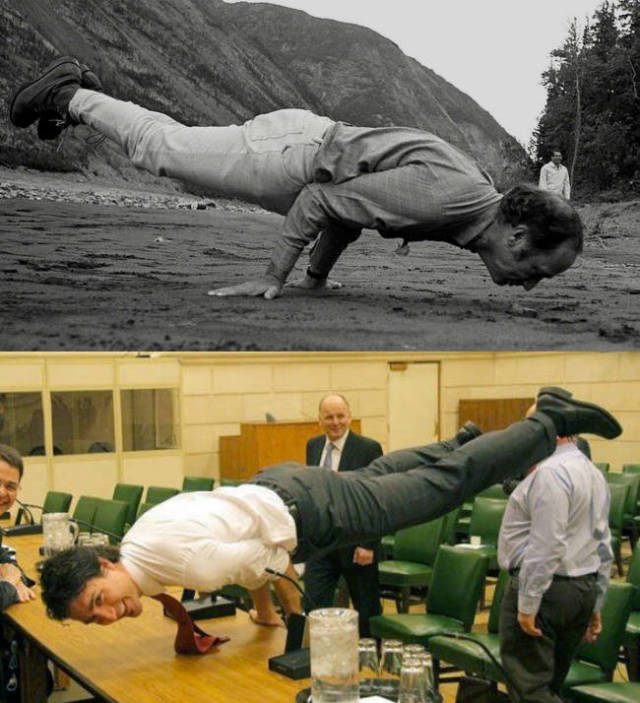 96-year-old Charlotte native wasn’t allowed to vote until he was 44 years old when the Voting Rights Act passed. This year, he voted for his daughter Vi Lyles, who became the first black woman elected to the office of mayor of Charlotte.
18 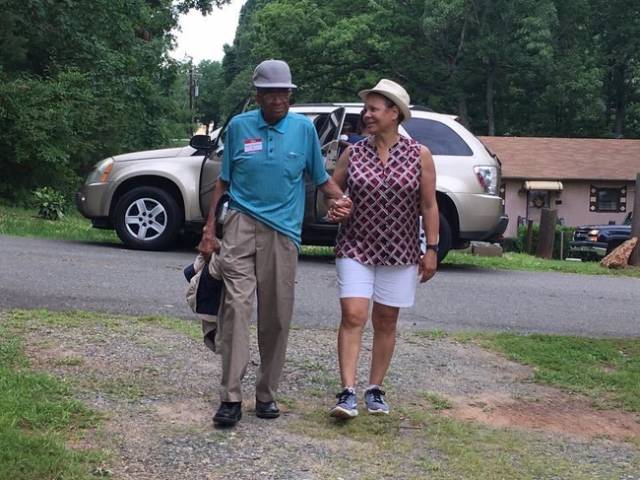 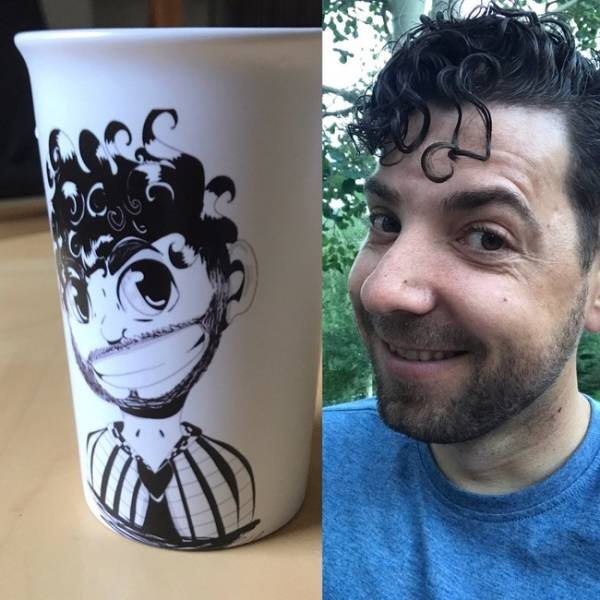 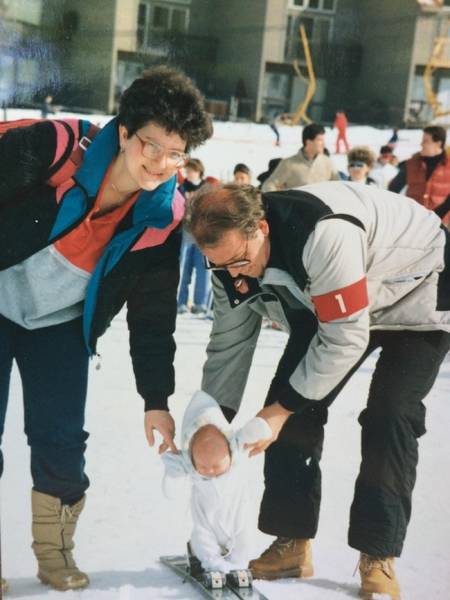 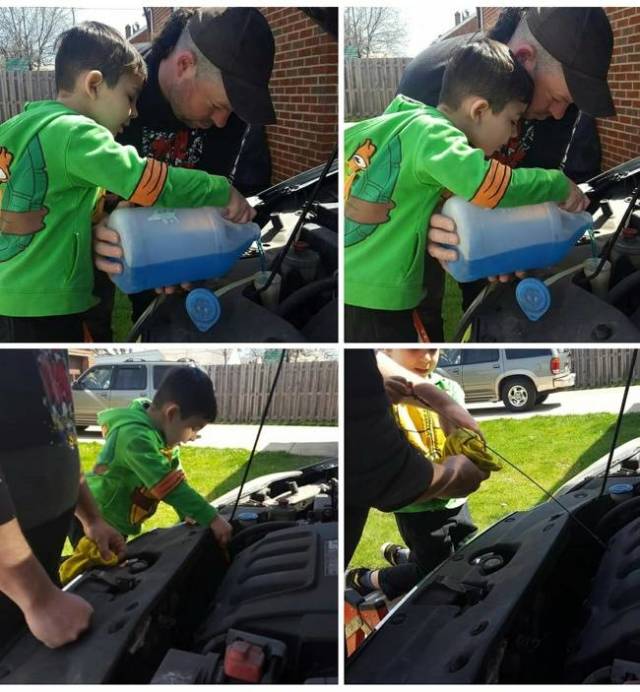 “Together we will rule the galaxy as father and son.”
22 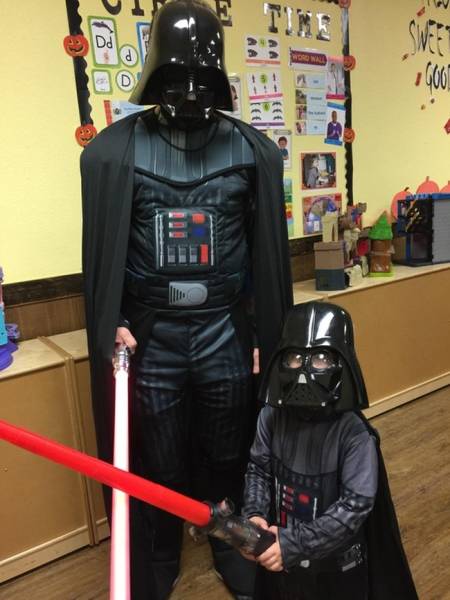 “The kids made me breakfast for Father’s Day.”
23 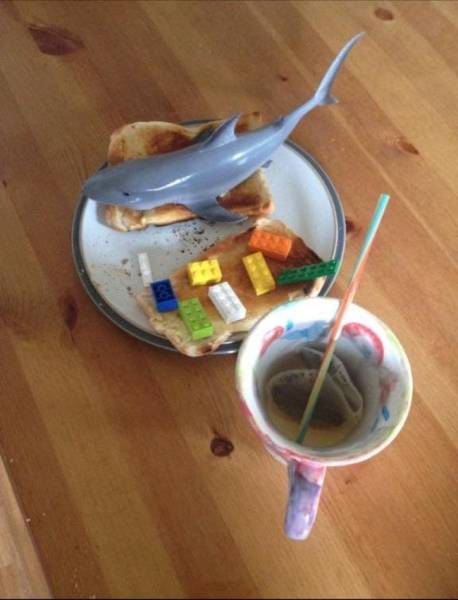 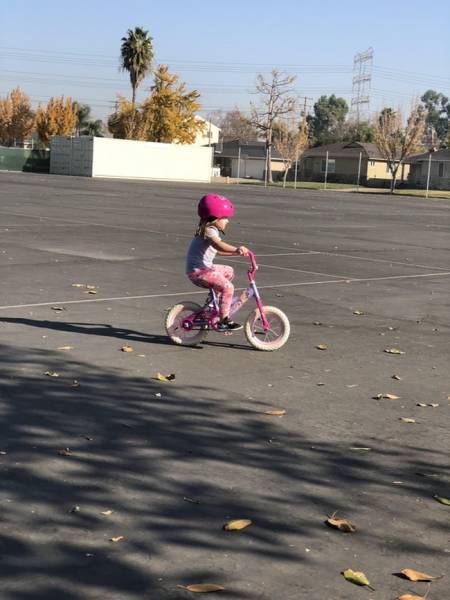 “My daughter decorated a chess set for me as a gift, and played her first game with me tonight...”
25 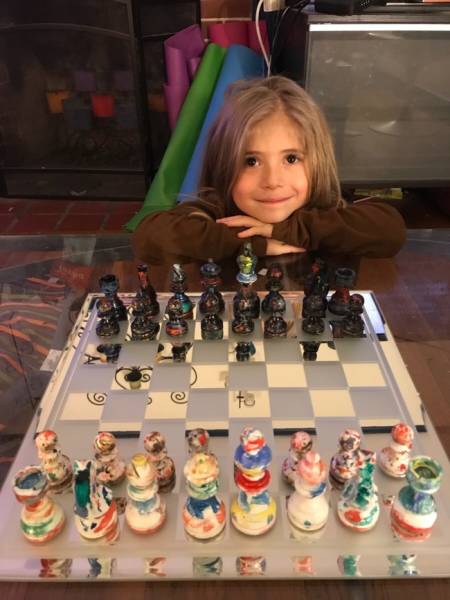 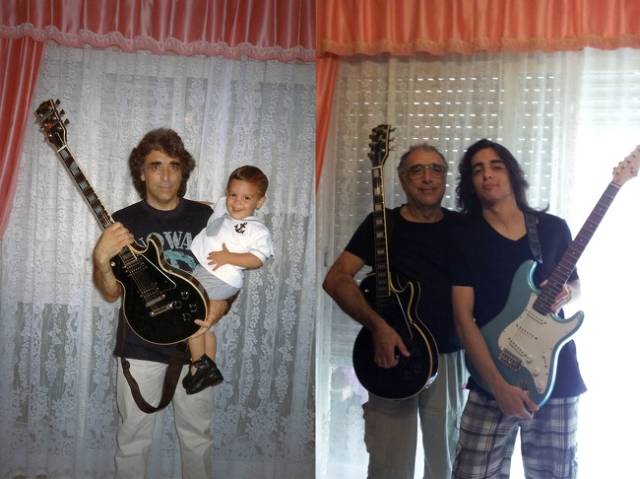 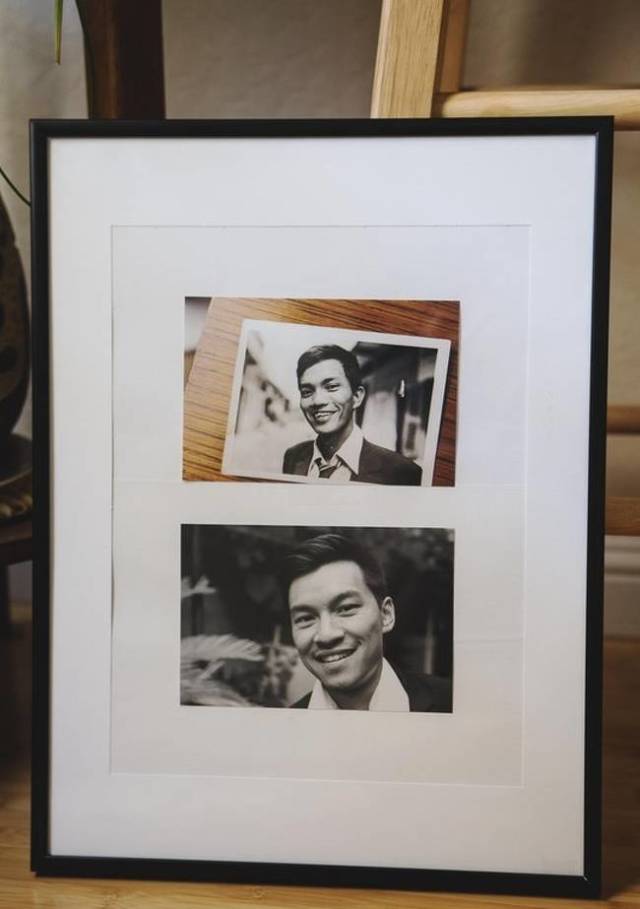 It’s not only kids can make someone proud.

“My parents went back to college together and they graduated today. Together.”
28 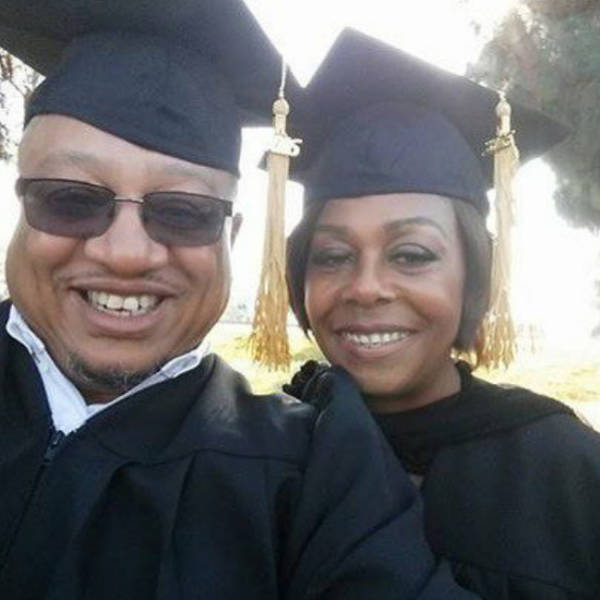