Some Old Safes Can Be Pretty Resourceful (5 pics)

Staten Island Couple Discovers Safe Containing $52,000 Worth of Money, Jewelry in Their Yard. 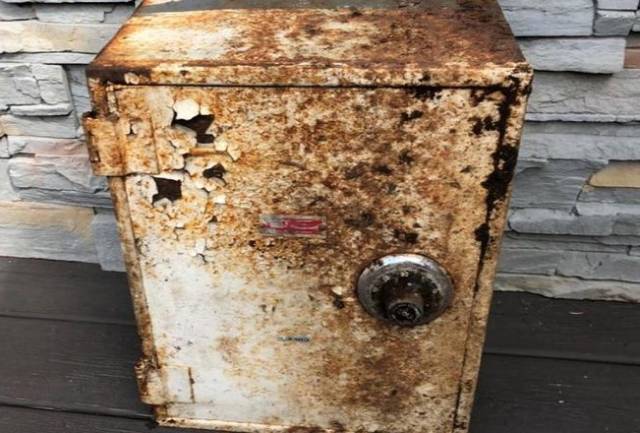 Matthew and Maria Colonna Emanuel had assumed the silver box beneath some trees outside of their home was simply an old cable box, according to CBS New York. It wasn’t until a deer destroyed the foliage that the couple decided to do some landscaping work — and realized the hidden box was something much more valuable. 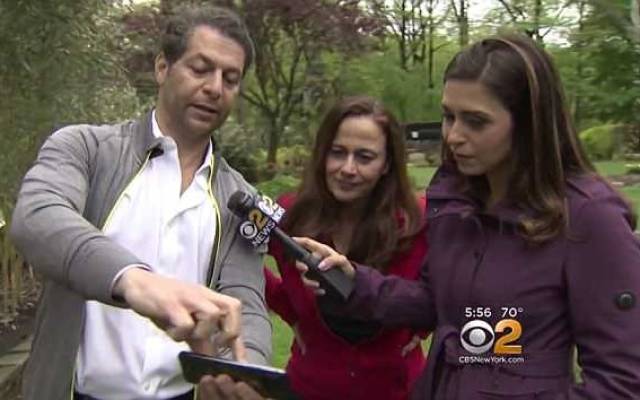 Inside the safe “there are all these bags with hundreds and jewelry, diamonds, engagement rings, dozens of rings, gold with jade,” Matthew said, according to CBS New York. “It was stunning.” In total, the contents totaled $52,000, reported CBS New York — including $16,300 in cash that hadn’t been damaged, the Emanuels told the Staten Island Advance. 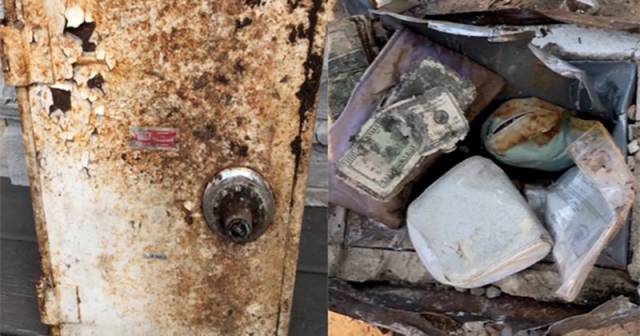 The safe also contained a Brooklyn address that the couple were able to trace to a neighbor. “We realized it must have been them, so Monday morning I walked on over to their house and knocked on their door,” Matthew said to the Staten Island Advance. “I asked them if they’d ever been robbed.” They had, the night after Christmas back in 2011, the outlet reported. And so, the treasure was reunited with its owners. 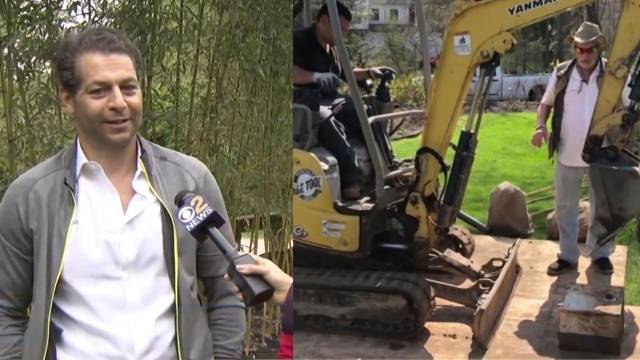 “A couple of people asked us, ‘Why did you return it?,’ ” Maria Colonna-Emanuel told CBS New York. “It wasn’t even a question. It wasn’t ours.” Although they didn’t receive a monetary reward, Matthew says that he believes they will be repaid in “good karma.” 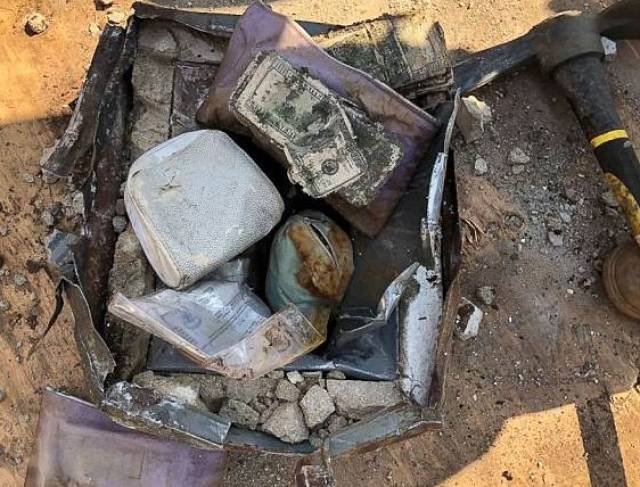