Man Runs Across The US Four Times, Ends It All With A Bang (13 pics)

Many people inspired by the 90’s classic movie ‘Forrest Gump’ have attempted to run across the length of America, but few have succeeded 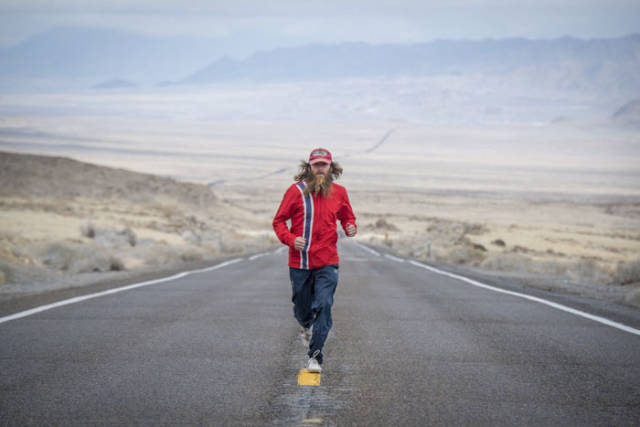 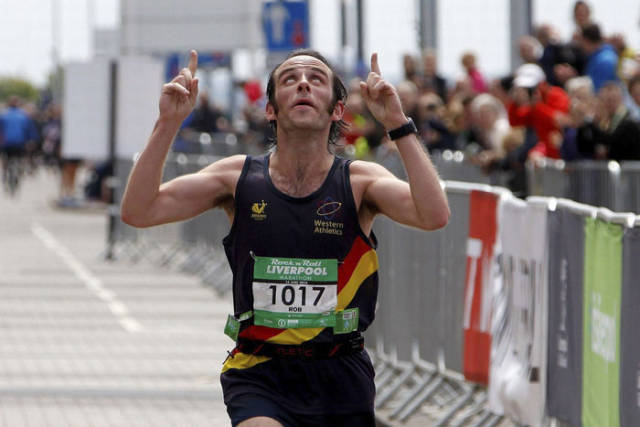 He spent 19 months reenacting the famous scene from the movie and managed to run more than 15,000 miles across America 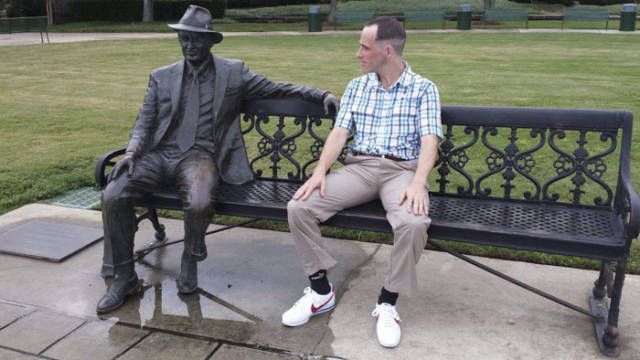 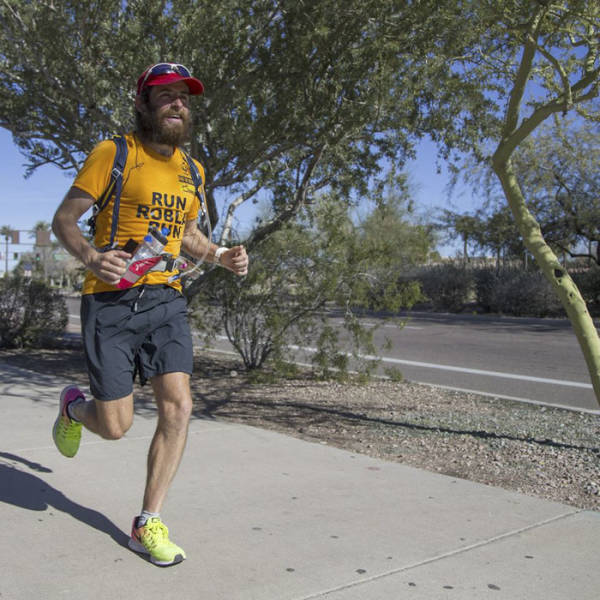 There’s no doubt that Rob took inspiration from the movie 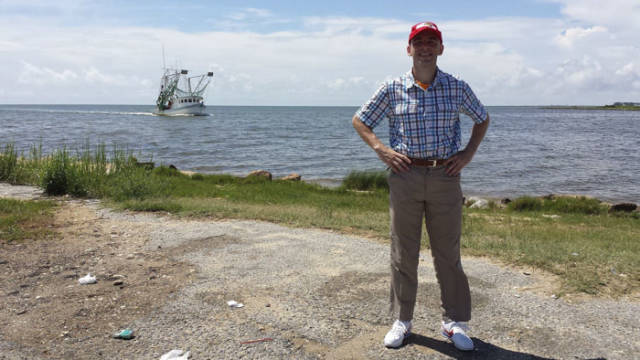 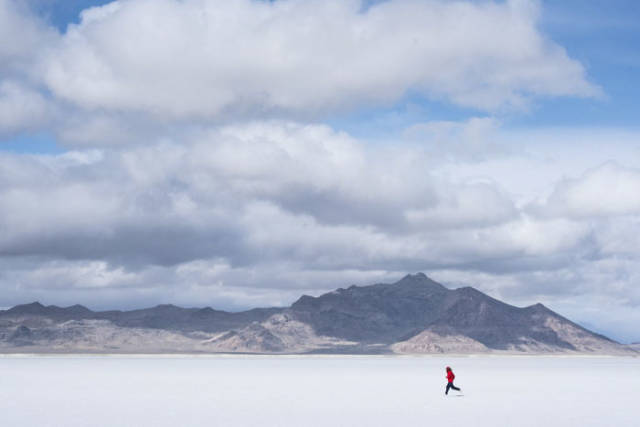 His main motivation for running was raising money for charity 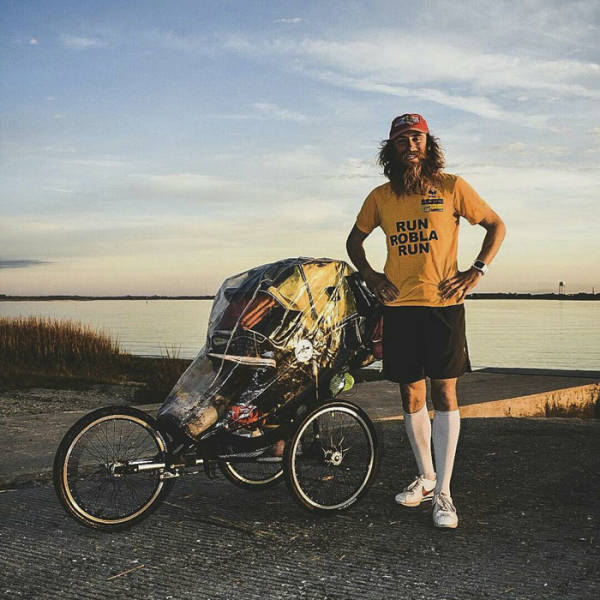 During his epic run across America, he took a short break to come back to the UK to witness the birth of his daughter 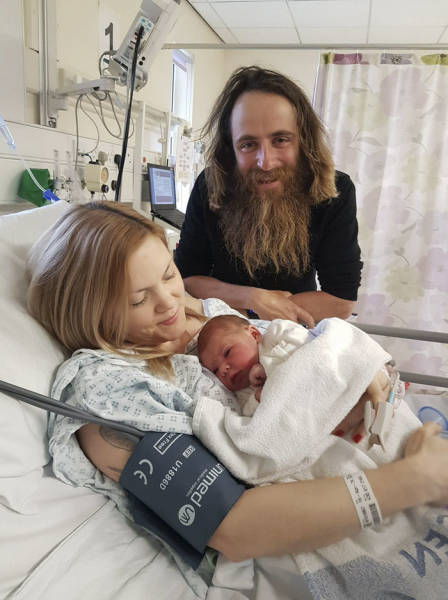 Rob broke the World’s Guinness Record for the fastest marathon in a costume – dressed as Forrest Gump. 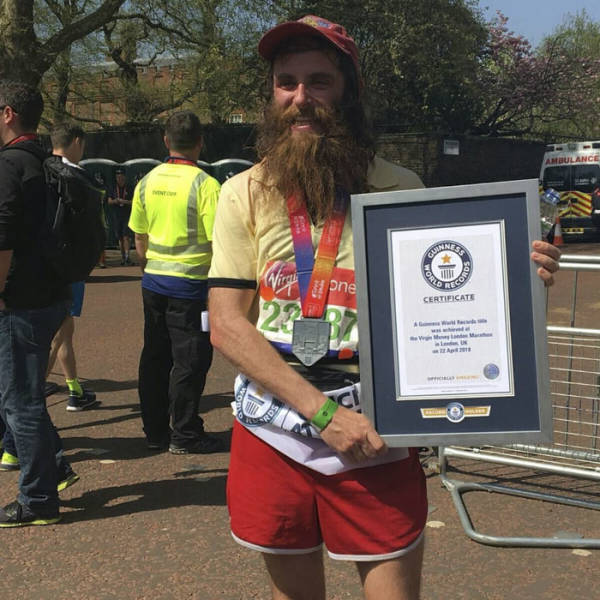 The runner admits that during his legendary run, he had to power through the physical pain from several injuries, and fight extreme exhaustion 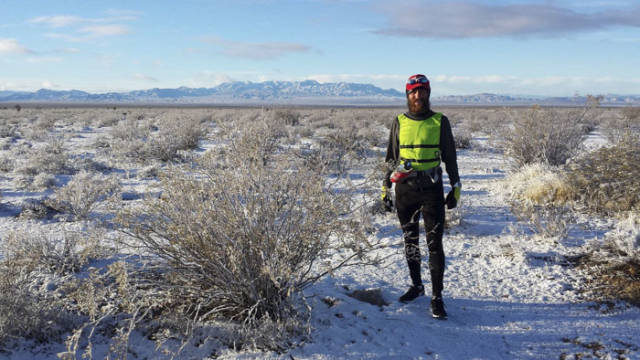 After completing the run Rob proposed to his long-term girlfriend 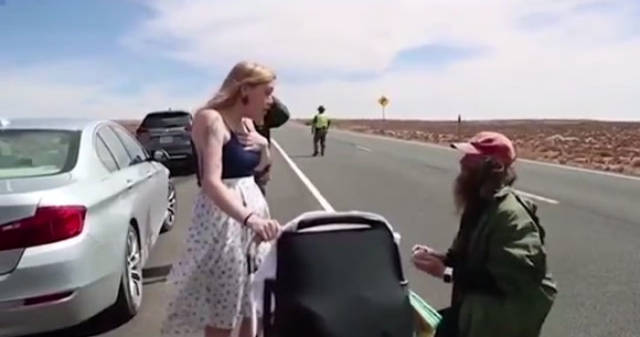 “Nadine has been my rock, I couldn’t have done it without her – proposing on that moment felt right” 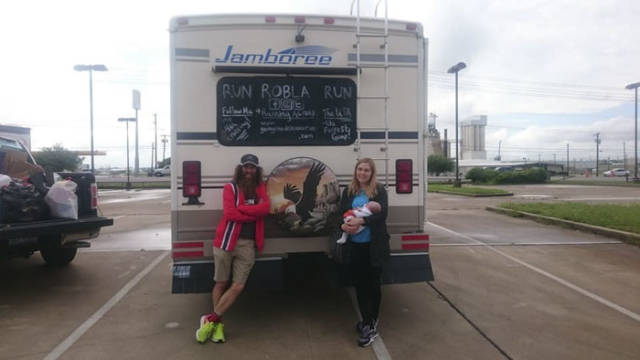