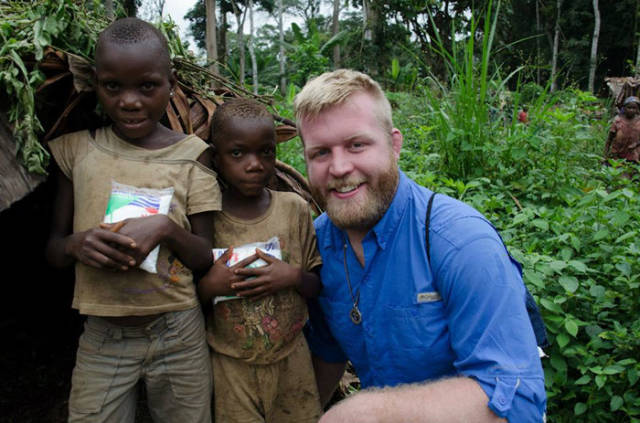 He reached his dream of becoming a pro fighter at the age of 18, but the experience wasn’t fulfilling 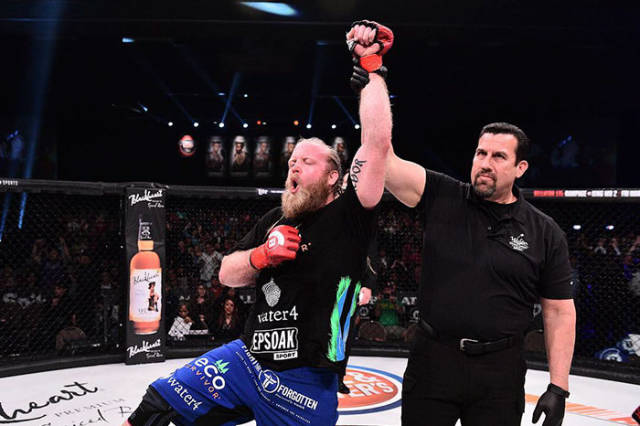 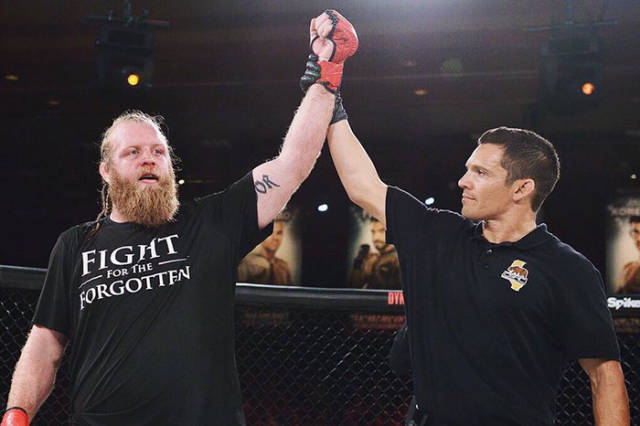 At the lowest point in life, Justin realized that he wanted to do something meaningful 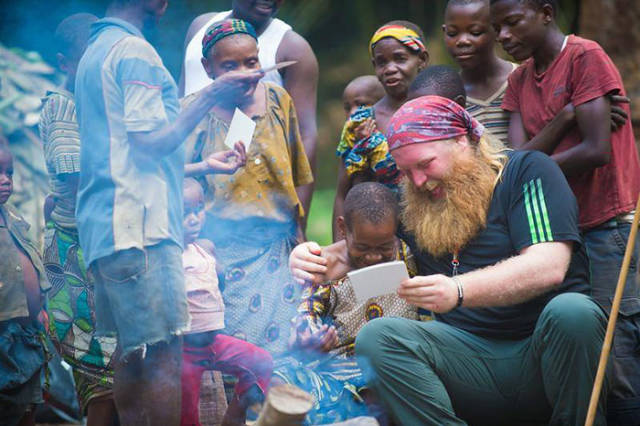 He set his eyes on the Pygmies of Congo, who were trapped in the cycle of slavery 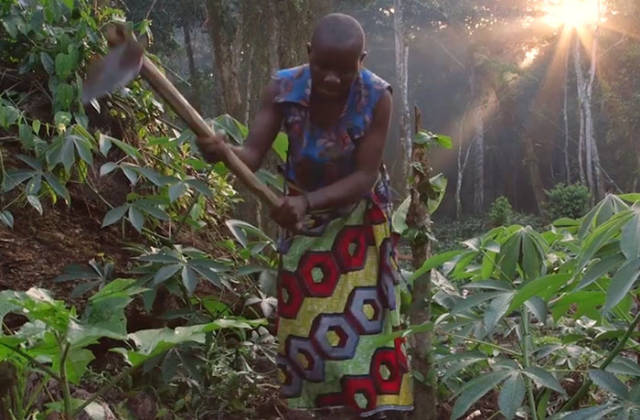 The Mokpala tribe would enslave and abuse the Pygmies 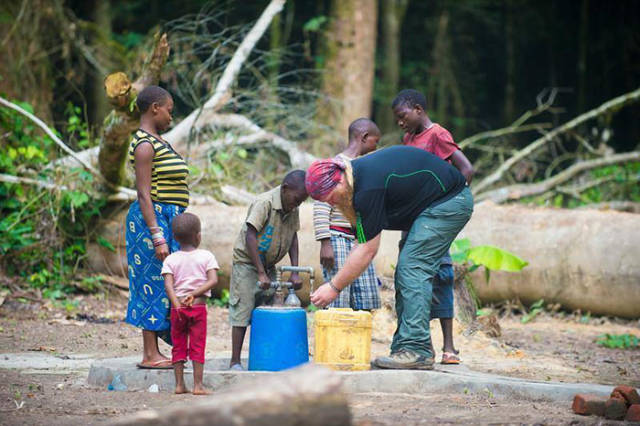 “Their slave masters would come up to me and say ‘what are you doing with my animals?'” Wren recalled 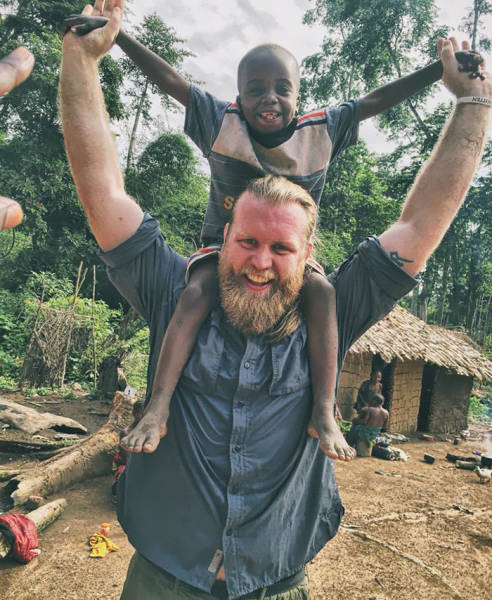 The Pygmies had no land, forcing them to work for food 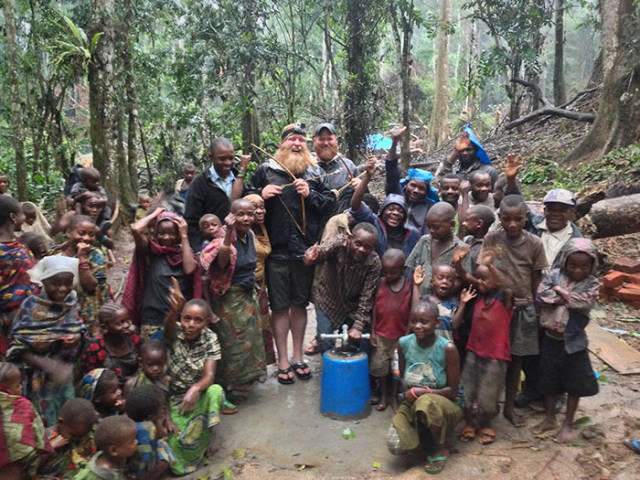 Which was as little as 2 bananas a day, for a whole family to share 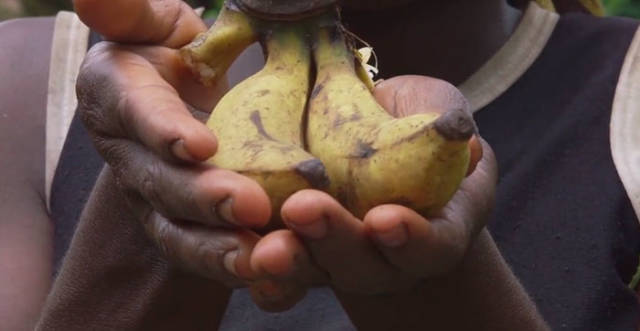 Seeing their suffering Justin realized he had to help them 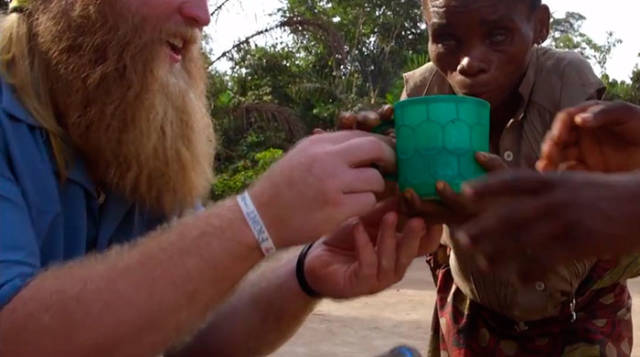 “I was fighting against people, but really I was just supposed to be fighting for people” 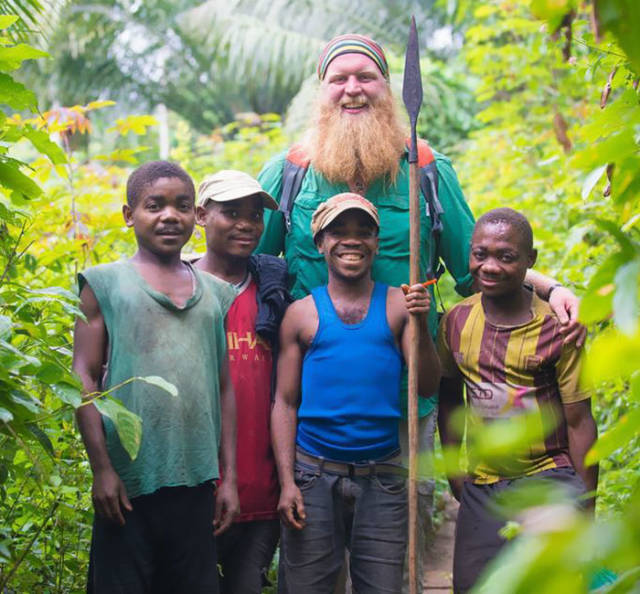 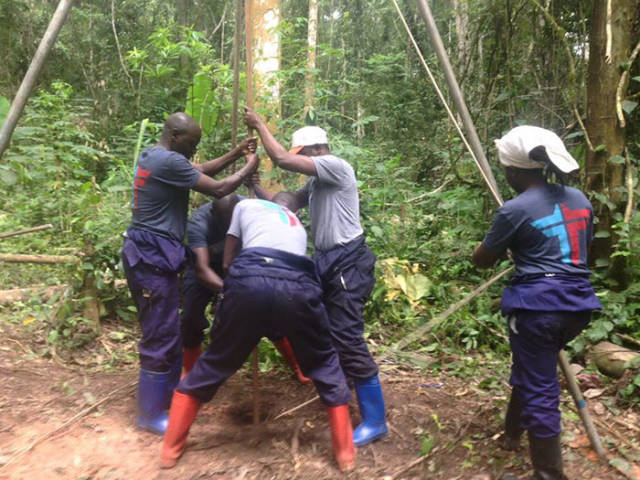 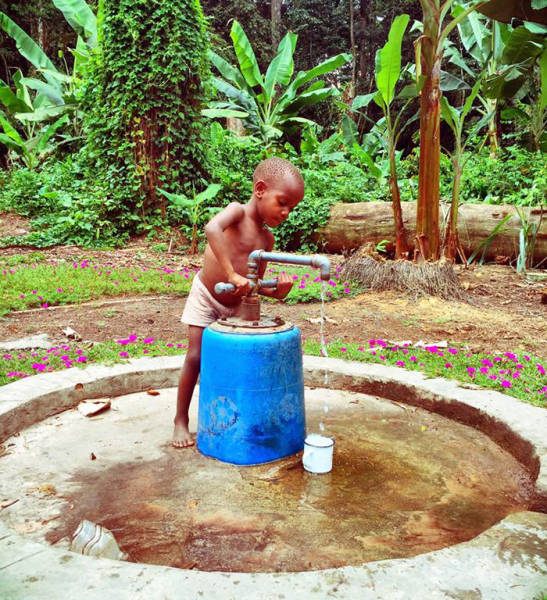 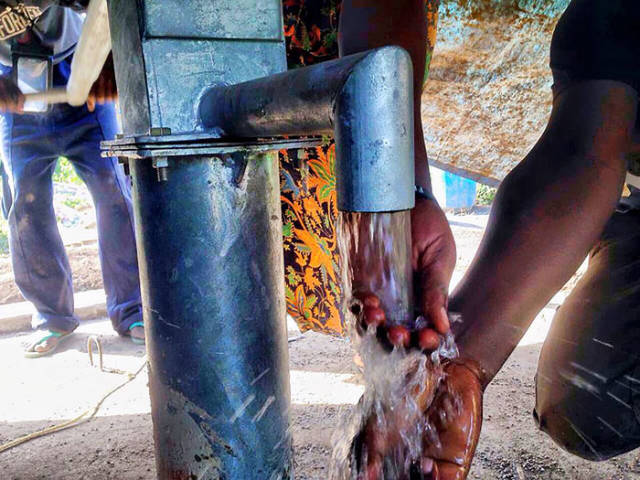 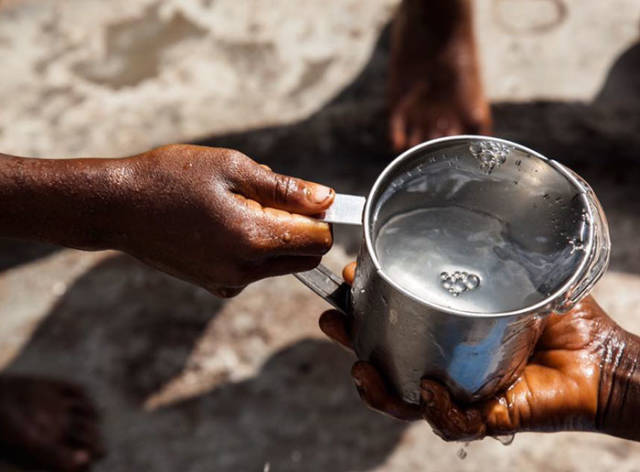 They also bought land for the Pygmies, so they’d have a place to call their own 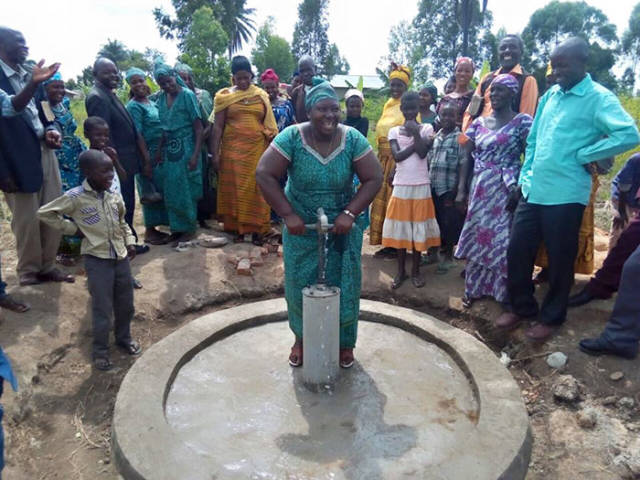 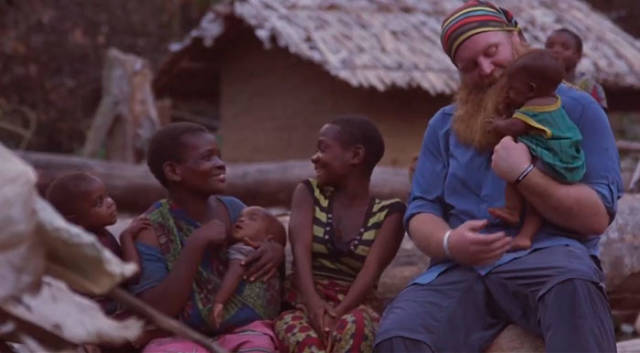 After spending 5 years with the Pygmies, Wren has returned to his fighting career, but still keeps spreading the word 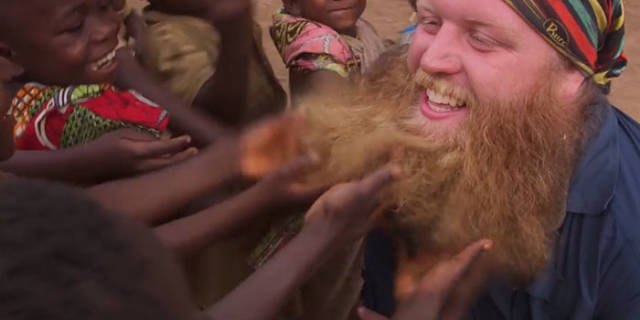 Since the beginning of his journey 8 years ago, Justin has managed to combine both, fulfilling his purpose and pursuing his dream career 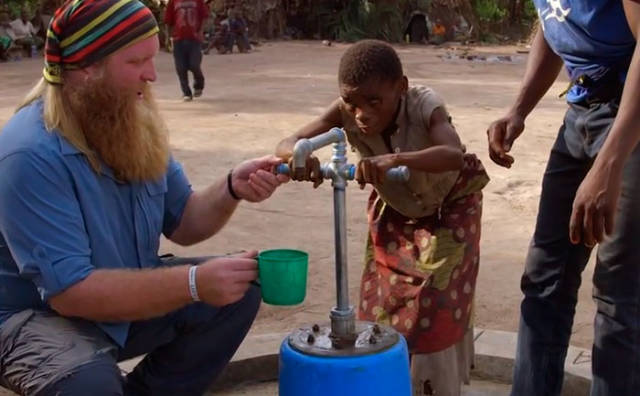 Watch the video below to see Justin’s journey and message