The Chernobyl Nuclear Disaster took place on April 26th, 1986. It was the direct result of 31 deaths, and the indirect result of countless more. Today, it is known as one of only two nuclear disasters categorized as level 7. The other being the Fukushima Daiichi nuclear Disaster of 2011. Here are a few interesting facts about this terrible event. 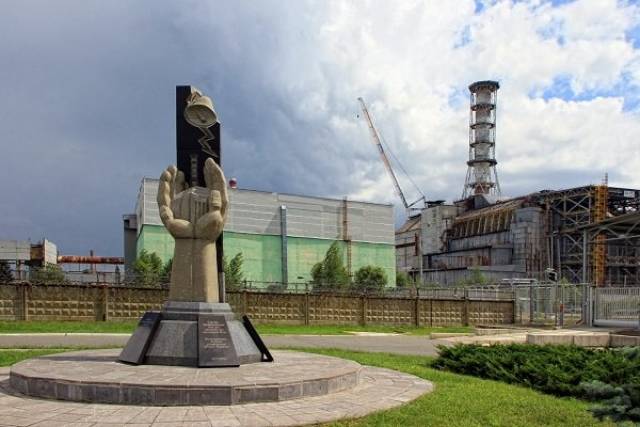 The disaster was kept a secret for a full two days. Ukrainian authorities even kept the Soviet Union (of which Ukraine was a part of) in the dark about the fact that a reactor had exploded. 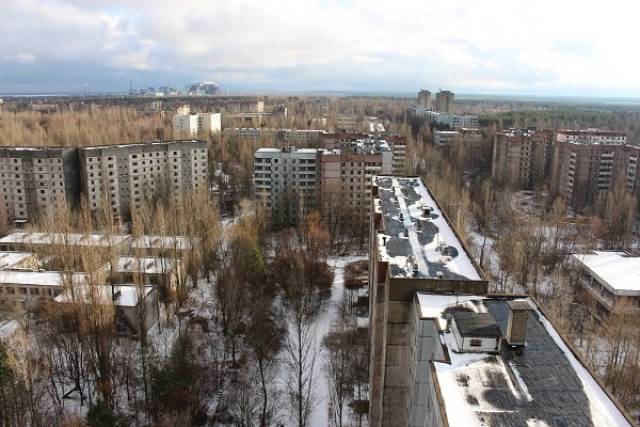 The Forsmark Nuclear Power Plant of Sweden had an alarm go off after sensing a spike in radiation levels over 1,100 km away. This lead to speculation that something terrible had happened at Chernobyl before it was officially revealed to the world. 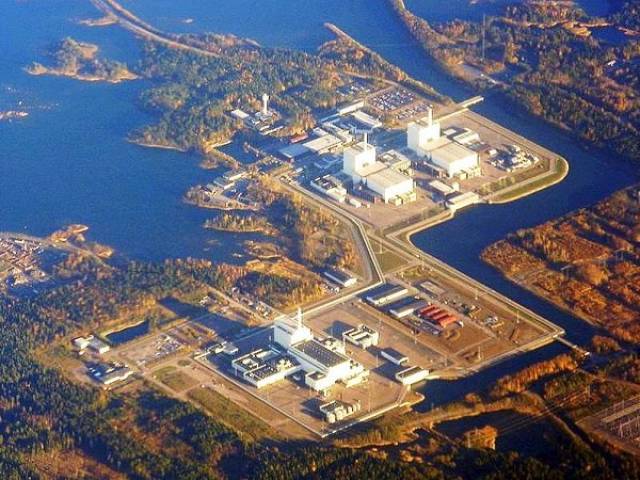 The fire from the explosion was so large that hundreds of firefighters pumping out over 300 tonnes of water per hour couldn’t contain it. After danger of flooding reactors 1 and 2 arose, 5000 tonnes of boron, clay, sand, dolomite, and lead were dumped onto the site in an attempt to stop it. 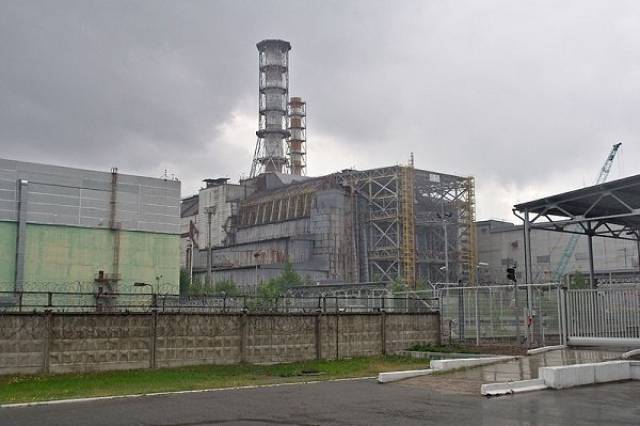 Lunokhods, which are unmanned lunar exploration robots were used by the USSR in an attempt to keep clear the area. However, they were virtually useless, and in the end, humans had to severely jeopardize their health in order to help. 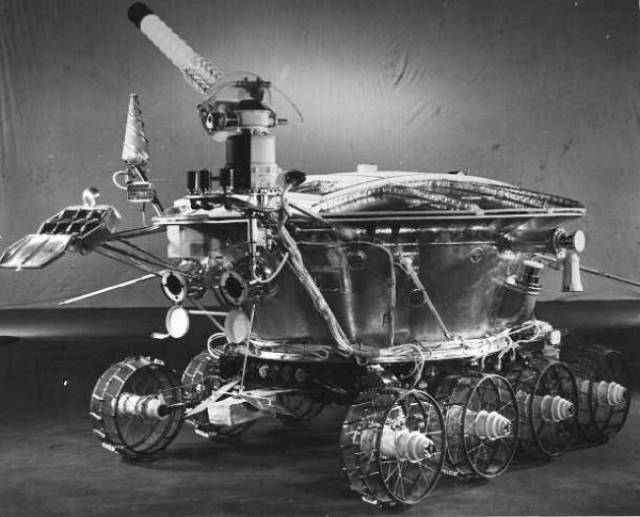 There are still two arguments as to why the disaster occurred, and people are still conflicted as to what the problem really was.

One theory suggests that the disaster was the result of a mistake on the end of the power plant operators, and another theory suggests it was the faulty design of RBMK reactor. 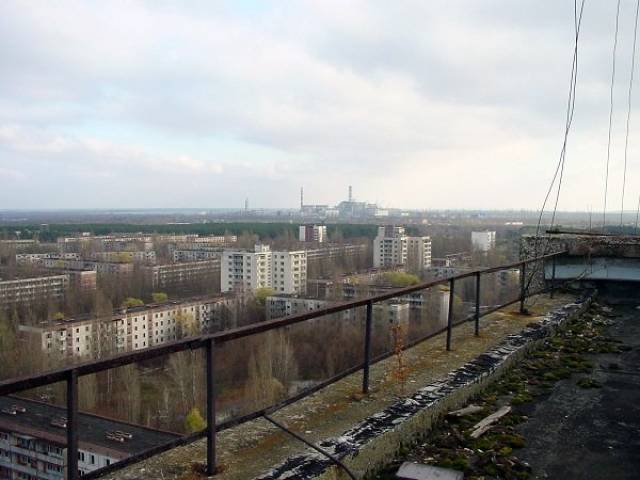 Many of the firemen who had first responded to the disaster were reported dead within a few days. 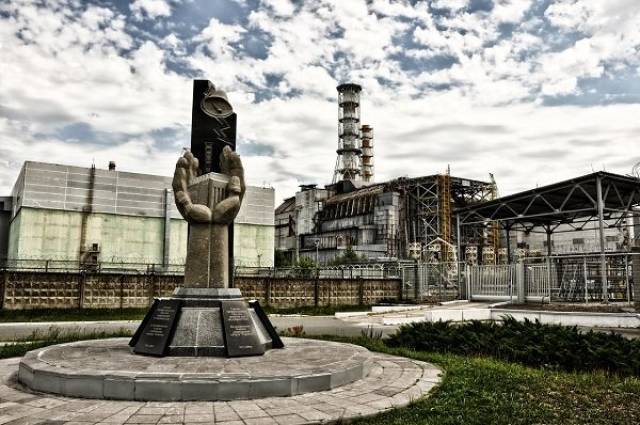 Over 700,000 emergency workers from all over the Soviet Union traveled to the disaster site to help out. Most of these people wound up disabled or dead. 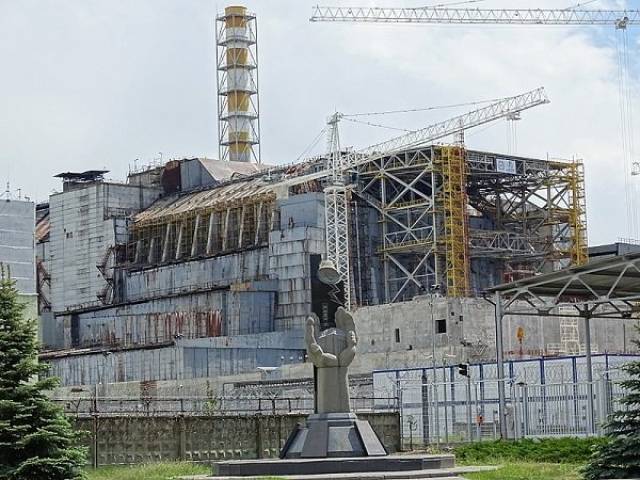 This is a memorial that is outside of the fire station at Chernobyl. It was erected in honour of those who had lost their lives while trying to help. 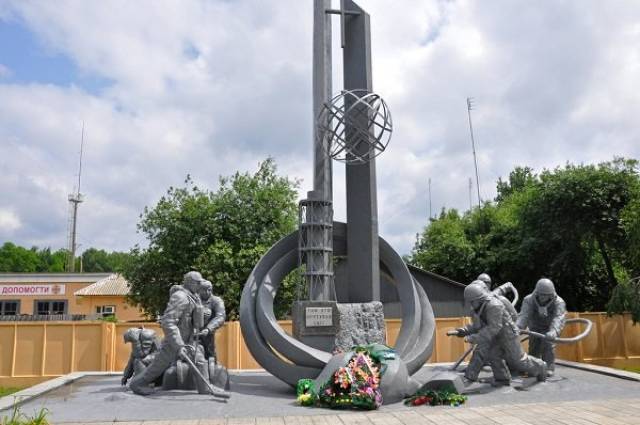 The disaster had an incredibly long-ranged impact, affecting areas from Belarus to Corsica Island. The radioactive cloud affected many countries across Europe as well. 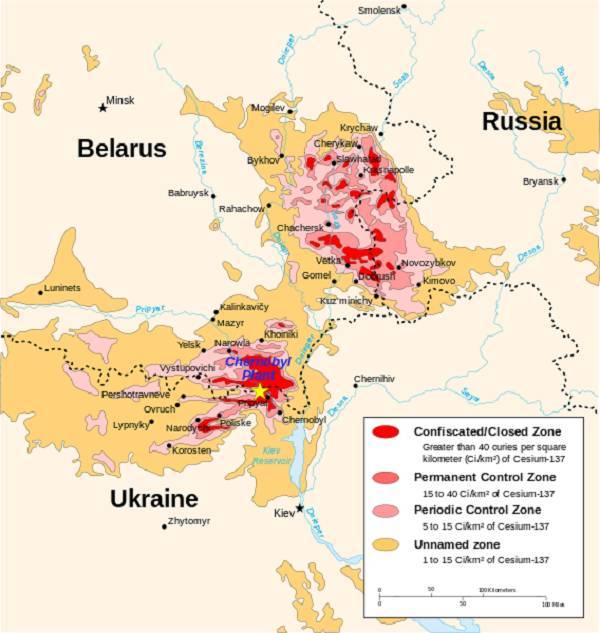 To signal the end of the clean up, it was decided that a red flag was to be placed atop of a chimney. To do this was incredibly risky, so the three men who were tasked with this were rewarded with some Pepsi and a day off. 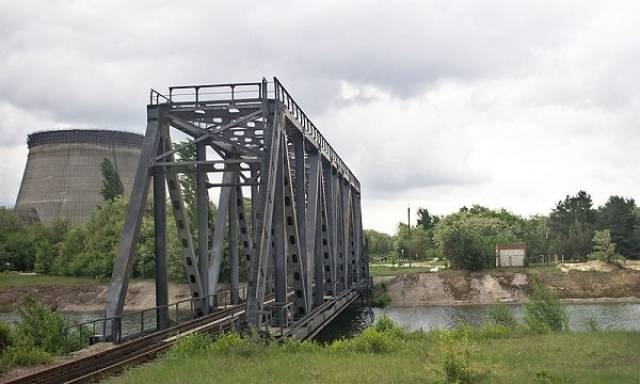 Following the disaster, plants and flowers started to grow at an abnormally fast rate. Fish that were found dead due to radiation exposure within the area were also significantly larger than they used to be. 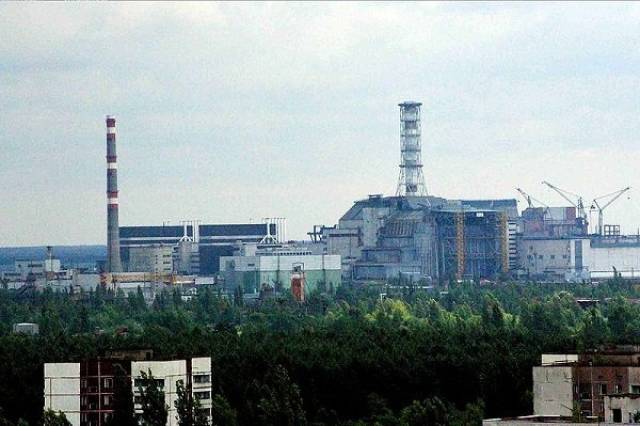 Not a lot of people are aware that there was another explosion at Chernobyl that happened 5 years after the disaster. It occured in the turbine hall of reactor 2. The roof had blown up, however, there was no radioactive leak. 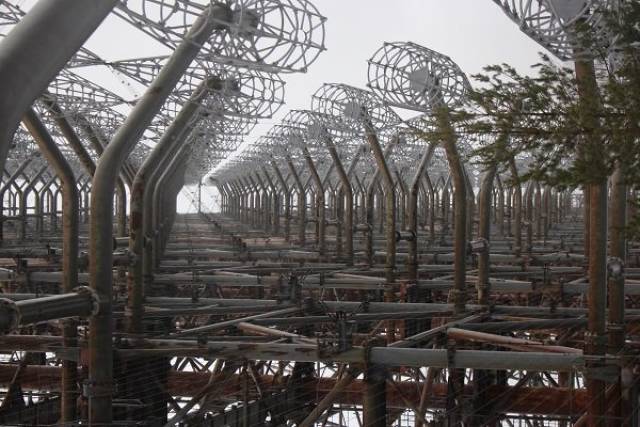 Impressively enough, a lot of the plants and vegetation within the irradiated zone adapted within a single generation. 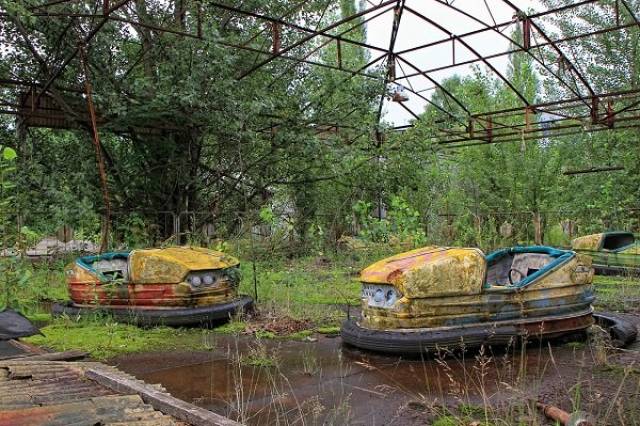 The director of Chernobyl Power Plant has said that he believes that the area shouldn’t be inhabited for at least the next 20,000 years. 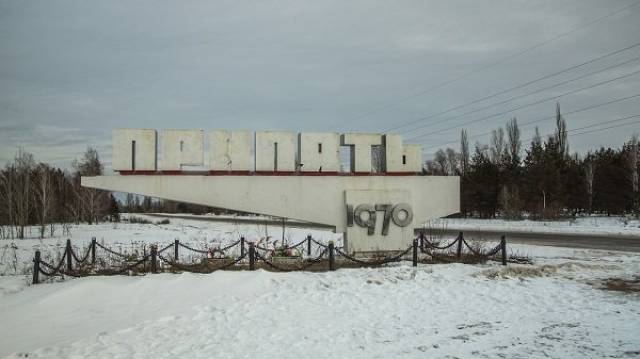 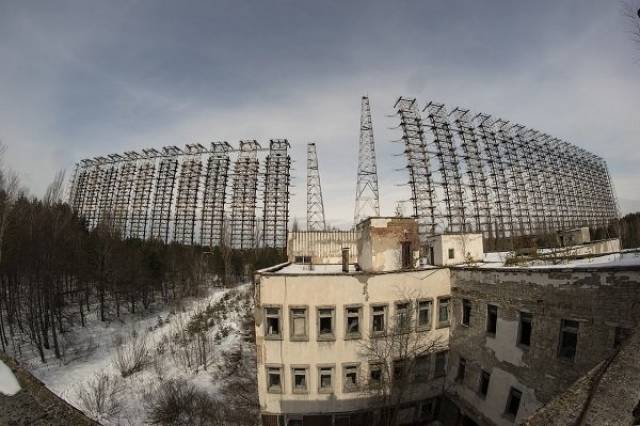 There were more than 6,000 cases of thyroid cancer reported as a result of radiation exposure after the incident. Many doctors advised pregnant women against giving birth to their children because of the fear of giving birth to a child with a defect. 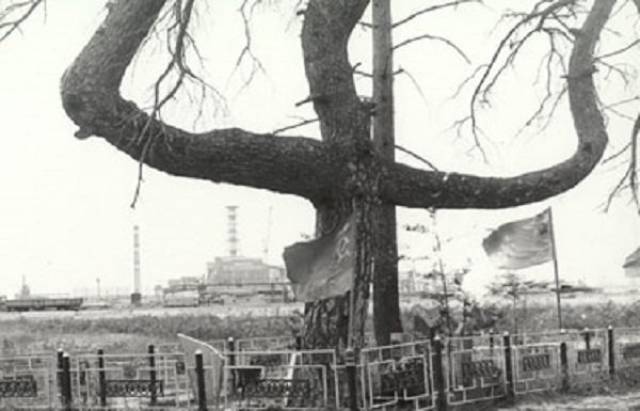 Today, Chernobyl is home to a ton of wildlife such as boar, eagles, elk, deer, and bears. It is one of the most unique wildlife sanctuaries on the planet.

However, it’s still incredibly eerie and is a ghostly reminder of the terrible event that happened there some 32 years ago. 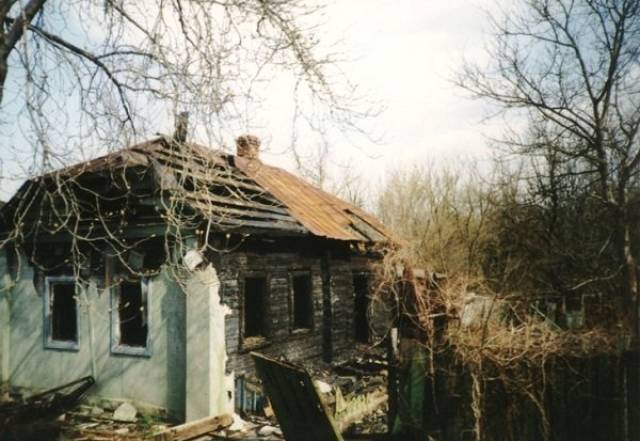