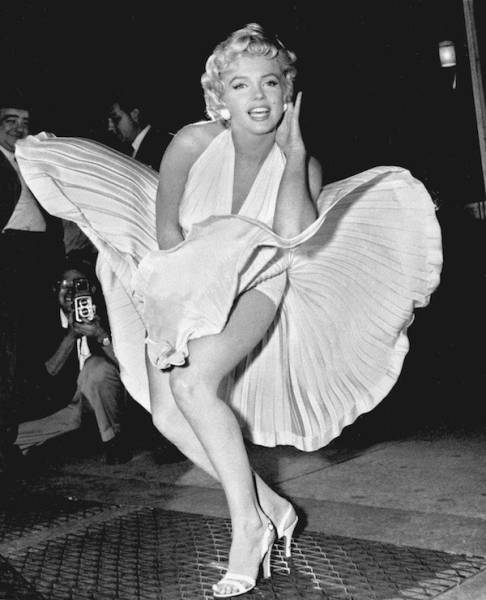 Everyone knows the scene in The Seven-Year Itch, where Monroe stands over a subway grate and it almost flies up. Somehow, in the years since 1955, it ended up in the hands of Debbie Reynolds, who sold the dress in 2011 for $5.6 Million. It was only expected to fetch $2 Million. 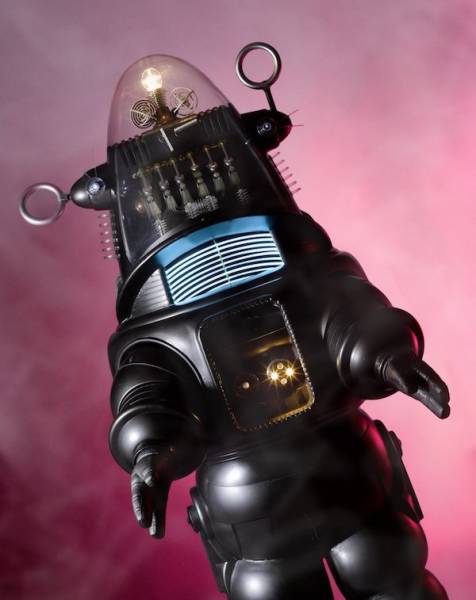 This seven-foot-tall robot from the 1956 film Forbidden Planet, was sold at auction in November of 2017. Also included in the price was Robby’s Jeep, his auxiliary control panel and the original MGM packing crates he came in.

The name of the buyer was never disclosed. 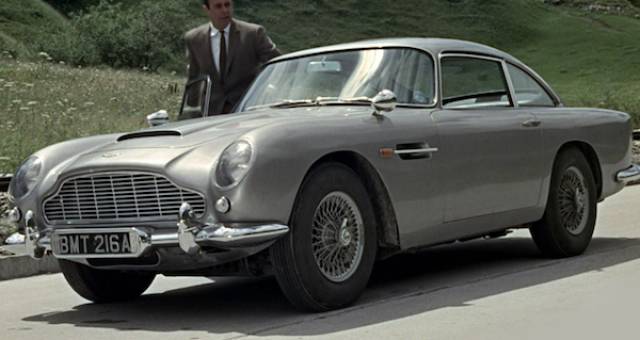 One of the two 1964 DB5’s that were driven by Sean Connery in Goldfinger and Thunderball, was purchased by car collector Harry Yeaggy in 2010. The other car used in the films was reported stolen from a Boca Raton airport hanger in 1997 and has yet to be recovered. 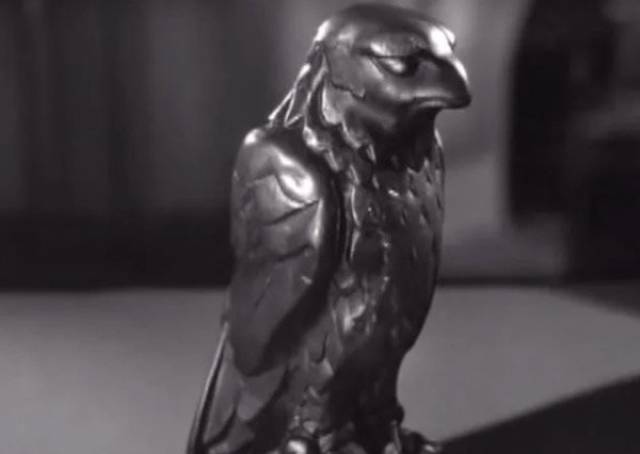 During the filming of 1941’s The Maltese Falcon, they used two cast lead statuettes. Thus far, only one has surfaced to date, and it was sold at action for $4 Million in 2013. 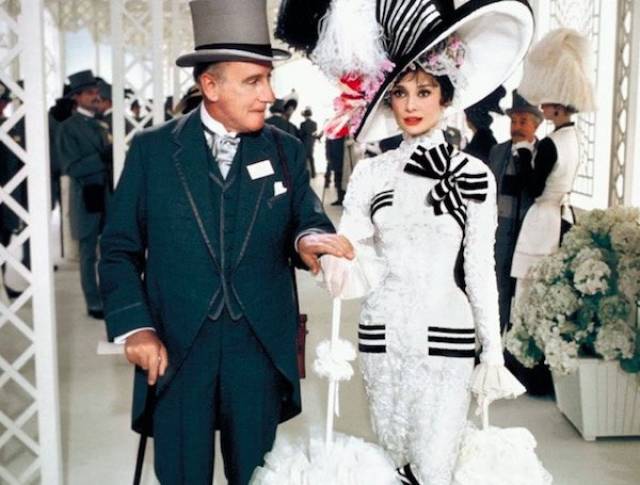 In 1964’s My Fair Lady, the gorgeously sublime Audrey Hepburn wore this dress. It was also owned by Debbie Reynolds (who collected movie memorabilia for preservation), and sold it for $3.7 Million to an unnamed buyer. 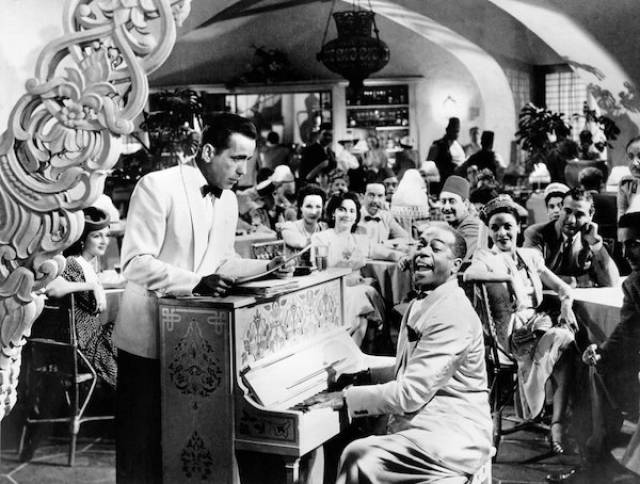 Most people collect movie posters and there’s probably thousands of movie lovers and video stores that have the iconic Casablanca poster. Only one person out there, has the Casablanca piano. Sold for $3.4 Million in 2014, this is the iconic instrument that held the letters of transit, and allowed Ingrid Bergman to purr “Play it, Sam. Play ‘As Time Goes By.’ ” Goosebumps. 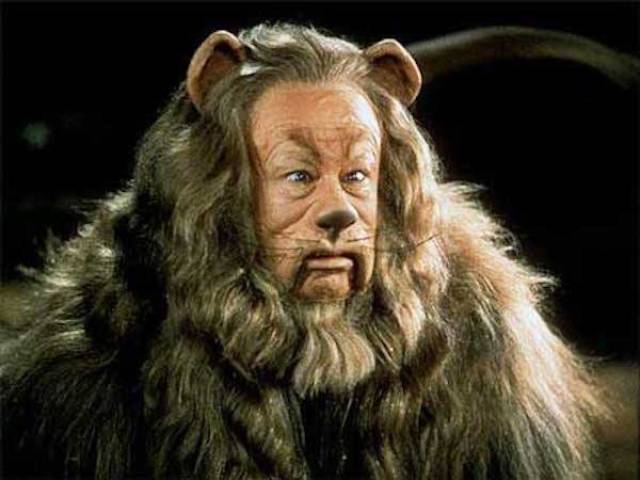 The Wizard of Oz wouldn’t have been the same classic and insanely re-watchable film, without the Cowardly Lion. The founder of the Los Angeles TV museum, James Comisar, sold this costume for a cool $3 Mil.

Well, actually not cool, because it was made of real lion fur and insanely hot to wear.

The Von Trapp drapery garments from The Sound of Music 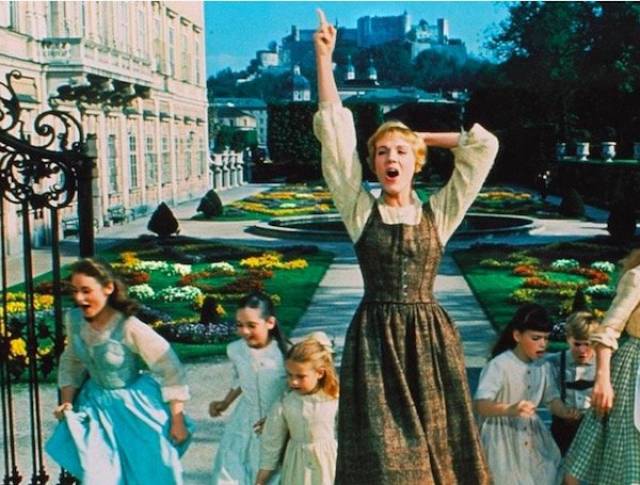 In July of 2013, these costumes from the iconic “Do-Re-Mi” scene were sold at auction for $1.3 Million to an unnamed buyer. 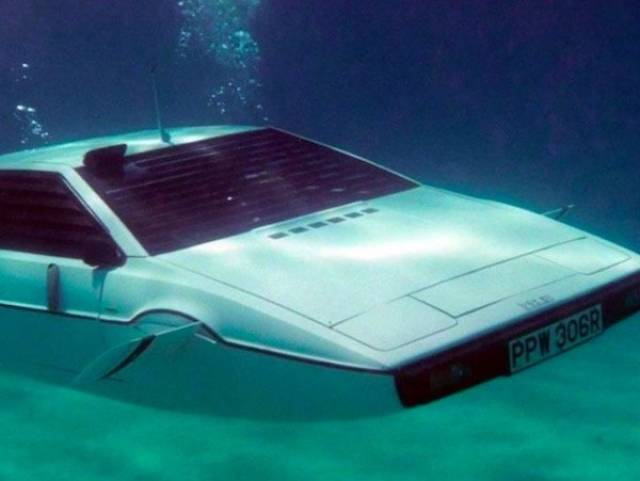 In 2013, this submarine car from James Bond’s The Spy Who Loved Me, was purchased by none other than Elon Musk.

As a child, when he learned that the car didn’t actually turn into a submarine, he was determined to own it, and use a Tesla electric powertrain to try to make it real. I hope he figures it out. 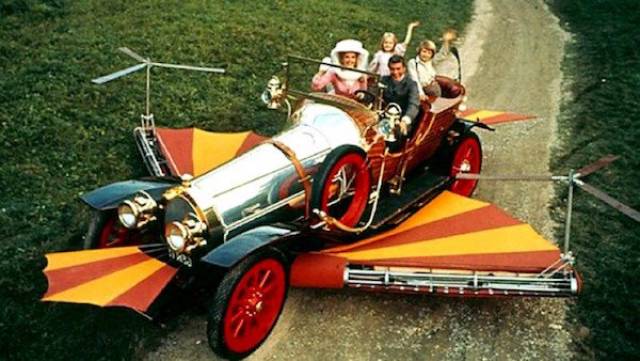 If you haven’t seen this classic starring Dick Van Dyke, you’re missing out. Coming out shortly after Mary Poppins, this film about a magical car, was actually written by Ian Fleming, the author and creator of James Bond.

Out of 6 versions of the car, only one was actually roadworthy and was predicted to go for $1-2 Million at auction, but instead went for considerably less. 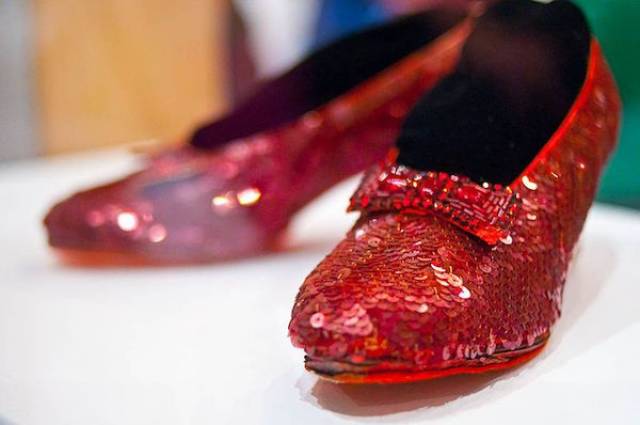 The most coveted shoes in all of cinematic history, and one of the famous movie props of all time, are these Ruby slippers from The Wizard of Oz. Most recently, they were auctioned in 2000 and garnered a winning bid of $666,000. Which is remarkable, as these aren’t the only pair.

There’s a pair permanently on display at the Smithsonian Museum, as well as a pair that was stolen from the Judy Garland Museum in Grand Rapids, Minn., in 2005. There are 3 other known pairs circulating around, and these could be worth as much as $2-3 Million now. 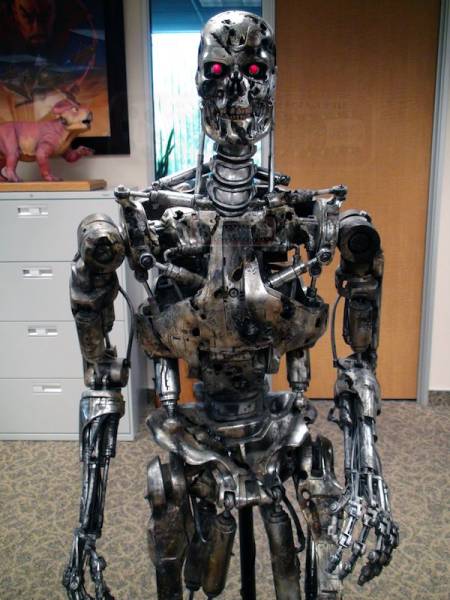 There’s not a lot known about who bought this, but it’s one of the original props from the Stan Winston Studios, from T2: Judgement Day.

I’d buy this in a heartbeat. 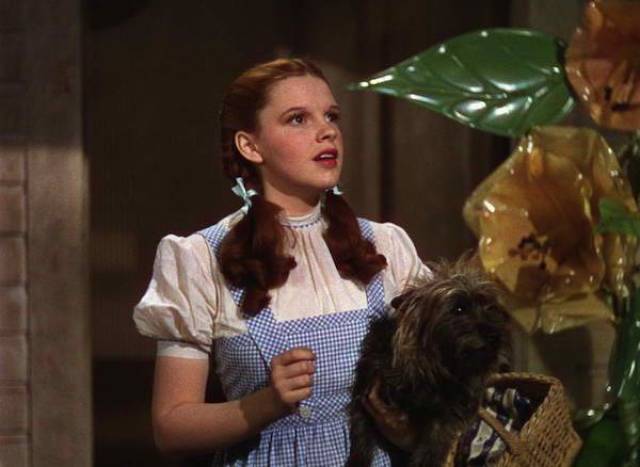 One of the most iconic dresses in film history, this was Dorothy Gale’s costume in The Wizard of Oz. Both the pinafore dress and white puffy-sleeved blouse beneath, were sold for $480,000 at auction back in 2012. 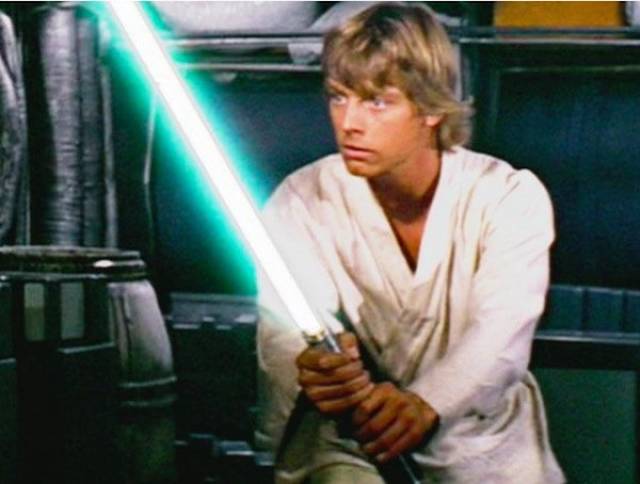 The lightsaber used by Mark Hamill in Episode IV & V, was sold to Ripley Entertainment in 2017. It was a part of their Ripley’s Believe It Or Not Odditorium in Hollywood until earlier this year, and is now touring the country as a part of Ripley’s 100th anniversary. 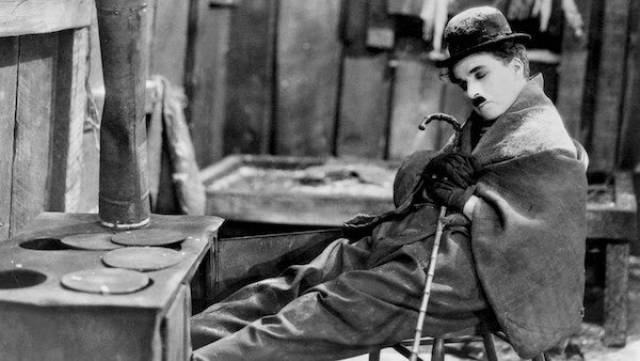 The cane that co-starred in all of Charlie Chaplin’s movies, sold for a hefty sum at auction. That’s a lot of money for a piece of wood owned by the comedic Tramp. 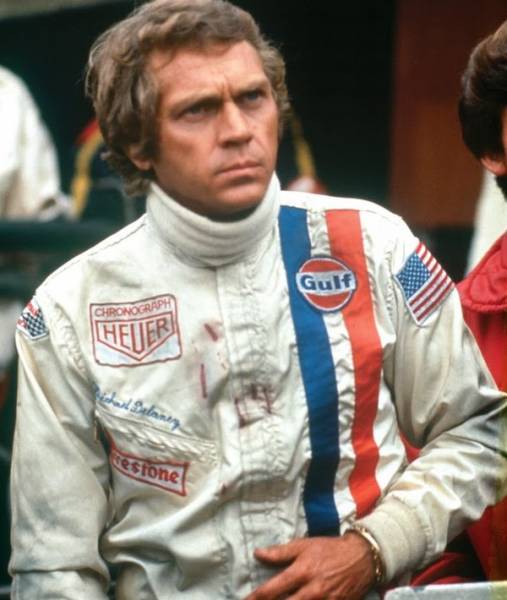 Easily one of the greatest films about racing, 1971’s Le Mans had a lot of fast cars and the tough-as-nails Steve McQueen. In late December of 2017, the Gulf racing suit worn by the main character, along with the matching helmet and Nome underwear, were sold to an unnamed buyer.