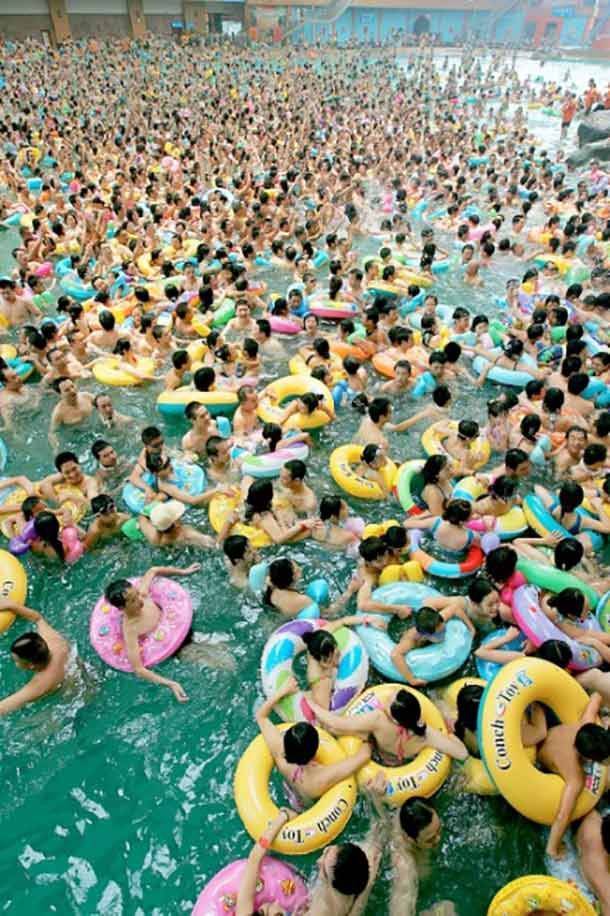 Found in Tokyo Summerland, a Japanese theme park, you would be hard-pressed to find any water in this pool, especially during summer. 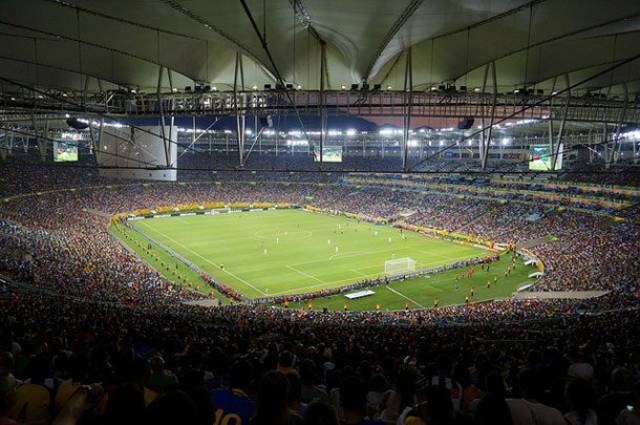 The open air Maracana stadium found in Rio de Janeiro, also known as the Estadio Jornalista Mario Filho was constructed in the 50’s to host the World Cup and has since set the world record for attendance at a football game with almost a quarter of a million spectators. 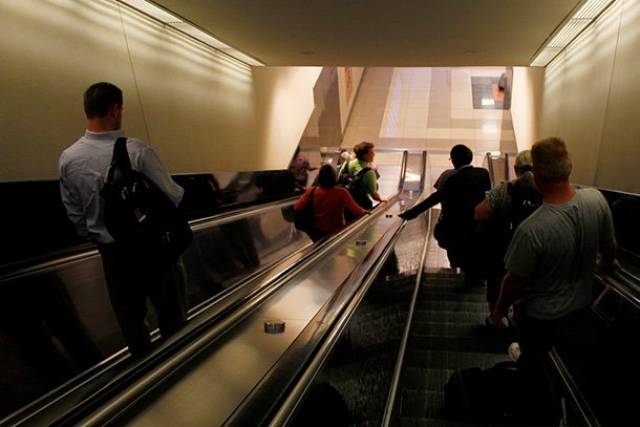 Tokyo is certainly not very well-known for having lots of space, which evidently holds true of its escalators. In fact, in 2008 one of its busier ones actually came to a grinding halt and began to move backward, piling people at the bottom and sending several of them to the emergency room. 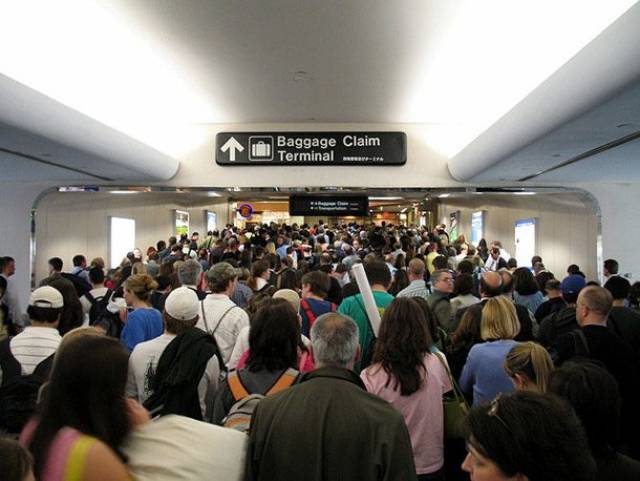 Although there are many ways to measure the congestion of an airport, Hartsfield Jackson International in Atlanta sees the largest number of passengers in its terminals every year with over 92 million, 15 million more than runner-up Beijing Capital International Airport. 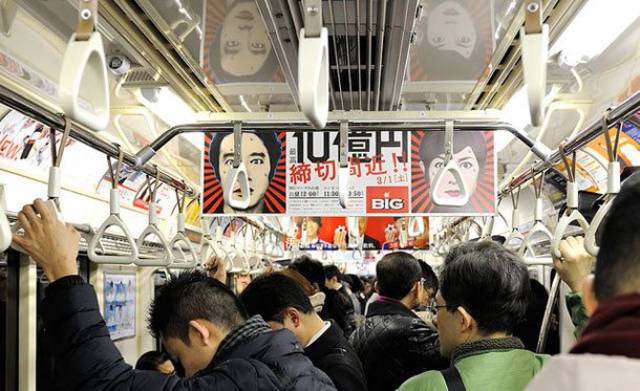 Not only is Tokyo ridiculously crowded above ground, things don’t change much down below. It’s home to the busiest subway system in the world with over 3.16 billion annually. That’s more than twice as many as New York City (although the NYC system has more stations). 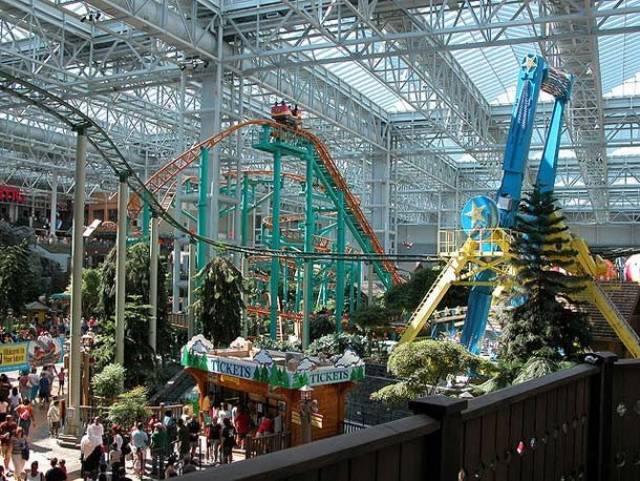 Although there are several shopping centers claiming to have the most traffic in the world (most being in Southeast Asia), due to unverifiable statistics, the prize for most crowded shopping plaza goes to the Mall of the America near the Twin Cities in Minnesota. It receives over 40 million annual visitors. 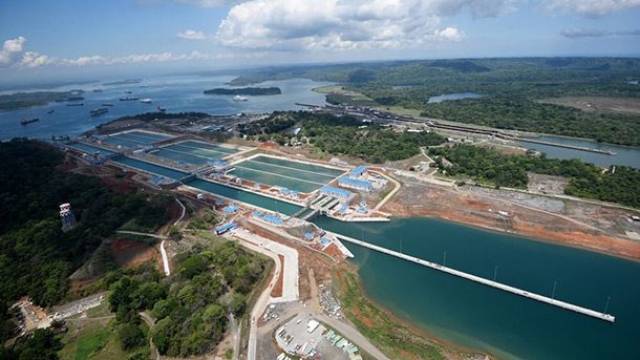 Although in 1934 it was estimated that the Panama Canal should handle 80 million tonnes of cargo per year, today that number exceeds 300 million. According to researchers at the University of Oldenburg, this makes it the busiest waterway in the world with the Suez Canal coming in a close second. 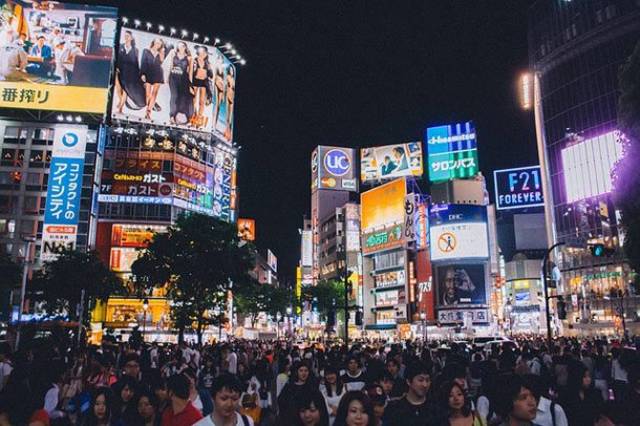 With over 2.5 million people crossing over the white stripes every day, Shibuya Crossing in Tokyo is by far the busiest intersection in the world. 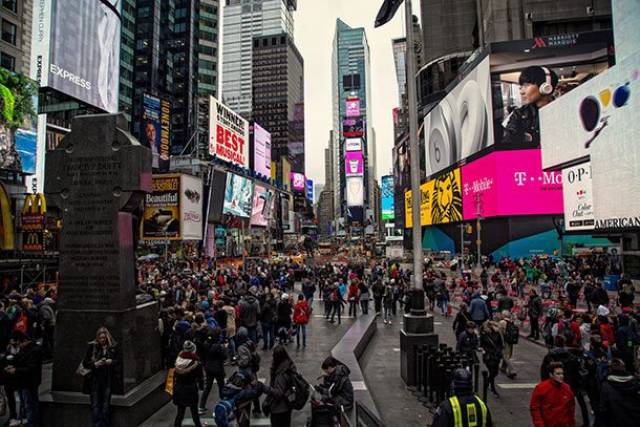 At the junction of Broadway and Seventh Avenue from West 42nd to West 47th in downtown New York City, you will find what many have come to know as the “Crossroads of the World” (or more formally Times Square). According to Travel + Leisure Magazine, it is the most visited tourist attraction on Earth, pulling in over 39 million people every year. 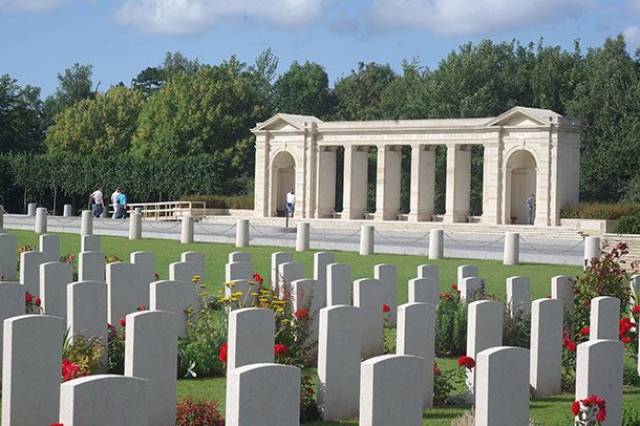 Although in most parts of Europe, graves often get reused, in London this is not the case. The English are more like the Americans in that they prefer their eternal resting places to literally last for eternity. But, in a city that has been inhabited for thousands of years, the English are quickly running out of space.  The city’s largest cemetery has started asking people if they would be willing to share their grave with a stranger. 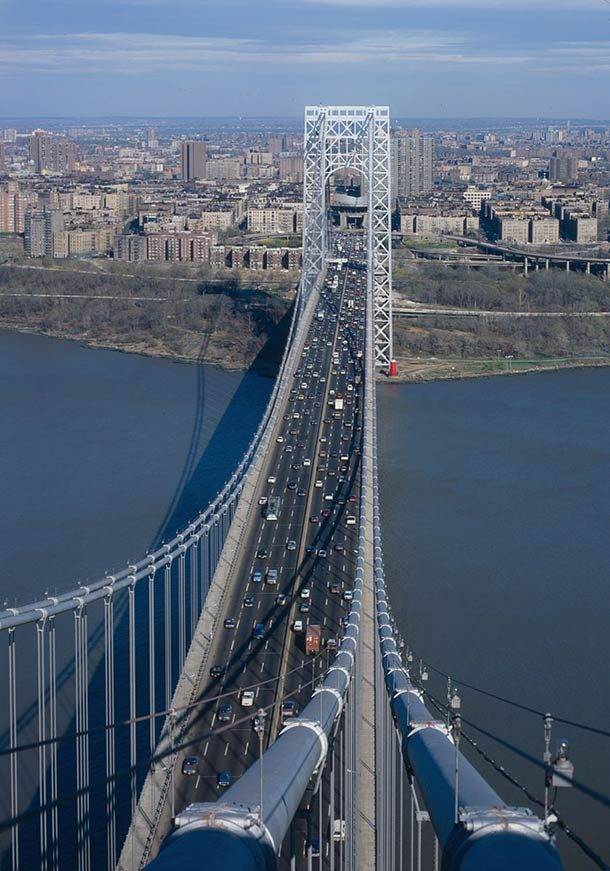 Carrying over 106 million cars across the Hudson River between New York and New Jersey every year, the George Washington Bridge is the world’s busiest. It’s so busy in fact that it has two levels and a total of 14 lanes. 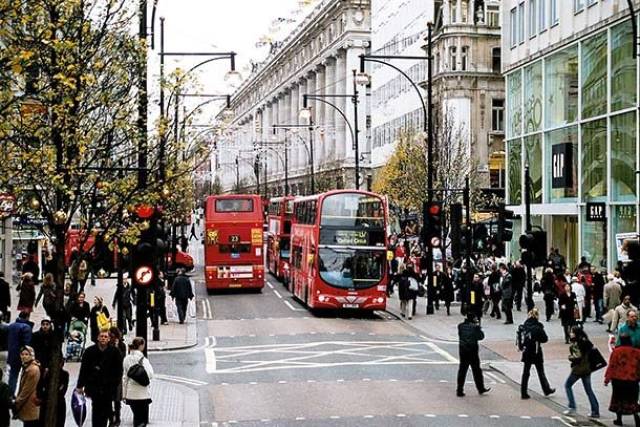 Lined with bars, hotels, and shops, Oxford Street in London attracts over 200 million people every year. Recently authorities were even forced to reconstruct Oxford Circus and double the amount of pavement, an idea they got from the Shibuya Crossing in Japan. 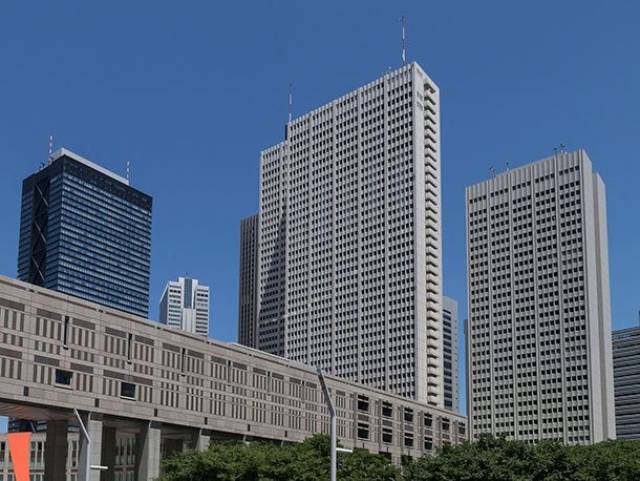 Not surprisingly, to find the most crowded hotel in the world, we return once again to Tokyo. If you have seen our post on the 25 coolest hotels ever then you are familiar with their space-conserving capsule inns. 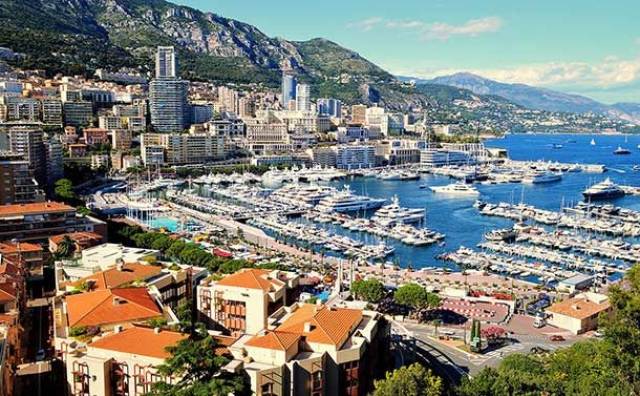 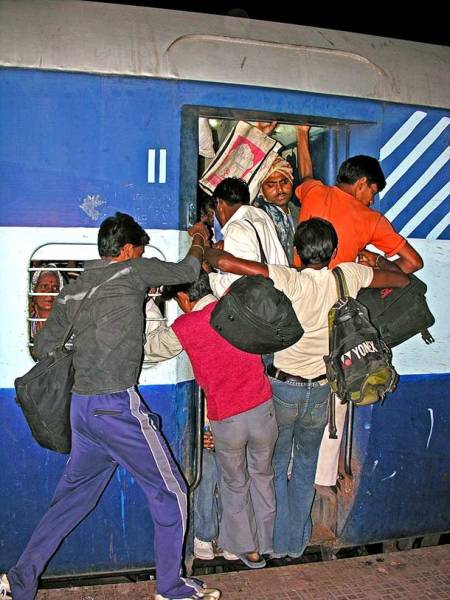 Although Japan does have its fair share of crowded areas, its train system is absolutely no match for India. No match whatsoever. 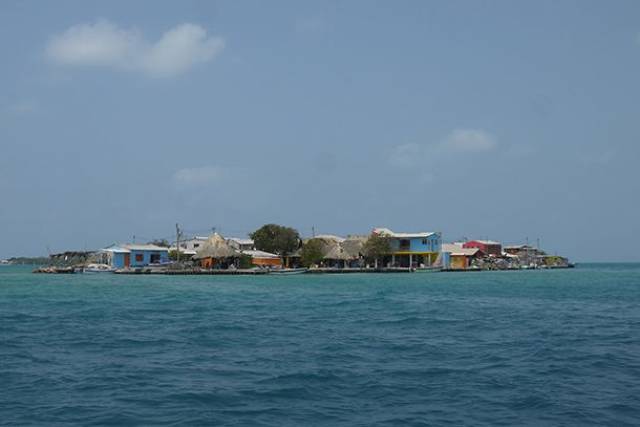 Home to roughly 45 families and 97 houses, Santa Cruz de Islote is only 12,000 square yards of land, about the size of 2 soccer fields put together. From schooling to graveyards to playing football, many things take place off of the island due to the high population density. Moreover, there is no electricity, and fresh water has to be imported from the mainland or collected from rainwater buckets. 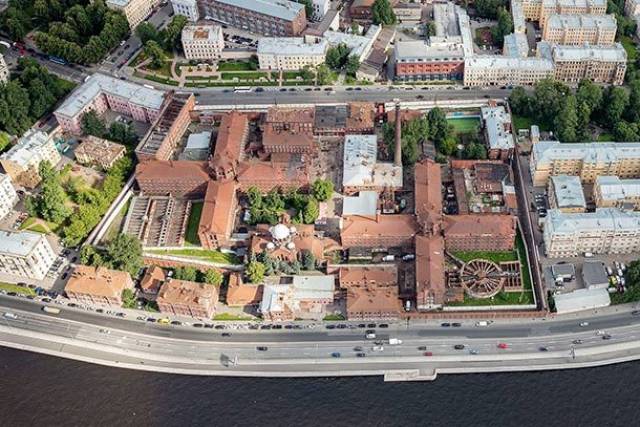 While going a Russian prison is not anyone’s idea of a fun time, at least you’d have plenty of friends, especially at the Kresty Prison in St. Petersburg. The only downside (except for being starved and beaten) is that in a prison built to hold only 3,000 people, there are approximately 10,000 prisoners, which adds up to about 4 square meters per person. 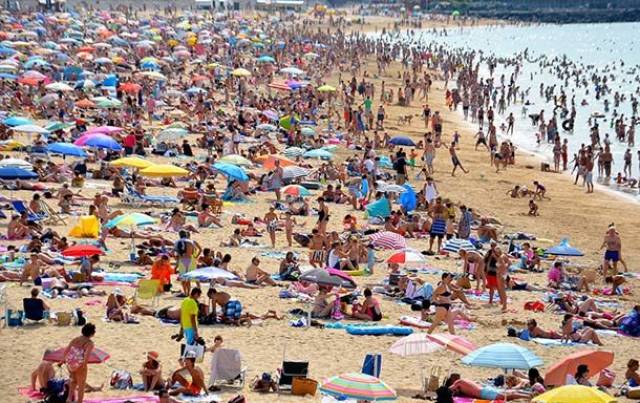 Sometimes it’s hard to tell where the sand stops and the water starts at Qingdao Huiquan Beach in China. It’s often considered the largest (and most crowded) in Asia. 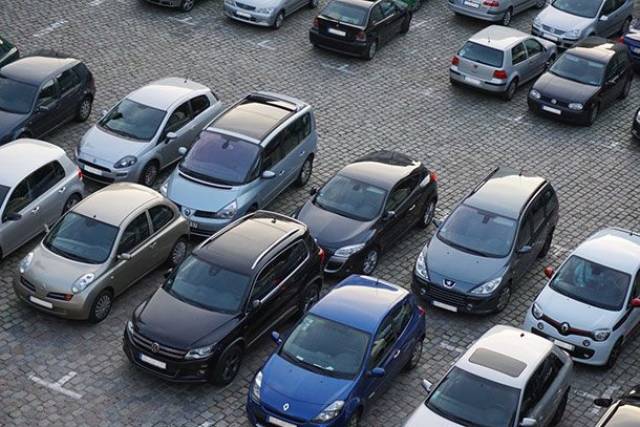 Just southwest of Chengdu in China, you will find what many consider to the be the world’s most crowded parking lot. While the lot itself is not that big with only 50 spaces inside of its 5,400 square feet, on an average day, it holds over 70 cars. In spite of the congestion, locals claim in the past year there has been only one minor scrape. 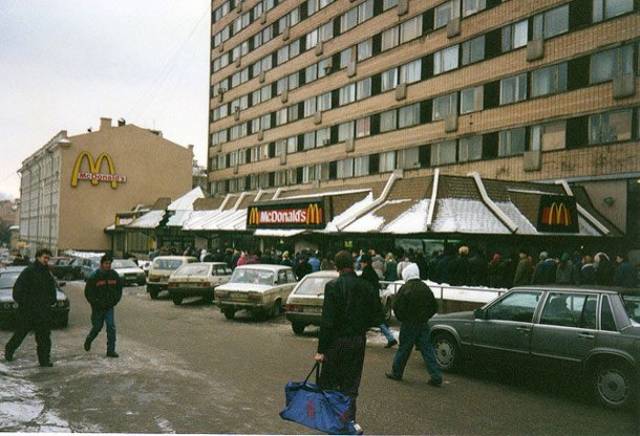 With 31,000 locations around the world, McDonald’s serves 58 million customers daily. Of course, you might think it’s most popular location is somewhere in the United States or at the very least Japan, but you would be wrong. The McDonald’s found in Pushkin Square in Moscow is actually the busiest in the world, serving what is believed to be around 40,000 customers every day. Fun fact – it was actually the first McDonald’s in Russia and opened just before the collapse of the Soviet Union. 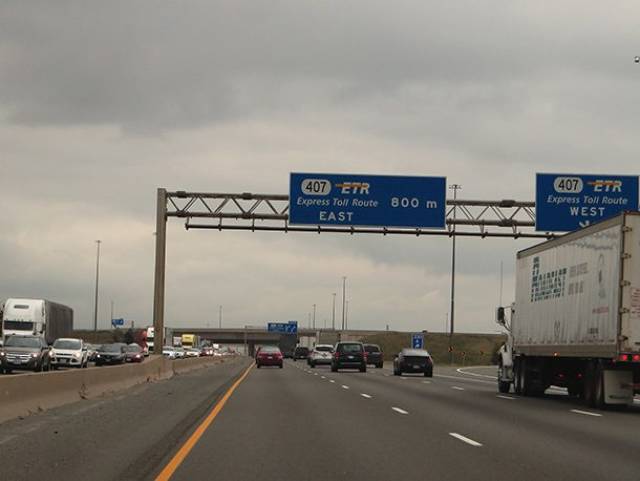 Although the United States is home to the largest road network in the world, Canada takes first place in the busy highway category. Known as King’s highway 401, this stretch of road from Windsor to Quebec is one of the widest and busiest in the world with over half a million cars shuttling back and forth daily. 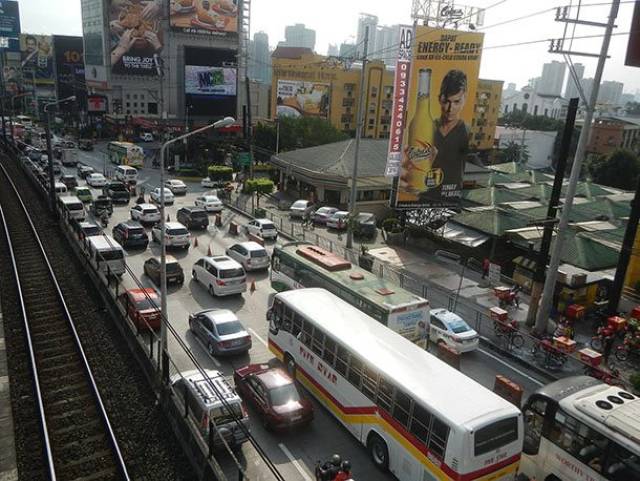 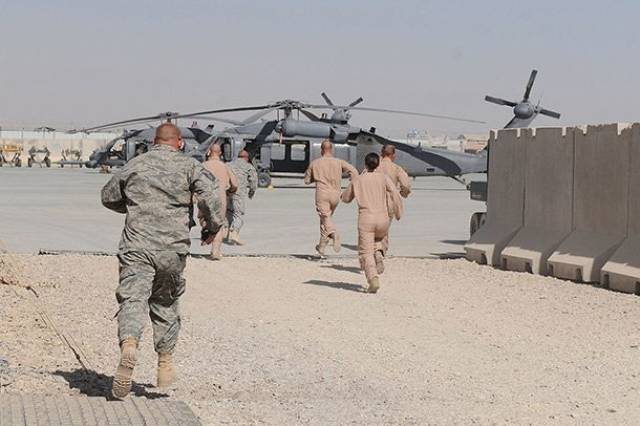 Located in the middle of the Afghan desert is Camp Bastion, a British military base. Unsurprisingly, this trauma hospital is the busiest on Earth, with doctors and medical assets from all over the world working non-stop. 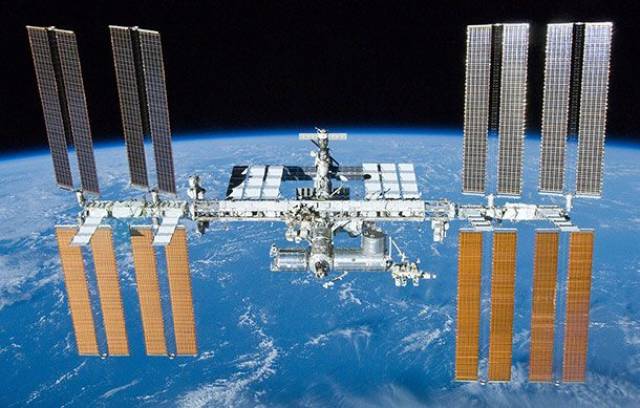 Ironically, the International Space Station is also on our list of the 25 most remote places in the world. Until the zombie apocalypse forces us to colonize the moon, the ISS is the uncontested winner. And in case you were wondering, it has a permanent crew of 6 people inhabiting a total livable area of about 43,000 cubic feet which is roughly equivalent to the volume of 3 average sized houses. That could get pretty dense, especially if no one wants to wash the dishes. 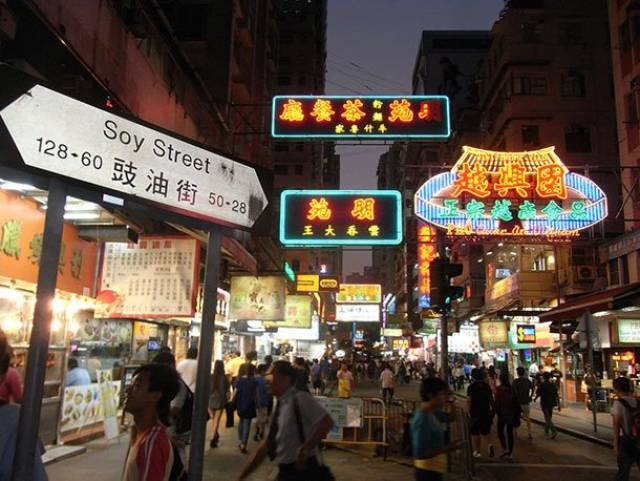 The most crowded place in the world is the Mongkok commercial and residential district found in Hong Kong. With over 340,000 people per square mile, nothing else on Earth comes close.