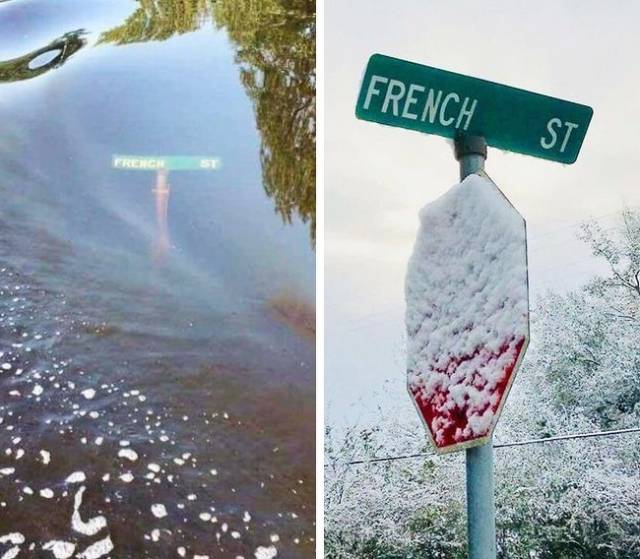 Then and now: a boy who managed to defeat cancer
2 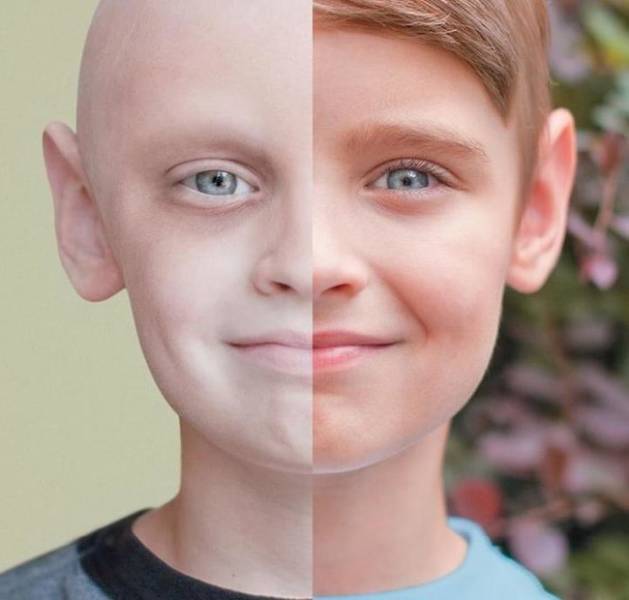 Before and after power washing
3 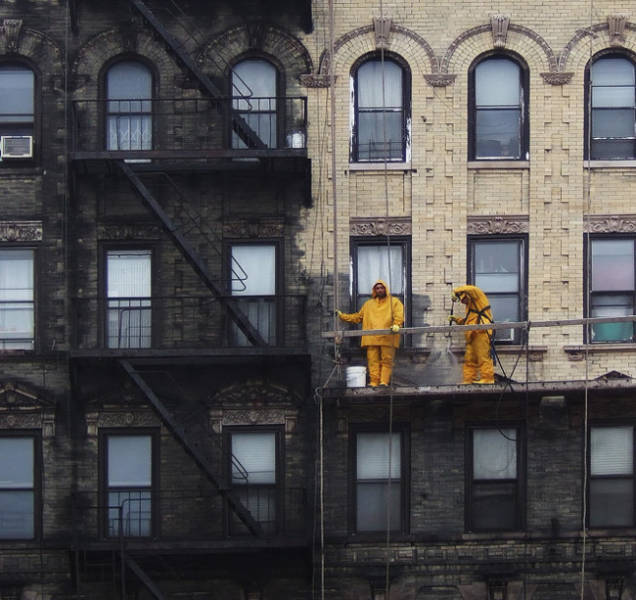 “A friend of mine walked from Mexico to Canada. This is him before and after.”
4 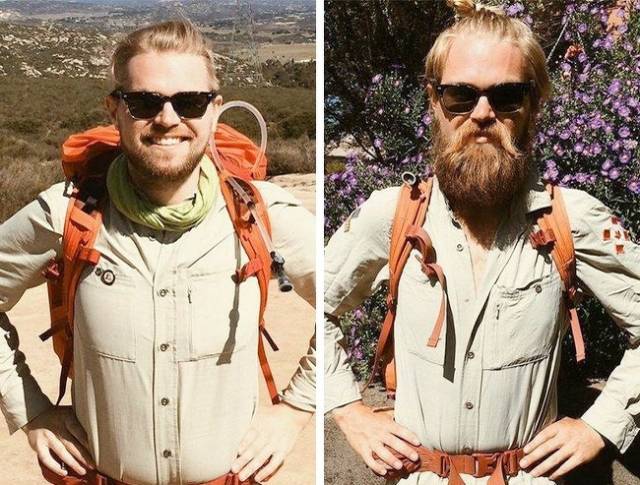 A lighthouse before and after a winter storm
5 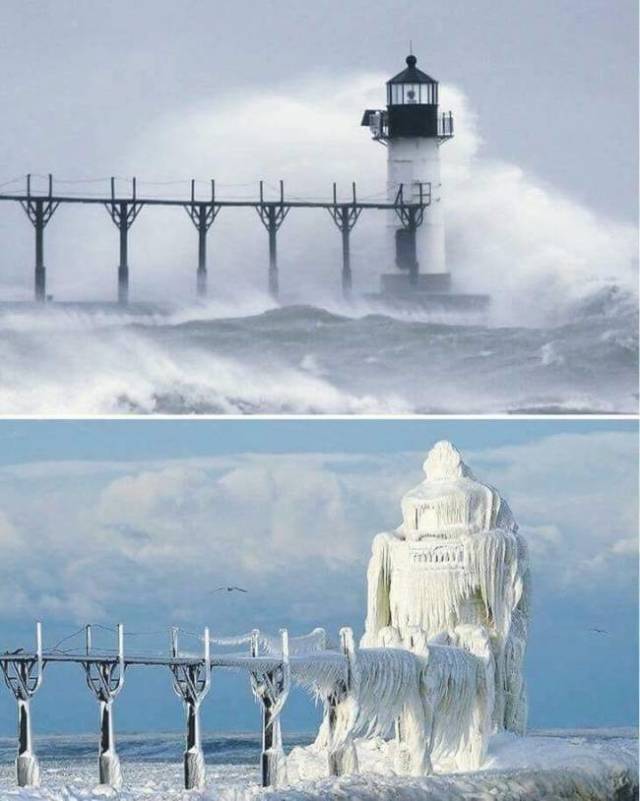 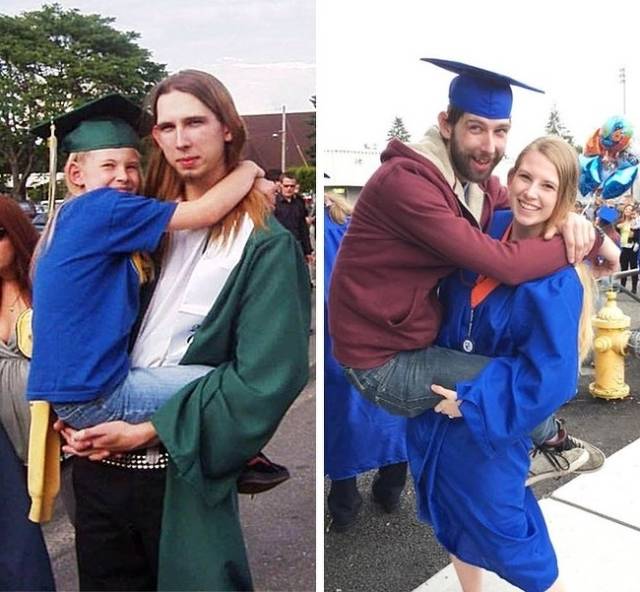 A moth before and after its transformation
7 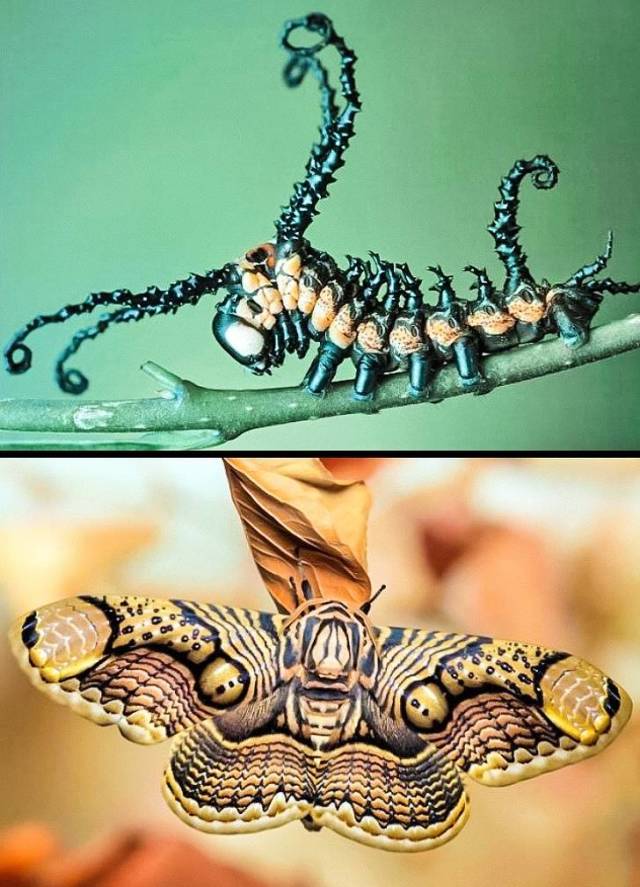 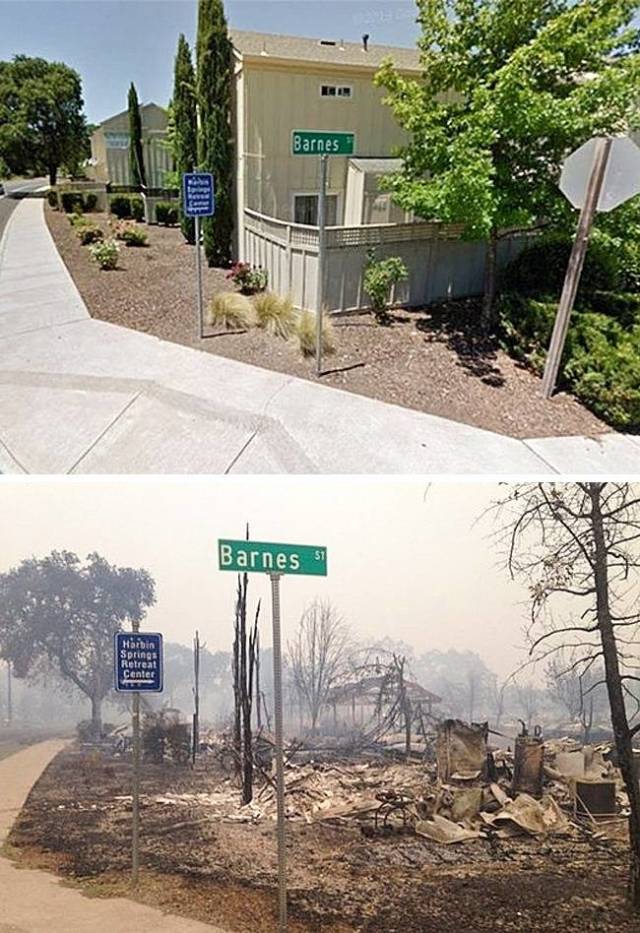 Traveler, Christoph Rehage, walked through China and this is how he changed in just 1 year.
9 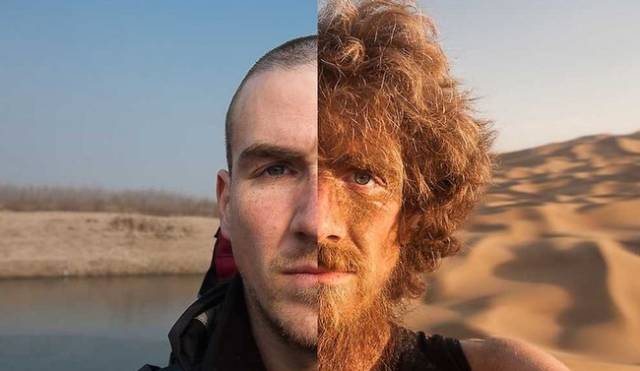 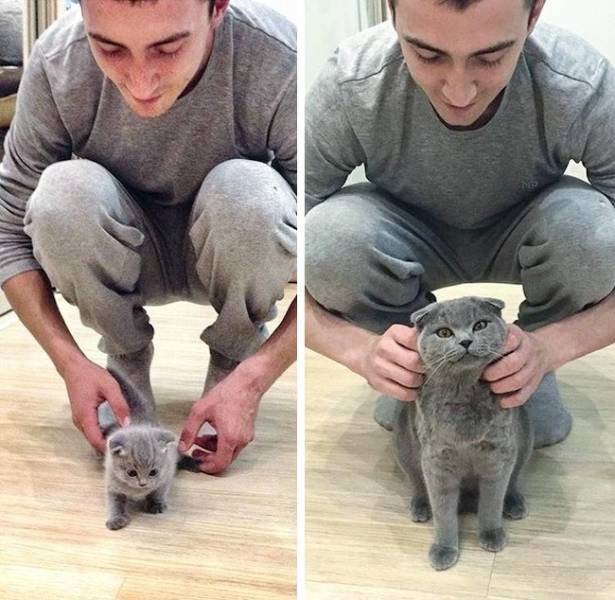 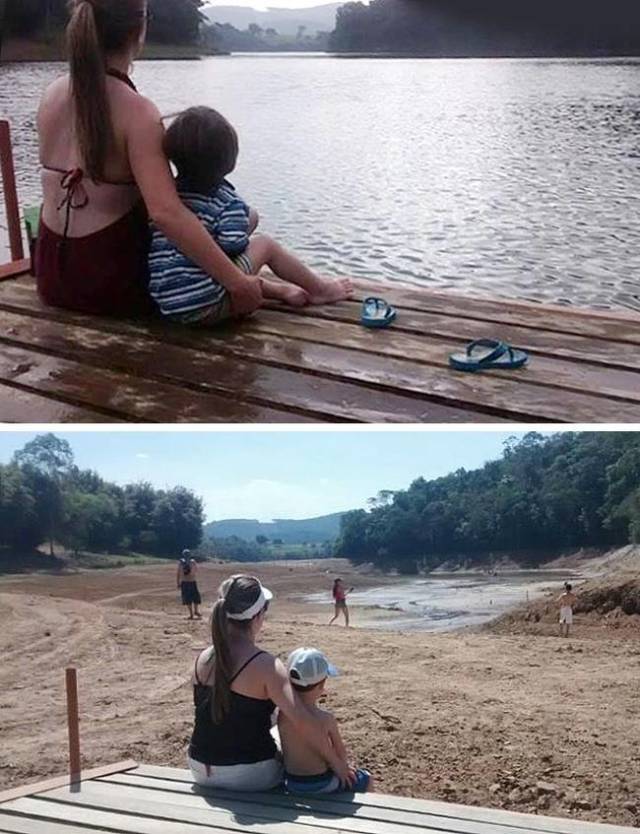 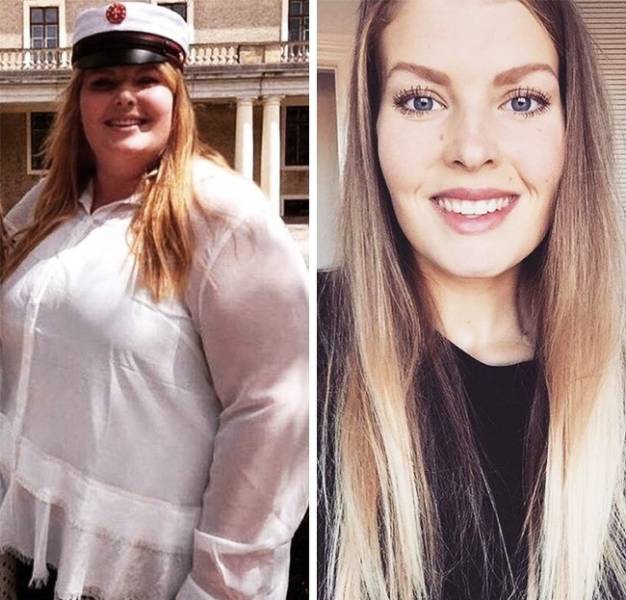 This is how fog can completely change the look of a street.
13 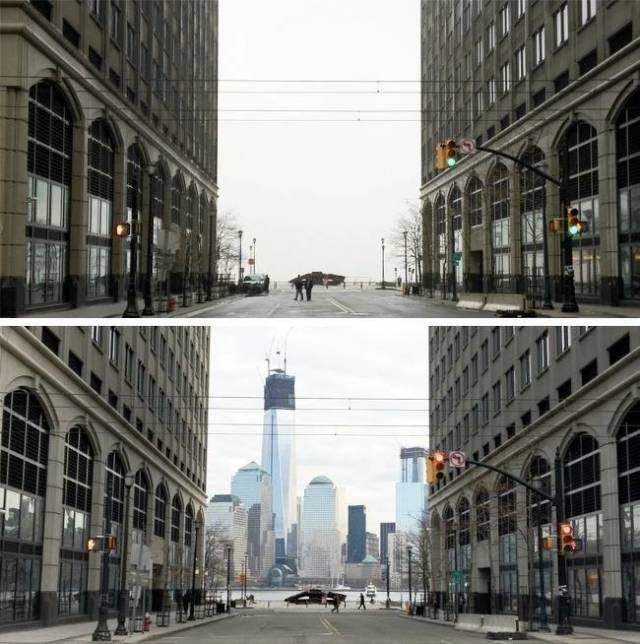 A before and after pic of the Berlin Wall
14 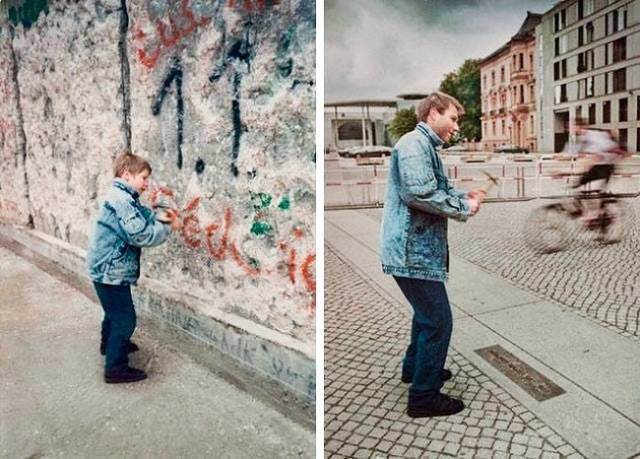 “My Old English Sheepdog before and after his haircut”
15 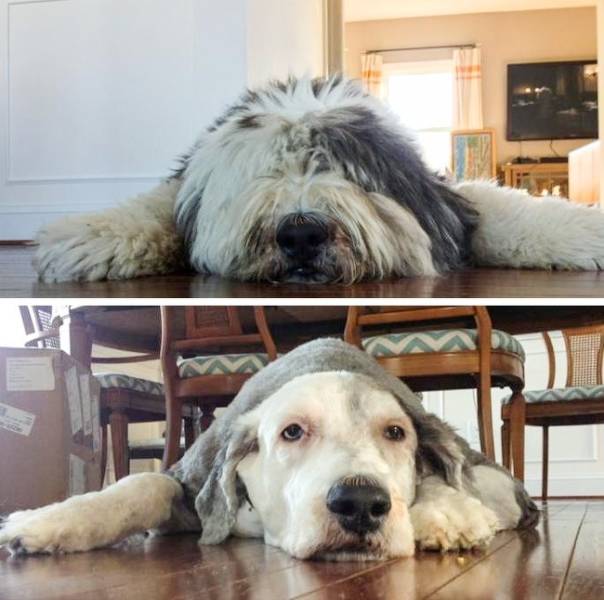 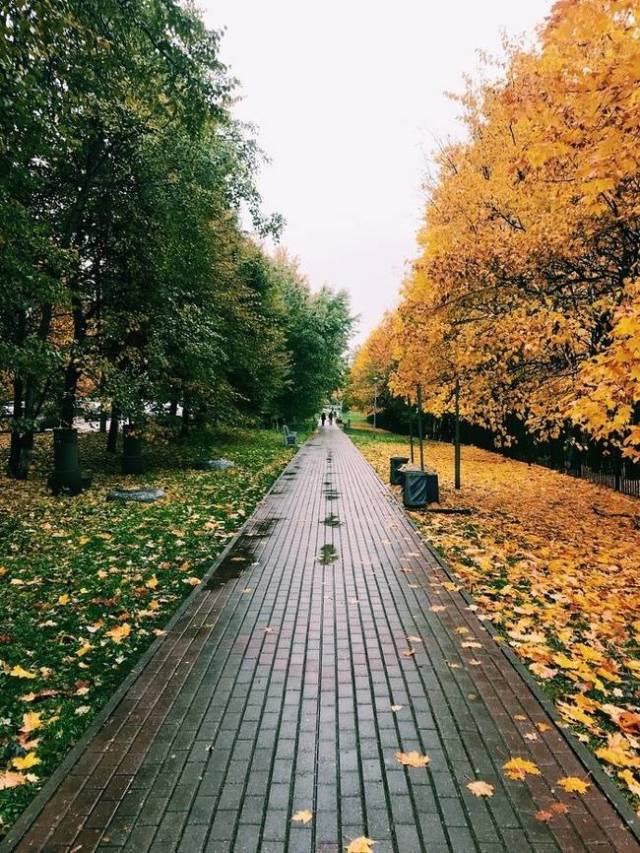 The Aral Sea all dried up
17 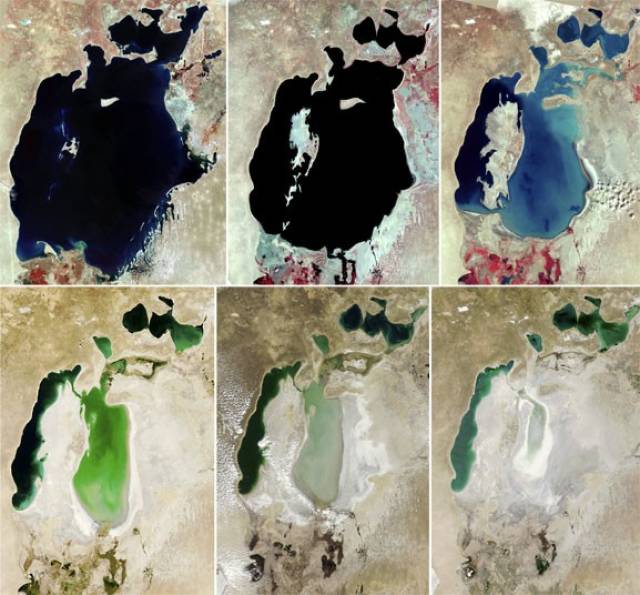 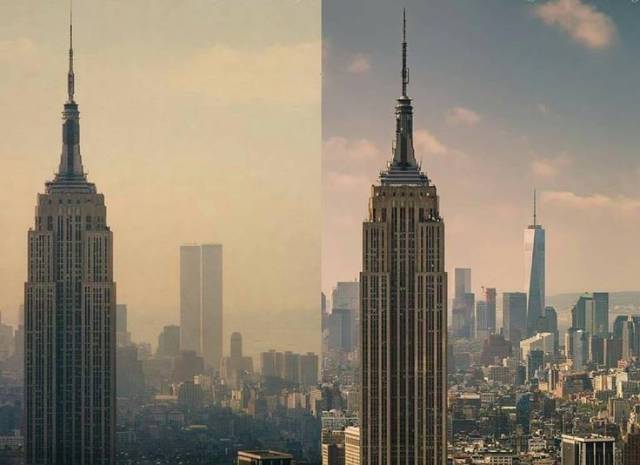 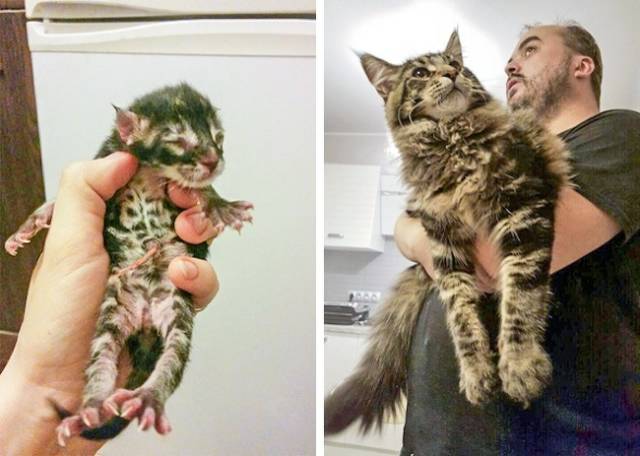 Before and after the first day of school
20 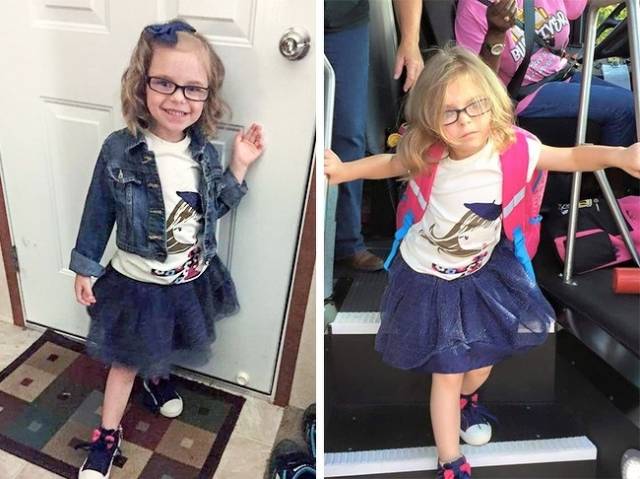 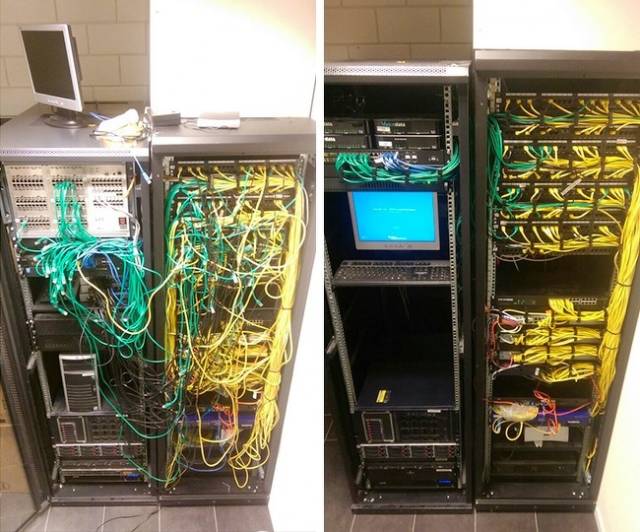 Abraham Lincoln before and after the American Civil War
22 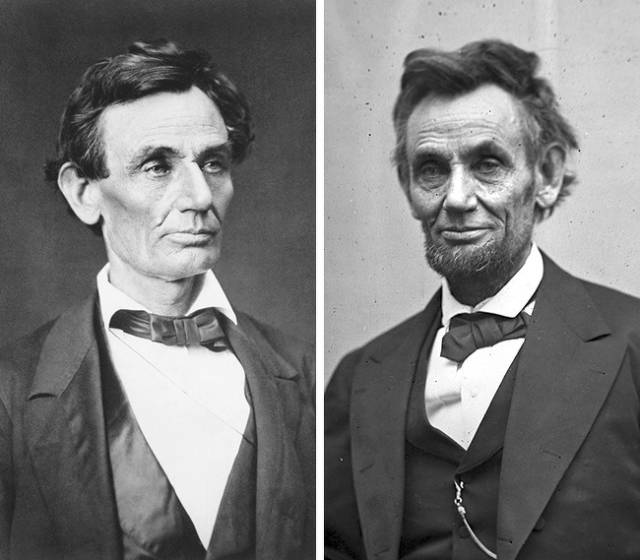 “My girlfriend decided to visit me.”
23 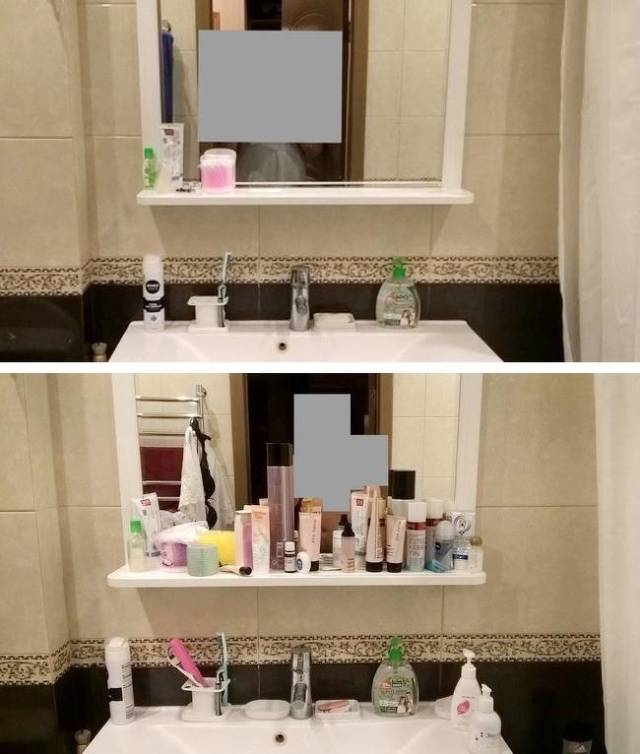 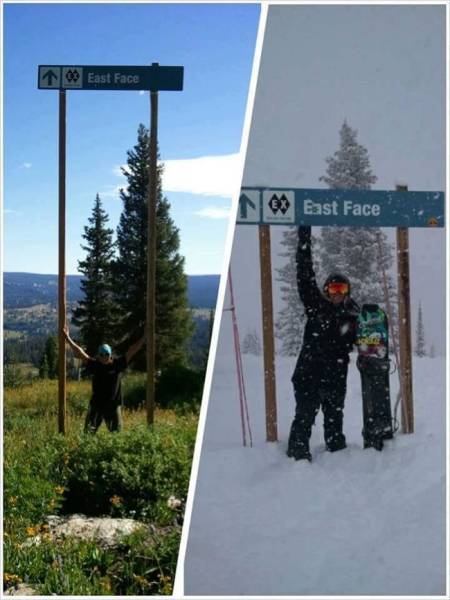 Do your pets grow fast too?
25 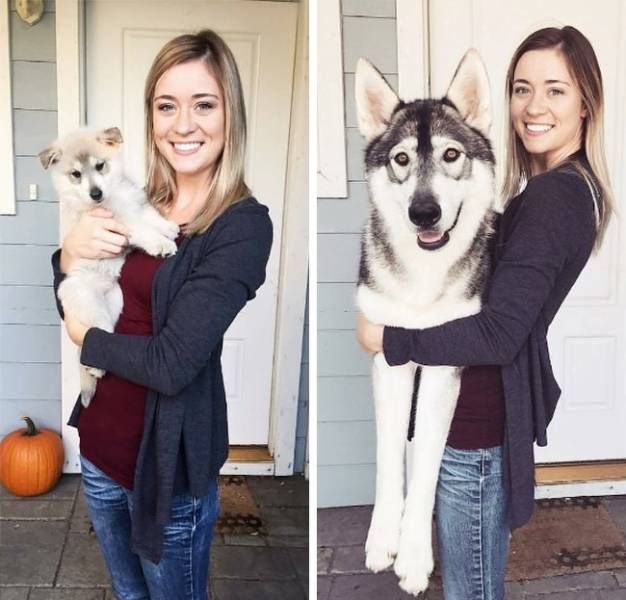