You Never Know What Exciting Things You Can Find (23 pics)


“I found a chunk of fossilized coral.”
1 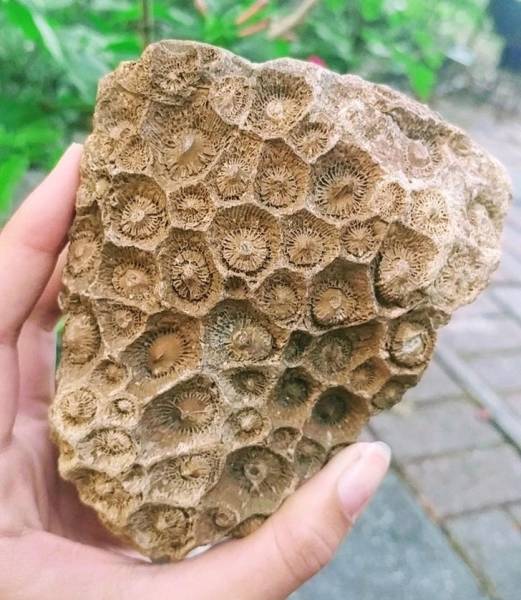 “Thankfully my dad found them before he started mowing.”
2 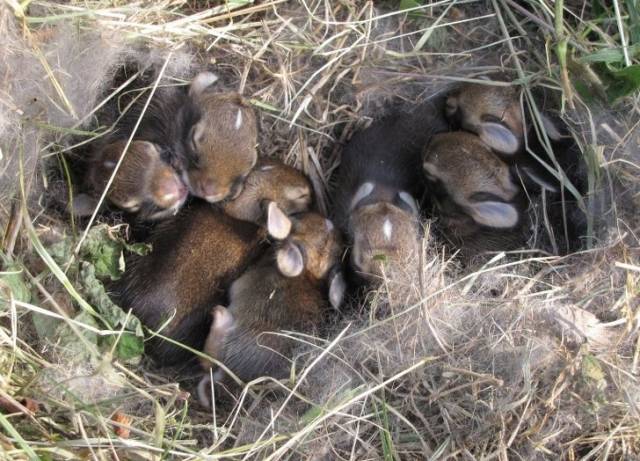 “Was visiting my grandma and found this photo from her New Year’s cruise... What the heck, grandma!?”
3 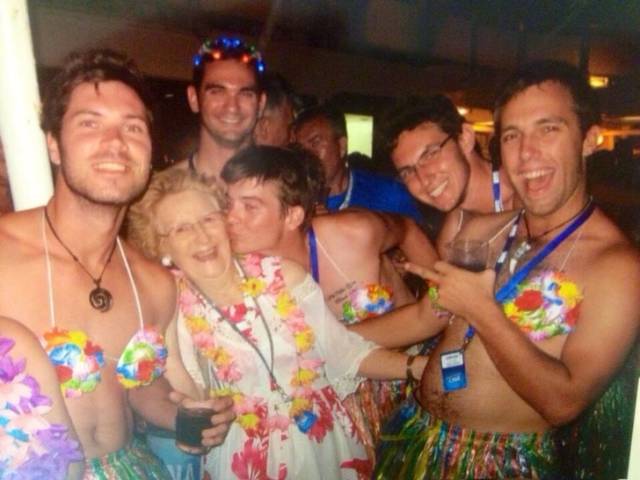 “In 1964, my grandpa found a pair of mastodon teeth in a cave in northern Arkansas. The coffee cup is for scale.”
4 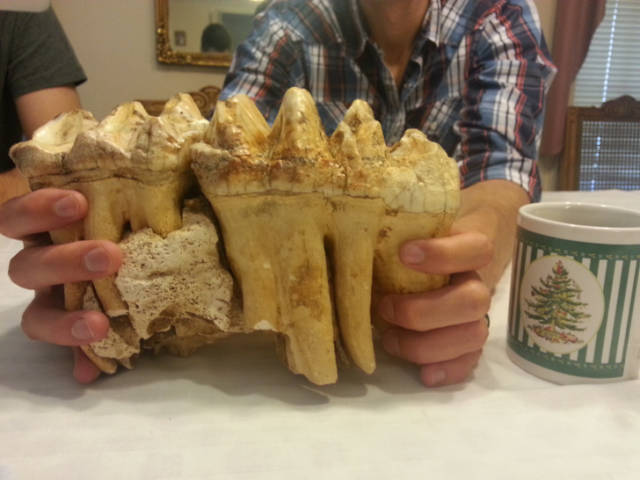 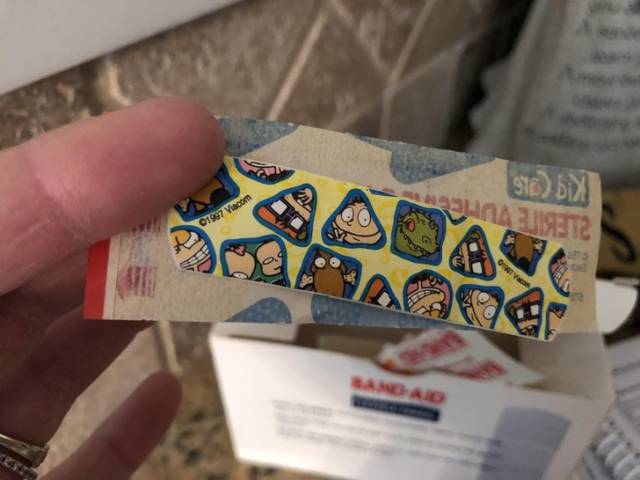 “So my friend found a message in a bottle while fishing.”
6 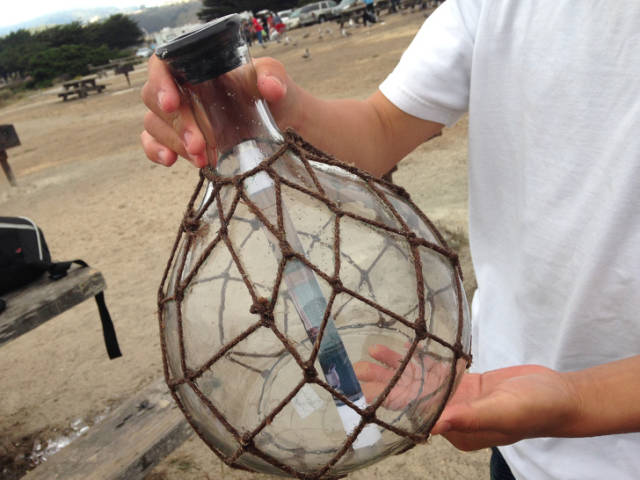 Inside there was a letter from a man who had an amazing family. He adored fishing, the ocean, and was a real family man. When he passed, his family threw the bottle in the ocean to let him rest in a place that he liked. The letter says, “If you find this message, please go to my Facebook page, post a pic of yourself, and send it back on its journey.”

“Look whose business card I found while digging through some old family WW2 stuff.”
7 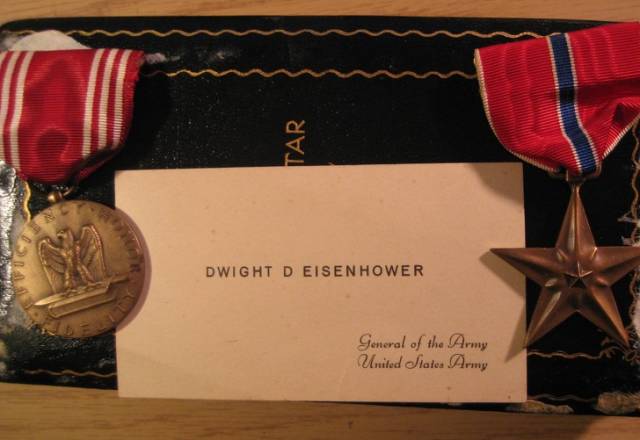 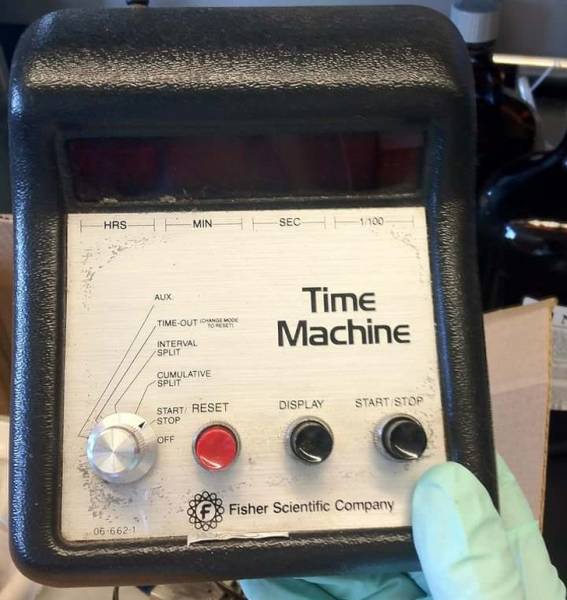 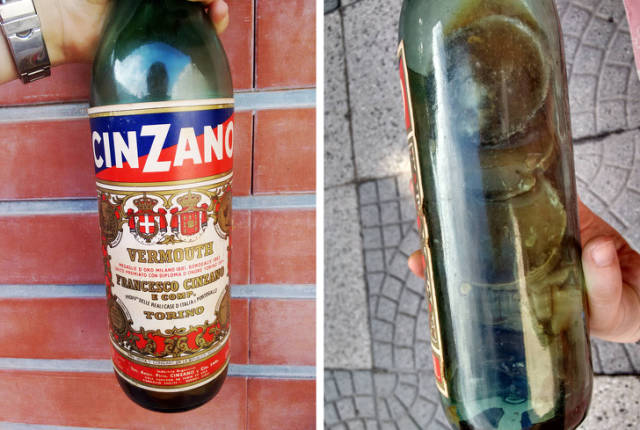 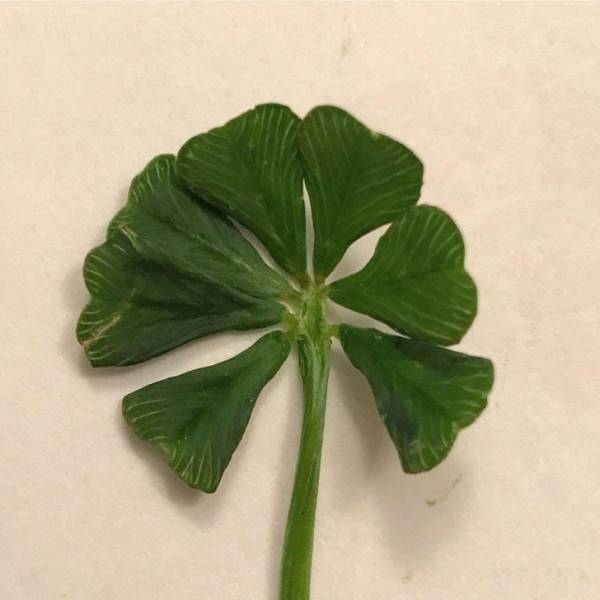 “A stress ball at my work is missing Europe.”
11 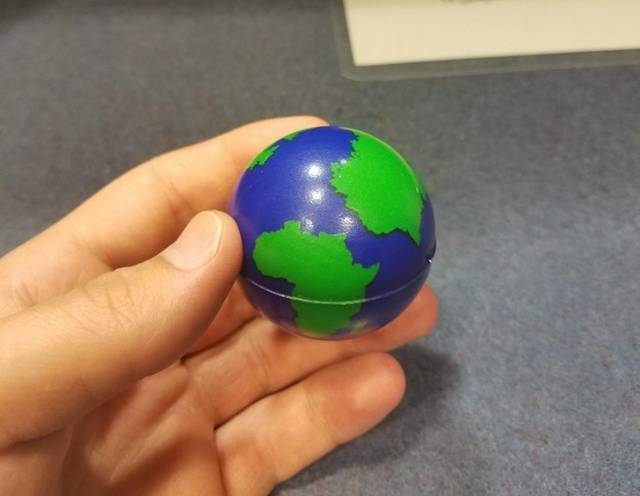 “Found a beehive while renovating an old house.”
12 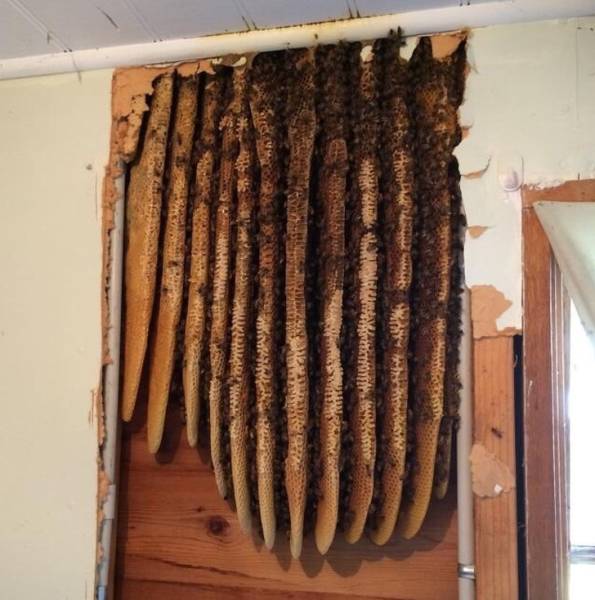 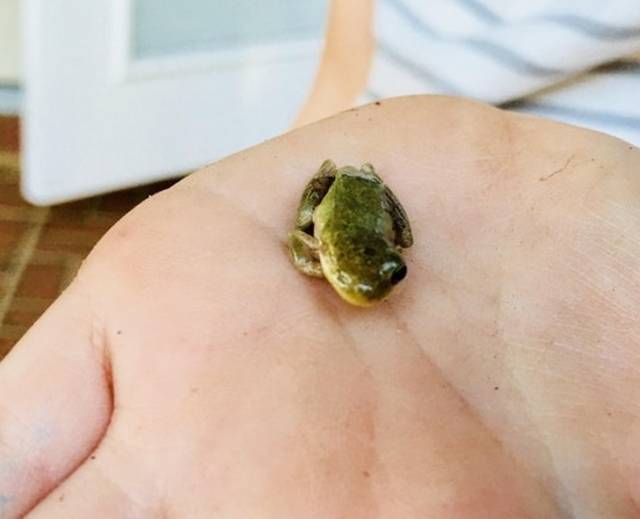 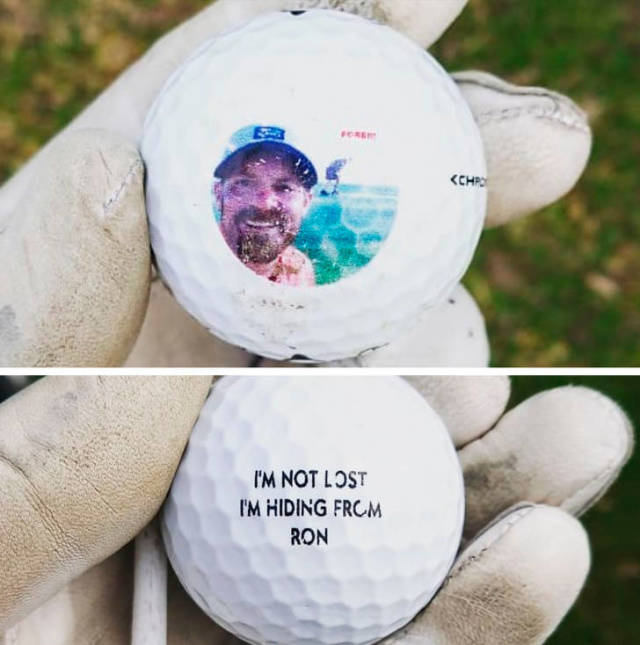 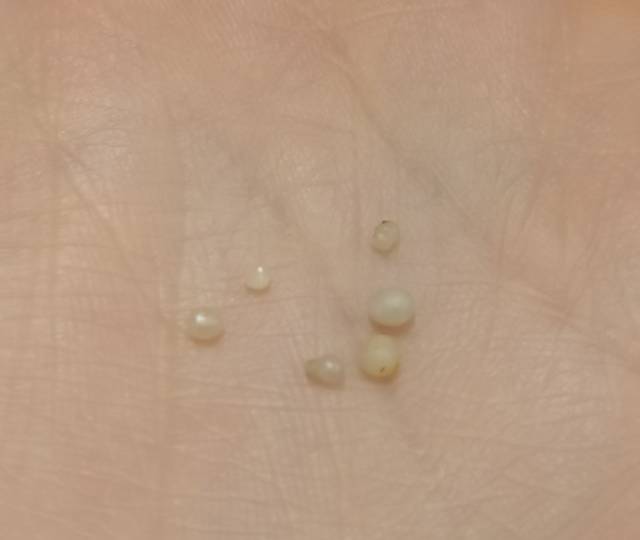 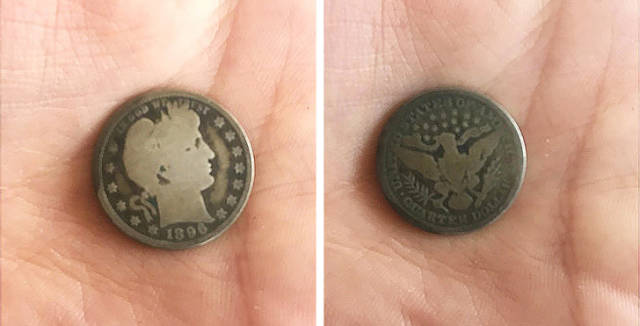 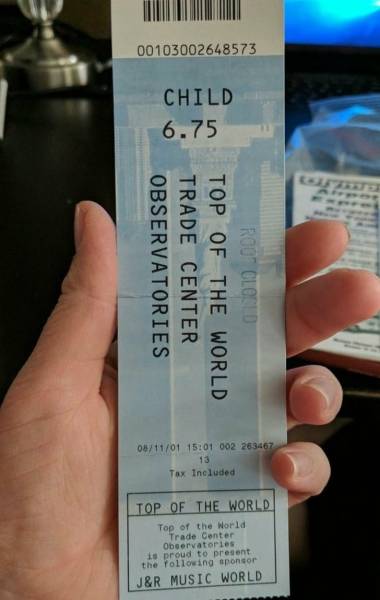 “Found heaps of lady bugs in a ladybug hole.”
18 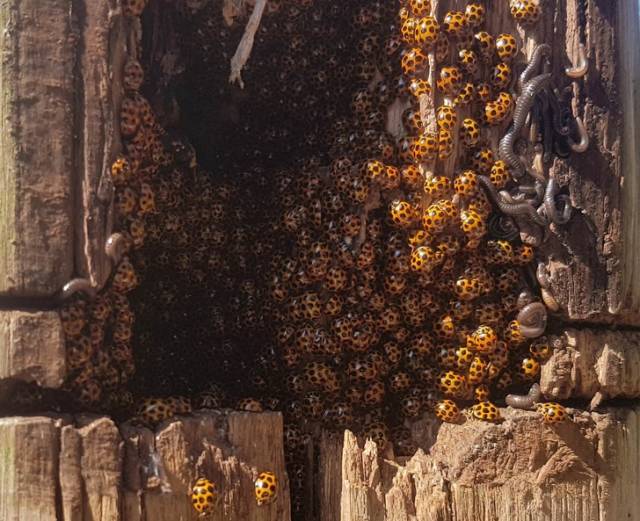 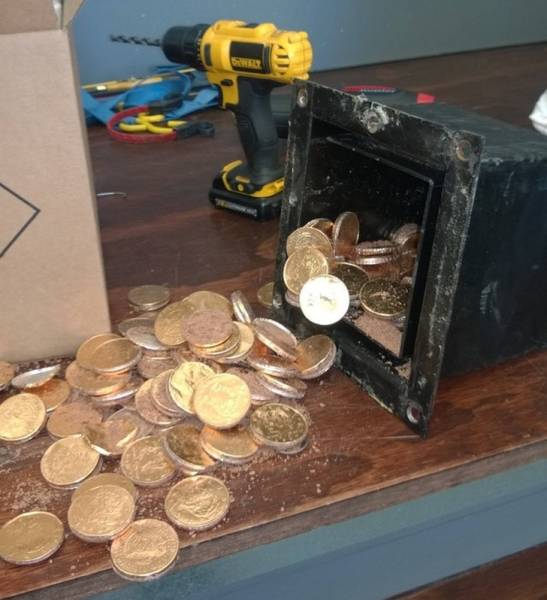 “Found this in the woods while trail riding.”
20 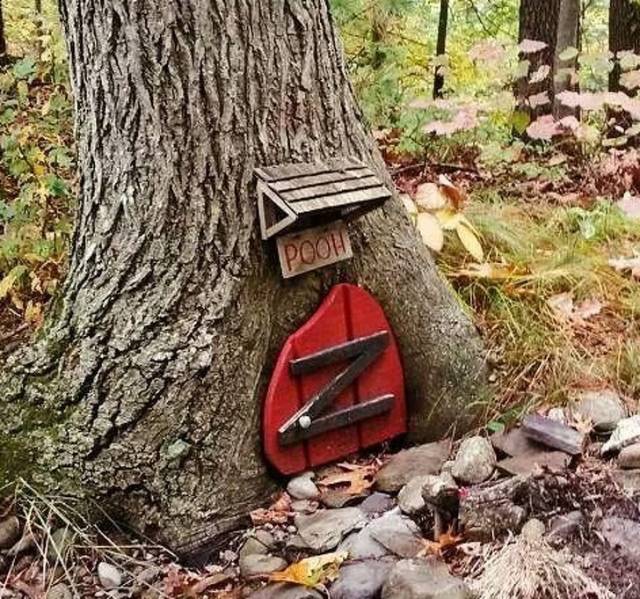 “Before he died in 1989, my grandfather claimed he quit smoking. Today I found this.”
21 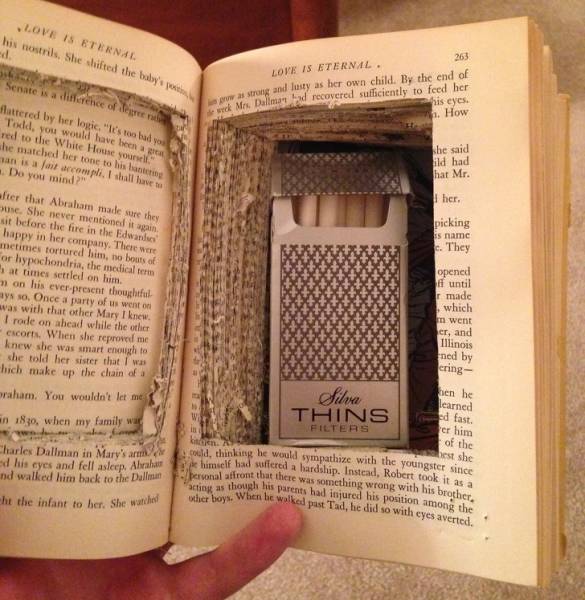 A bull frog found at a south Texas ranch
22 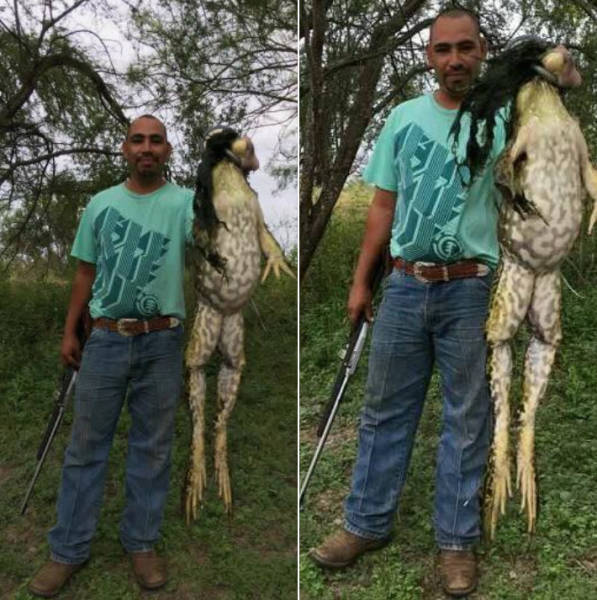 Bonus: “A lady told me I was a hero for returning her dog today. I found him 2 ft from the sign.”
23 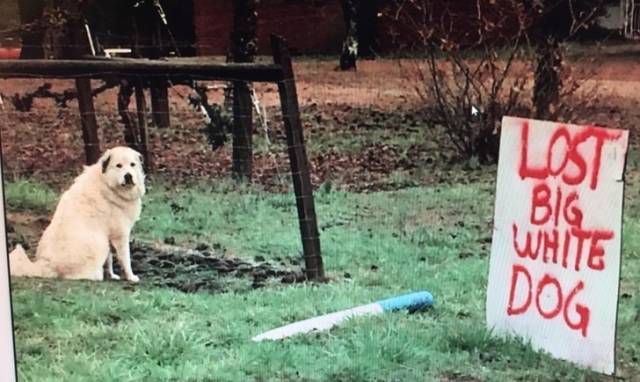