With an average lifespan of 6 - 8 years, mattresses have plenty of time to gather some nasty stuff. One study even linked them to Sudden Infant Death Syndrome. 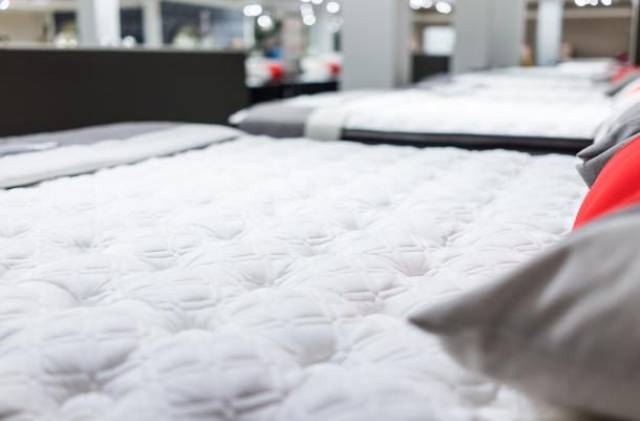 Another study showed that people getting only 6 to 7 hours of sleep every night have a longer life expectancy than those who sleep 8 hours. 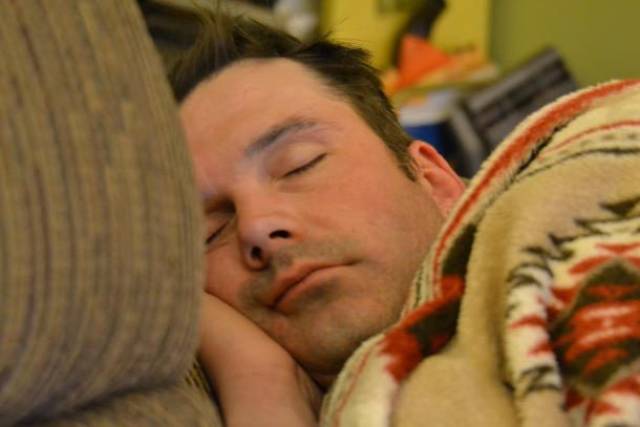 Both whales and dolphins only fall half asleep. Their brain hemispheres take turns so they can continue surfacing to breathe. 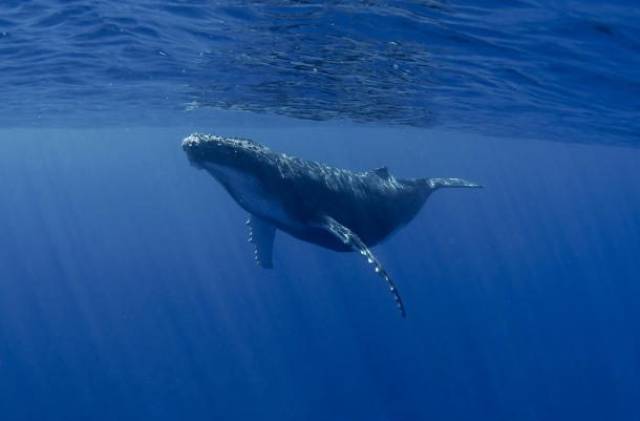 The world record for not sleeping was set by 17-year-old Randy Gardner in 1964 when he was awake for 264 hours and 12 minutes. He set this record intentionally and without any stimulants. 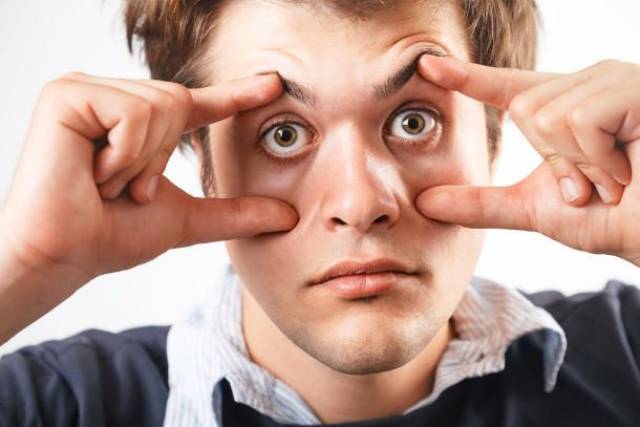 Do you suffer from aches and pains? According to one study, your pain tolerance will drop with sleep deprivation. Consider this another reason to rest when you're recovering from an injury. 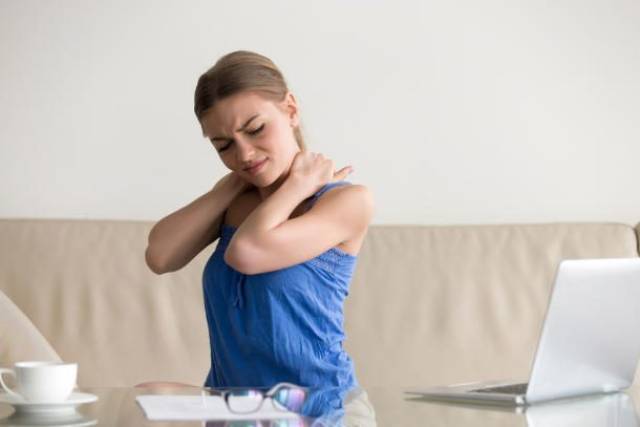 In 2004, more than 35 million sleeping pill prescriptions were filled in America, a number that more than doubled from the previous four years. 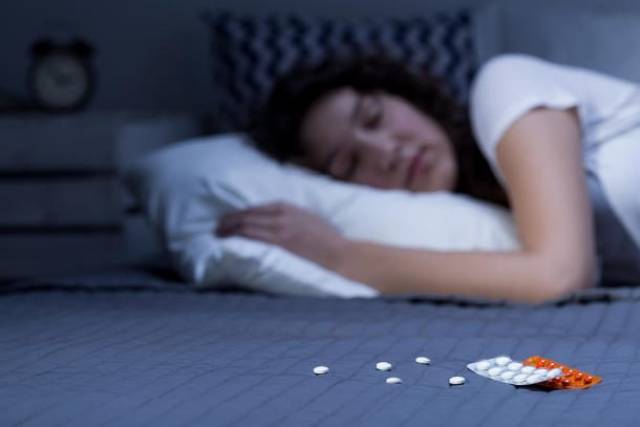 Upon joining the European Union, Spain launched a campaign to get rid of its world famous siestas, or afternoon naps, in order to show that it was intent on integration. 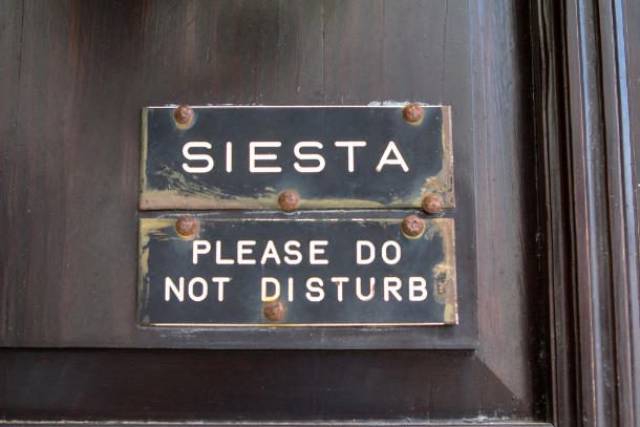 Although people born blind don’t see images when they dream, they do have an increased auditory, tactile, and olfactory experience. 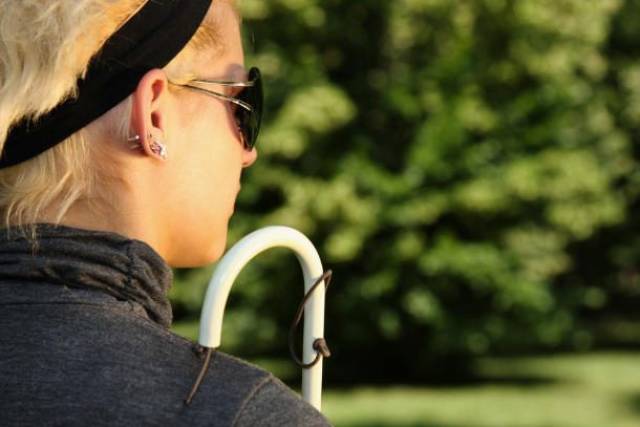 Scientists haven’t been able to figure out why exactly we need sleep. Common theories include adaptation, energy conservation, restoration, and brain plasticity. 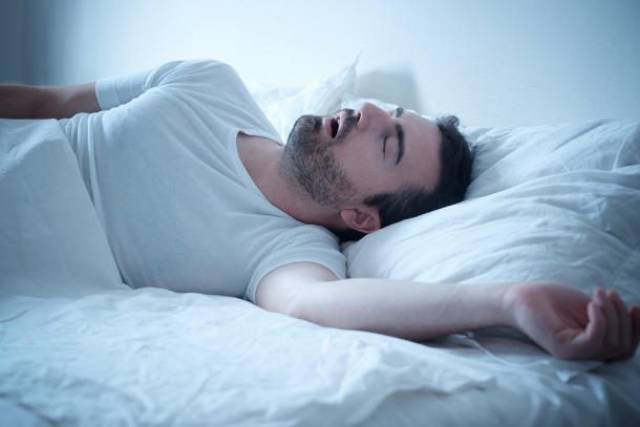 Do you find that you wake up a few times in the middle of the night? Well, you're not exactly alone. While the statistics vary, the average person wakes up between 2-6 times per night, and one study said that some participants woke up as much as 11 times a night! 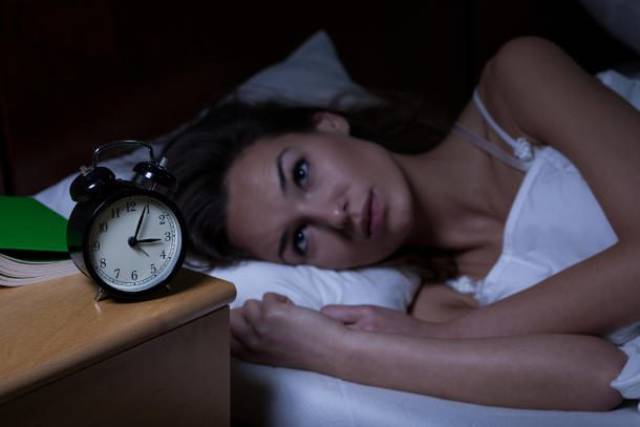 Somniphobia is the fear of sleep. 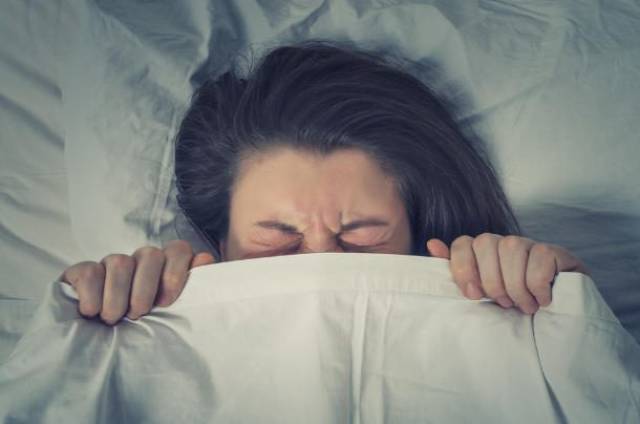 12% of people have black and white dreams. Before color television though, the number was 75%. 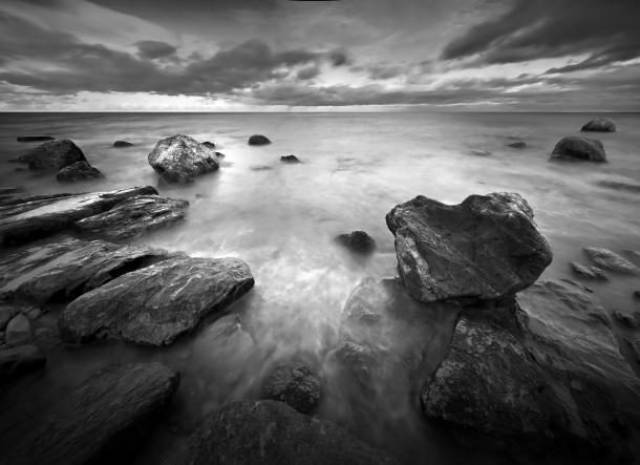 You can only dream about faces you have already seen. 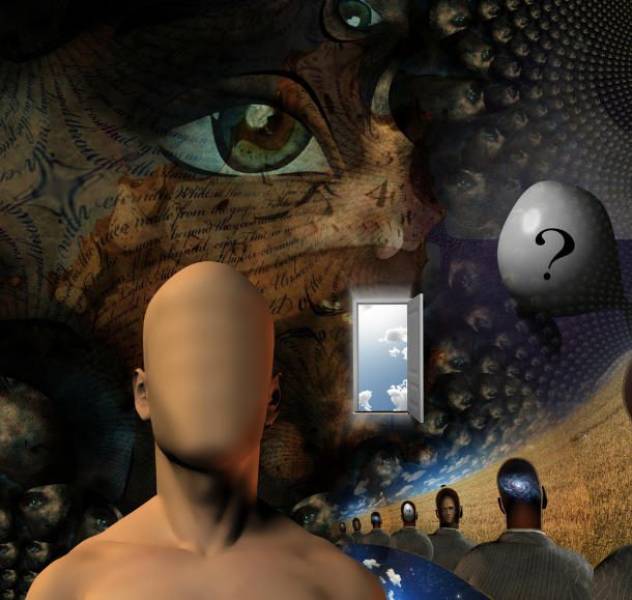 Snoring is a common problem. About 40% of men and 24% of women are said to be habitual snorers. For those really concerned about it, there's a surgical proceedure, Uvulopalatopharyngoplasty, used to fix snoring by tightening the throat. Possible side effects include changes to the tone of your voice. 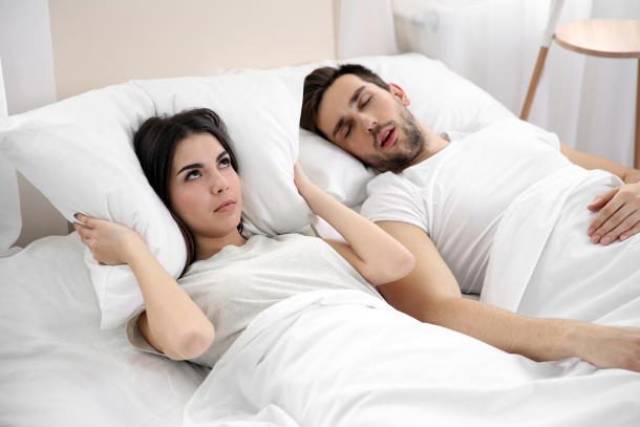 If it takes you less than five minutes to fall asleep then very likely you are sleep deprived. The ideal amount of time is about 10 minutes. 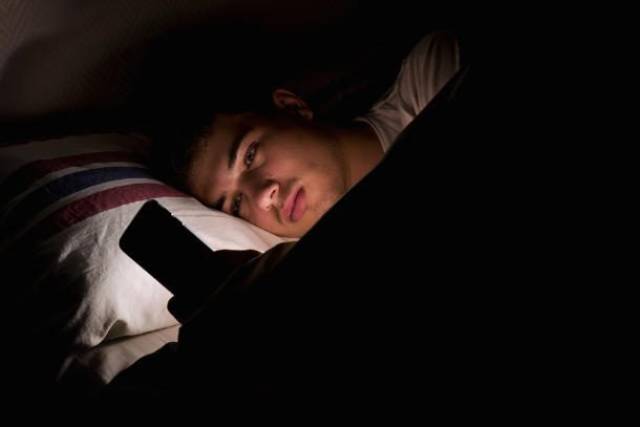 Scientists have determined that counting sheep is ineffective for putting oneself to sleep. Evidently, it's too boring, and imagining a calming landscape generally works much better. 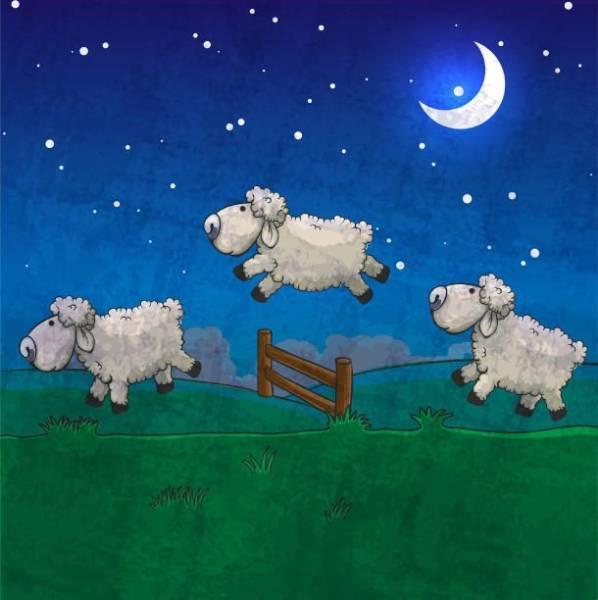 According to sleep experts, there's a direct link between your favorite sleeping positions and your personality. 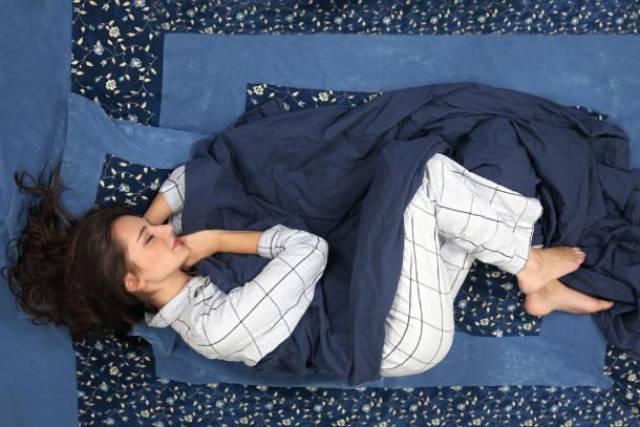 When you die, you will have slept about 1/3 of your life, which for the average person is approximately 25 years. 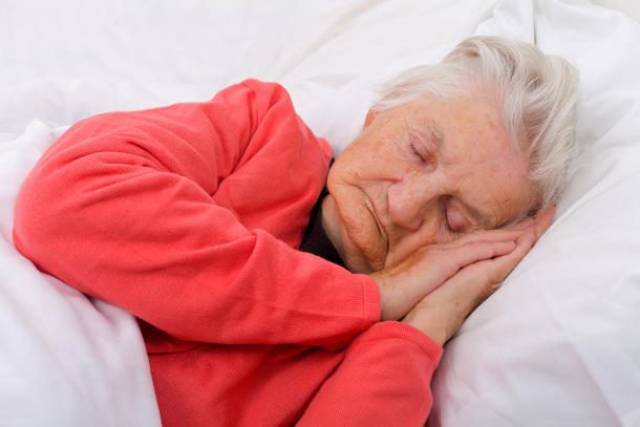 Not sleeping for 16 hours leads to a decrease in performance equivalent to having a blood alcohol level of .05% 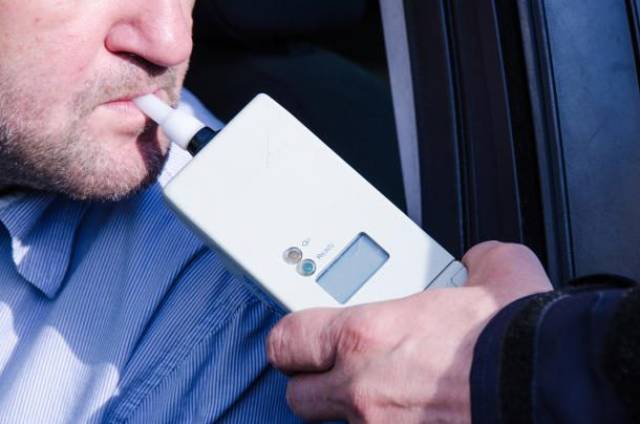 The British military figured out a way to reset soldiers’ body clocks so they can go without sleep for up to 36 hours by simulating a sunrise on their retinas. 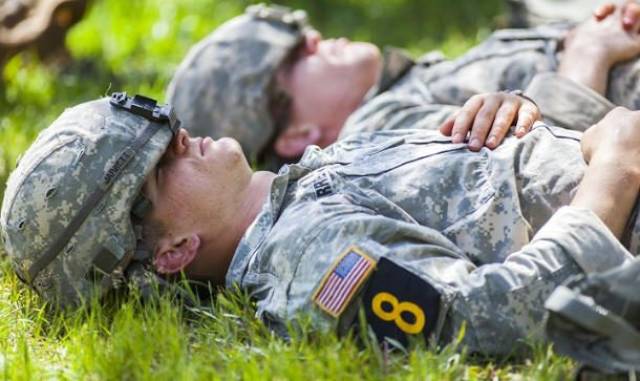 Every 90 minutes, during REM sleep, a burst of electrical activity flows through your brain-stem, which also happens to be when you experience dreams. 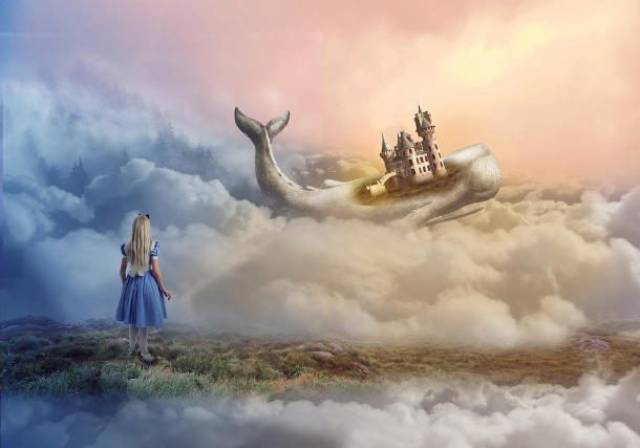 The average person spends 6 years of their life dreaming. 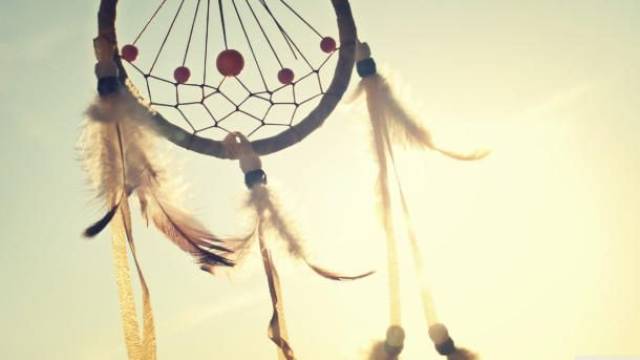 That moment right before you fall asleep when all of a sudden you jolt wide awake has a name – it’s called a hypnic jerk. 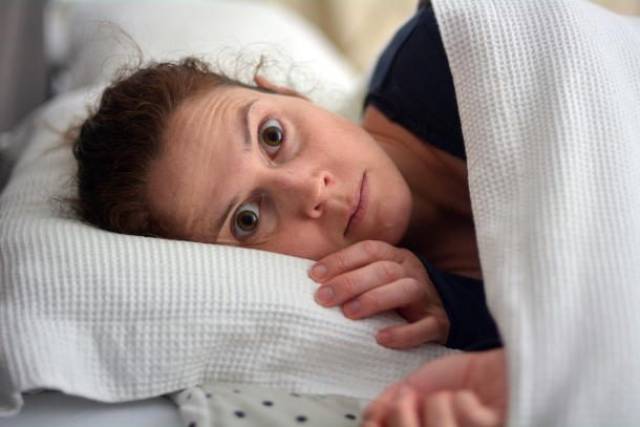 The Challenger space shuttle disaster, the Chernobyl nuclear meltdown, and the 1989 Exxon oil spill were all caused to some extent by sleep deprivation. 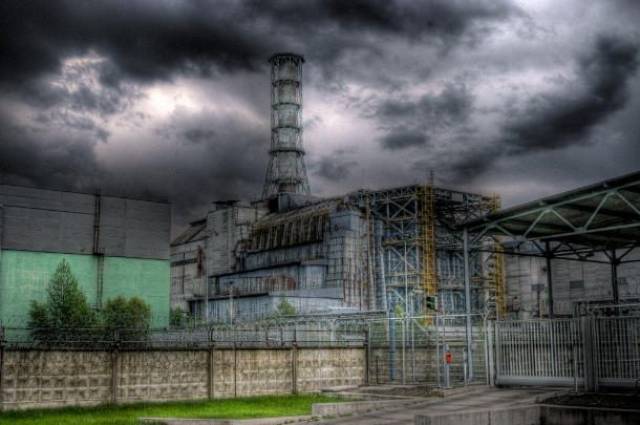 Almost everything we know about sleep, including the facts on this list, was all learned in the last 30 years. 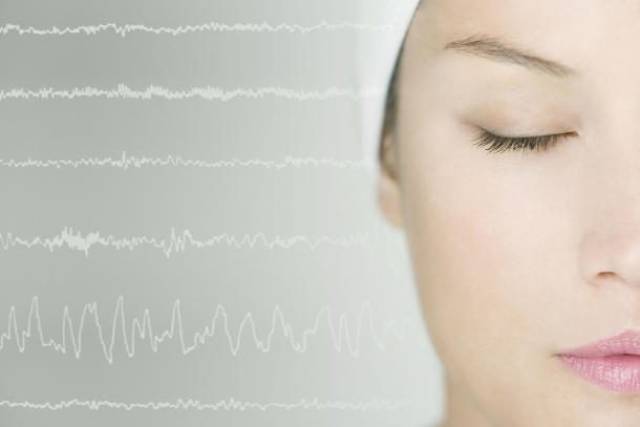