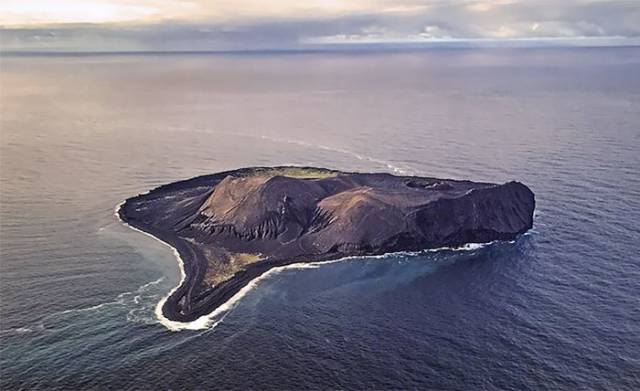 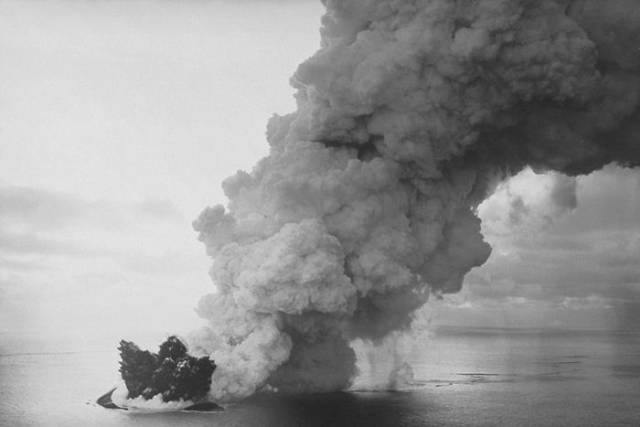 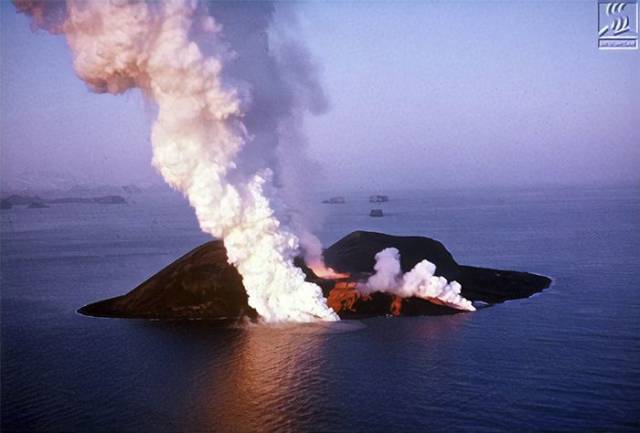 The main purpose of Surtsey is to better understand how an ecosystem forms itself from scratch, without any human impact 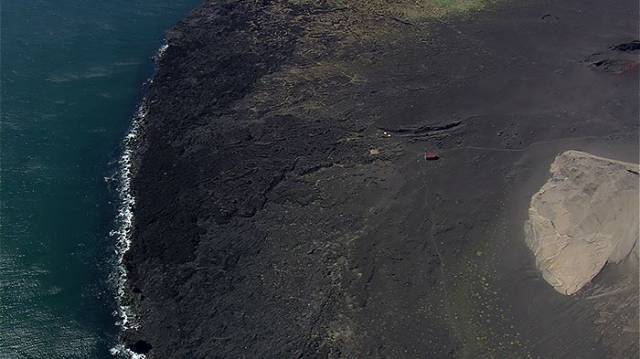 There are only a couple of scientists that are allowed on the island’s premises, making it one of a few forbidden places on earth 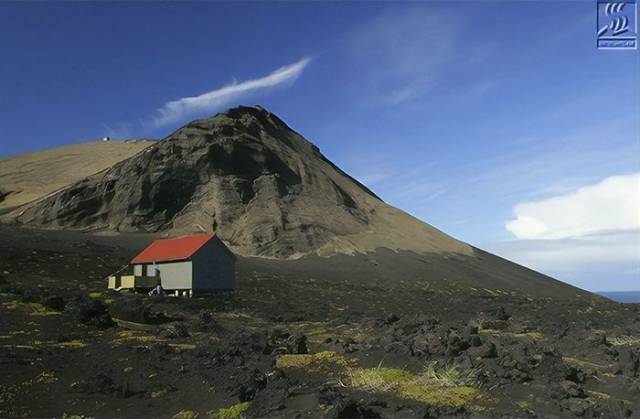 Before entering this island, every scientist is carefully checked so they won’t carry any foreign seeds in on themselves 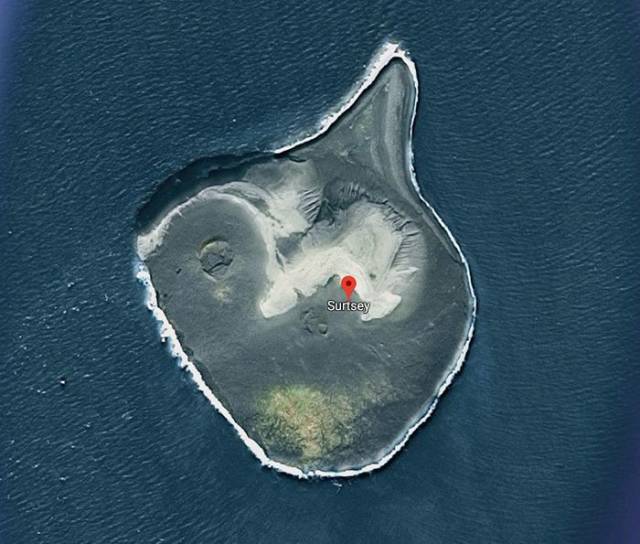 One story that received a lot of attention was when a tomato starting growing on the island’s premises, leaving scientists stumped 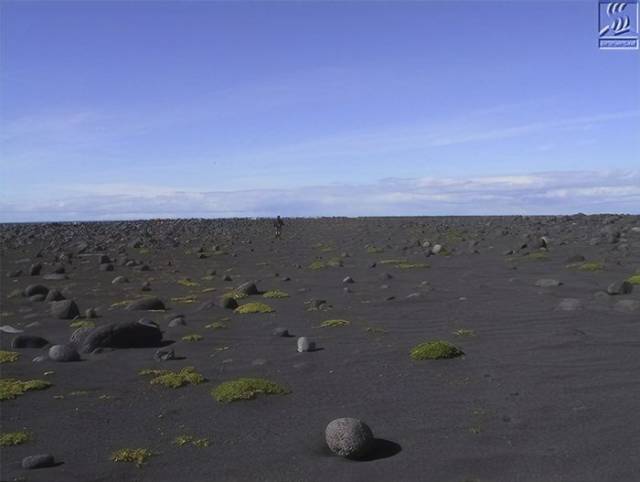 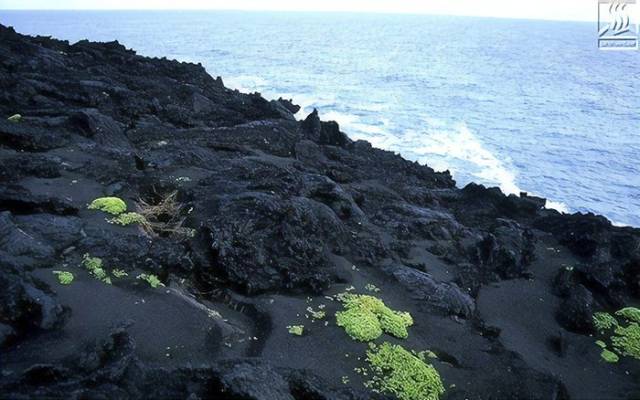 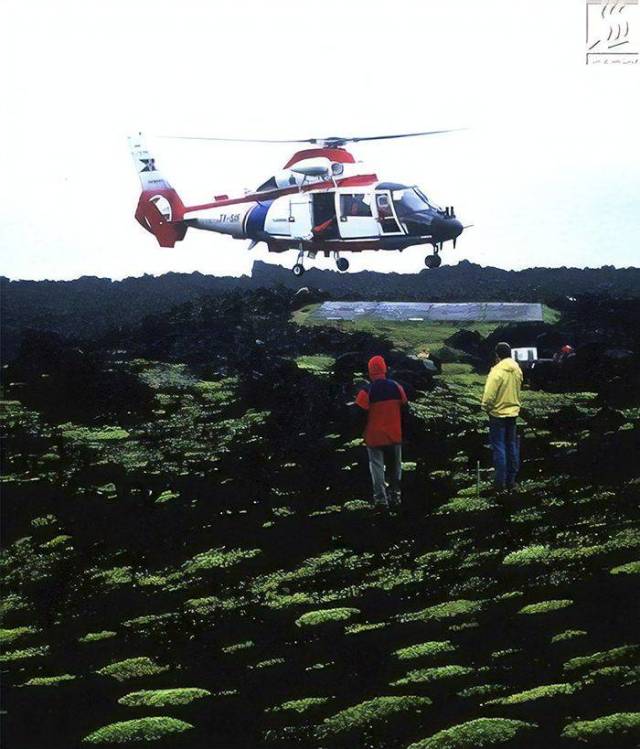 Fulmar and guillemot were the first species to inhabit the island 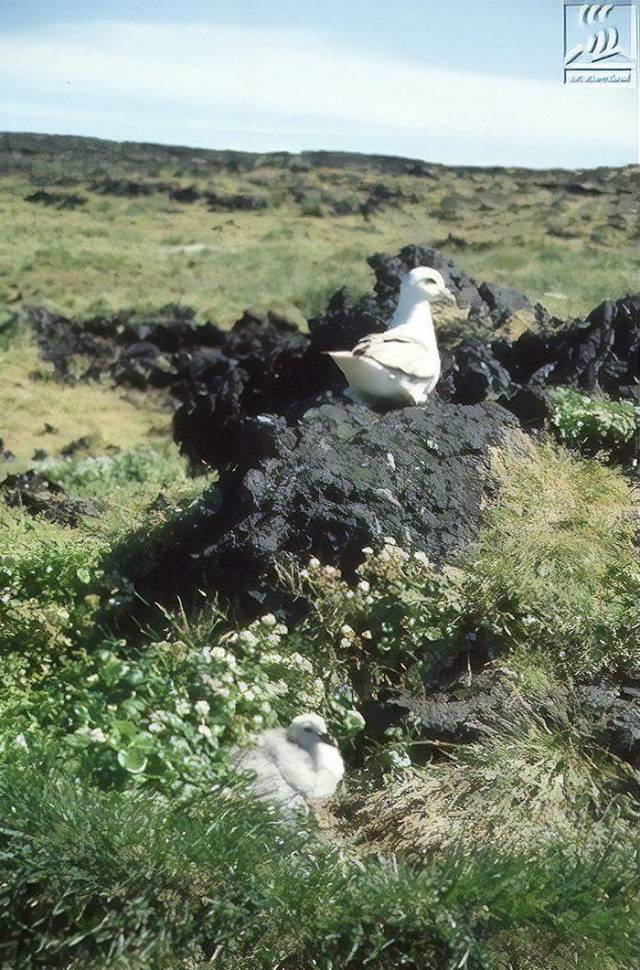