How Descendants Of Famous People Look Like Nowadays (26 pics) 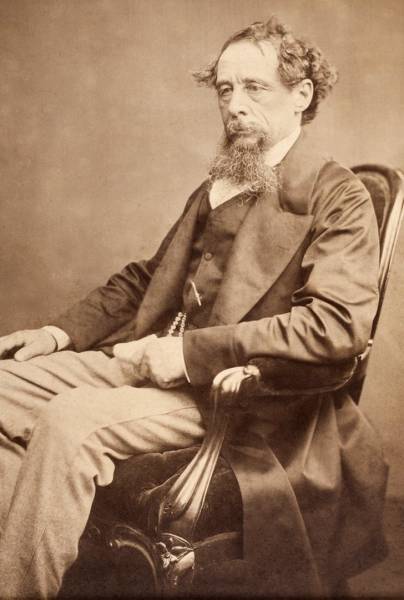 Harry Lloyd, who you might know by the role of Viserys Targaryen in Game of Thrones, is the great-great-grandson of the famous Victorian age writer Charles Dickens. The British actor has starred in many movies and shows, including the show Great Expectations based on his great-great-grandfather’s novel. 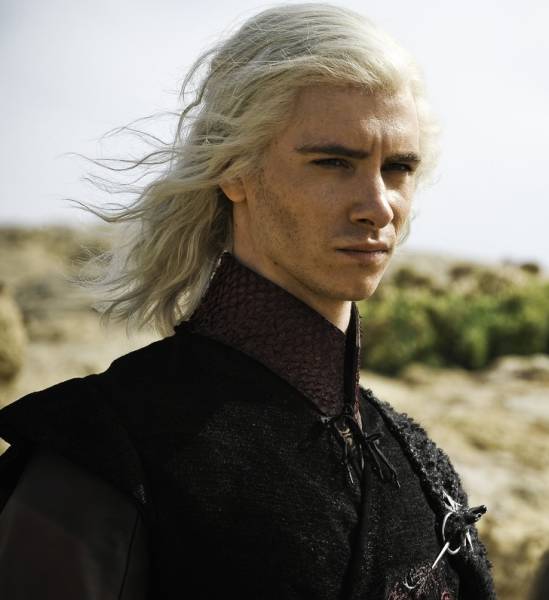 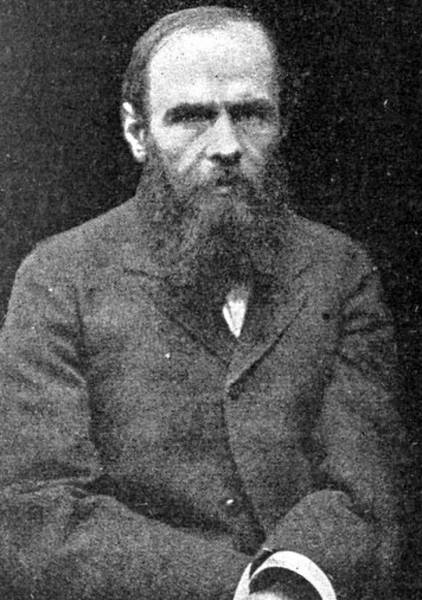 Dmitry has an incredible resemblance to his famous great-grandfather both in terms of appearance and character. According to Dmitry, he always wanted to meet different people and try different things. As a result, he has tried 28 different jobs. He worked as a tram driver, a tour guide. Now he is retired. 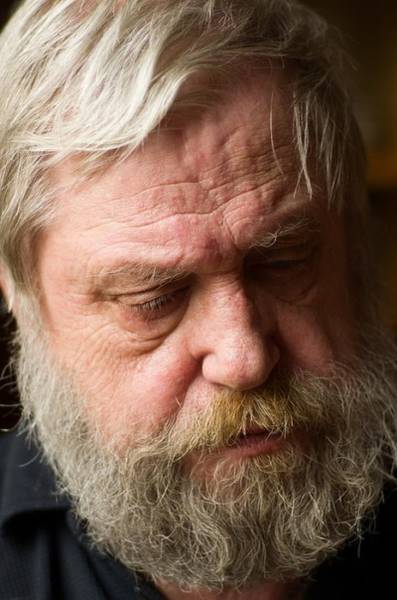 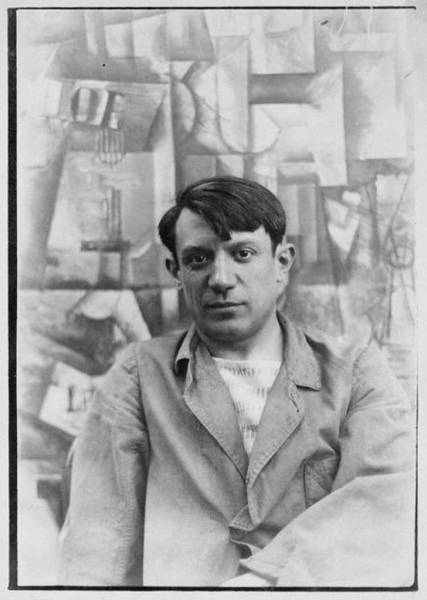 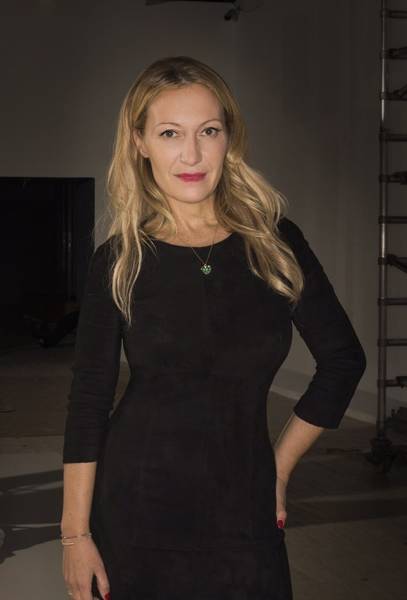 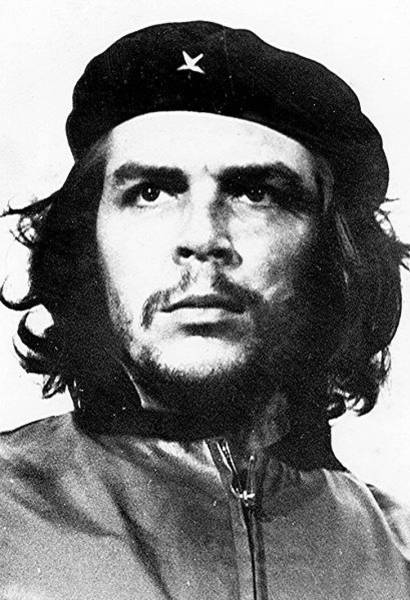 Aleida is Ernesto’s youngest daughter. She is a pediatrician who has worked in Angola, Ecuador, and Nicaragua. She specializes in allergy-related problems. Aleida has an active social and political life: she helps centers for disabled children and child refugees. 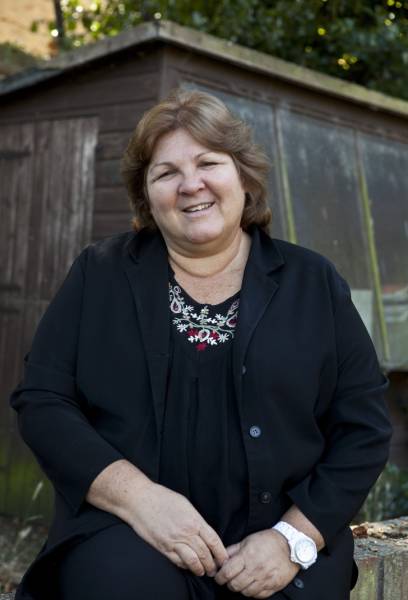 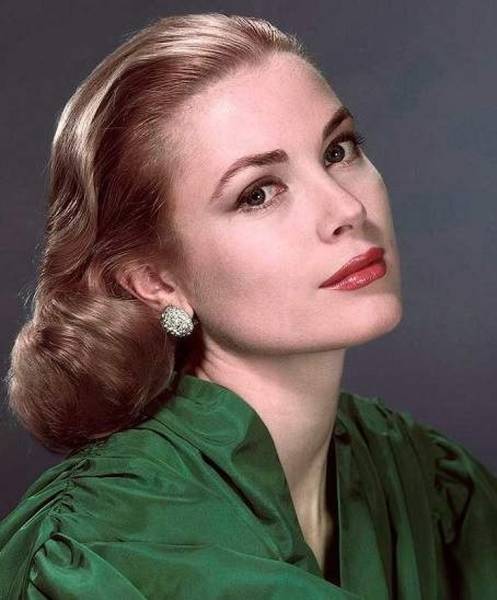 Charlotte Casiraghi is a businesswoman, a journalist, a philanthropist, an athlete, a happy mother, and the 8th heir to the Throne of Monaco. She protects the environment and endangered species, and supports young talent giving them internships and scholarships. Charlotte looks very much like her famous grandmother and is considered to be one of the most beautiful women in the world. 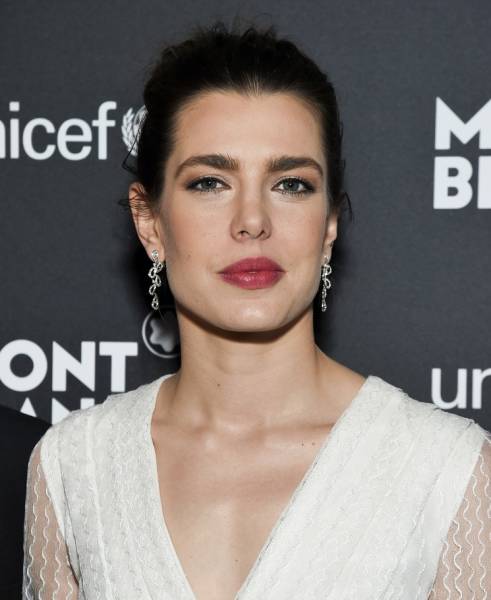 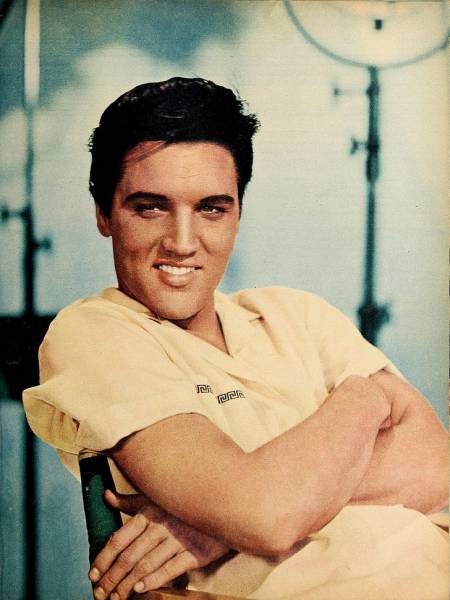 The granddaughter of Elvis Presley and Priscilla Presley became an actress. Her most famous role is in the movie Mad Max: Fury Road. She has worked as a model and collaborated with the model agency IMG. 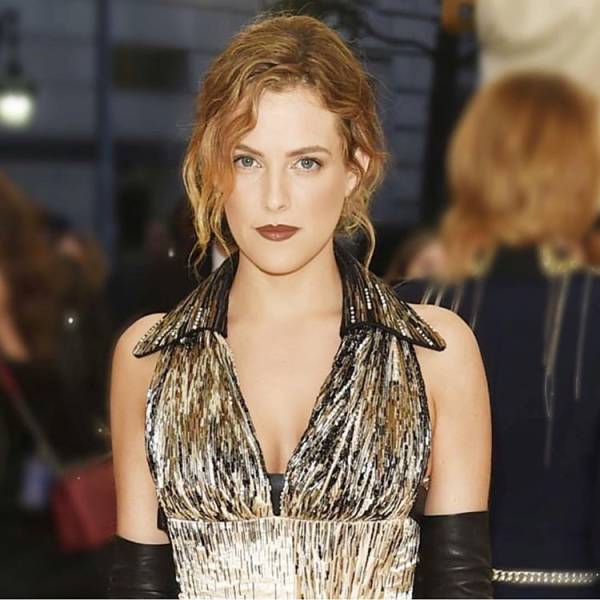 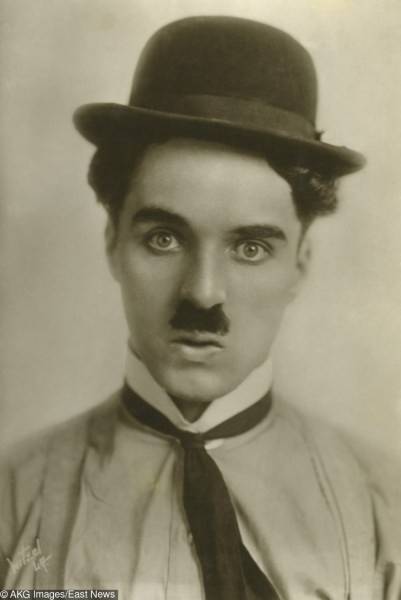 Oona Chaplin is famous for her role as Talisa Maegyr in Game of Thrones. Her family has a lot to do with movies. Her grandfather is famous comedian Charlie Chaplin, her mother is an actress, and her father is a cameraman. Just like many famous actors, Oona graduated from the Royal Academy of Dramatic Art. And soon, we’ll see her in the Avatar sequel. 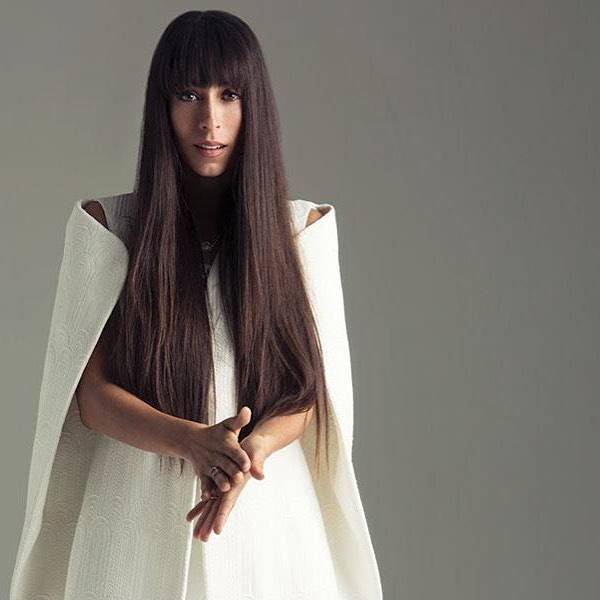 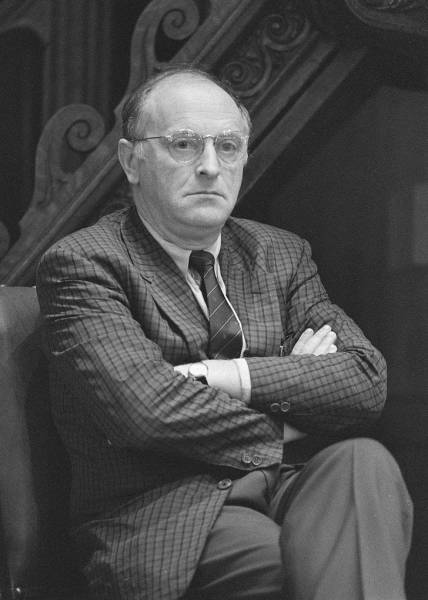 The daughter of Nobel Prize winner Joseph Brodsky, Anna Sozzani, lives in Italy. She resembles her father, but unfortunately she has been to her motherland only once. She doesn’t speak Russian. Anna is a young mother and has one daughter. 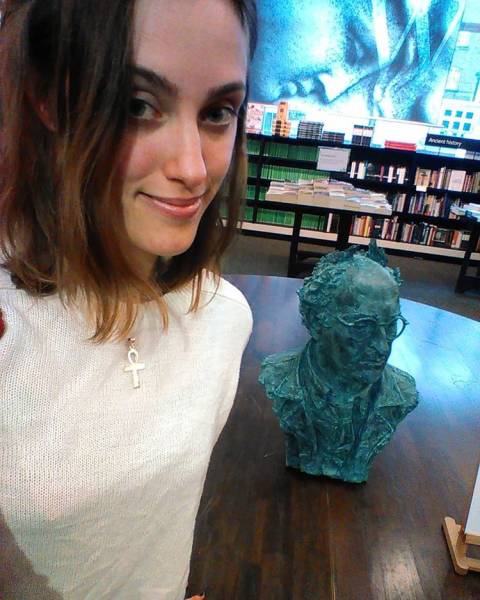 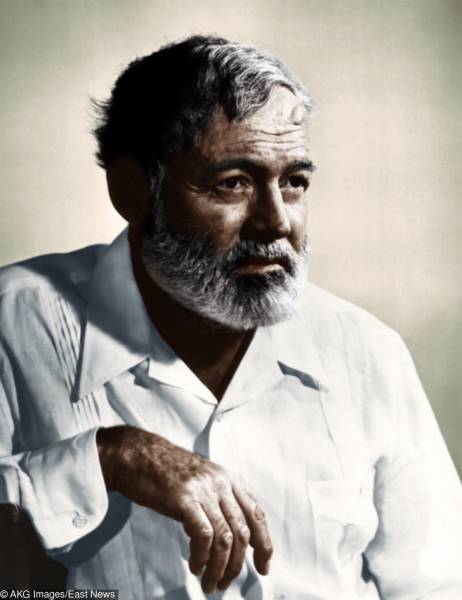 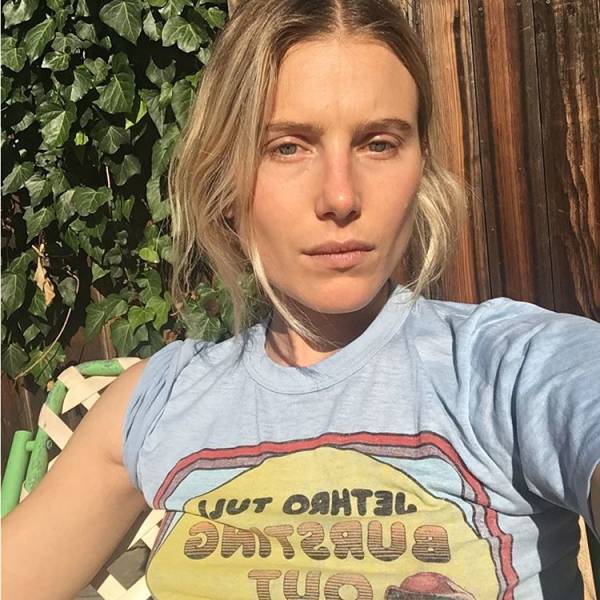 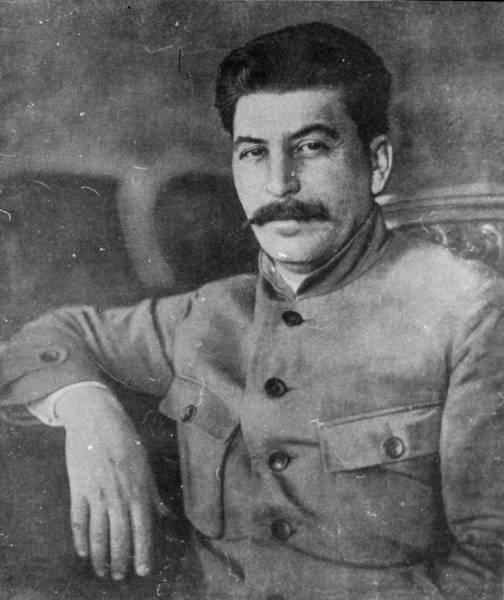 Joseph Stalin’s youngest granddaughter’s name is Olga Peters. But she changed her name to Chris Evans. She loves Mexican food and her dog. She works in retail and doesn’t want to talk to journalists. She prefers extravagant clothing and has a sister who works in Kamchatka as a volcano researcher. 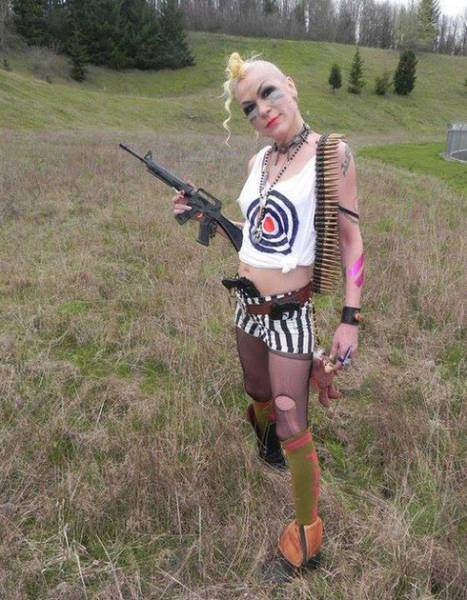 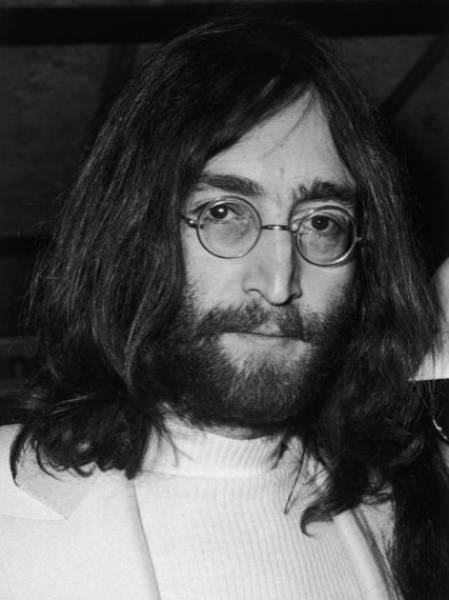 Sean Taro Ono Lennon is the son of John Lennon and Yoko Ono. Sean is a creative person: he is a composer, a singer, an actor, and a scriptwriter. Sean has an incredible resemblance to his mother and father. It’s interesting that Sean was born on the same day as his father — October, 9. He has released 3 albums and 4 singles and is featured in a Lana Del Ray song.

John Lennon also has a son from his first marriage — Julian Lennon. He is a rock musician. By the way, little Julian inspired The Beatles to write “Lucy in the Sky with Diamonds.” 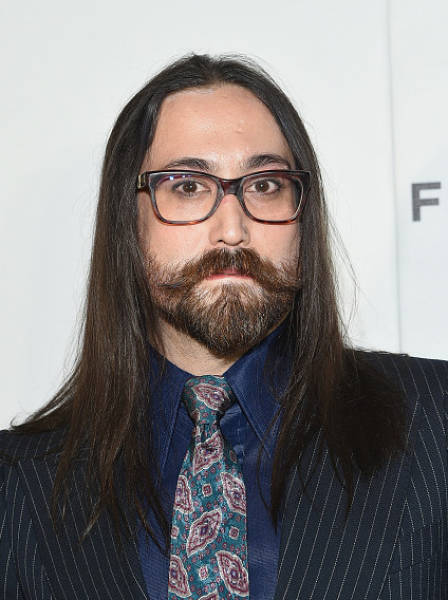 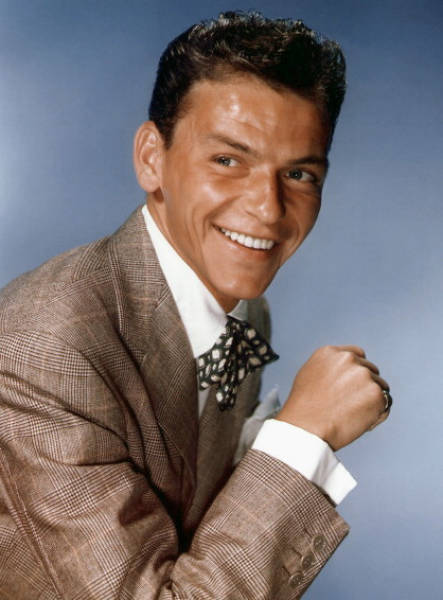 Nancy followed in her father’s footsteps. She starred in Speedway with Elvis Presley, sang pop music, recorded “You Only Live Twice” — the main theme song of the fifth Bond movie. She also sang with her famous father, and at the age of 45, she posed for Playboy. 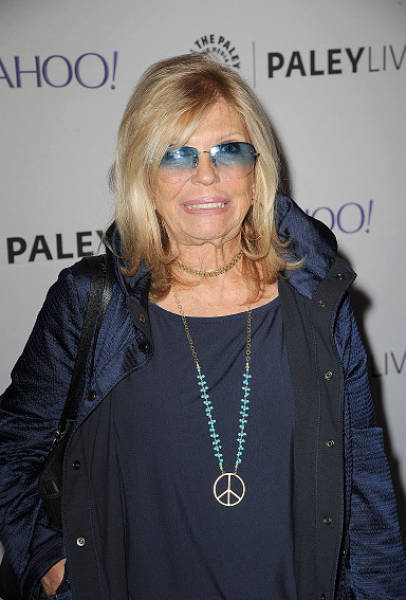 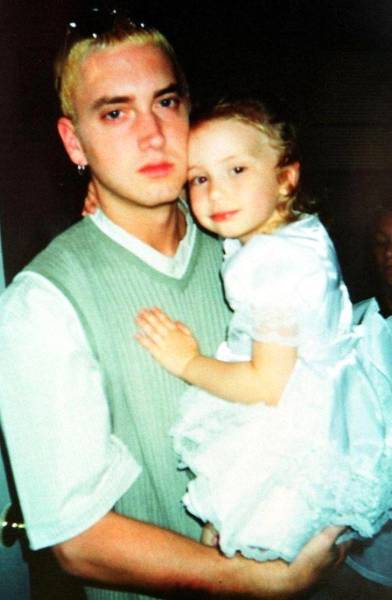 Eminem’s daughter Hailie Scott is not quite sure what’s she is going to do with her life. She graduated from college where she studied psychology. She is interested in the beauty industry but she doesn’t know yet if she wants to live in the spotlight. What she does know is that she isn’t going to follow in her father’s footsteps and become a singer. 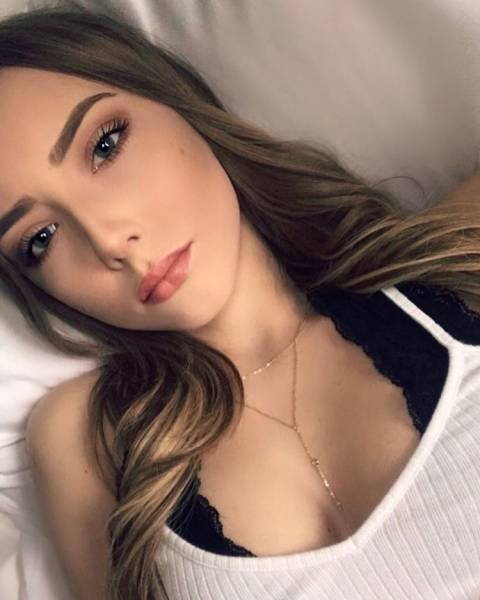