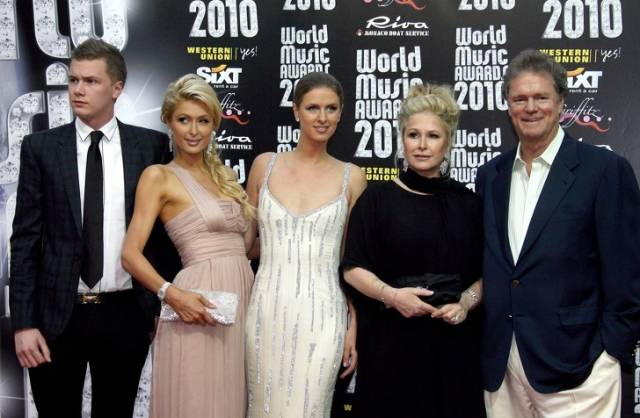 Barron Hilton, the owner of the famous hotel chain ’Hilton,’ ordered to donate 97% of his fortune to the charity Fund of Conrad Hilton. This decision was partially made because of Paris’s behavior that compromised their family. After Paris was caught drunk driving on the celebrity reality show, Barron made the final decision. However, Paris is already making good money on her own reputation. Anyway, it’s definitely a bummer to lose $47 billion. 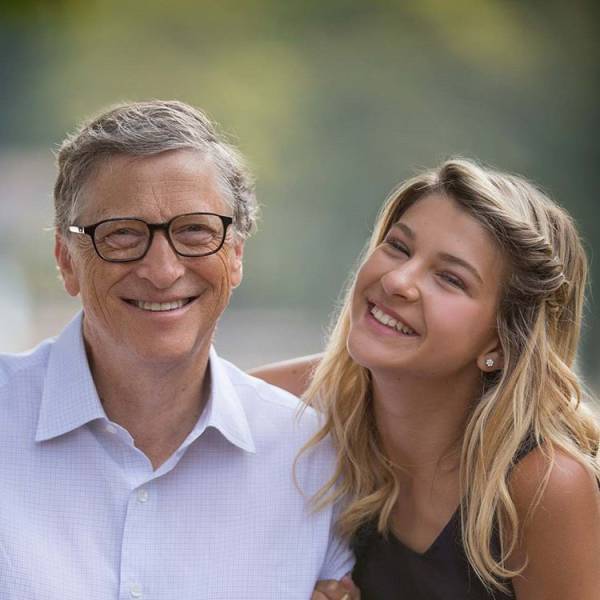 Bill Gates followed the example of Warren Buffett and together they have established ’The Giving Pledge’ - an agreement between millionaires and billionaires. Its members declare that they are going to give their money to charity by signing a pledge. The Bill & Melinda Gates Foundation has already gotten the biggest part of their signatories wealth, which is more than $78 billion, the foundation will get the rest of the money after their signatories pass. According to the founder of Microsoft, children should work and understand how important labor is. 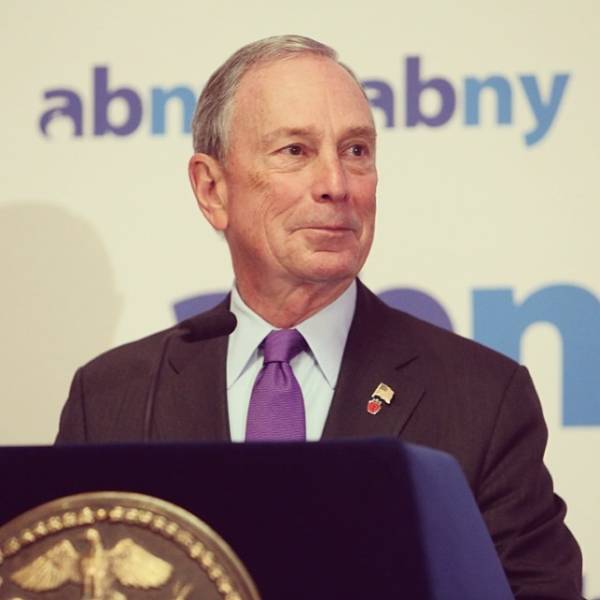 Billionaire Michael Bloomberg, the creator and manager of the world financial service and the former mayor of New York has also signed ’The Giving Pledge’ where he promises to give his money to charity. He bequeathed $34 billion to non-commercial organizations in the sphere of healthcare, education, science, and others. He explains his decision very simply — the best thing he can give to his kids is a better world for them and their children. 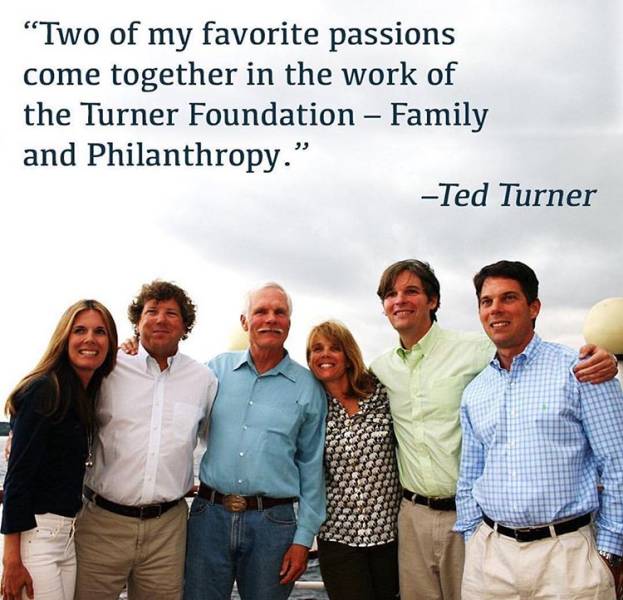 The founder of CNN, Ted Turner, created the Turner Foundation founded in 1990, which helps solve ecological problems all over the world. After this he started the United Nations Foundation and in 2010 he joined ’The Giving Pledge.’ According to Turner, having $2 billion he lives close to the poverty line nowadays because almost all his money belongs to different foundations. Turner’s kids share the philanthropic views of their dad and also work with the family foundation. 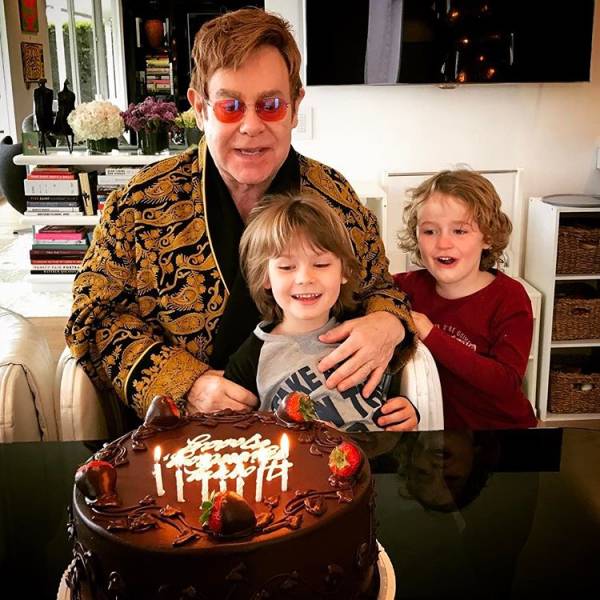 Elton John and David Furnish decided not to leave their money to their sons. The musician and his spouse will give away £ 53 billion to charity, explaining it by the wish to teach their kids respect, hard work, and the value of a dollar. “You shouldn’t give kids a silver spoon — it ruins their lives.” — Sir Elton John declared. 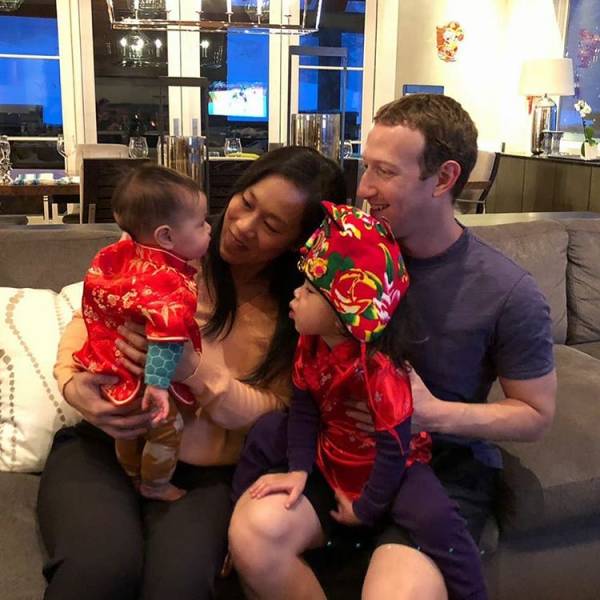 Mark Zuckerberg and his wife also joined ’The Giving Pledge’ initiative. The Chan Zuckerberg Initiative will sponsor projects in the sphere of healthcare, education development, and solving social issues. 99% of their total money which is $63.5 billion will go to the foundation over the course of the life of the parents, the rest of the money will be inherited. 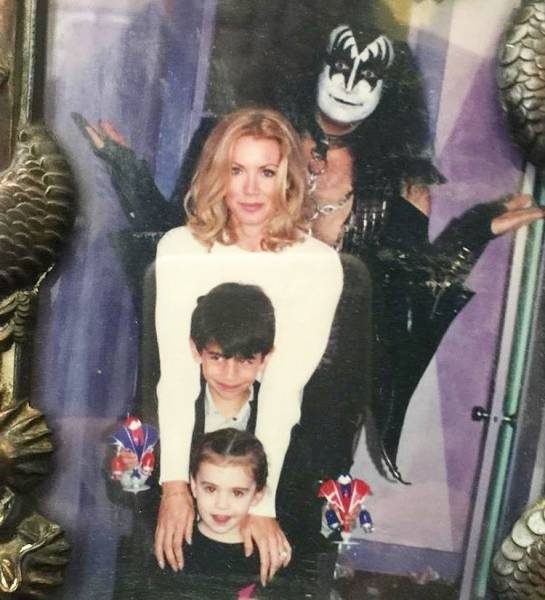 The legendary bassist of the band "KISS’ also decided to give his wealth away for charity. Almost all $300 million that the musician had earned will be transferred to non-profit organizations. Gene says this decision will help his kids learn to ’fly’ independently and to find their own way. Nevertheless, Nick and Sophie will get an annual allowance for rent and everyday needs. 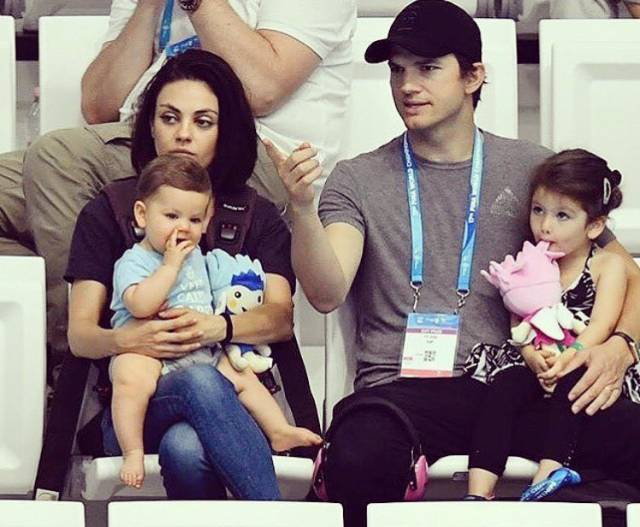 Ashton Kutcher and Mila Kunis declared that inheritance and large trust funds demotivate children and deprive them of ingenuity in creating their own enterprises. That’s why the money of this famous couple will also be used for charity after their death. However, Ashton said that if his kids create a true business plan, he is ready to become an investor. 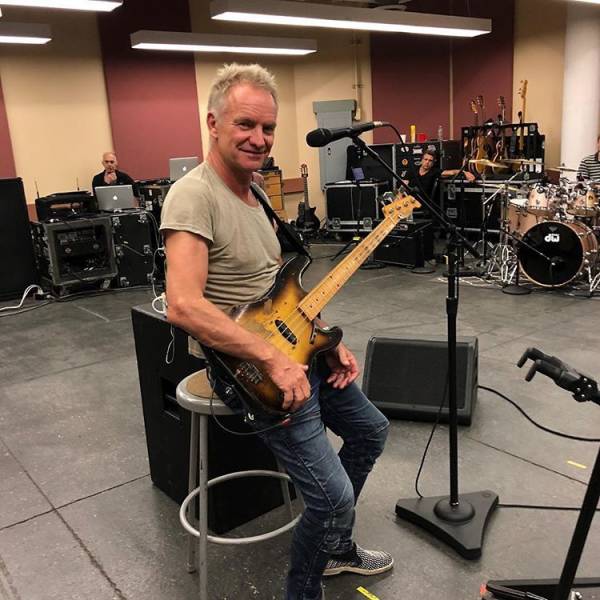 Sting, aka Gordon Matthew Thomas Sumner (it’s not surprising that he took a nickname) managed to reach his success by himself and doesn’t want to interfere in his kids’ process of gaining success. Also, the singer declared that he won’t leave his offspring any money because he is going to spend all of it. Sting has more than 100 people on payroll and claims that he has an obligation to them. 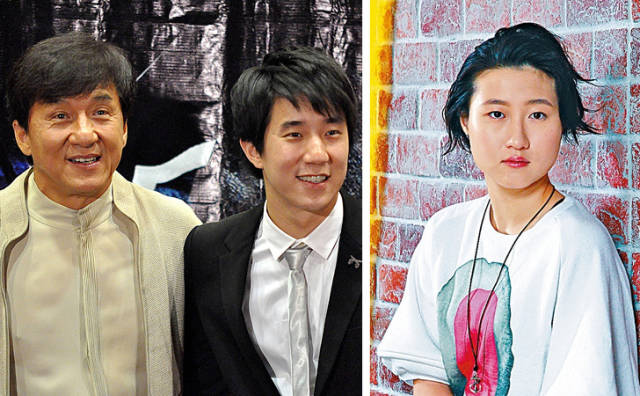 Jackie Chan’s kids, both legal and extramarital, also won’t see their dad’s money. Chan has not been in touch with his extramarital daughter for a long time but his decision was a big surprise for Jaycee Chan. At first, the actor was planning to give away only half of his money to charity but in 2012 he changed his mind and decided to give away all of his money. His explanation was quite simple — if Jaycee thinks he is worth this money, he will be able to earn it himself. 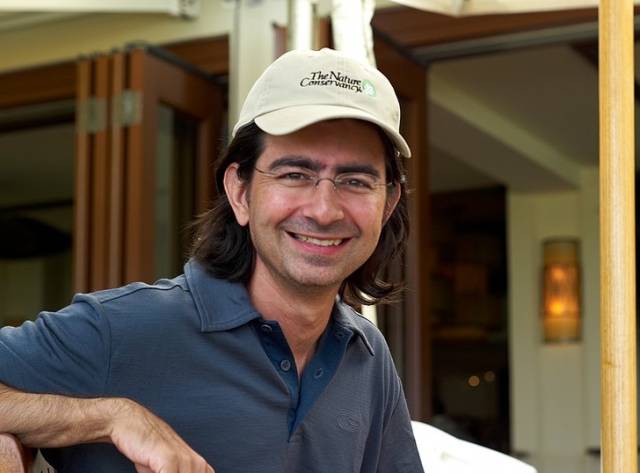 The creator of eBay, Pierre Omidyar, has earned $8.1 billion and according to the businessman, it’s more than his family will ever need. Also, Omidyar thinks that money shouldn’t simply be kept in hands — it should work. In his case, the money works for the benefit of society. Omidyar signed ’The Giving Pledge’ and is planning to give all his money away to the charity foundation. 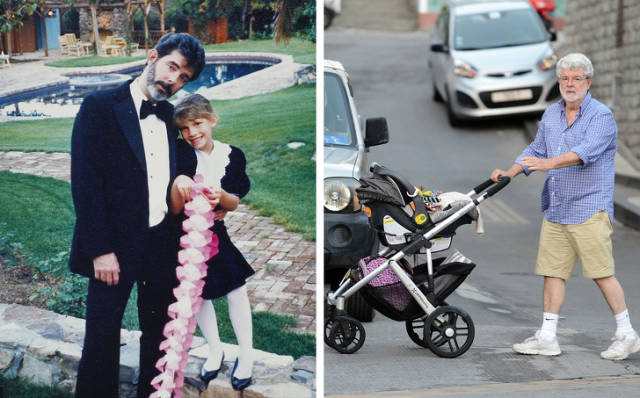 After creating Star Wars, George Lucas never had any financial issues, but he is not going to give his money to his 4 children. He joined ’The Giving Pledge’ and gave his $4.5 billion in capital that he got for selling the franchise of the Jedi’s for the development of education. The idea turned out to be so interesting that Lucas promised to give all his wealth for the benefit of society. 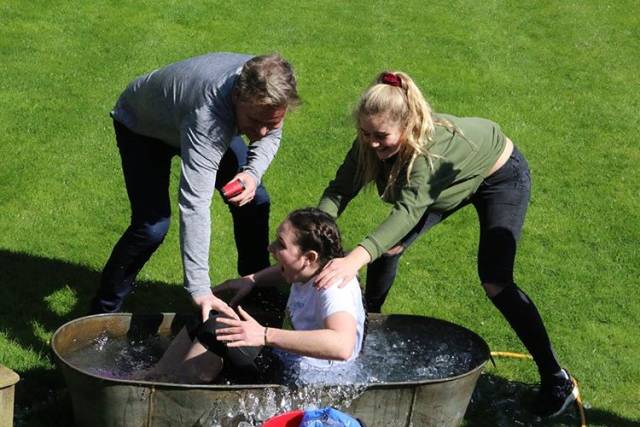 Gordon Ramsay and Tana Hutcheson say that they are raising their kids with the thought that money is not the most important thing in a person’s life and one shouldn’t dedicate all their life chasing after it. Gordon even said that when traveling by plane, their kids travel in economy class, unlike their parents who travel in first class. Mr. and Mrs. Ramsay made a decision to completely protect their kids from the harmful influence of big money and have deprived them of their inheritance.