People Who Really DID Start Their Diet That Monday… (27 pics)

“Before gastric bypass surgery, I weighed 288 lb. In 12 months, I was down to 143 lbs. I think I wouldn’t have lost a lot in such a short period of time without the surgery.” 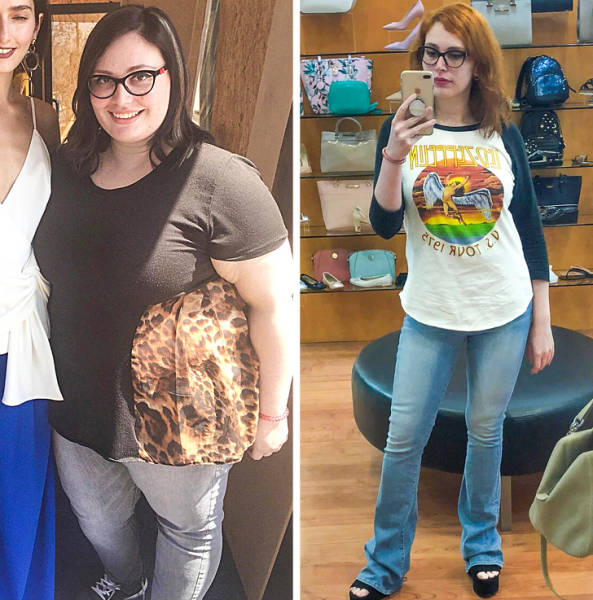 “I was 298 lb when I was at my friend’s wedding (left.) I realized I couldn’t live like that anymore and thanks to sports and a balanced diet, I managed to lose 113 lb. 19 lb left!” 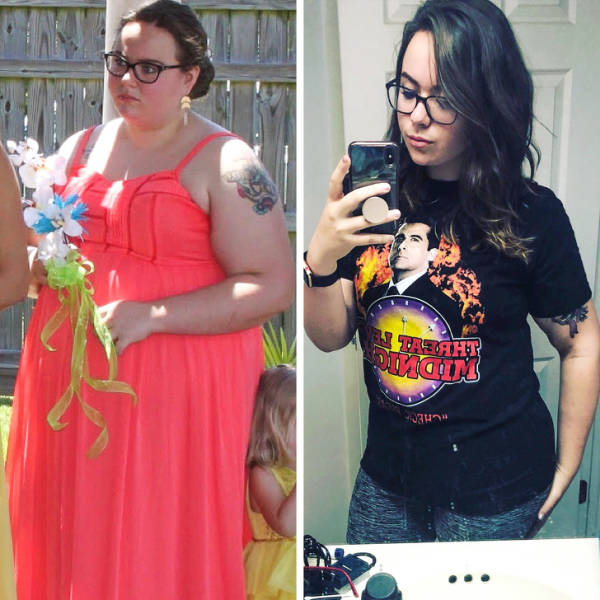 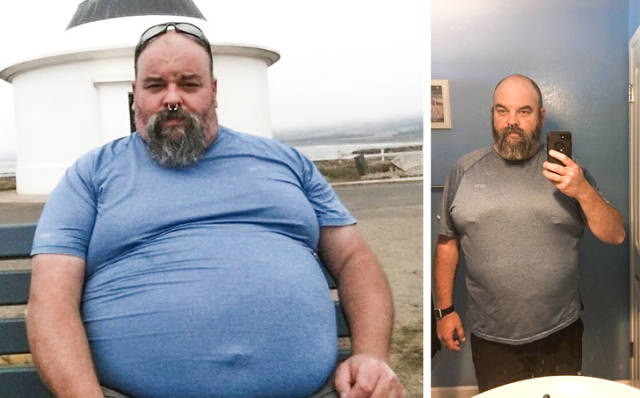 “I weighed 291 lb. I couldn’t quit eating sweets, junk food, pizza, and chips. But when I finally managed to stop eating those things and took up fitness, I dropped 110 lb. I’ve got 30 more I want to lose but I’m very proud of the progress I’ve made.” 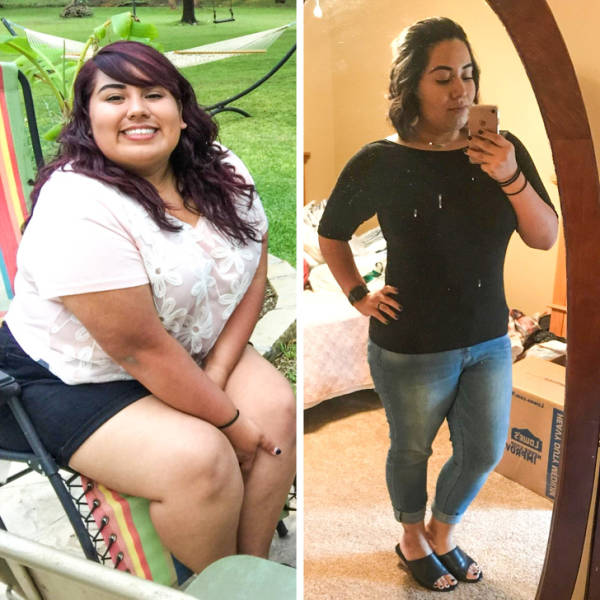 “Excited to feel comfortable in a bikini for the first time in my adult life this summer!” 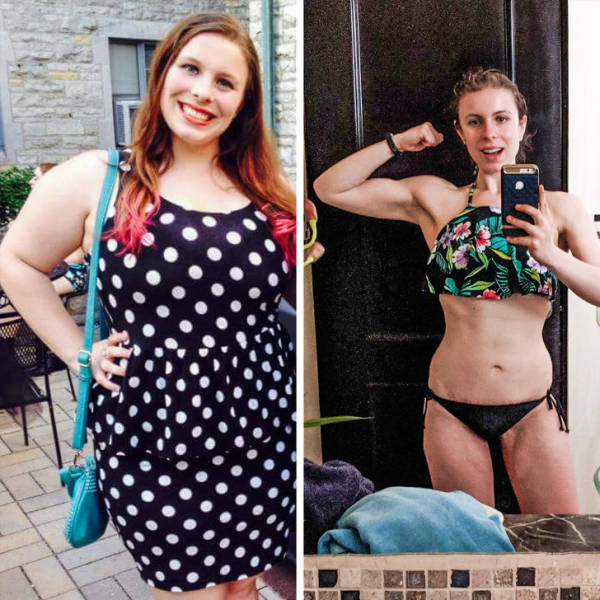 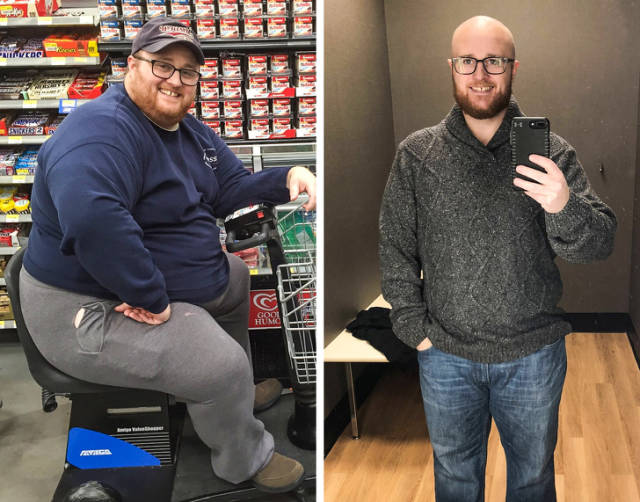 “In my early 20s, I was 280 lb. Once I woke up and realized that it was time to change myself, I quit meat and fast food and started to eat more vegetables. Thanks to a balanced diet and regular workouts, I managed to get rid of 159 lb.” 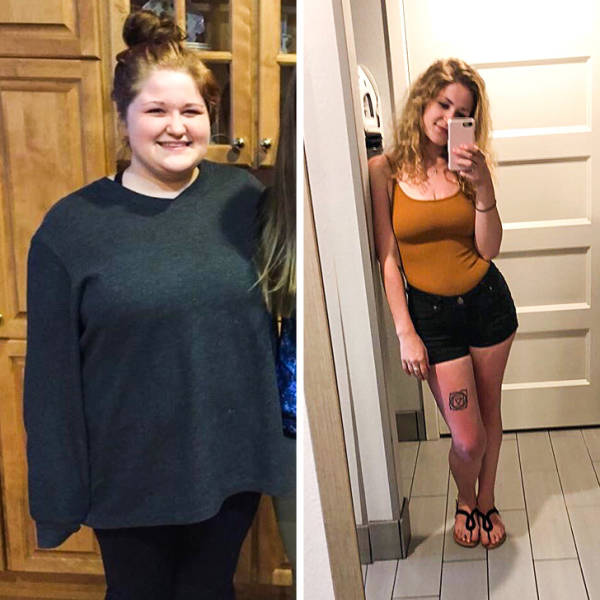 “The pic on the left is actually from my high school prom. I did get a bit fatter in college. I lost the weight by counting calories. Started by eating 1,700 a day and lowered my calorie goal every few months. Now I try to stick to about 1200-1400 a day. Well, workouts play an important role too.” 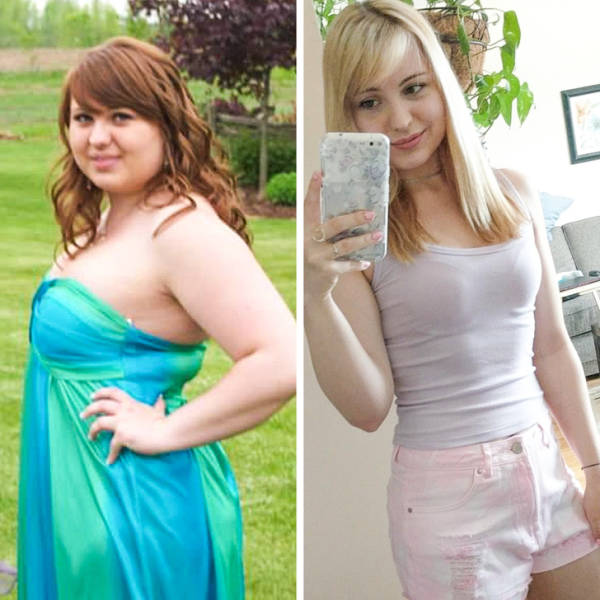 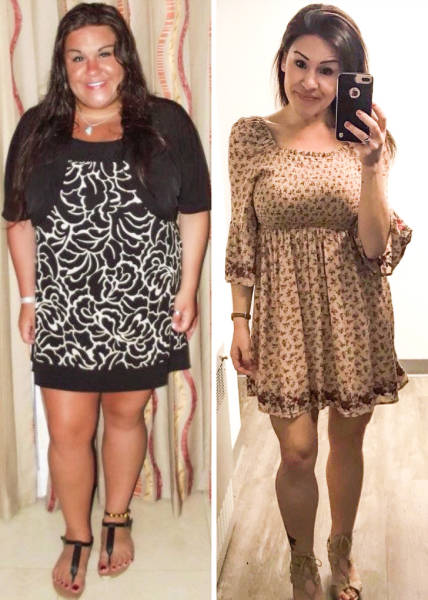 “First, I started drinking more water and unsweetened tea. Second, I quit eating when bored. Third, I took up sports. As a result, I managed to lose 155 lb in 3 years. Don’t give up and believe in yourself!” 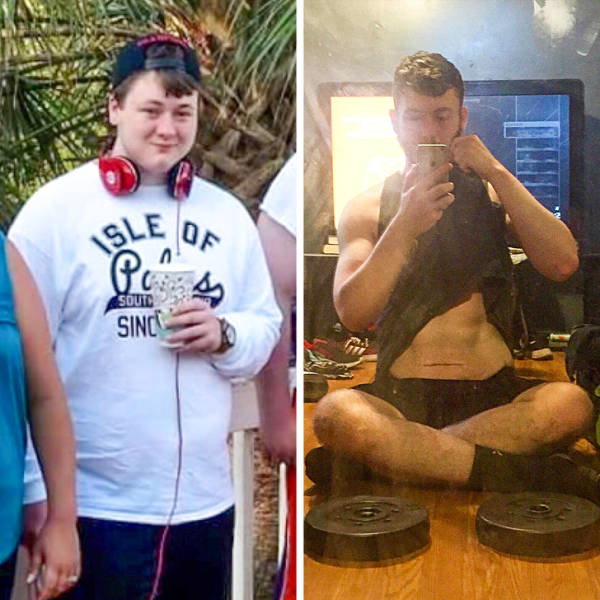 “I don’t work out a lot and have a sedentary lifestyle. Nevertheless, I reduced the amount of food I ate and stopped drinking soda. Of course, sometimes I have a cheat day and eat a taco. All in all, in 9 months, I managed to lose 97 lb.” 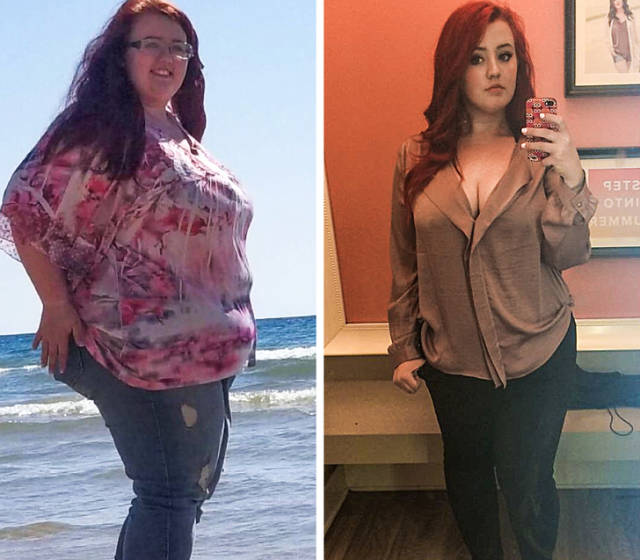 “I still have a lot to achieve and I keep wearing loose clothes. I ordered a pair of jeans online and when they came in, I almost had a breakdown because when I held them up, the waist looked so tiny and I was sure they were not going to fit, but when I put them on they were actually loose.” 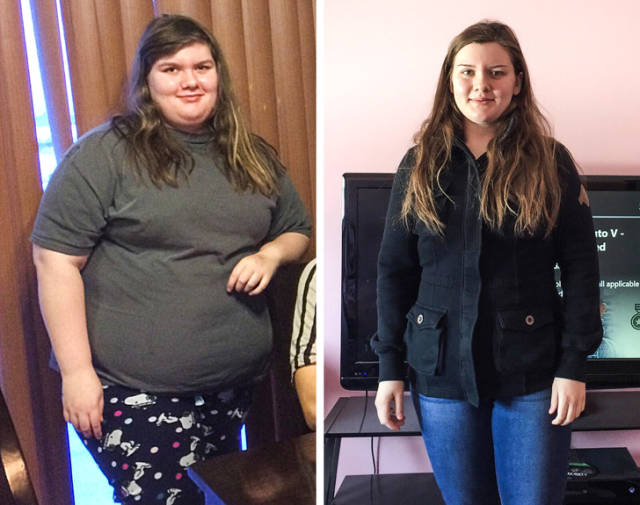 “Some think there’s some huge secret to weight loss but it’s literally clean eating and exercise.” 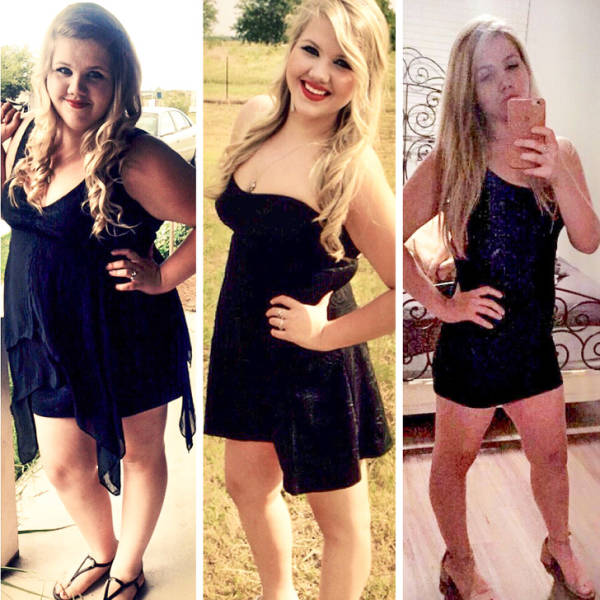 “I just didn’t consume more than 1,200 calories a day. To make it easier, I used a special log to count calories.” 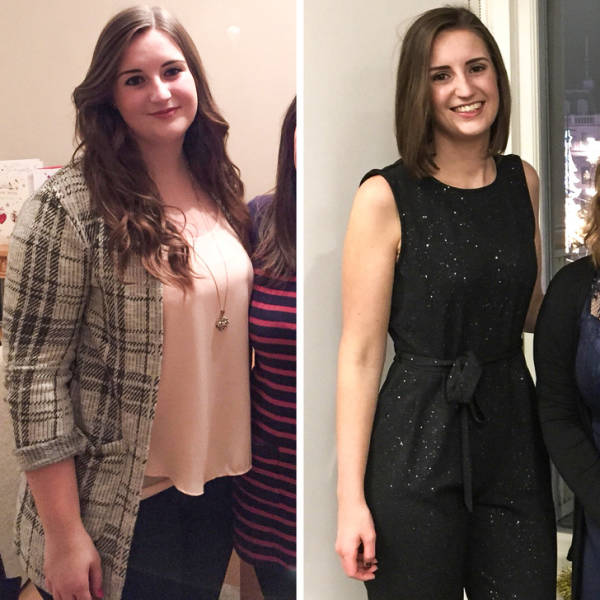 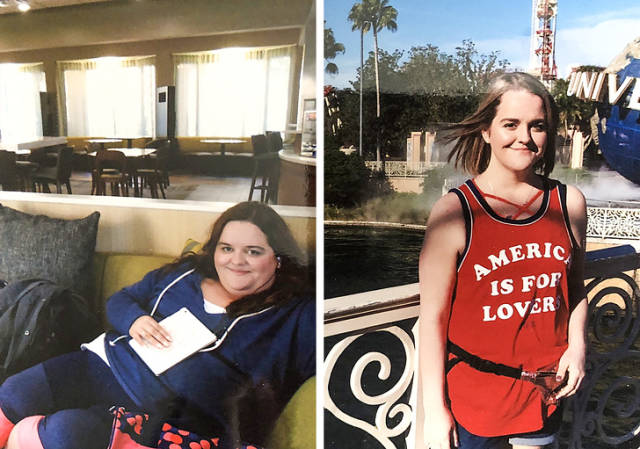 “I lost over 176 lb and I don’t have friends to be excited about my change with me so I’m hoping one of you guys appreciates it.” 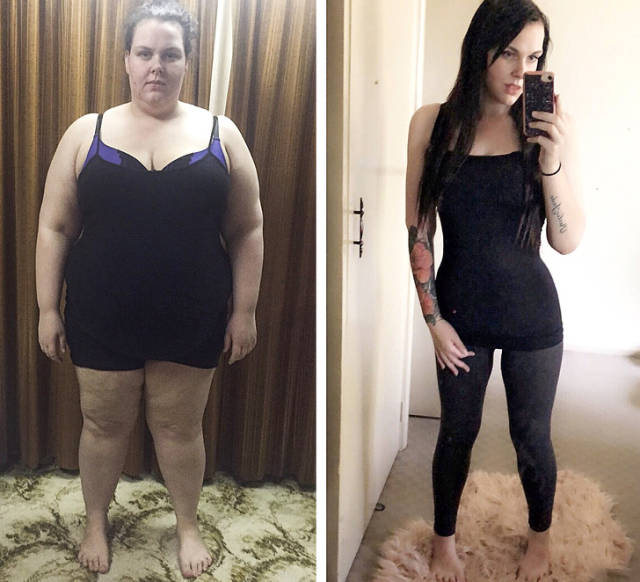 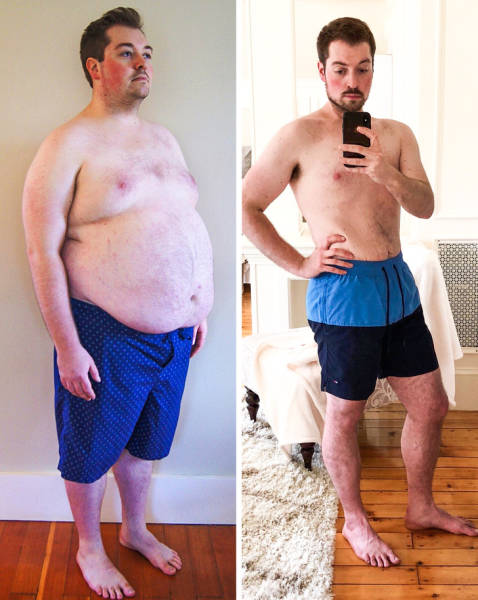 “In 9 months, I almost managed to achieve my goal. Apparently, I just had to reduce the number of calories I ate.” 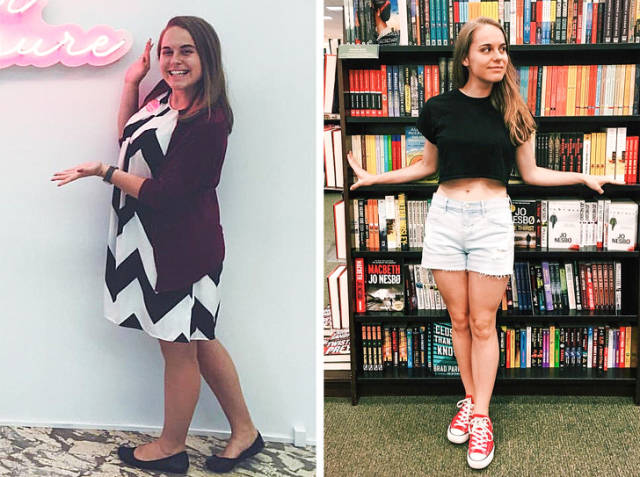 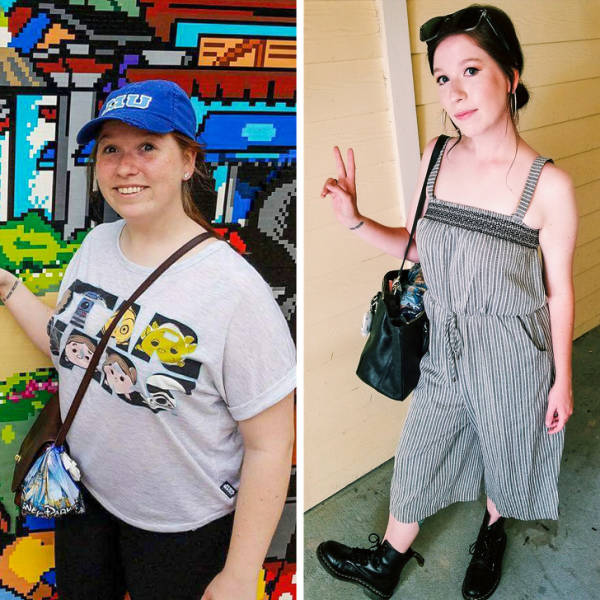 Lost almost 90 lb in a year 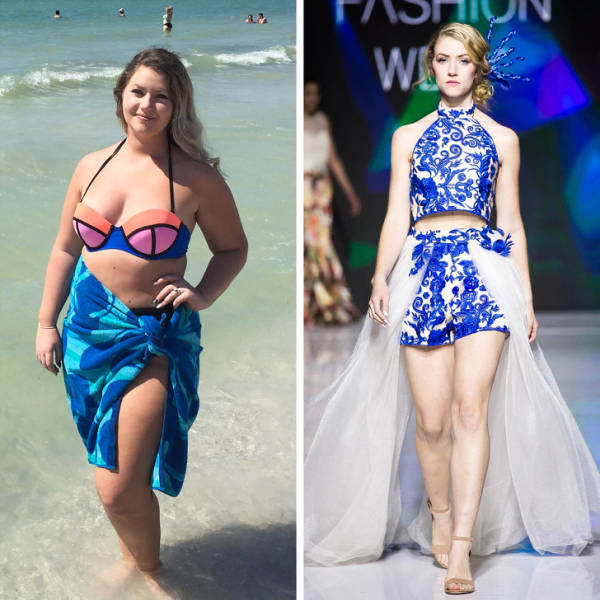 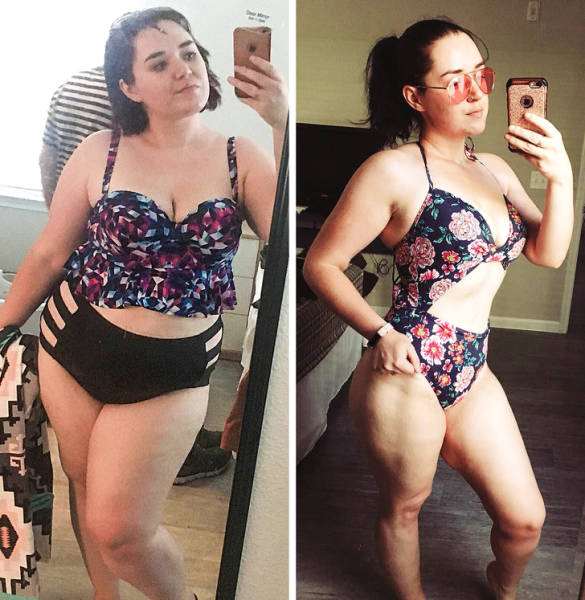 “Got rid of 170 lb and became a different person.” 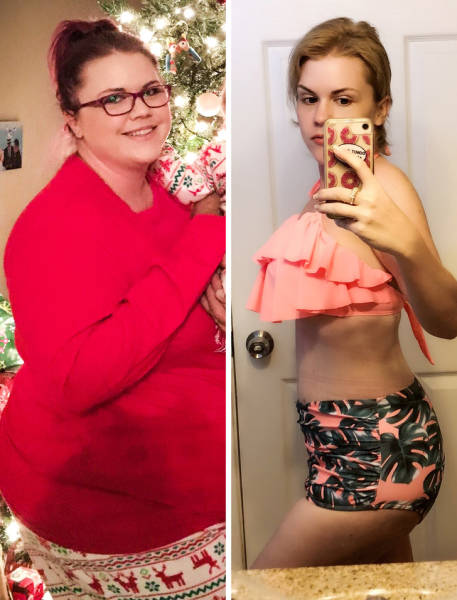 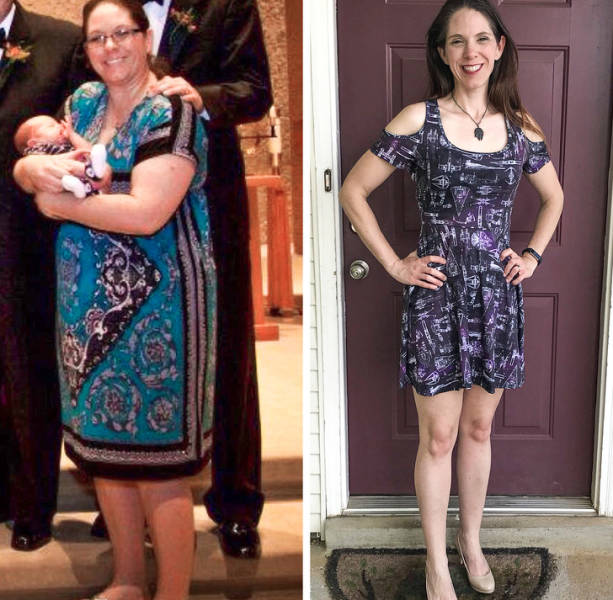 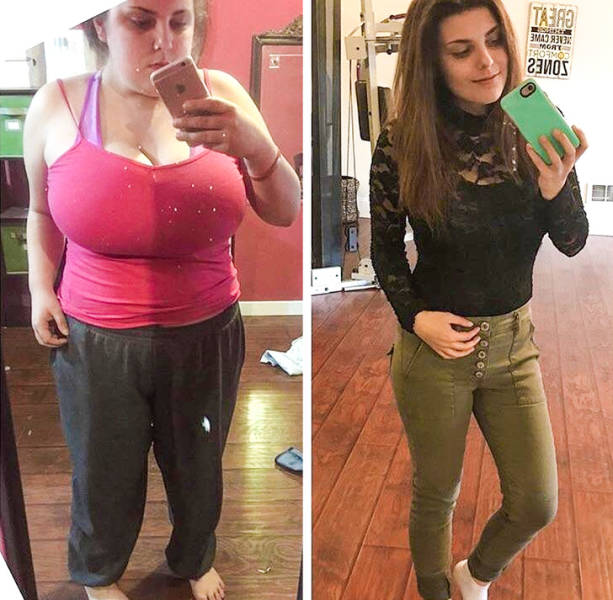 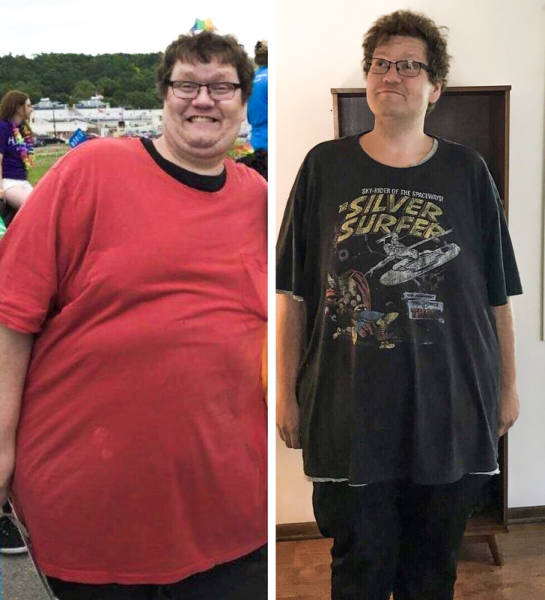 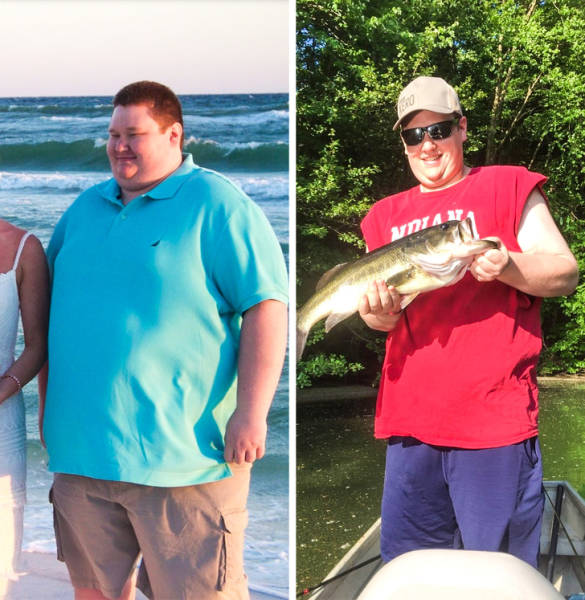 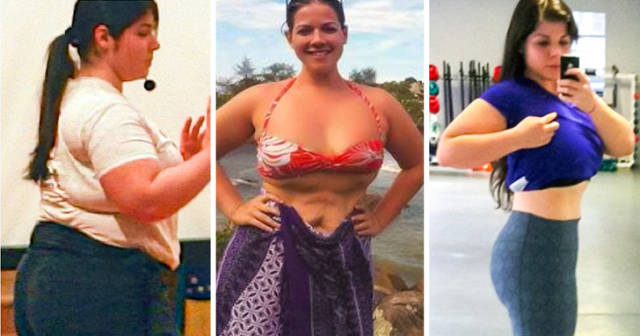