These Things Are Actually Not True At All (12 pics) 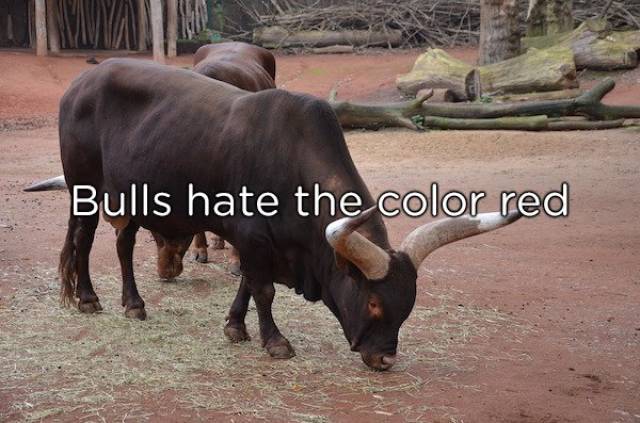 We’ve all been led to believe that bulls hate the color red and will charge when they see it. The truth is, however, bulls don’t even see color. The red is imperceptible. What they really hate, is having shit waved around in their face—kind of like you and me. 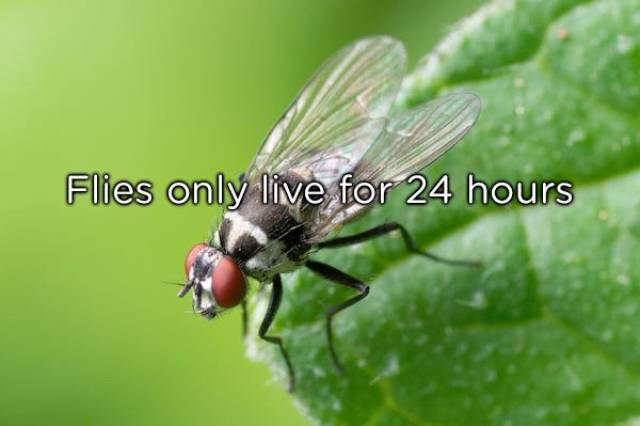 As much as I wish this was true, those little fuckers can live as long as 2-4 weeks in the right conditions. They can also hibernate for the entire winter and show back up to annoy the piss out of you. 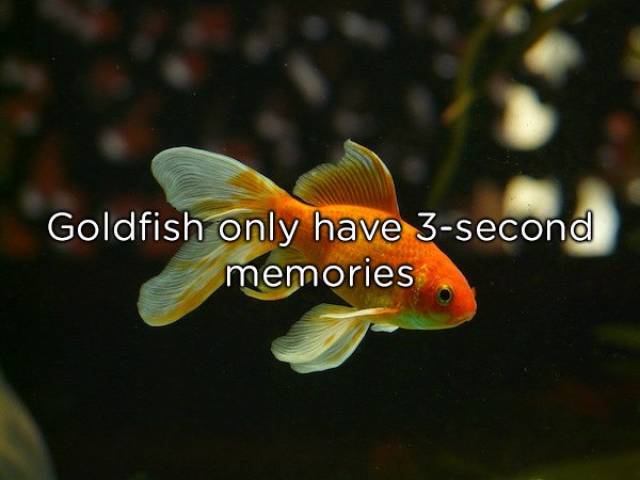 Gold fish have long been heralded as the anti-elephant, only capable of remembering things for a few seconds. Israeli scientists destroyed this myth, however, teaching a goldfish where to obtain its food—something the fish remembered 3-months later. 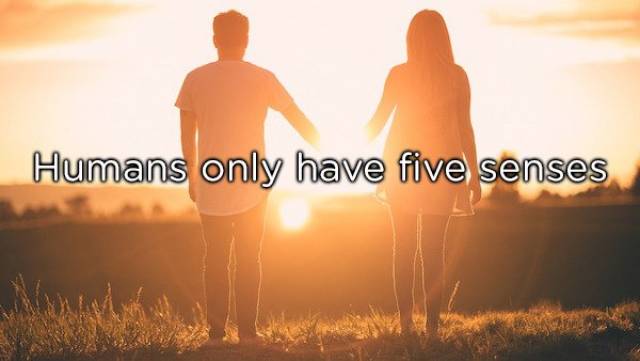 If you’re running around telling people you’ve got a sixth sense for things—separating you from the mortals with five—congrats on being just like everyone else. In fact, scientists have counted as many as 21 different senses including balance, pain, temperature and perception of body language. 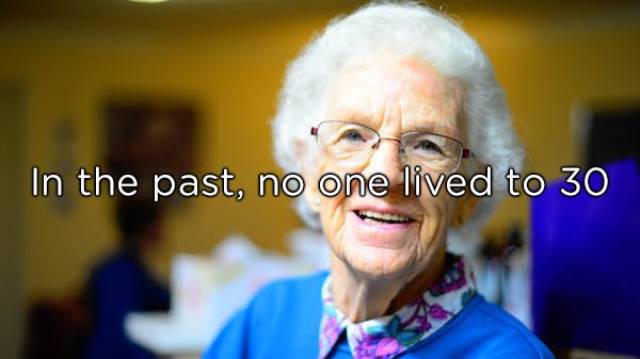 In prehistoric times, the life expectancy may have only been 30-years-old, but that doesn’t mean no one lived to an older age. The extremely high child mortality rate dramatically lowered the average life expectancy, but the maximum age people lived to was significantly higher. 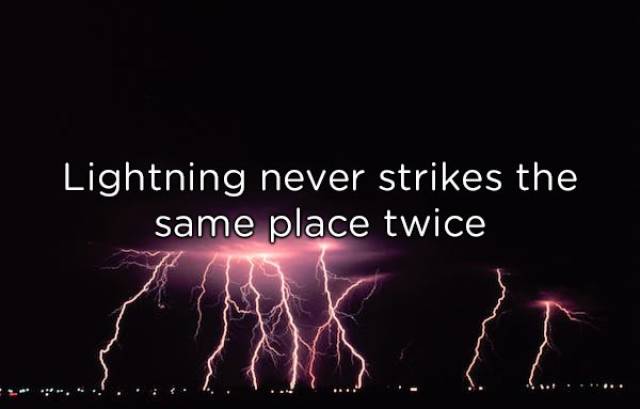 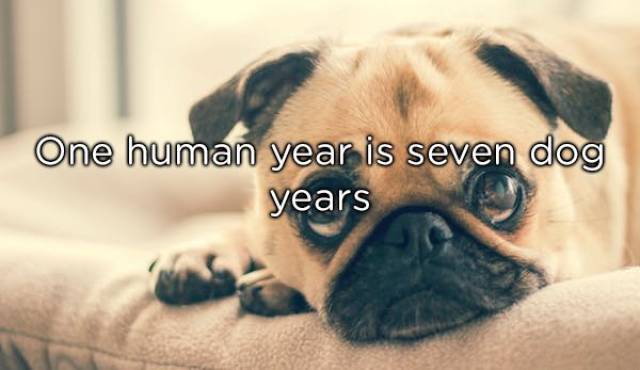 The 7:1 principle is generally completely wrong when trying to calculate your dog’s age. It comes down to the size and breed. This myth started with a 60’s children’s math book which used this ratio to calculate dog’s ages. 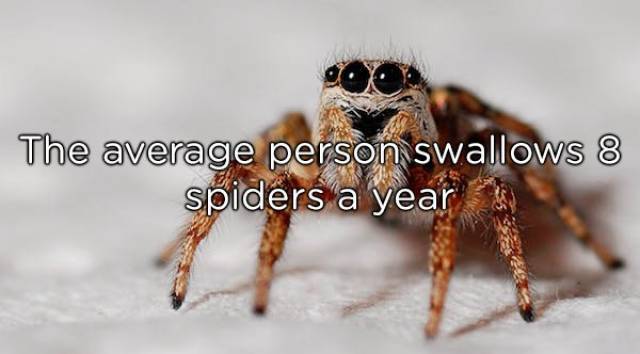 Spiders are terribly sensitive to warmth and vibrations, making your nasty lumberjack mouth literally the last place they would seek. This “fact” comes from a book written by Lisa Holst, filled with fake facts to prove how gullible people are. 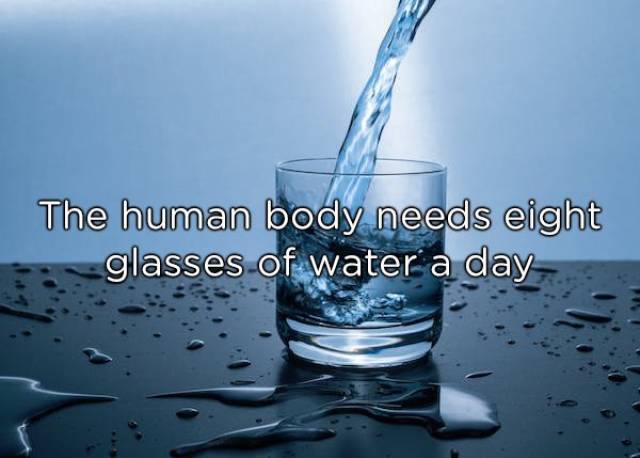 The eight glasses of water thing isn’t a static number. What’s more appropriate, according to science, is making sure to drink water when thirsty. We really need science to tell us this? The human brain has been conditioned to make swallowing harder when the body needs water. Cotton mouth is real, my friends. 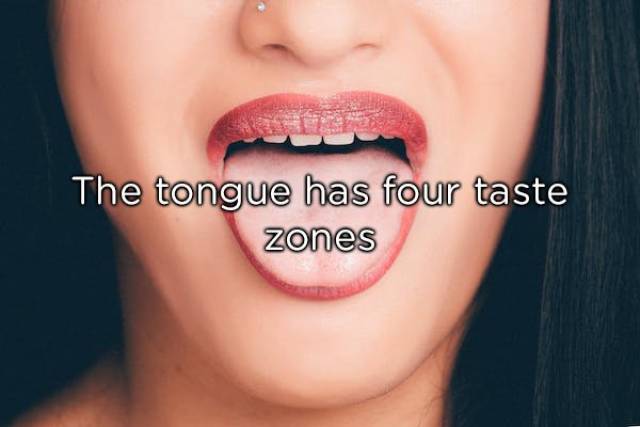 We’ve all seen the charts and diagrams that show which regions of the tongue taste what flavors. Well, this is patently false and the result of a badly translated work from a German scientist. In fact, the entire tongue can taste all flavors. 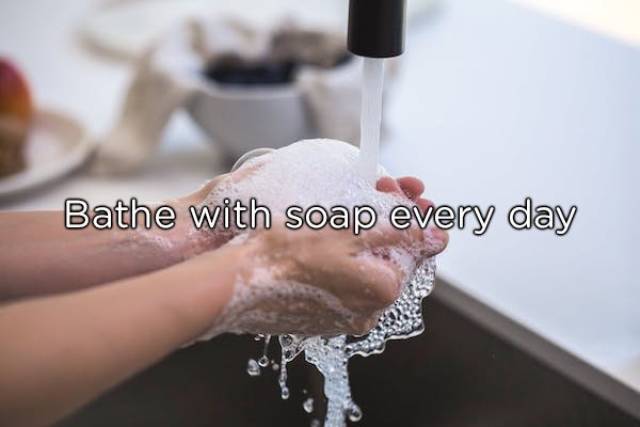 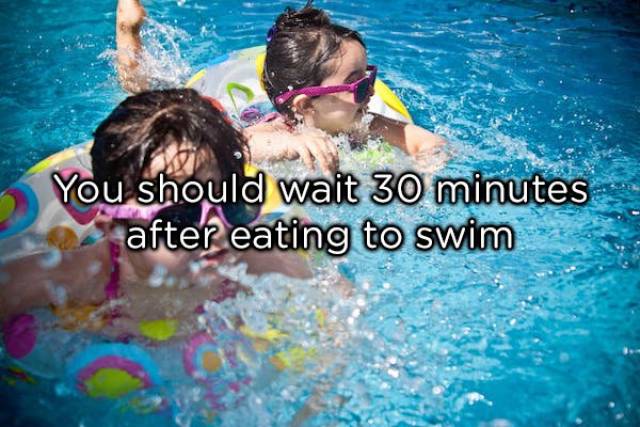 Eating before swimming has nothing to do with cramps. In fact, swimming after eating isn’t any more dangerous than walking after eating. The worst that is going to happen due to having a full stomach, is feeling a bit nauseous.