Imagine Finding A Secret Room In Your House (15 pics) 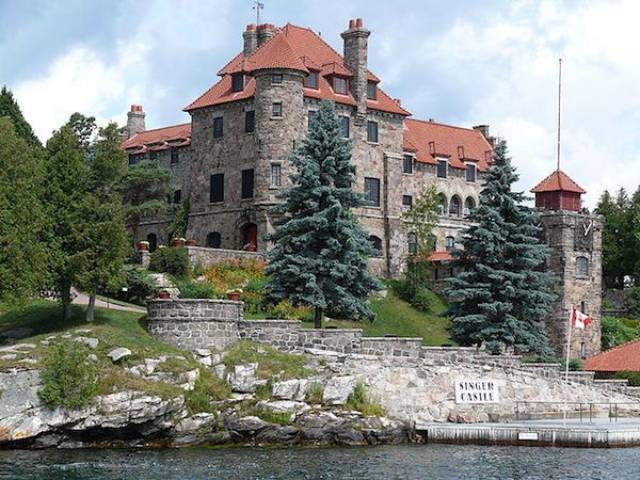 Built on the ominously named Dark Island in the St. Lawrence River, this summer home is actually a secret medieval castle. After he died, it changed hands and the new owners discovered some hidden secrets.

Built by Commodore Frederick G. Bourne in 1896, he put in secret passageways and a dungeon, so he could sneak around behind walls and eavesdrop on his guests. Now, it’s a tourist attraction. 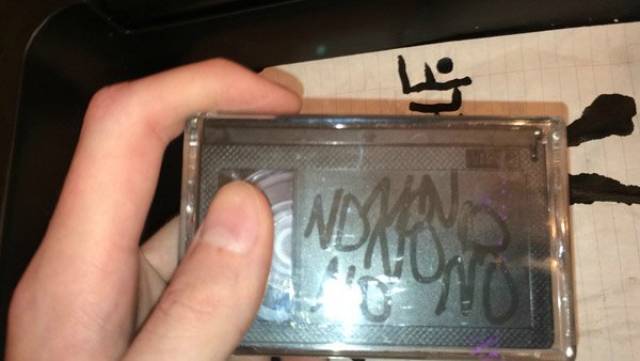 Years ago, a redactor bought a house and posted a series of photos of a crawlspace he found in his attic. Up there was a strange door with a padlock. Once he opened it, he found a soundproofed room covered in plastic, with a platform in the middle, and a suitcase.

Inside the suitcase was jewelry and several black tapes that had “No No No” written on them, and “Save yourself.” 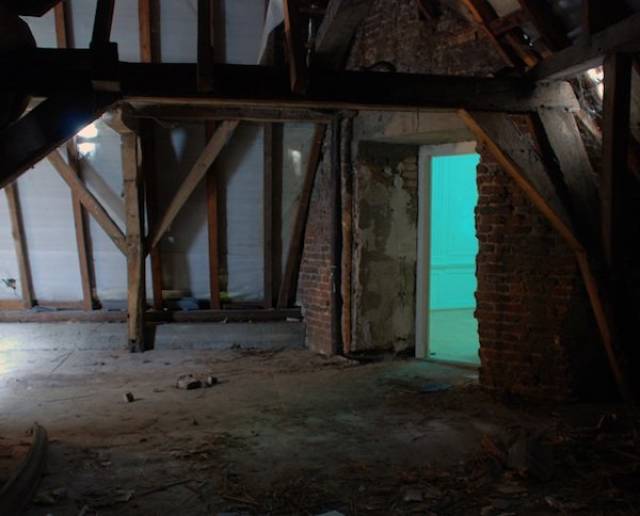 According to an anonymous Redditor, two friends of theirs purchased an old farmhouse and found a secret door in a closet that was only a few feet tall.

Inside was a bed that was too big to have fit in through the door. It looks like the room was built around the bed, and someone was locked in for a long time. 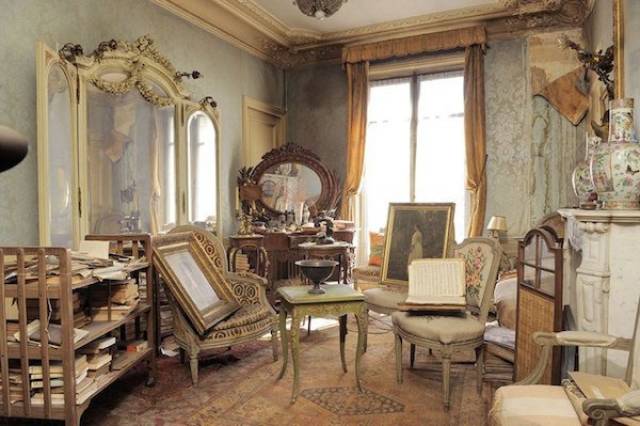 In 2010, a 91-year old woman passed away, and her executor discovered paperwork that she owned an apartment in Paris. Going there, they found a room untouched for over 70 years. Apparently, she had fled Paris before the start of WWII and never came back.

Inside were countless treasures, including a painting worth $3.4 Million. 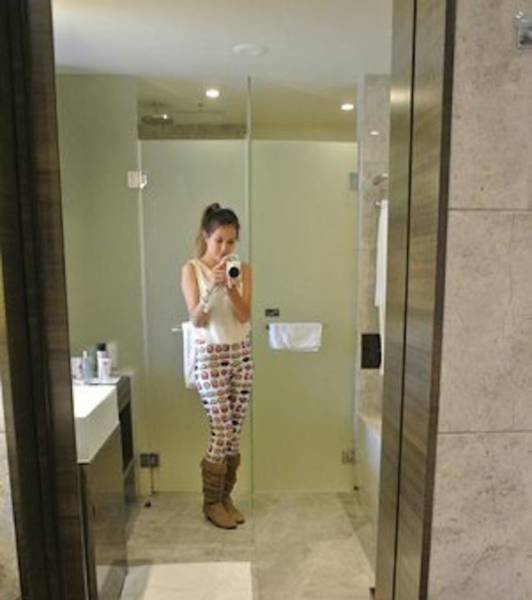 A construction worker who was renovating a bathroom, found the grossest kind of secret room. While taking down a wall, he found a hidden office, that had a one-way mirror looking into the guest bathroom. 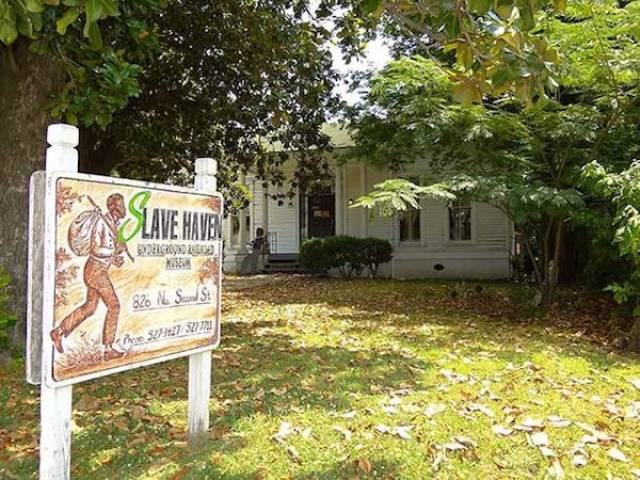 In 2016, a Pennsylvania woman found a secret room in her basement. After doing some research, she discovered that a century ago, her house was owned by an abolitionist sympathizer and he was most likely a stop on the Underground Railroad. In the Alsace region of France, is a 1,300 year old abbey. In 2000, they started to notice that books were going missing, and had no idea how. Every night, they’d lock the doors, they started sealing the windows and posted guards at the doors. Things were still going missing.

They finally discovered that a young professor named Stanislas Gosse discovered a secret entrance and series of rooms, and was sneaking in nightly, to borrow old manuscripts. 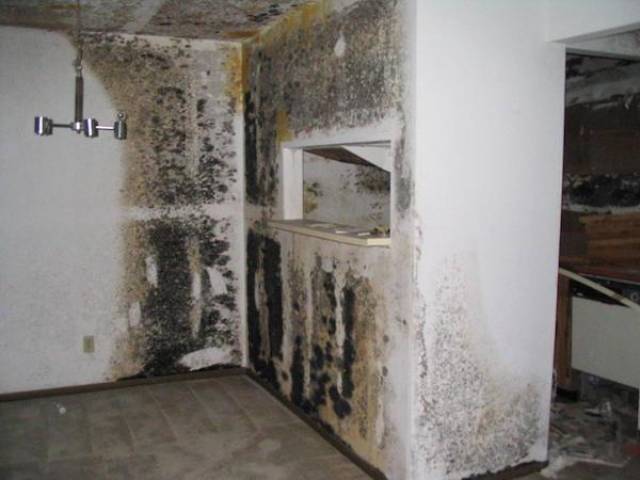 A young couple and their 2-year-old purchased a 5- bedroom home that was in foreclosure for a steal. When they started to do renovations, they found a passageway behind a bookshelf that led to a secret room. Inside, there was a note that said: “You Found It! Hello. If you’re reading this, then you found the secret room. I owned this house for a short while, and it was discovered to have a serious mold problem. One that actually made my children very sick to the point that we had to move out.”

Apparently the previous owner had been trying to warn the realtor, the local authorities and anyone who’d listen, and he was shut down so the house could sell. 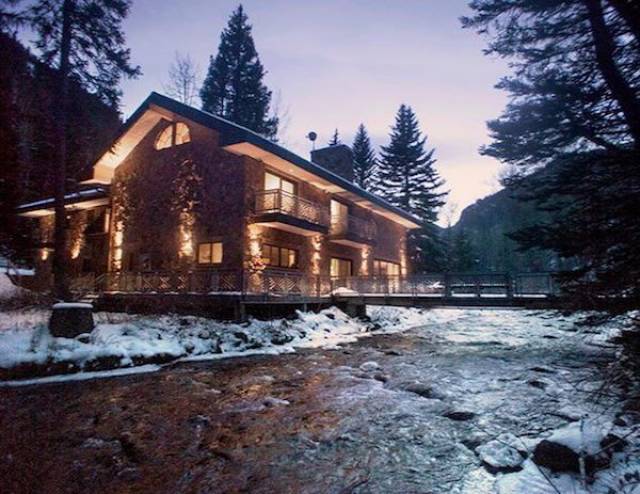 This house is intentionally mysterious. Designed and owned by the chairman of Broderbund, famous for making the game Myst.

Inside, there are 1,700 feet of secret passageways, hidden behind file cabinets that are actually doors, and dresser drawers that open into staircases. There’s even a “Room of Doom” that leads to a ledge behind a waterfall.

His houseguests have legitimately gotten lost and have needed to be rescued. 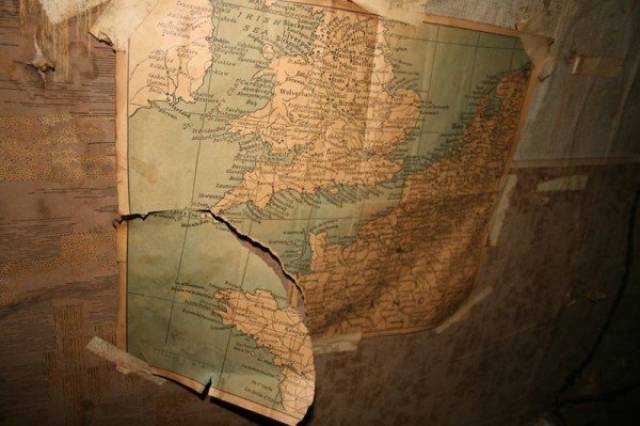 When a group of Norwegian students rented a house, their landlord told them that there were rumours of a secret room, but thus far, nothing was found.

The curious students eventually found it in the attic; a tiny living space where apparently Jewish or Nazi-oppresed families hid out. There was a map of Britain with safe locations marked on it, and an alarm light to warn them if the Nazi’s were coming. 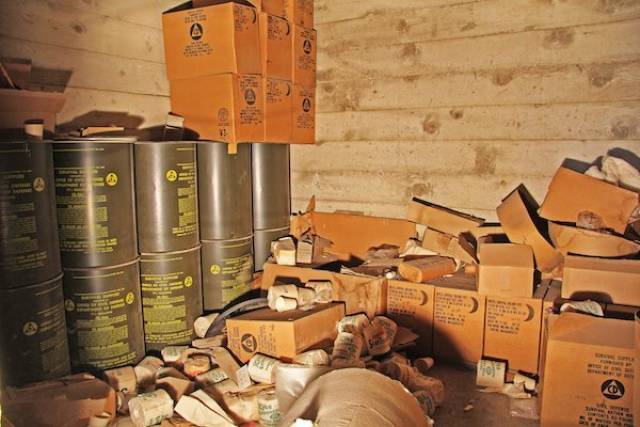 When workers were renovating Placer High School in Northern California, they found a secret room that was barricaded over.

Inside was a Cold War shelter with food, water, supplies, medical kits and radiation suits. Built during the Cuban missile crisis, it was forgotten about and hidden. 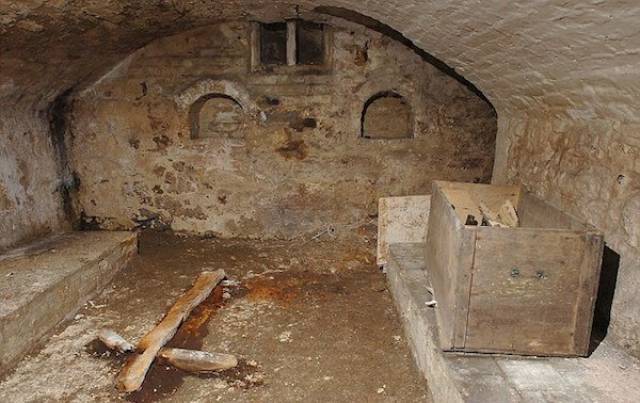 In Shropshire, England a couple found a metal grid in the hallway of their farmhouse. When they climbed down, they found a very old chapel with a wooden cross on the floor, hooks on the ceiling and a wooden pew.

The theory is that this was an old Catholic hiding place from when it was illegal to practice it in the olden days. Pretty eerie, though. 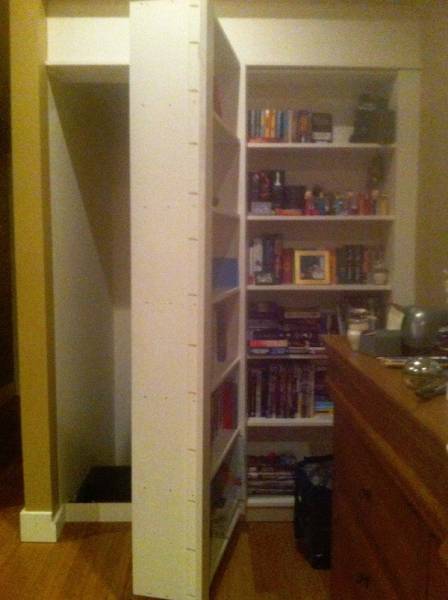 An Imgur user by the handle TwoBiteBrownie posted a series of photos of a secret staircase in his house. Apparently, behind this bookshelf, is a staircase to a room where someone was actively living.

Down there, he found his halloween candy, a while blanket, and some creepy dolls. According to the police, someone was recently living there until they disappeared. 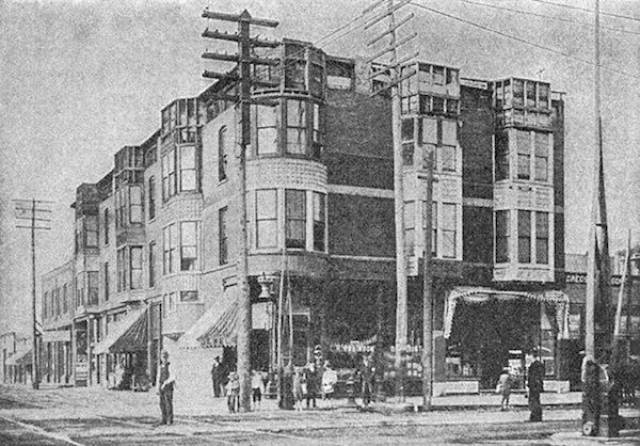 One of the most notorious places for hidden rooms is the Chicago Murder Castle, which was designed by serial killer H.H. Holmes. The entire building was a hotel, that ended up being a maze of secret rooms, winding passageways, trapdoors, chutes and a dungeon of acid vats and quicklime.

During construction, he’d hire workers to build a certain area, then kill them so no one knew what was really being built. 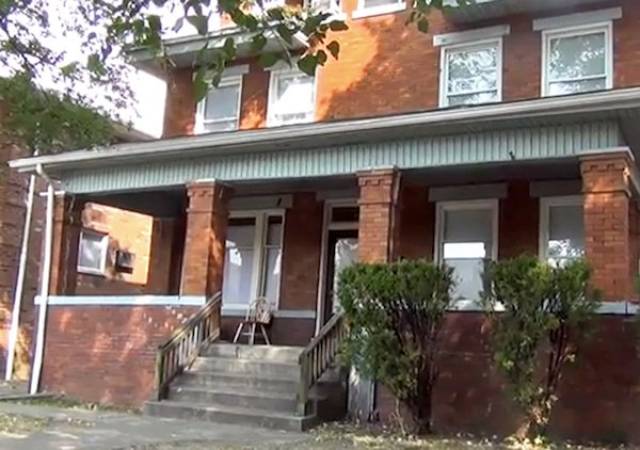 Students at a Ohio State University figured that a door in the back of their cupboard led to a maintenance room. They were wrong. One night he heard noises and found the cupboard door open, and discovered it led to a basement they didn’t know they had.

Down there was a bed, tv, textbooks and someone’s belongings. Apparently there was a squatting student that was living rent free. They changed the locks and a note for the squatter telling them how to reclaim their stuff.