Parenthood Is Hard, But Parents Are Even Harder (27 pics)


How would you feel several months without sleep?
1 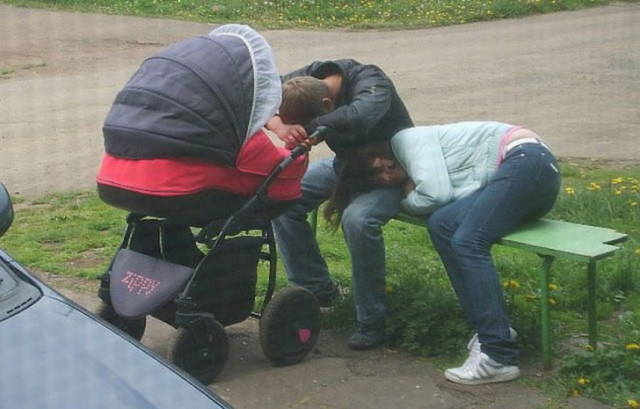 When you leave your child alone with dad:
2 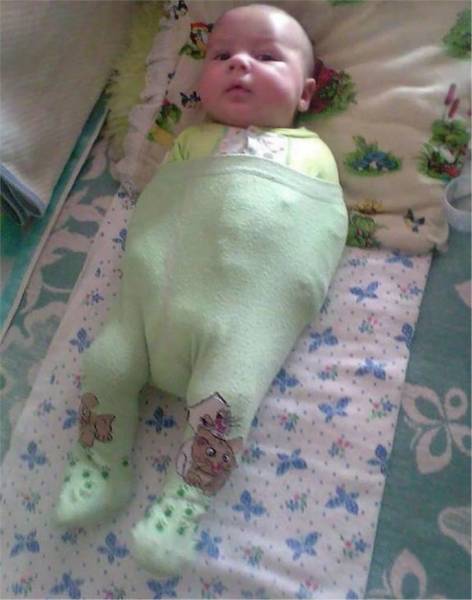 “My friend had her daughter at a zoo when she heard, ‘Ma’am, there’s a lemur on your baby.’”
3 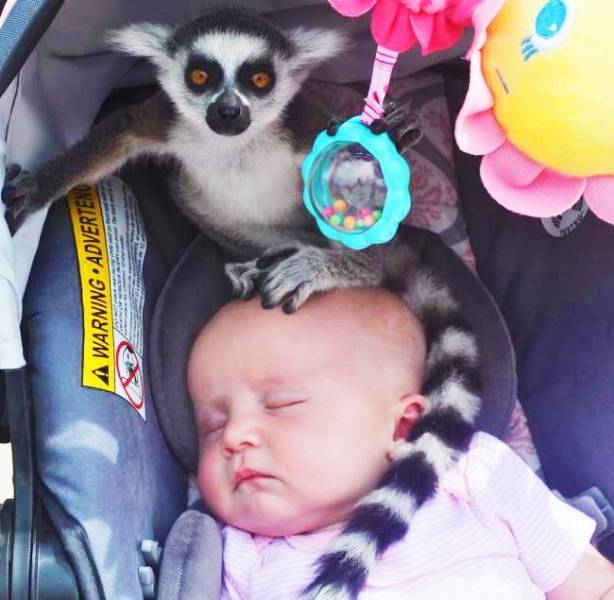 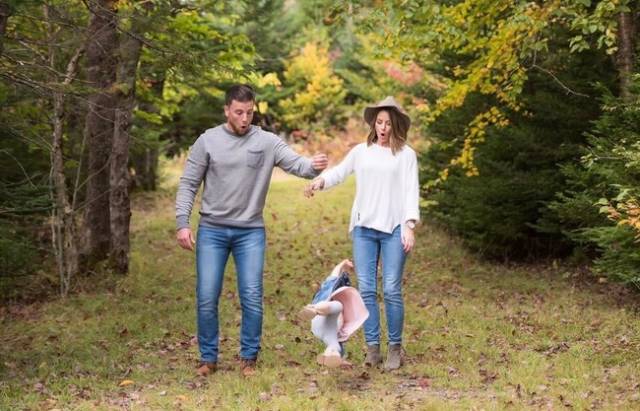 “Accidentally sent my son to school with his newly bought ugly Christmas sweater. Didn’t realize what Santa was doing until his kindergarten teacher pointed it out when I picked him up after school.”
5 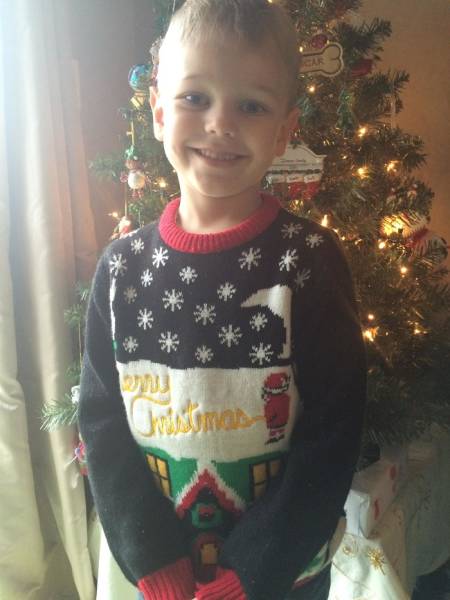 “I was spitting sunflower seeds out the window on the way home but I guess they found their way back in the car...”
6 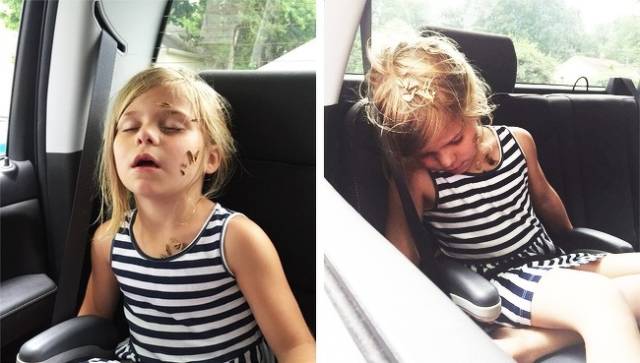 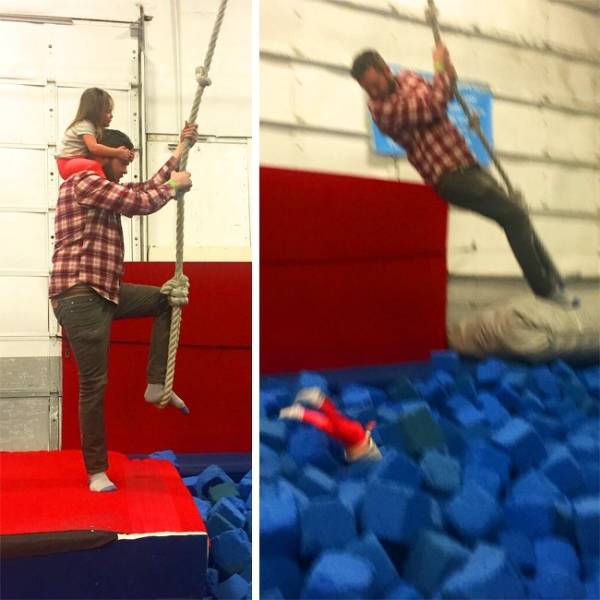 “Instead of Millennium Falcons or fire trucks, my 8-year-old son builds Lego bars with drunk patrons.”
8 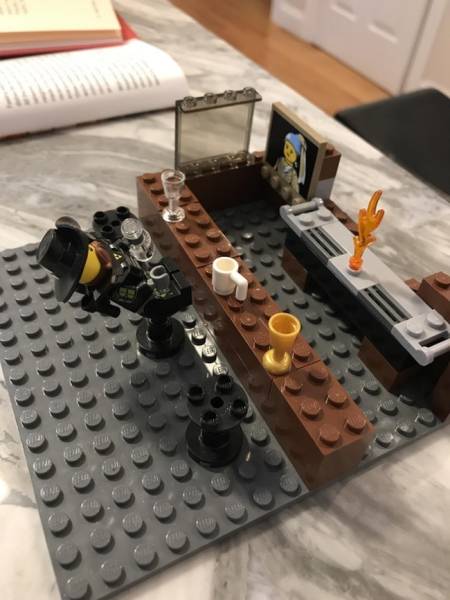 “My girlfriend randomly took a couple pictures of me at the grocery store. Only later did we notice...”
9 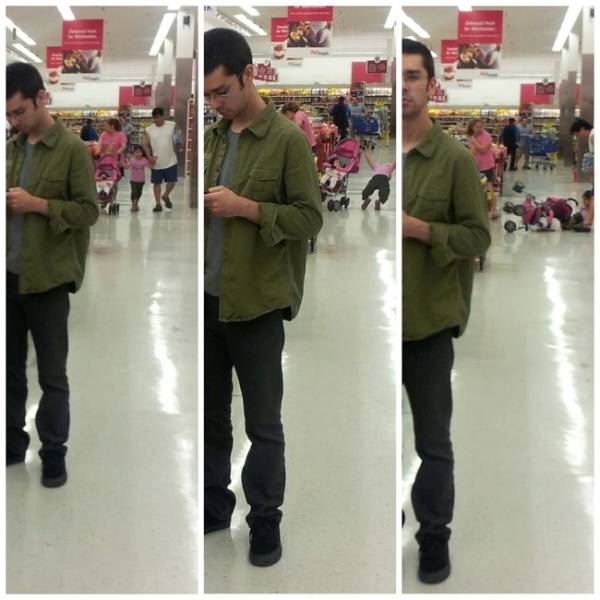 “9-hour flight to Budapest. No problem. We’re an experienced family of travelers.”
10 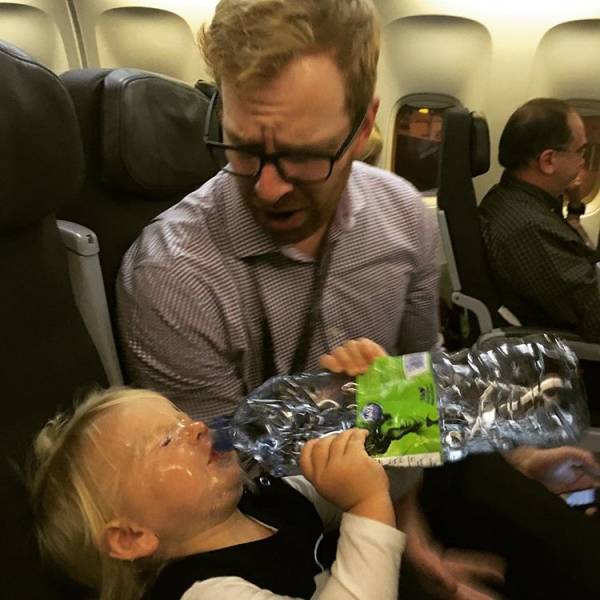 “Decided to have dinner with my daughter.”
11 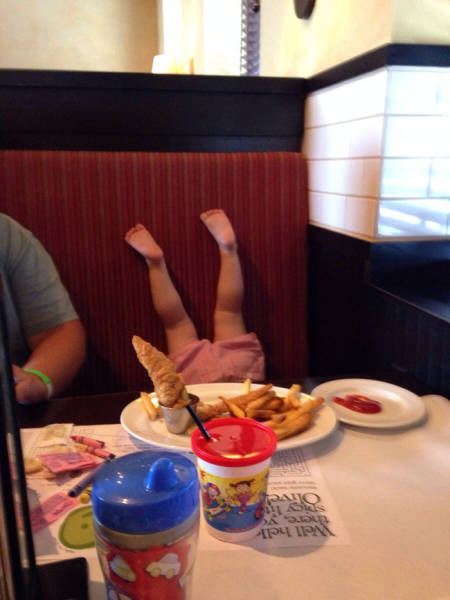 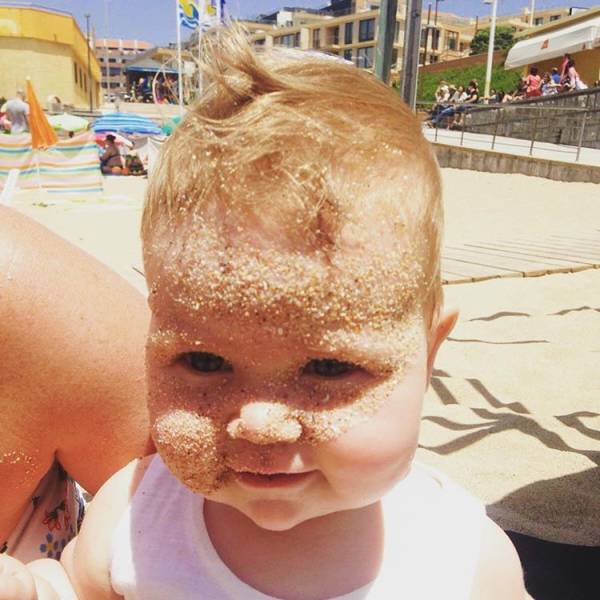 Hopefully, the kid won’t notice anything.
13 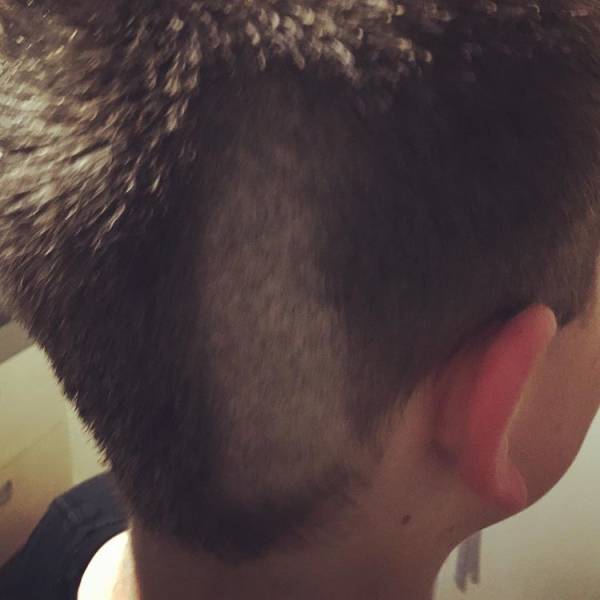 “Note to self: don’t let baby fall asleep on you after you spray tan if you do not want said baby to have a half ‘tanned’ face the next morning.”
14 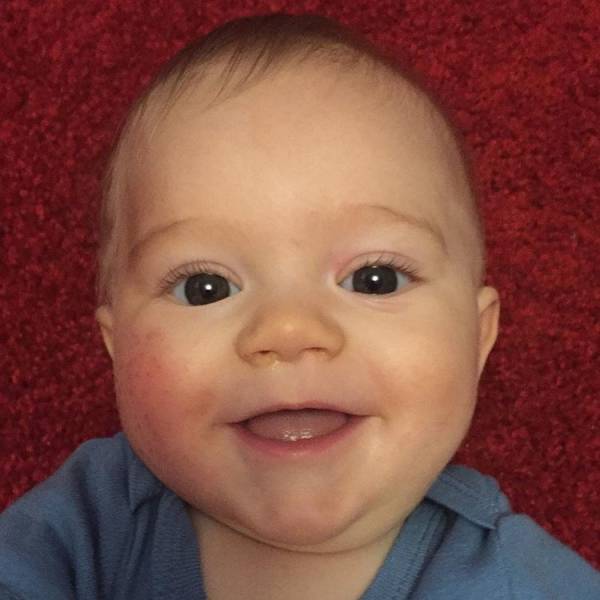 “I thought I could trust my children with markers.”
15 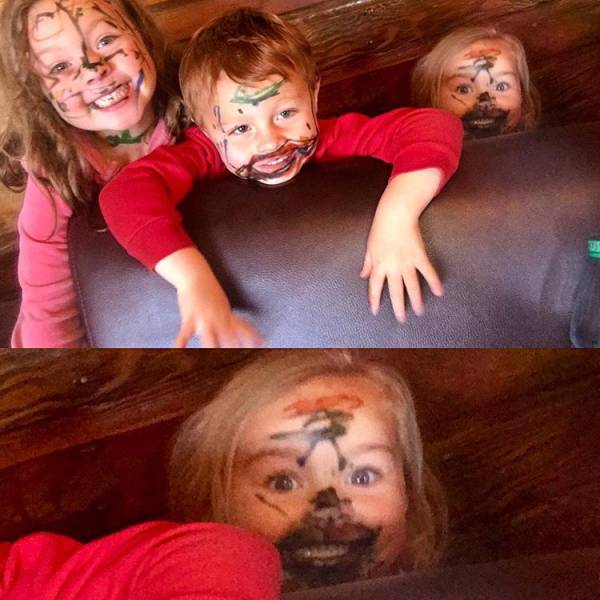 When you don’t want to choose between a hobby and being a parent:
16 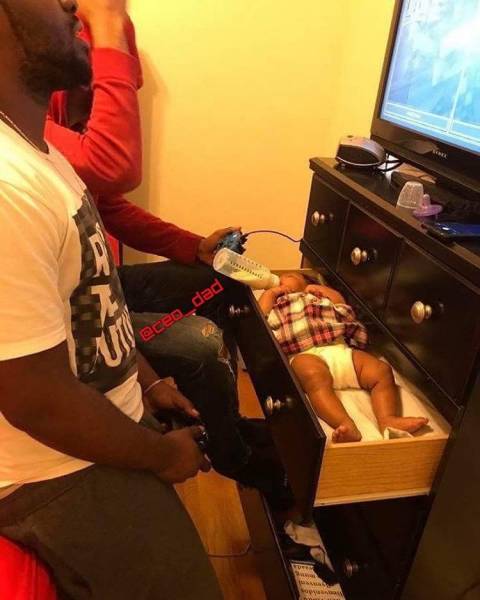 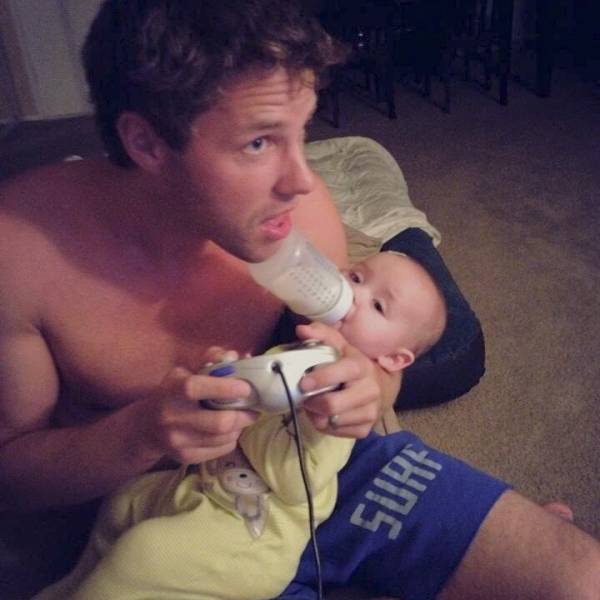 When you light all 35 of your own candles then accidentally touch your child with the end of the lighter:
18 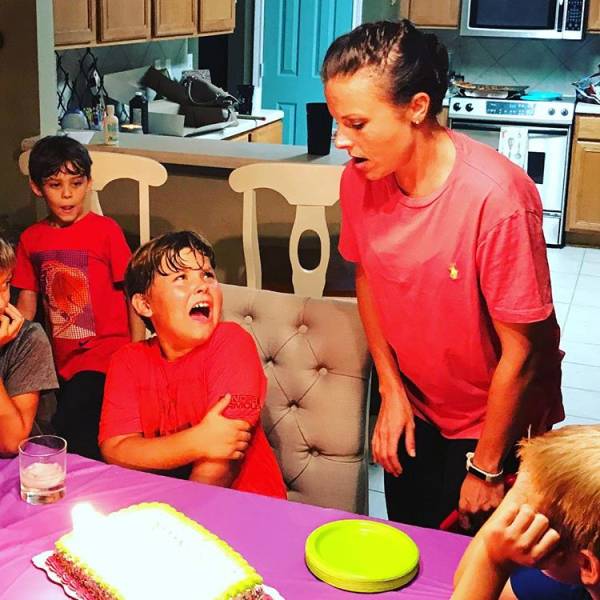 Children have their own ways of attracting attention.
19 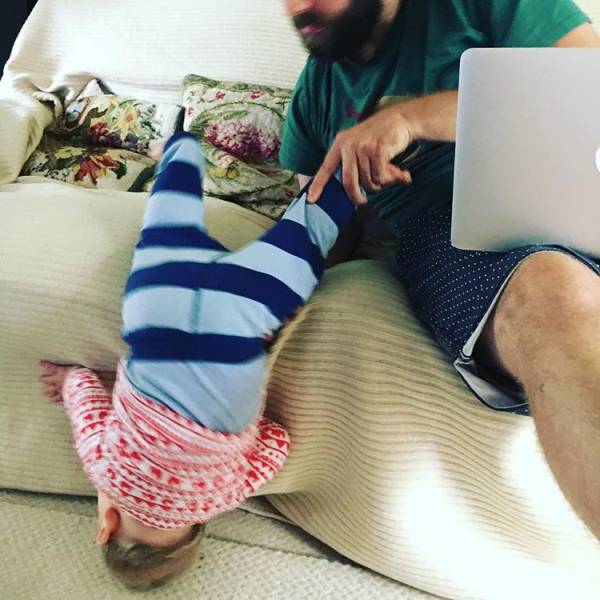 Being a father is not easy either.
20 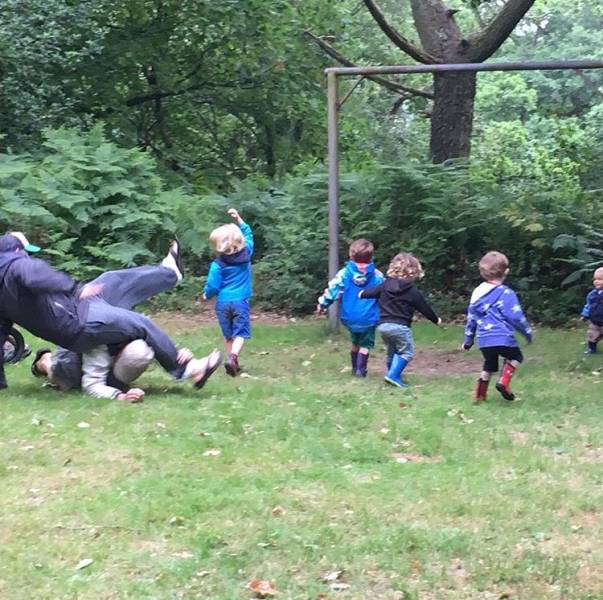 This is what happens when mom is sick:
21 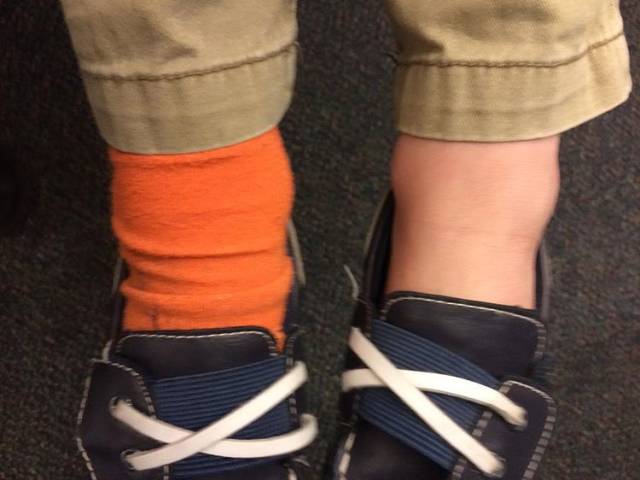 When your husband meets you at the school for parents’ night with the kids & fails to notice his 4-year-old took her skirt off and left it at home leaving her in see-through tights and Hello Kitty underwear:
22 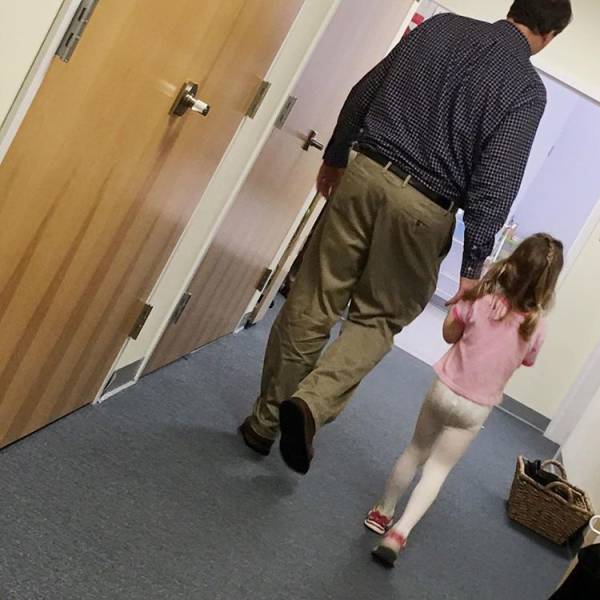 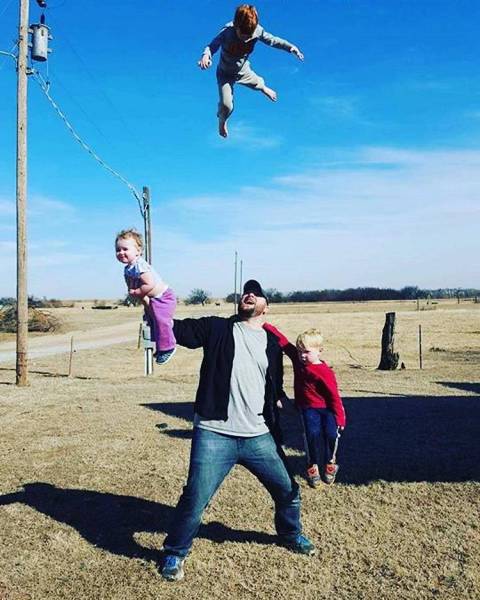 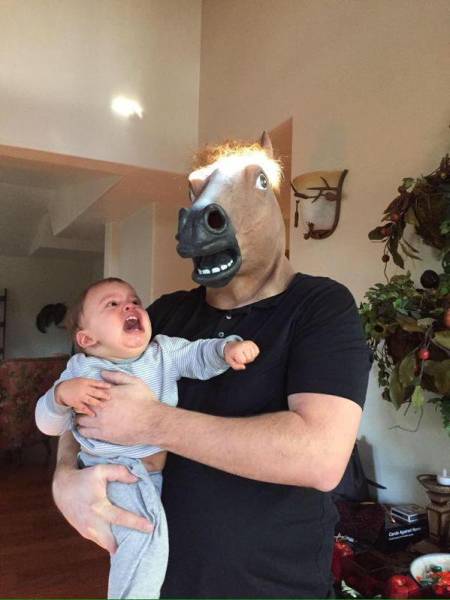 Here are the parents of the year:
25 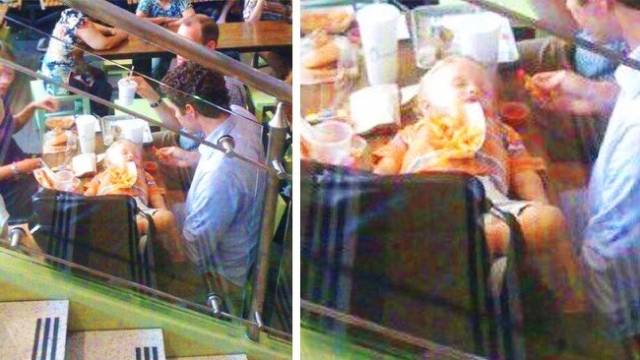 And here are the fathers of the new generation:
26 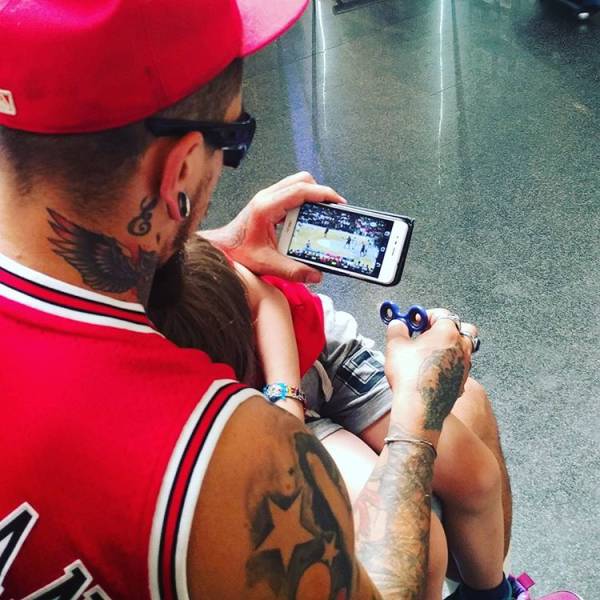 Bonus: “Note to self: next year remember to open the doors before tying the Christmas tree to the roof of the car. Can’t just open the windows...”
27 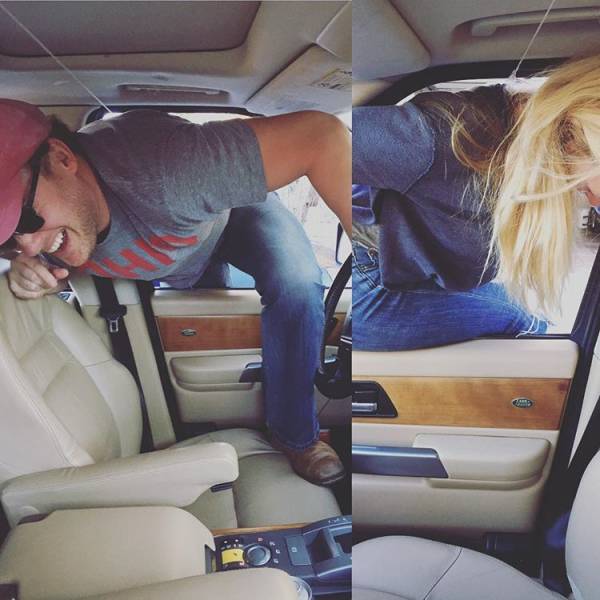