This Is What Happens When You Fight Your Fears (20 pics) 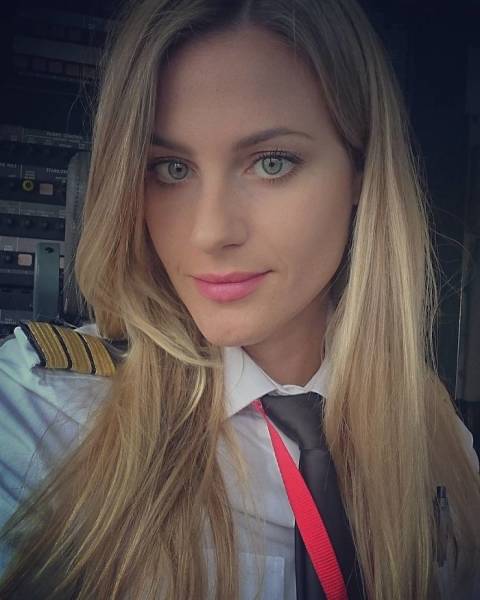 Her Instagram page has attracted quite a following, with 22.6k audience 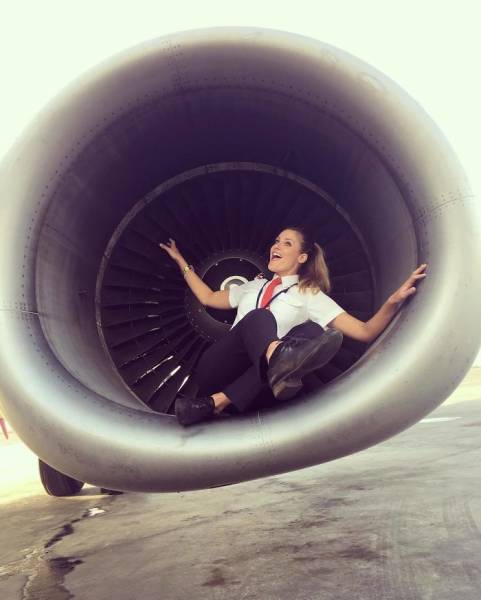 Her pictures show Sara’s fascinating daily life, from shots in a cockpit to beautiful sceneries 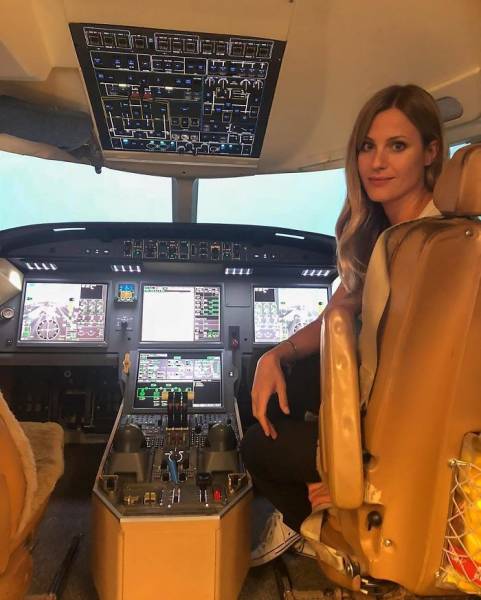 Before finishing the hard pilot training, Johansson was a hairdresser 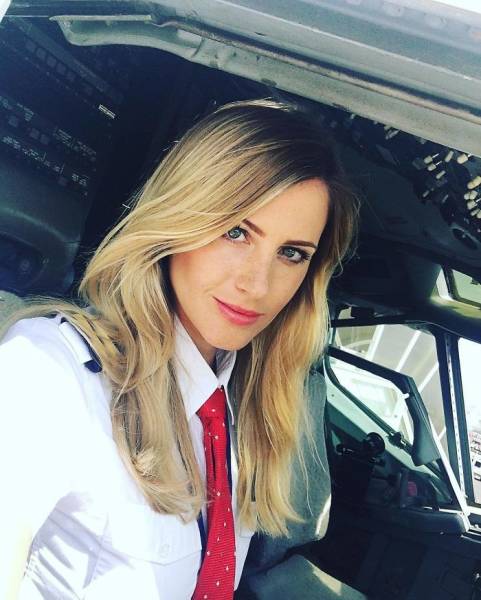 However, she soon realized that her dream was to fly and so, she pursued the career of a pilot 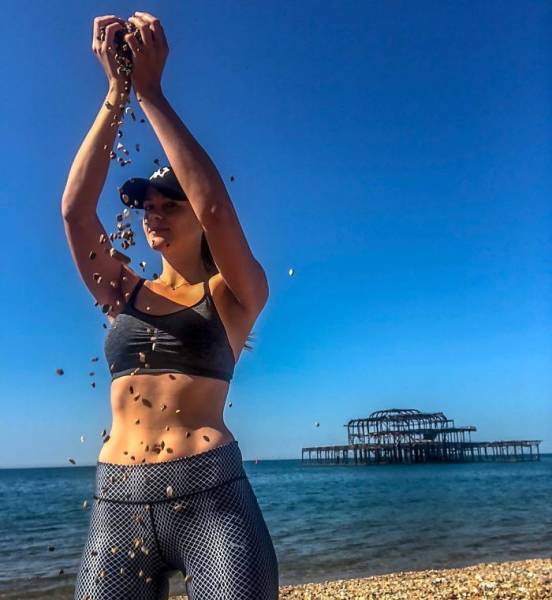 Which is quite ironic, since Sara admits that she used to be terrified of flying as a child 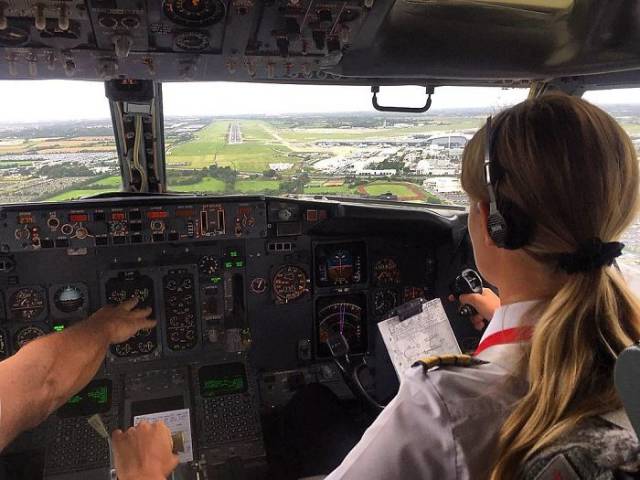 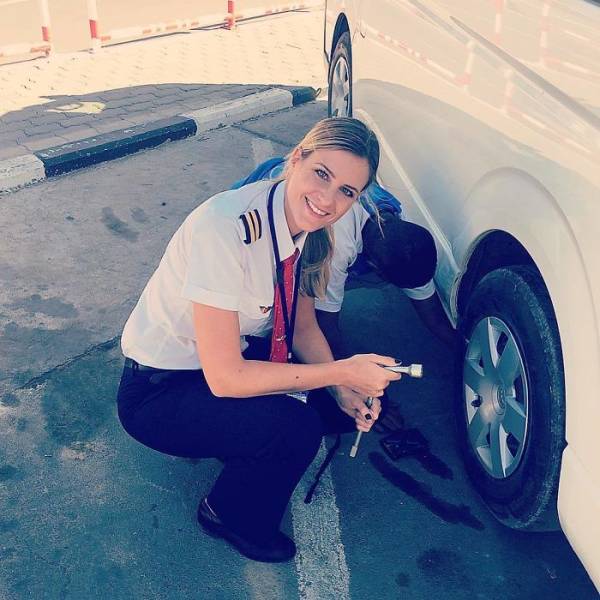 While studying and training to become a pilot were challenging… 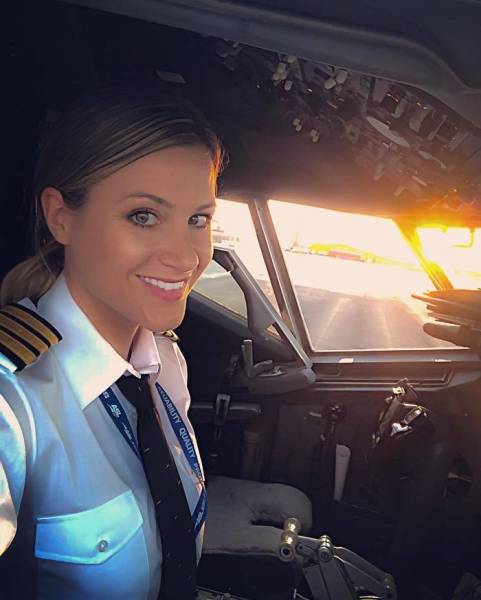 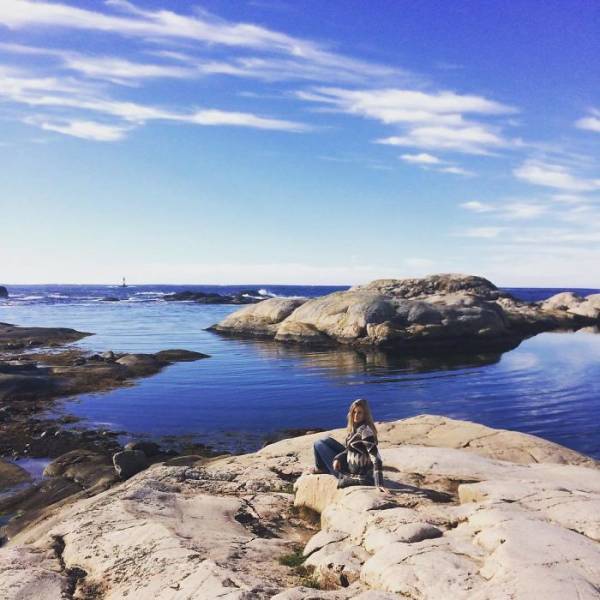 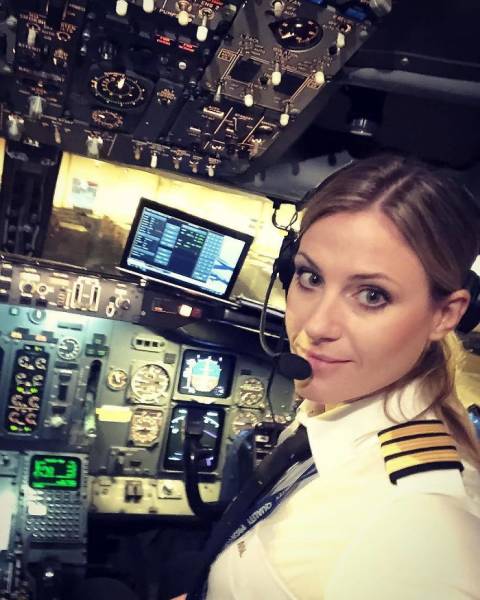 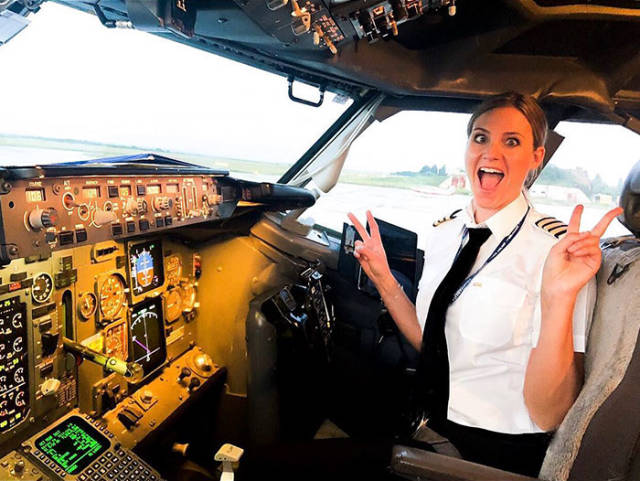 Fortunately, it made overcoming those obstacles much more rewarding 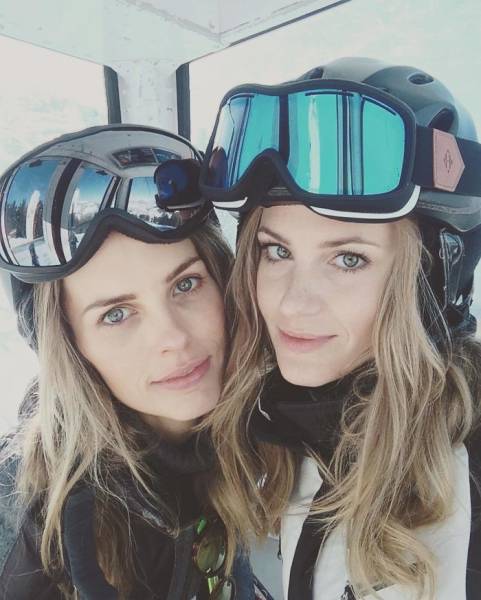 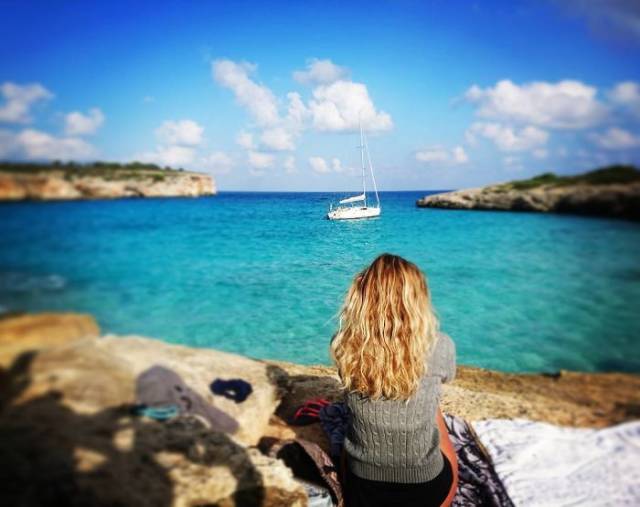 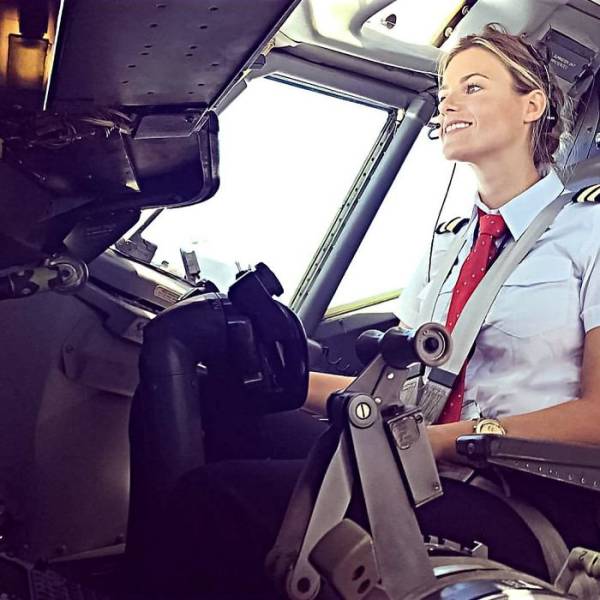 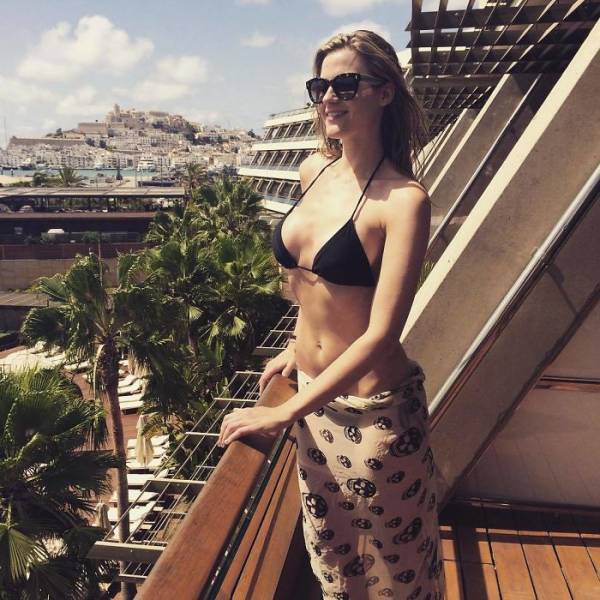 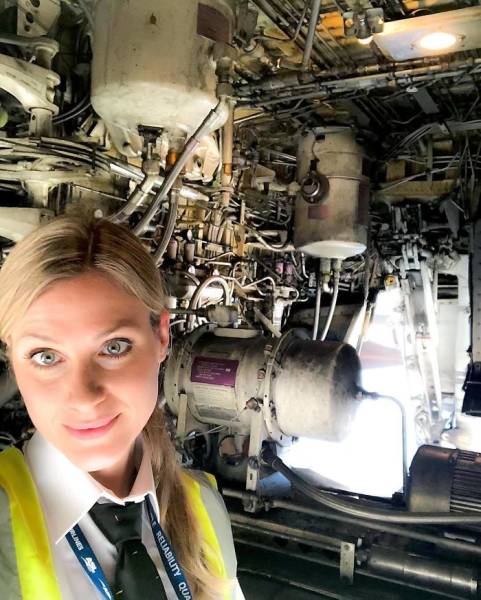 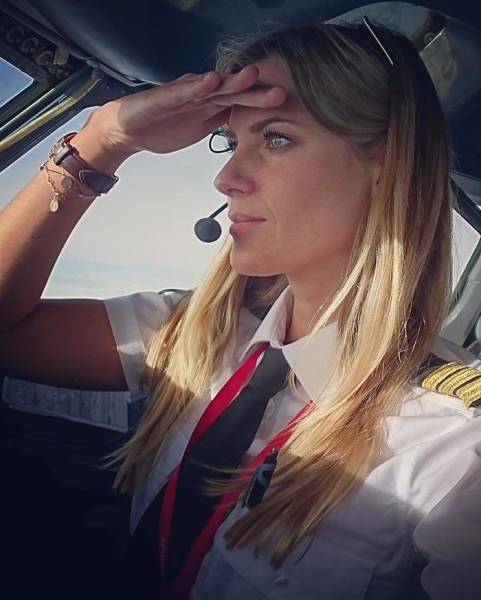 That her hard work and confidence to pursue her dream gave 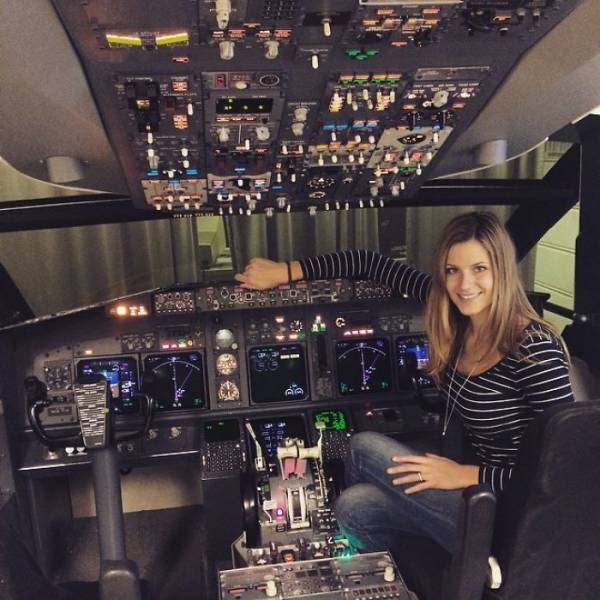 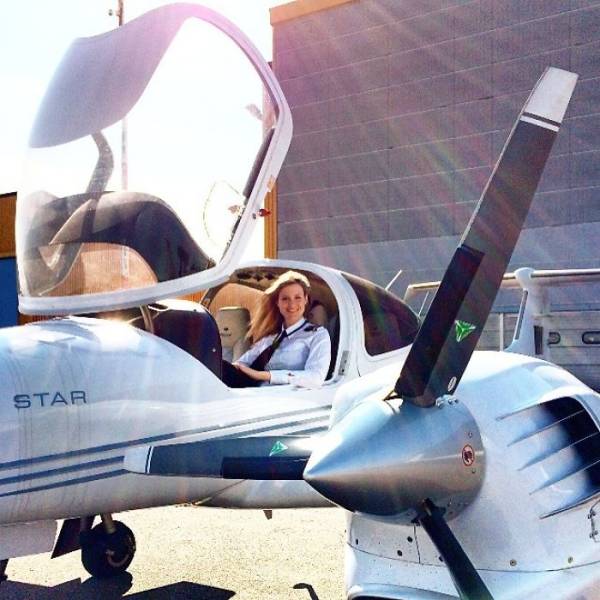 “Don’t be afraid to be who you are” Sara says 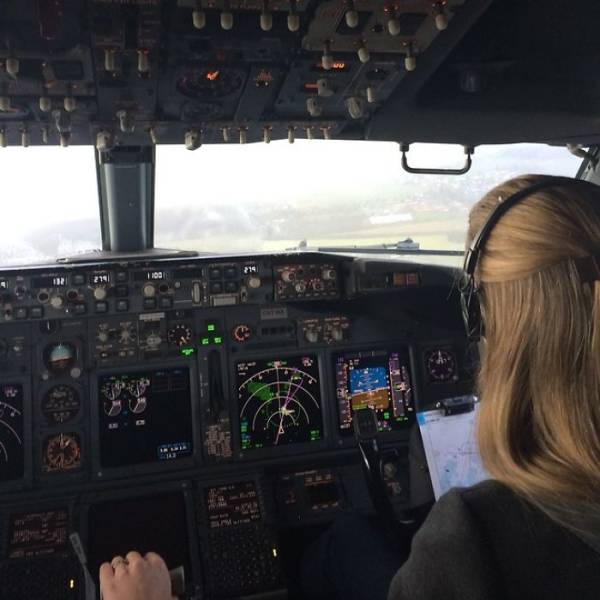