Heroes Are All Around Us (20 pics) 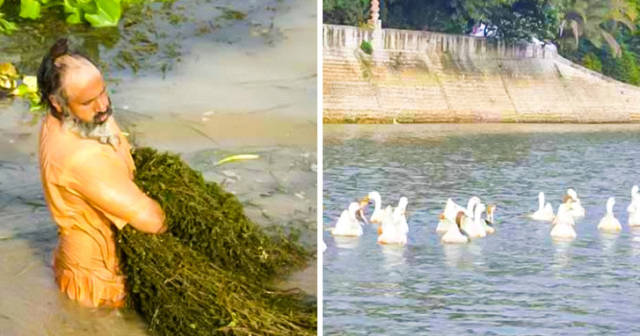 This Indian river used to be dirty and resembled a swamp full of trash before a man called Sant Balbir Singh Seechewal (also known as Eco Baba) decided to clean it. With the help of 200 people, he literally brought the river back to life and restored its banks. This inspired 50 more Indian villages to save their ecosystems. Such cases make us believe that the fight for the environment isn’t hopeless.

“This is my cousin Gareth. He lost his leg to cancer and now has 15 lung tumors. Last week, he completed the London Marathon.”
2 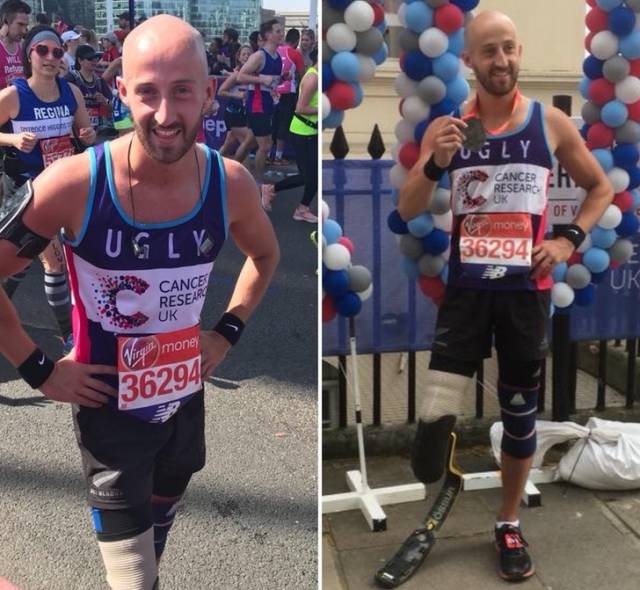 A photographer stopped taking photos to rescue a child.
3 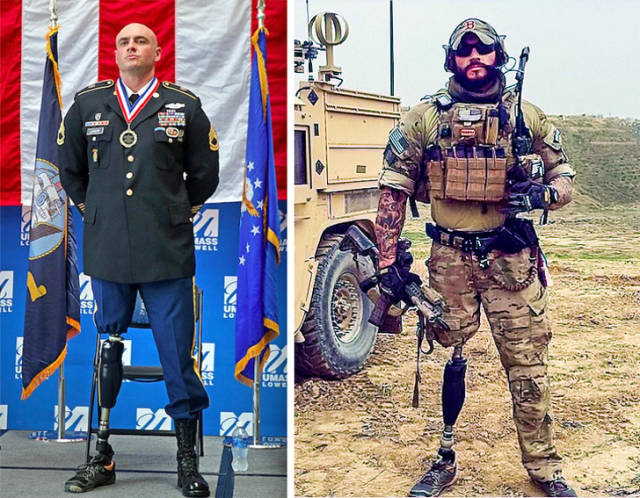 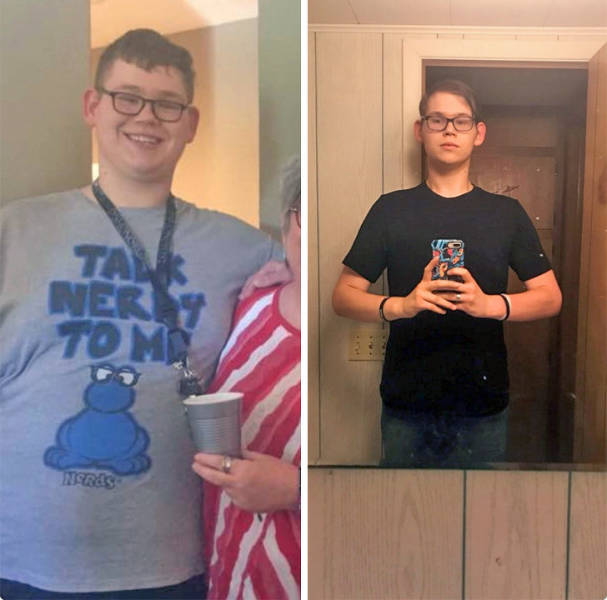 “My dad lost his leg but not his sense of humor.”
6 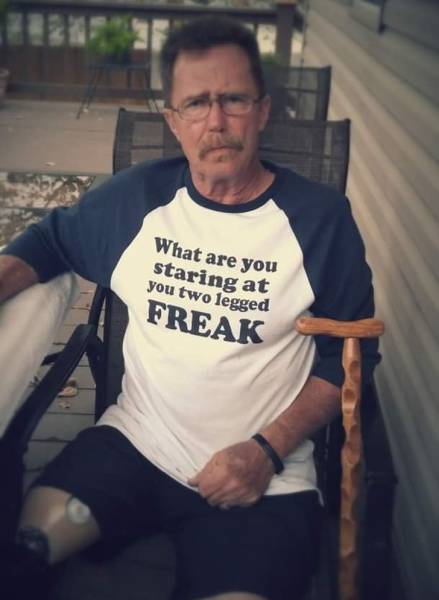 One year after a hip surgery, a girl won the Disney marathon to collect money for another girl who suffers from cerebral palsy.
7 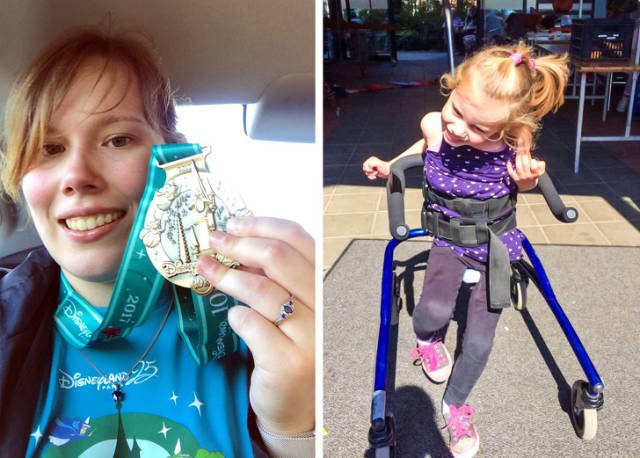 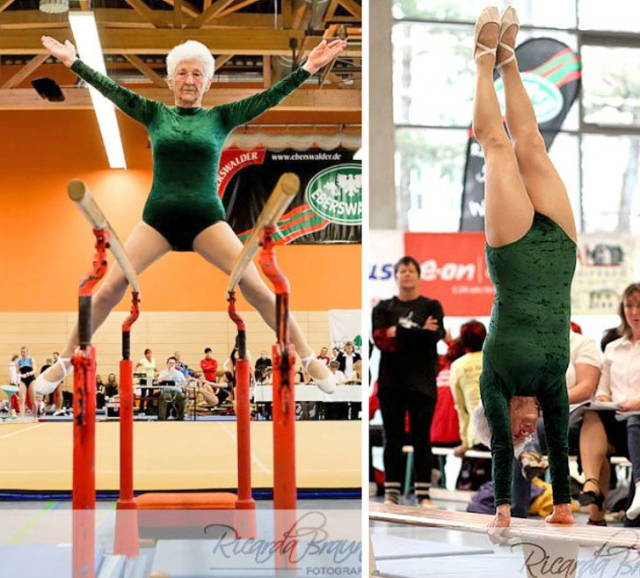 Nik Wallenda walking a rope over a stadium
9 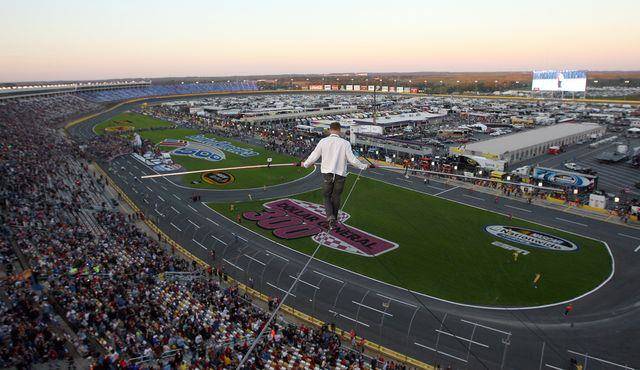 Julie Payette graduated from 3 colleges and 2 universities, is an IBM engineer, a NASA astronaut, speaks 6 languages, and Queen Elizabeth II appointed her Governor General of Canada.
10 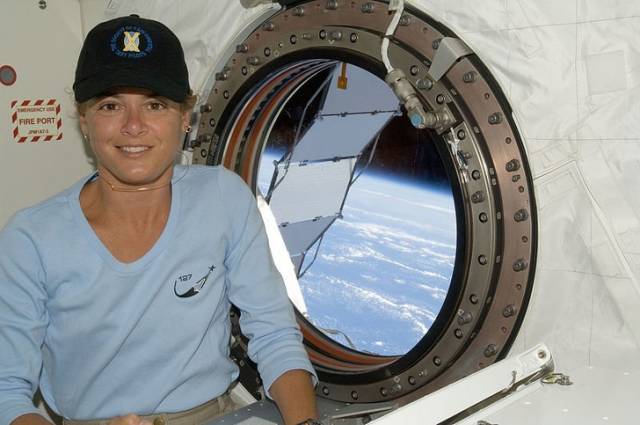 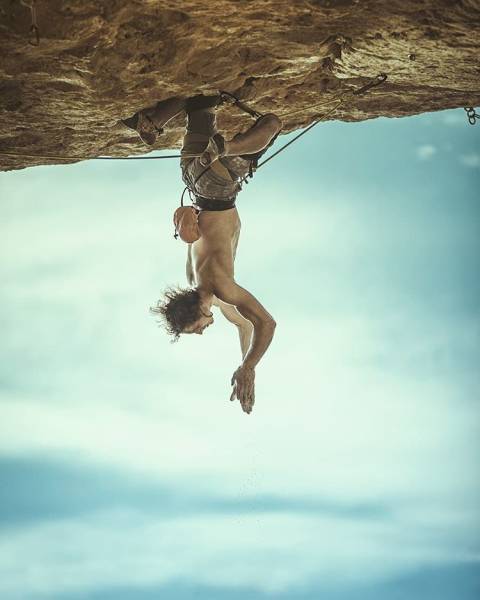 A rescuer’s eyes after a working day
12 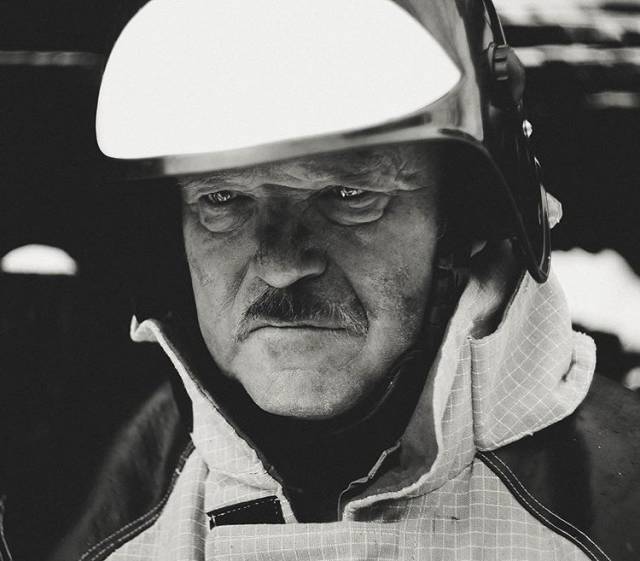 A man walking through chest-deep water in jungle swamps hoping to find the Anaconda, the largest snake in the world.
13 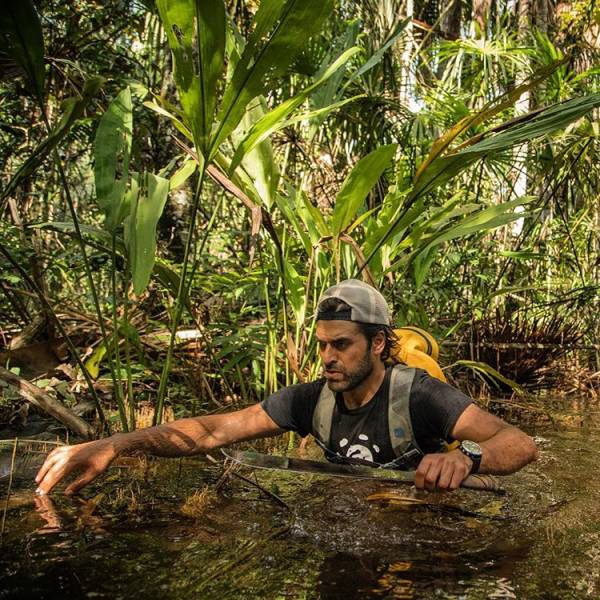 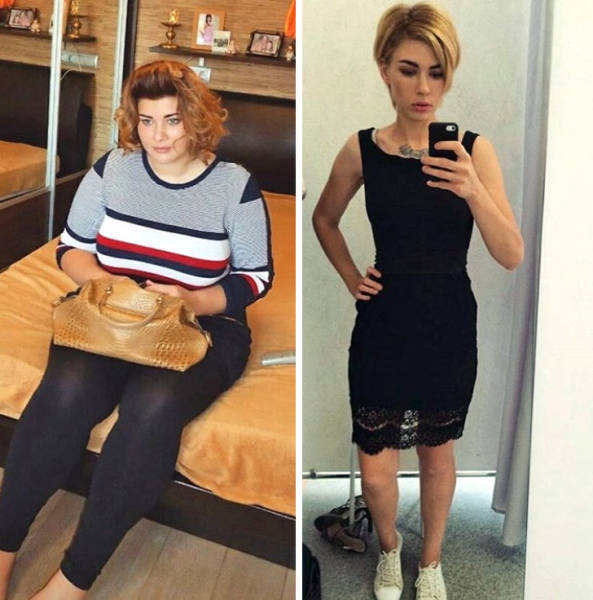 A woman hitting a neo-Nazi with her bag
15 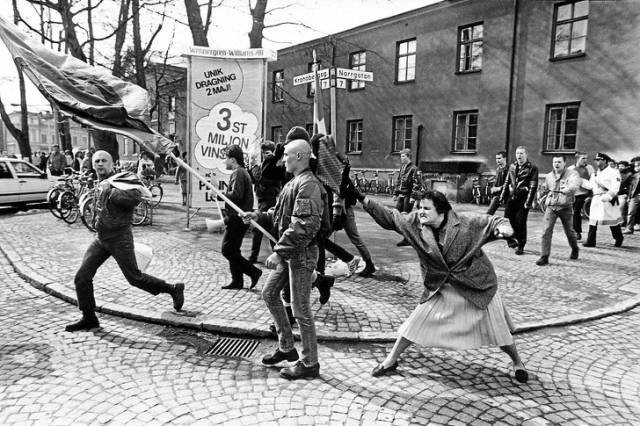 Snake charmer with his son
16 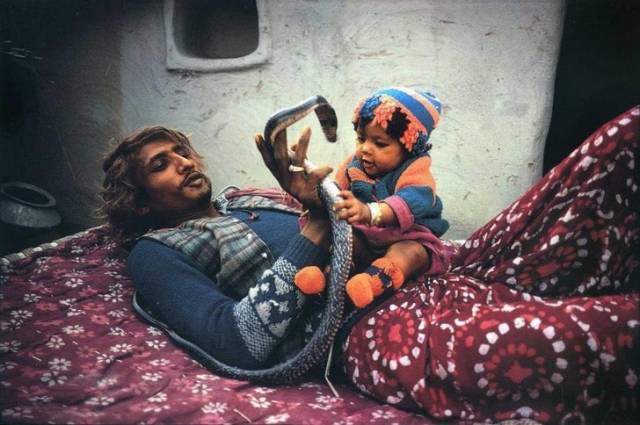 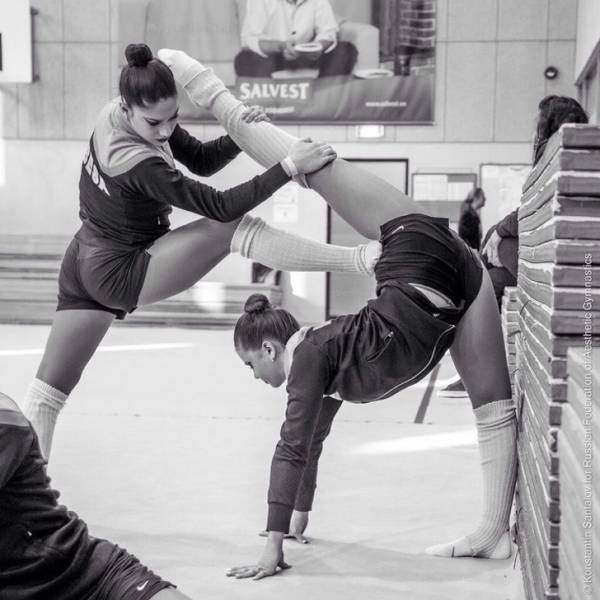 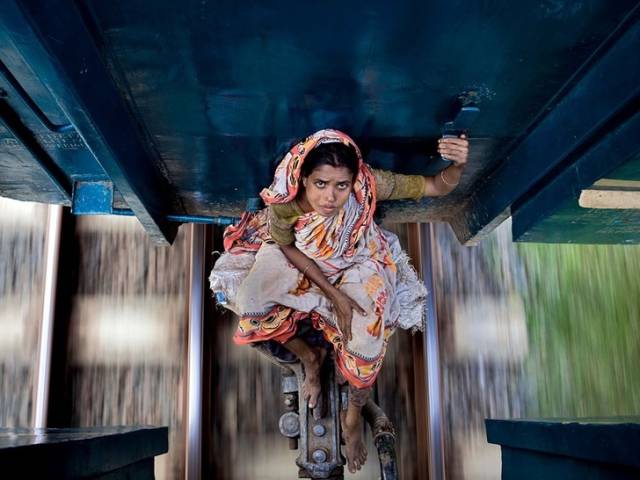 The face of a hockey goalie
19 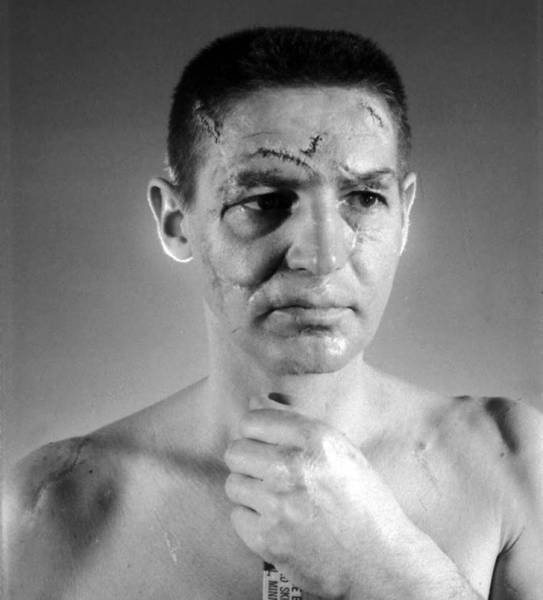 Mariusz Kedzierski was born without hands but he managed to become an artist and now he draws realistic portraits for people.
20 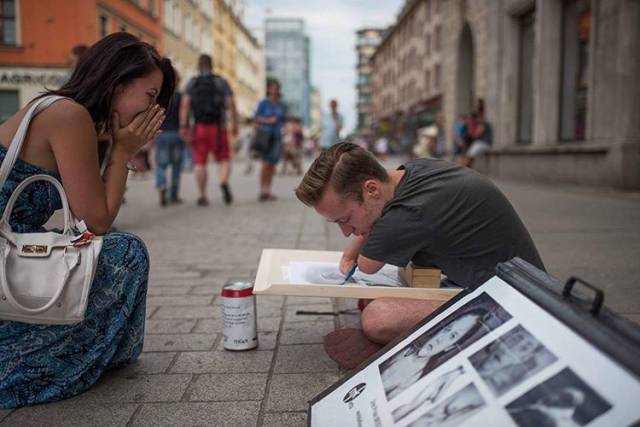