They Just Have To Be Different! (18 pics)


“The way my teacher arranges his pencils”
1 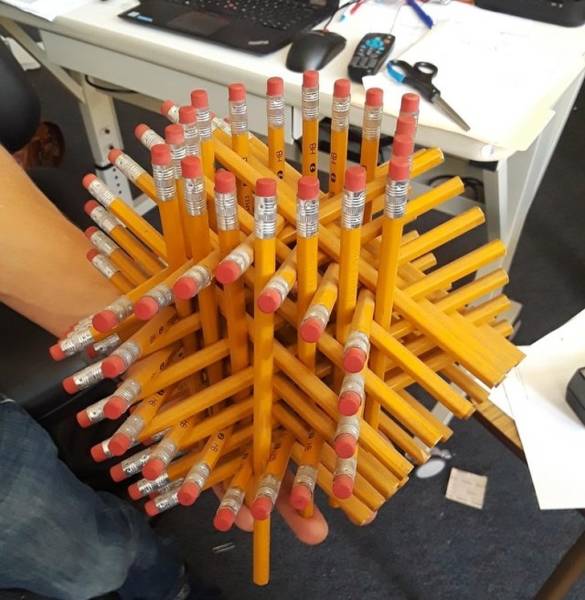 When no one can stop you from being a superhero:
2 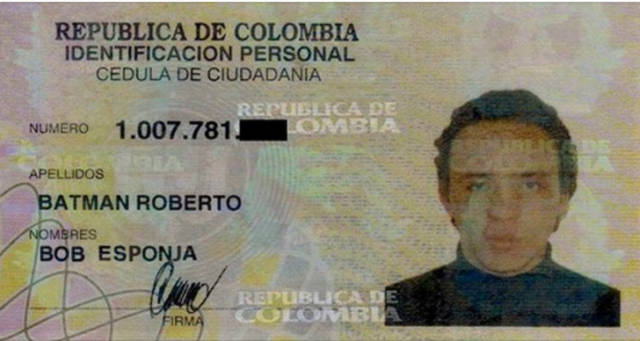 When your groom loves video games and you don’t want to keep this fact a secret:
3 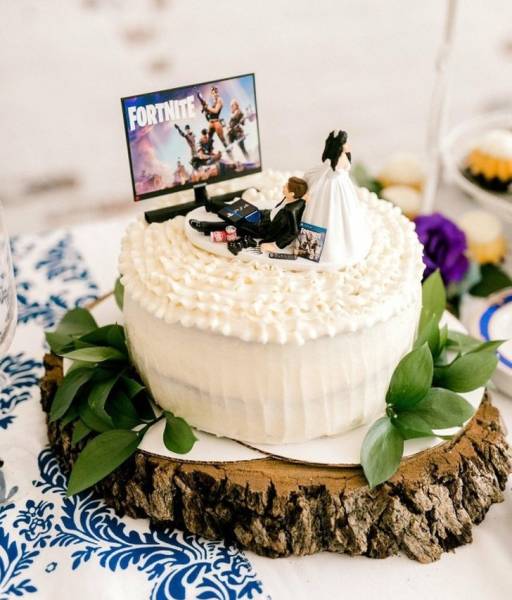 A tattoo idea: a teleporting corgi
4 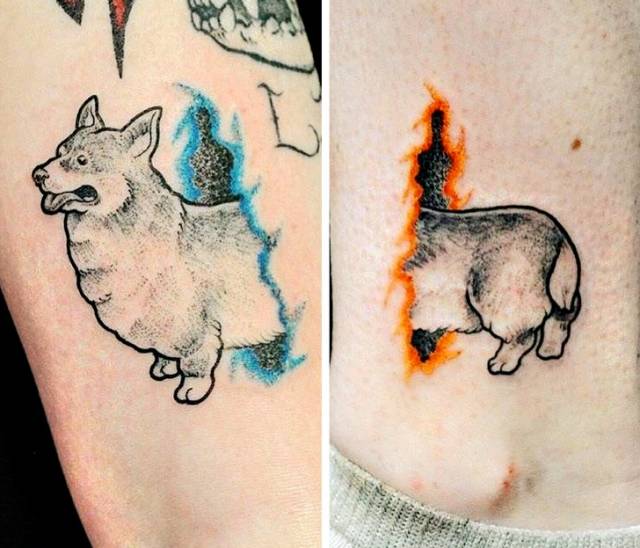 “My uncle’s wedding in Las Vegas streamed live on the Internet.”
5 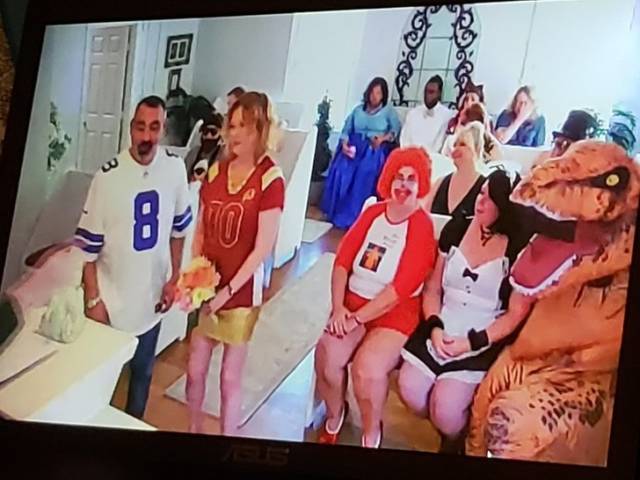 “A friend and I tried to recreate The Creation Of Adam. I think it turned out pretty well.”
6 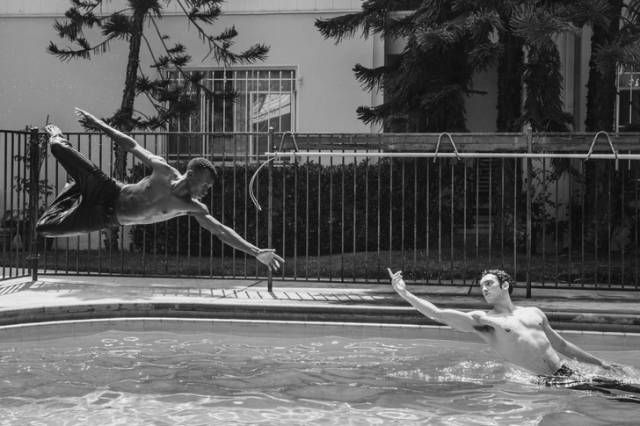 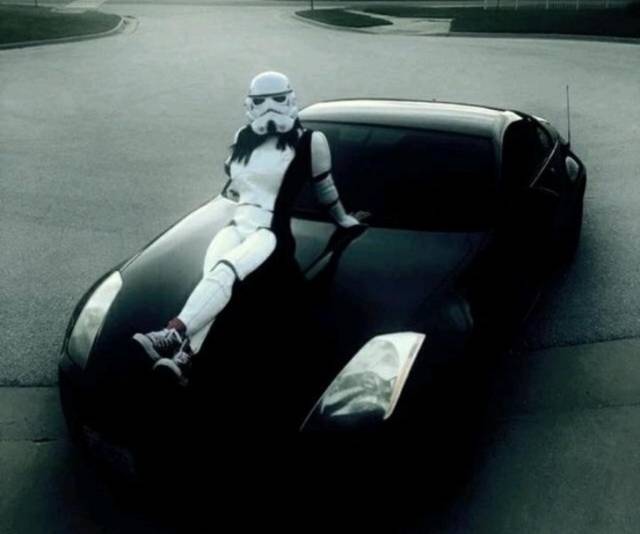 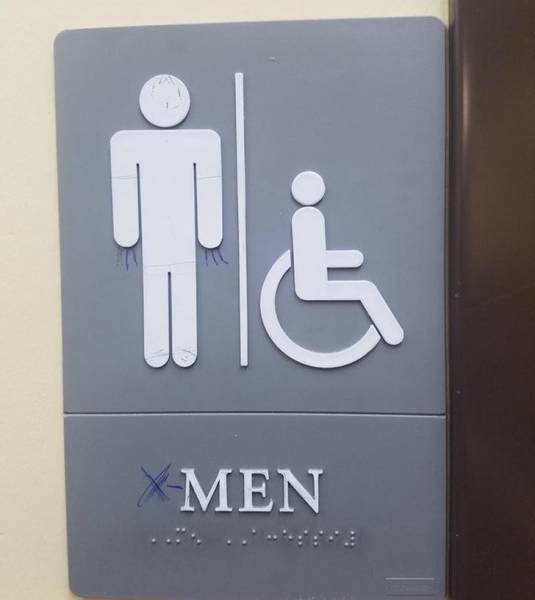 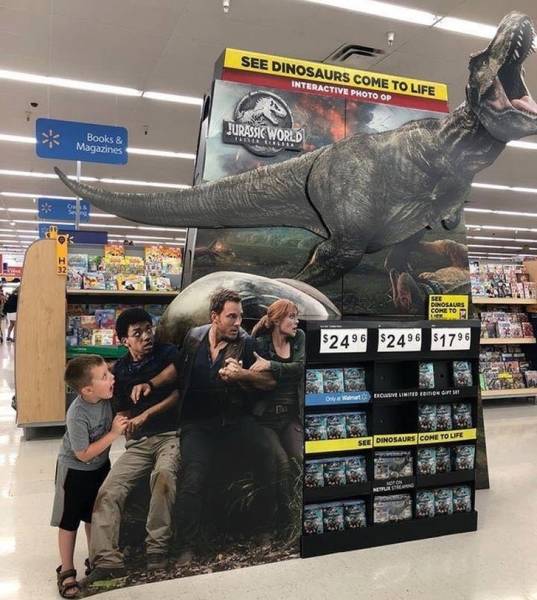 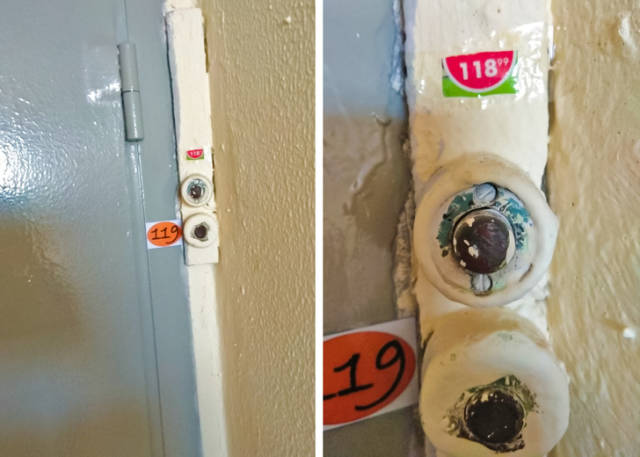 “The first time I went to my girlfriend’s house, the first thing I noticed wasn’t that we had the same fan, but that we had both drawn faces on them. We’ve now been married for 8 years and Bill and Andrew are still with us.”
11 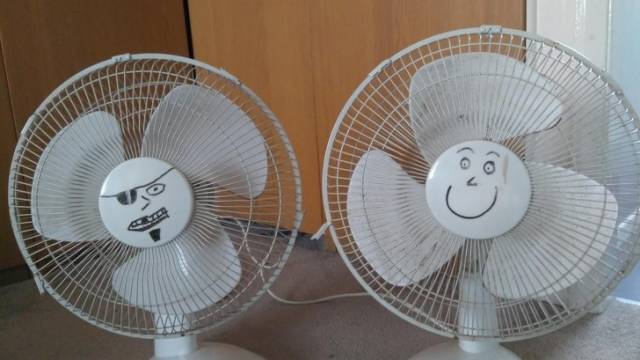 When a cook has a good imagination:
12 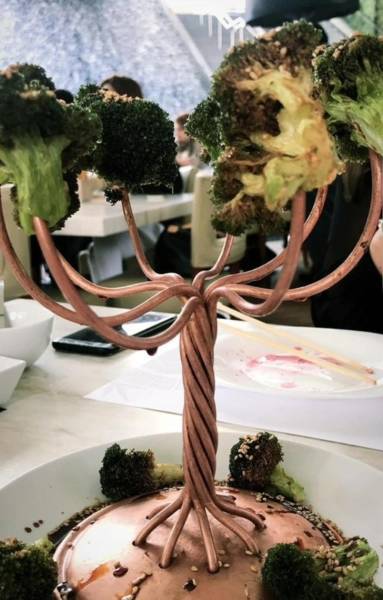 “My work has these on the ceiling to give the illusion of daylight outside during night shifts.”
13 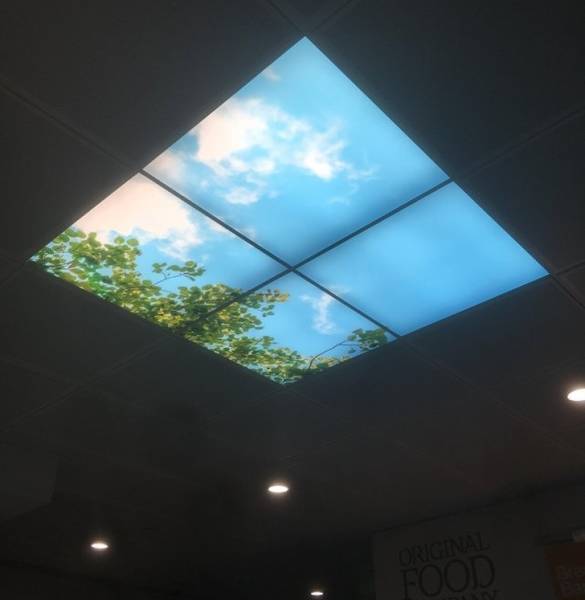 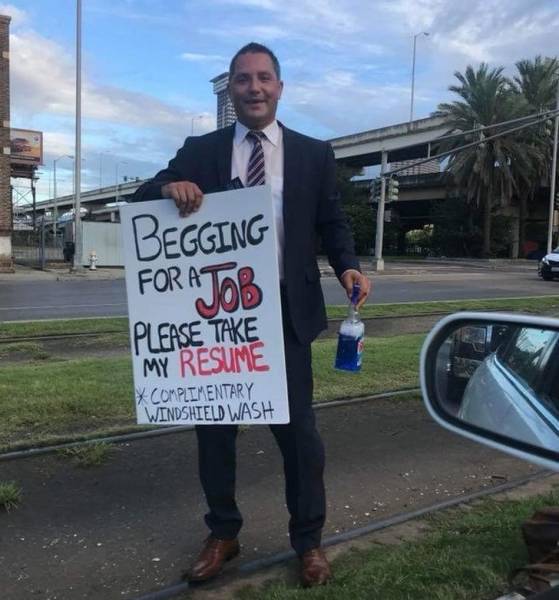 “Our campus cinema didn’t have the poster for Deadpool 2 so they improvised.”
15 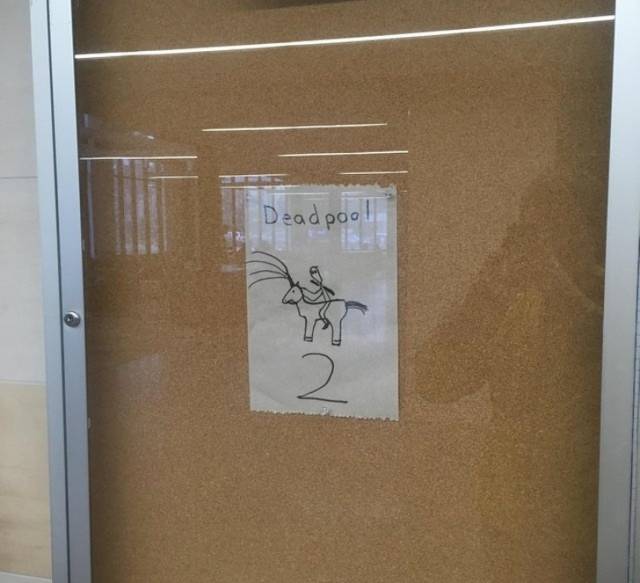 “My cousins have a glow in the dark toilet.”
16 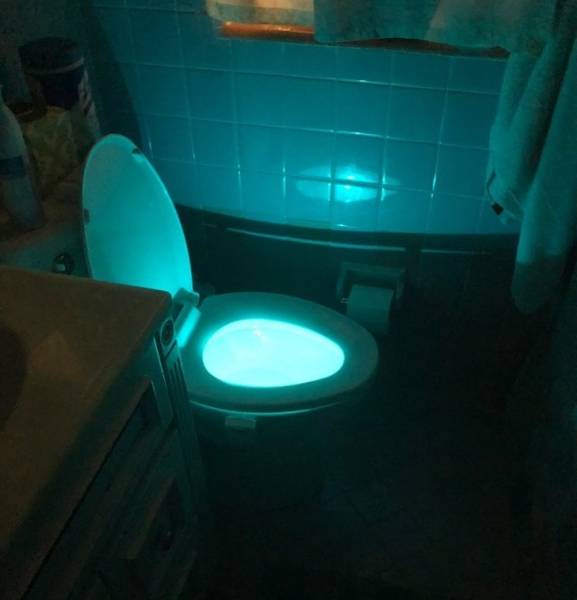 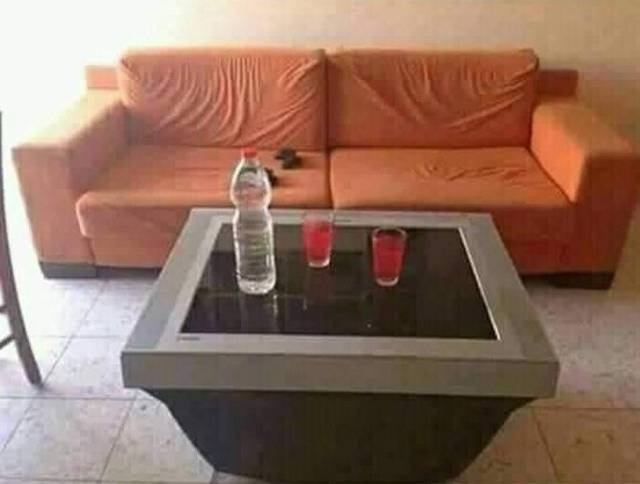 When you can’t decide what haircut you actually want:
18 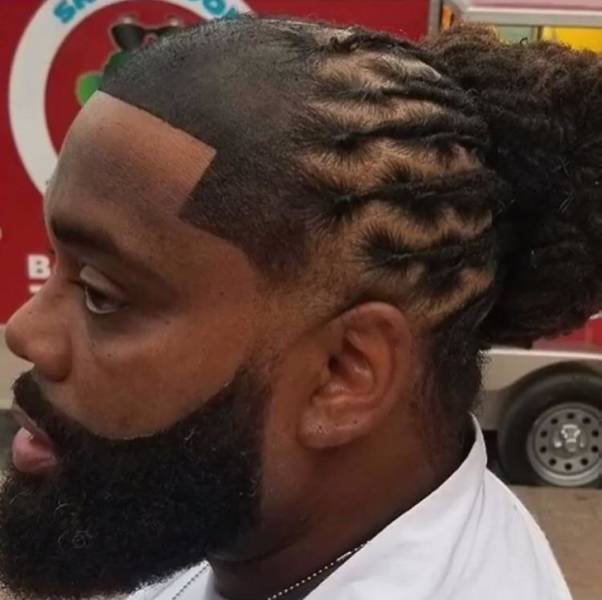