Crossbreeds Are The Nature’s Wonders (23 pics)


This cat of a rare marble color has inherited its ear tassels and an incredibly beautiful tail from the Maine Coon.
1 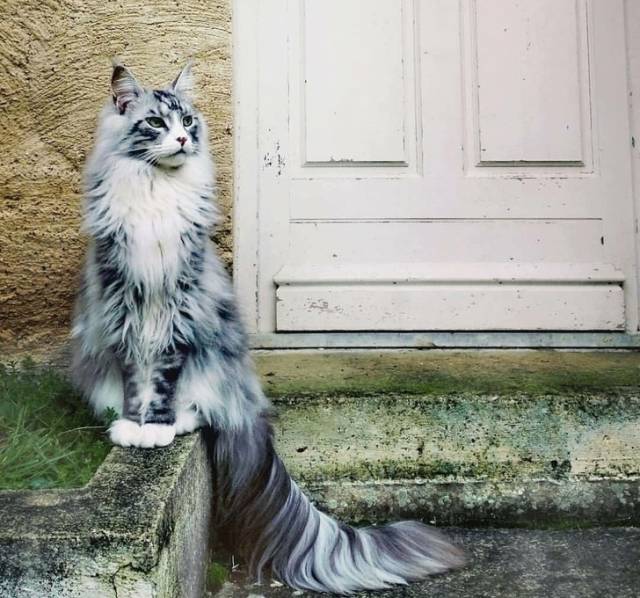 The mix of a terrier, a retriever, and a Chow-Chow looks like Scooby-Doo.
2 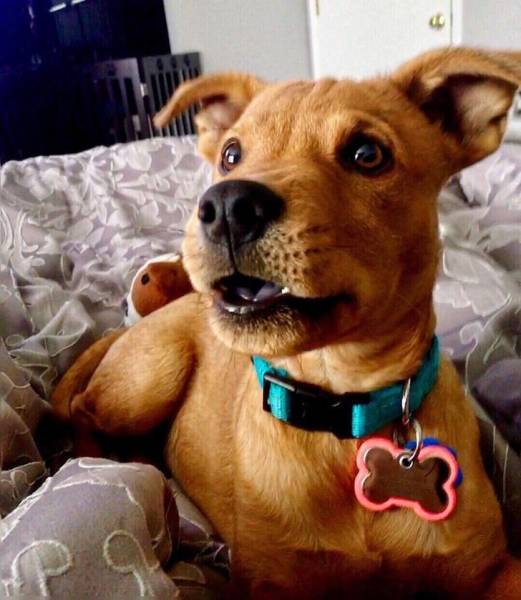 If you crossbreed a cat with a Nibelung, you get a species of Russian blue breed.
3 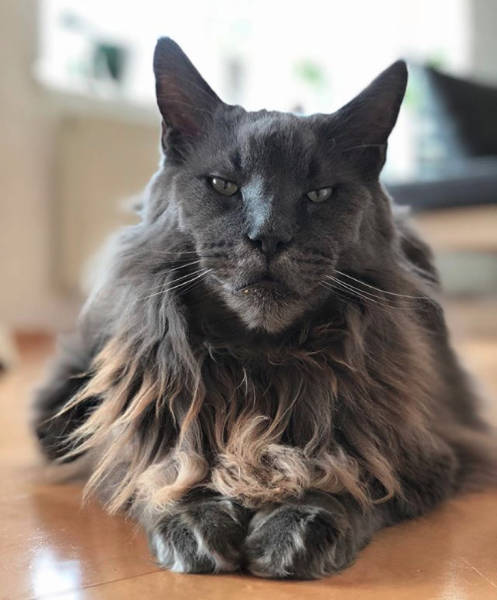 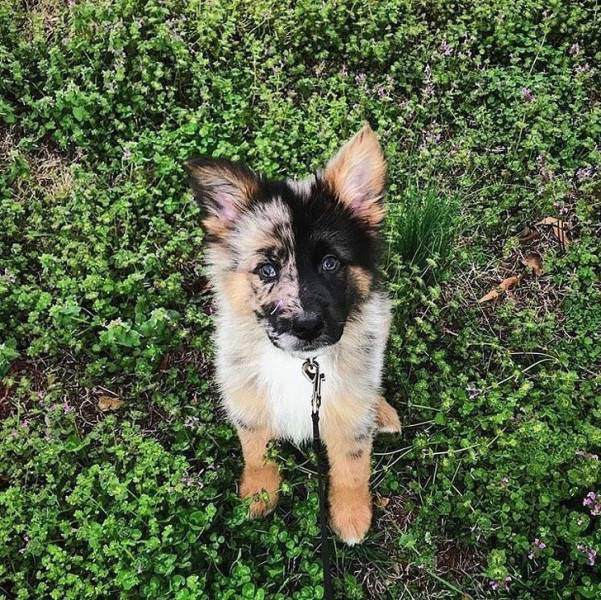 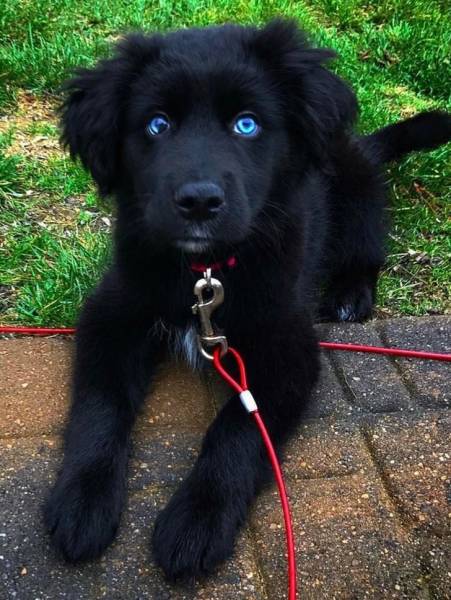 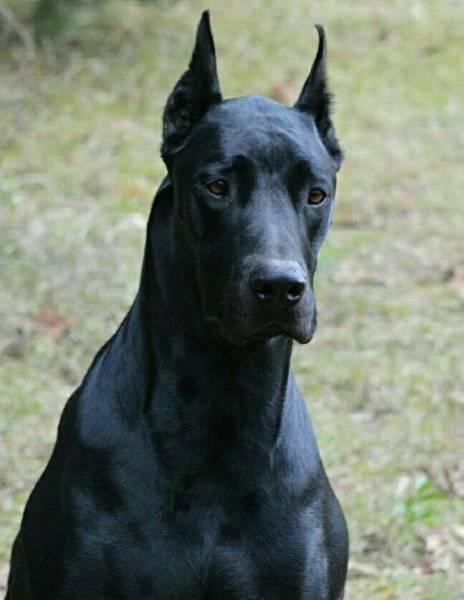 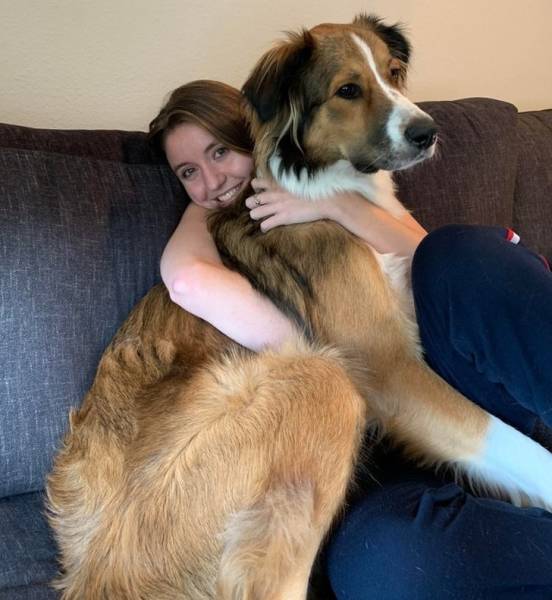 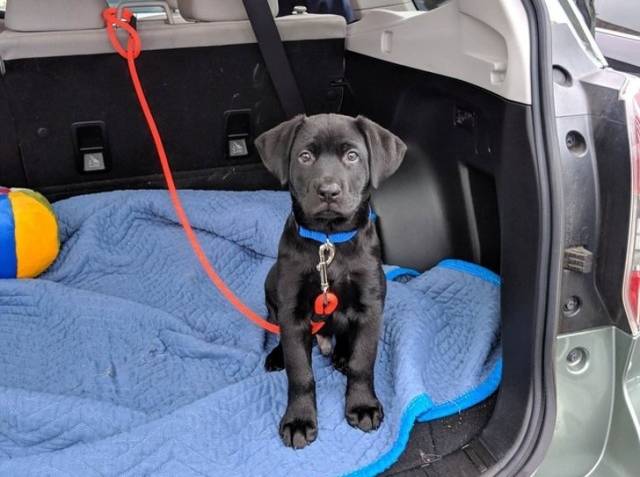 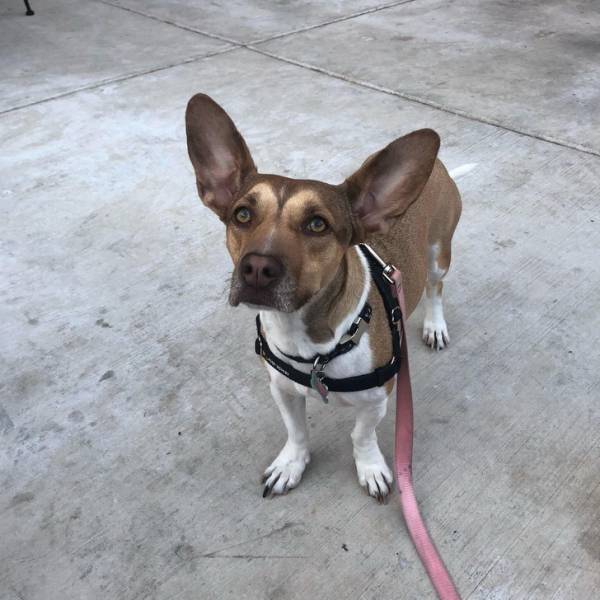 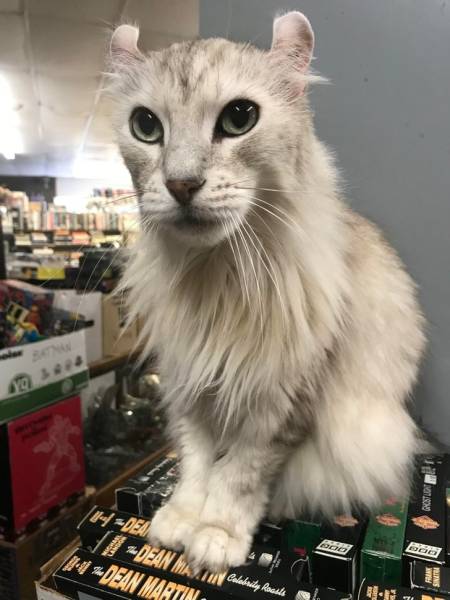 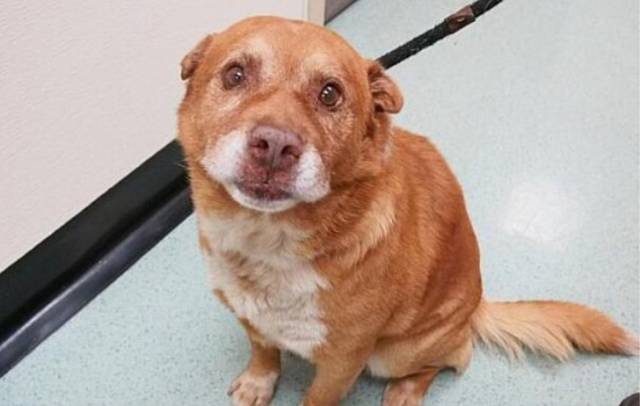 A hybrid of Labrador and Poodle
12 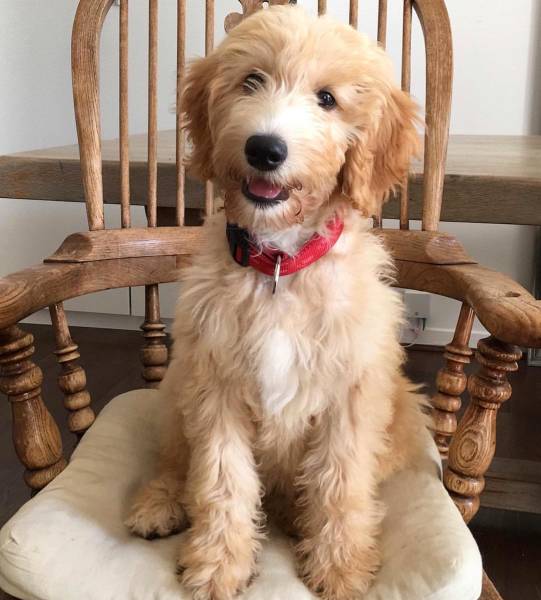 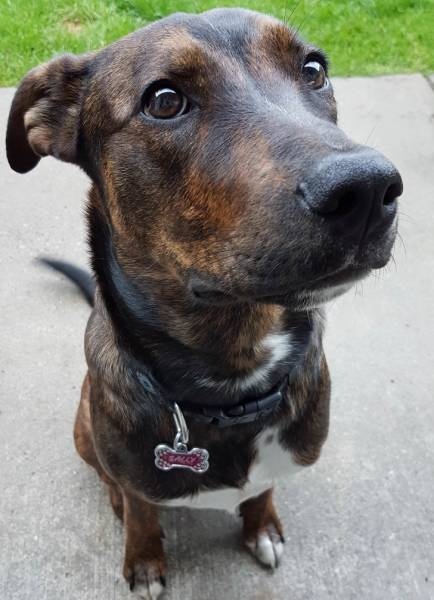 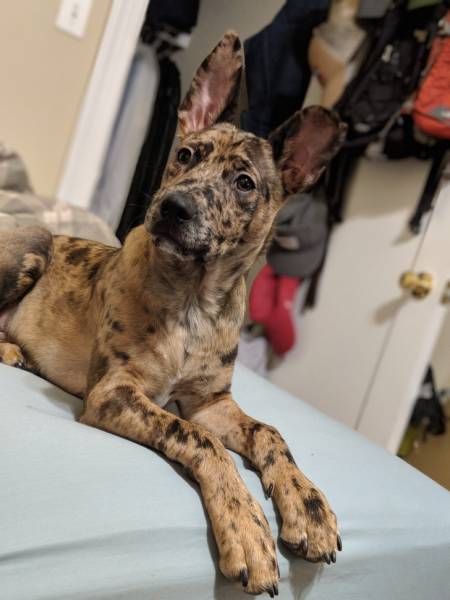 Crossbred with a Siberian breed
15 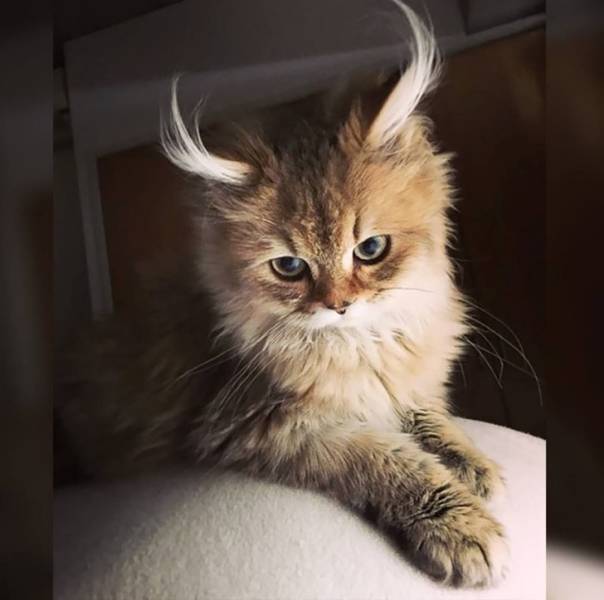 This is Zelda — a hybrid of Labrador and German Shepherd.
16 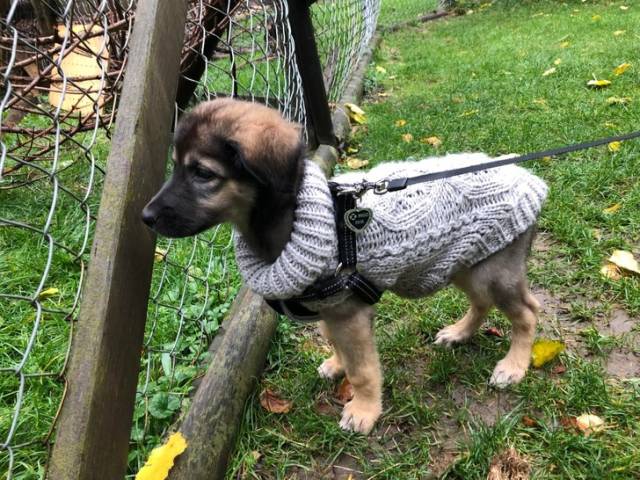 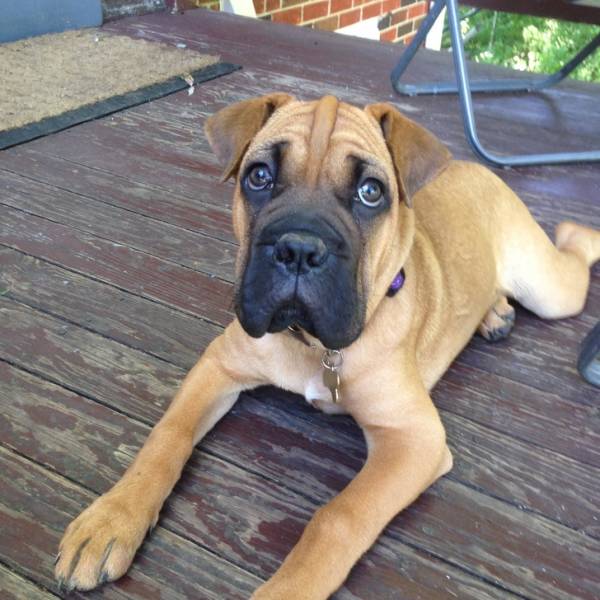 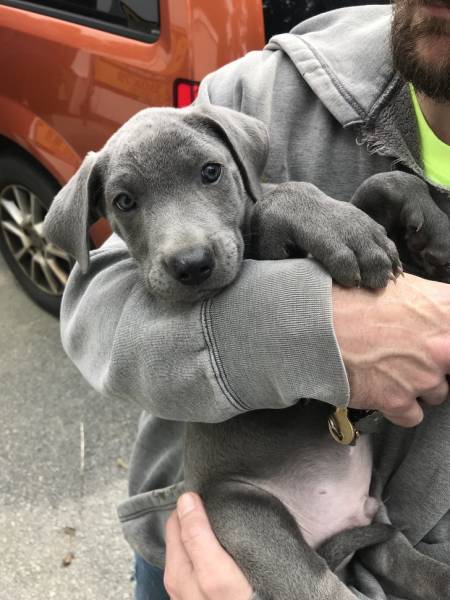 A hybrid of Husky and Corgi
19 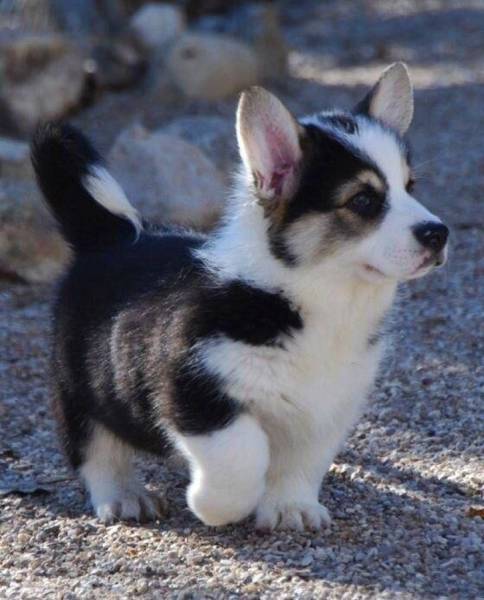 A mix with a Golden Retriever
20 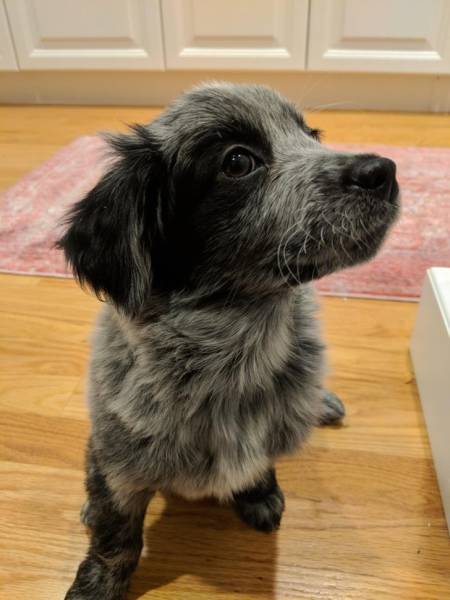 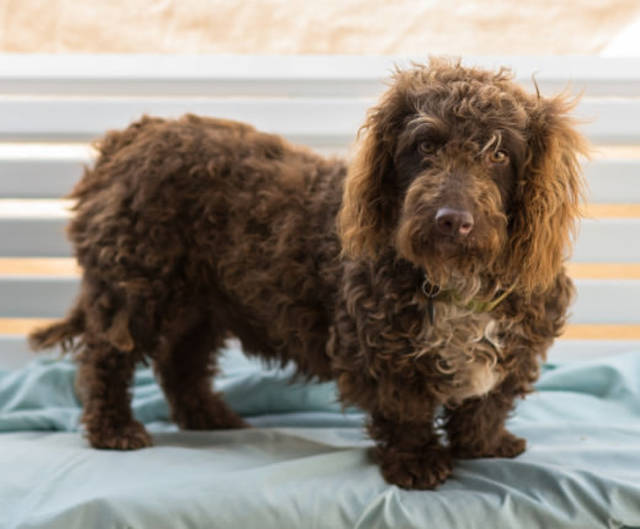 This grumpy guy looks like a mix of Pitbull and circus clown...
22 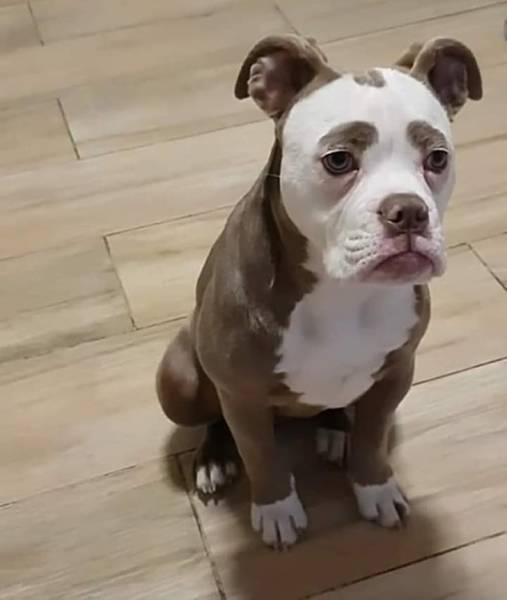 A purebred Pomeranian was left by his breeder because the dog turned out to be too big and unusual looking. Today, Bertram is a star on social media. 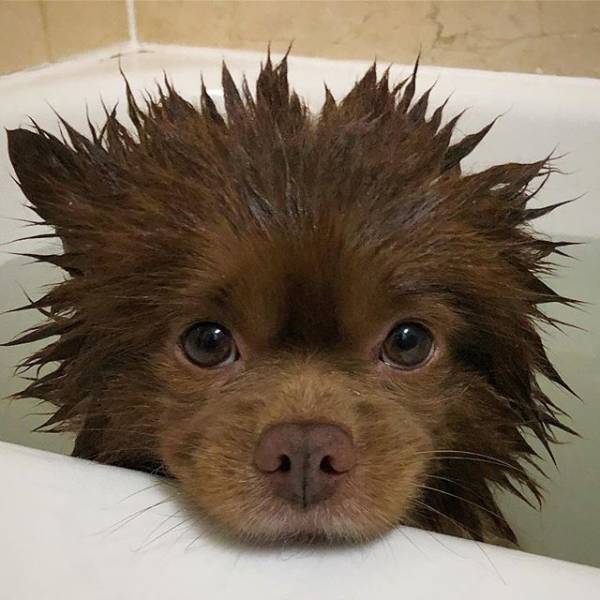