Animals Who Are Not Abandoned Anymore (22 pics)

When we met her in the shelter my daughter immediately started whispering in her ear, “You’re okay, we’ll take you home and keep you safe, we love you already.” 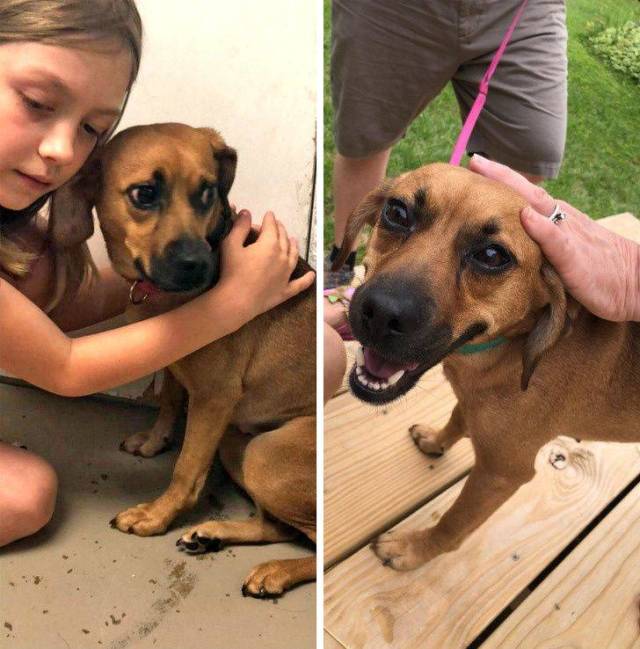 “Walked into the shelter and asked which cat had been there the longest... Came home with a deaf, toothless, senior lovebug. Meet Cali!” 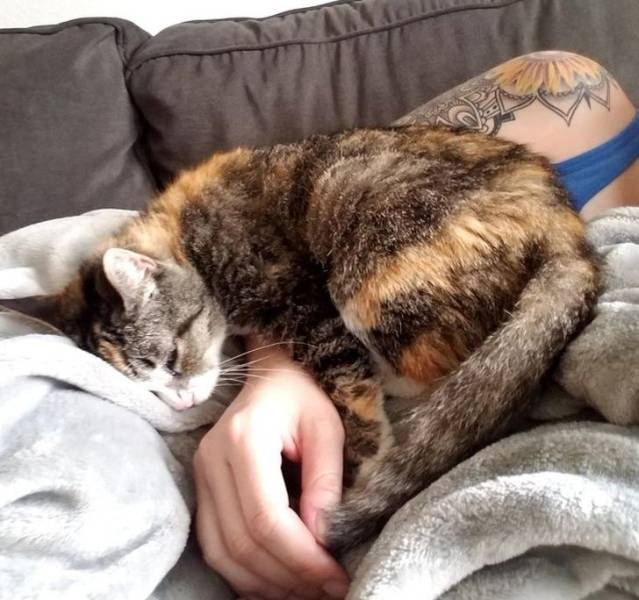 “Melvin: Found in a trash heap in June 2012. He spent his first night in his forever home sleeping on me. 6 years later, it’s still his favorite place to be.” 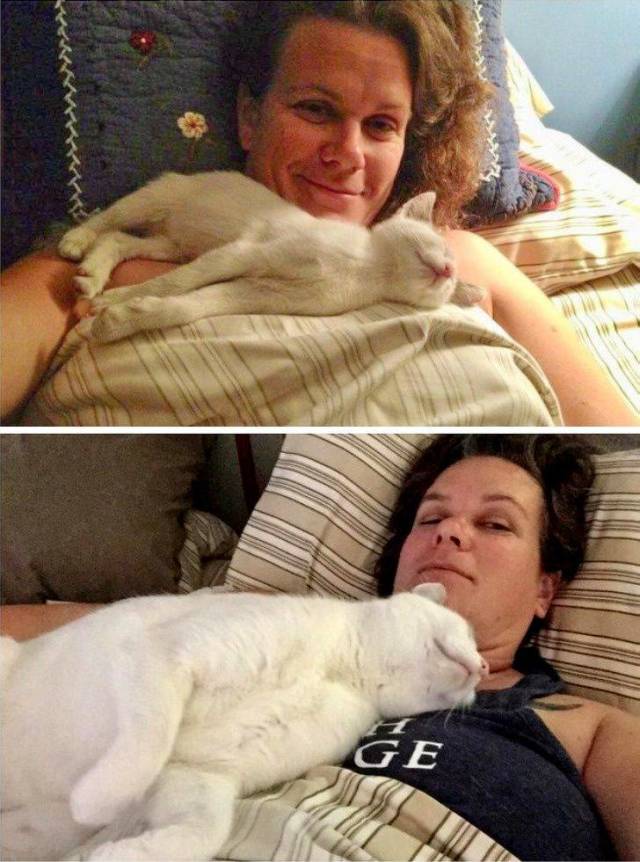 “Violet was an Easter present to a young child who lost interest. She was kept in a tiny wire cage in their basement and forgotten about. Now she lives cage-free and sleeps in bed with me every night.” 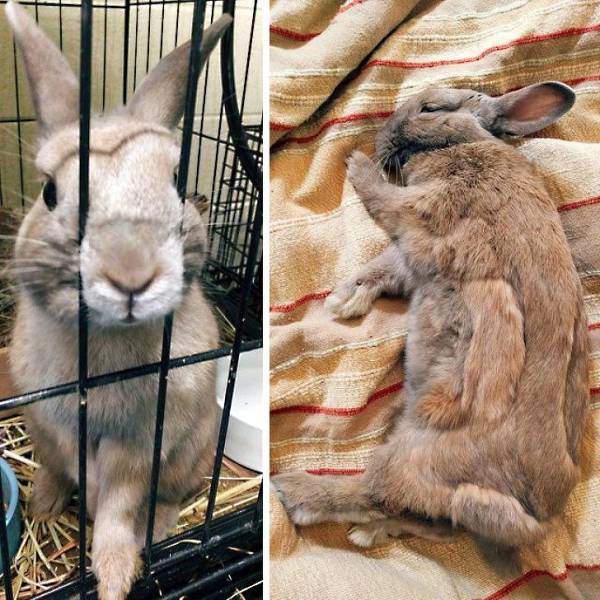 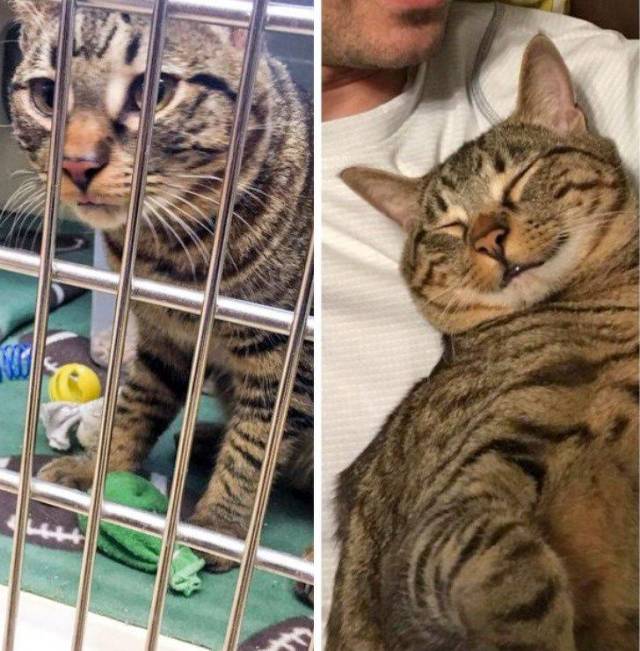 “Penny the night we got her. Someone turned her into my precinct after she was abandoned in sub-freezing temps. Penny today being smiley about her new home.” 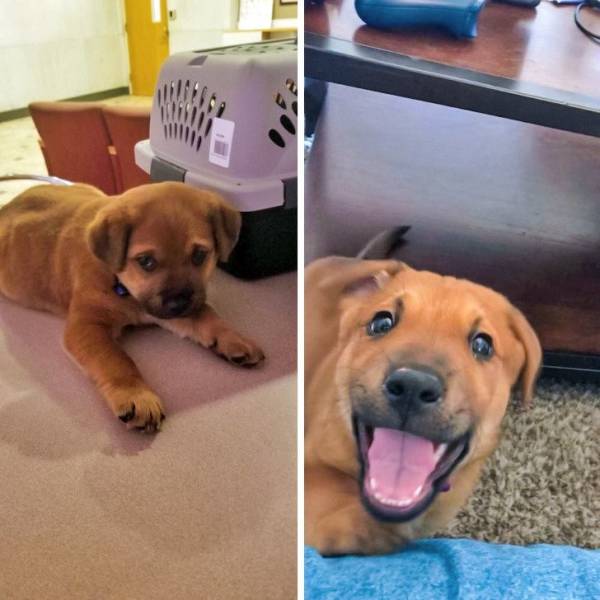 “Ride from the shelter vs Ride for fun” 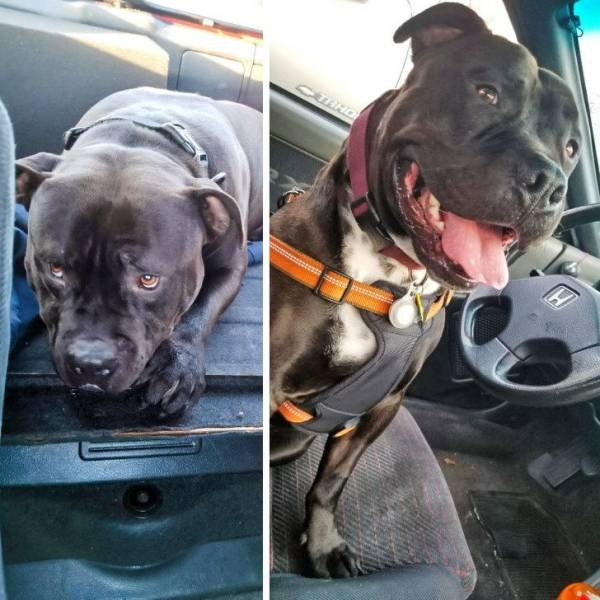 “Saved this little guy from traffic at 5 AM...” 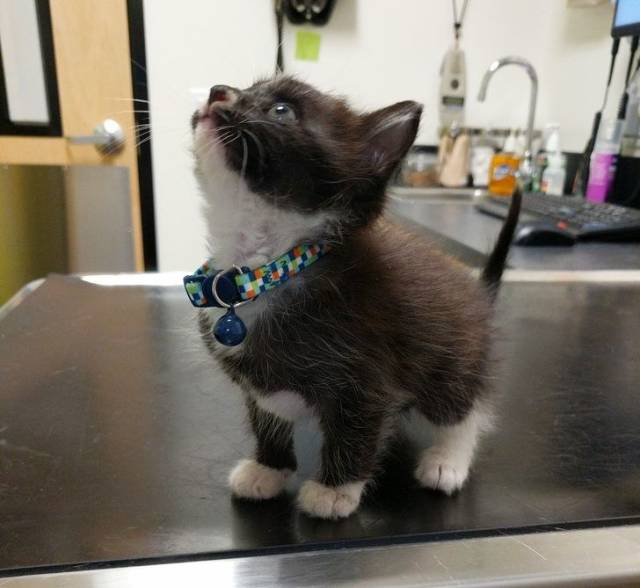 This little guy has a home forever now. 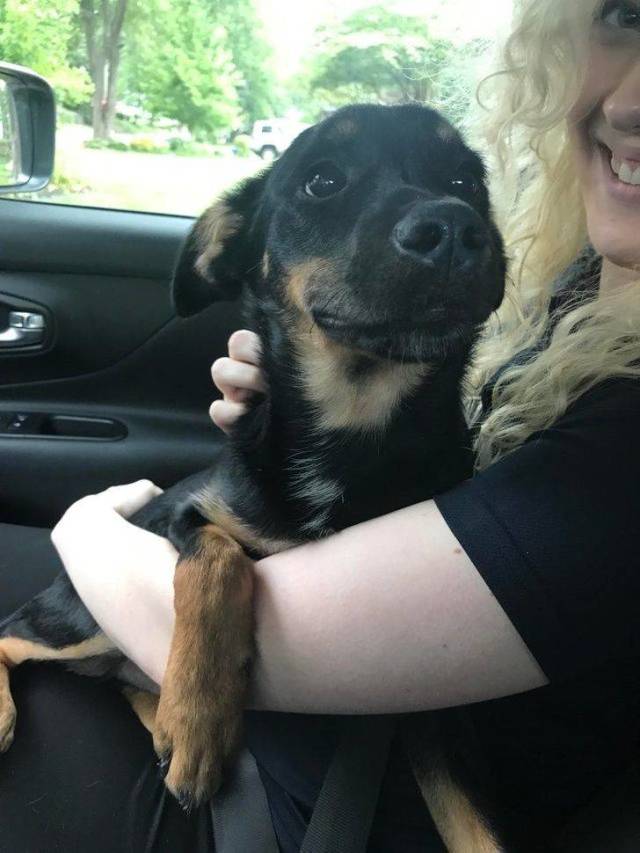 “Girlfriend and I adopted this dude from the shelter yesterday. He follows her everywhere and does this when she sits down.” 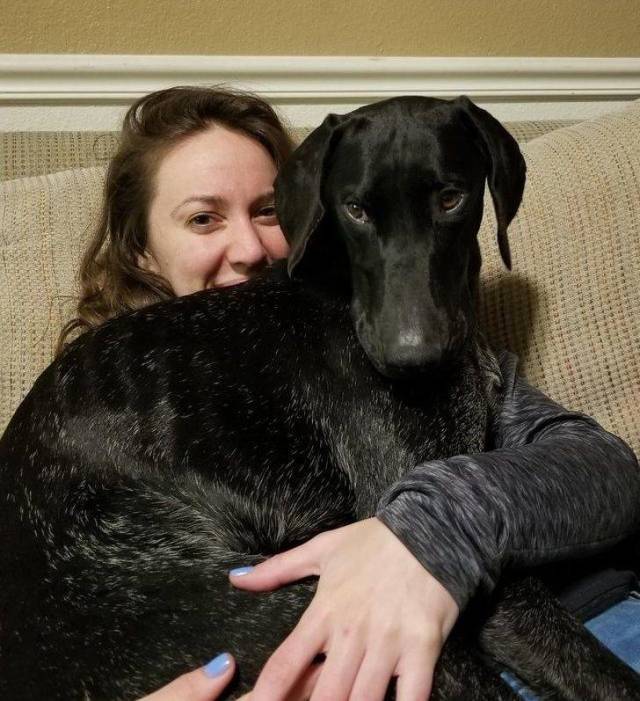 “Adopted this morning, and he already claimed his spot!” 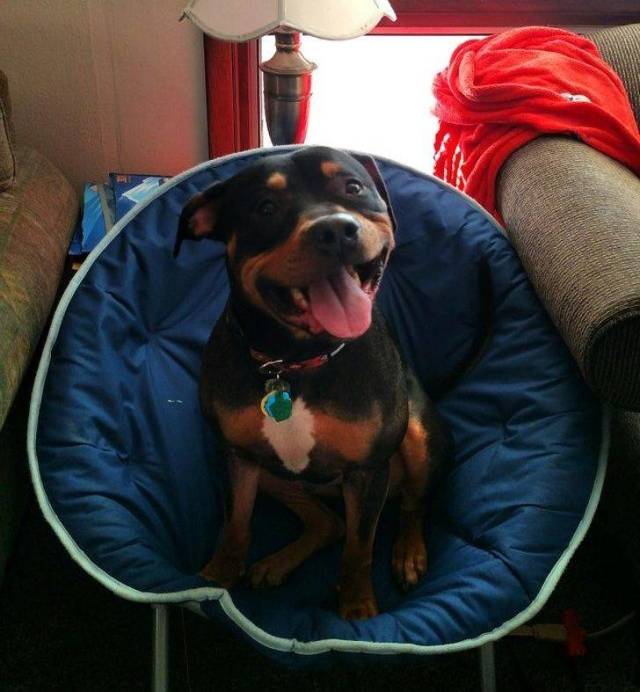 First ride home from the shelter 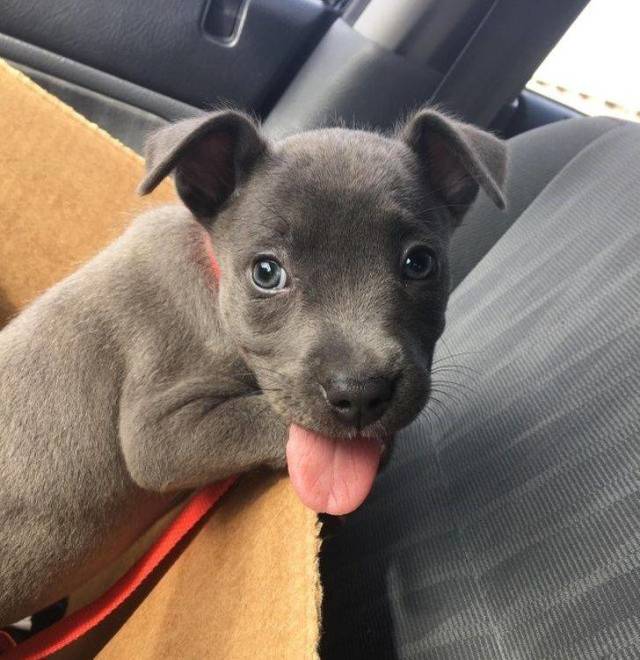 “Rescued last night, settled in 2 hours later, and slept with me all night.” 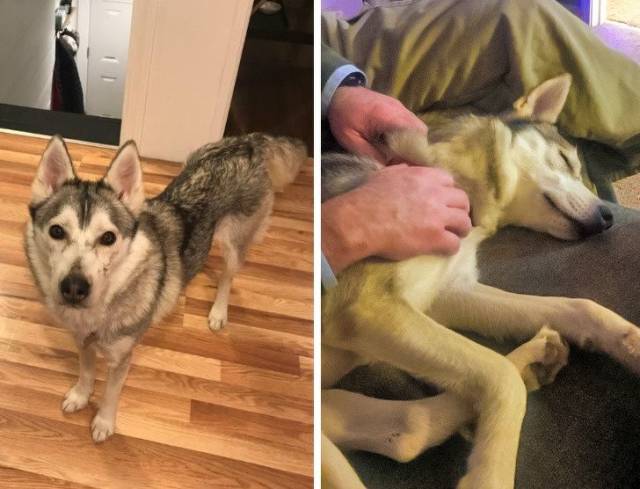 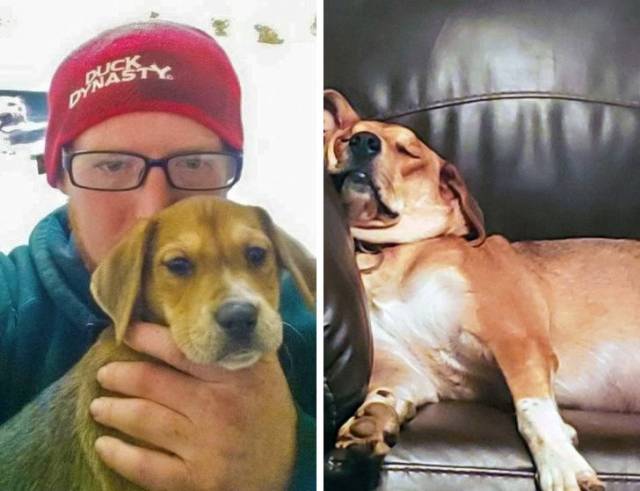 “Nobody needed him. Now we love him.” 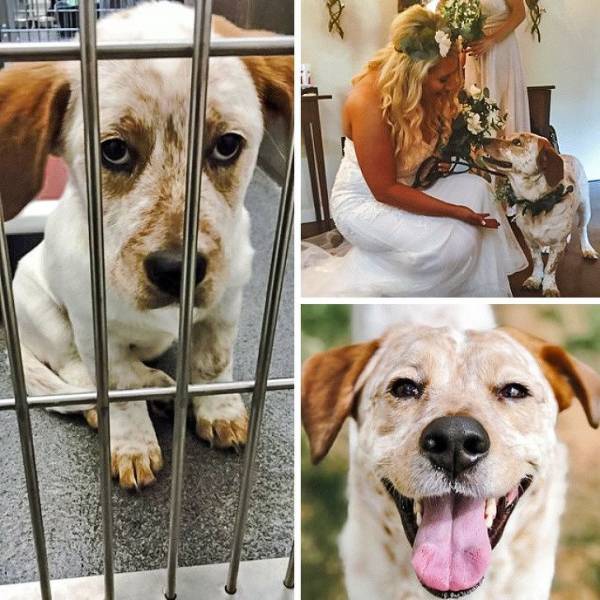 “Found a kitten in a box outside a shelter. Months later, here’s Penny! ” 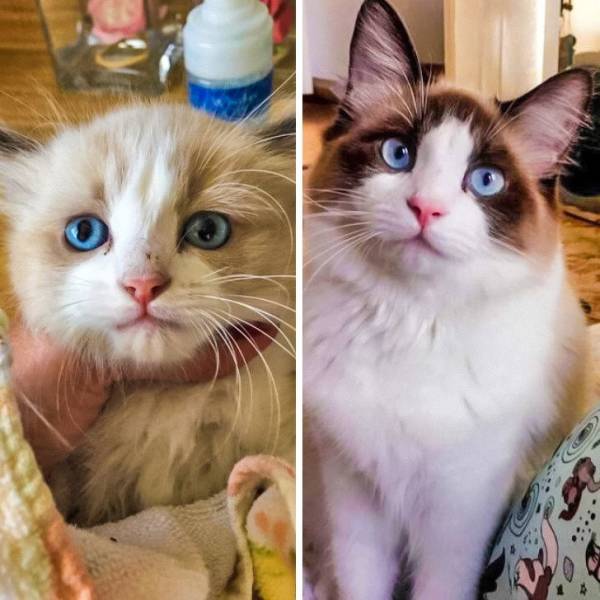 “This is Gina. She’s my favorite baby at the shelter.” 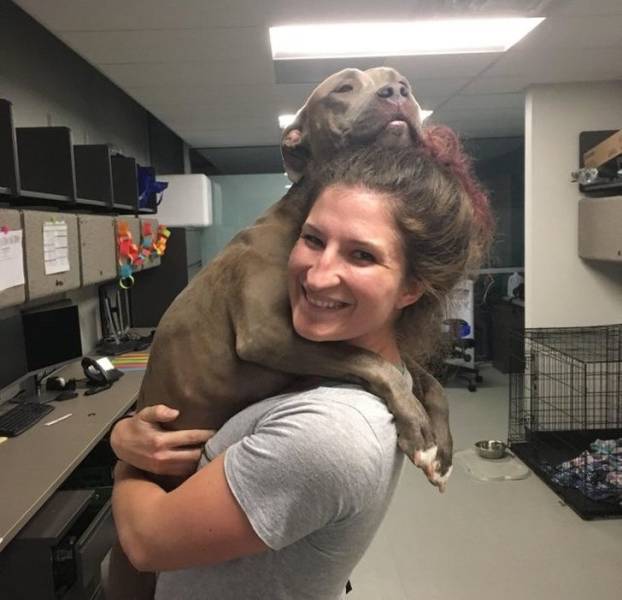 “2 years ago today I started fostering this 7-week old kitten, that only weighed 1.3 pounds after being abandoned by the woods near my local animal shelter. After a few weeks, he felt better, I fell in love, and he never left.” 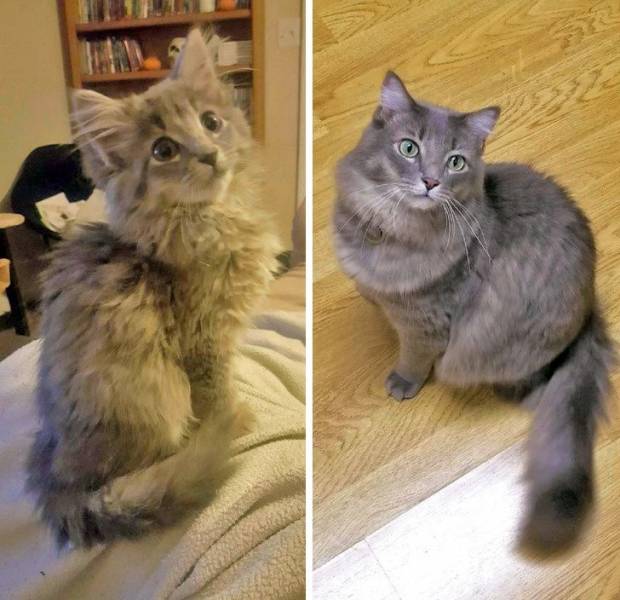 “Before and after: (left) shivering, scared, cutie pie at an adoption event after being rescued as a code red from a high kill shelter, (right) 3 weeks later, handsome, confident boy after his first grooming session!” 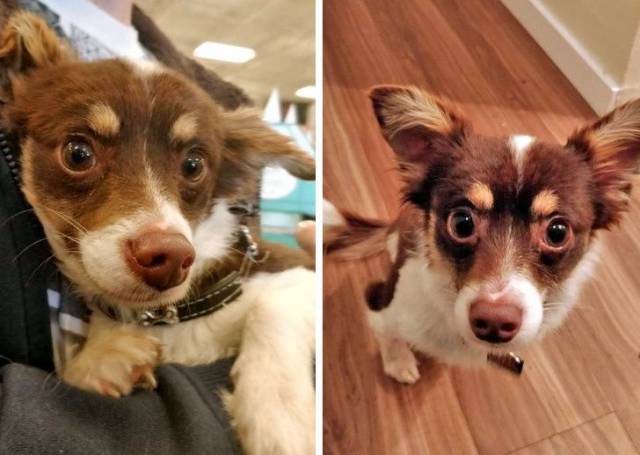 “This is Mars on the left, when I found him in a shelter after being picked up off the streets. The picture on the right is 2 days later. 4 years later he’s the best dog you could ask for.” 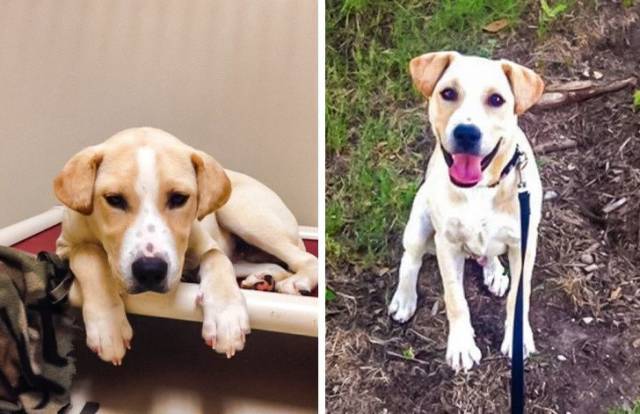 “This is Blu. Blu was just adopted. No matter how tired Blu gets she won’t sleep unless we all do. We think she does this because she is afraid that we will bring her back to the shelter. Blu is never going back. She is home.” 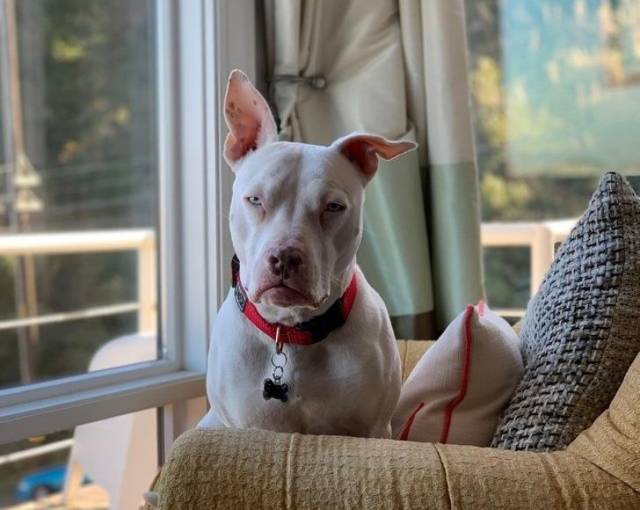 “After years of renting apartments without enough space for a dog, I finally saved enough to mortgage a house with a yard and adopted this sweet girl.” 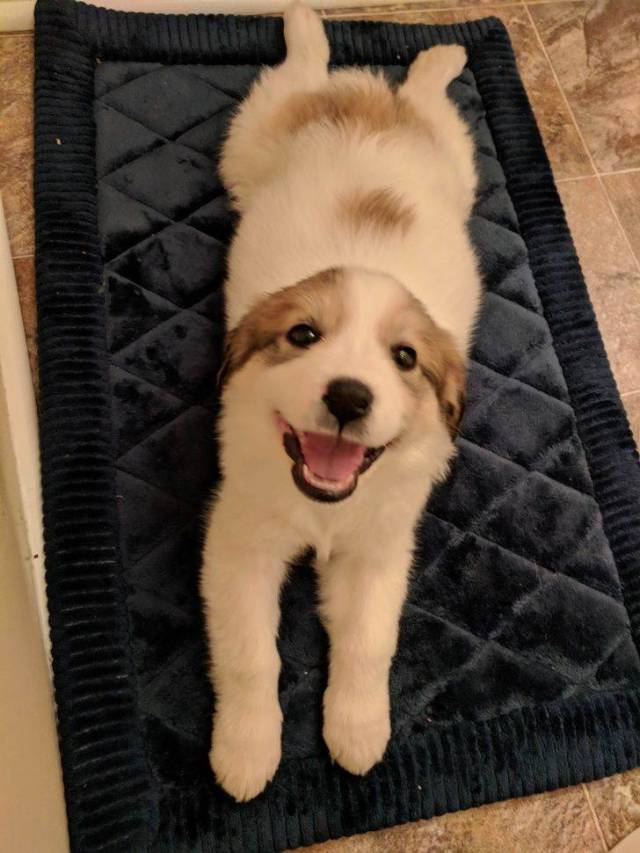